An appeal by medical figures launched by the former Minister of Health Philippe Douste-Blazy, and signed by figures such as Patrick Pelloux or the former Minister of Health Michèle Barzach, called for urgent flexibility of the possibilities of prescription of hydroxychloroquine, this treatment, the use of which against the coronavirus is still under debate within the scientific community.

This call was relayed by a petition called "#NePerdonsPlusDeTemps", which has already garnered more than 48,000 supporters on the Change.org platform.

Read also: Chloroquine, the debate that divides the country

Coronavirus: death toll in Spain drops for second day in a row 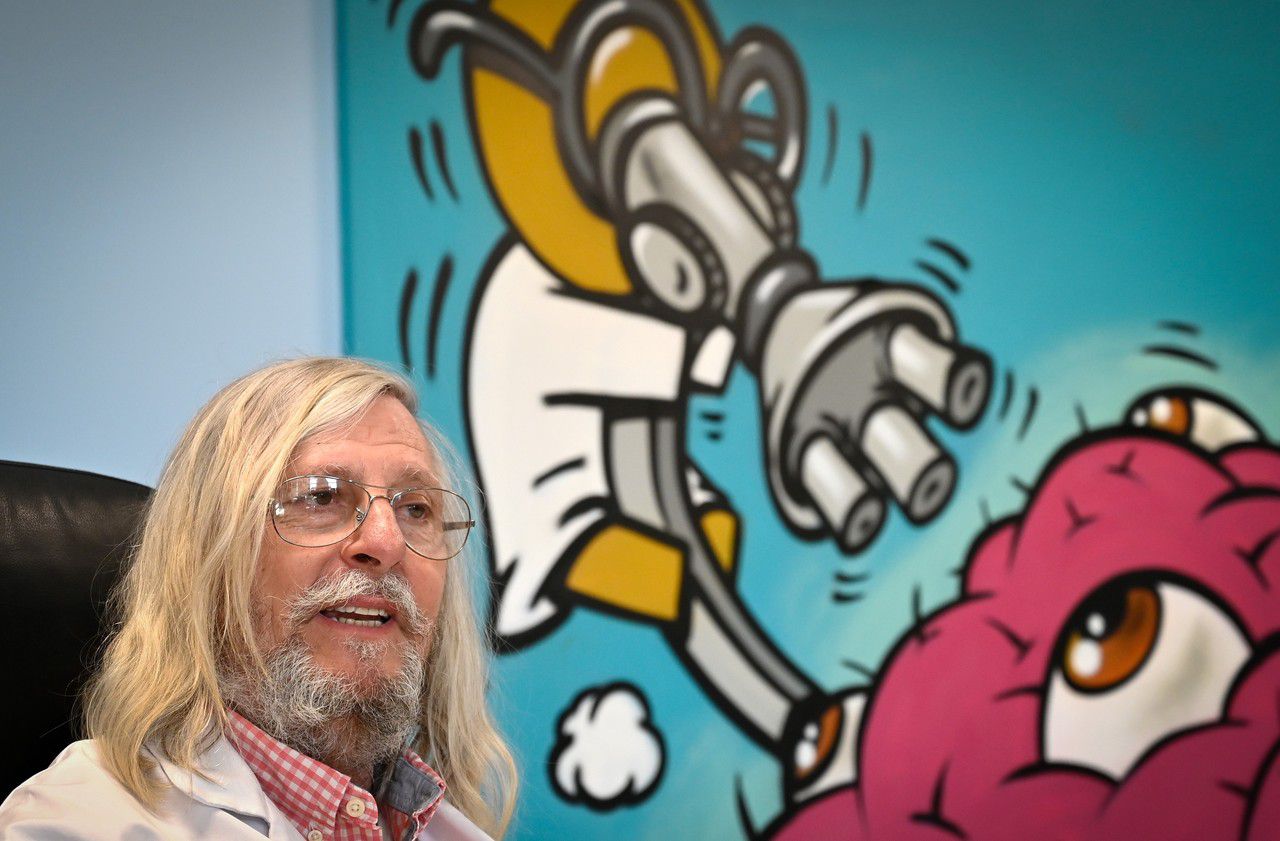 "Him, he took the bull by the horns": diving into the Facebook groups pro-Didier Raoult 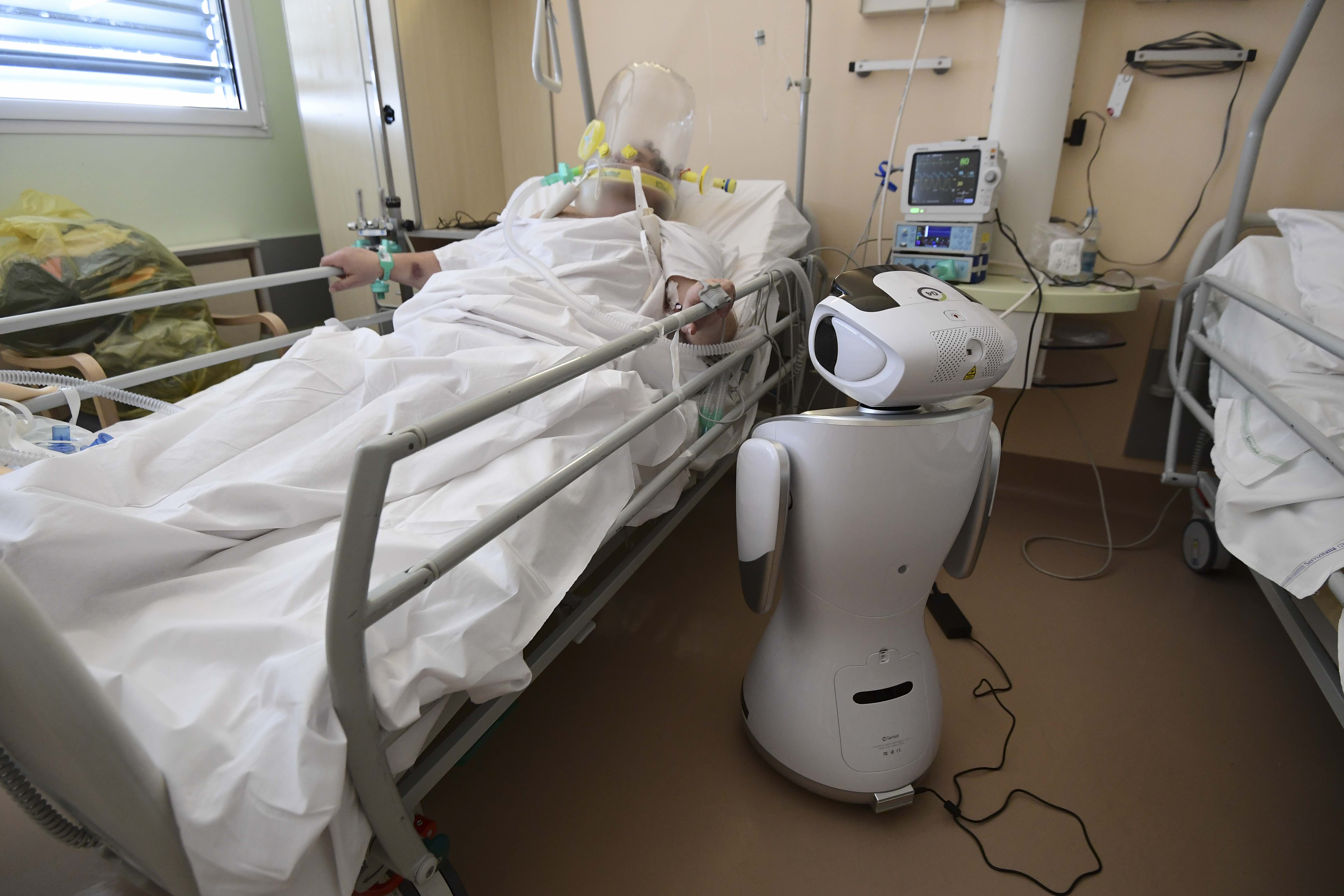 Coronavirus: in Italy, robots at the bedside

Coronavirus: 59% of French people believe that chloroquine is effective 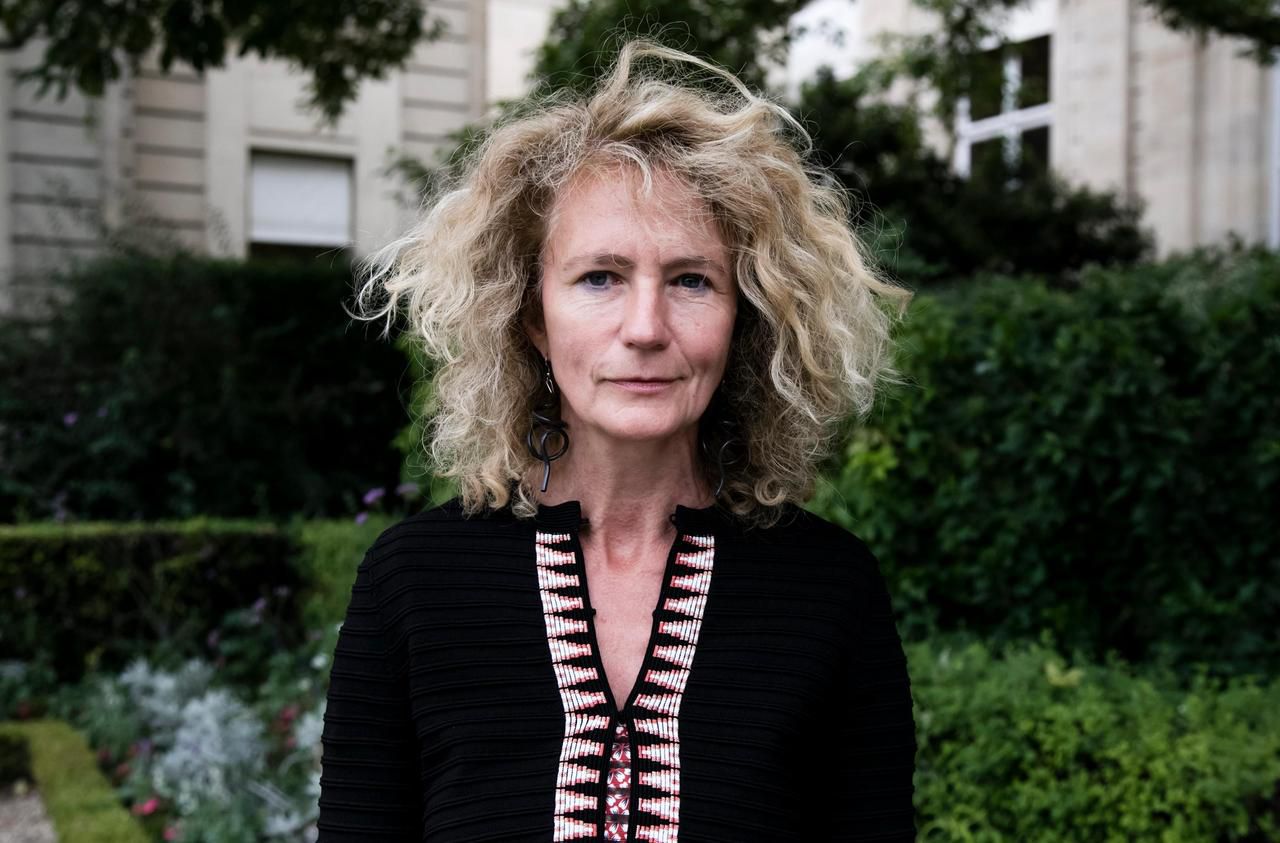