In a letter to employees, Guillaume Faury writes that Airbus "is losing money at unprecedented speed". 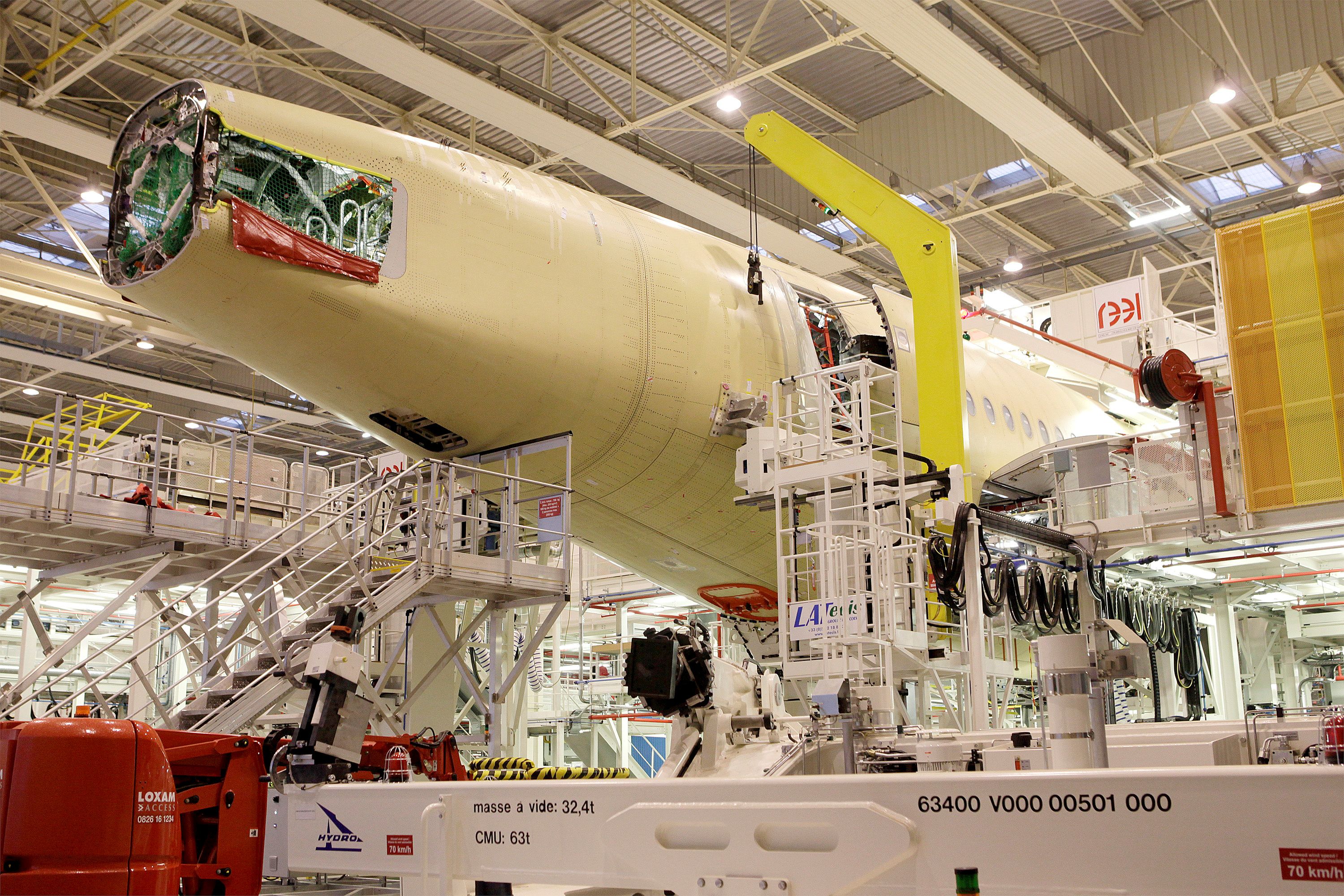 Airbus has released a grim assessment of the impact of the coronavirus crisis, asking the company's 135,000 employees to prepare for potentially larger job cuts than announced and warning that its survival is at stake without immediate action.

In a letter to employees sent on Friday, the company's executive president, Guillaume Faury writes that Airbus "is losing money at unprecedented speed " and that a drop of a third or more in production rates does not reflect not the worst case scenario for the company and would be kept under review.

The European aircraft manufacturer declined to comment. Airbus has started implementing government-assisted partial unemployment measures for 3,000 people in France " but we may have to plan for additional measures, " said Faury.

" The survival of Airbus is at stake if we do not act now, " he added. He also announced that the new production measures could remain in place while reassessing demand, adding that it could take between two and three months.

The company is expected to publish its first quarter results in the coming days in the context of a pandemic that has put airlines in difficulty and has practically interrupted deliveries since the implementation of containment measures in mid-March.

»See also - Social distancing: why conventional airlines are better off

France ready to help "totally" and "massively" Airbus, according to Bruno Le Maire

Airbus: net loss of 481 million euros in the 1st quarter, due to the coronavirus 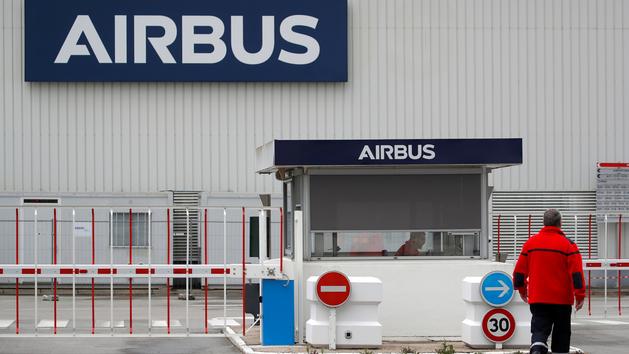 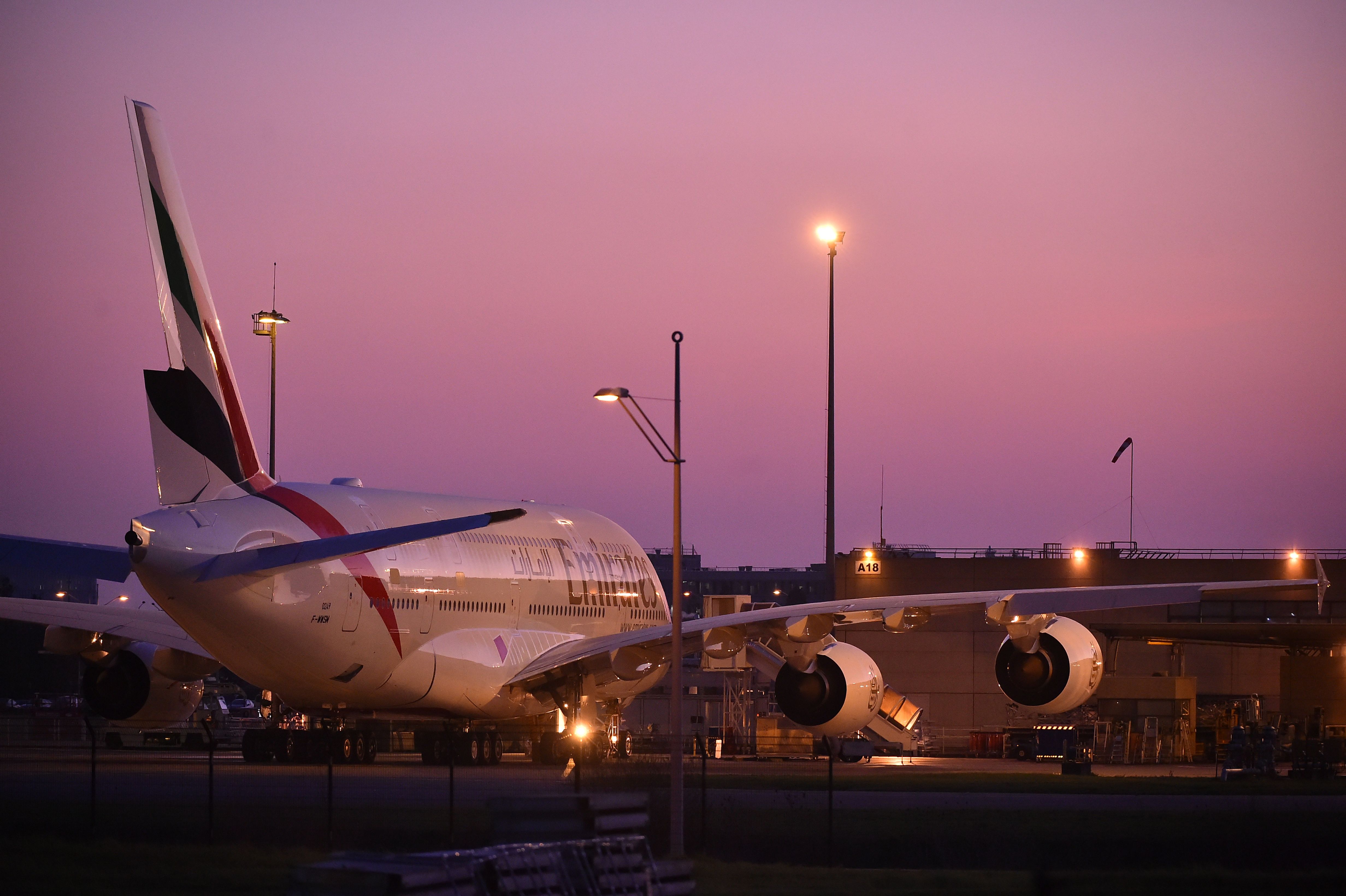 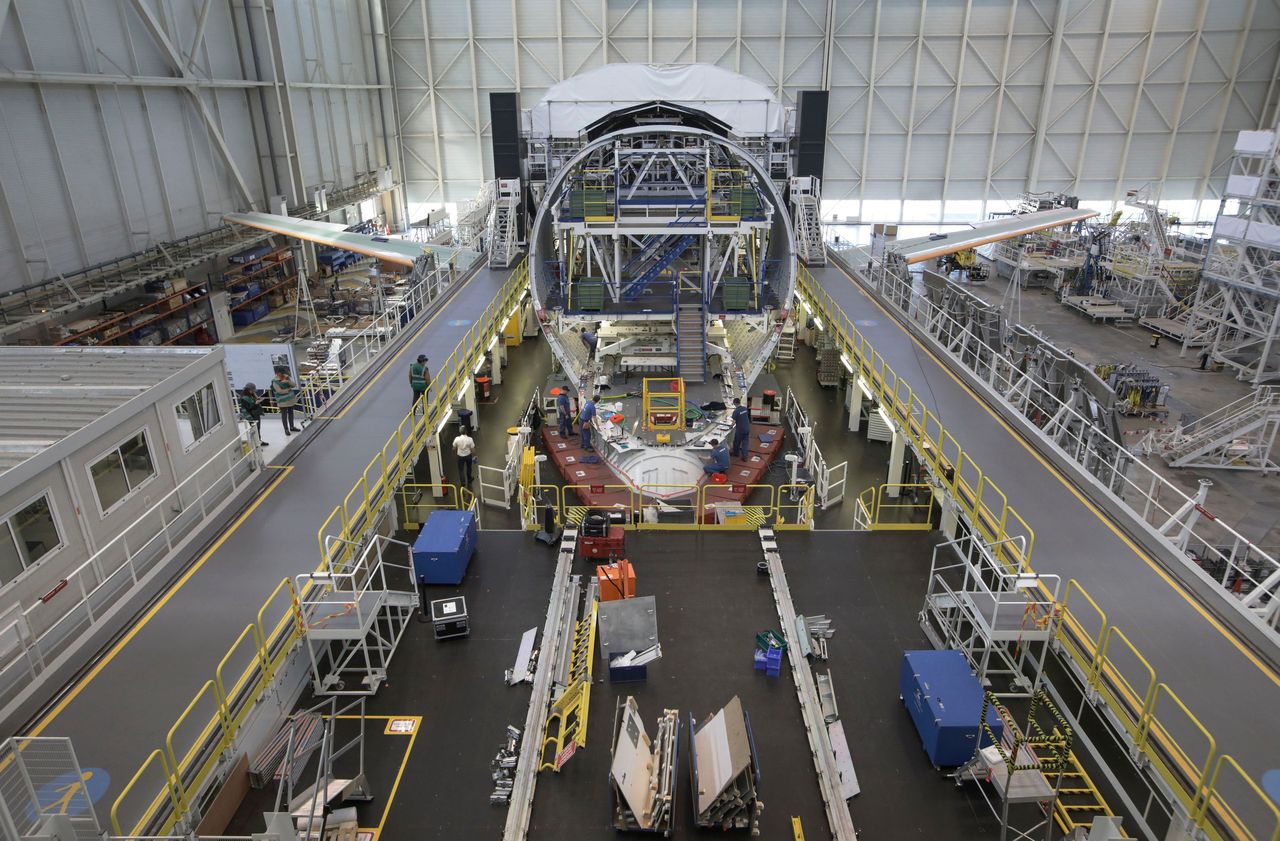 The government unveils its plan to support the aeronautical sector

Yachts and boats 2021: fully on the trend wave 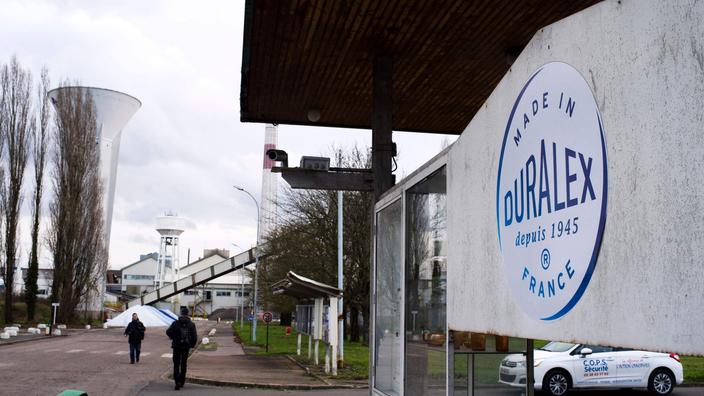 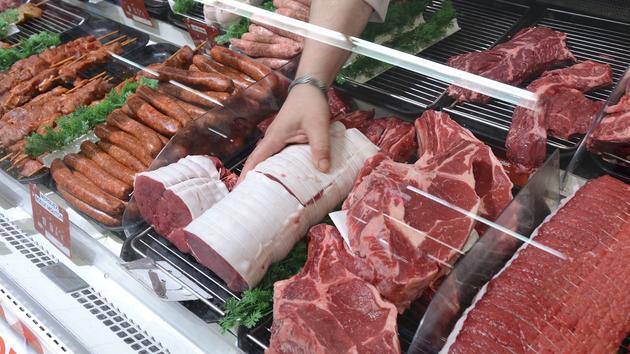 More and more companies are choosing to become mission companies 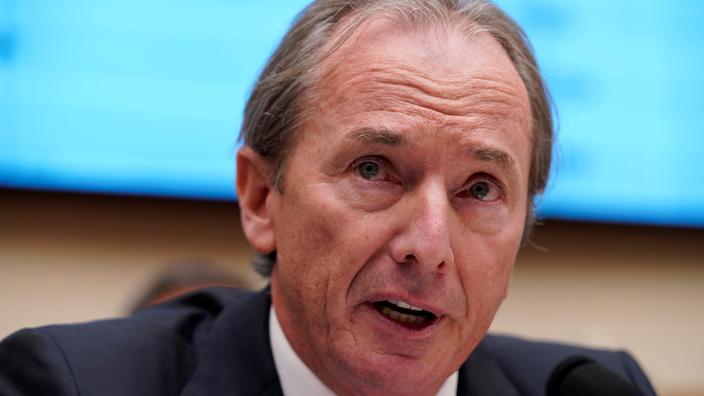 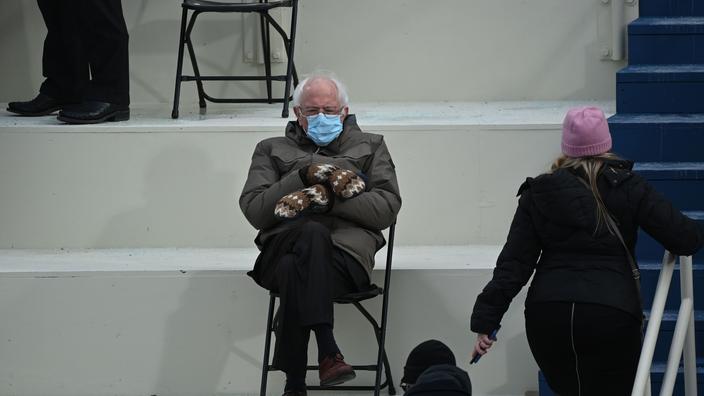 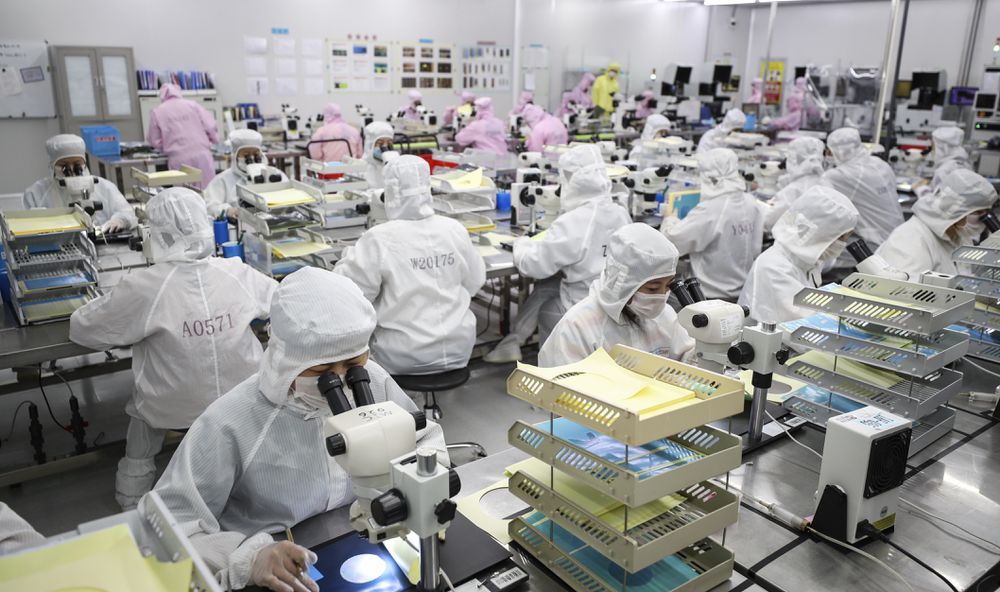 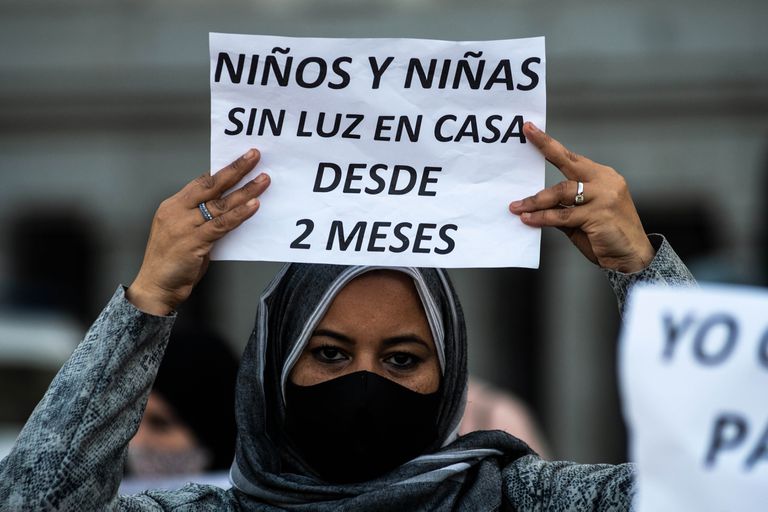 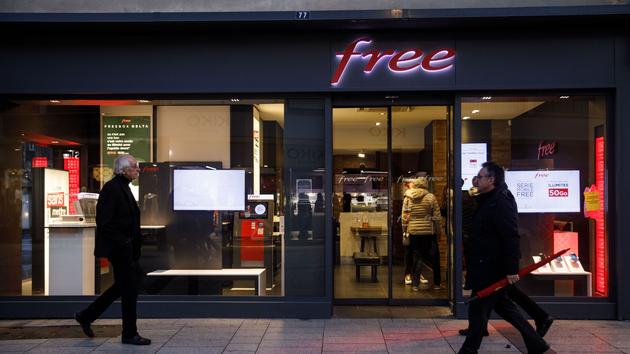 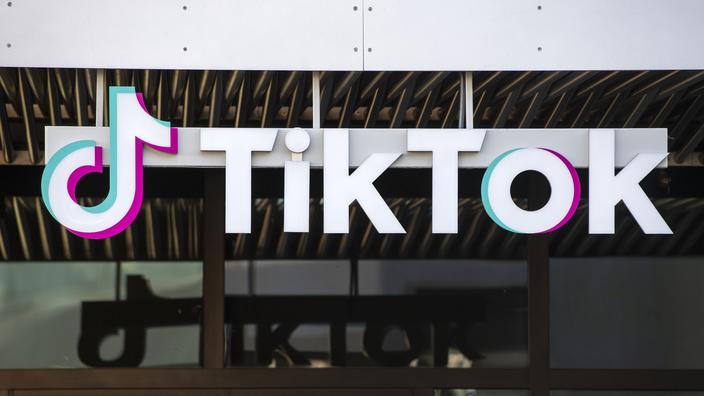