In the Rouen agglomeration (Seine-Maritime), the Chapelle-Darblay paper mill could close its doors during the summer. A blow to the em 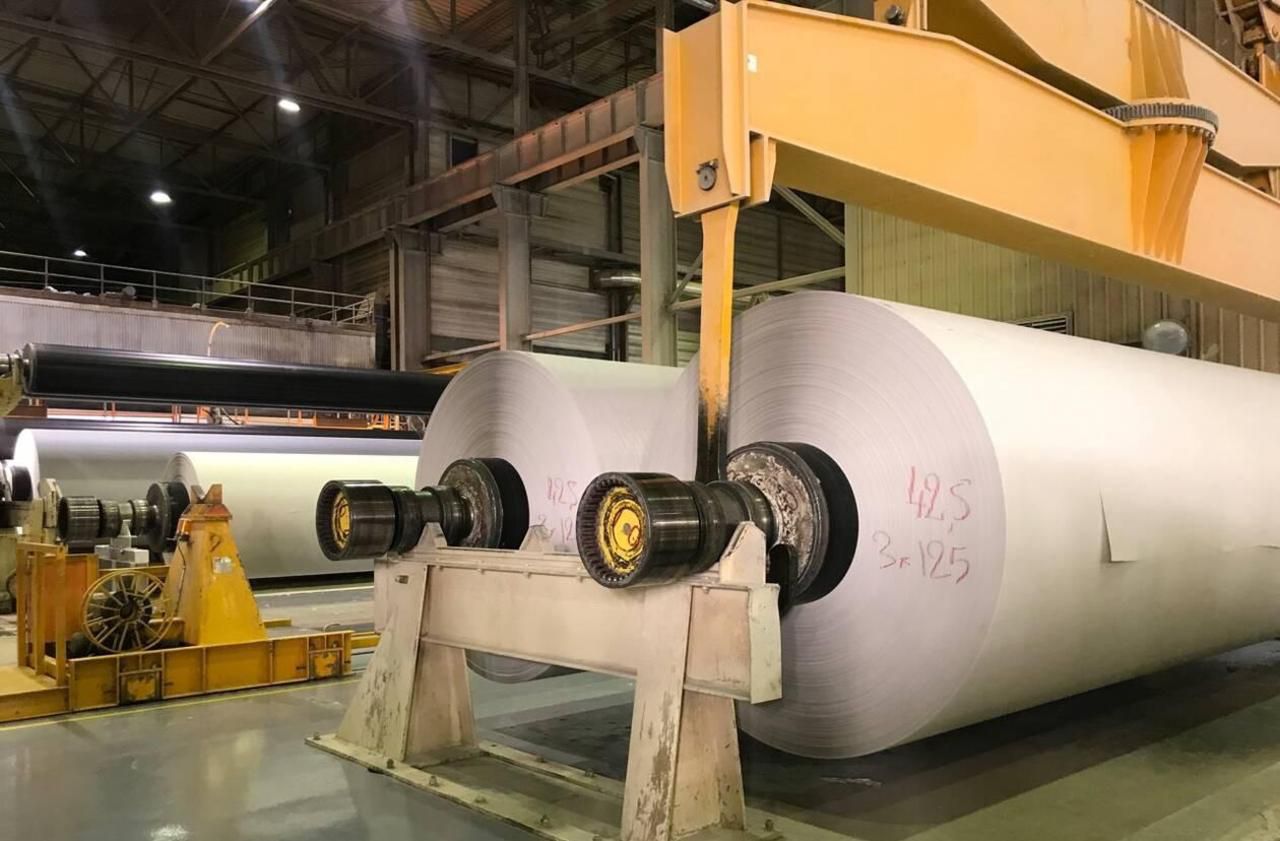 Are the days of the Chapelle-Darblay stationery in Grand-Couronne (Seine-Maritime) counted? The only certainty: since September 2019 and the announcement by UPM, its Finnish owner, of its desire to sell the site, nothing has changed. Despite well advanced contacts with the Belgian group VPK, no buyout agreement has been found. But UPM still intends to separate from its French factory with the implementation of a layoff plan from June 15 for a closure during the summer.

“Despite the social crisis with nearly 230 job cuts, not counting the hundreds of jobs that depend on the site, we have never been able to make ourselves heard, regrets Cyril Briffault, the CGT general secretary. Just after the announcement of the sale, there was Lubrizol, then the pension reform and finally the epidemic of Coronavirus… And yet, if there was an example of an industry of the future, what is the circular economy, it is on Chapelle-Darblay that looks should be turned ”.

Because the stationery only produces 100% recycled newsprint. In 2019, 350,000 tonnes were manufactured in Grand-Couronne, the equivalent of the collection of used paper from 24 million inhabitants spread over Île-de-France and a large northwest quarter of the country.

The site, where the deinking and recycling process for newsprint was invented in 1985, therefore remains a powerful tool, despite the closure of one of its lines in 2015. It also exports part of its production. If it closed, it would also force its customers of the French press to import part of their needs. In addition, it has a biomass boiler capable of heating the equivalent of a city of 20,000 inhabitants and a treatment plant that can provide for the needs of 400,000 people. And above all, it is one of the only two outlets in the recycling industry for waste paper in France, with the stationery flying the Norwegian flag of Golbey in the Vosges.

As the former regional president, the socialist elected Nicolas Mayer-Rossignol, underlines a letter addressed to the Prime Minister, Édouard Philippe: "Where will this paper collected by dozens of agglomerations be recycled? Not all of them will be able to find agreements with the last remaining site. In the end, it will be less valued or simply incinerated or buried. Is this the new post-containment world? At the end of the chain, it is indeed the household waste removal tax (TOEM) for individuals that could increase.

"The head of state must show political will"

For Arnaud Dauxerre, union representative not inserted in the factory executives, nothing is lost yet: “There was a first mail from elected Communists to alert the government. Others followed in particular that of the deputies of the majority. Behind the scenes, work has been done to find a buyout solution. Without success. But today, the head of state must show a political will to save the site. With, why not, a collective solution to save time and find a buyer. "Because if we close the factory with a simple guardian in front of the gate, the production tool will deteriorate and it will be a huge mess," says Cyril Briffault.

All would like an executive headliner to make the trip and take an official position. Why not the Minister of the Economy, Bruno Le Maire? He knows the file well. In 2014, then elected to the Haute-Normandie regional council, he even praised the merits of the factory in a letter addressed to Manuel Valls: "This company, flagship of our industry, is a major player in the recycling of paper in France ", He wrote, specifying that she participated" in the challenges of sustainable development "and that she was endowed with" an efficient production tool and considerable skills ". For the defenders of Chapelle-Darblay, this is still true in 2020.

Complaints from mosques in the Rouen region after threats 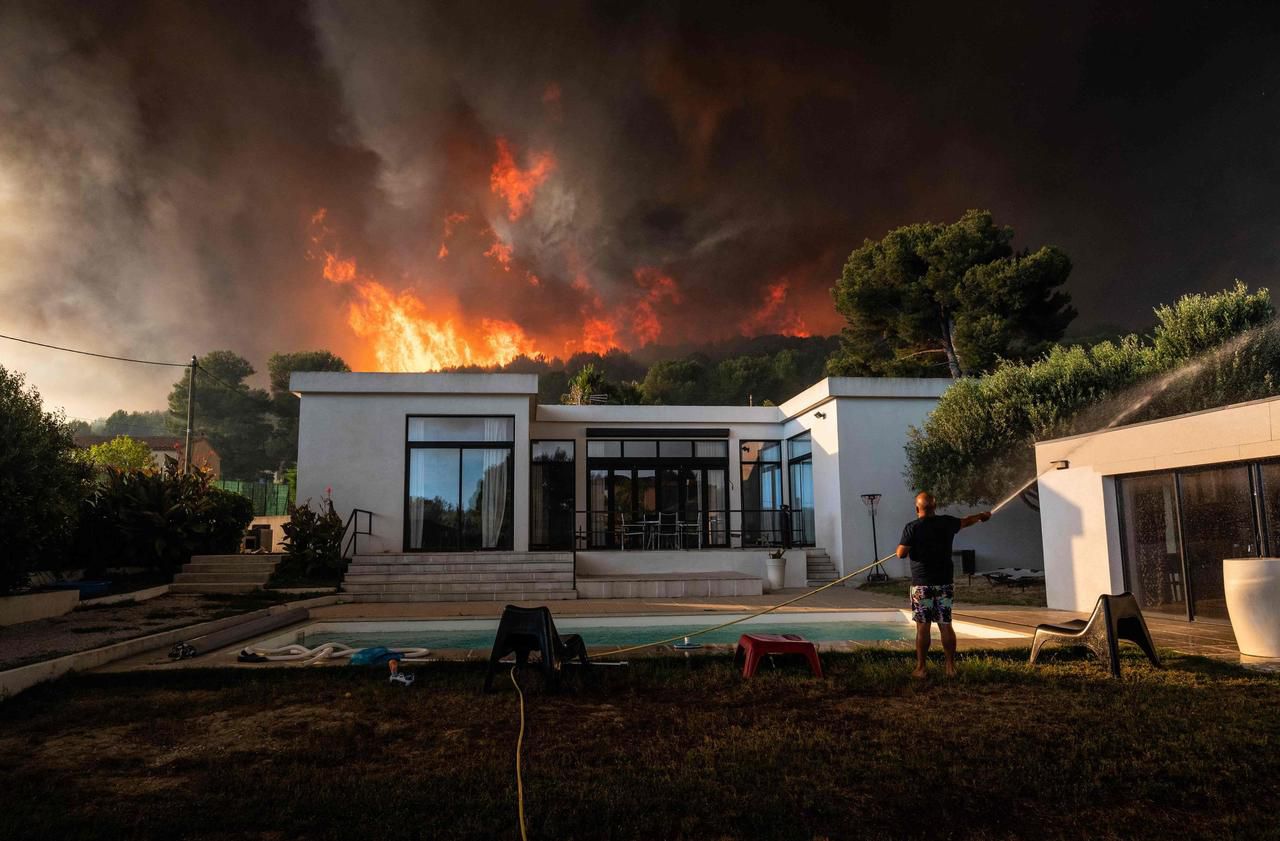 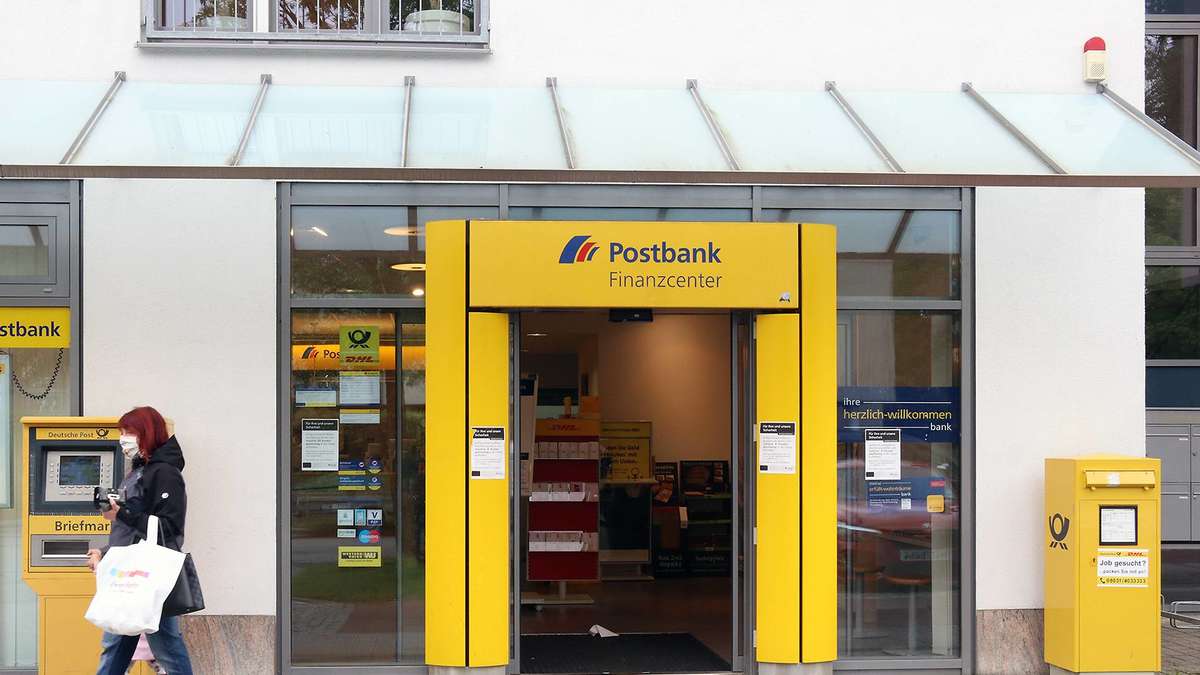 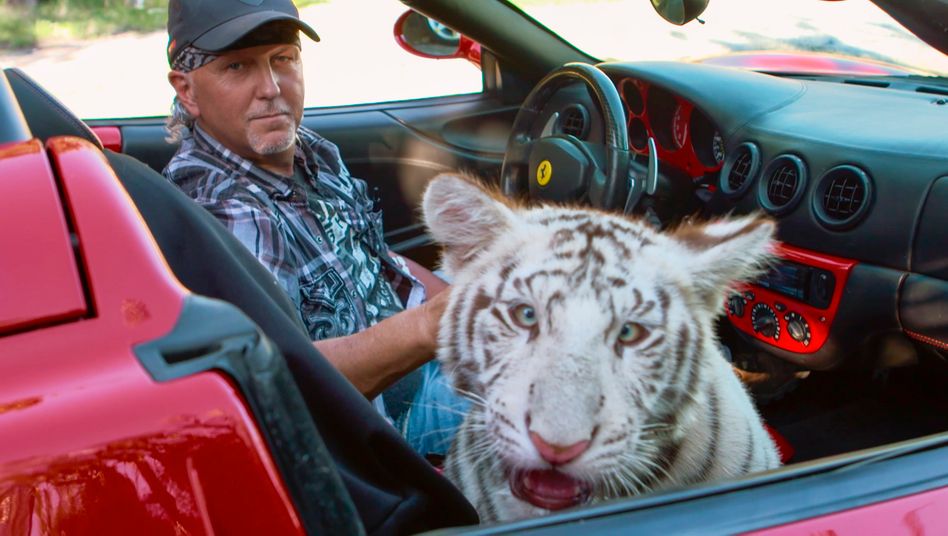 MAN wants to cut jobs massively: Thousands of jobs in Germany and Austria are at risk - entire locations are about to be closed 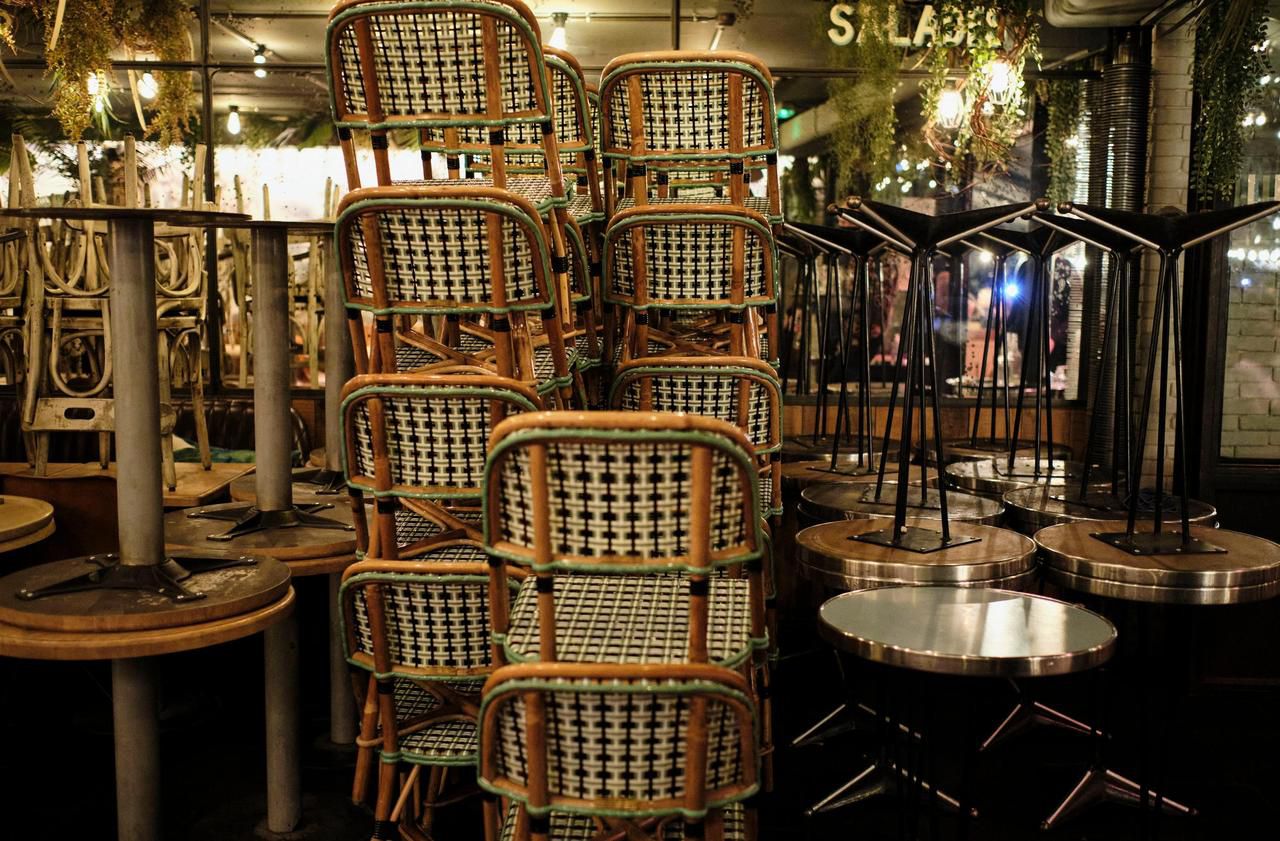 Covid-19: restaurateurs mobilized against the black scenario of the closure 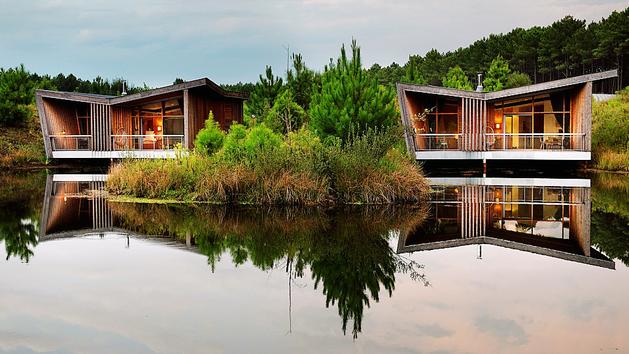 Where to go this summer in the Landes? Seven boutique hotels from Seignosse to Capbreton 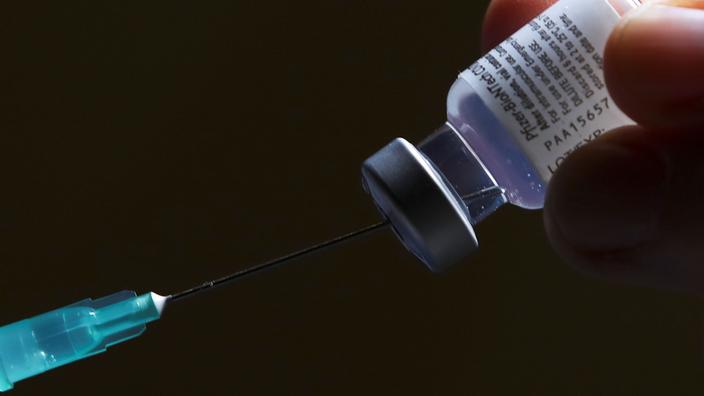 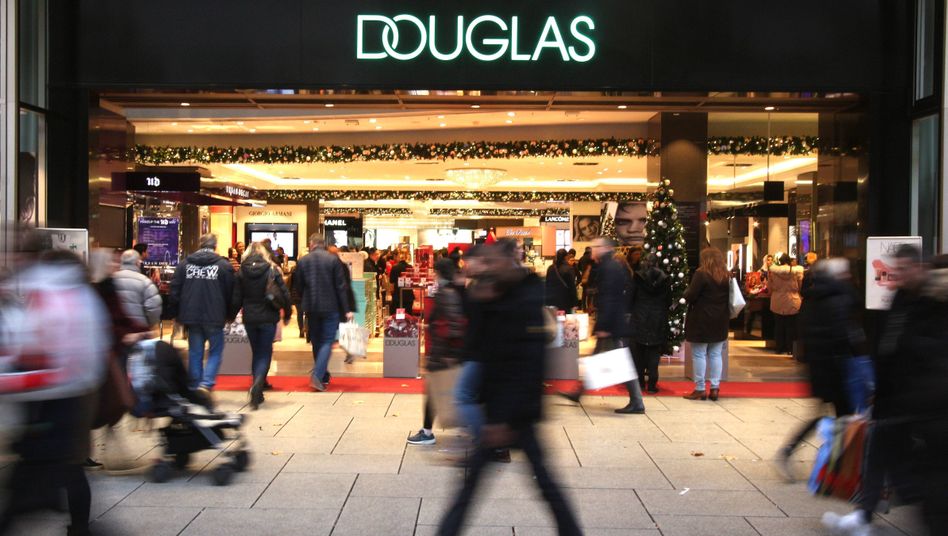 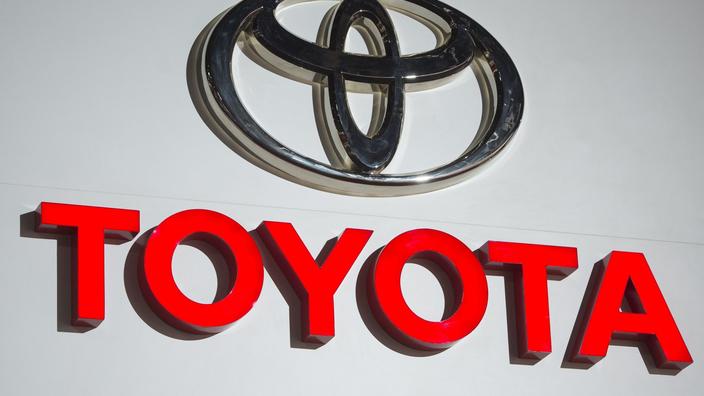 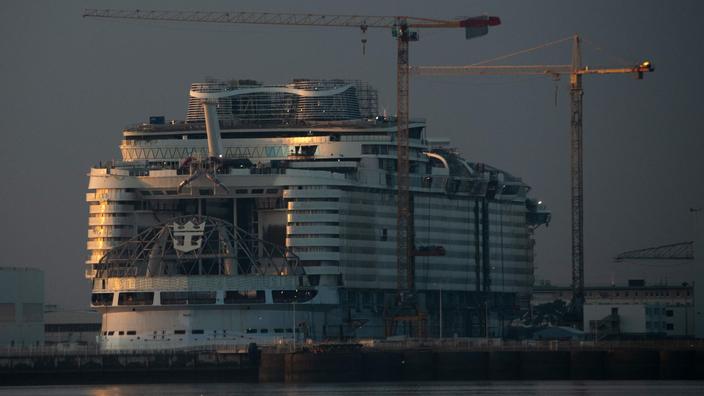 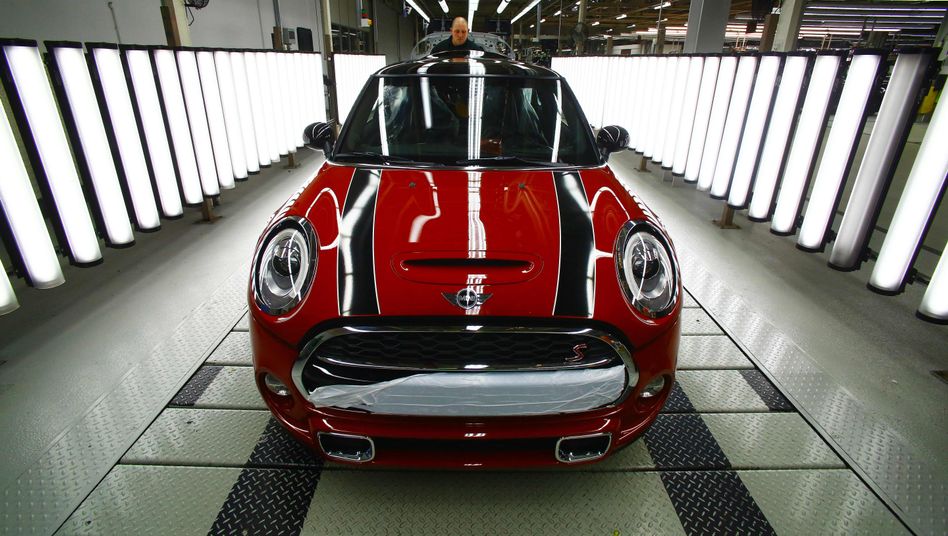 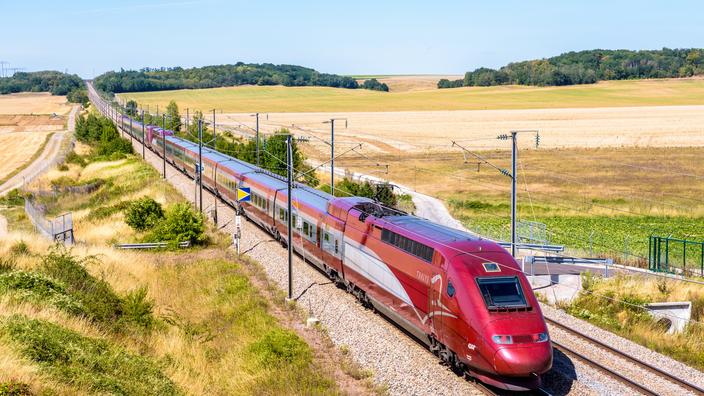 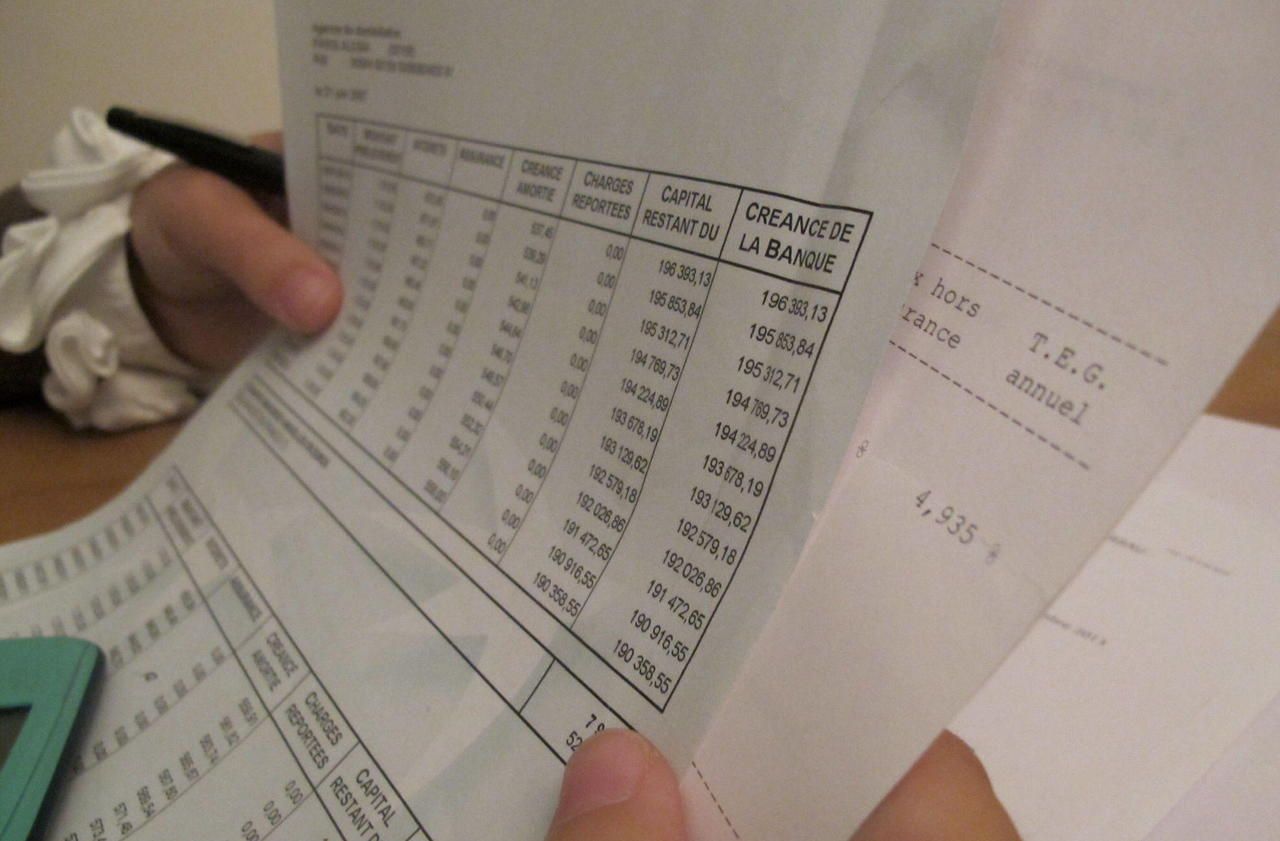 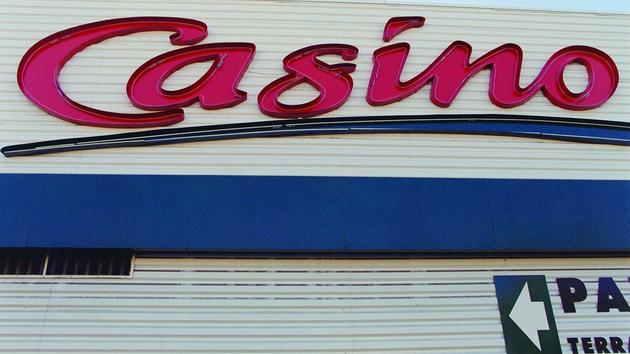 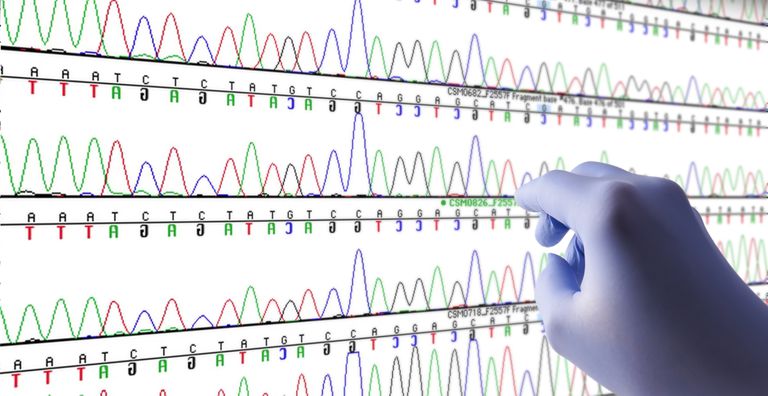