The government has already defined the conditions for the second installment of the $ 10,000 bond payment.Annabella Quiroga 06/02/2020 - 14:02 Clarín.com Economy Economy Yesterday the government confirmed the characteristics of the second payment of the Emergency Family Income (IFE) that will be launched by Anses to attend to the sectors hardest hit by the effects of the coronavirus pandemic . These are the five keys to keep in mind about the new batch of the $ 10,000 bonus: Payment date: starts o... 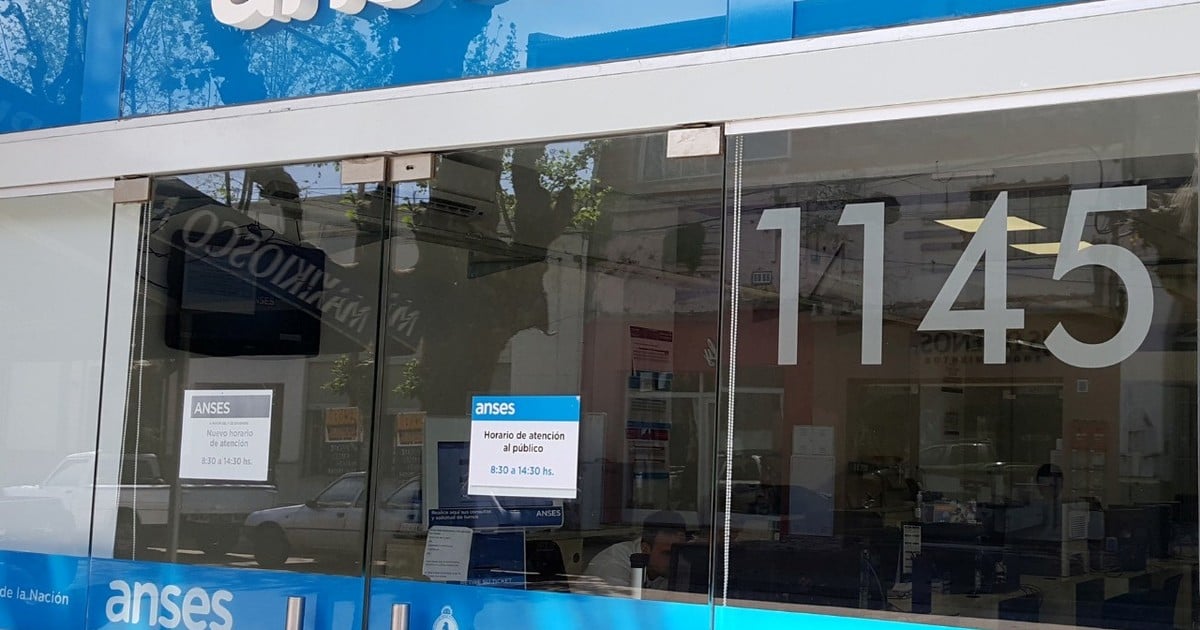 Yesterday the government confirmed the characteristics of the second payment of the Emergency Family Income (IFE) that will be launched by Anses to attend to the sectors hardest hit by the effects of the coronavirus pandemic .

Payment date: starts on June 8 and will last for five weeks. Unlike the first phase of the bond, which lasted 8 weeks and will be paid in the next few days, the payment schedule will now be shorter.  The schedule will start with the beneficiaries of the Universal Child Allowance (AUH) and Universal Pregnancy Allowance (AUE). In this case, the order of collection will be according to the last number of the DNI and will last until June 22 . As of June 23, those with a bank code will be charged, and then those who are not banked will be added until July 6.

There will be no new beneficiaries: this new round of IFE will have about 9 million beneficiaries. They are the same ones that charged the first batch. There will be no reopening of registration to add more beneficiaries. Anses already has 8.3 million people registered . And there are also 800,000 procedures with which there was some kind of error in the registration or that have not yet chosen a payment location, so they are under review. These cases may add up, but they are still within the universe of 9 million people already defined by Anses.

No need to re-register: yesterday Fernanda Raverta, the head of the Anses, reported that there will be no additional process to collect the second batch of this $ 10,000 bond. Those who have already entered the first phase qualify directly for the second.

Payment locations: to speed up collection and avoid long queues, in this second tranche will be added banks that until now have not paid these types of beneficiaries. The Anses will also seek to expand banking services so that those who have not had a bank account so far enter the system. Once they have the key to operate (CBU) they can collect the IFE at the branch of the chosen bank closest to their home. Those who do not finish the bank procedure will continue to charge through the Argentine Post .

Social impact: according to Anses data, with the implementation of the first round of the IFE, between 2.7 and 4.5 million Argentines were temporarily prevented from falling into poverty. In this way, the bonus reaches 90% of the people who are included in the first decile, that is, the poorest segment of the population. 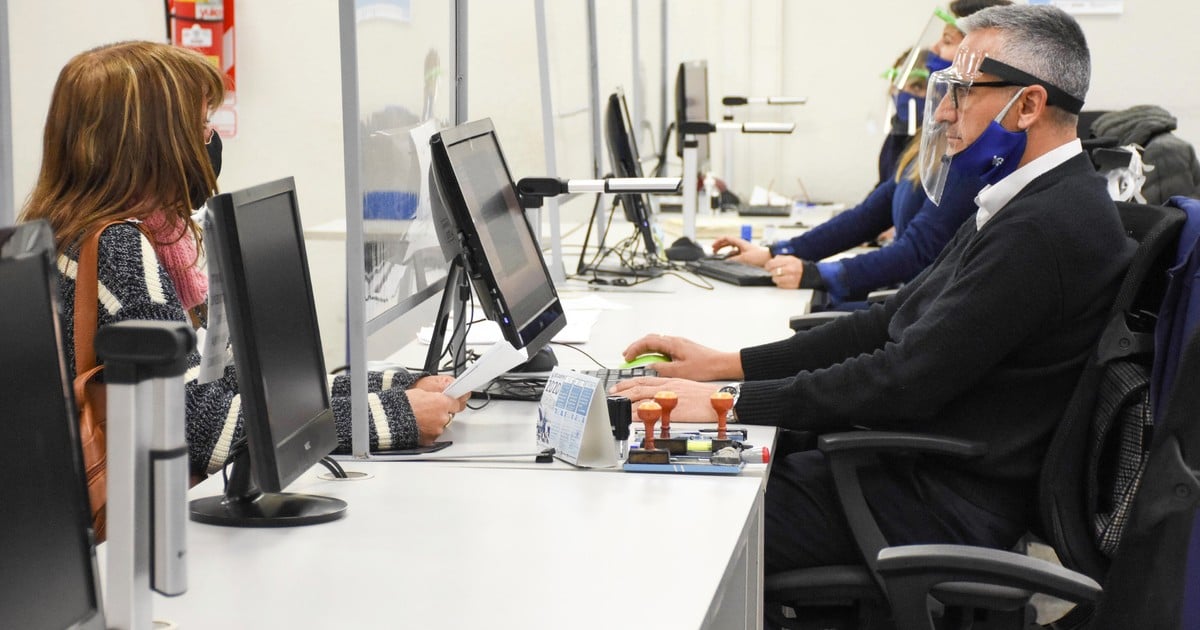 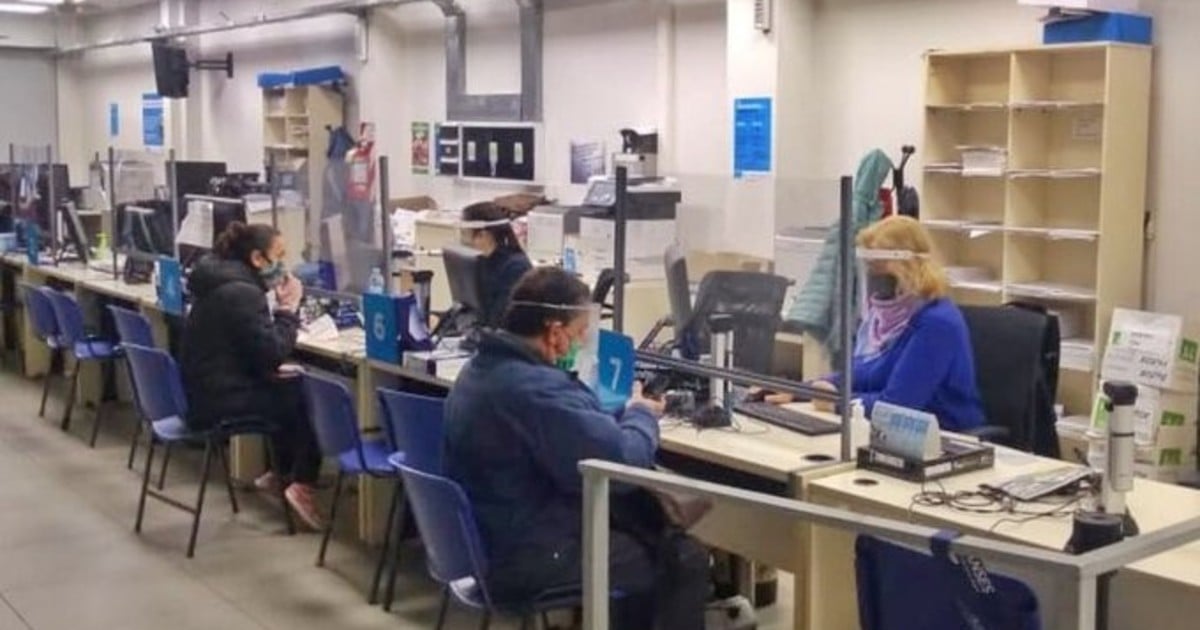 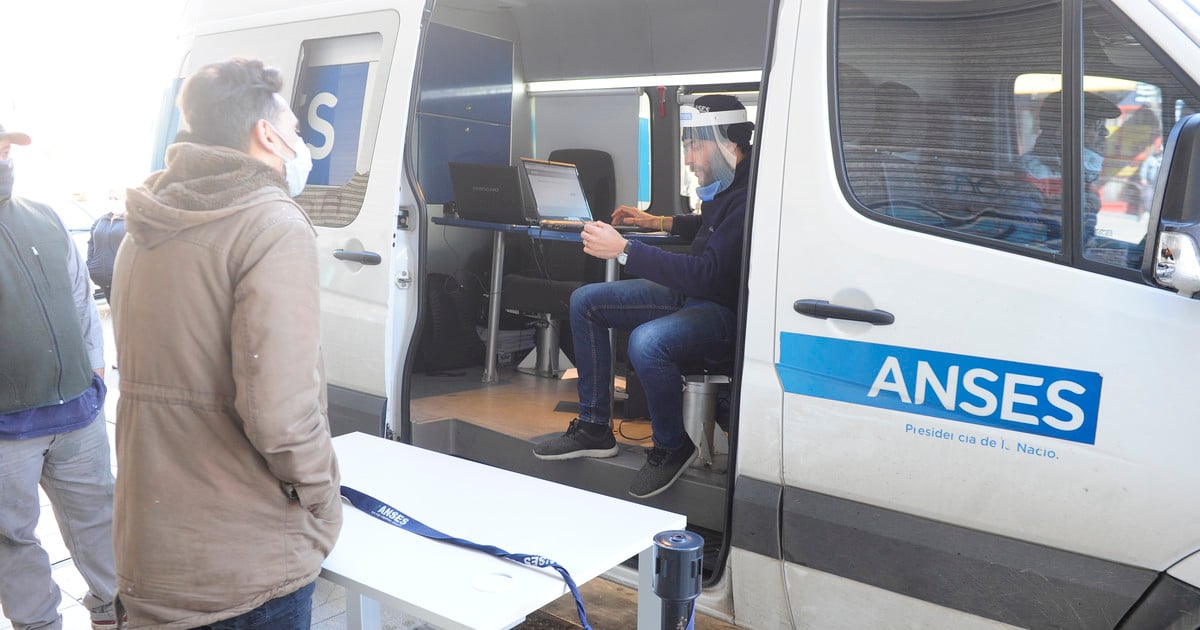 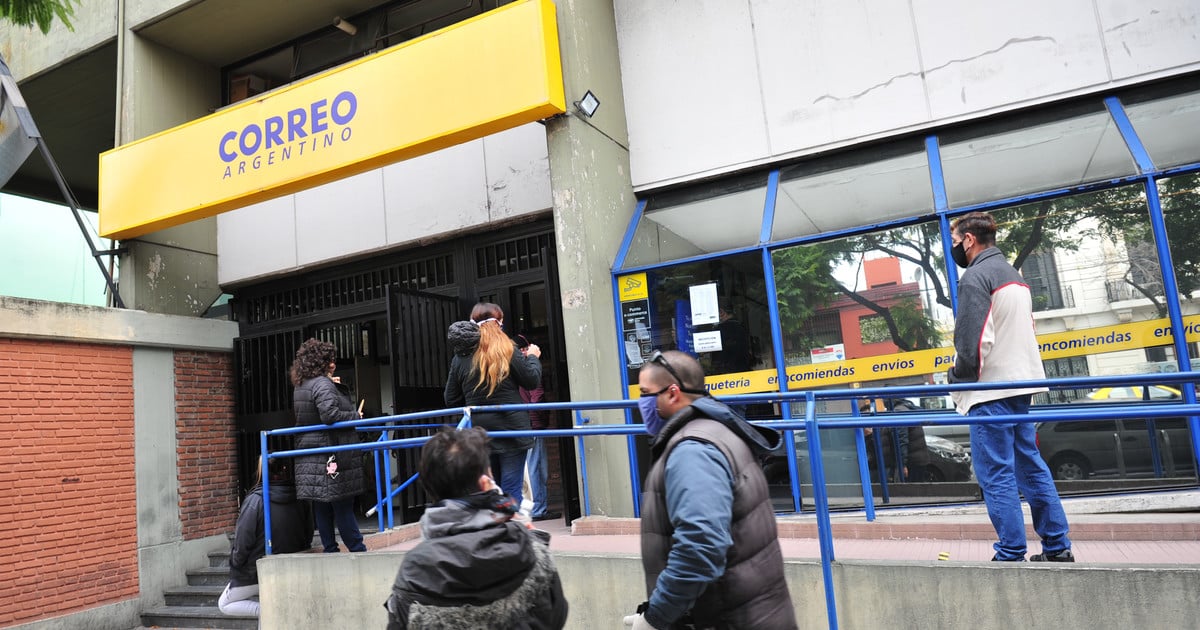 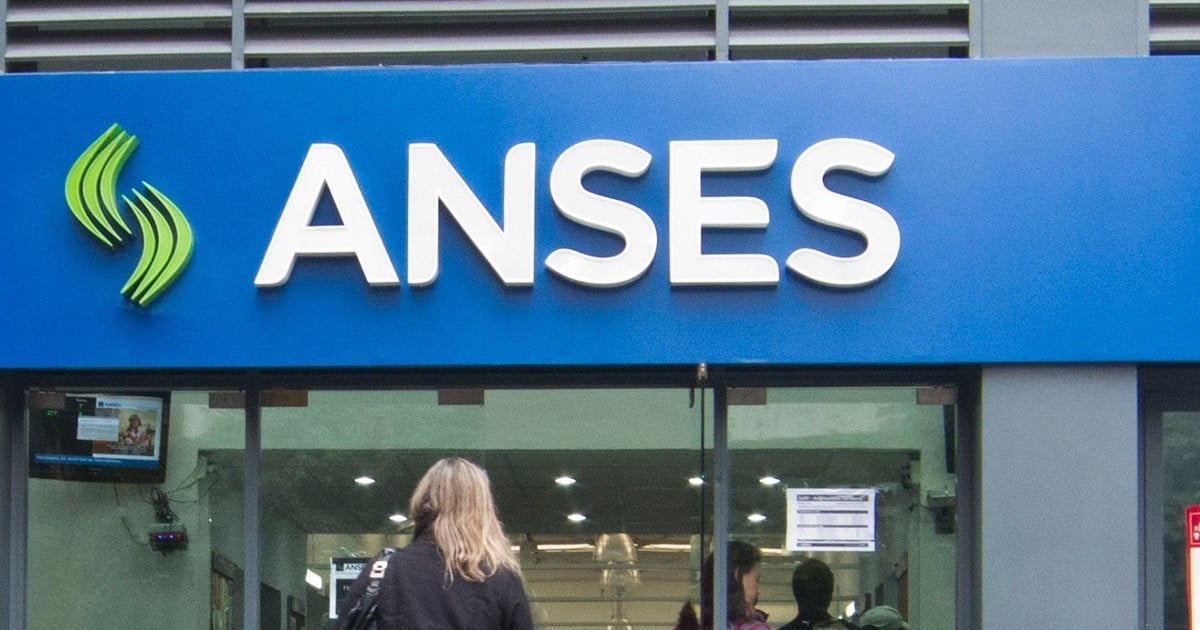 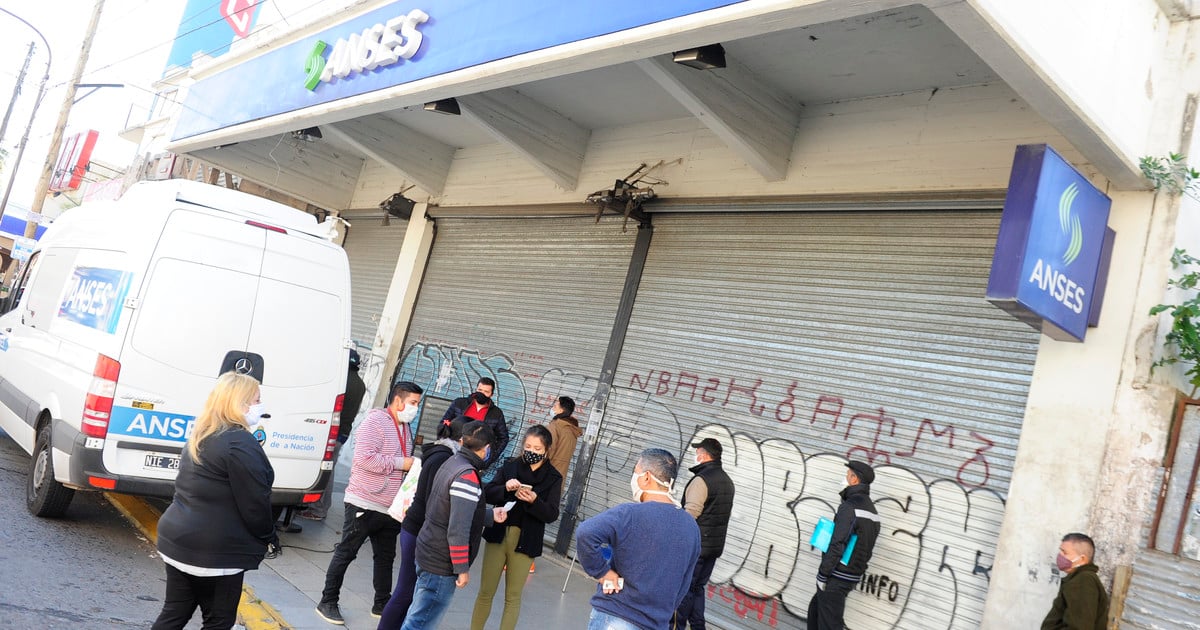 $ 10 thousand bonus: the Government has already announced that there will be a second payment, but more than half of the people have not yet collected the first installment 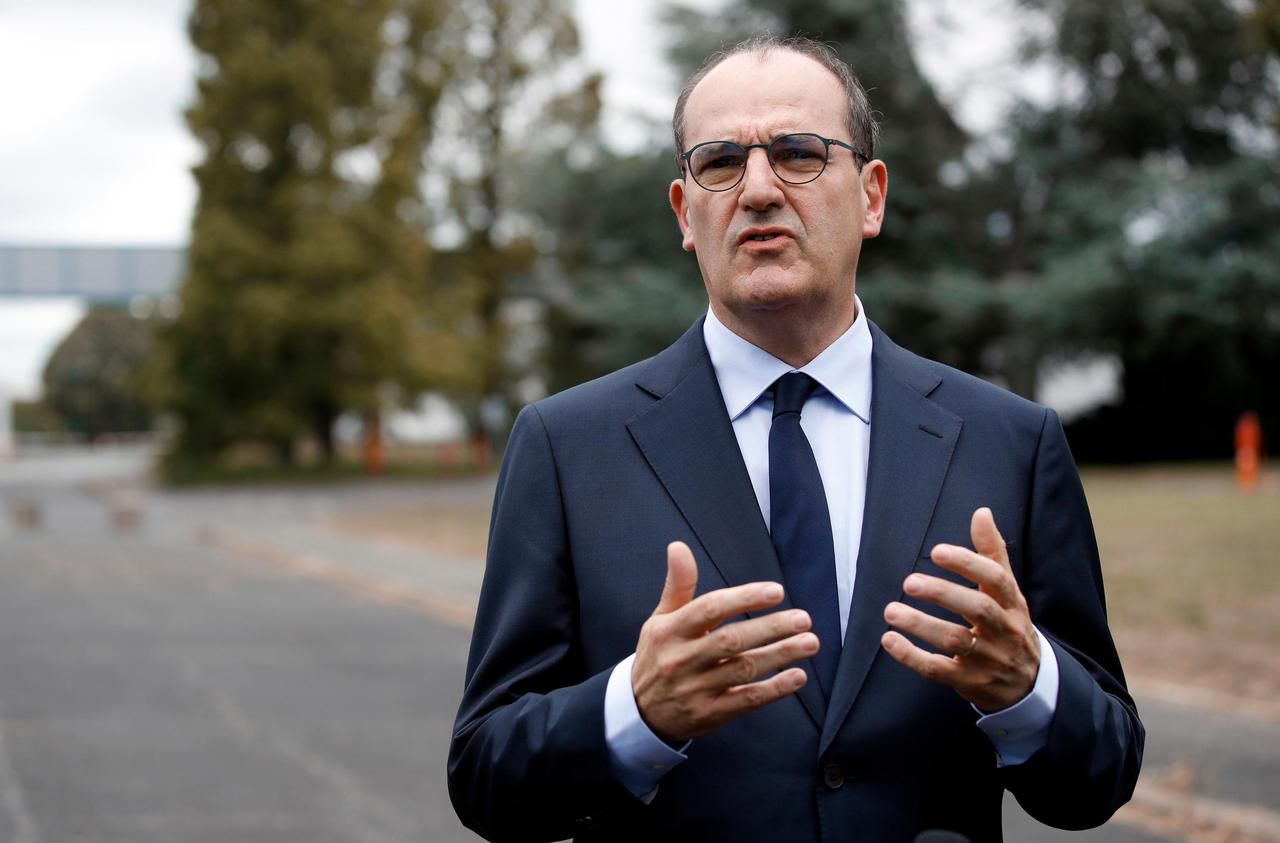 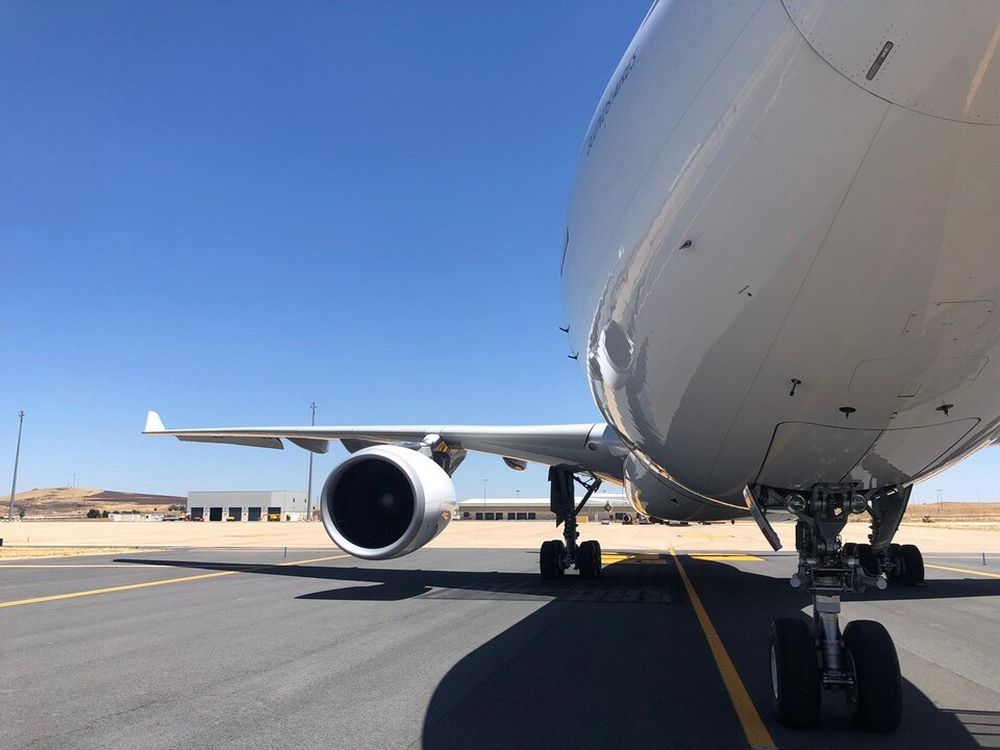 The Government comes to the rescue of the airlines 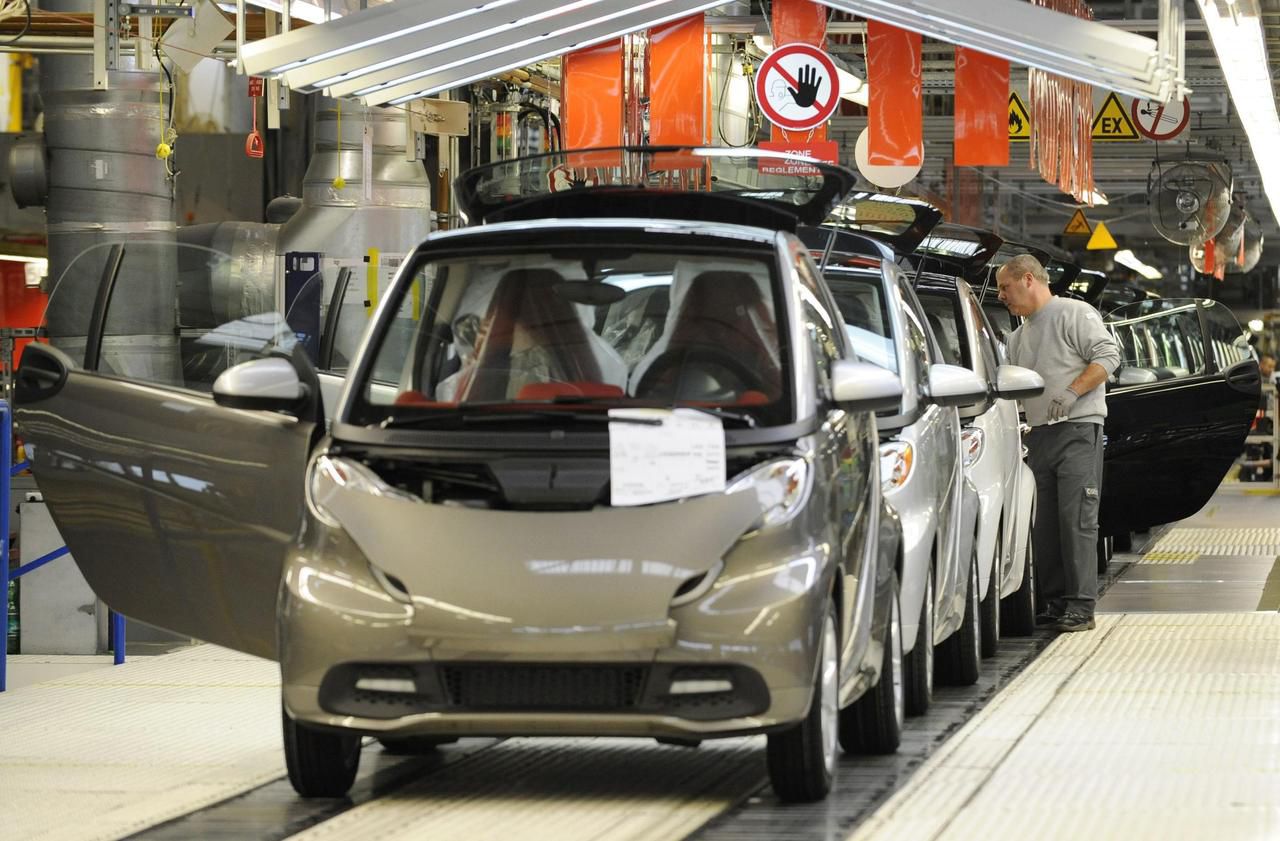 Hambach is in shock after the sale of the Smart factory 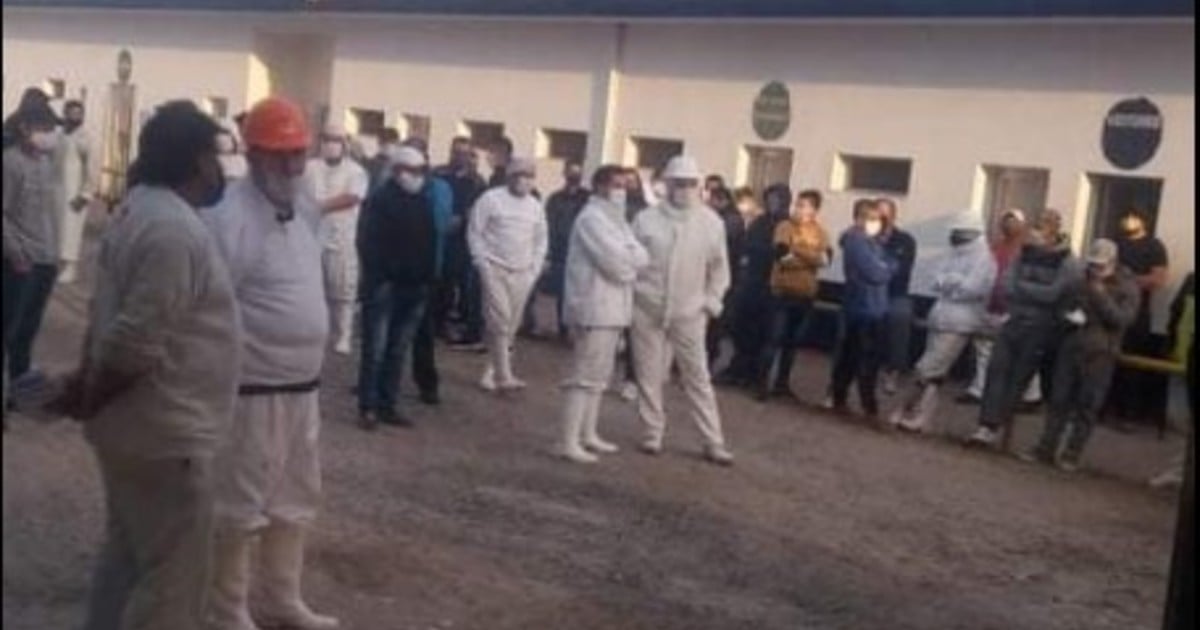 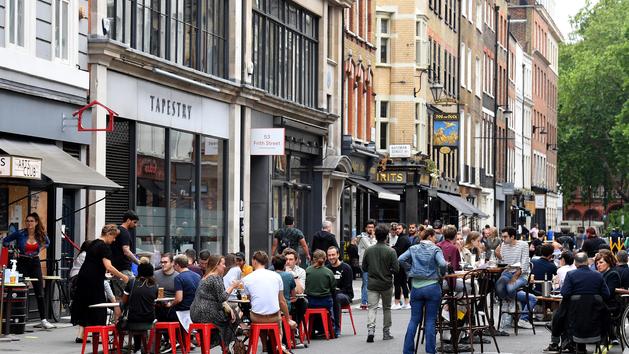 The English (finally) find their way to pubs 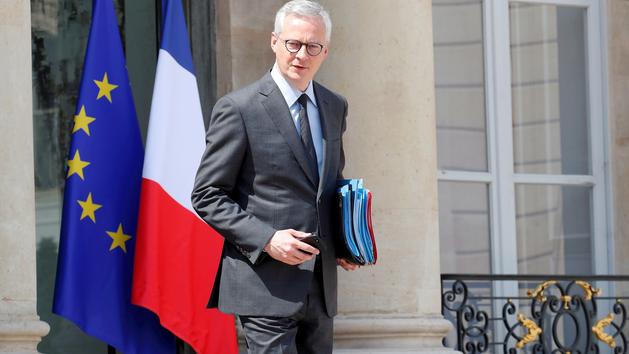 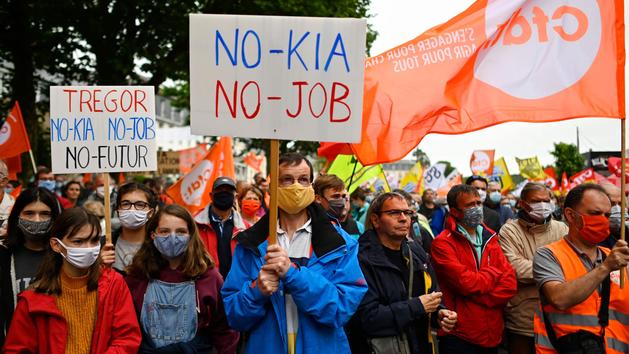 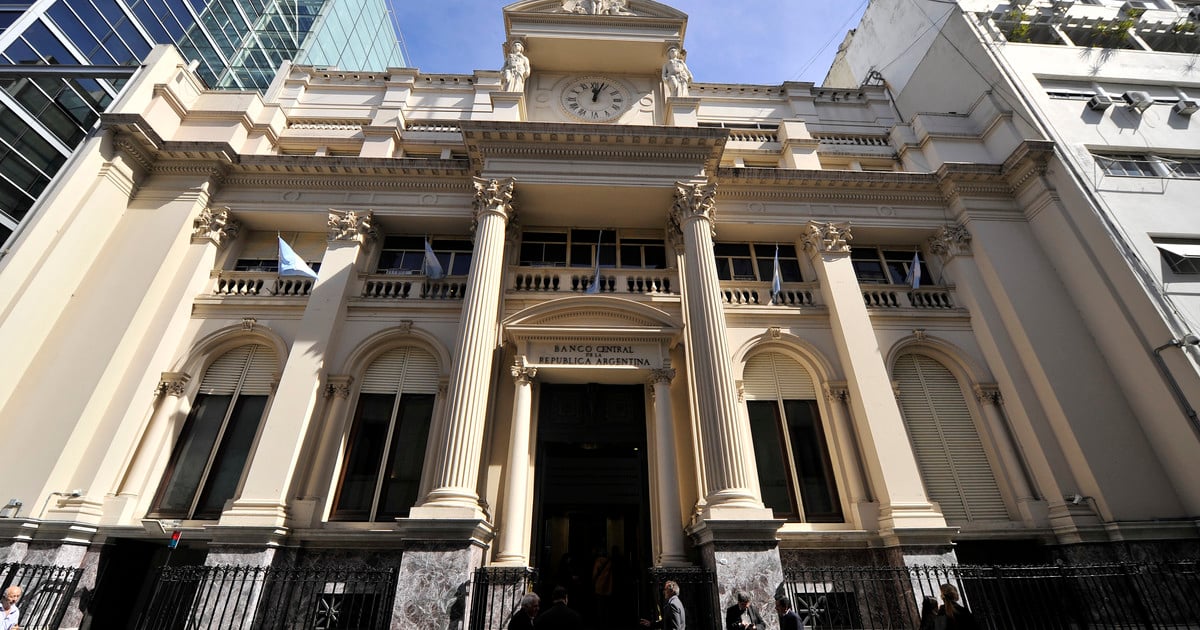 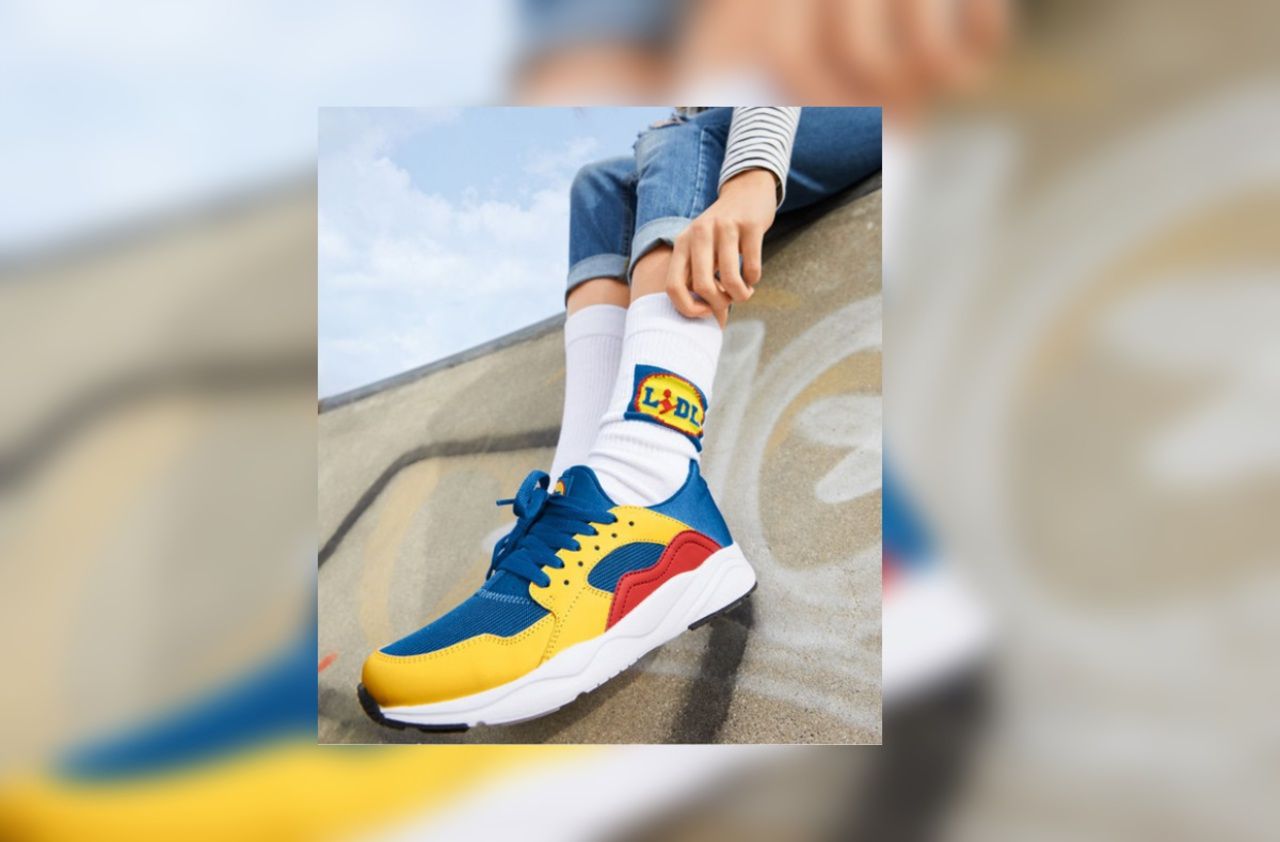