With its Neuroo platform, the Petit-Quevilly startup has put itself at the service of transport operators who want to check 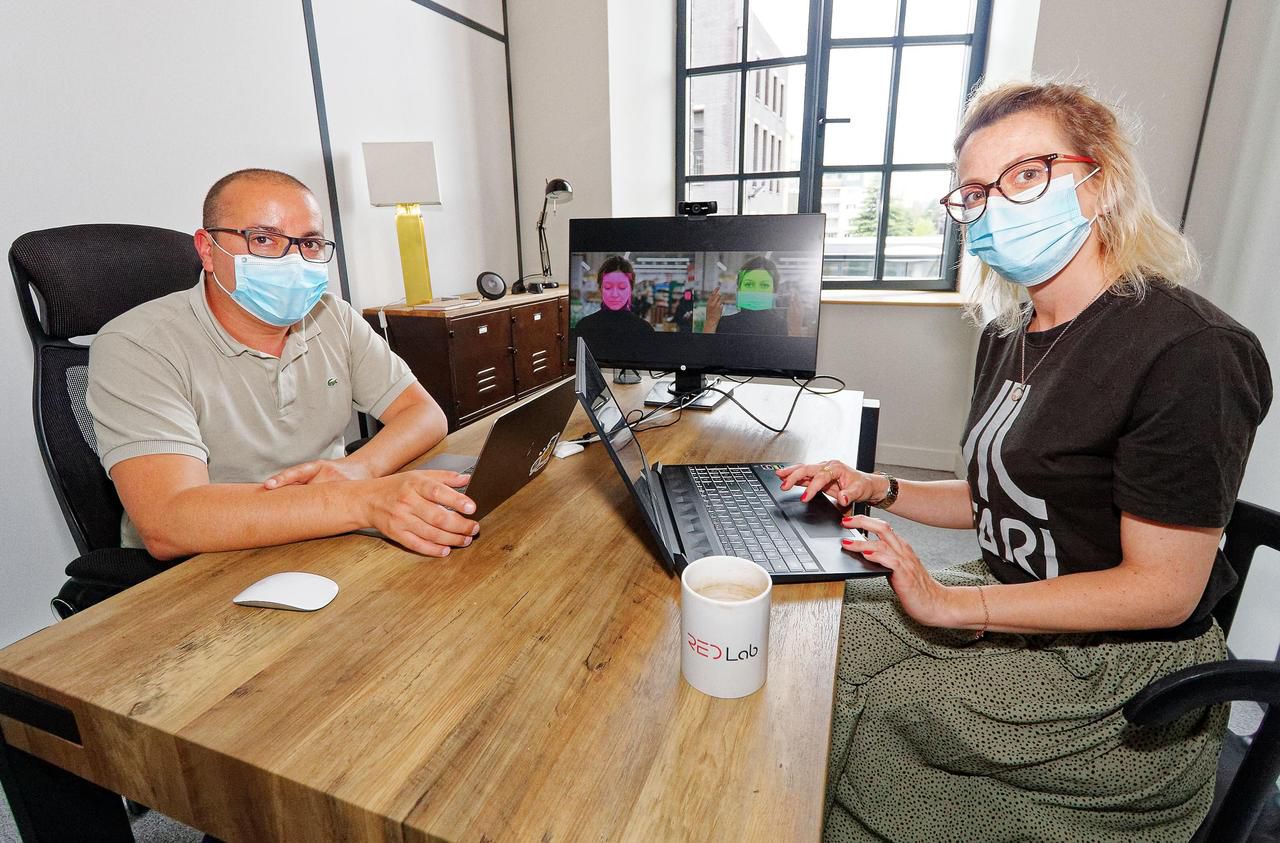 No deconfinement without wearing a mask in public transport. For the past few days, in the Rouen Normandy Metropolis and the Regional Health Agency (ARS) have relaunched the call for vigilance due to the appearance of several foci of contamination with Covid-19. On the breach, the communities must organize themselves.

This is where RedLab, founded by Yassine Karroute in 2017, comes in. Despite a slowdown in the field of innovation during containment, the startup from Petit-Quevilly (Seine-Maritime) seized the opportunity to put his experience in digital technology by developing Neuroo, “a platform for detecting the wearing of a mask”.

“It is our way of participating in the national effort. We decided to offer this innovative service to all of the communities in our region until September, ”explains the entrepreneur.

Specializing in digital services for connected objects, database processing, artificial intelligence, securing transactions and traceability to large industries, RedLab has developed software capable of recognizing both defective parts and parcel in a logistics warehouse or to count people.

“Neuroo thus recognizes all types of masks on a humanoid form. It makes an association between two forms. It can be grafted onto an existing camera stream. But beware, our goal is not to track people, only to count them, ”assures Virginie Ducable the project manager.

"Although coming from the industrial world, we immediately thought of communities and transport companies, to provide them with data and statistics so that they would be more proactive," explains Yasser Karroute.

Immediately, contact was established with Transdev, the company which manages the buses and the metro of the Rouen conurbation, and also with the SNCF: “Transdev, wishes to personalize and automate its sound announcements according to a tolerance threshold. SNCF wants to ensure that 100% of people who take the train wear a mask. These two operators need to know what is going on to act. We also contacted the RATP, nursing homes and hospitals. ”

Check the wearing of a helmet or badge

According to the developers, this practice is transferable to other activities, "because it is only counting and we hope not to live long with masks". Redlab thinks of hypermarkets, activities in which the wearing of helmets is compulsory or even the world of events, to check the wearing of badges.

"We also have contact with the Zénith de Rouen," reveals Yasser Karroute. "And then," he adds, "if the legal framework allowed, we could, thanks to facial recognition, find a child who is lost in a large leisure park with a simple photo on a smartphone." " The next step ? 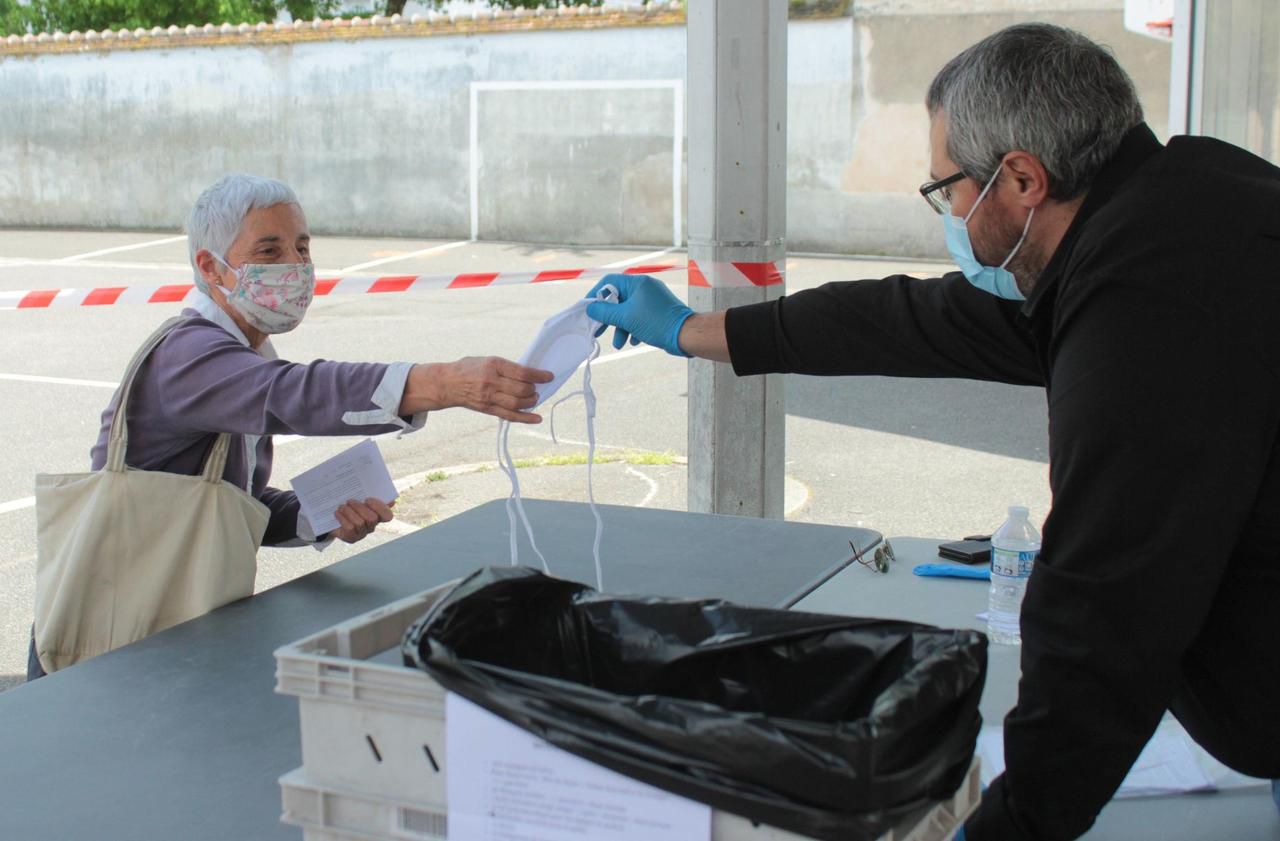 Where to get a free mask in Ile-de-France? 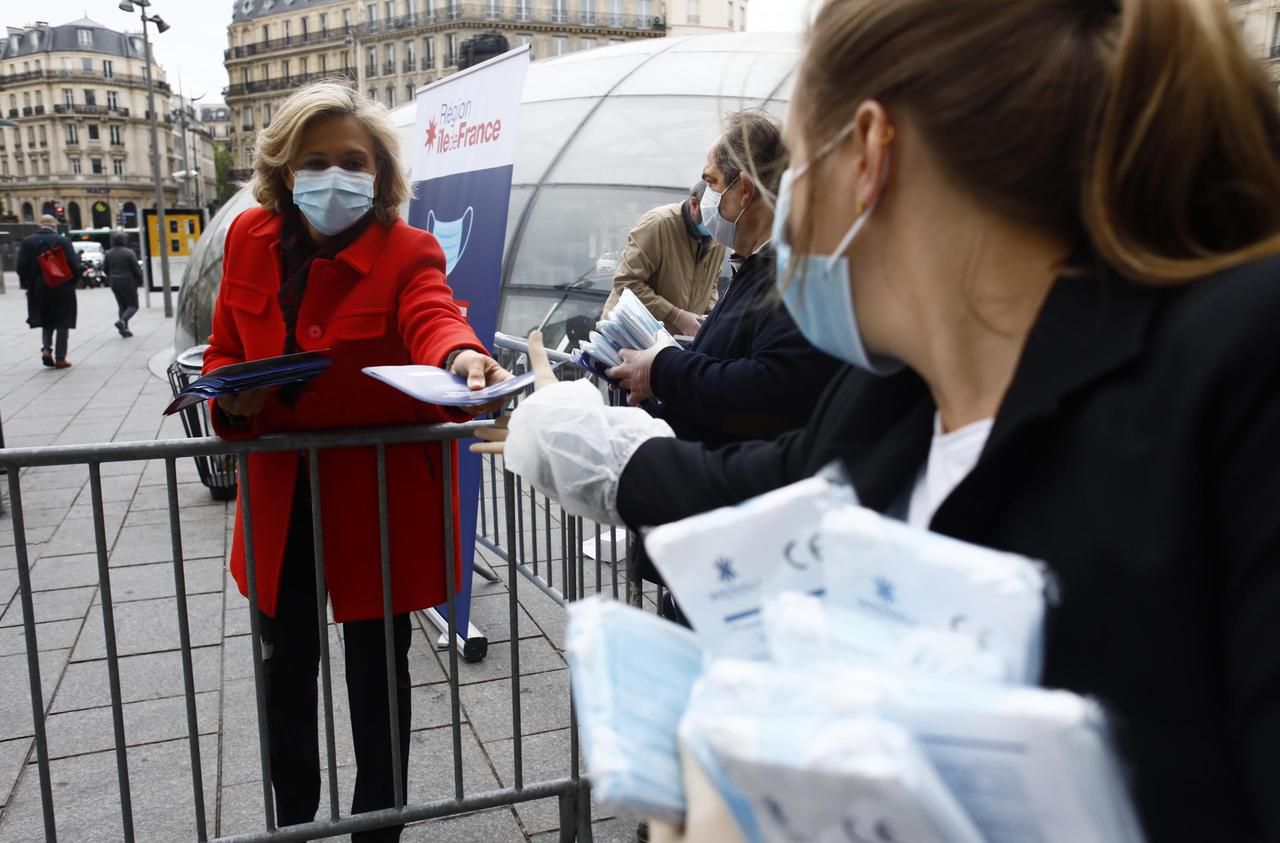 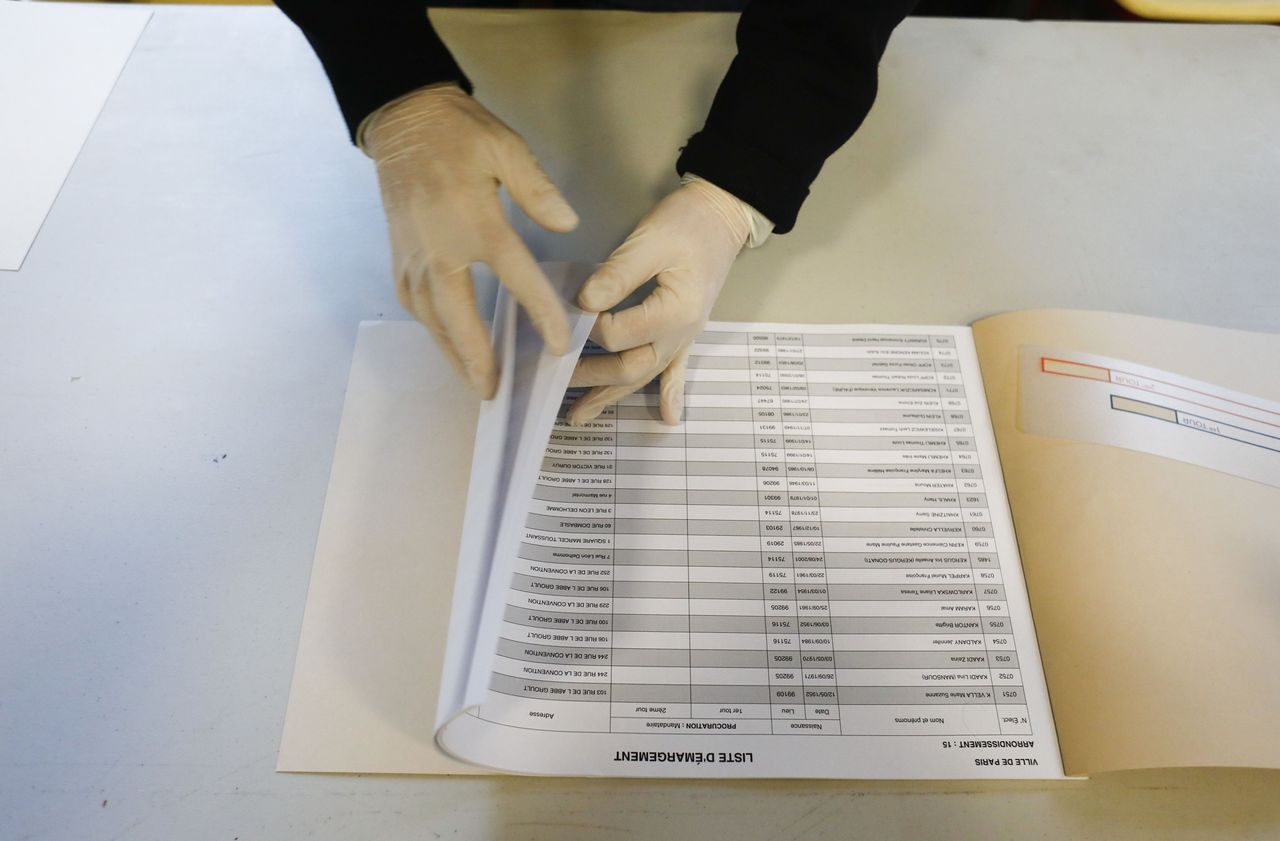 Municipal: the challenge of recruiting assessors

Municipal: the challenge of recruiting assessors 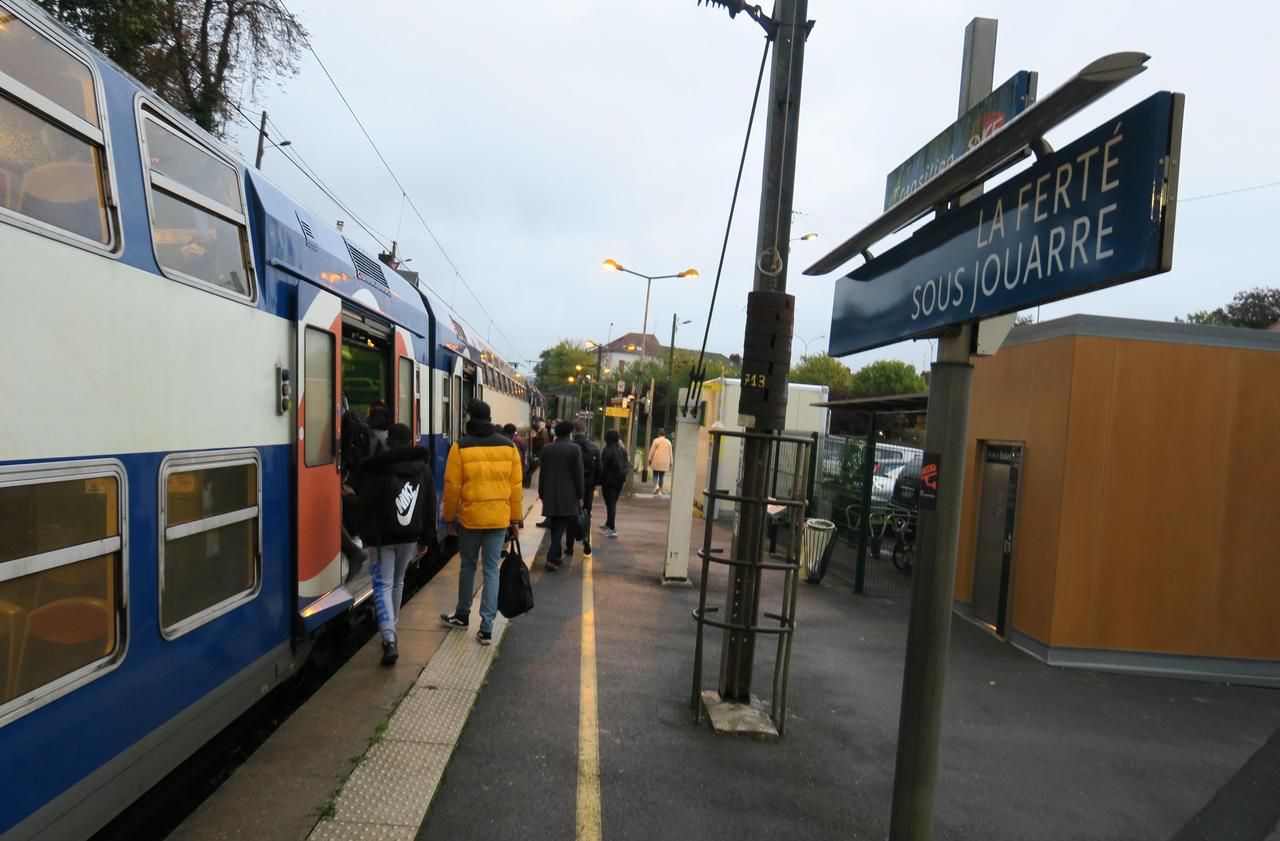 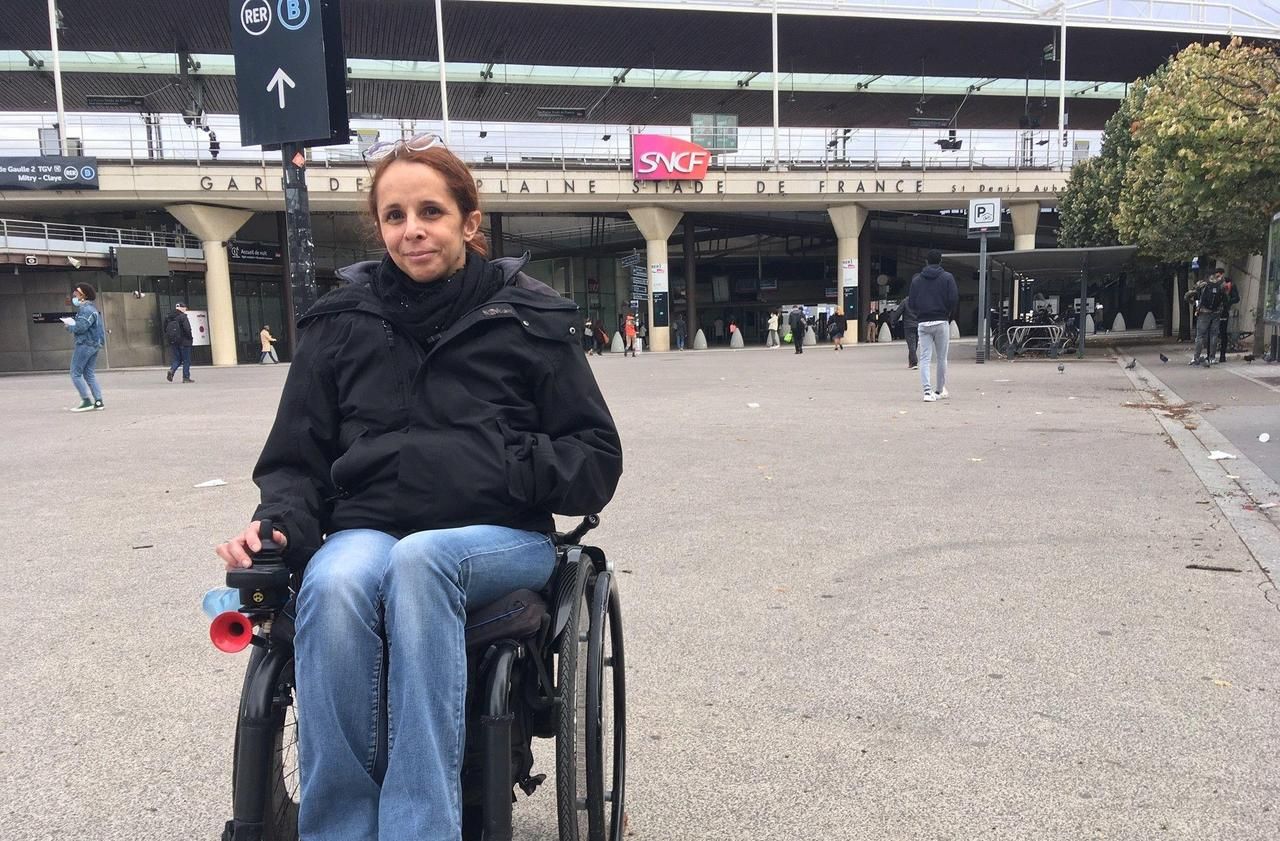 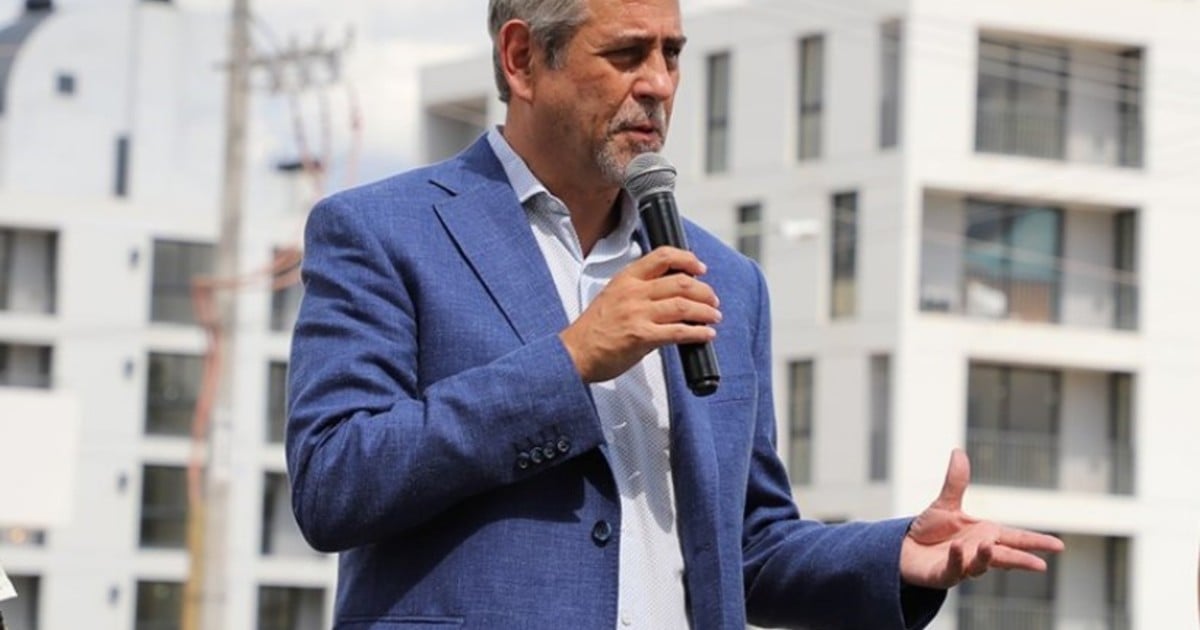 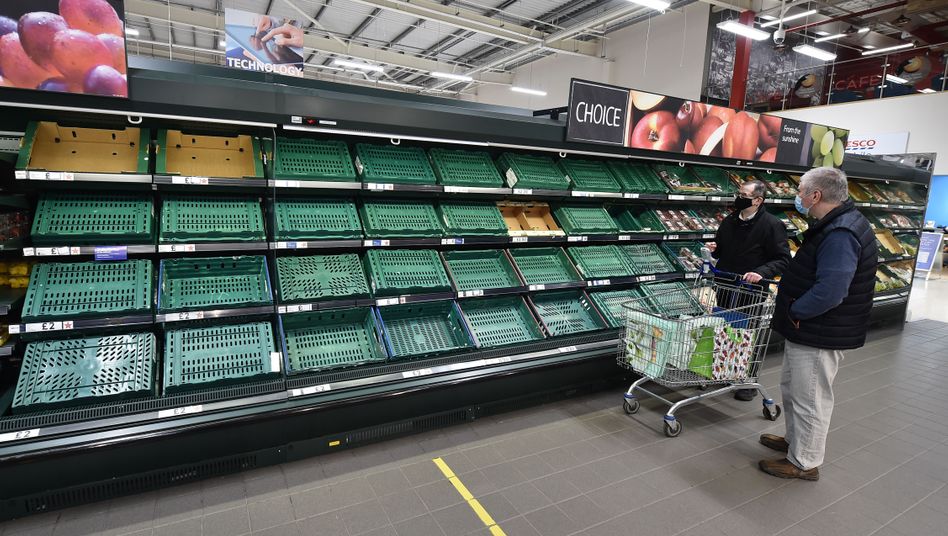 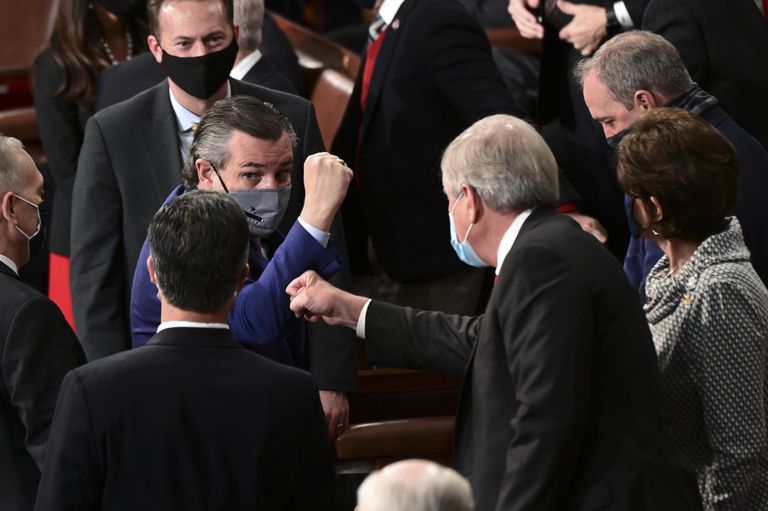