EU Commission President von der Leyen is planning a new climate target: 55 percent fewer emissions by 2030. The industry warns that this will burden the economy in the greatest crisis since 1945 - "with an uncertain outcome". 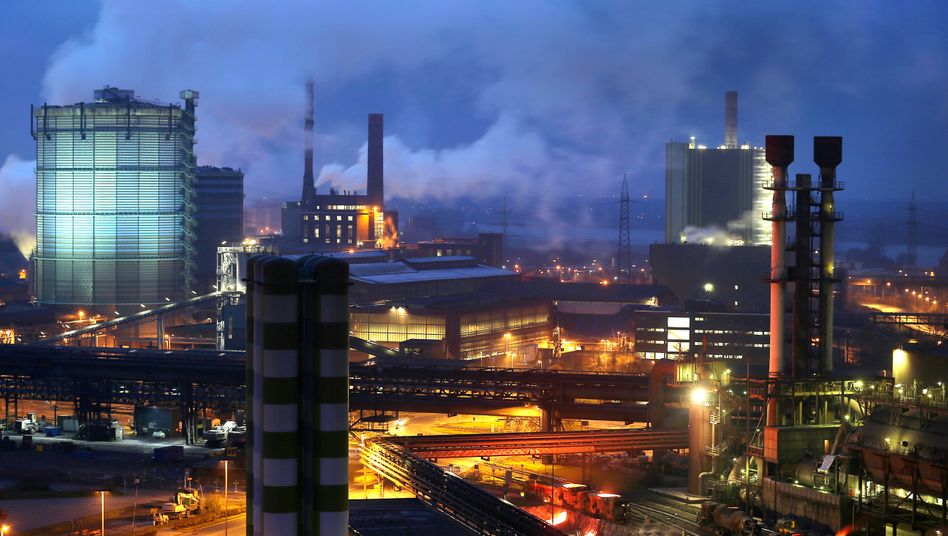 In her address on the State of the EU, Commission President Ursula von der Leyen announced that CO2 emissions in the European Union should be reduced by at least 55 percent by 2030 instead of the previous 40 percent compared to 2030.

German industry is extremely unhappy about this.

"Stricter climate targets further narrow the scope of the companies hit hard by the corona crisis and put an additional burden on them," said the President of the BDI industrial association, Dieter Kempf.

He warned of an additional burden for companies due to stricter requirements for climate protection.

The EU's plan posed "enormous challenges with an uncertain outcome for the economy and society in the midst of the greatest economic crisis since the Second World War".

According to Von der Leyen, all of the EU's climate and energy legislation will be revised by next summer.

The EU is committed to being climate neutral by 2050.

The current 2030 target of reducing CO2 emissions is not sufficient for this.

According to BDI President Kempf, the industry is "behind the Paris climate agreement," which provides for global warming to be limited to below two degrees Celsius, if possible, compared to the pre-industrial era.

But he also said that "only an innovative and internationally competitive industry" is able to develop technologies and products that are necessary for climate protection.

The EU must now "agree as quickly as possible on a toolkit that will make the trillion investments necessary to achieve the goals and compensate for the gap with the rest of the world," demanded Kempf.

"It has to be about reducing the uncertainty of potential investors," added the BDI President.

There was also criticism of the stricter goals from the Union faction in the Bundestag.

Group vice-president Georg Nüßlein (CSU) warned that "such a drastic tightening" would "involve high risks" for the industrialized country of Germany.

Germany is already contributing disproportionately to the common EU goal that a "fair burden-sharing" is now needed.

Germany is already "walking the fine line of what is economically and socially responsible".

The deputy chief executive of the German Chamber of Commerce and Industry (DIHK), Achim Dercks, said that the German economy had "a great interest in a successful European and international climate policy".

The tightening of the climate protection goals initiated by the Commission is "unfortunately not yet a growth strategy for companies".

Due to the stricter requirements, the companies would in future need "large amounts of affordable and climate-friendly energy such as renewable electricity and low-carbon hydrogen" and also "financial leeway" for investments in new technology and processes.

"So far there are too few practical answers for these mammoth tasks," said Dercks.

The Association of the Automotive Industry (VDA) demanded that the EU and the member states now have to create the basic prerequisites for a take-off with alternative drives and fuels.

"The Commission's 'One Million Charging Column Program' is far from sufficient and should be massively increased," said VDA President Hildegard Müller.

While the sale of electric vehicles in the EU rose by 110 percent from 2017 to 2019, the number of charging points only increased by 58 percent in the same period.

"But before the Commission presents a concrete proposal in 2021, it should answer the question of the cost and social consequences of further lowering the CO2 limit values ​​in ten years." 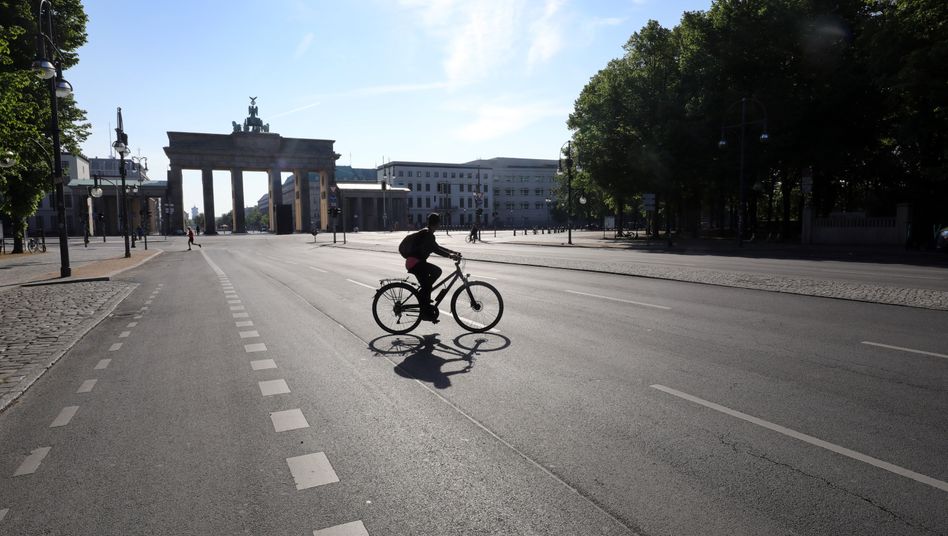 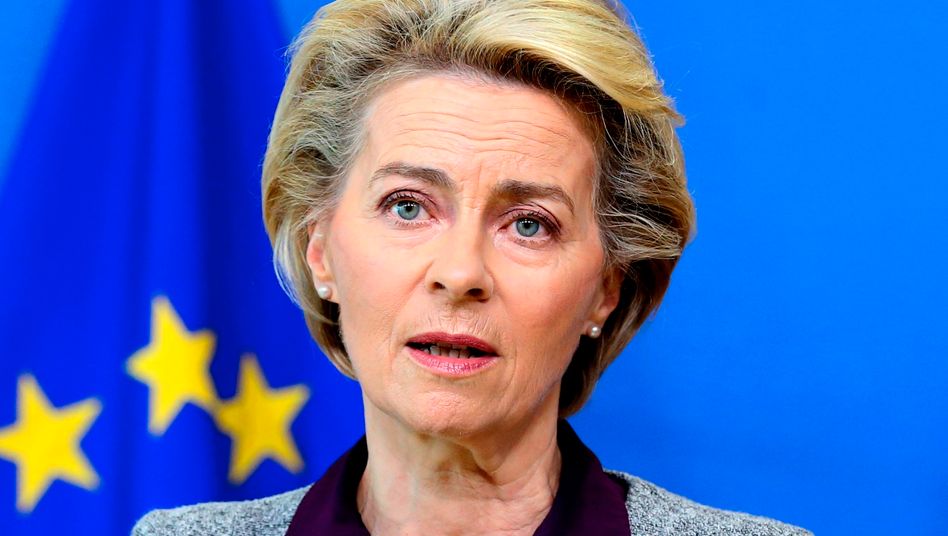 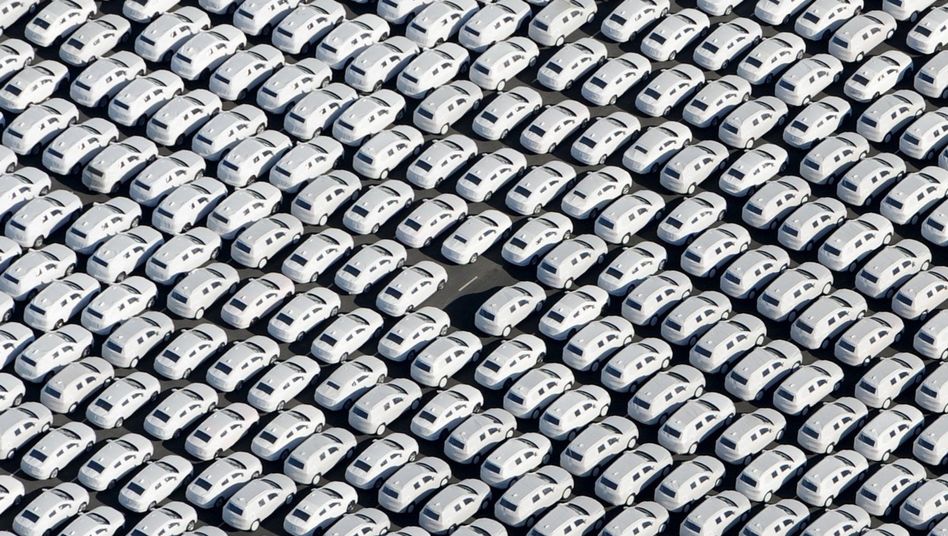 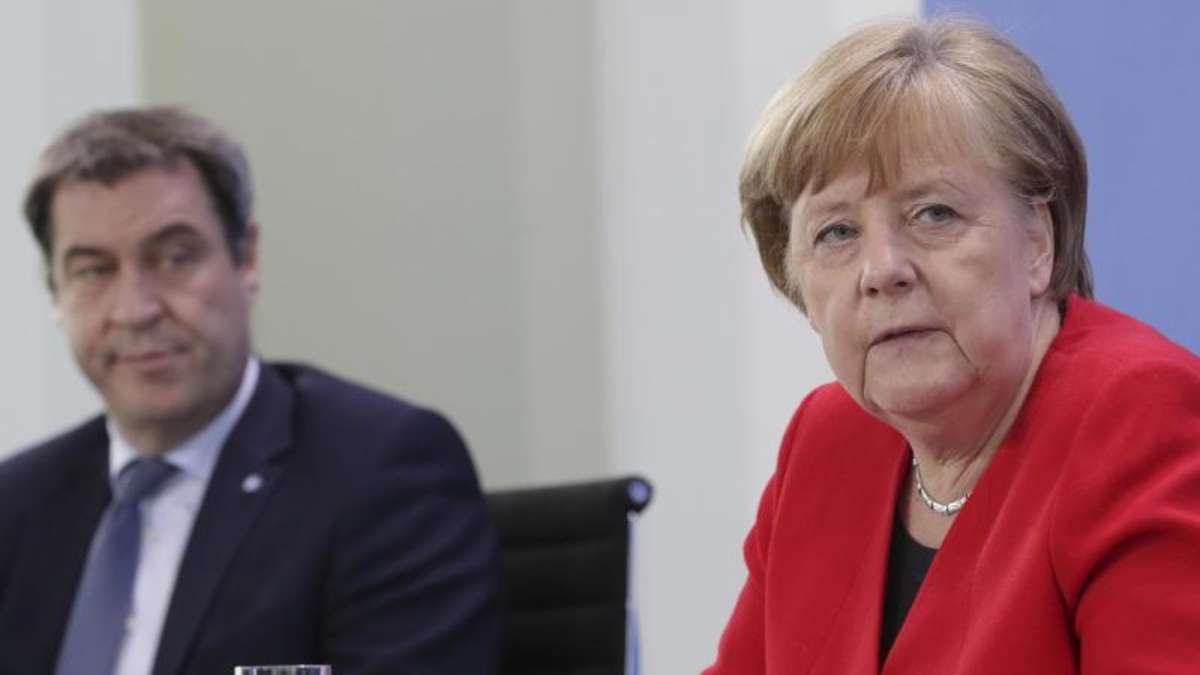 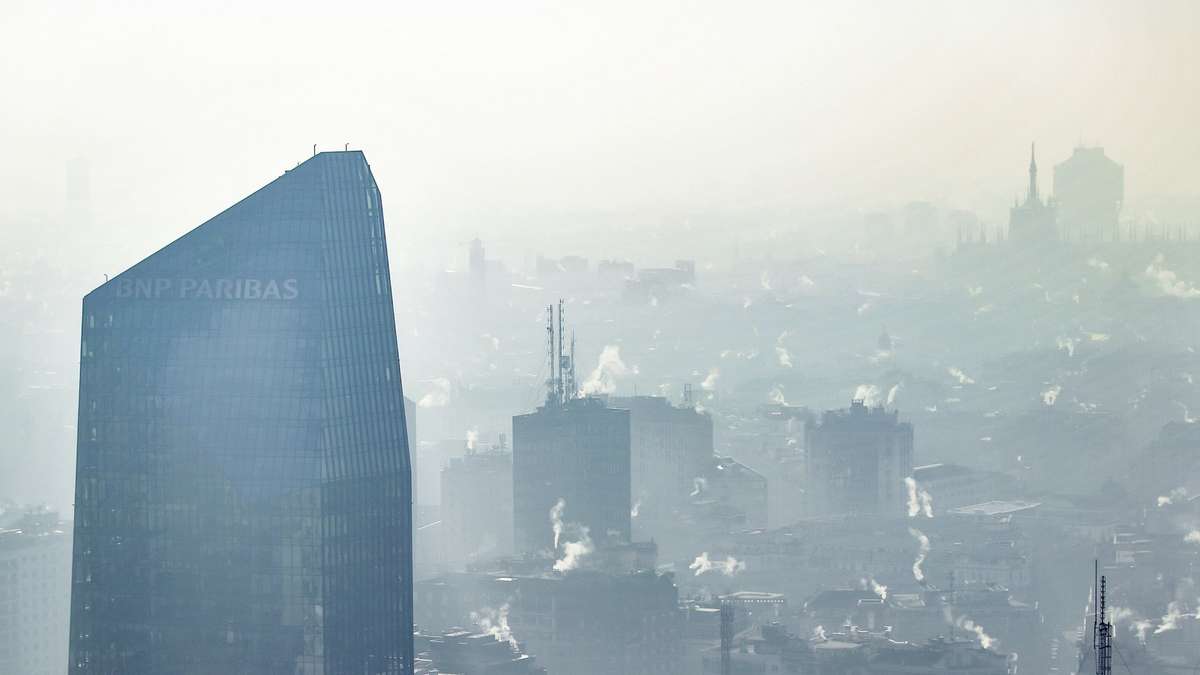 Every eighth death is related to pollution 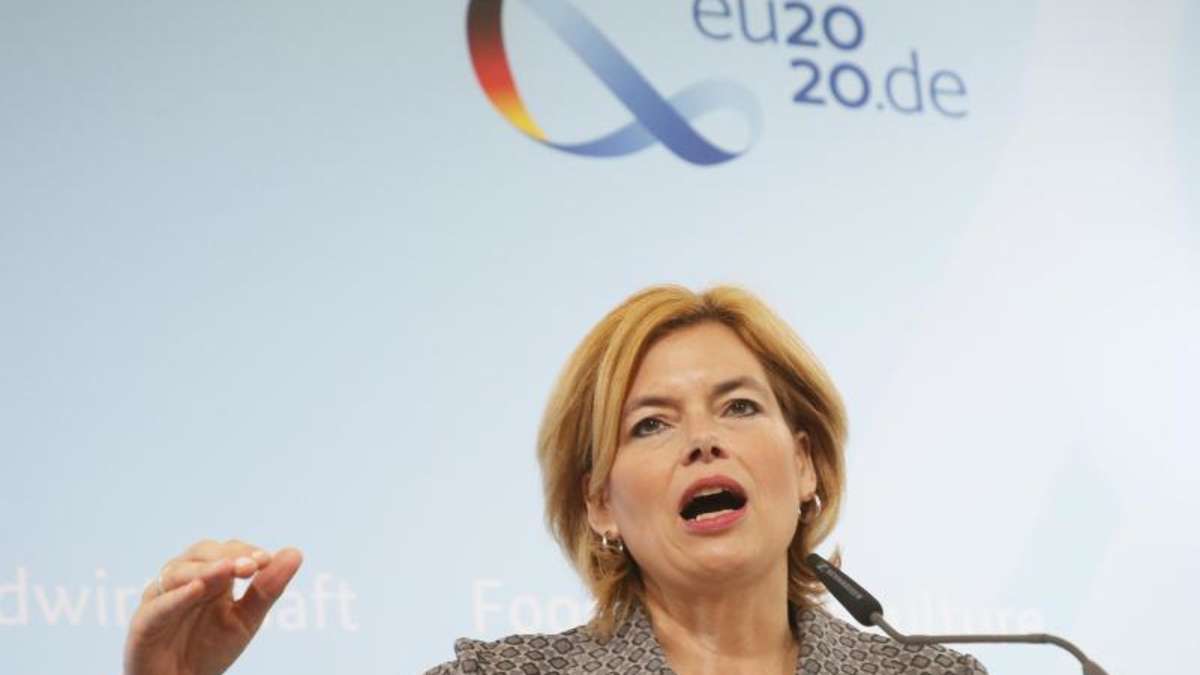 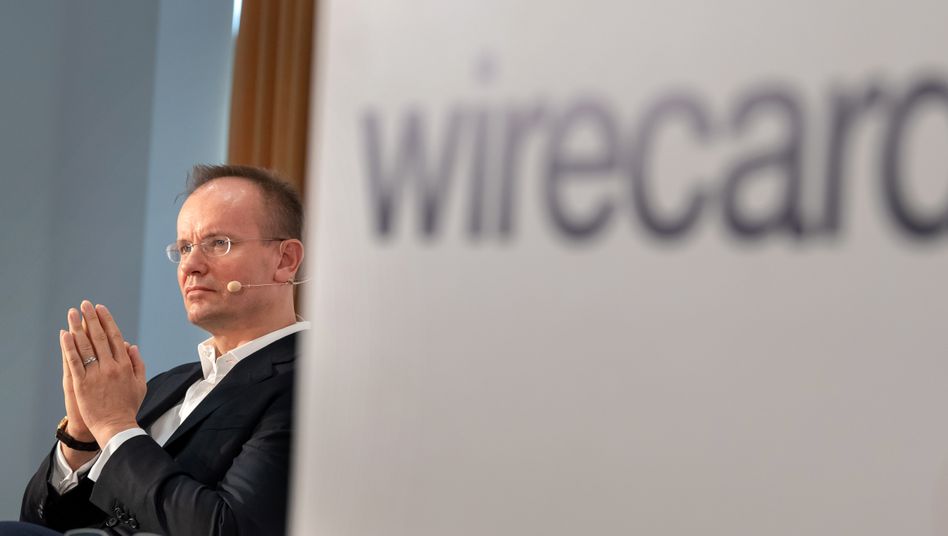 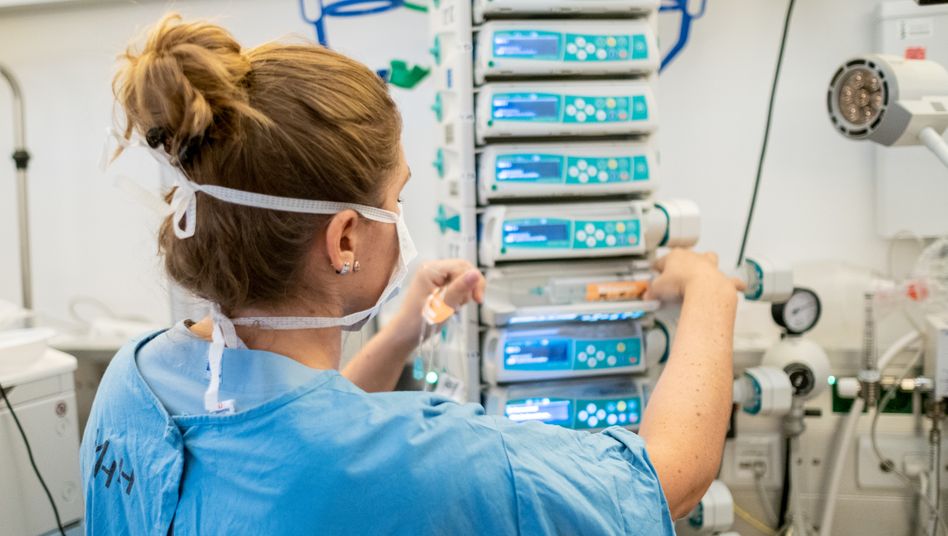 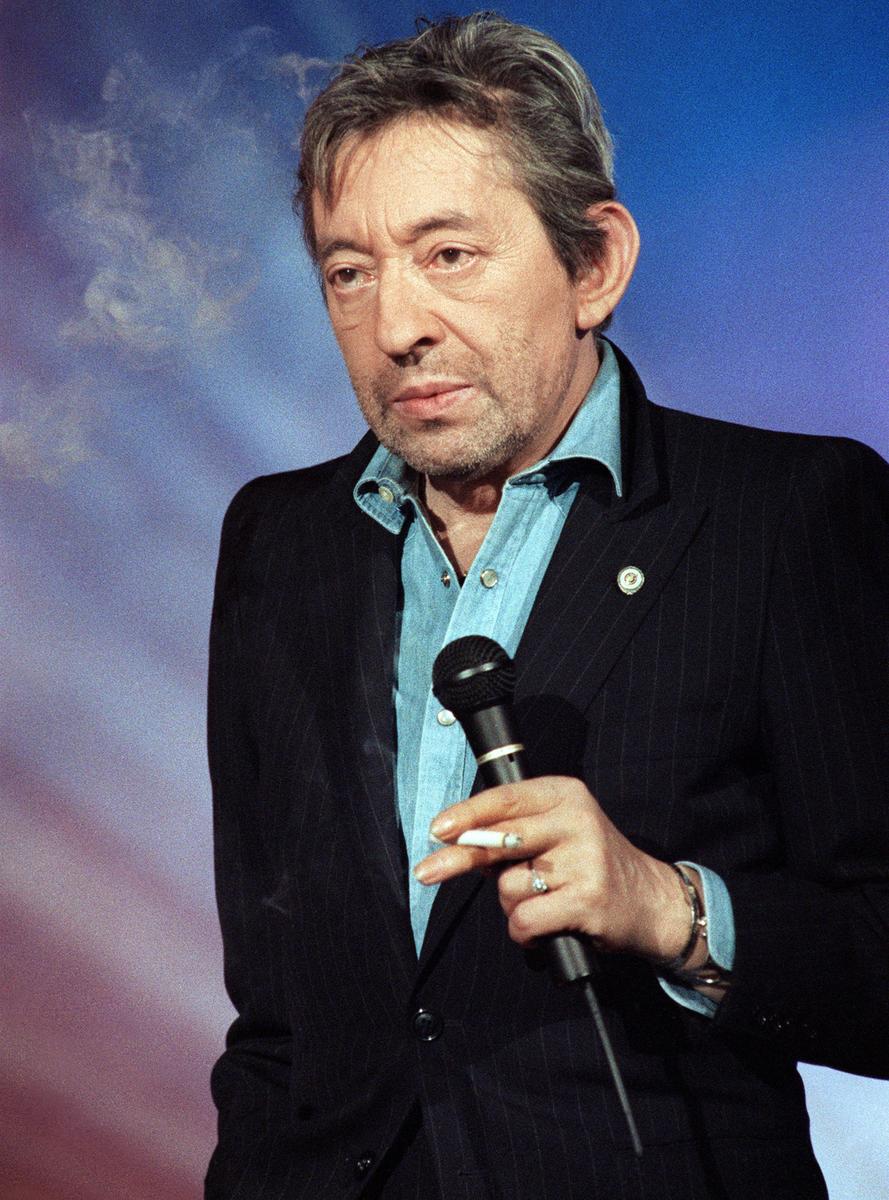 Lio compares Serge Gainsbourg to "a Weinstein of French song" 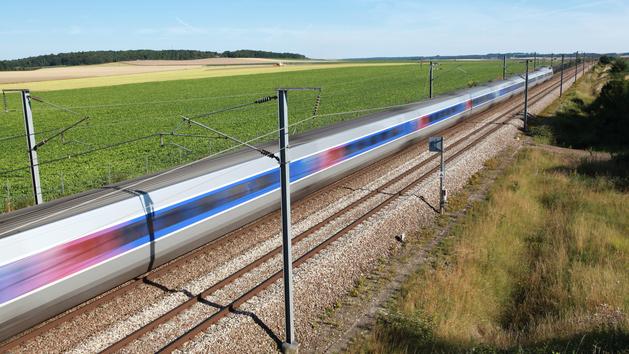 SNCF: train traffic resumes on the LGV Est on September 27 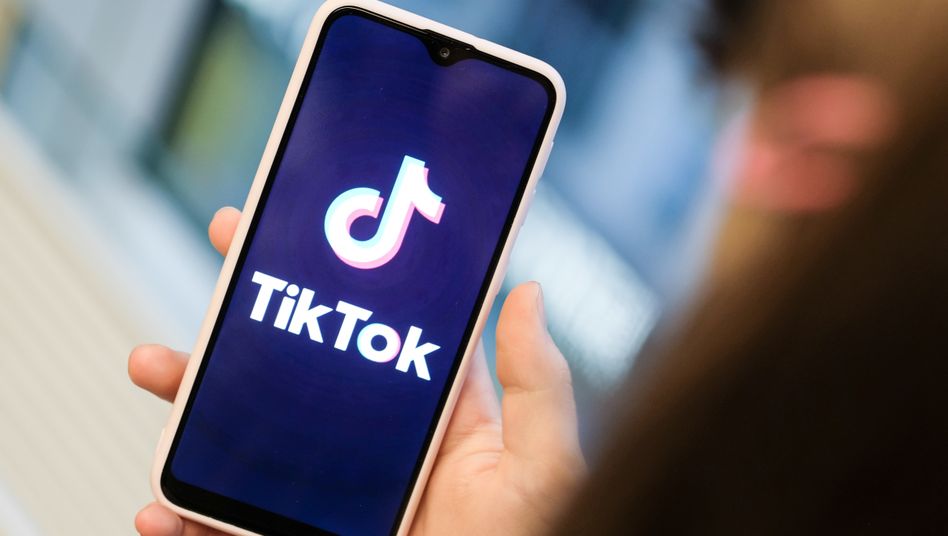 Dispute over TikTok and WeChat: China accuses USA of "harassment" 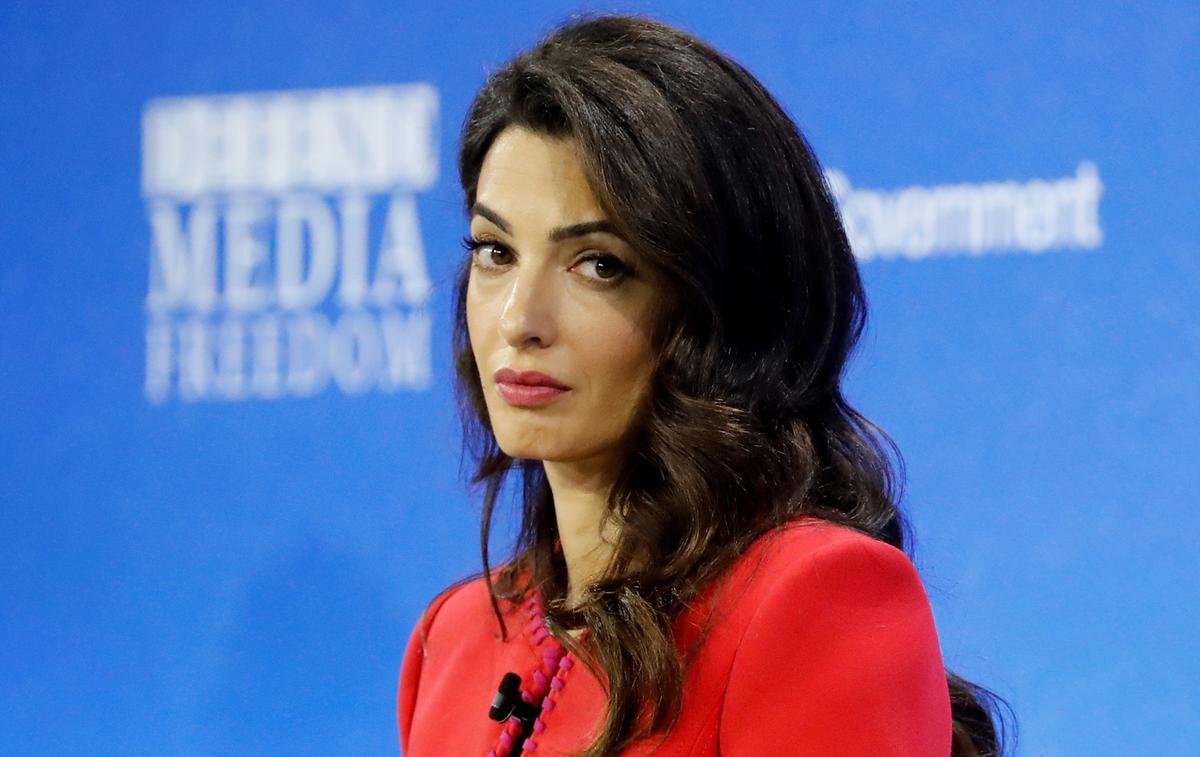 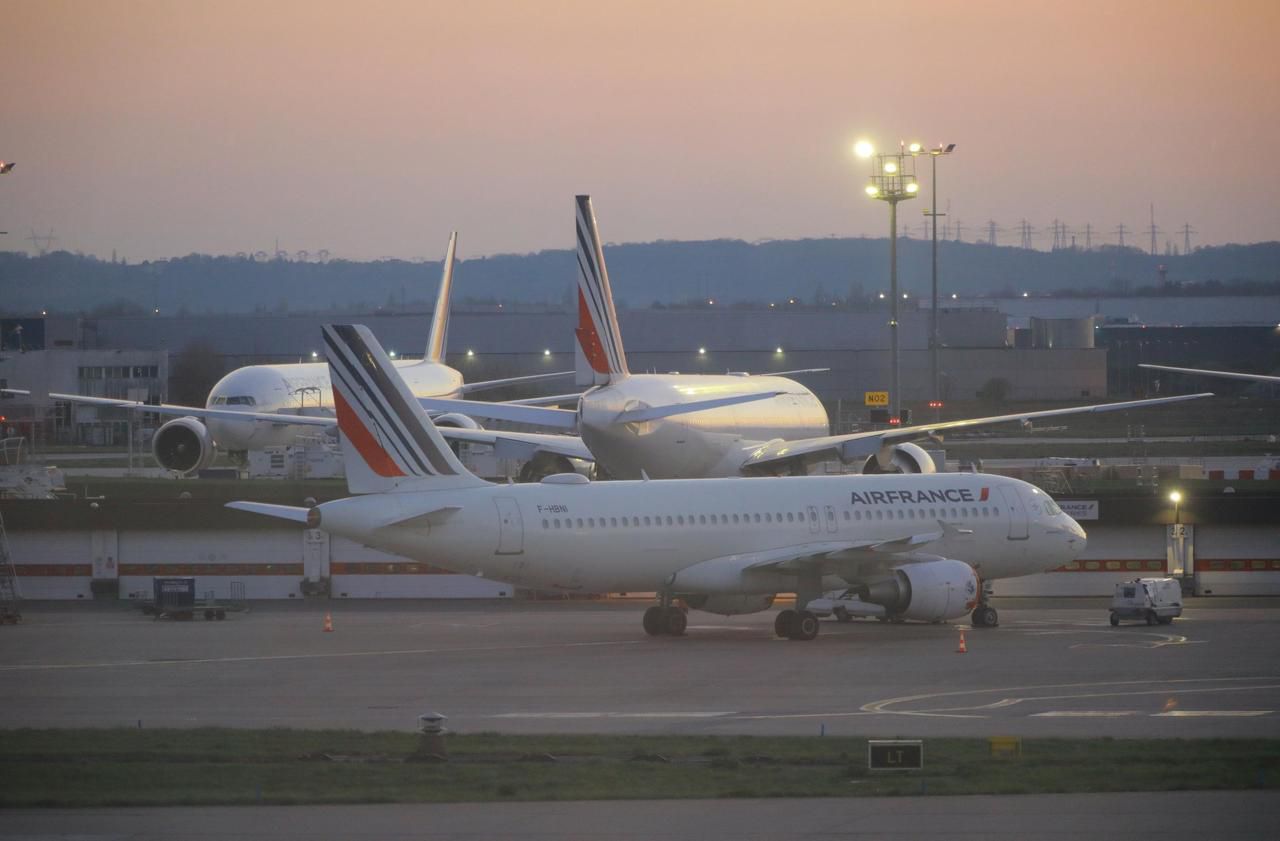 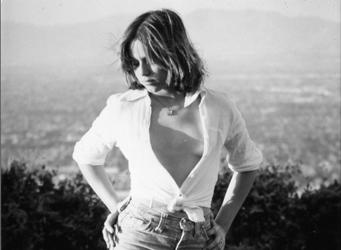 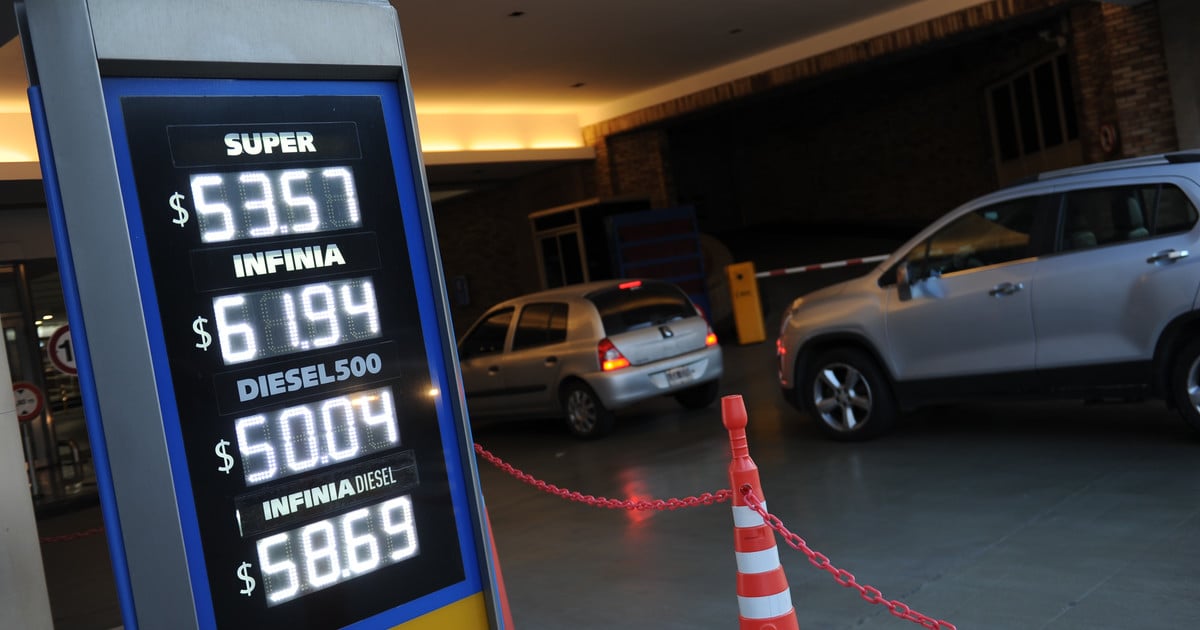 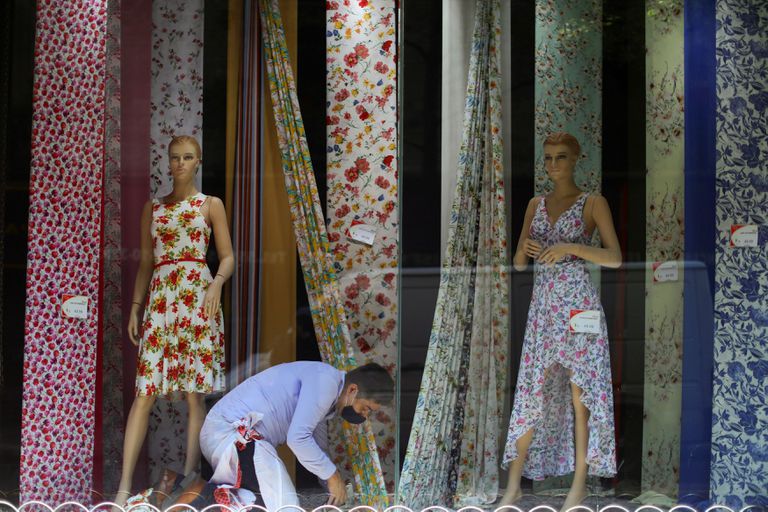 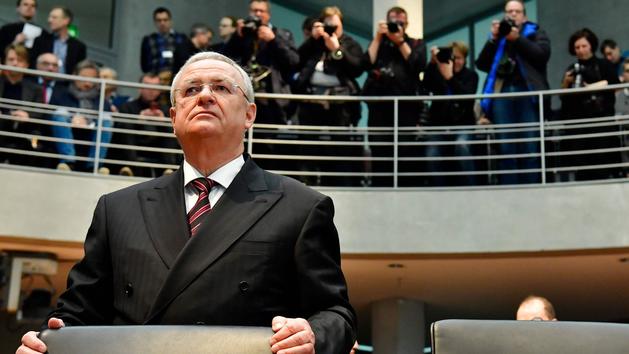