Ministers Élisabeth Borne and Agnès Pannier-Runacher went to Béthune on Monday to discuss with the management of Bridgestone, 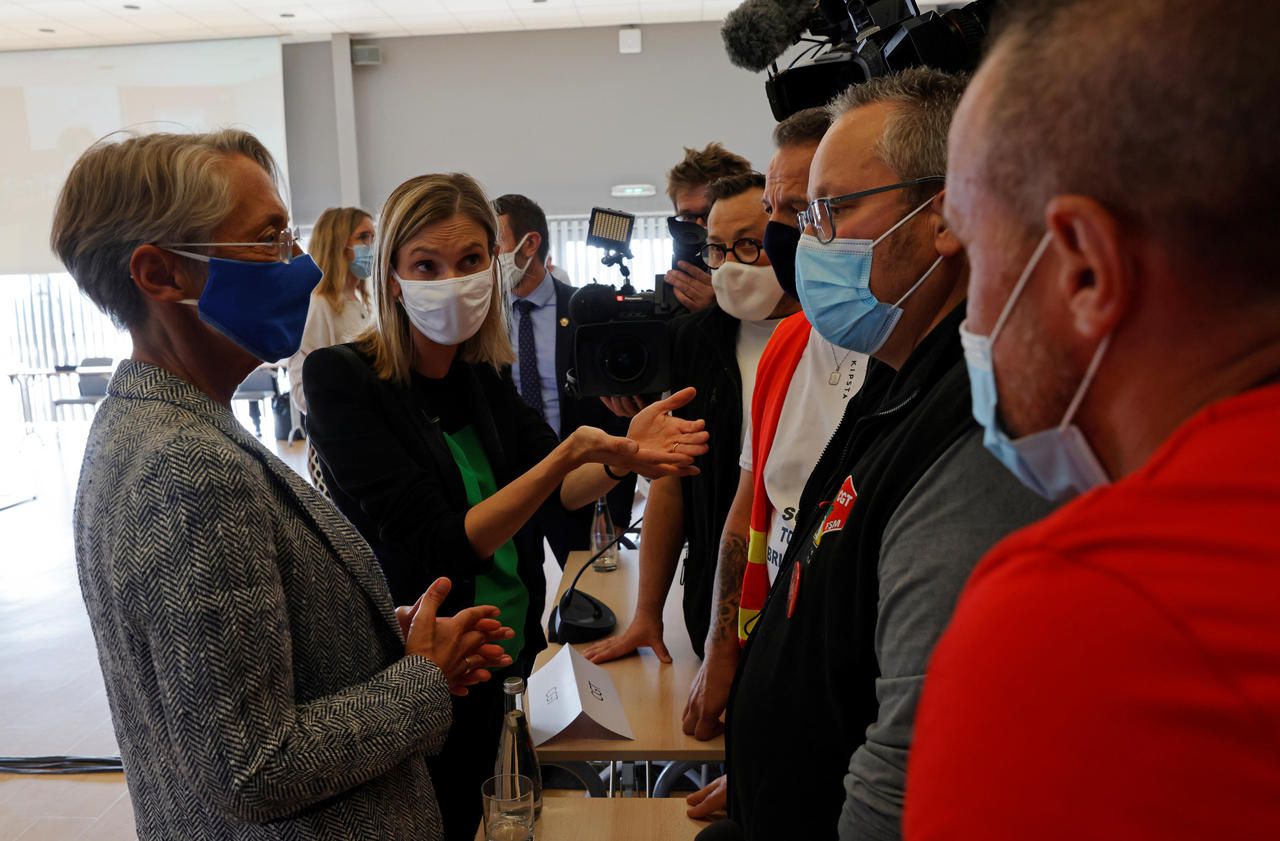 Crisis meeting at the bedside of the Japanese tire giant, Bridgestone, this Monday, at the hotel of the urban community of Béthune (Hauts-de-France).

The Minister of Labor, Élisabeth Borne, accompanied by the Minister for Industry, Agnès Pannier-Runacher, were welcomed at 2 p.m. by the President of the Hauts-de-France region, Xavier Bertrand, and the mayor (UDI) de Béthune, Olivier Gacquerre.

Objective of this first meeting: to exchange by videoconference with the company's France and Europe management before a second meeting with staff representatives and elected officials.

The largest employer in this city of 25,000 inhabitants, the manufacturer announced on Wednesday its intention to close this factory, which employs 863 people, in 2021, citing overcapacity in production in Europe and competition from low-cost Asian brands.

In ten years, its workforce has fallen by 40%.

The meeting should make it possible to put in place the “method agreement” signed Friday between the management of Bridgestone and the employees of the plant.

This agreement provides for the possibility of discussing for five months "alternative scenarios to the closure".

Bridgestone: in Béthune, "we all grew up with this factory"

Jean-Luc Ruckebach, CGT union representative at Bridgestone, is present this Monday in front of the urban community headquarters.

“We told them we were going straight into the wall, with unsuitable pieces.

Today, we tell them

Bridgestone made 3 billion euros in profits in 2019 and can therefore finance a project, why not linked to the ecological transition, proposes the trade unionist.

We have a hydrogen project, we can also make bicycle tires, when you go to the store, it takes six months to get bikes!

"Encourage Bridgestone to modernize the site"

"We will ask the authorities to put their hands in their pockets, to encourage Bridgestone to invest and modernize this site, abandoned for years" for the benefit of other factories, added Stéphane Lesix, CFDT secretary of the CSE.

The announcement of the closure sparked an uproar in the political class.

Present in front of the factory this Monday, the LFI deputy François Ruffin came to denounce "this madness of globalization", the "complicity of politicians" and called on the government to "refuse to approve the social plan" to "put Bridgestone at the foot from the wall ".

We must remember the words of President Macron, who spoke of the “madness” of this globalization, which meant that our clothes, our food, our medicines, had gone to the other side of the world.

For his part, the president of Hauts-de-France, Xavier Bertrand, clarified on Sunday on Europe 1 that "the authorities must now" show Bridgestone that they are better off investing finally, rather than leaving " , both “for their image” and “their checkbook”. 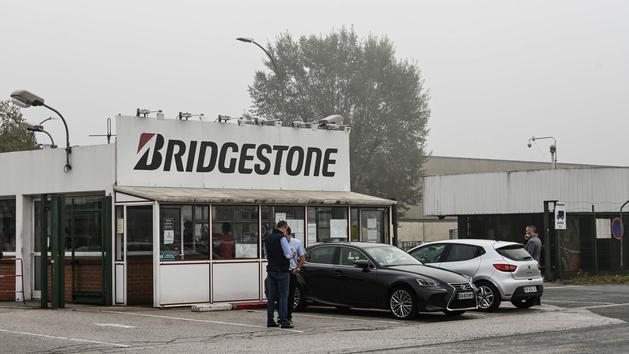 Hauts-de-France: the Japanese Bridgestone will close its Béthune plant which employs 863 people 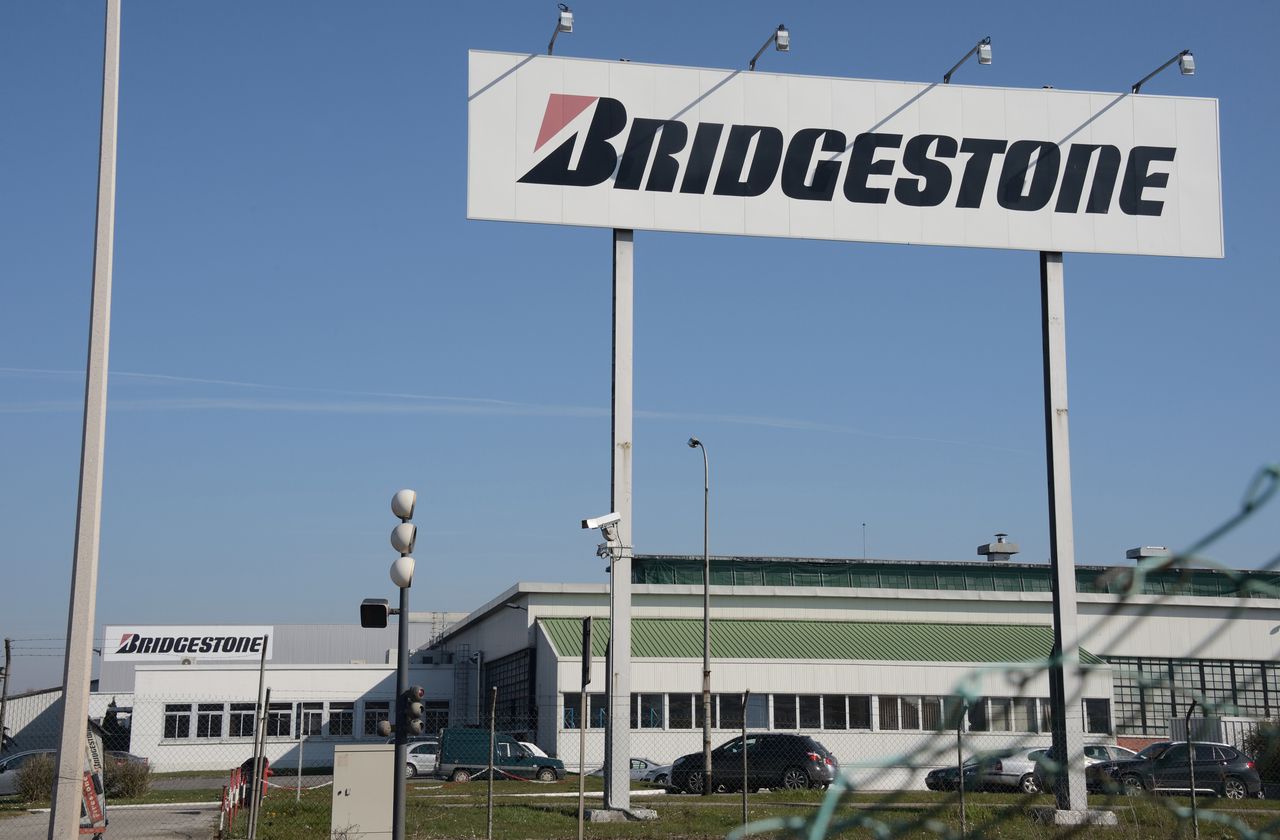 Bridgestone announces the closure of its Béthune plant, 863 jobs at stake 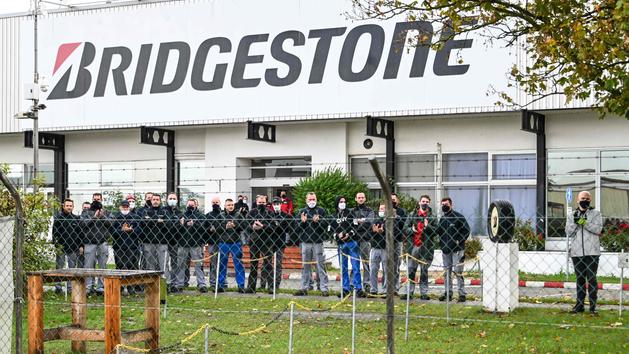 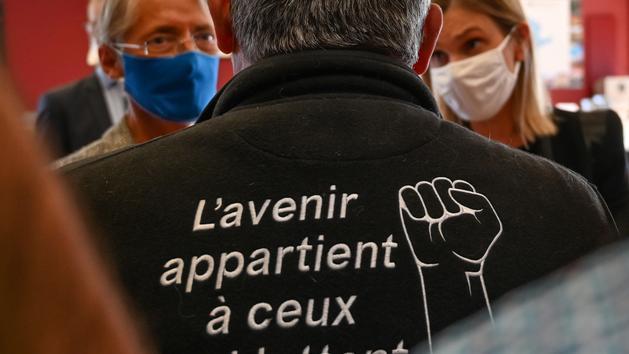 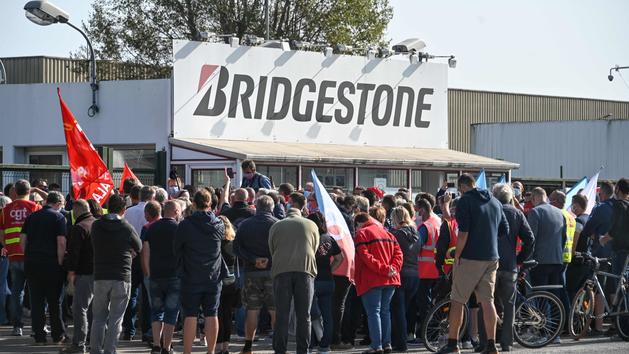 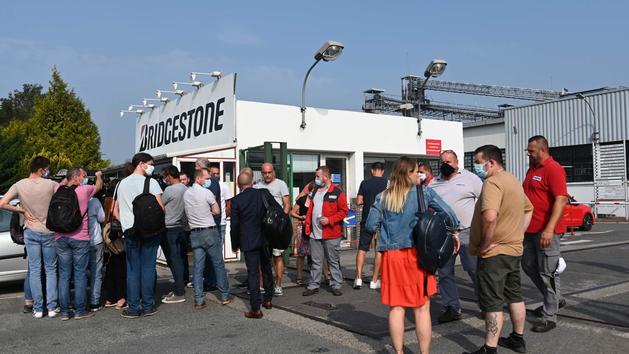 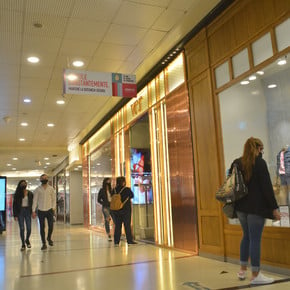 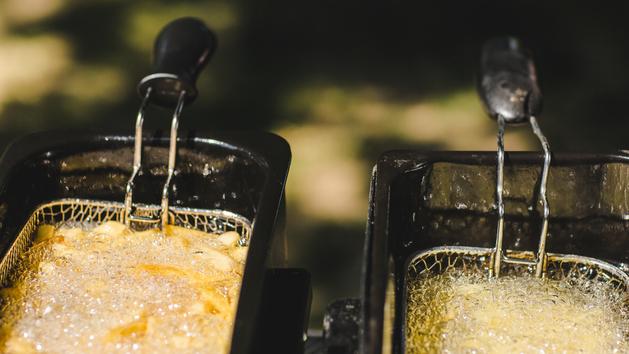 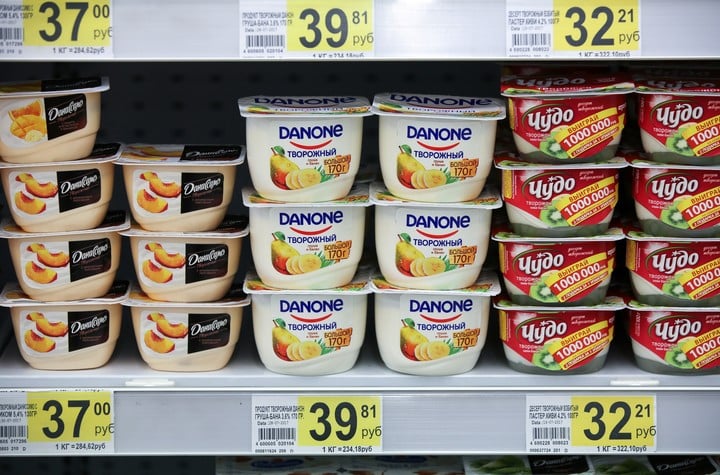 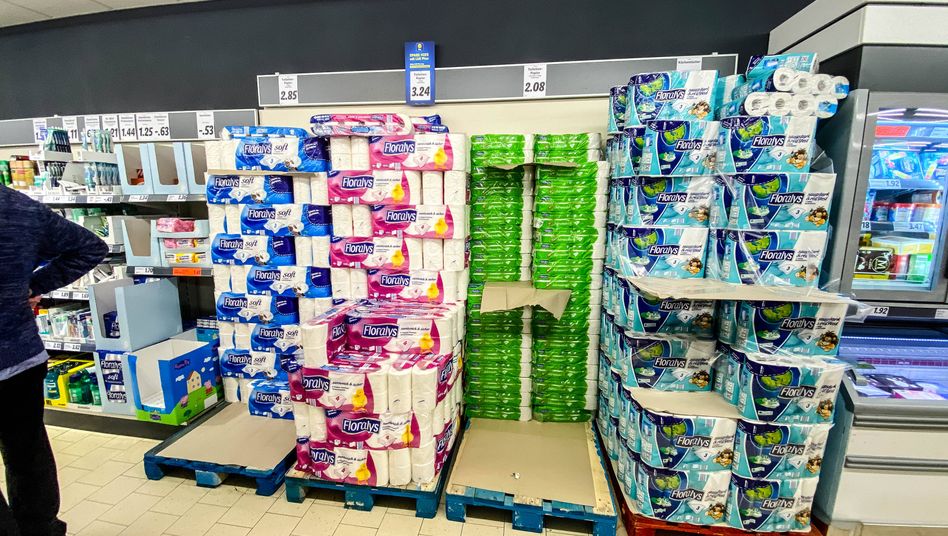 Toilet paper and hamster purchases: "There will be no undersupply" 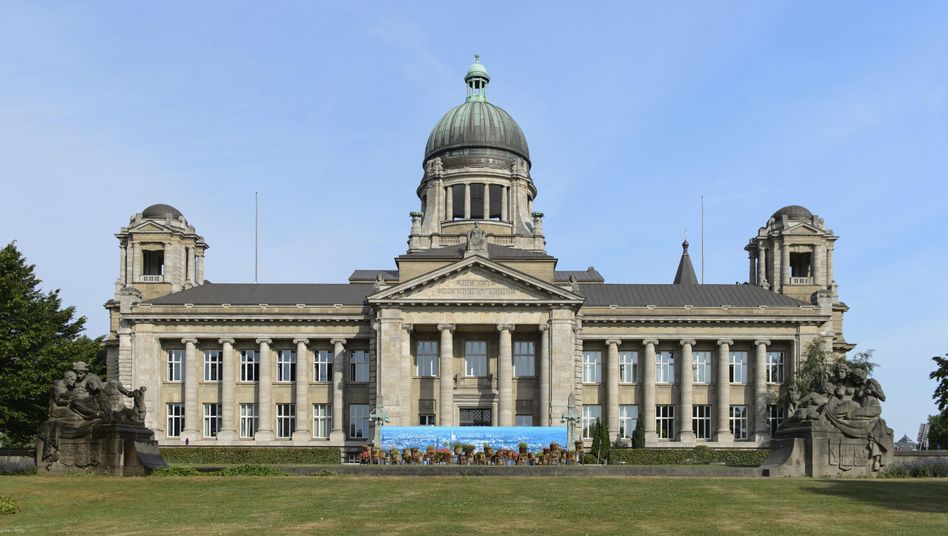 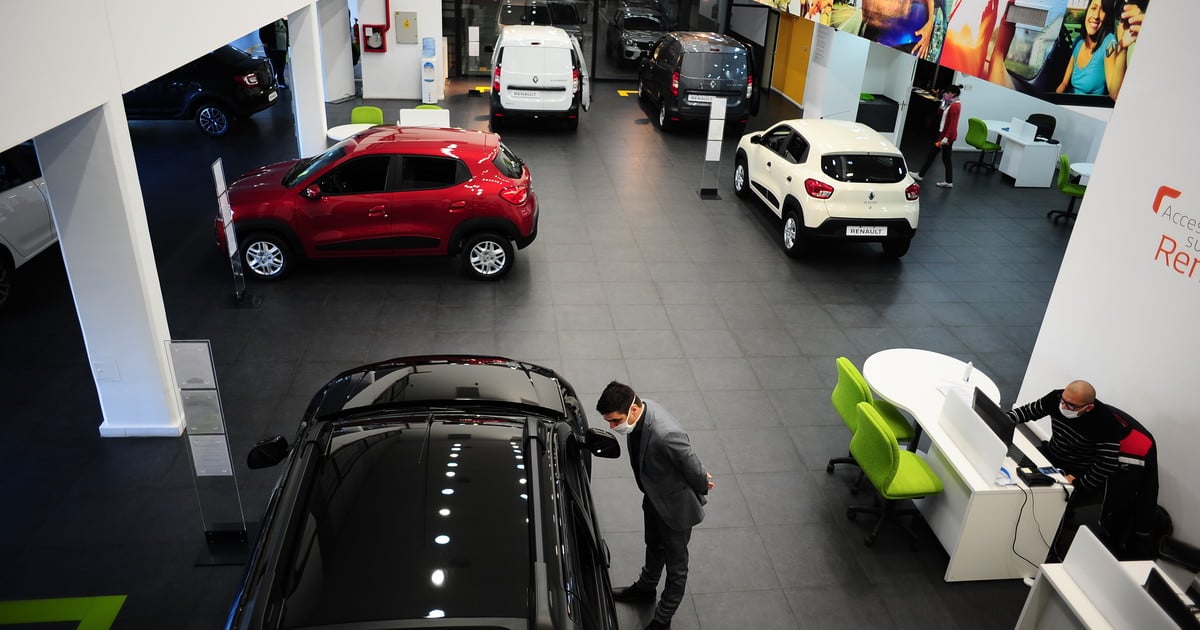 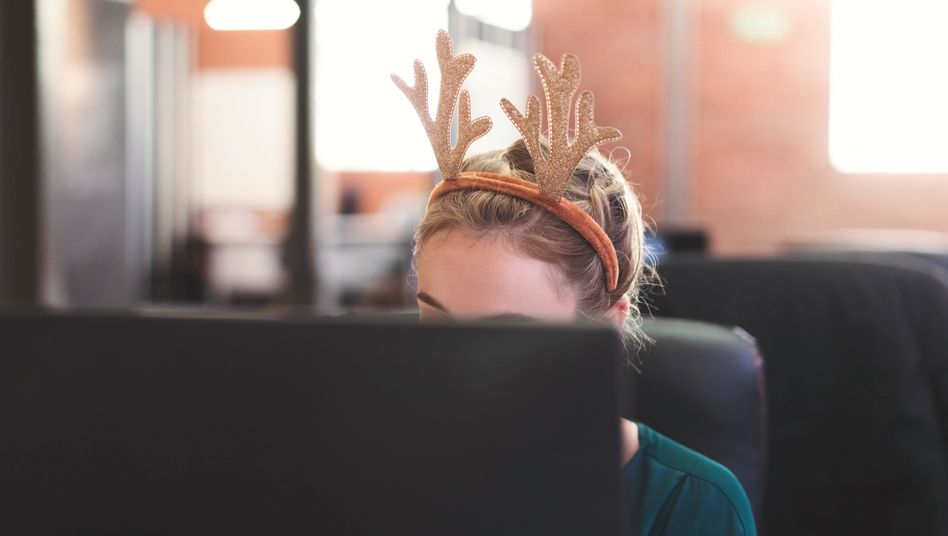 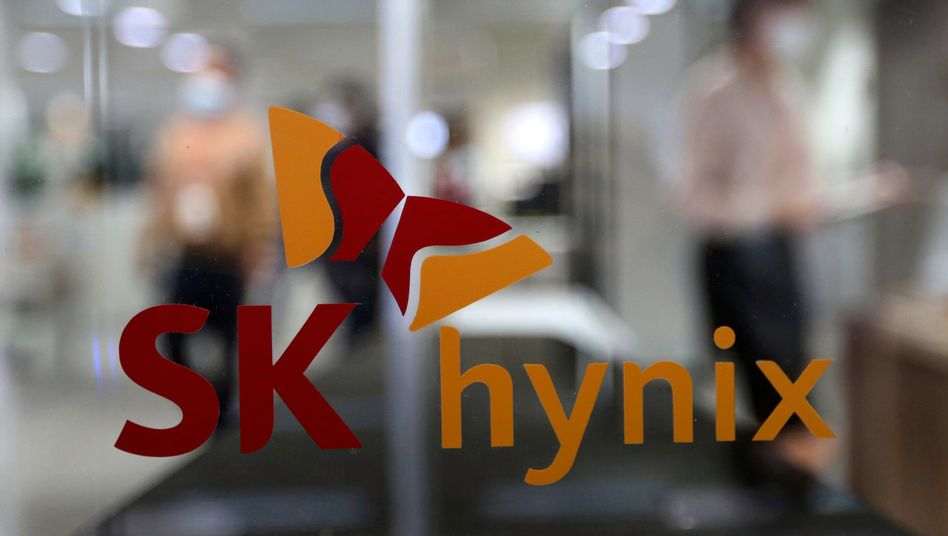 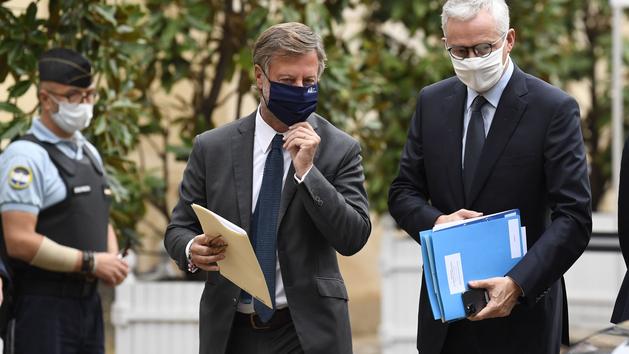