4 to 5,000 jobs are threatened in France, according to the group. A demonstration against this takeover took place on Tuesday at La Défense, near Paris. 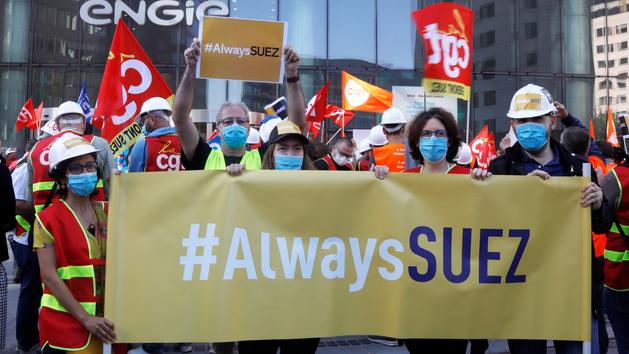 In the event of a merger between Veolia and Suez, around 10,000 jobs around the world would be threatened, said Tuesday the deputy general manager of Suez, who rejects the merger project desired by his rival.

Read also: Faced with Veolia, Suez is playing its game this week

Obviously that would lead to a social break-up.

”said Jean-Marc Boursier in front of a few journalists, on the sidelines of a visit to the Suez International Center for Research on Water and the Environment. .

Your takeover bid, we don't want it!"

Veolia, your takeover bid, we don't want it!

This Tuesday, several hundred employees of the Suez group had gathered to demonstrate against this rapprochement at the bottom of the Engie Tower.

The inter-union of Suez had called for a day of mobilization with a call for a strike and to gather in front of the Engie tower to which Veolia offers to buy its 29.9% in Suez.

” (Jean-Pierre Clamadieu, president of Engie) chanted the demonstrators, wearing helmets with the mention “

” and fluorescent vests bearing the name of their union.

We were received by an advisor to whom we explained our vision: it is important to preserve two leaders in the fields of water and waste in France, to maintain healthy competition in essential professions

We are asking for a conference involving all the parties, a sort of Grenelle with the groups concerned, the unions, the local authorities.

We have to give ourselves the time, 3 months, 6 months, to rule on issues that concern such essential goods

Suez has been fighting for its independence since the end of August, since its main shareholder, Engie, was offered by Veolia to sell its shares to it for 2.9 billion euros.

The energy giant has until September 30 to respond to the proposal.

The leaders of Suez and Veolia are due to explain their motivations to the National Assembly's Finance Committee on Wednesday.

A working group could then be created. 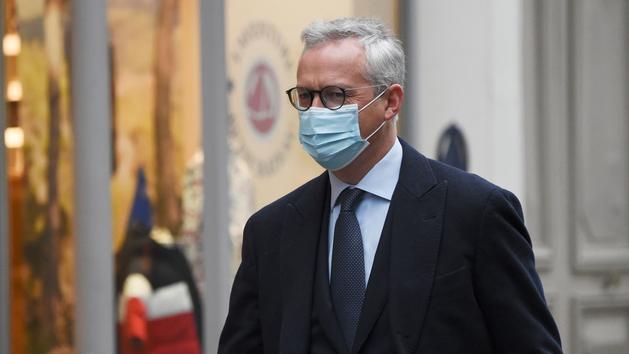 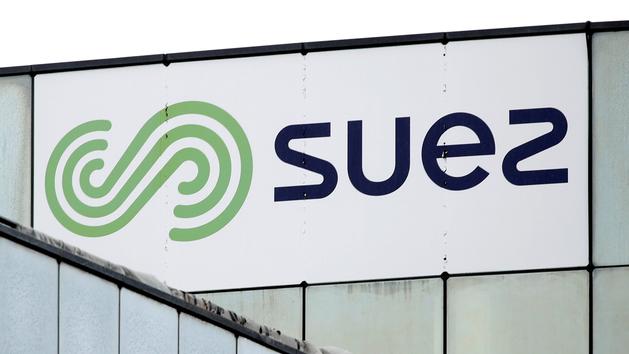 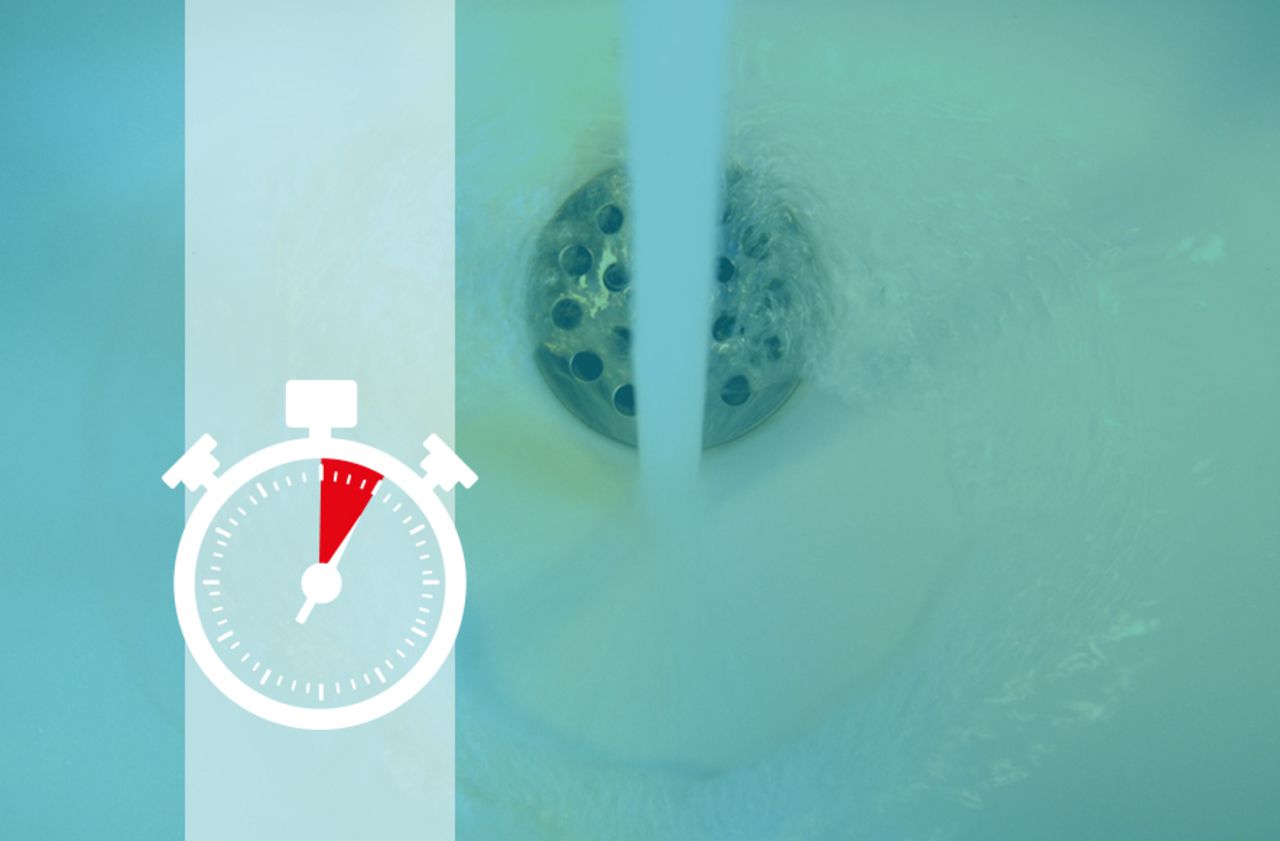 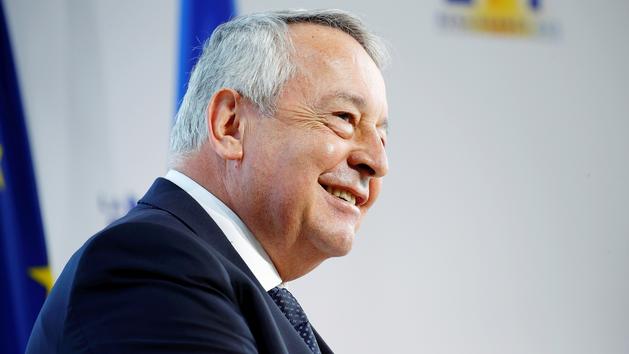 Veolia wants to launch a € 10 billion takeover bid on Suez

Veolia-Suez: The Mayor regrets "the haste" and wants to keep "two industrial champions" 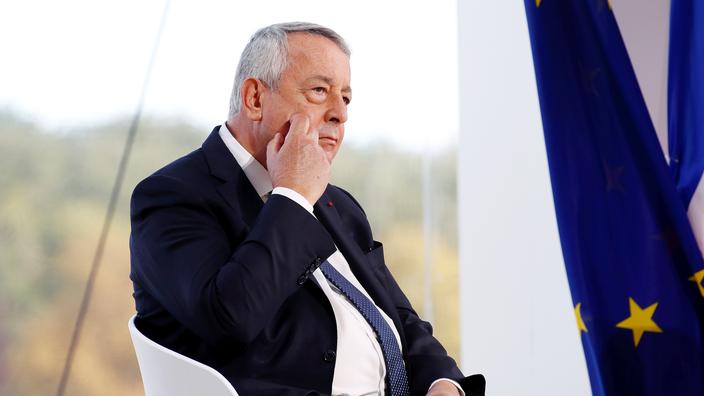 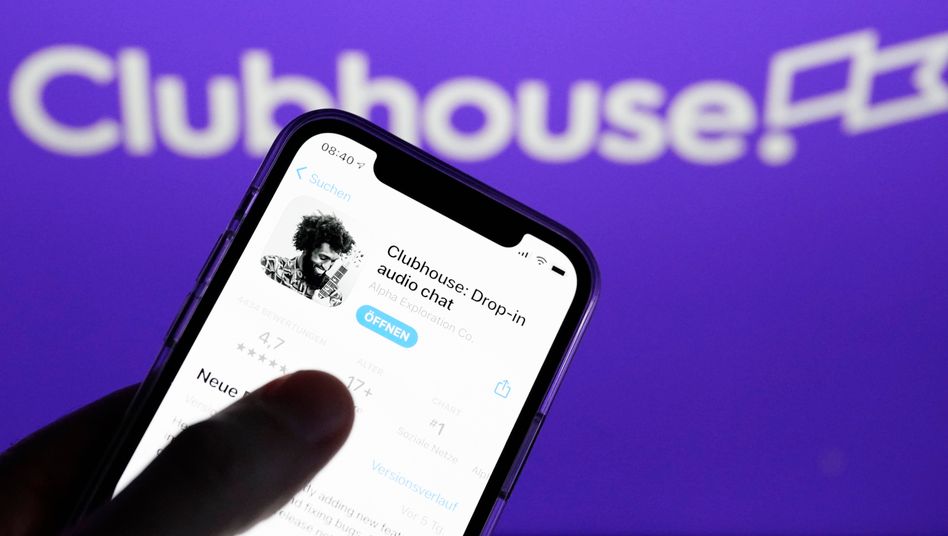 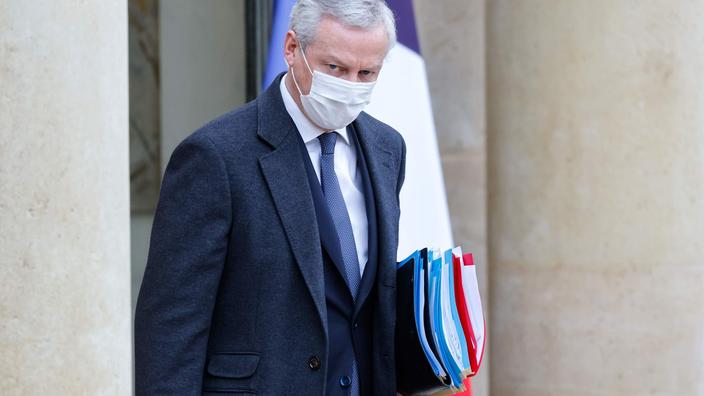 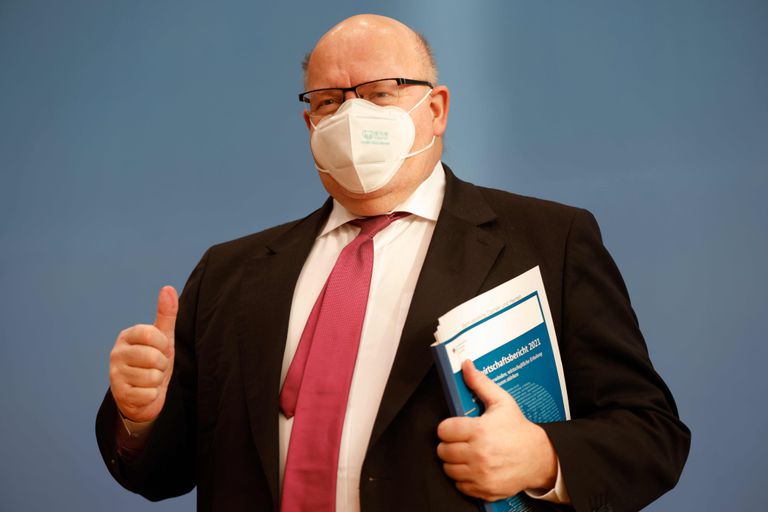 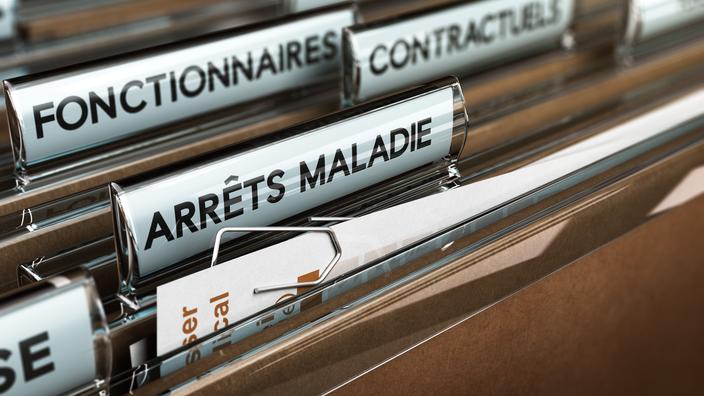 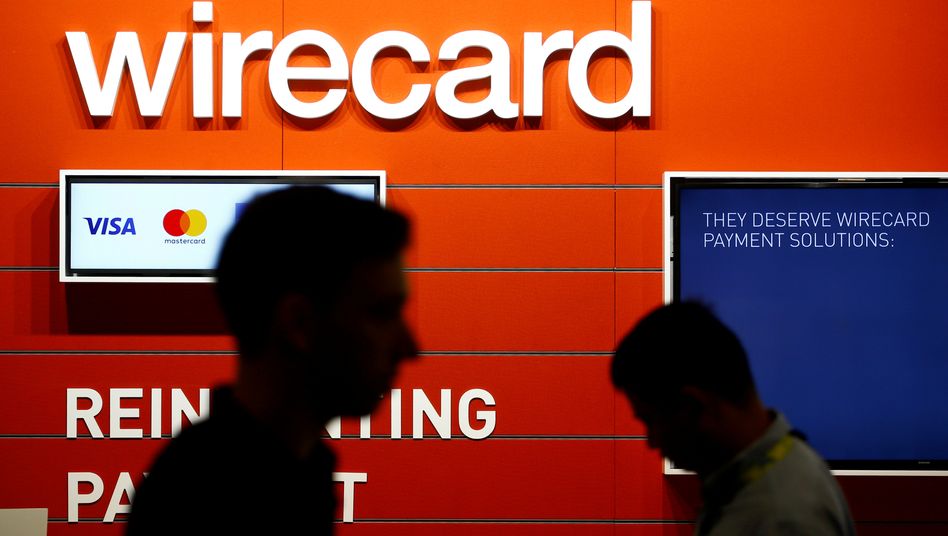