You received a report of a Corona offense. What now? - Walla! Business

You broke isolation, were caught without a mask, traveled a greater distance than you were allowed to? More than 1,000 reports are filed each day, but only 40 percent of them have been paid. The road to trial is not as trivial as it seems

You received a report of a Corona offense. What now?

You broke isolation, were caught without a mask, traveled a greater distance than you were allowed to?

More than 1,000 reports are filed each day, but only 40 percent of them have been paid.

The road to trial is not as trivial as it seems

Netanyahu in the Knesset - If the number of patients increases, we will tighten the closure back (Photo: Knesset Channel, Editing: Assaf Drori)

Less than 40 percent of citizens who received an offense report on the subject of the corona, such as for not wearing a mask, starting a business, etc., have not yet paid for the report.

This is according to the official website of the Center for the Collection of Fines, which operates under the Ministry of Justice.

This is compared to the average rate of payment of other fines originating from the police, social security, income tax and more, which stands at 63 percent.

If the recipients of the fines have not applied for a trial, they should do so or alternatively pay the fine within the allotted time.

If they do not do so within 60 days of receiving the report, the Government Fines Collection Center (equivalent to the execution used by citizens to collect debts) will ensure that you have to pay the debt plus 50 percent interest.

Another good reason to pay the fine is that the means of collection Of the state are much more efficient even than the execution.With the click of a button, a clerk at the collection center can apply for information about the debtor, (the recipient of the report) from all government ministries.

Within seconds the collection center knows where you live, whether the house is registered in your name, if you have a car, driver's license, what your workplace is and even what your bank account number is.

Another push of a button and the useful information instantly becomes a bend.

The so-called: the big brother in all its glory.

The corona period is dangerous for patients with this disease.

How are they maintained?

Prof. Arnon Nagler in collaboration with the Association for Patient Rights

Did you not pay?

It should happen, or you should file a lawsuit (Photo: Reuven Castro)

If you are a business owner who is a company and you think your supporter is the company that will pay the fine and you may even be able to put it in the business expenses section, you should reconsider the route.

The report is personal and if you are a business owner who is a company, the fine will be registered in the name of the company owner. For comparison, if a supplier, for example, would provide you with goods and you did not pay for it, the supplier will have to sue the company. If he wants to raise a curtain on the partners in the company, he will have to file a petition to the court that he is not sure will be answered

Shortening procedures and a green route that bypasses the red cities.

The only way left for a citizen or business to delay the payment of the fine and perhaps even reduce the amount of the fine, (the report) is by filing a lawsuit. The trial date will probably be set for another year until then, the fine remains the same and will not accrue interest. A person or business owner who received the report / fine, will be able to claim a difficult financial situation due to Corona.

Sometimes a judge may consider the circumstances of the life of the debtor who has run into an economic crisis due to Corona and has nothing to eat and certainly cannot pay the fine.

In other words, there is a chance that a judge will reduce the amount of the fine.

By law, a judge has no authority to increase the amount of the fine.

He can fine you for wasting court time if he finds that your request is really unfounded.

Depends on the judge, of course.

You can apply for a trial without the need for the assistance of a lawyer, although an experienced lawyer will be able to check whether the report was given authority, whether a supervisor or a police officer who wrote the report was authorized to do so, or the police officer actually dealt with you, selective enforcement and more. If you want to be tried instead of paying the fine, the state will file an indictment against you, but that does not make you a criminal.

If there is no cause, the judge can fine you.

According to media reports, about 1,000 fines are filed daily.

About 7 months have passed since the beginning of Corona, double 30 days, double 1000 fines per day.

Make a quick calculation and know when your trial will begin.

Of course I do not encourage violating the Corona Law because it protects you, us and your family members, however if you have received a report, it is important that you know what the options are for you.

Did you receive a report?

These are your options

The author is an attorney who deals with insolvency and economic rehabilitation.

You received a report of a Corona offense. What now? - Walla! Business

Business owners, we are here for you in Corona too - Walla! small businesses

US Report: Government Purchases Services in Millions of Trump's Businesses - Walla! US Elections 2020

Have you been sexually harassed in the workplace? You should know about this tax issue - Walla! Business 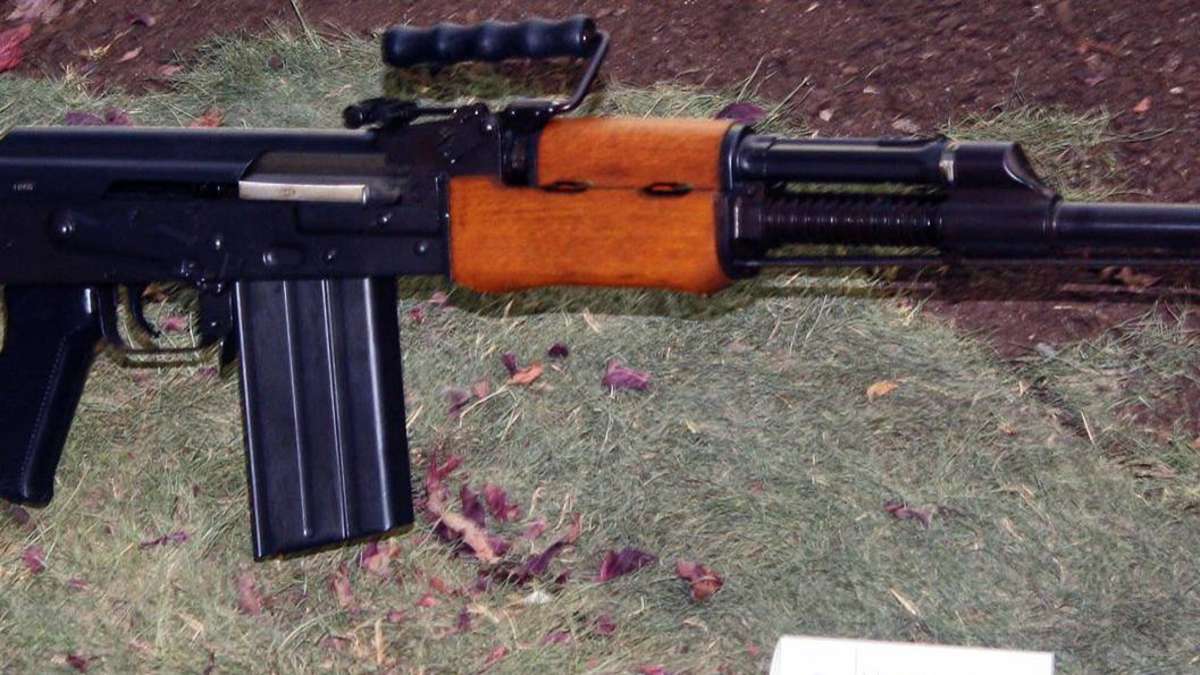 Man finds Balkan assault rifle, goes to the police and then receives a criminal complaint - that was his mistake 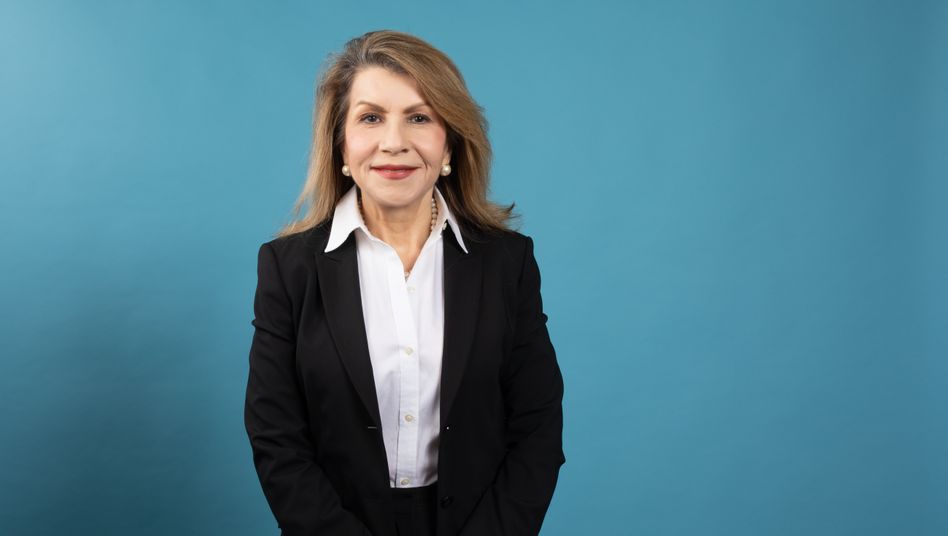 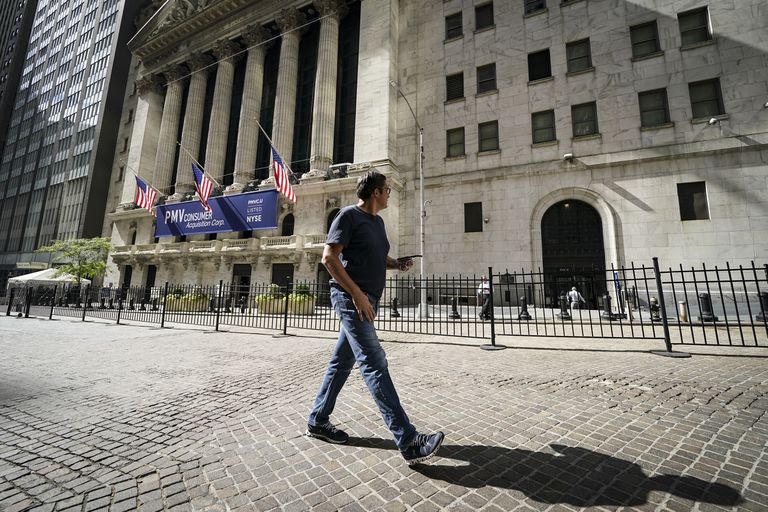 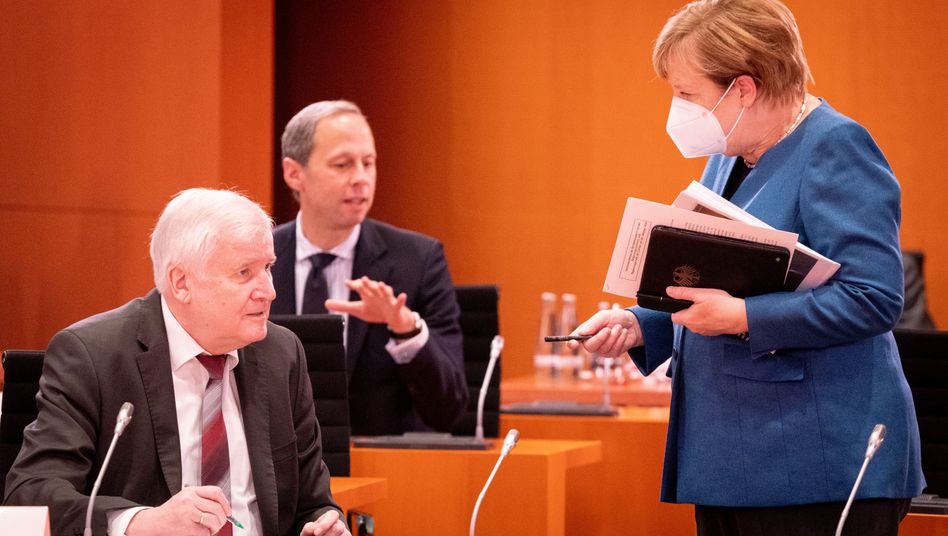 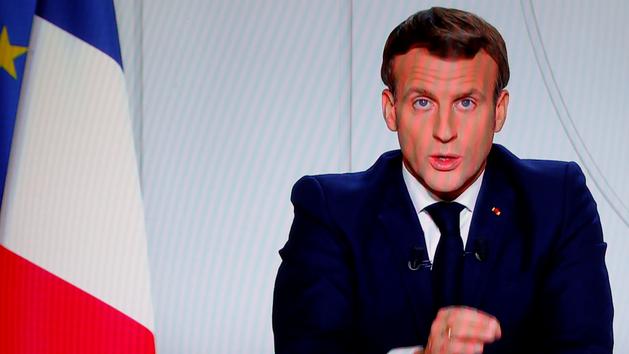 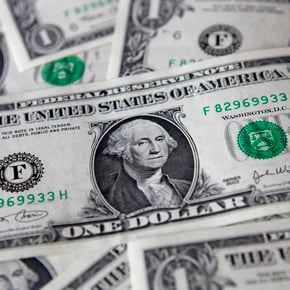 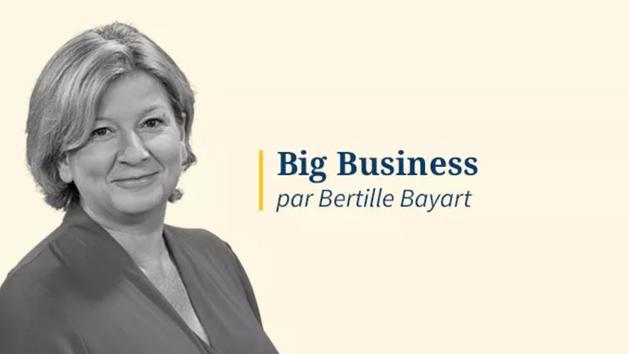 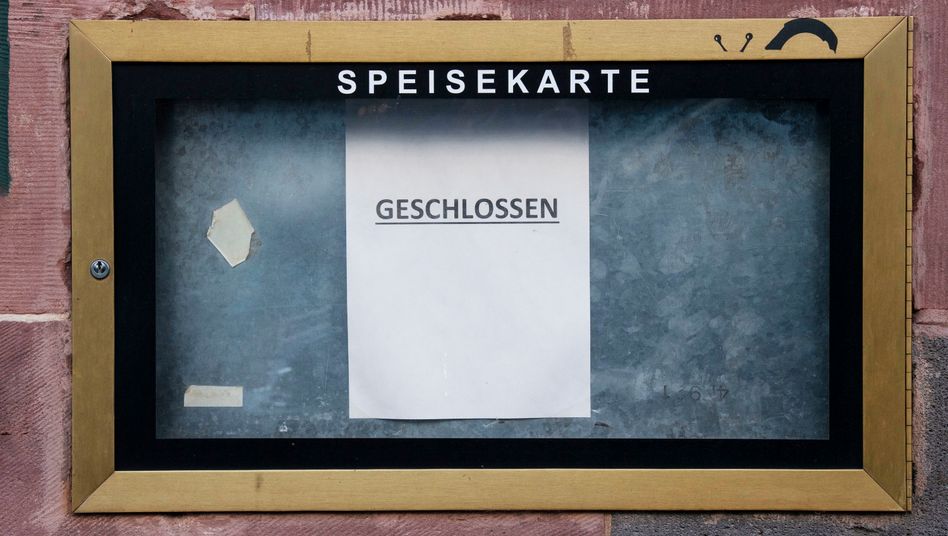 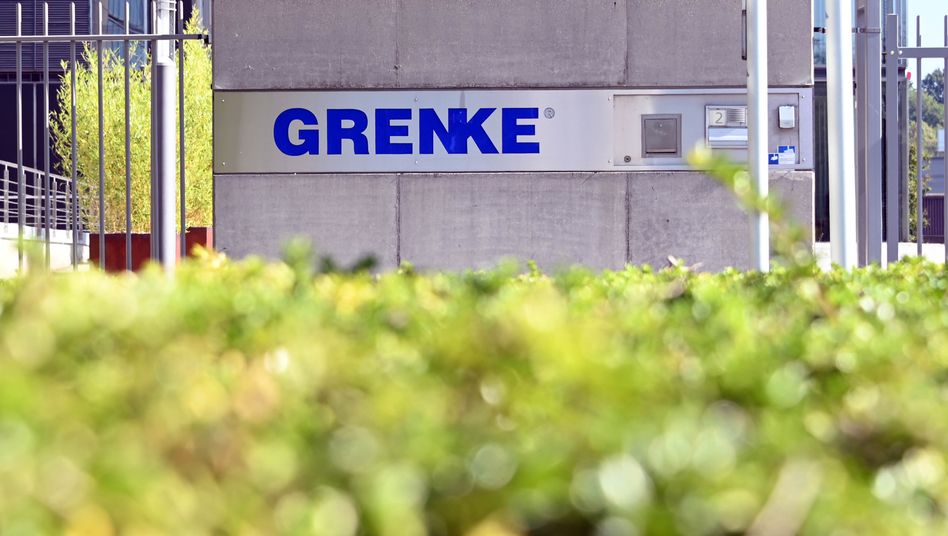 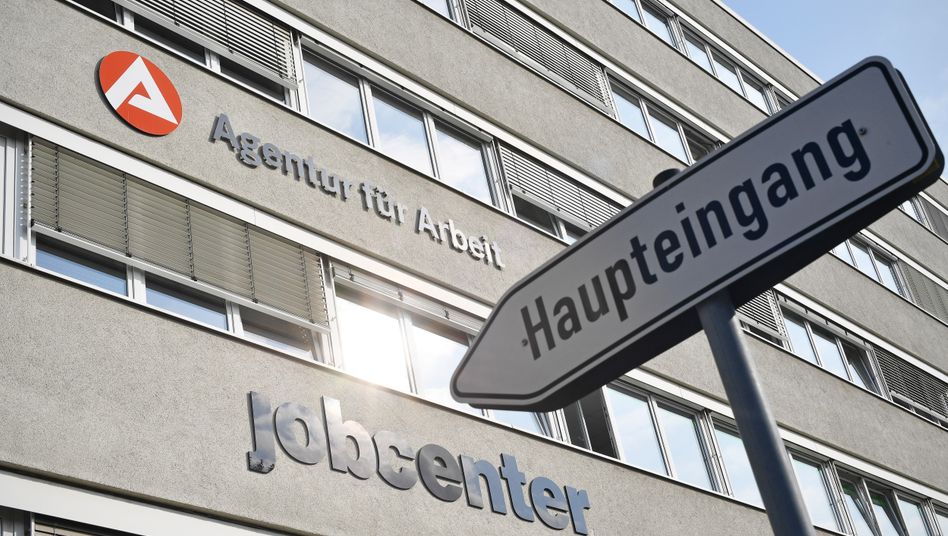 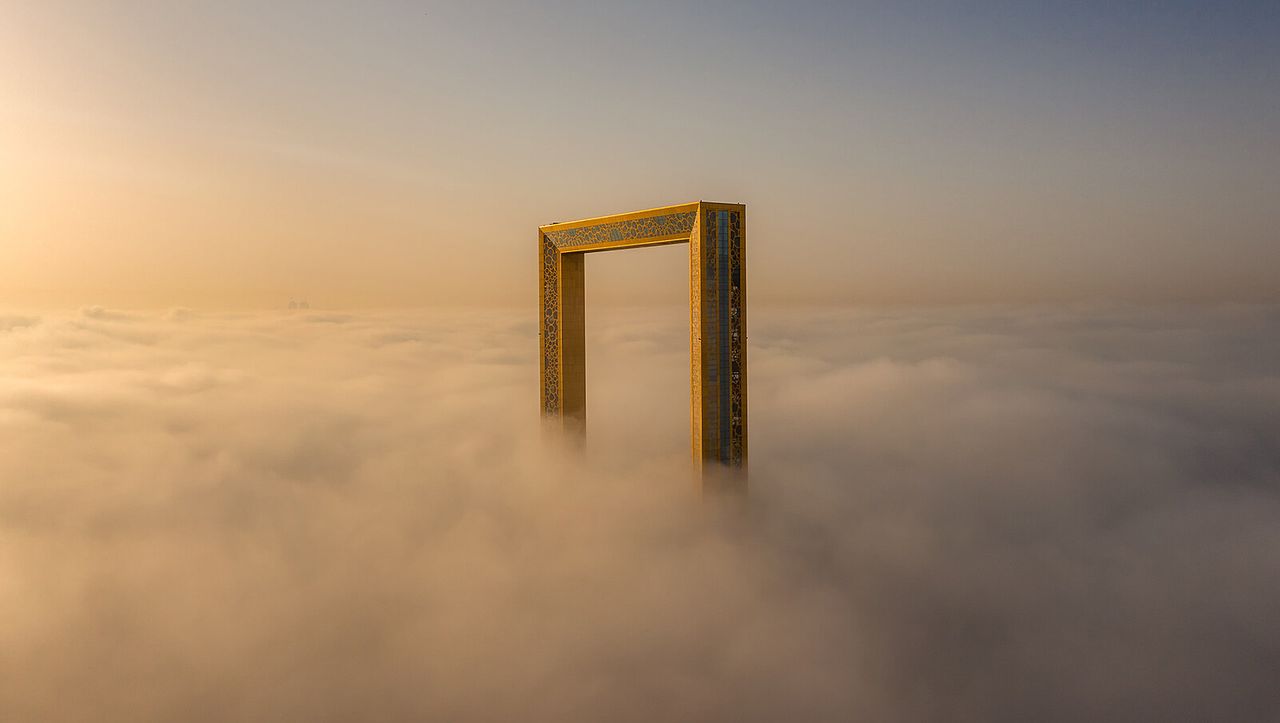 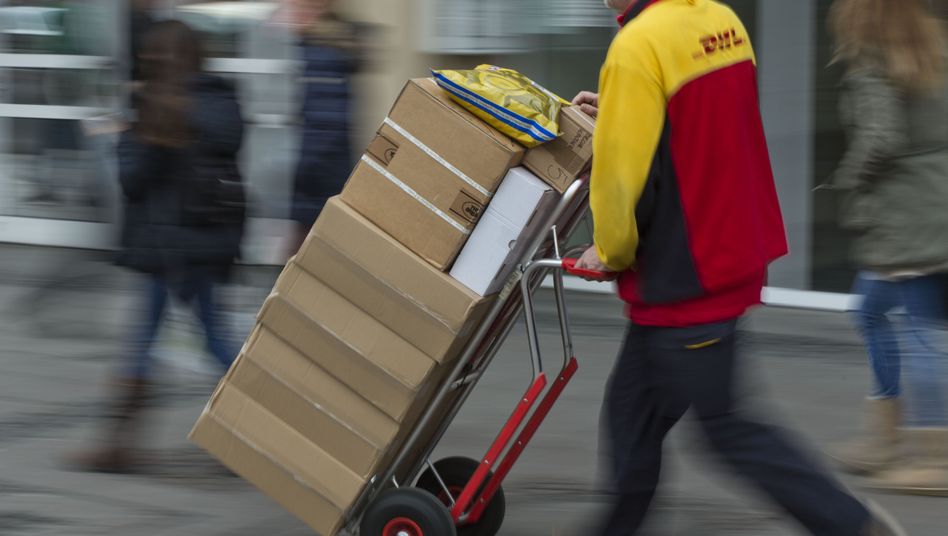 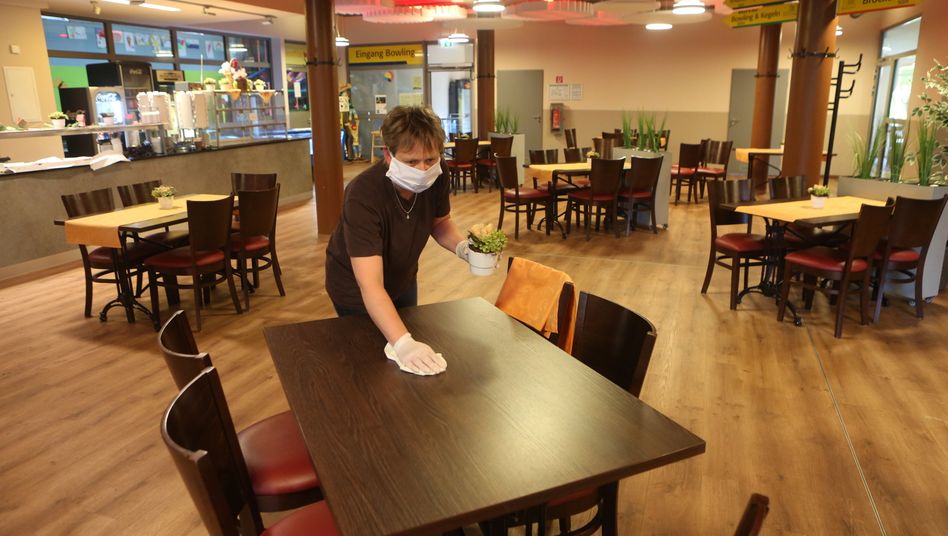 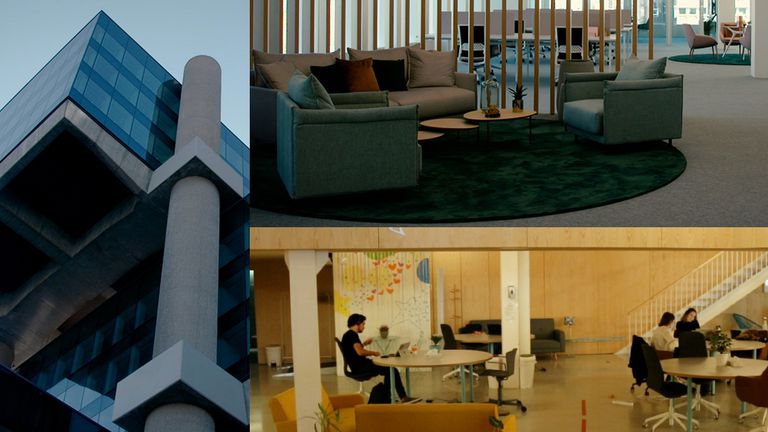 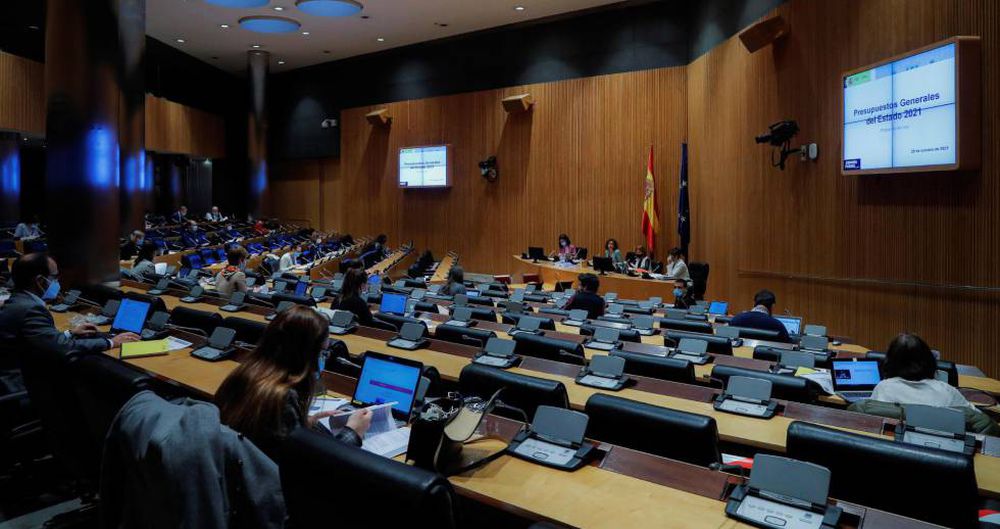