Peugeot and EDF take second and third positions in the ranking, while companies in the tourism and travel sectors fall. 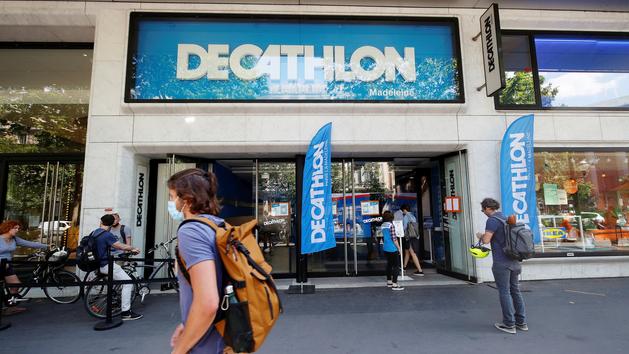 The survey carried out by Ifop for Eight Advisory in partnership with Le Journal du Dimanche (*) reveals the ranking of the 50 French companies preferred by the French.

At the top of the podium, Decathlon retains its place for the second year in a row, Peugeot follows closely, and EDF makes a breakthrough by taking 7 places compared to the 2019 ranking, thus reaching third position.

Read also: Our list of the 50 favorite companies of students and graduates of grandes écoles

Several criteria were taken into account to decide between the companies: the impact of the company on the French economy, its ability to improve the daily life of the French, the desire of those questioned to work there, its ability to offer innovative products or services, its involvement in environmental matters, and its ability to give a good image of France.

The triumph of Decathlon for two years in a row "

cannot be associated with luck,

During the lockdown, it was one of the few brands that offered achievable hobbies,

The French were able to associate it with a way to have fun, something complicated during this period,

The daily products sector on the rise

In addition to the first three in the ranking, other companies stand out with a better place than that obtained in 2019, in particular those which work for daily life.

Veolia, the water manager, takes 11 places, the highest increase in the ranking.

Boulanger, for his part, obtained the best rating from companies which had not been evaluated last year, and thus obtained 20th place.

Despite its 22nd place, Chanel stands out on its ability to give a good image of France (first on this criterion) and on the desire it arouses to work there (third on this one).

In terms of environmental involvement, it is Yves Rocher (7th rank) who obtains first place.

The tourism, travel and air sectors shunned by the French

On the other hand, companies in the airline sector tumble in the rankings.

Aéroports de Paris is experiencing the biggest loss of places with a fall of 19 ranks, finding itself relegated to 46th position.

The Air France company for its part lost 12 seats, penalized by the desire it arouses to work there and its impact on the French economy.

In aeronautics, Airbus manages to stay in 10th place in the ranking, but loses 5 places compared to 2019. On the tourism side, Club Med has dropped from 32nd to 39th place.

Tourism was not possible this summer, the fall of these companies in the ranking is less proof of a dislike of the French, than the fact that they have been less useful than others in recent months

To read also: Opening of lines, offers for Christmas ... What's new on the airline side?

Finally, the director of corporate expertise and social climate at Ifop qualifies the significant falls undergone by certain companies from one year to the next: “

companies are subject to a big drop in the ranking, partly because many others go up.

(*) The survey was conducted with a global sample of 3,011 people, representative of the French population aged 18 and over.

Interviews were carried out by self-administered online questionnaire from September 22 to September 28, 2020. 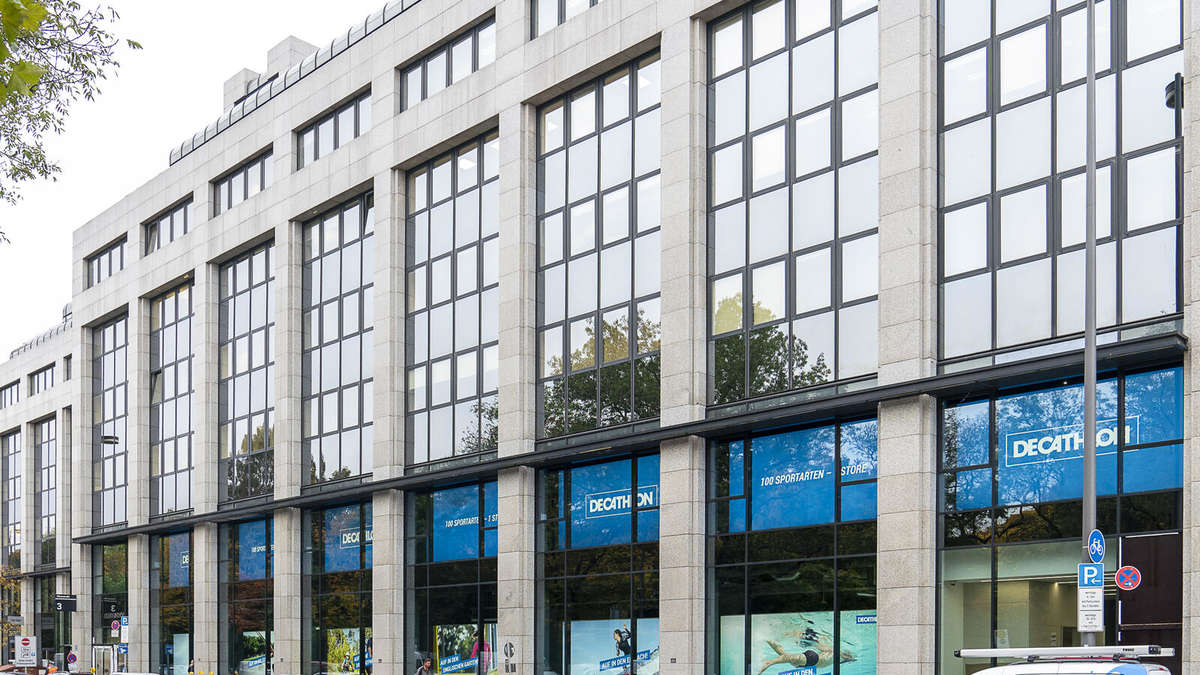 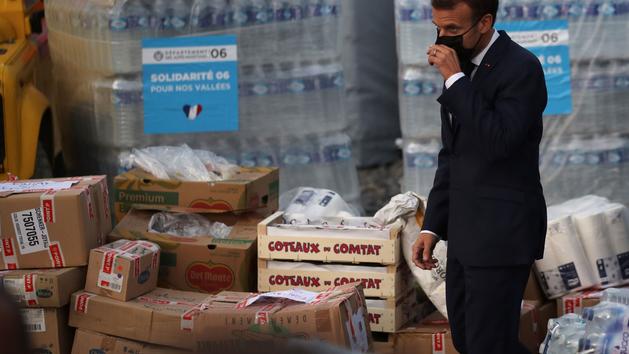 Alpes-Maritimes: these bosses and employees who come to the aid of residents affected by the storm Alex 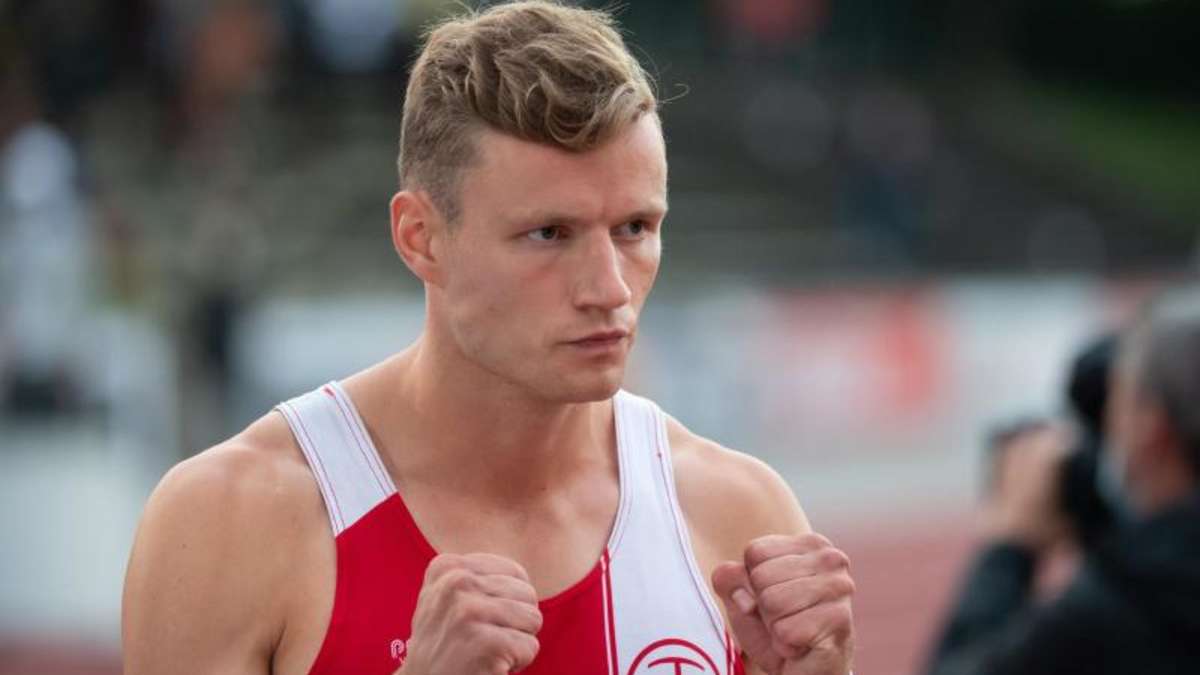 All-rounders Beckers and Schäfer lead after the first day 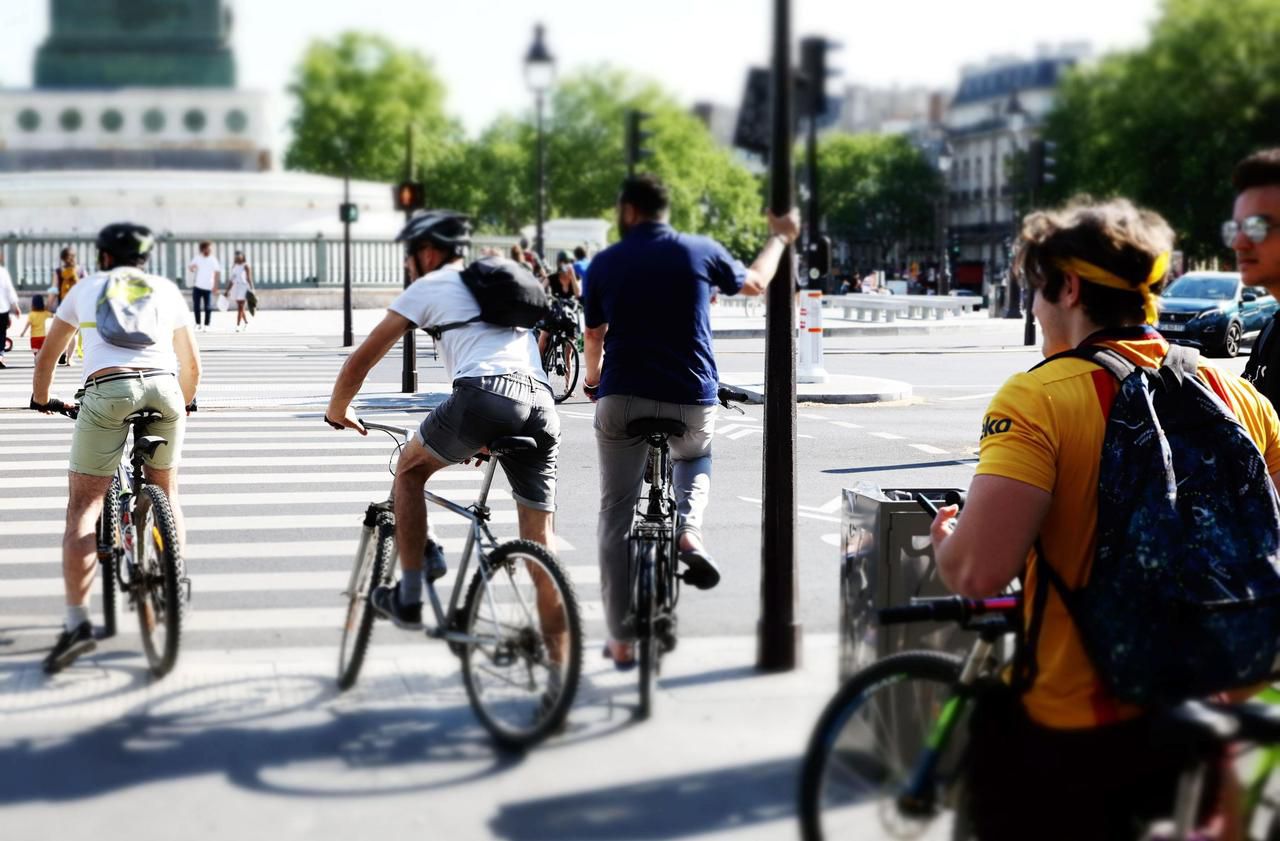 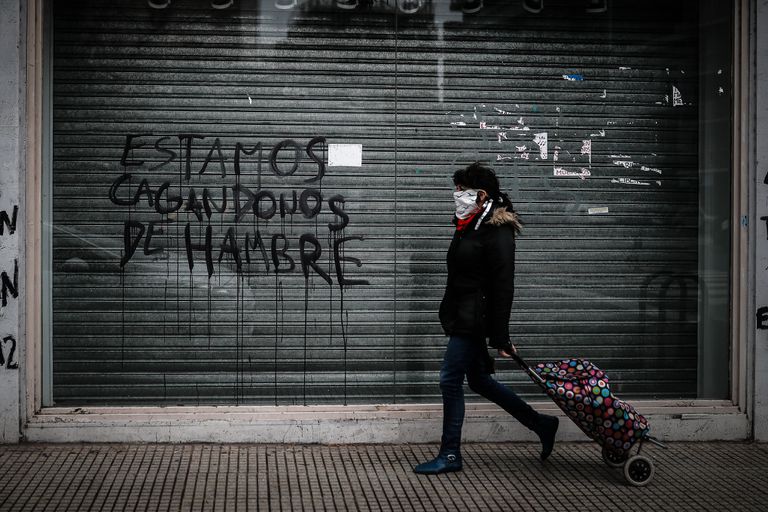 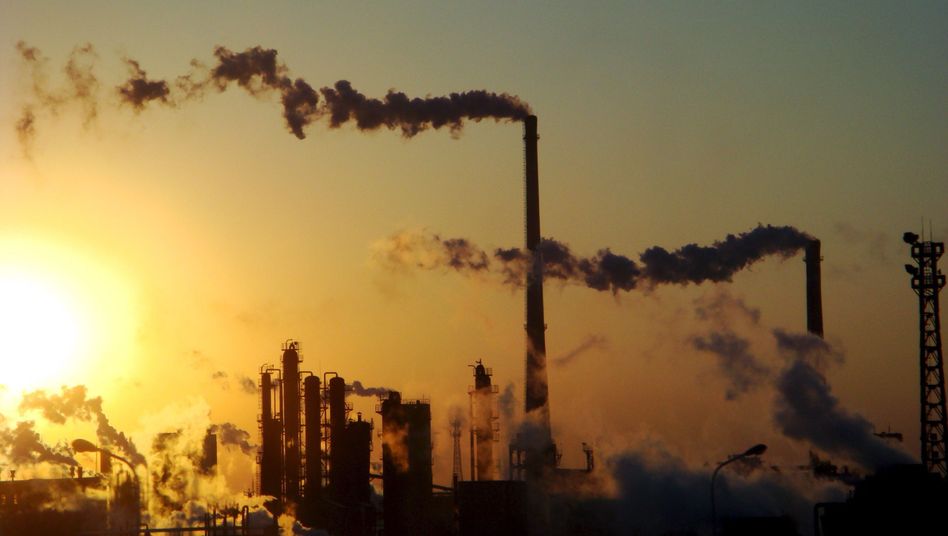 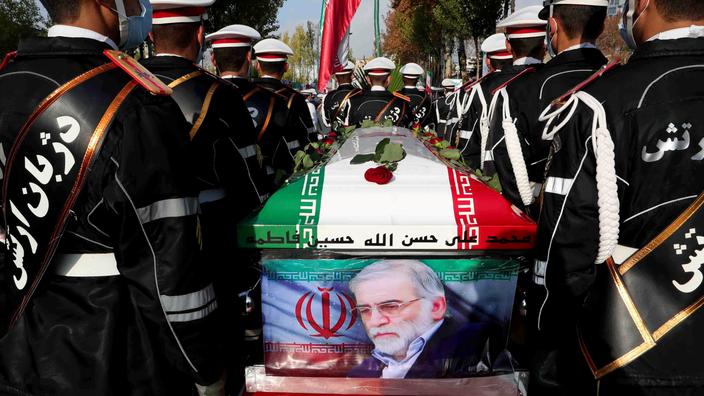 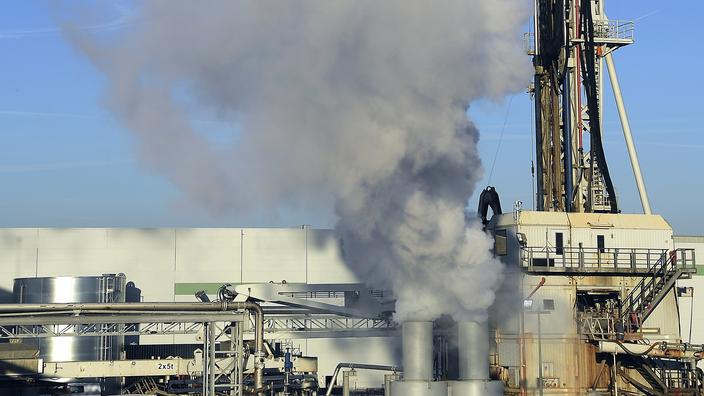 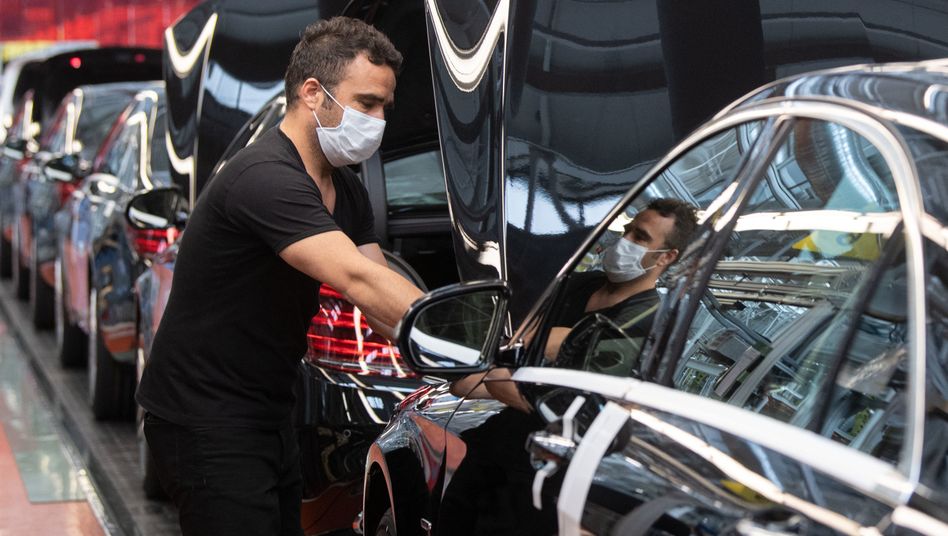 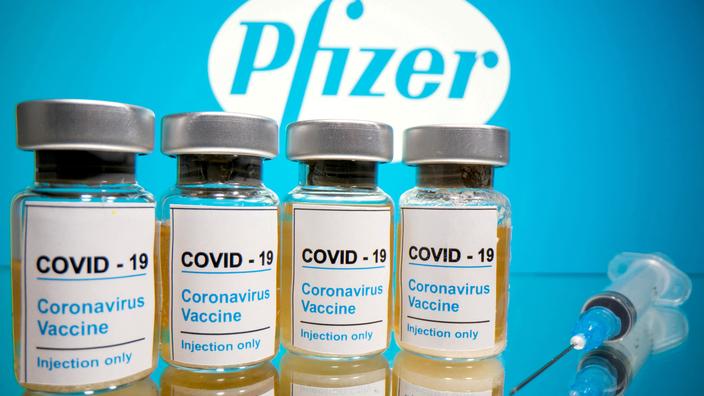 Covid-19: Pfizer / BioNTech vaccine approved for use in UK 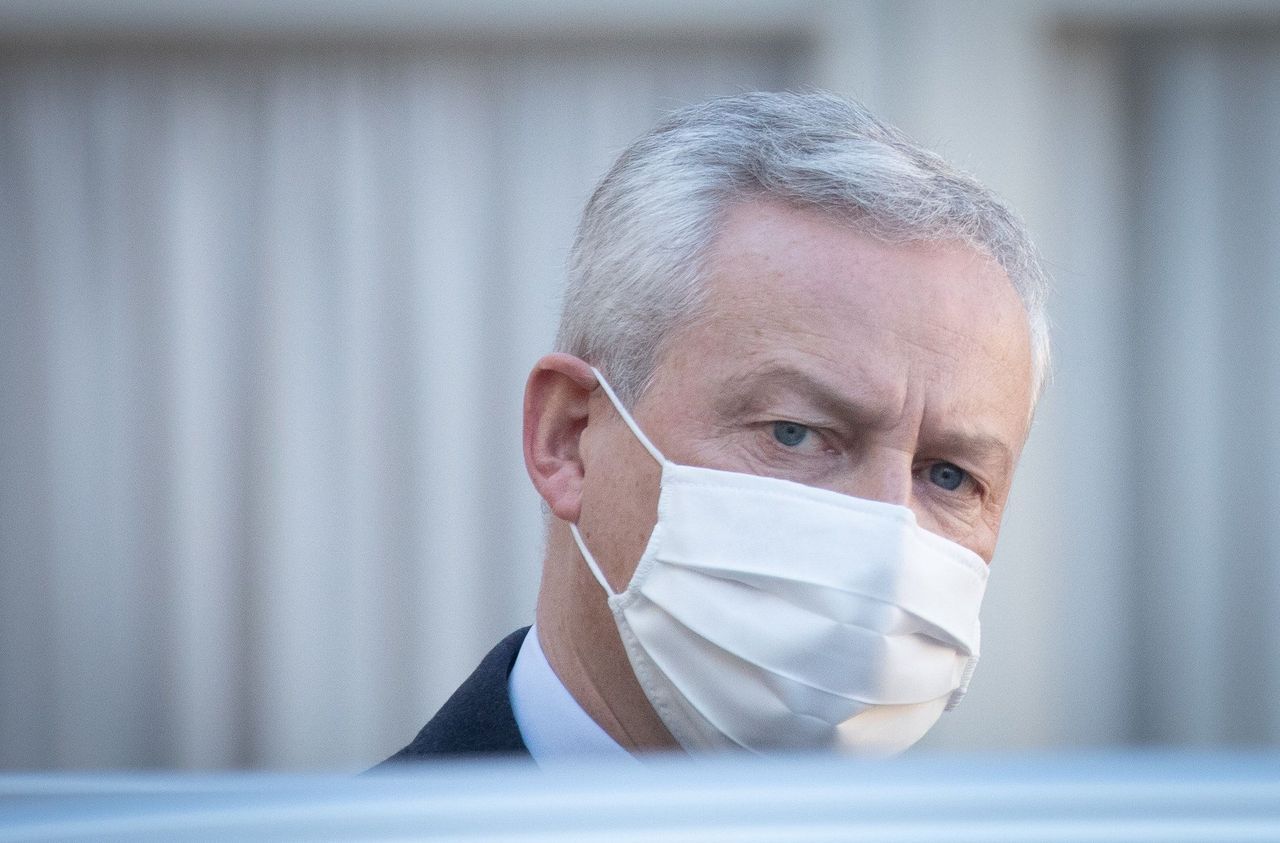 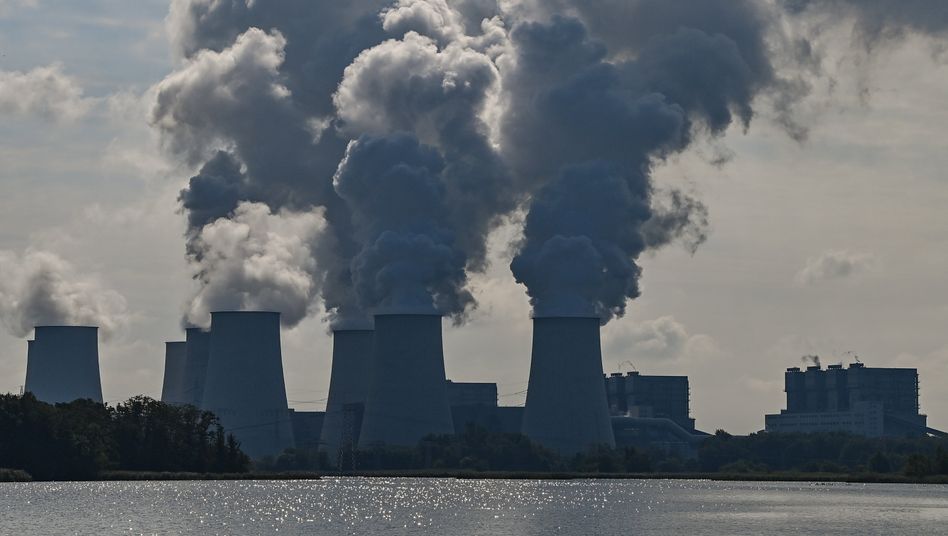 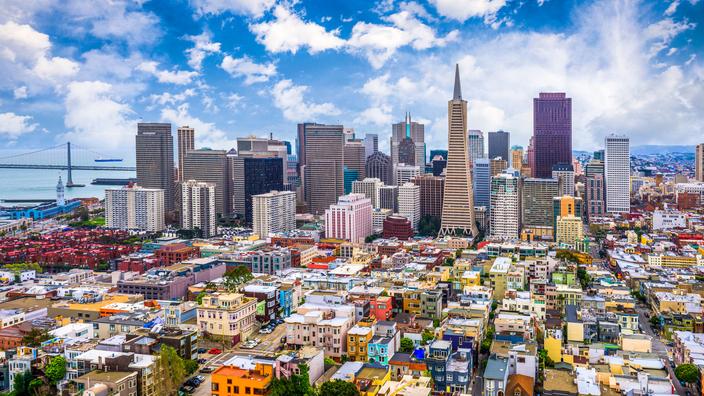 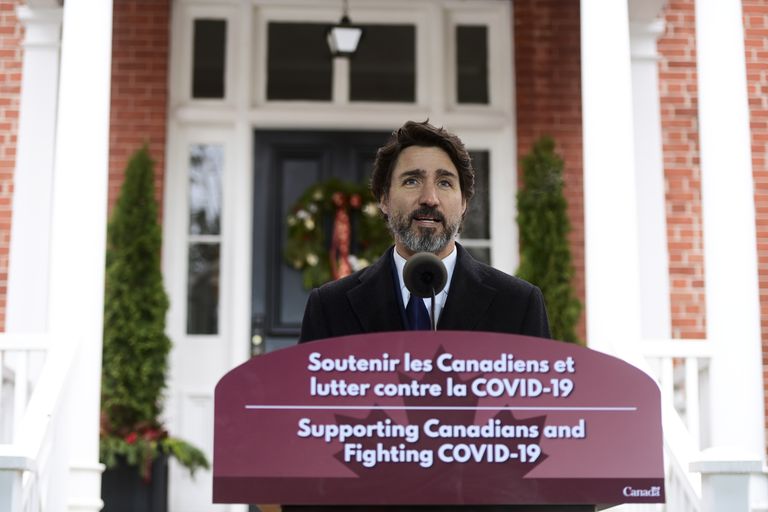 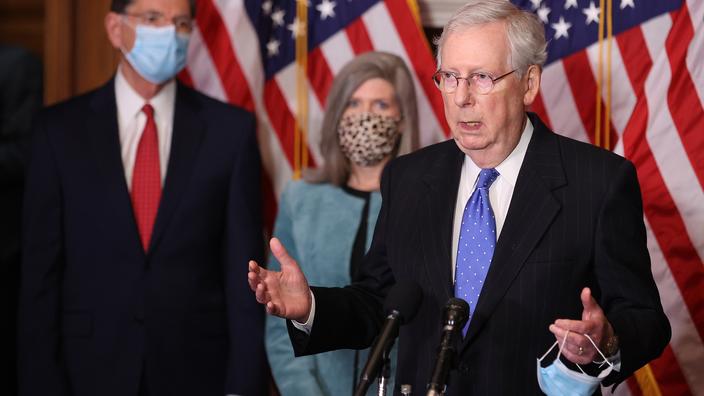 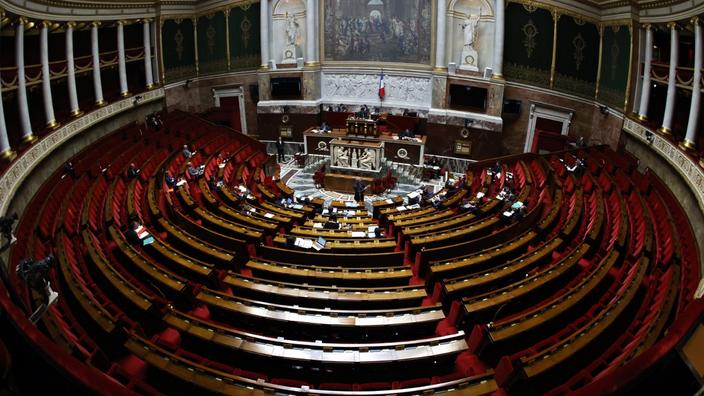 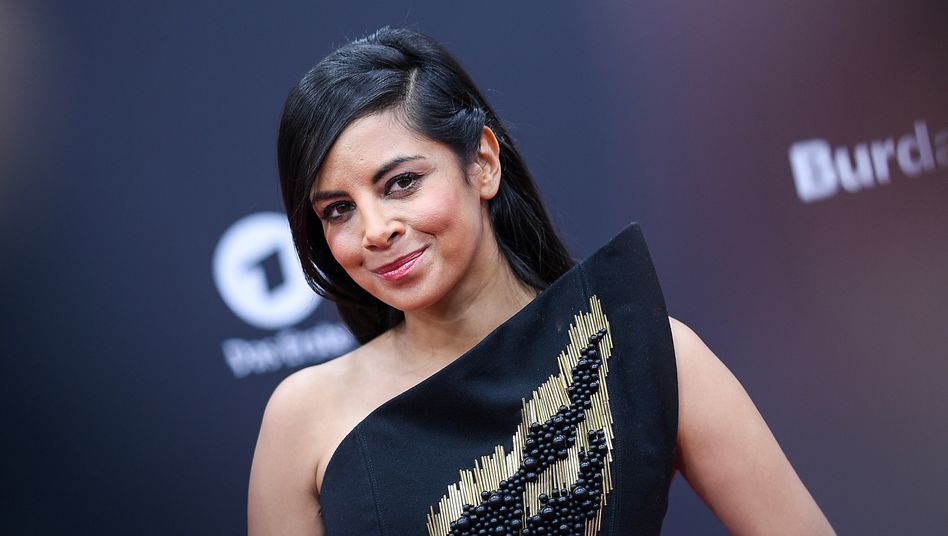