The World Trade Organization classified several US punitive tariffs in the trade dispute with China as illegal. Washington is now taking action against this decision, Beijing suspects it will be a time game. 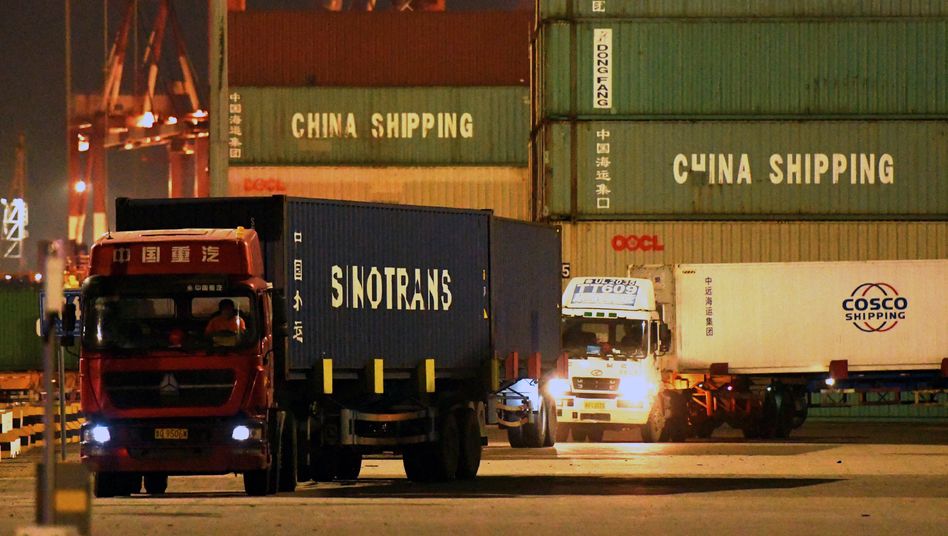 Container terminal in Qingdao: WTO did not see sufficient evidence or justification for tariffs

In September the World Trade Organization (WTO) decided that the punitive tariffs imposed in 2019 on Chinese goods amounting to a good 200 billion dollars violated the General Agreement on Tariffs and Trade (GATT).

But the US government is dissatisfied with the result - and objects.

According to the WTO, this was announced by US officials at a meeting of the organization's dispute settlement body.

The dispute settlement body had urged the administration in Washington "to align its actions with its obligations".

The US did not provide sufficient evidence or justification for its actions.

Beijing had previously complained to the WTO about the punitive tariffs imposed on Chinese goods by the US administration of President Donald Trump in 2018.

The tariffs were the prelude to an increasingly bitter trade conflict in which the two largest economies in the world imposed massive punitive tariffs on each other.

In mid-January, both sides finally signed a partial agreement.

In it, Beijing pledged to import more US goods and to respect intellectual property.

In return, the USA waived new punitive tariffs and lowered some of the existing tariffs.

China will have to wait for compensation

The US government had already sharply criticized the WTO's decision on US tariffs.

The WTO would now normally have three months to deal with the US objection.

Since last December, the appellate body of the dispute settlement body has been practically incapable of acting, as ongoing quarrels about the appointment of new judges are a burden on the organization.

At the same time, with the objection, the USA is canceling out China's ability to advance the dispute settlement before the WTO - and to demand financial compensation for the tariffs that were found inadmissible.

China's WTO representatives expressed disappointment at the objection and accused Washington of taking advantage of the current paralysis of the appellate body.

There are currently 16 appeals still to be processed.

The WTO, based in Geneva, is one of the most important international organizations in economic policy, alongside the International Monetary Fund (IMF) and the World Bank.

Above all, it is intended to provide a forum for negotiations on the dismantling of tariffs and other trade barriers and to monitor whether international trade agreements are being observed. 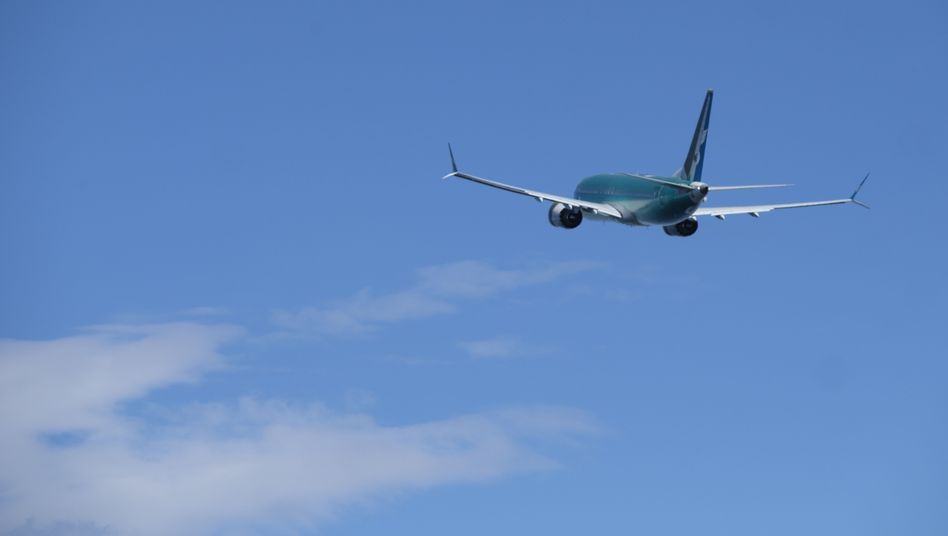 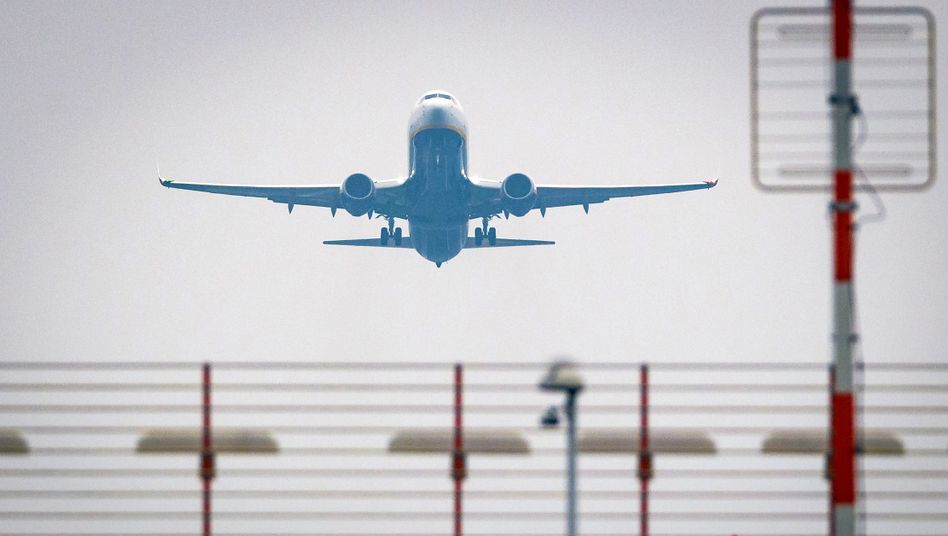 Trump steps up in the trade dispute: US President imposes punitive tariffs on popular German product 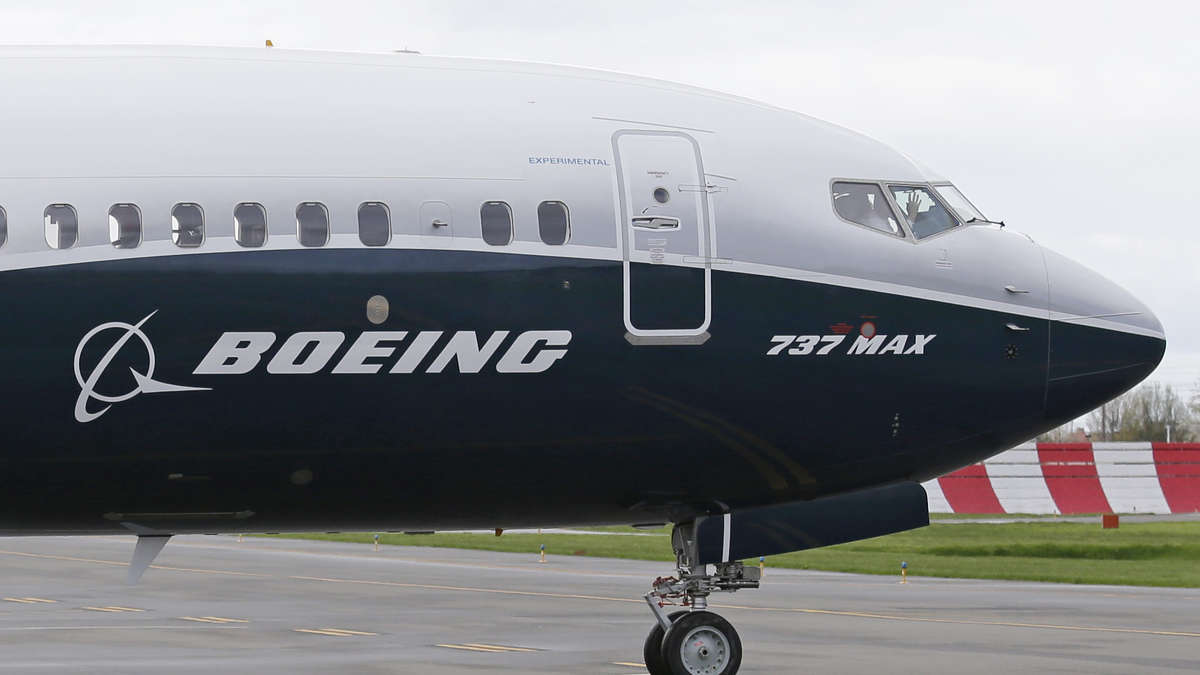 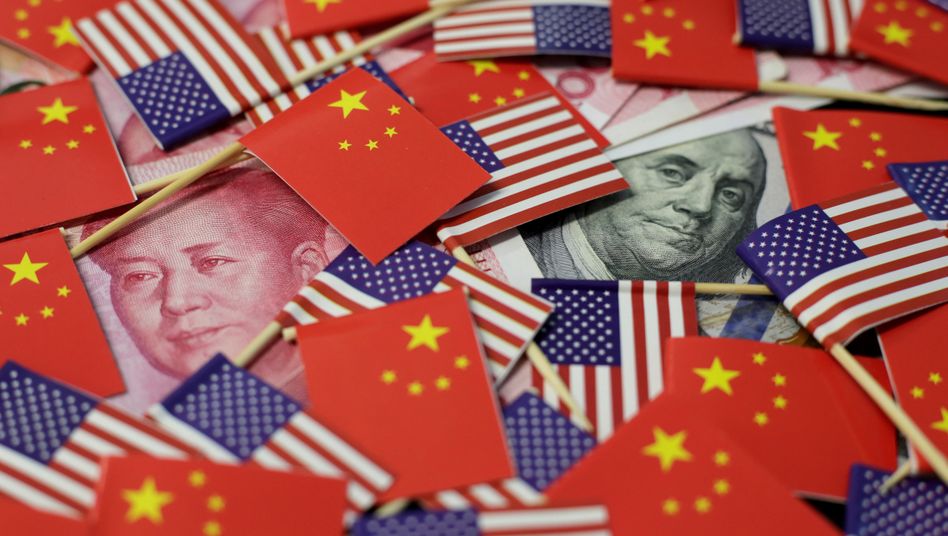 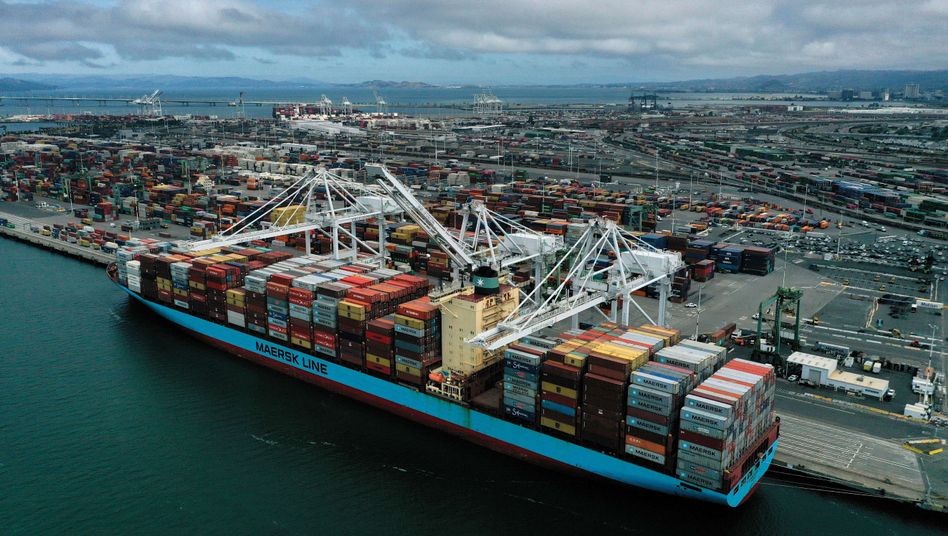 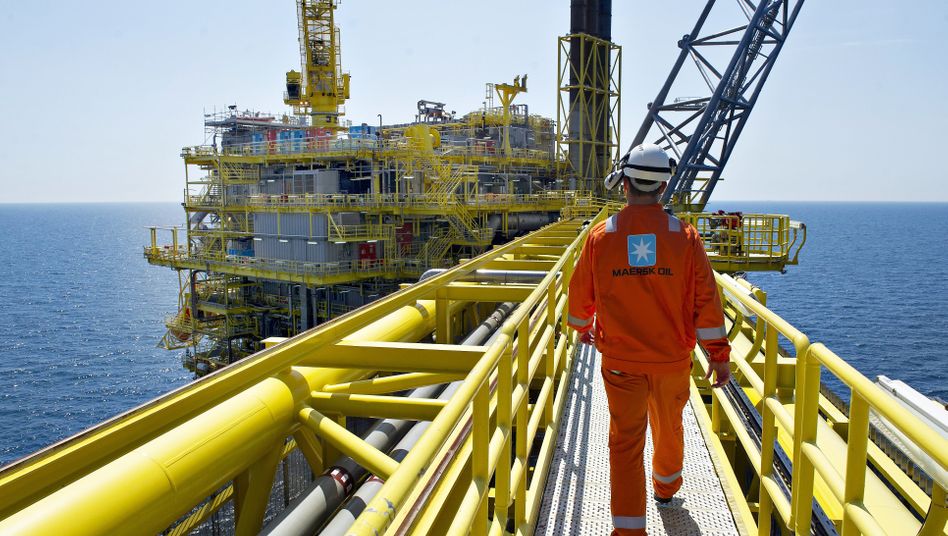 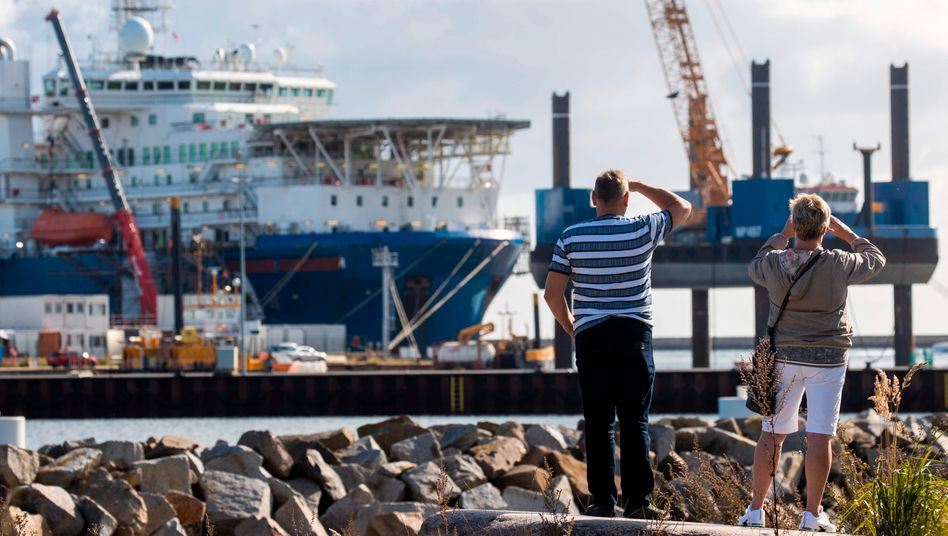 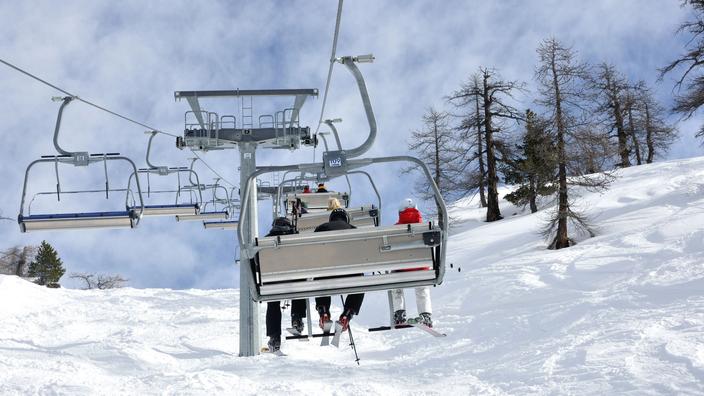 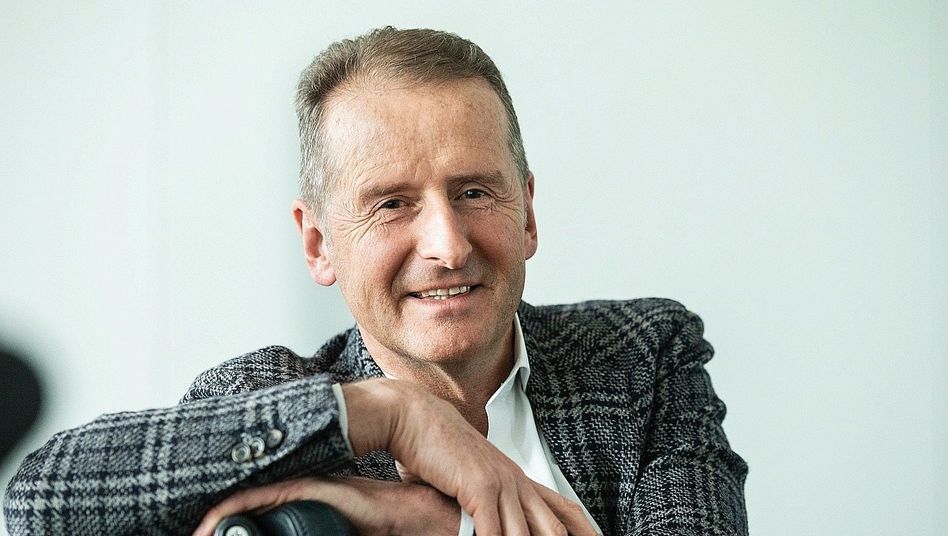 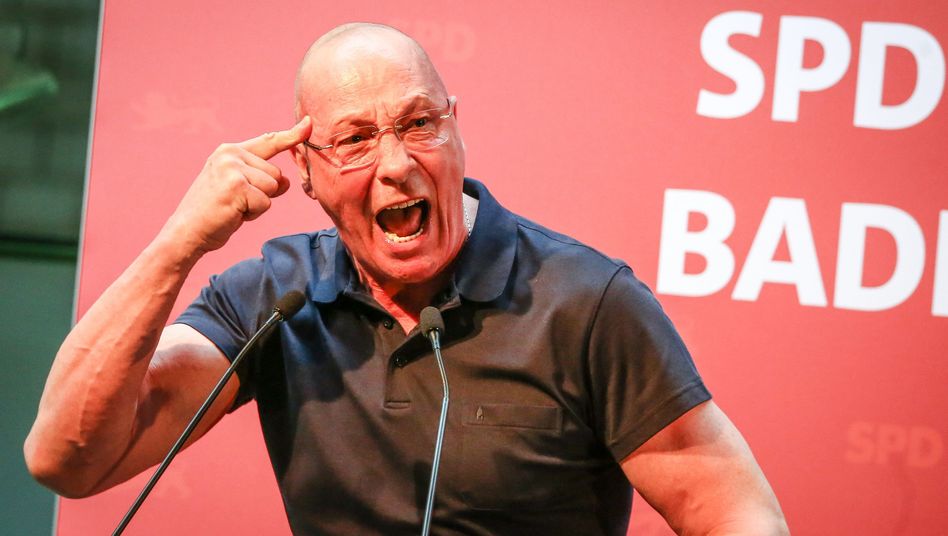 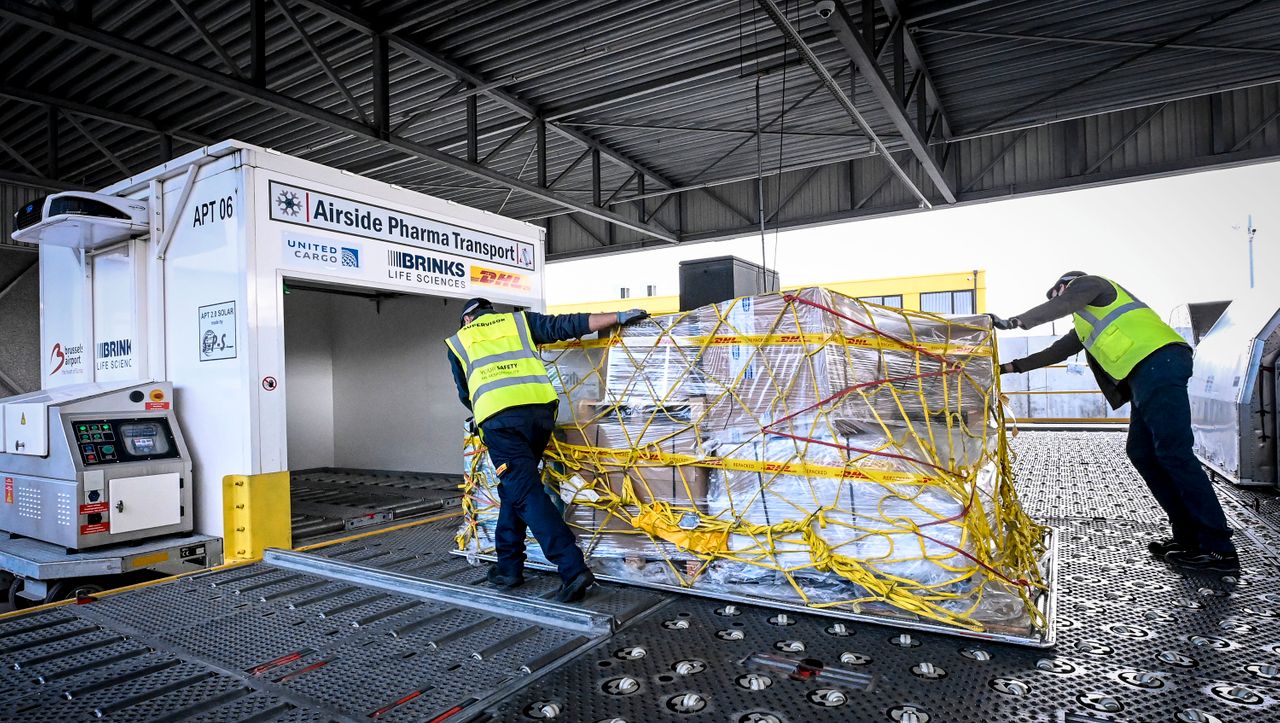 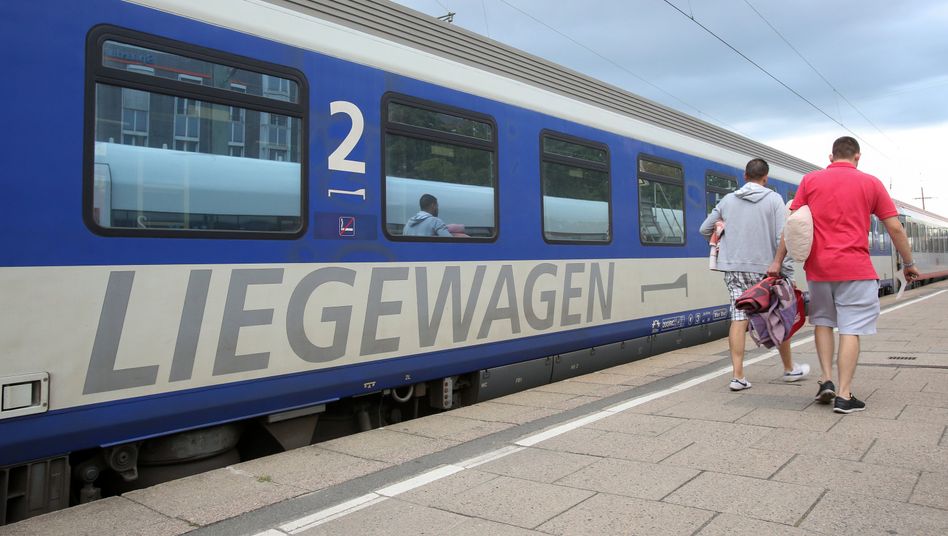 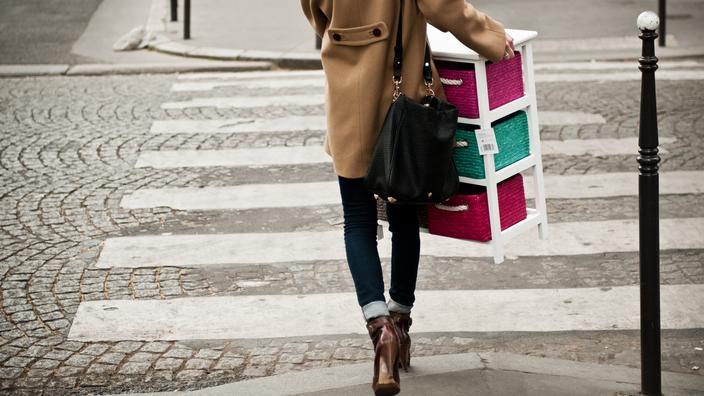 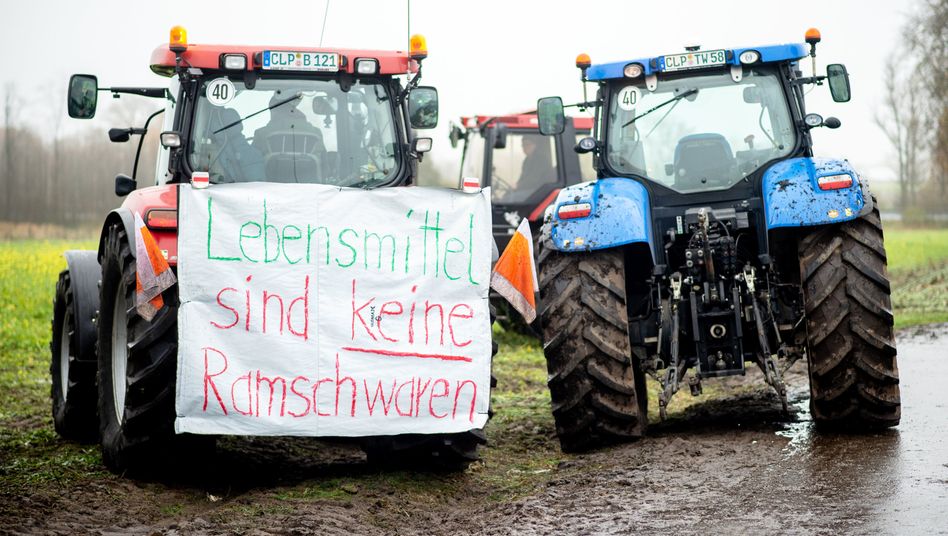