Hahn regional airport in the Hunsrück has received almost 50 million euros in subsidies. Lufthansa complained against it - but could fail. 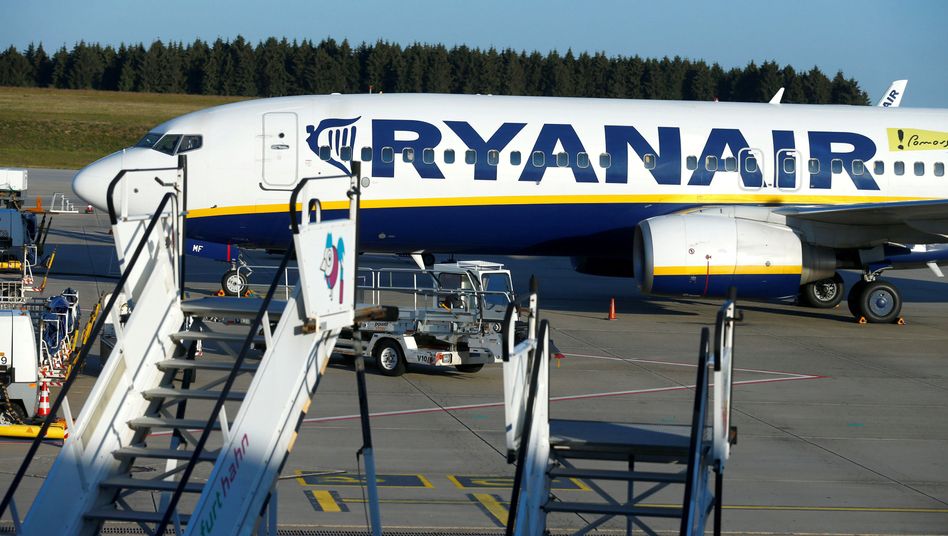 In the legal dispute over state aid for the so-called Frankfurt-Hahn Airport in Hunsrück, Lufthansa is threatened with defeat before the European Court of Justice (ECJ).

In its final opinion, the responsible ECJ expert suggests that the legal remedies brought by Lufthansa against a previous judgment should be rejected on three main points.

This opinion is not yet a final judgment of the European Court of Justice, but the highest EU judges often follow their experts.

The legal dispute concerns state aid of almost 50 million euros, which had been paid to Flughafen Hahn GmbH between 2001 and 2012 - as well as a contract with the low-cost airline Ryanair on airport charges.

The airport in Rhineland-Palatinate is located around 125 kilometers west of Frankfurt am Main, but calls itself Frankfurt-Hahn Airport for marketing reasons.

Lufthansa does not fly from Hahn, but competitors like Ryanair do.

Lufthansa lost in the first instance

Lufthansa had sued a decision of the EU Commission in 2014.

Brussels had approved payments from the Frankfurt airport operator Fraport and the states of Rhineland-Palatinate and Hesse to Hahn Airport.

At that time, Fraport and the two federal states were the shareholders of Hunsrück Airport.

Today 82.5 percent of this is owned by the Chinese HNA group and 17.5 percent by the state of Hesse.

In April 2019, the court of the European Union in Luxembourg was the first instance to dismiss the action as inadmissible.

The judges found that Lufthansa, which, unlike its competitor Ryanair, does not take off from Hahn Airport, had not shown such a severe impairment of its business in this case as that it had a right to sue.

Lufthansa appealed against this ruling to the European Court of Justice.

At the request of the ECJ, Advocate General Maciej Szpunar examined only three individual parts of the legal remedies put forward by Lufthansa in his Opinion - namely those that relate to the assessment of the individual affectedness of the German airline.

The Advocate General now proposes to reject these points. 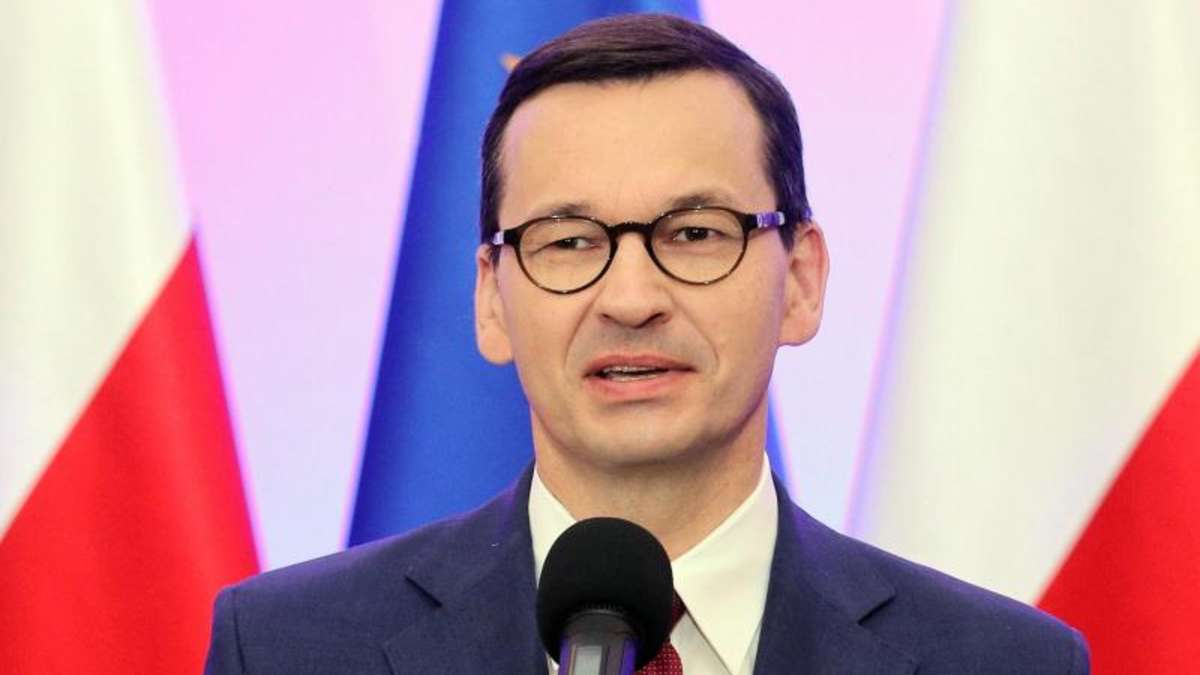 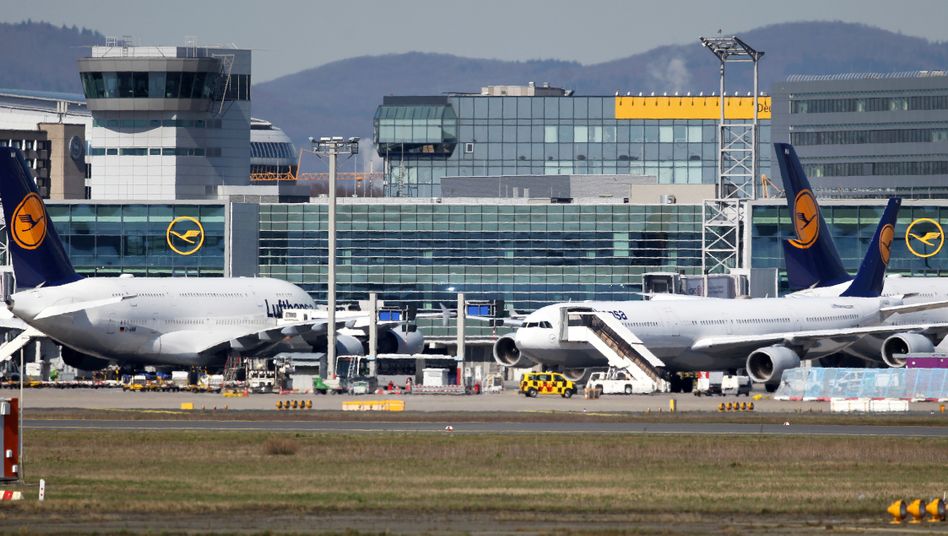 Lufthansa: dispute over staff savings contributions is coming to a head

Lufthansa: dispute over staff savings contributions is coming to a head 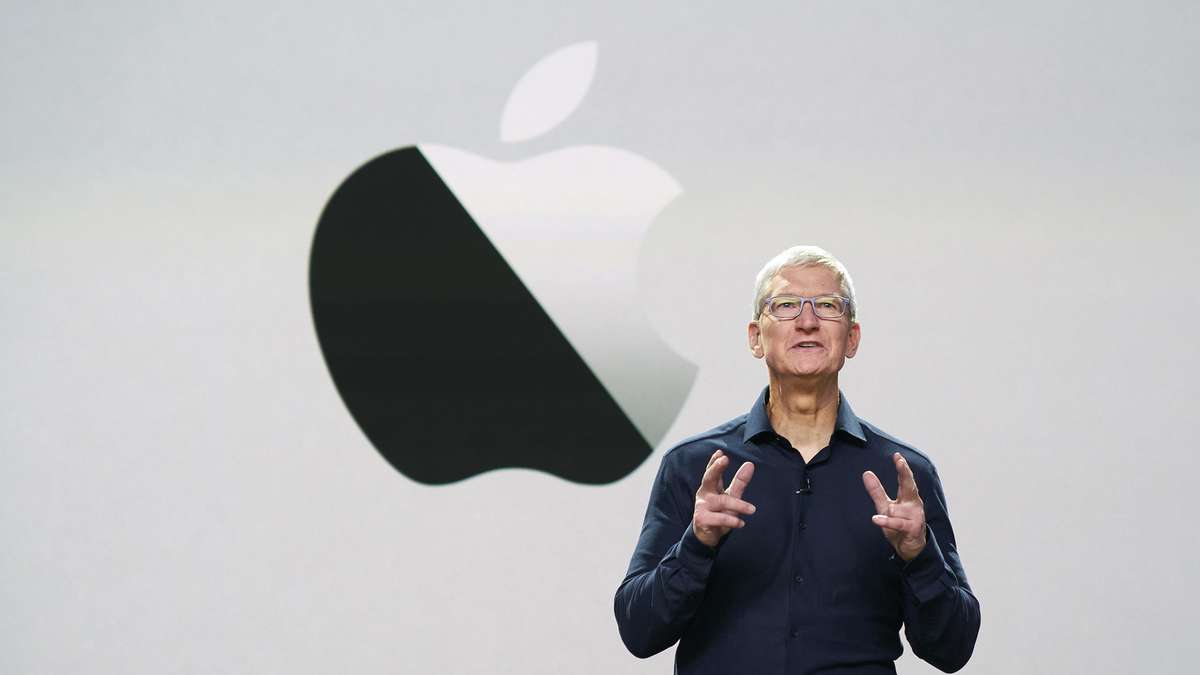 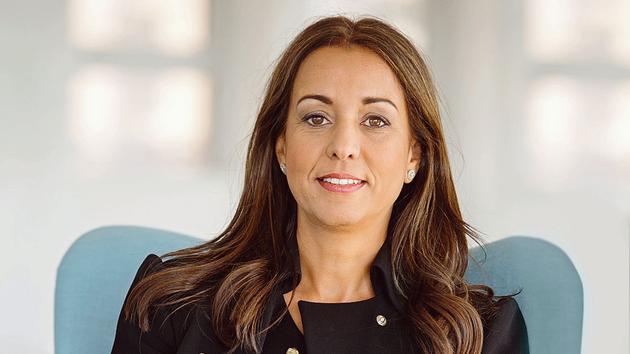