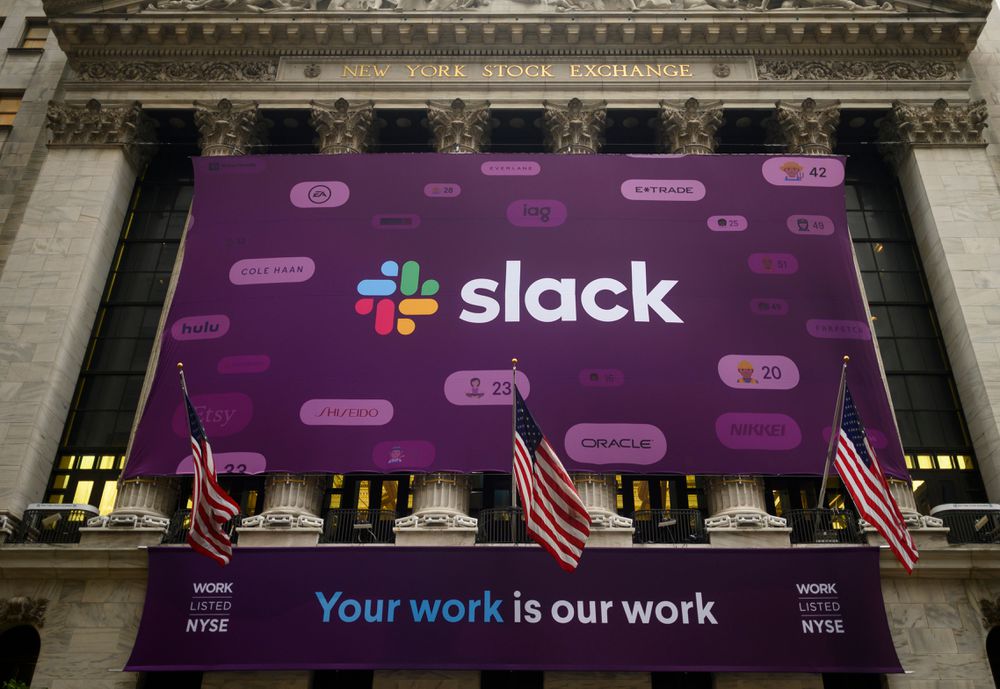 Salesforce, the cloud software giant for customer relationship management, announced on Tuesday the purchase of the messaging application for companies Slack for 27.7 billion dollars (about 23,000 million euros).

The operation, still pending approval by competition regulators and Slack shareholders, represents a revolution in the technology sector.

It also slightly exceeds Microsoft's purchase of LinkedIn, which in 2016 amounted to $ 27 billion.

The negotiations announced last week sent Slack's stock market value by as much as 30%.

Under the terms of the deal, Slack shareholders will receive $ 26.79 and 0.0776 Salesforce common shares for each share in the app, representing an enterprise value of approximately $ 27.7 billion.

The application, which exceeds 12 million daily active users, has increased in relevance this year when teleworking has become the norm.

Despite everything, its size is far from reaching its largest competitor, Microsoft Teams, with 115 million daily active users.

The gigantic operation is the largest in the growing cloud software industry.

"Salesforce and Slack will shape the future of business software and transform the way everyone works in a fully digital world that works from anywhere," said Marc Benioff, president and CEO of Salesforce, in a statement.

Salesforce is growing by leaps and bounds.

Until this Tuesday, that was the largest operation in its history.

With this purchase, Salesforce clearly positions itself as Microsoft's competitor in enterprise cloud software.

The transaction is the largest in the industry since IBM's purchase of Red Hat in 2018. 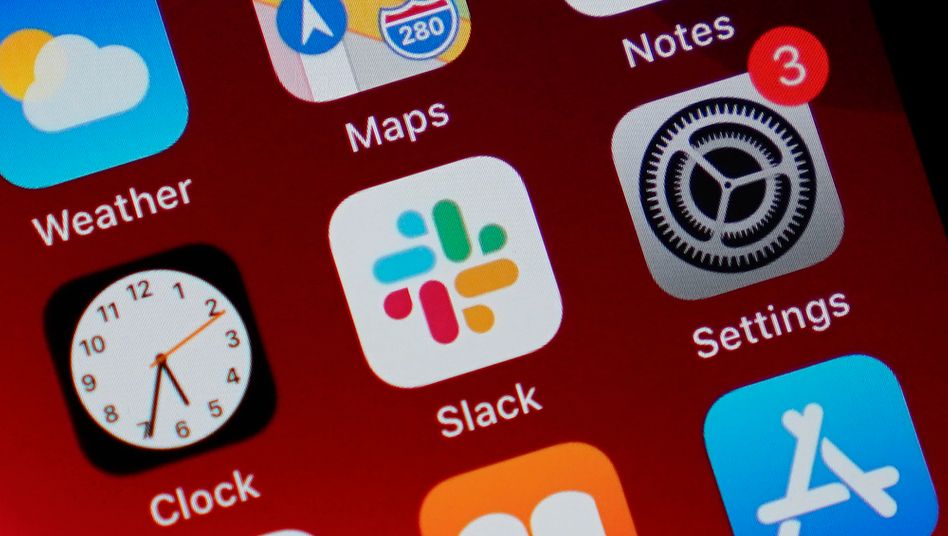 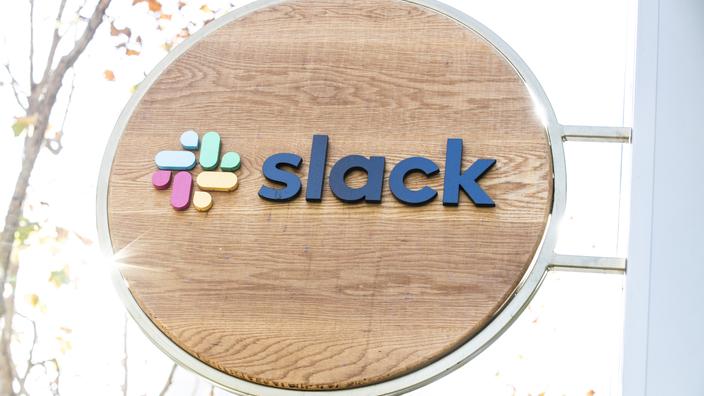 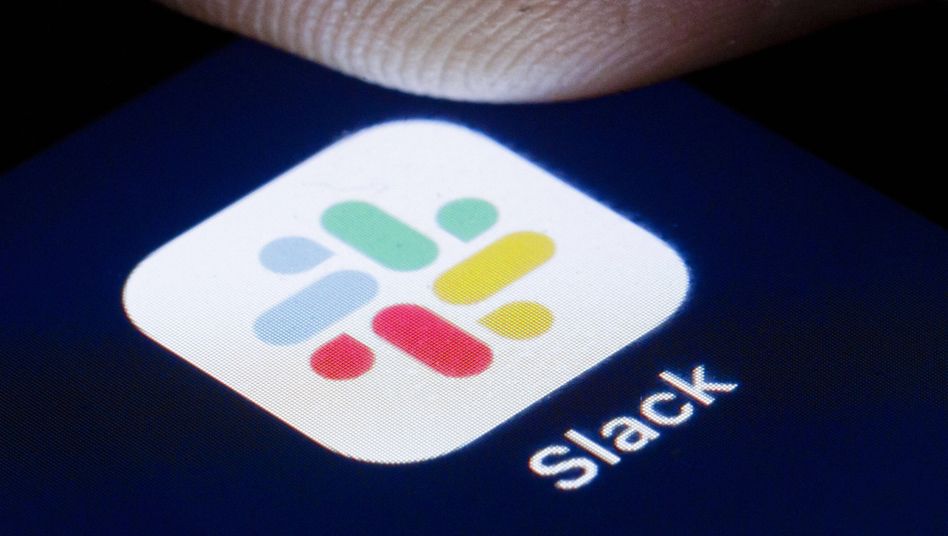 Slack down: chat app for teams and companies has problems 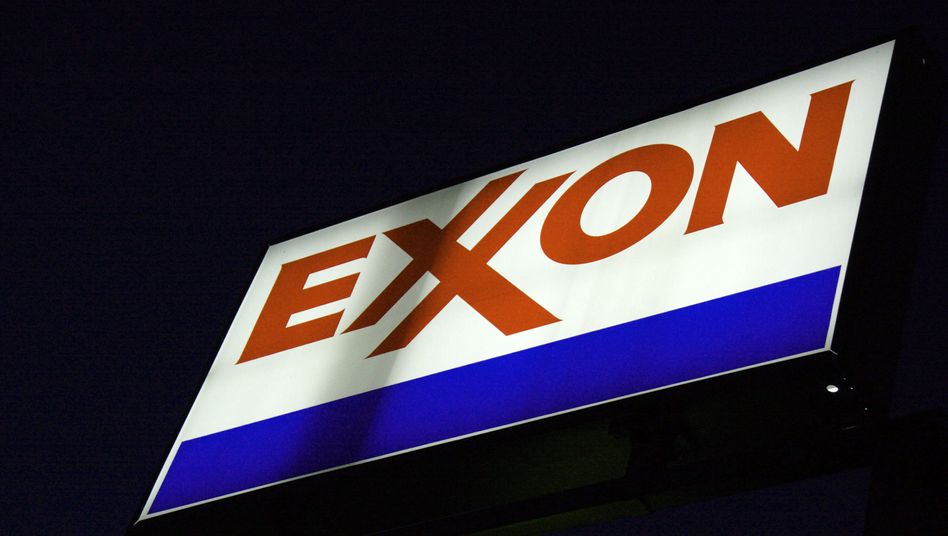 Oil giant ExxonMobil flies out of the Dow Jones 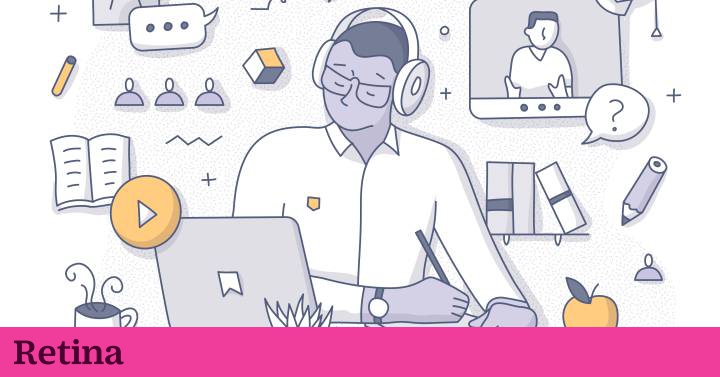 The rise of telecommuting unleashes the war for collaborative applications 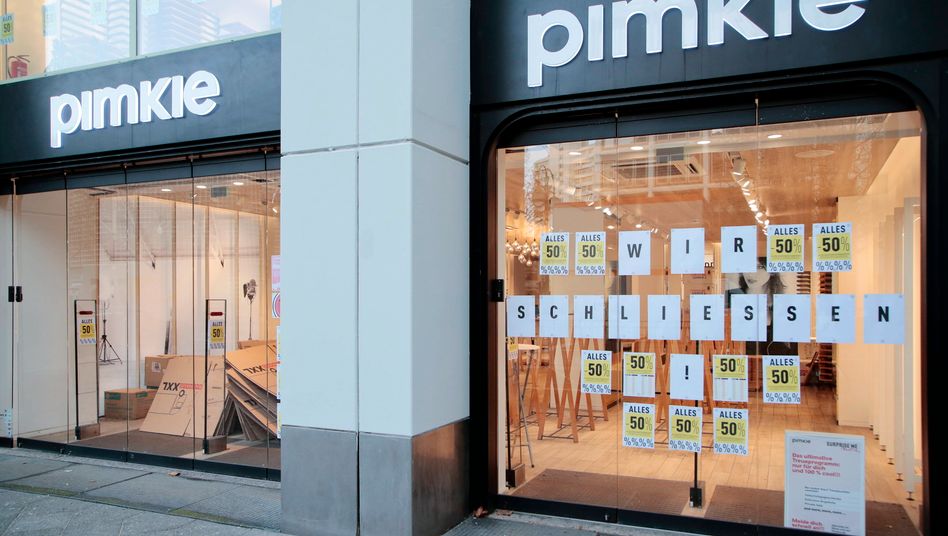 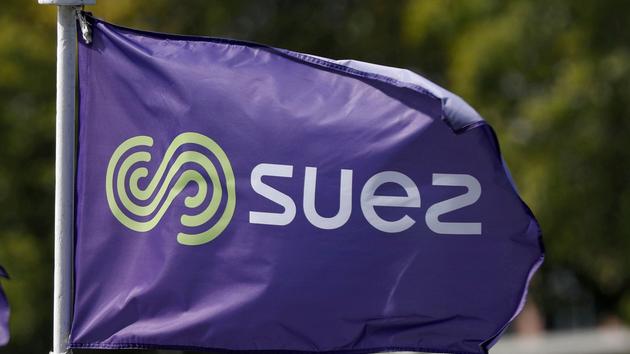 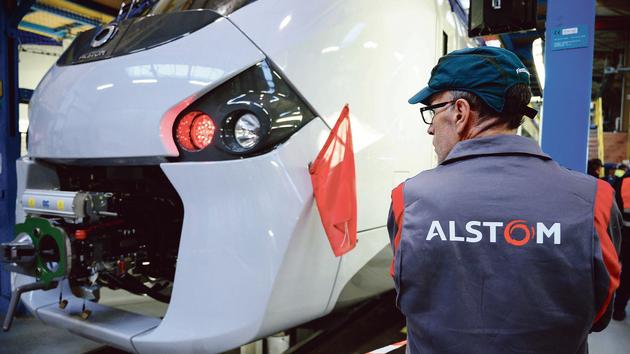 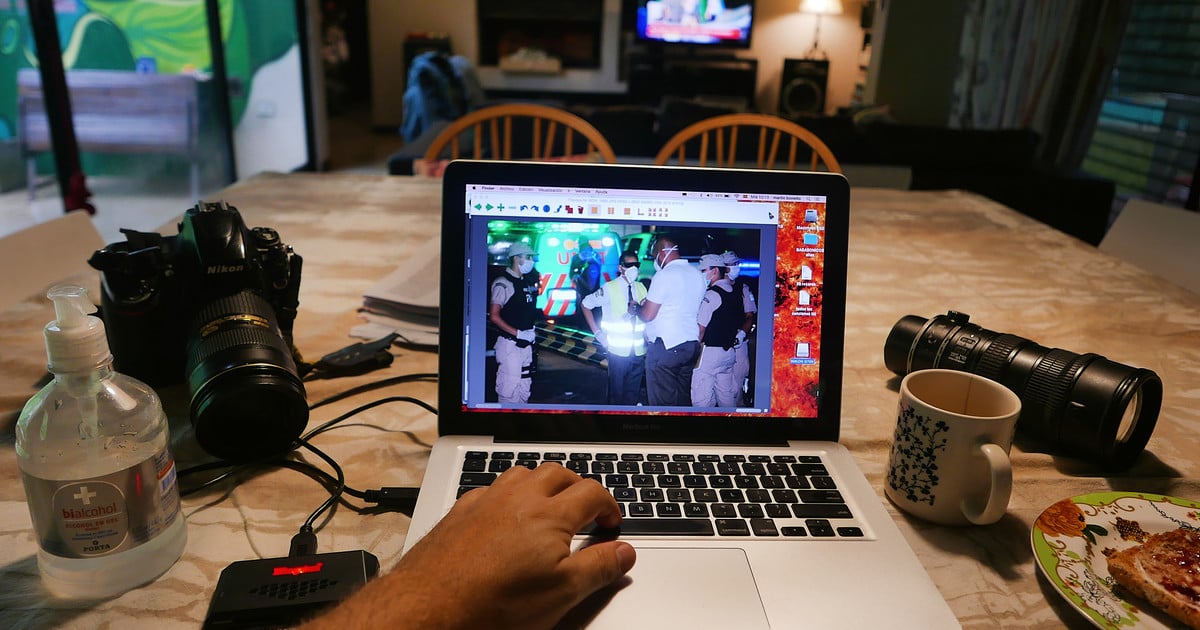 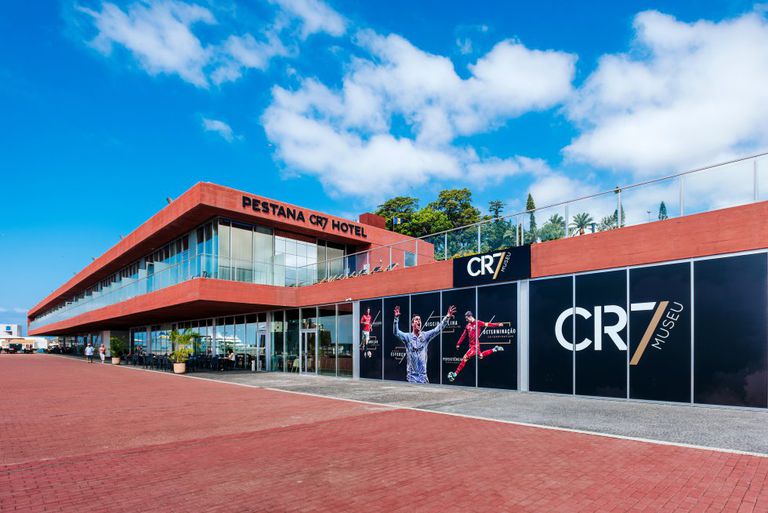 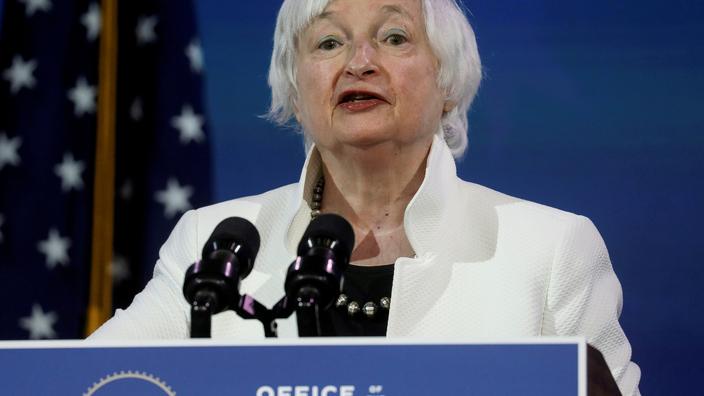 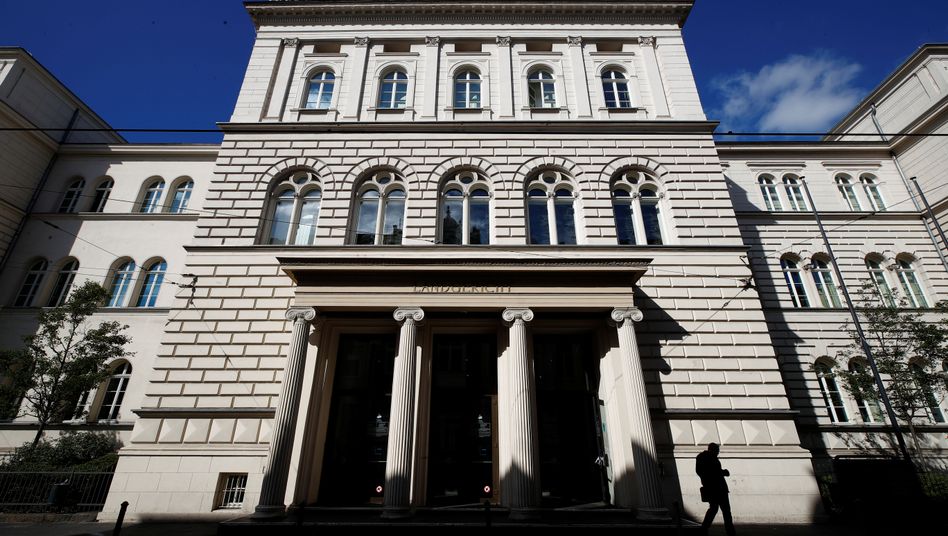 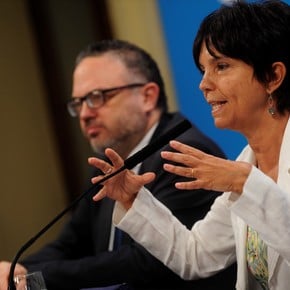 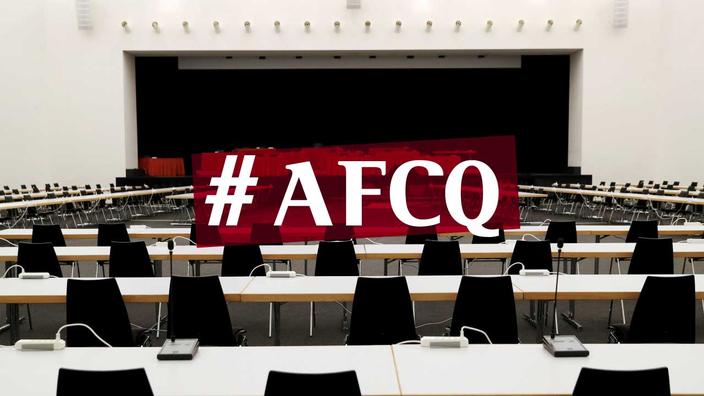 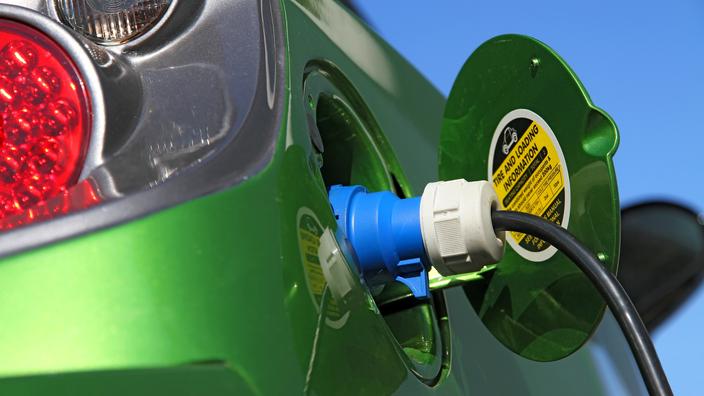 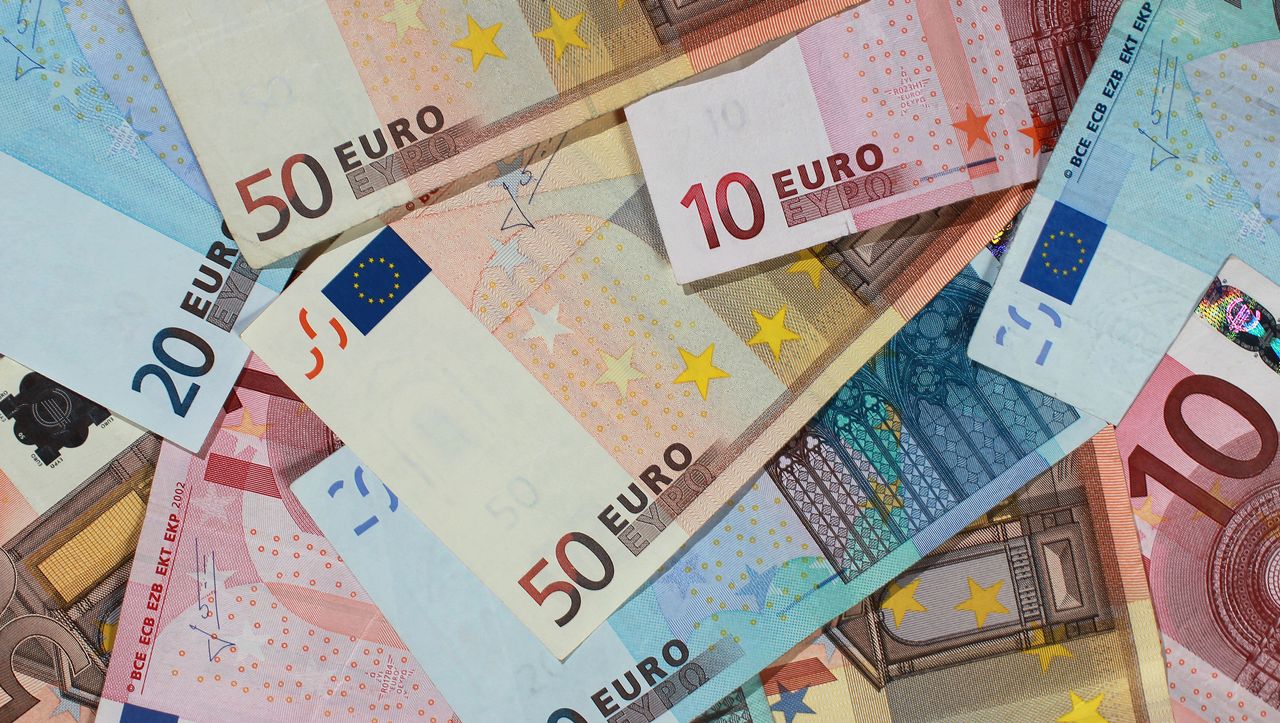 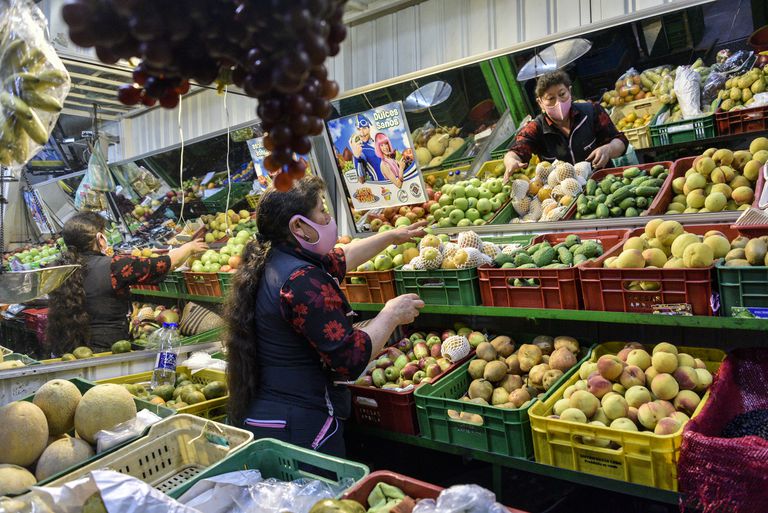 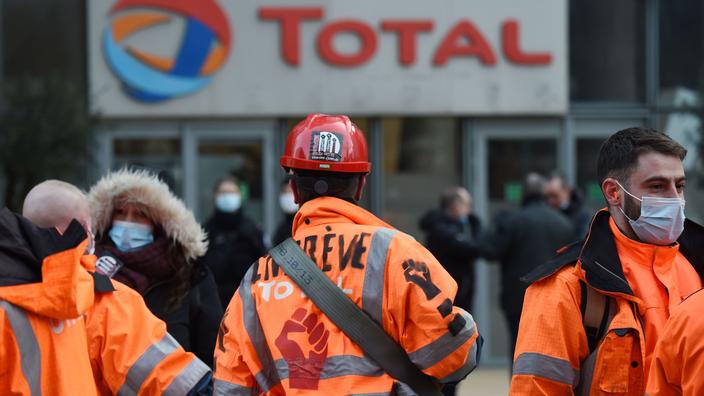 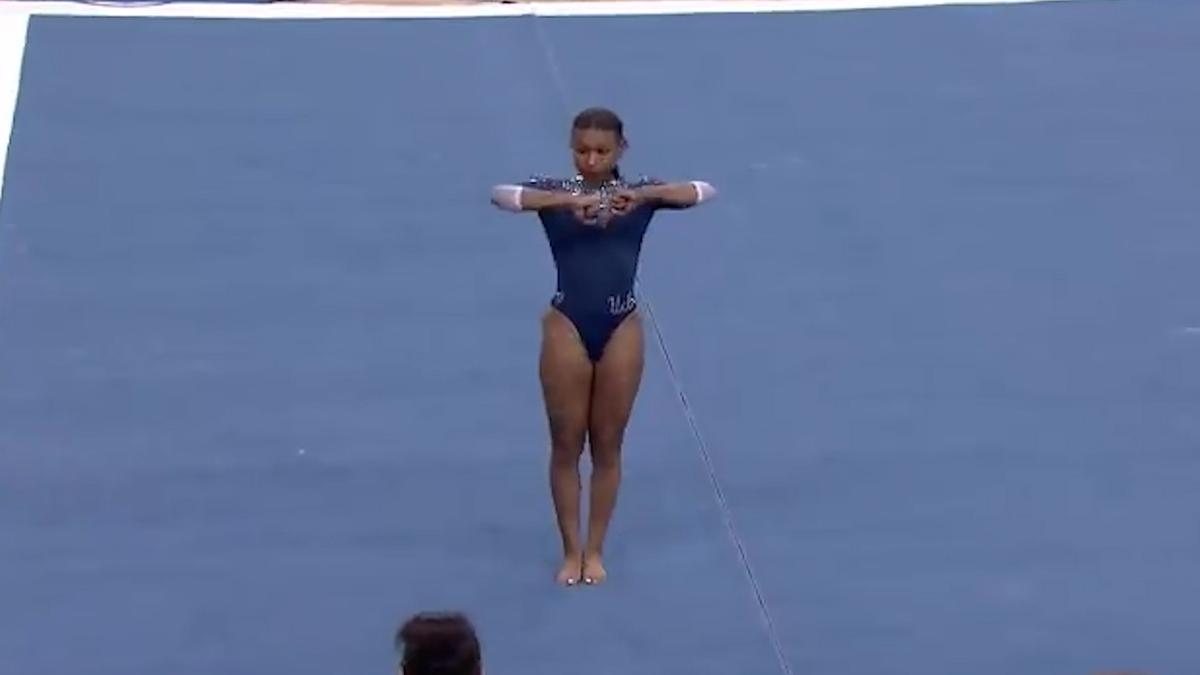 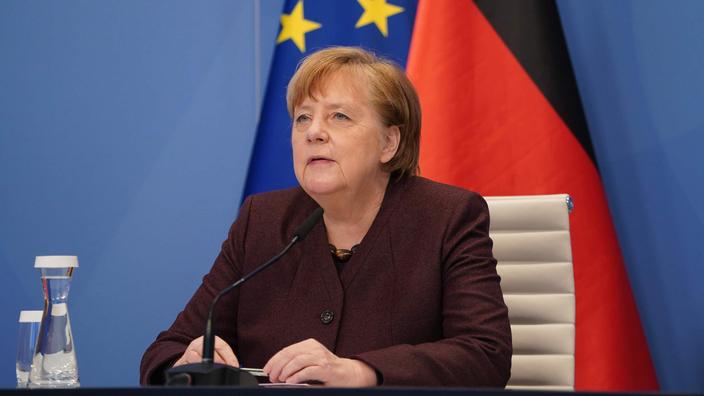 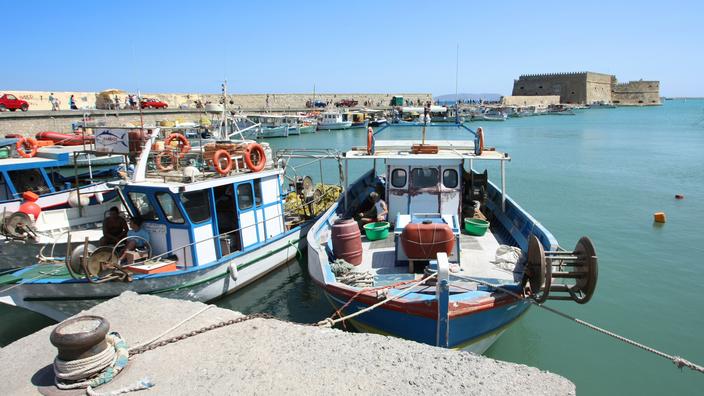