Coronavirus: agricultural spreading in the viewfinder 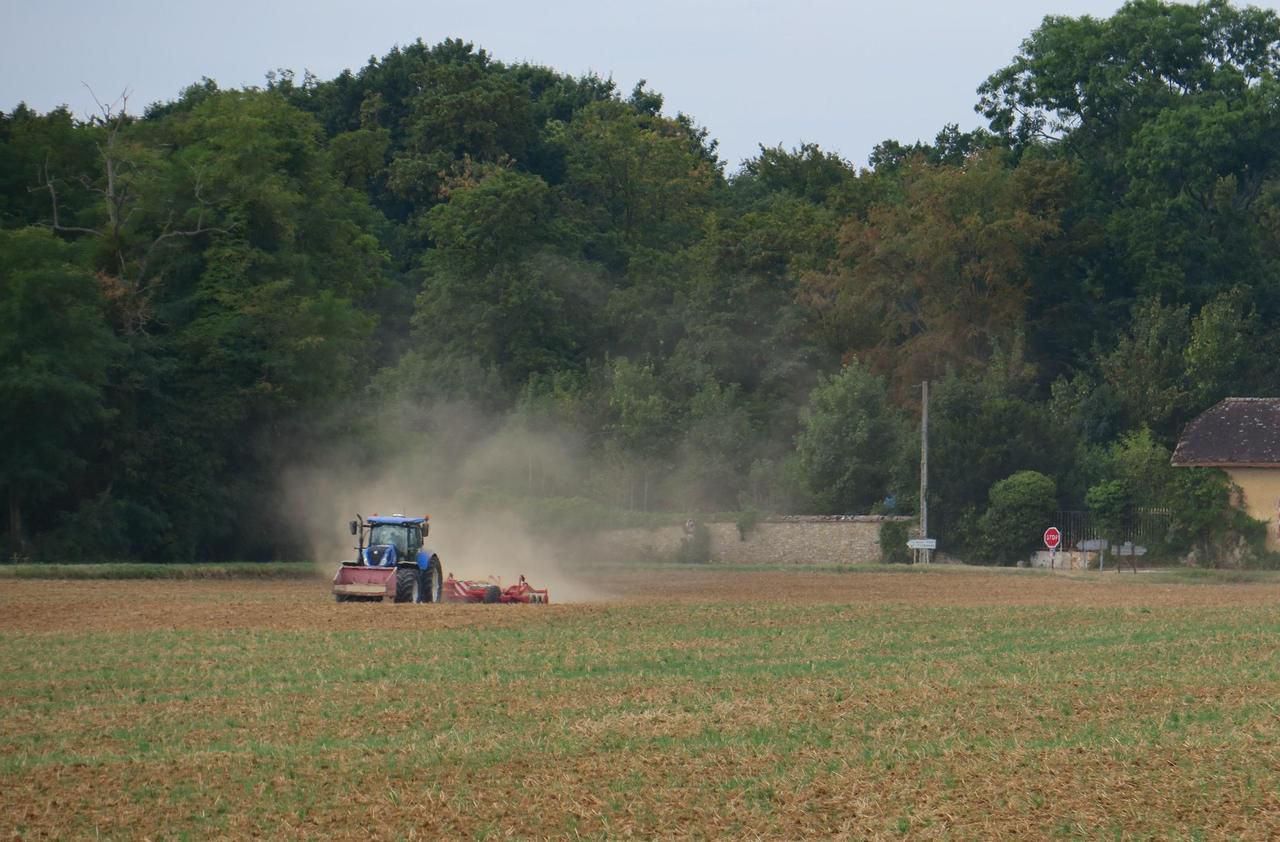 One pollution can hide another ... While in large cities, in particular, residents are delighted by the drop in nitrogen dioxide (NO2) levels, especially from our exhaust pipes, part of the territory is swept away by fine particles partly due to agricultural spreading. However, in the midst of an epidemic, these tiny fragments of matter worry health professionals and environmental associations because they could cause "better diffusion and therefore better transmission of Covid-19", points out Dr Pierre Souvet, member of the Association Santé Environnement France (ASEF).

The cardiologist signed a column at the end of March published on the website of the environmental association Respire, which called on the State to "the need to drastically limit agricultural spreading, in order to do everything to limit the spread of the virus".

The first week of April, a large northern part of French territory was hit by a spring pollution peak described as "classic" by Jean-Pierre Schmitt, a manager of Atmo France, the network of monitoring associations of the 'air. In this season, the nitrogen oxide from our old wood heating, industry or the rest of traffic associated with ammonia gives fine particles.

"However, the main source of ammonia is agriculture through the spreading of slurry, manure and certain fertilizers," he explains. These particles can travel, which explains the country smells that can be felt even in the city and the overruns observed in recent days, both in the Bas-Rhin, Haut-Rhin and in the Paris area. "This is only the start of the season, these spreading continues for several weeks, we can expect new overtaking," said Christelle Bellanger of Atmo Nouvelle Aquitaine.

That pollution weakens us is commonly accepted. "These fine particles damage the mucous membranes of our respiratory system, which makes it easier for viruses to penetrate to the bottom of the airways," explains Dr. Souvet. It remains to be seen whether the fine particles accelerate contamination by transporting the virus into the air.

Nothing is yet proven, but this seems to indicate a study by the Italian Society of Environmental Medicine. Teams are starting to work on the subject, at the World Health Organization (WHO) as well as at the European atmospheric monitoring service Copernicus. "Pending reliable scientific answers, we appeal to the precautionary principle," insists Thomas Bourdrel, radiologist in Strasbourg (Bas-Rhin) and founder of the Air-Santé-Climat collective.

Contacted, the National Federation of Farmers Unions (FNSEA), the majority union, refuses to engage in this "controversy". The local branch of Finistère, for its part, replied by press release that it was "hardly acceptable, given the particular context of the Covid-19, that farmers [...] were thus pointed out and prevented from carrying out the agricultural work necessary to their act of production. "

Faced with the authorities' refusal to ban the spreading of pesticides, the Info Médoc Pesticides collective in New Aquitaine, on Monday April 6, invited individuals to "contact the wine-growing properties of their municipality to inform them of the risks that vineyard treatments induce in the current health context "and ask them to" exercise the utmost caution when applying them ".

The use of the "pendillard"

It is not a question of agribashing but "of encouraging the good practices to spread the liquid manure in the most responsible way possible", insists Thomas Bourdrel. Burying nitrogen fertilizers, using tools such as the “hanger” (a sort of large rake attached to the tractor that distributes the slurry by means of flexible hoses) can reduce polluting emissions by up to 60%.

In the Grand-Est, the Chamber of Agriculture is pushing for this type of solution: "Air pollution is a fairly new subject as in all the population, but farmers are more and more aware and more and more equipped , explains Laëtitia Prévost, in charge of environmental issues. The limit is also financial. "For a hanger, it takes 30,000 euros. An expense that is not easy to pool, because the weather shooting windows are tight and farmers all need them at the same time.

Coronavirus: agricultural spreading in the viewfinder 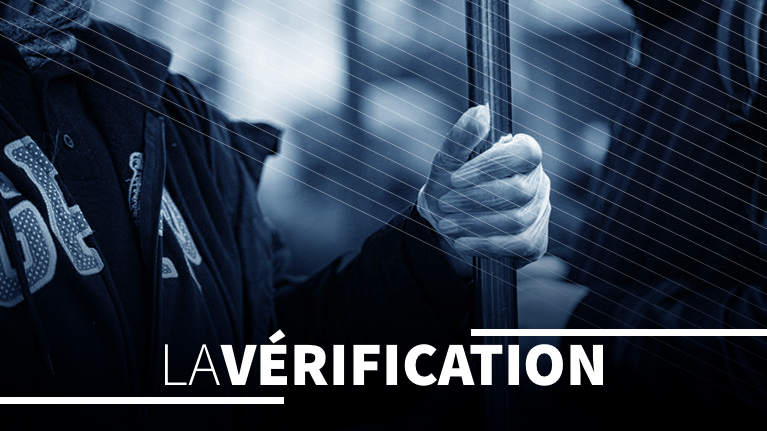 Coronavirus: can you be infected by touching the metro bar or coins? 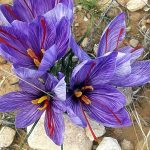 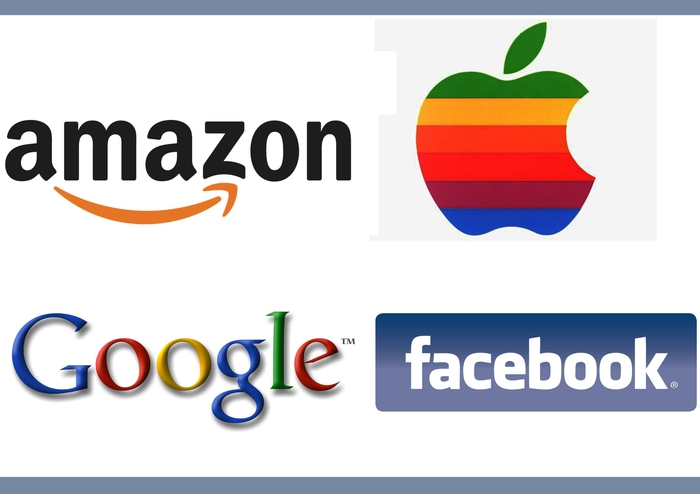 Big hitech acquisitions in the US viewfinder 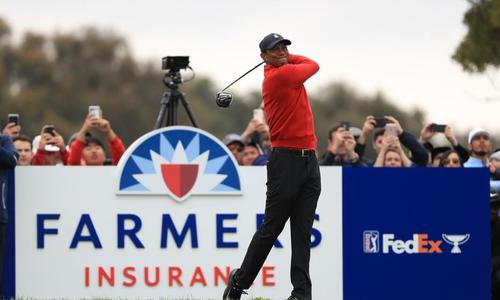 Genesis Invitational: Woods, the record in the viewfinder

Enzo The Fairy in the viewfinder of Naples