Precarious workers, educational staff or part-time employees are the first victims of the health crisis in cultural institutions across the Atlantic. 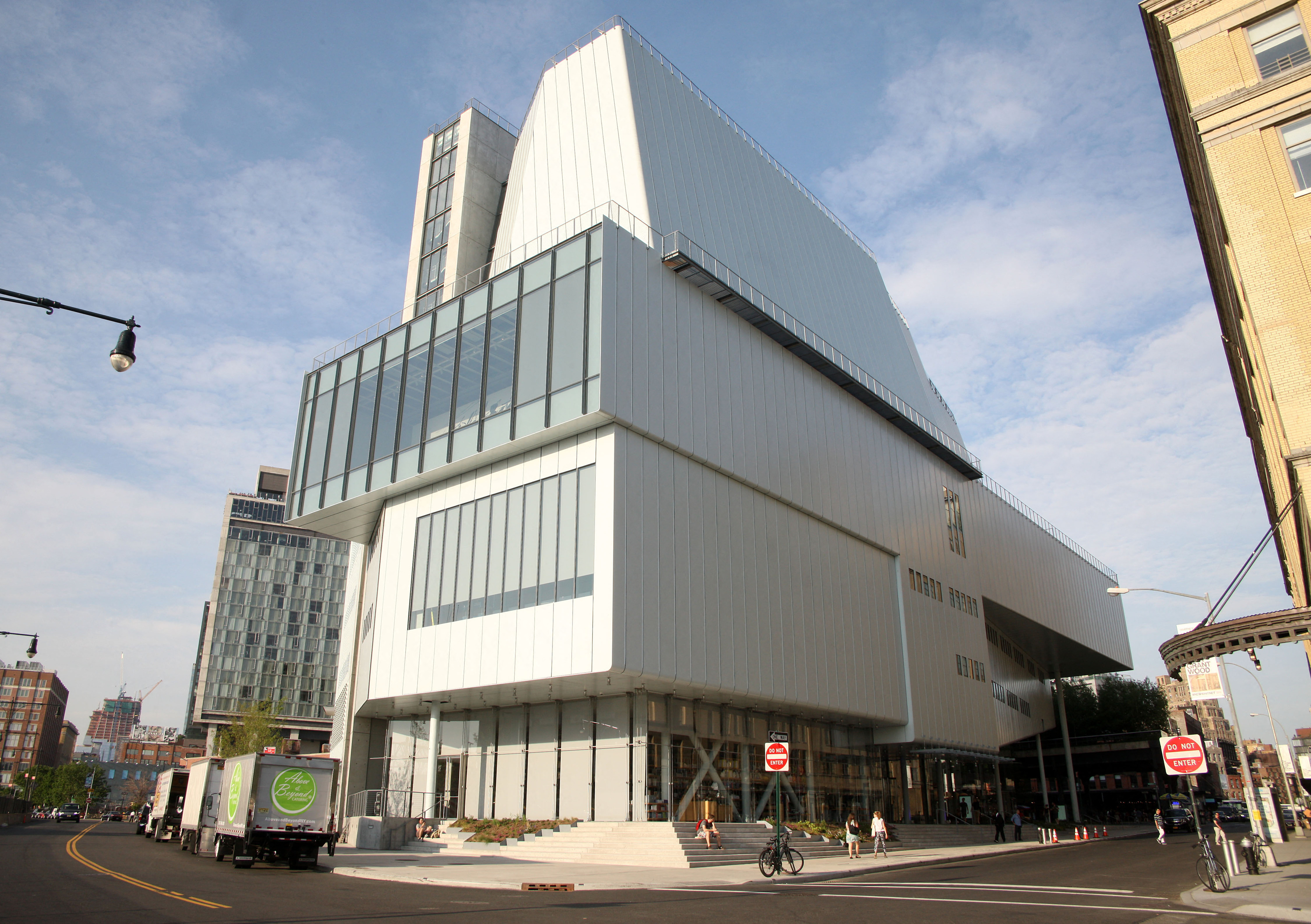 The closure of cultural institutions due to the Covid-19 pandemic is weakening many jobs in the United States. Each day of closure would cost American museums at least $ 33 million, so they are firing hard. The self-employed are particularly affected by these measures, which risk exposing them to even greater financial instability. Salary reductions have also been implemented in all establishments.

Since the end of March, the Museum of Modern Art (MoMA) in New York has terminated all contracts for independent educators at the establishment, reports the art magazine Hyperallergic . According to an email sent to the dismissed staff, these measures are a direct consequence of "the unprecedented economic crisis caused by the COVID-19 pandemic and the closure of MoMA" .

Read also: At the Marmottan Museum, a fine example of adaptation to the constraints of confinement

Although the Museum of Modern and Contemporary Art announced its temporary closure on March 12, educators continued to work, pre-booking registrations and tour reservations for the coming months. They will however not be paid for their work after March 30: "All future commitments are canceled and no other payment will be made," said MoMA.

No perspective for months or even years

The American institution said it would take months or even years before returning to budget and operating levels requiring the services of educators. Its endowment of more than a billion dollars, which makes MoMA one of the richest museums in the world, has not been enough to preserve the employment of its staff.

For its part, the Whitney Museum of American Art sent a message of hope to its independent educators in early April: the Manhattan establishment, closed since March 13, hopes to launch a new educational initiative in line that would keep their posts, "even if the museum is closed".

In New York, the New Museum of Contemporary Art fired 48 of the 150 staff members. DPA / ABACA

Other employees were not so fortunate. The same day, director of the institution Adam Weinberg announced that 76 of them had been dismissed, mainly "visitor service staff and temporary employees who had been working at the museum for two years or less" . The Whitney Museum of American Art expects a shortfall of at least $ 7 million.

Also in New York, the New Museum of Contemporary Art fired 48 of its 150 staff members, full-time and part-time employees or whose work has been reduced since the museum's temporary closure. They will continue to be paid until April 15. "A very painful decision , " said the establishment, which hopes to "re-hire them when conditions allow . "

In late March, the Massachusetts Museum of Contemporary Art (MASS MoCA) announced that it would fire 120 of its 165 employees in all departments. The museum's endowment is relatively meager: a little more than $ 12 million in 2018, two-thirds of which come from revenues such as entrance fees, rental of spaces or concert tickets. Its temporary closure therefore risks greatly weakening the institution.

One week after laying off 97 part-time employees, the Los Angeles Museum of Contemporary Art (MOCA) placed all of its full-time staff on partial or full leave. According to the establishment, its financial situation (an annual budget of $ 20 million) is behind this measure. The museum also pointed out that it did not have the support of a great benefactor or a university. Same decision at the Hammer Museum, which dismissed 150 part-time students, mainly front-line workers in reception, the ticket office and the galleries.

The San Francisco Museum of Modern Art, the Cleveland Museum of Art and the Carnegie Museum of Art in Pittsburgh are also affected by this wave of layoffs. The Metropolitan Museum of Art in New York plans to draw on its endowment of $ 3.6 billion to pay the salaries of employees. The museum risks running a budget deficit of $ 100 million in the coming months.

In recent weeks, the various institutions across the country have launched an appeal to federal governments. In particular, they are calling for an increase in federal funding to cover their salary expenses, threatened by closures linked to the pandemic. According to the President and CEO of the American Museums Alliance, Laura L. Lott, American museums are currently losing at least $ 33 million a day. 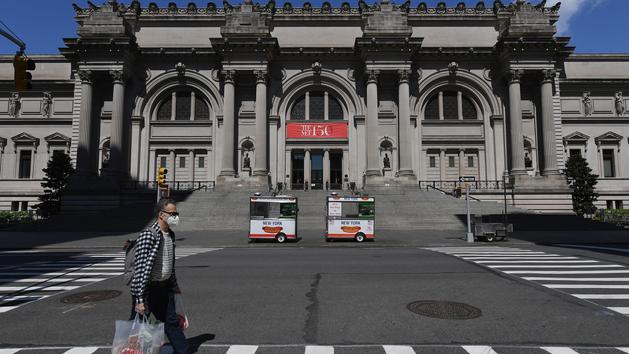 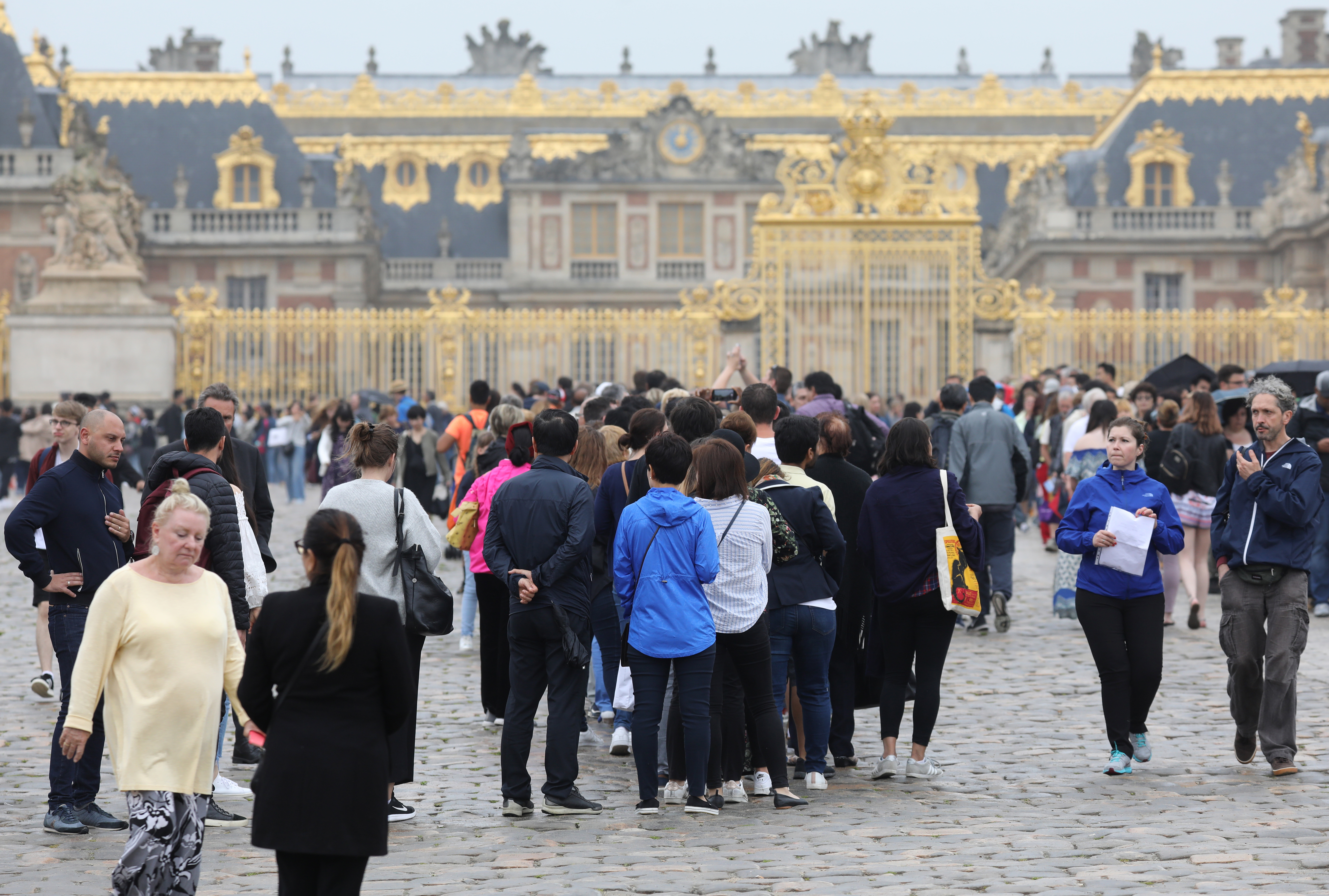 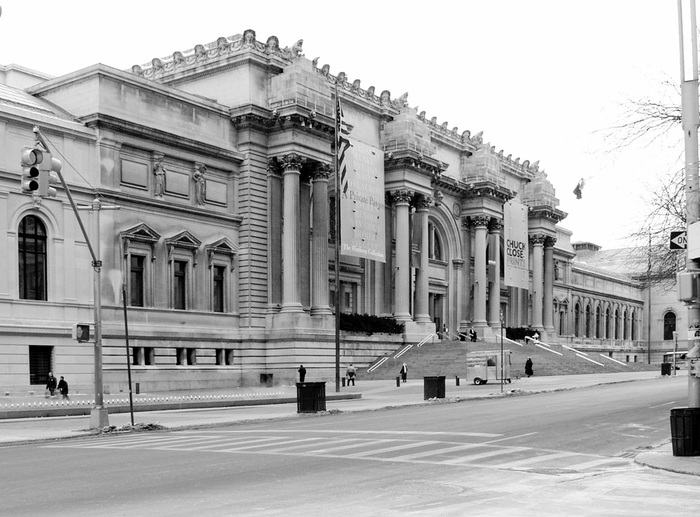 Art lives on the web, 2500 museums that can be visited online 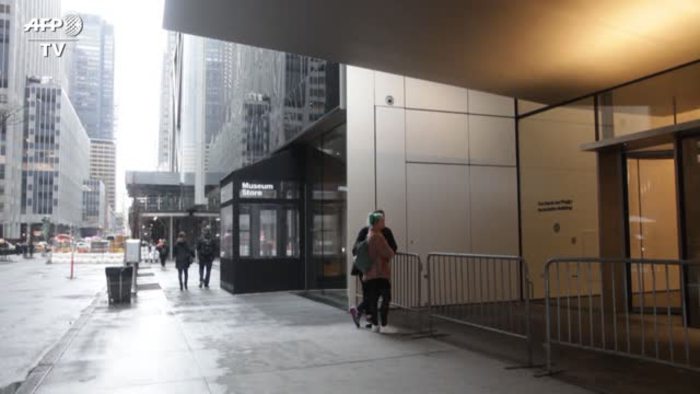 Coronavirus, from Guggenheim to Moma: museums closed in Ny - Entertainment 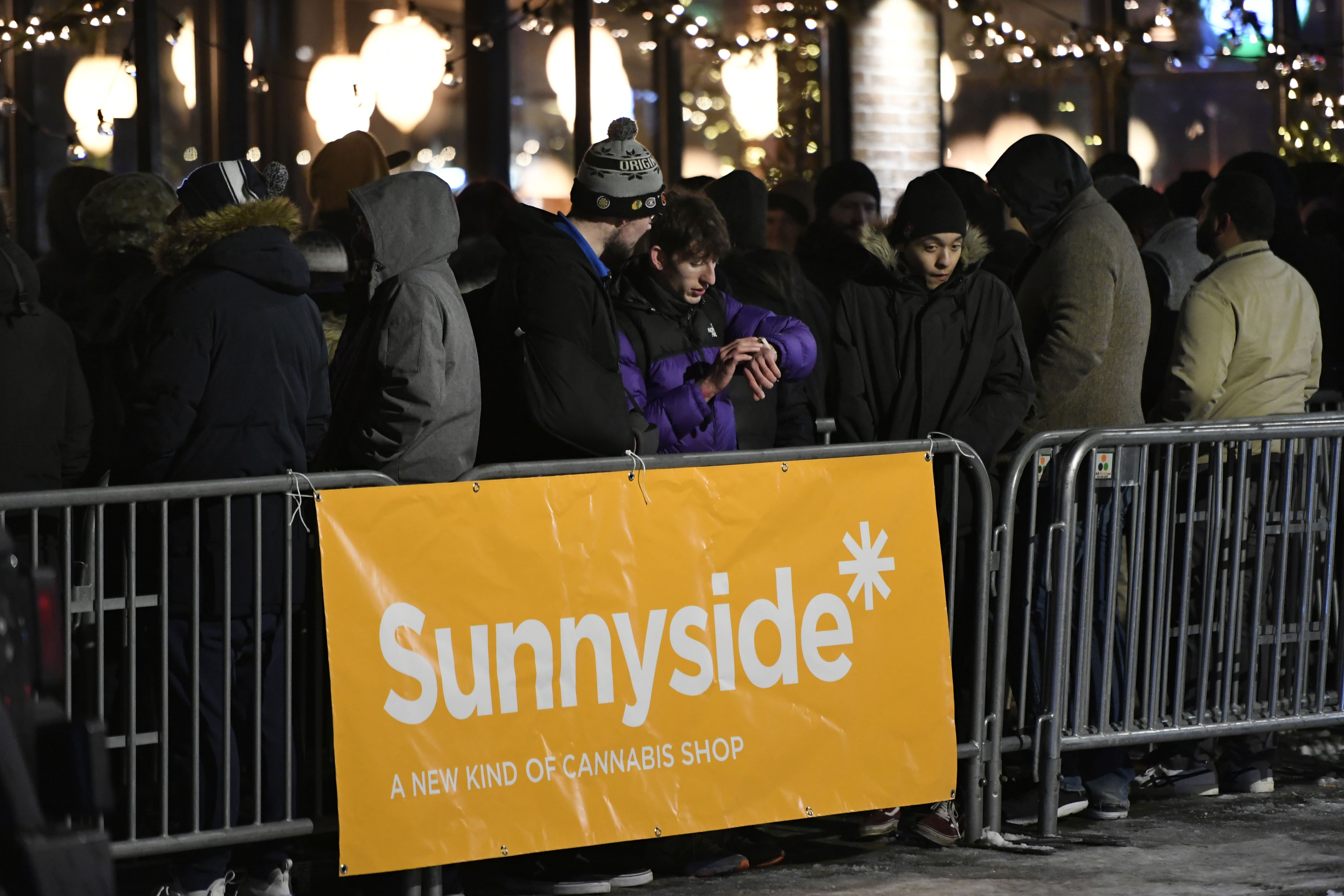 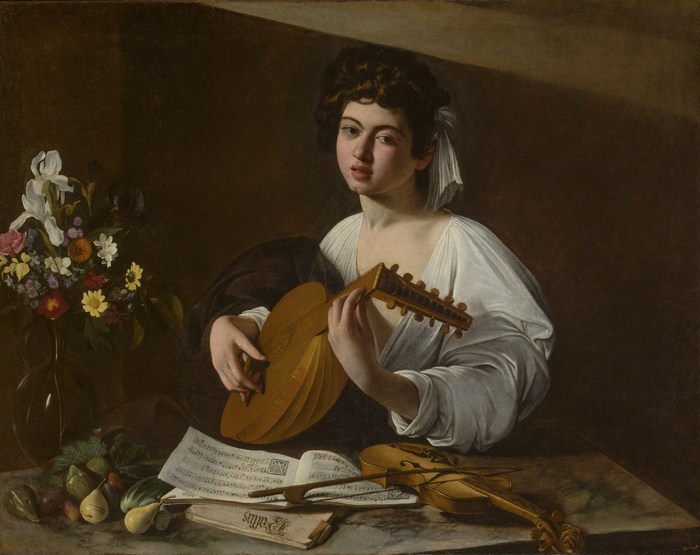 In Rome the Borghese looks ahead, in April Caravaggio 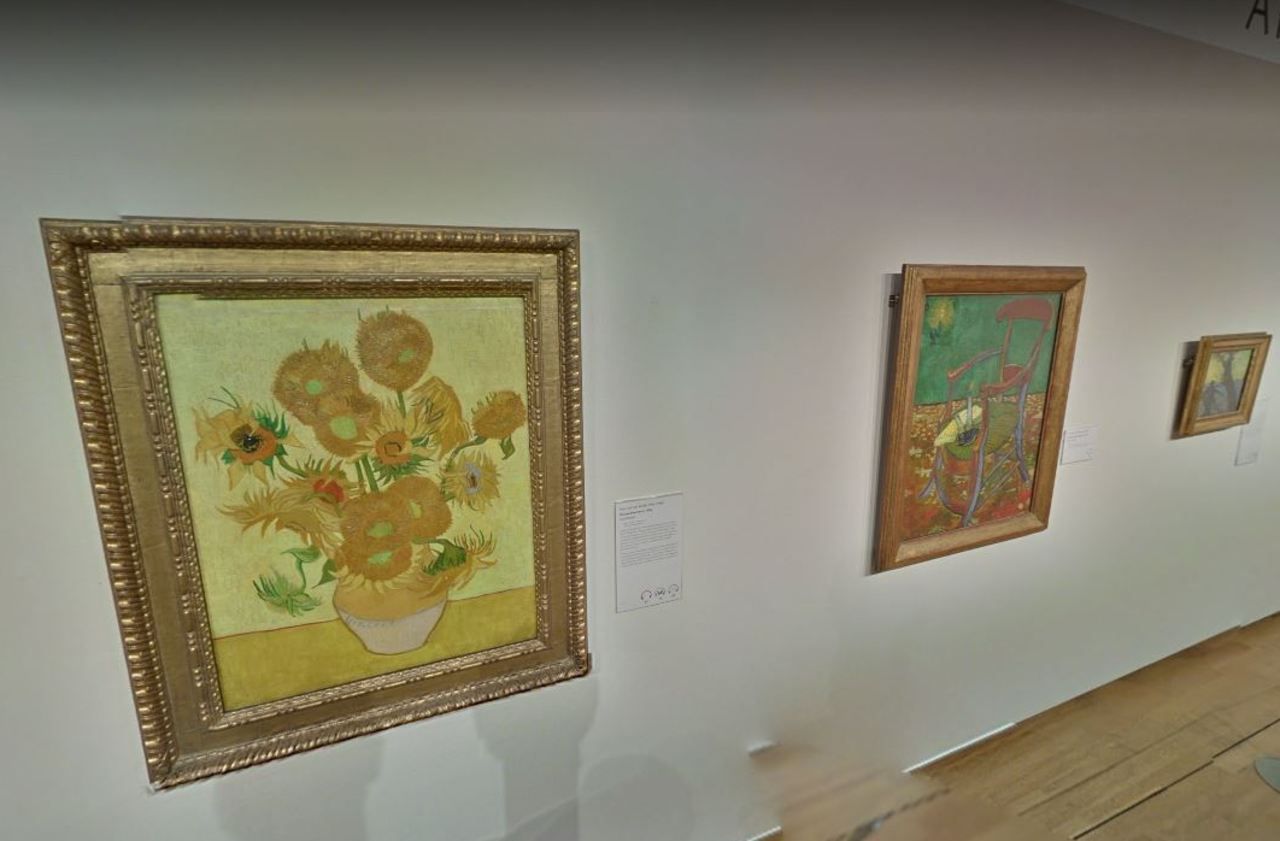 The Louvre, Van Gogh… 5 museums to explore virtually from your living room