Coronavirus: Johnson in intensive care. The United Kingdom is in shock

He is succeeded by Foreign Minister Dominic Raab: 'He is in safe hands, government under control'. Since Sunday evening the prime minister has been under treatment at St Thomas Hospital in London. His condition deteriorated and he was transferred to intensive care. The informed queen follows developments. Labor Leader: 'Terrible news'. Best wishes for a speedy recovery from Trump and Di Maio (ANSA) 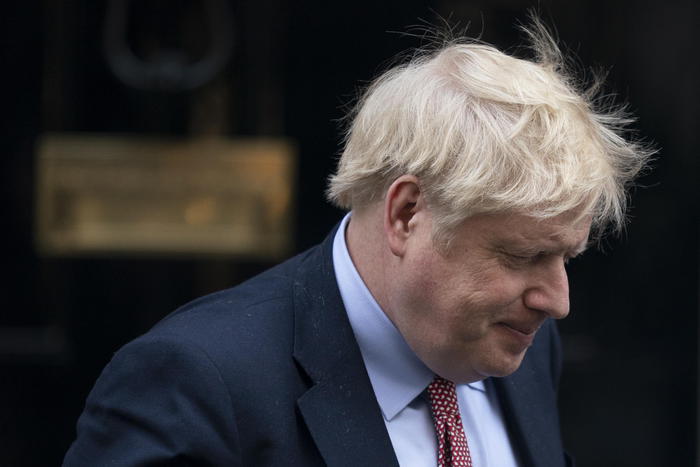 The health of Boris Johnson , in hospital after coronavirus infection, has plummeted, and it is a drama at the heart of power in the United Kingdom.

The British prime minister, 55, was transferred to the intensive care unit of St Thomas hospital in London, where he was suddenly hospitalized 10 days after being tested positive for the Covid-19 test and after an isolation period in Downing Street during which he had failed to overcome the symptoms of the infection.

The announcement came on Monday evening from a spokesman, who - confirming the seriousness of the situation - notified the handover to Foreign Minister Dominic Raab for temporary substitution to lead the government. "Since Sunday evening - the official note released by Downing Street reads - the prime minister was taken into care by the doctors of St Thomas hospital, in London, after being hospitalized for persistent symptoms of coronavirus. During the afternoon his conditions worsened and, on the recommendation of his medical team, he was transferred to the hospital's intensive care unit. " The Prime Minister, Downing Street continues, "asked Foreign Minister Dominic Raab, who is First Secretary of State, to replace him as needed. He is receiving excellent care and thanks all the staff of NHS (the British National Health Service). for his work and his dedication ".

The conservative premier, the Brexit leader, the winner of the December elections is therefore no longer in the saddle, at least for now, and must fight for his life in the midst of the storm of the coronavirus emergency. In the afternoon, his entourage had attempted to reassure British public opinion - following yesterday's encouraging speech by the queen before 24 million viewers - and to reassure, saying that the head of government of Her Majesty was "under observation. "due to persistent symptoms of fever and cough. But who had spent "a quiet night" and who remained at the helm of the executive. He himself then tried to minimize the situation with a series of tweets, writing that he had been hospitalized "on the advice of the doctor for some routine tests", that he was "in a good mood" and in contact with his team.

But already the Times had warned against excessive optimism, reporting of a premier forced to be given oxygen, since his arrival yesterday at St Thomas. While the Russian agency Ria Novosti cited anonymous sources that spoke of a Johnson even attached to a ventilator for assisted breathing, attracting the accusation of "misinformation" from London. True or false that these rumors were, the fact is that for BoJo it is no longer a question of that "mild" contagion announced in the early days. But a serious course, which leaves an entire country in a cloak of anguish on the day when the data on infections and deaths had given a glimpse of a positive turnaround after two weeks full of lockdowns and intimations to "stay in home "followed by the initial wishes, and perhaps illusions, of a softer and more gradual strategy against the pandemic on the island.

At the press conference of the day in Downing Street, Raab - at this point interim premier - had for his part tried to hammer on the refrain that the premier "remained responsible" for the executive's action and that the team was working "handcuff" to implement its instructions. But he had on the other hand refused to rule out adjustments in the chain of command on national security files. Adjustments now inevitable, while the new Labor leader Keir Starmer, shocked by the "terrible news", said that "all the thoughts of the country are with the Prime Minister and his family at this incredibly difficult time", starting with by his pregnant partner Carrie Symonds, infected too.

British Prime Minister Boris Johnson is a "great leader, a friend of mine. He is strong, I wish him a speedy recovery," said Donald Trump.

"My thoughts go to Boris Johnson and all the British people - wrote Prime Minister Giuseppe Conte in a tweet -. My wish is for a quick recovery. You have my support and that of the whole Italian government. We are confident that your nation will overcome this difficult period. "

Foreign Minister Luigi Di Maio wishes British Prime Minister Boris Johnson a speedy recovery. "The Italians are with the UK in these difficult times. We are for each other. Get well soon Boris Johnson!".

Coronavirus: Johnson in intensive care. The United Kingdom is in shock

“I owe them my life”: Boris Johnson thanks the caregivers 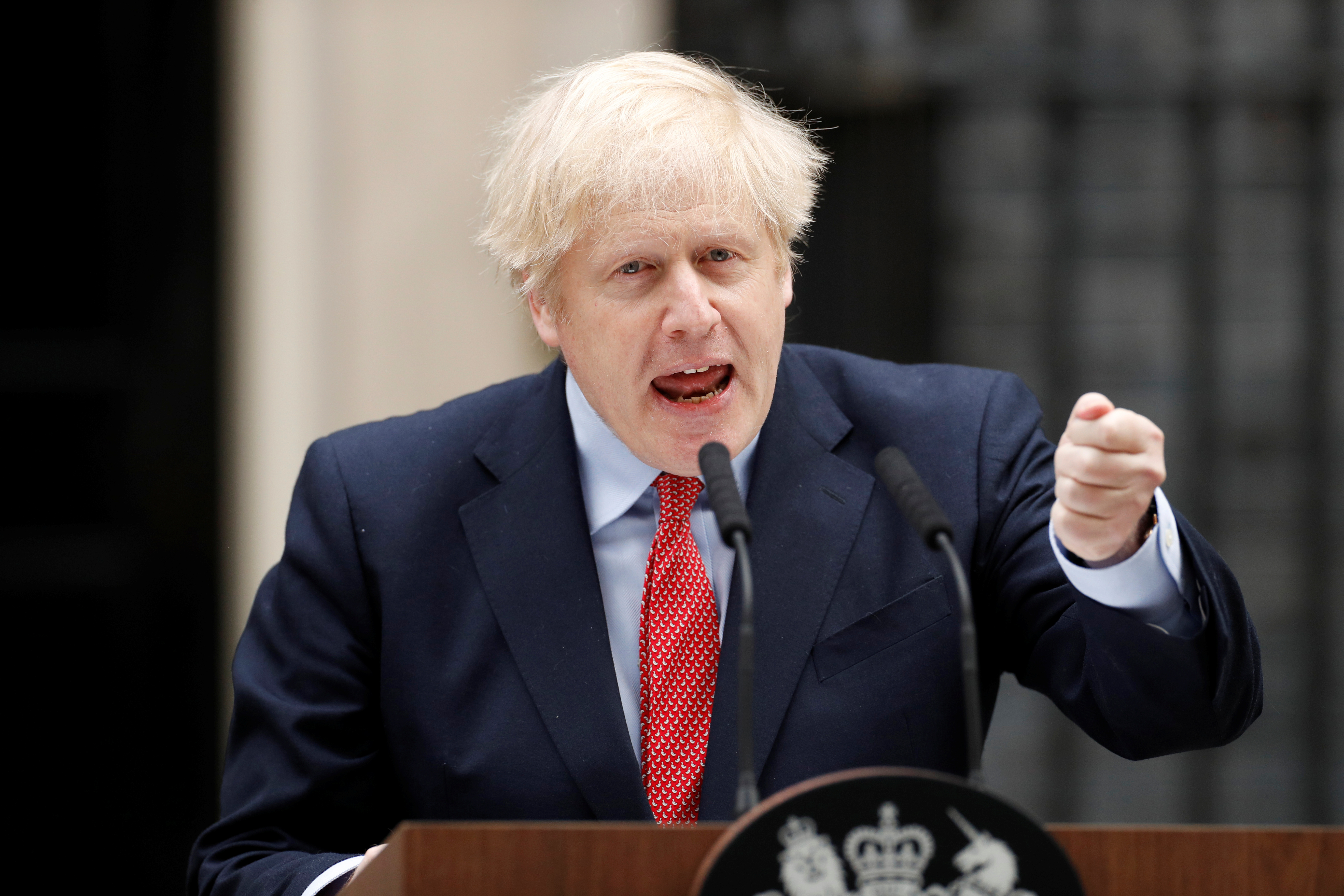 Boris Johnson, back, calls on Britons to continue to respect containment 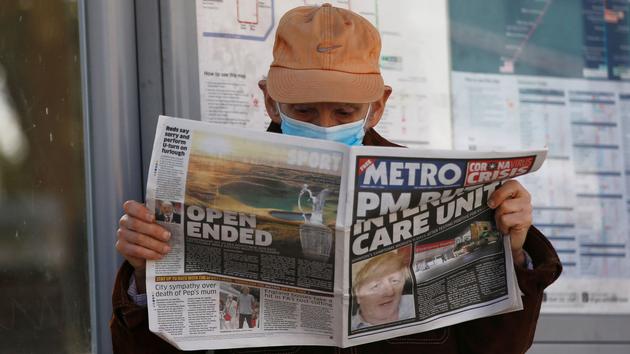 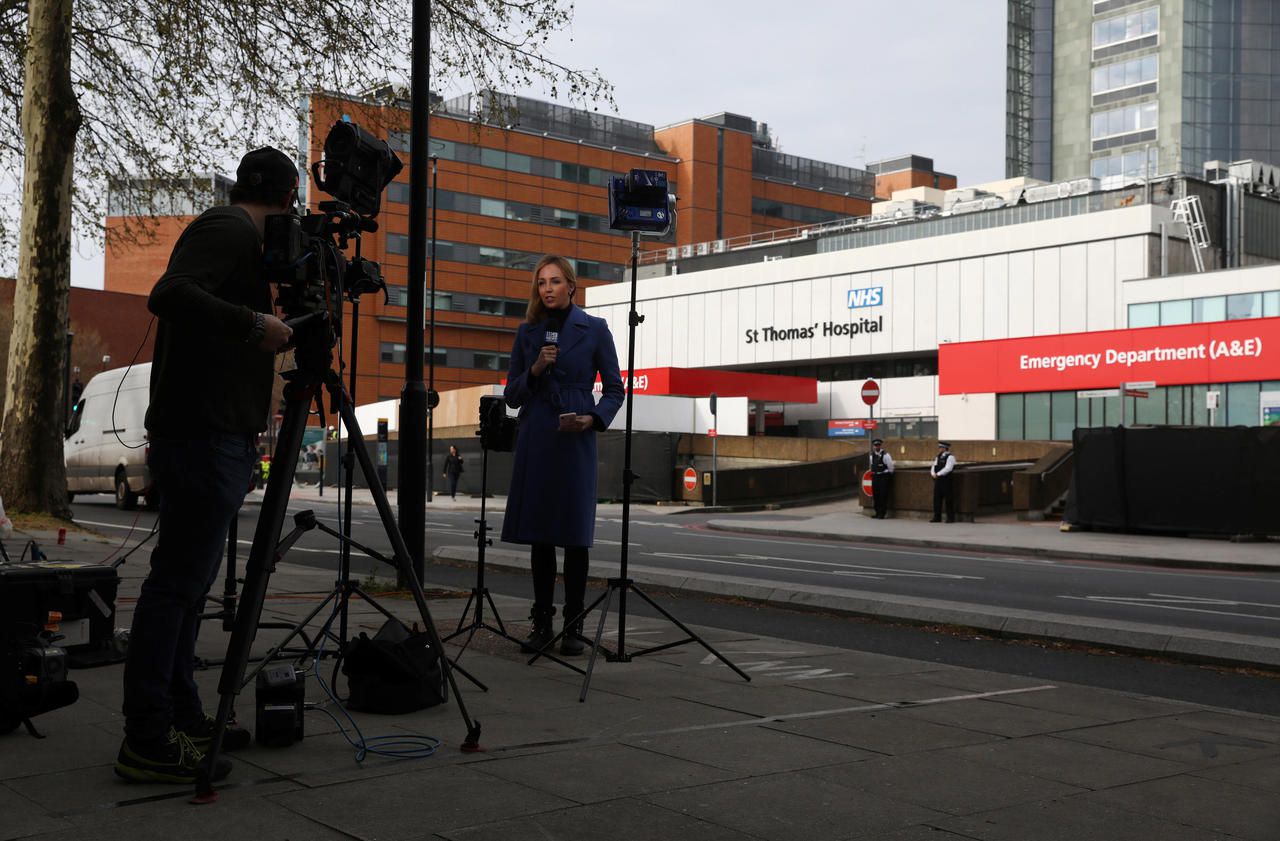 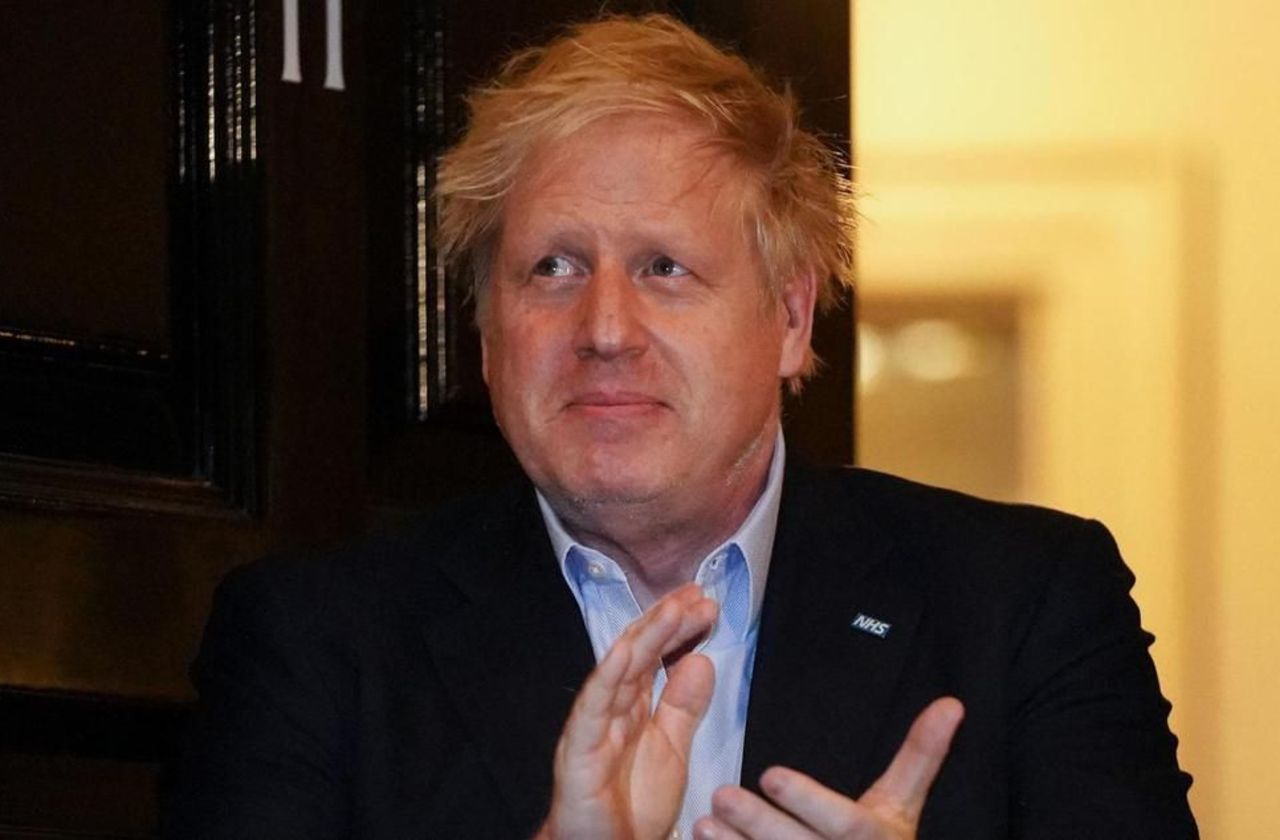 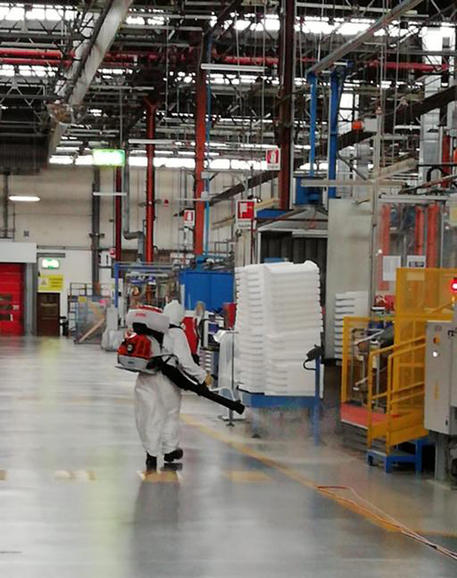 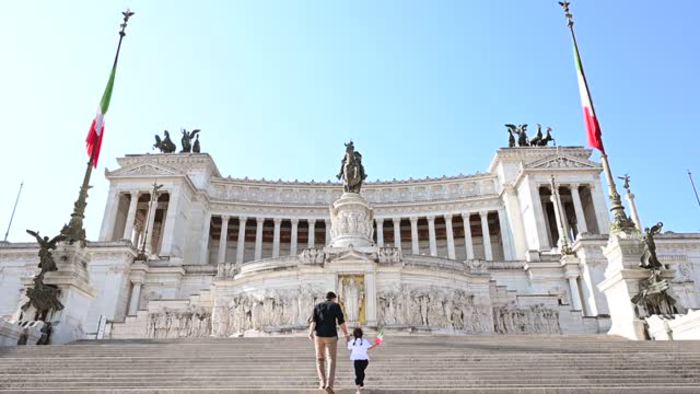 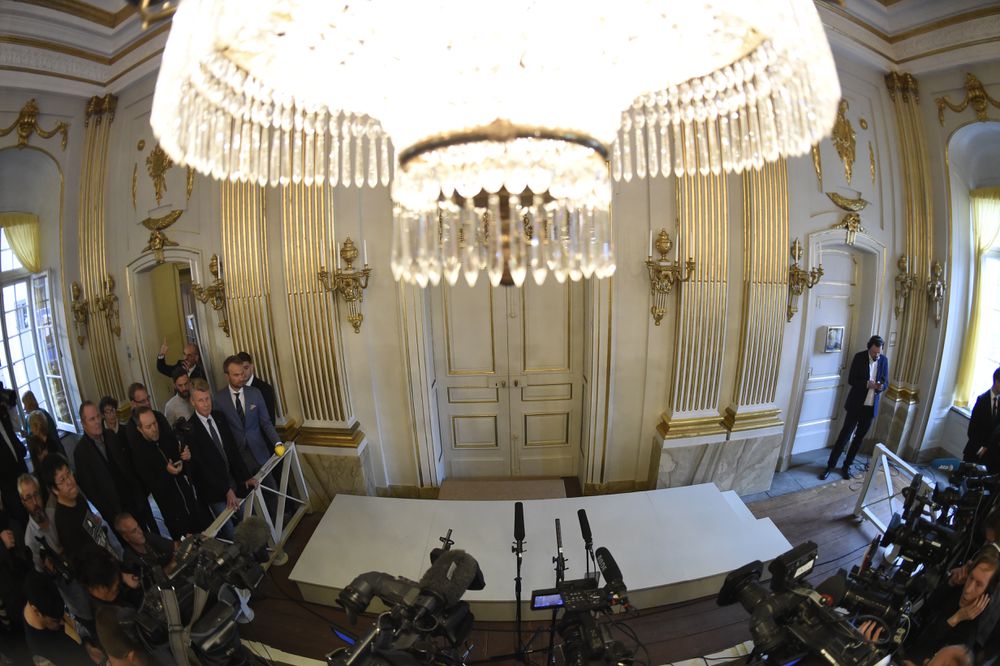 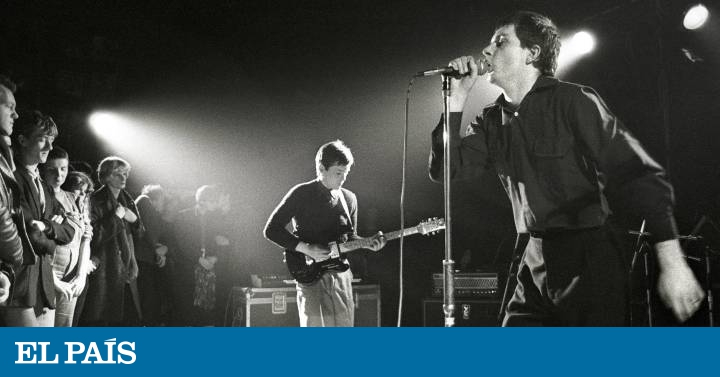 An oral history of 'Joy Division'

This trick frees your toilet from brown deposits Higher pensions: There will be so much money from summer 2020 - when the increased pension will be paid 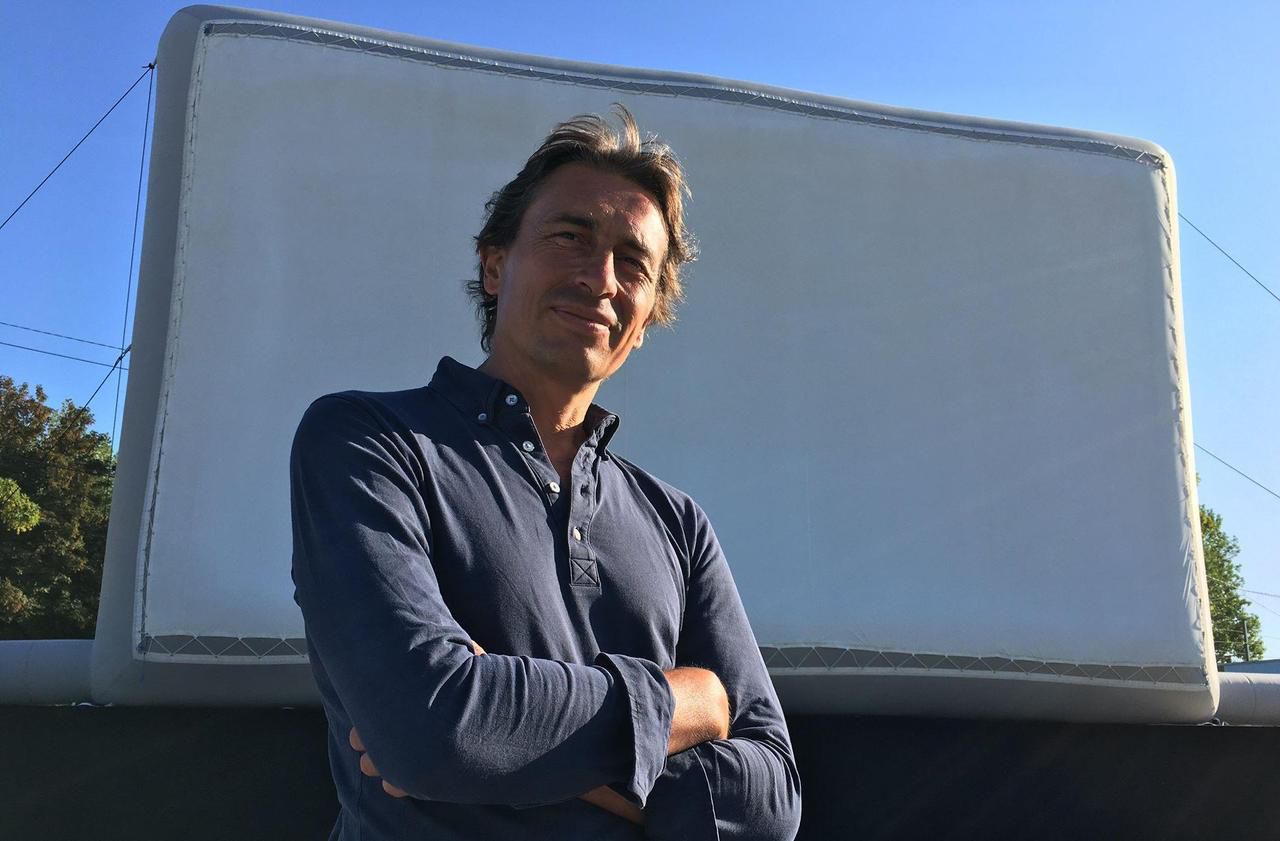 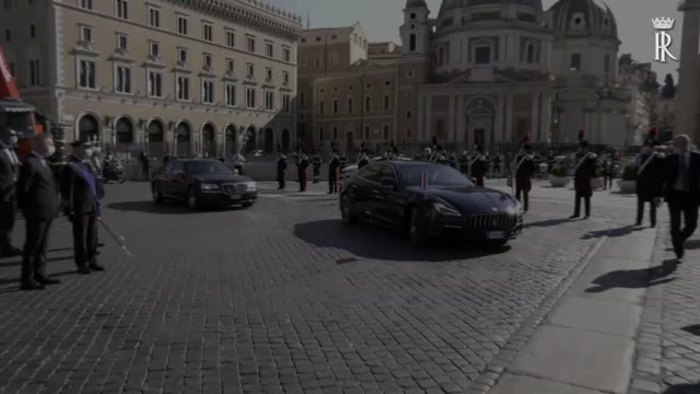 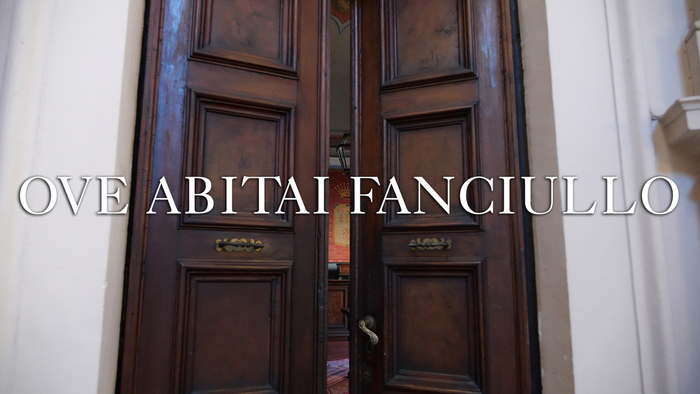 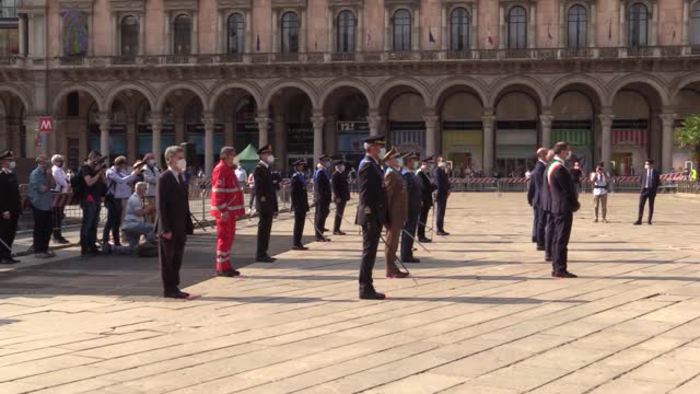 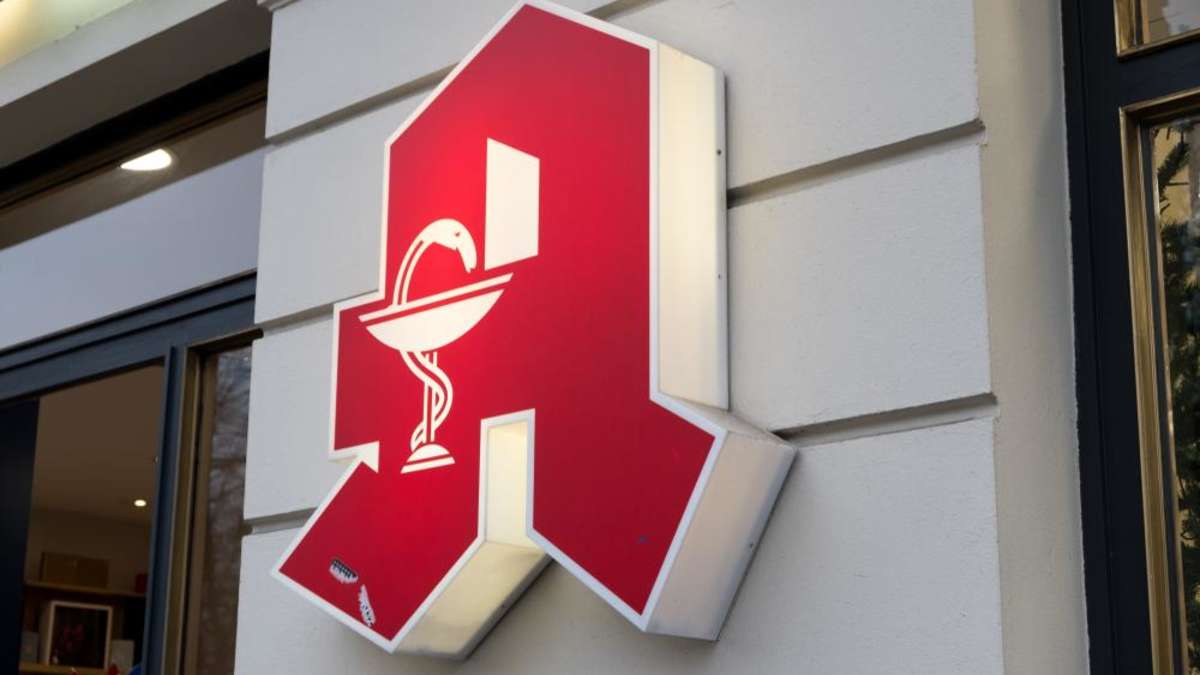 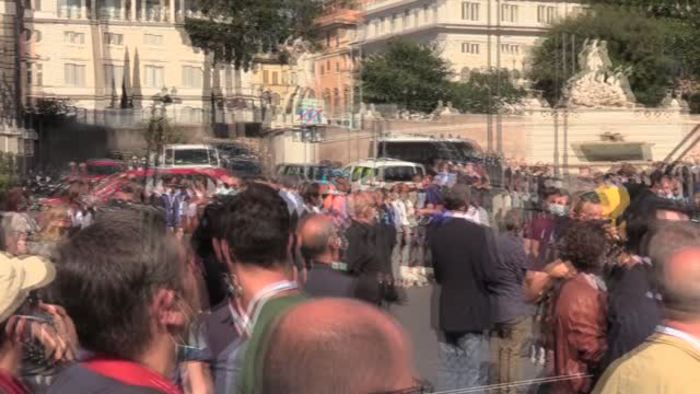 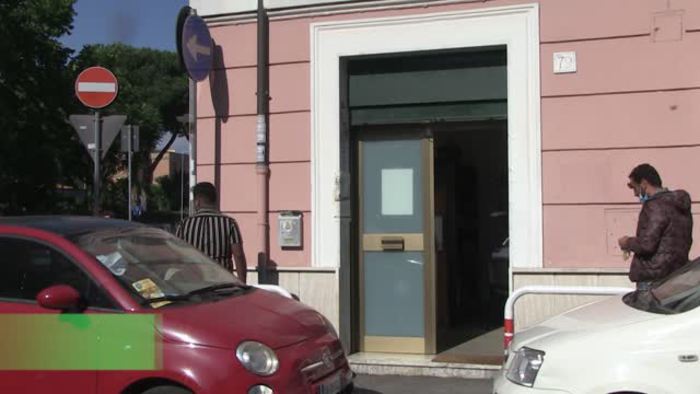 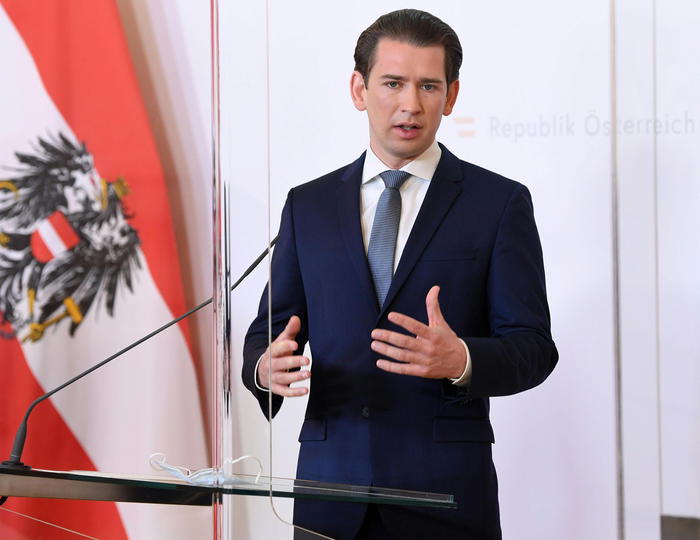 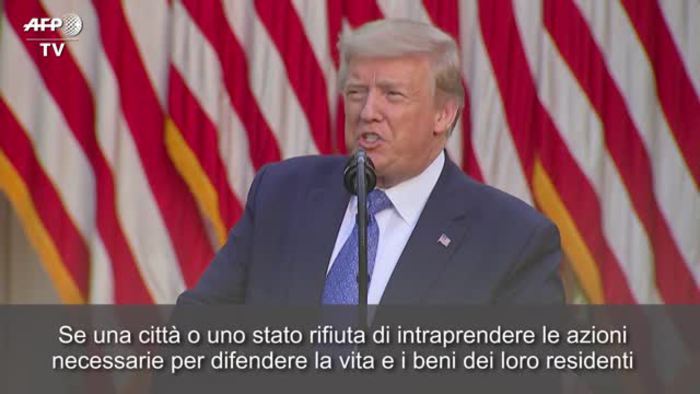 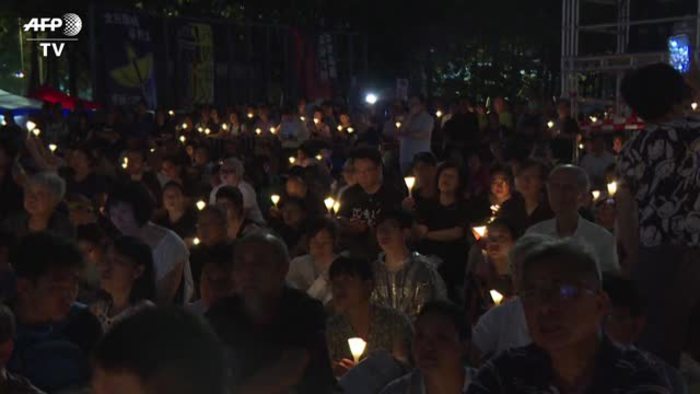 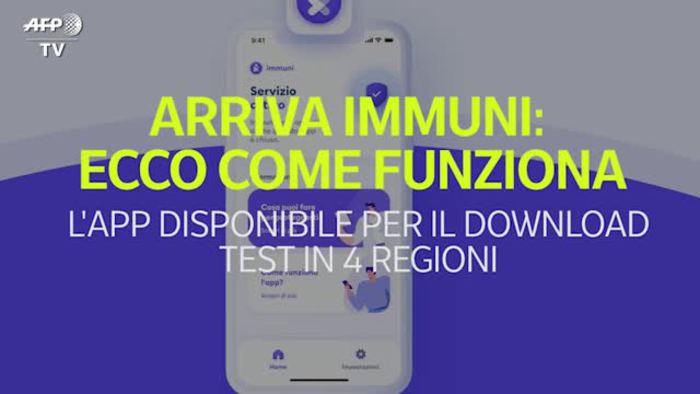