Some scientists say the epidemic is ending, others remain much more cautious. Overview of the arguments that op 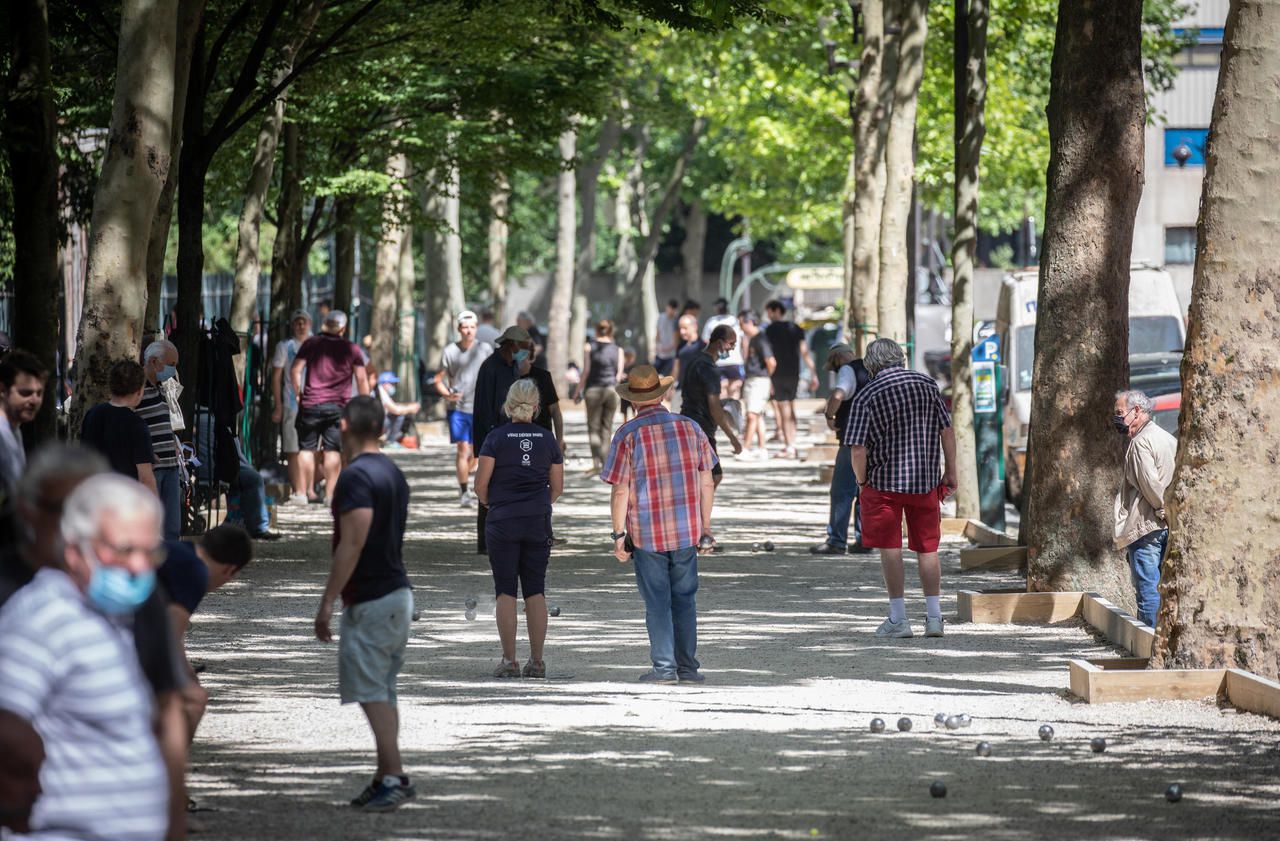 Will there be a second wave of the Covid-19 epidemic? In the wake of Didier Raoult, the infectious disease specialist at the IHU in Marseille, several scientists have recently assured that this would not be the case, the epidemic being in their eyes "over".

This type of positioning remains in the minority but its supporters have their arguments, sometimes very different. In front of them, a large part of the scientific community displays great caution. So second wave or not? While waiting to analyze, within several weeks or months, who will have been right or wrong, and while for its part China has officially proclaimed its victory over the coronavirus, here is what the two currents are relying on today .

"The current epidemic is over"

Emergency physician at the Pitié-Salpêtrière hospital in Paris, Professor Yonathan Freund is one of the last scientists to date to have expressed his optimistic view of the situation. "I think there will be no second wave, this epidemic is over with us," he explained in a series of tweets, evoking his "conviction".

He believes that while confinement "limited the scale of the epidemic", it may not have had the same influence on "its duration". “Where I was very surprised,” he writes, “it was on the model that constituted our emergency service. During the first 2 weeks of the “wave”, nearly 20% of the doctors were affected, even though we were taking enormous precautions. After a while, we relaxed, like everyone else. There was no longer a single infected. So 80% of the service was not touched despite some exposure. "

Extending his point, Yonathan Freund assures "that there would therefore be a good proportion of the population that the virus cannot touch" and that "in total, the virus will circulate with difficulty" in France. He concludes: “Let the virus mutate and come back this winter, why not! […] But this epidemic is over with us. It does not matter the clusters here and there. […] Containment saved lives. Now it's time to stop being afraid. "

Yonathan Freund is not the only one to position himself in this way. Patrick Pelloux, president of the Association of Emergency Physicians of France, "does not see the second wave" happen to him either, while clarifying that "this does not mean that the epidemic is stopped".

Director of the Institute of Biomedical Research and Epidemiology of Sport, Professor Jean-François Toussaint is more definitive. It is based "on analytical arguments in the 188 countries that have reported cases and on the evolutionary dynamics of the disease", as he told AFP. He puts forward the idea that the virus can in fact "only reach 20 or 30% of the population" for unknown reasons. Before adding: "this virus is not a marathon runner, it is a sprinter: it runs out very quickly".

He judges that the peak of contaminations in France was reached on March 31 and that of deaths on April 7. The cycle of the epidemic would, in his eyes, be "two and a half to three months". He even concluded that containment was of little or no use, since the wave had almost already passed when it was implemented on March 17.

"I don't see any reason to be very optimistic"

Contrary to these trends, several other scientific voices have been heard to warn, in particular against a guilty relaxation linked to the feeling of declaring victory too soon.

"Today no one can say what will happen," said Nicolas Hoertel, psychiatrist and modeller at the Corentin-Celton hospital, near Paris, to AFP. He co-signed a study that physical distancing and wearing a mask are crucial measures after confinement, but which may not be enough to avoid a second epidemic peak. "This risk is not zero, so our message is rather a message of caution, a call for collective vigilance and respect for protective measures," he warns. I would rather be wrong to be afraid than to overlook a risk. ”

The director of the European Center for Disease Prevention and Control, Andrea Ammon, is more firm. In an interview Thursday with the British daily The Guardian she said: "Europe must prepare for a second wave. The question is not whether there will be one but when and to what extent. ”

"I think the epidemic can only continue," said epidemiologist Catherine Hill, joined by Le Parisien. I do not see by what miracle it would stop. The virus is everywhere in the country, we can clearly see it through the various outbreaks that appear and, moreover, people have increased their chances of encountering the virus by deconfining themselves. "

The former head of biostatistics and epidemiology at the Gustave Roussy Institute saw the tweets of Yonathan Freund. "He's optimistic, it's his most legitimate right," she notes. But I don't really believe it. What he sees is the consequence of confinement. Late. He does not see people who became infected from May 12. And since people have slowly deconfigured, it will take time before he realizes it. "

With her epidemiological gaze, she underlines that “what is necessary is to find the positive cases which are largely asymptomatic in order to isolate them and that must be done quickly. How many people are there currently contaminating their wife, their mother-in-law, their children, their neighbors, their colleagues, the baker? That's the question. You have to test, test, test. This is not enough the case today. The system has a lot of inertia. However, it is a virus that goes very quickly. "

Catherine Hill is therefore preparing for still complicated days. "I hope that if the number of infected increases, which I think is very likely," she said, "we will notice soon enough to do the right thing." But, at the same time, I don't see any reason to be very optimistic because the infection surveillance system arrives too late and is very slow. So this is all a little worrying. "

Lack of immunity means China is vulnerable to another wave of coronavirus, chief adviser warns 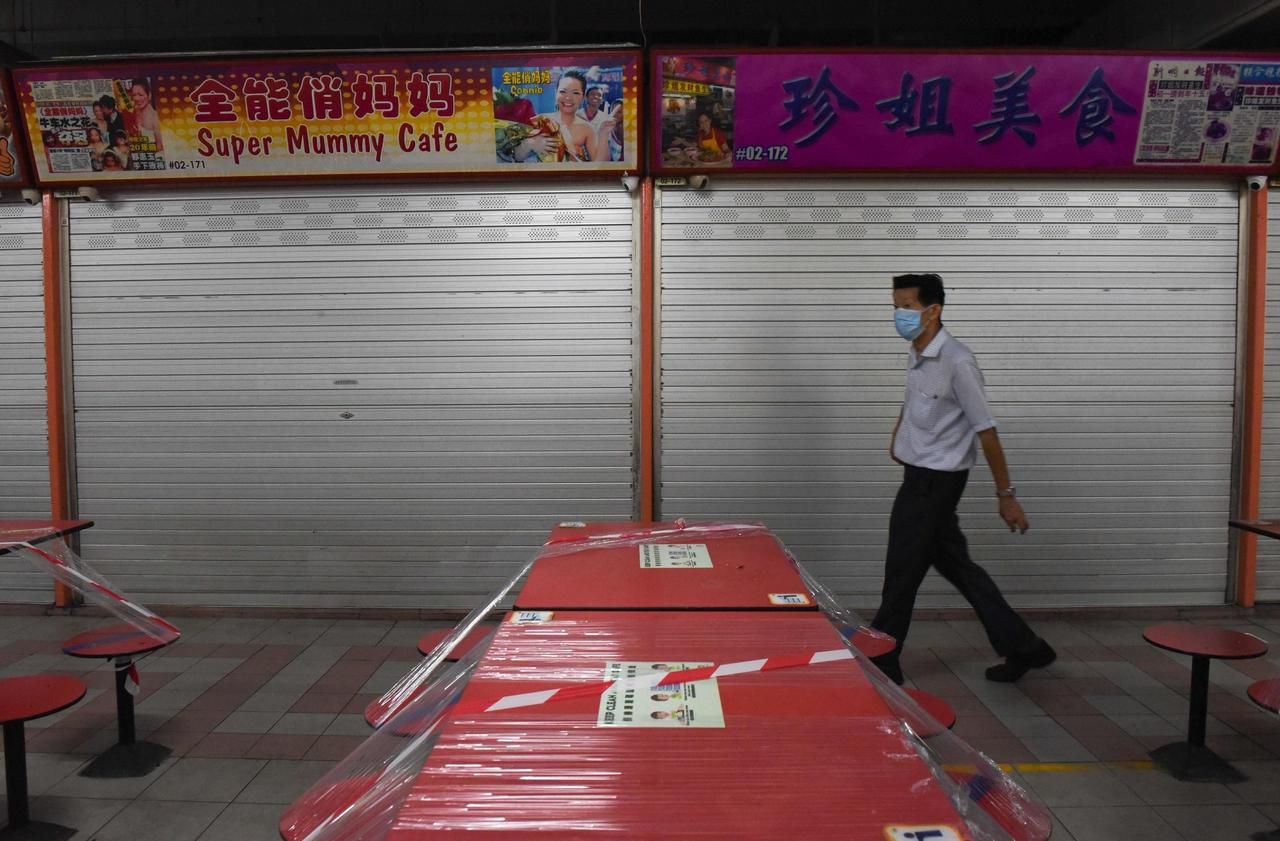 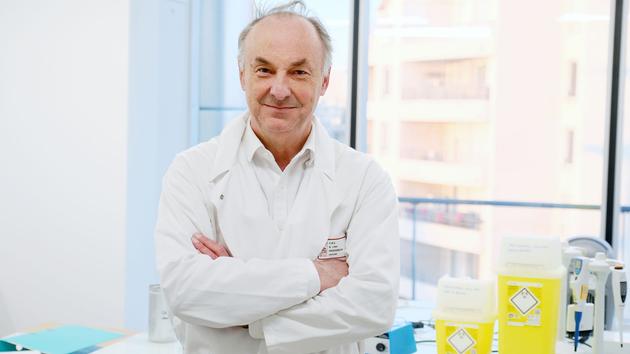 Bruno Lina: "We are very far from collective immunity" 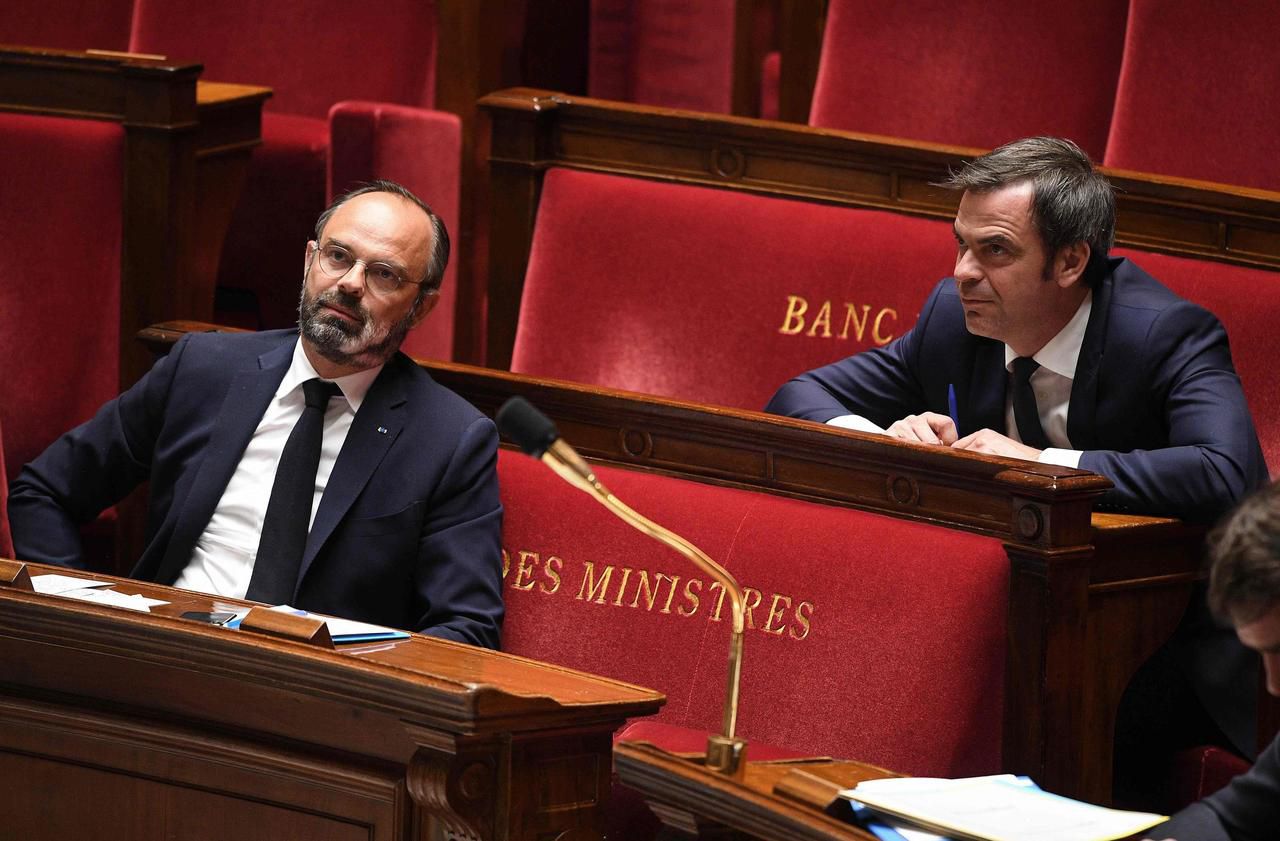 Covid-19: a deconfinement plan built to avoid a second wave 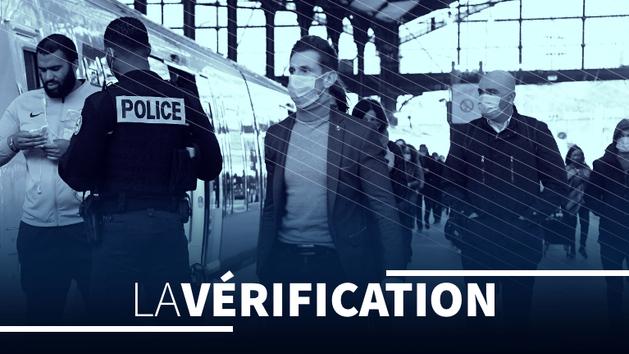 Is it useful to make wearing a mask compulsory in public spaces? 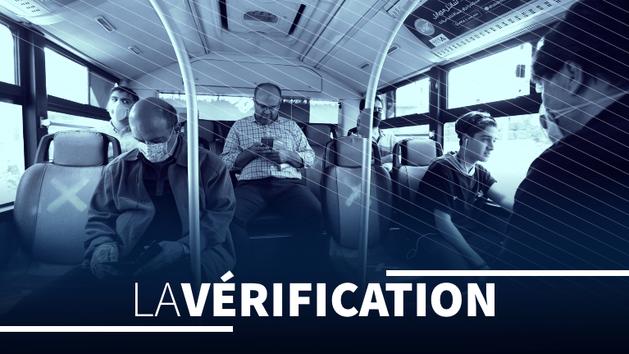 Have any countries already had a second wave of the Covid-19 epidemic?