An American warship tested a powerful laser beam weapon capable of reaching and shooting down targets such as airplanes flying at lightning speed. The Pacific Fleet of the US Navy has made it known, according to CNN reports. (HANDLE) 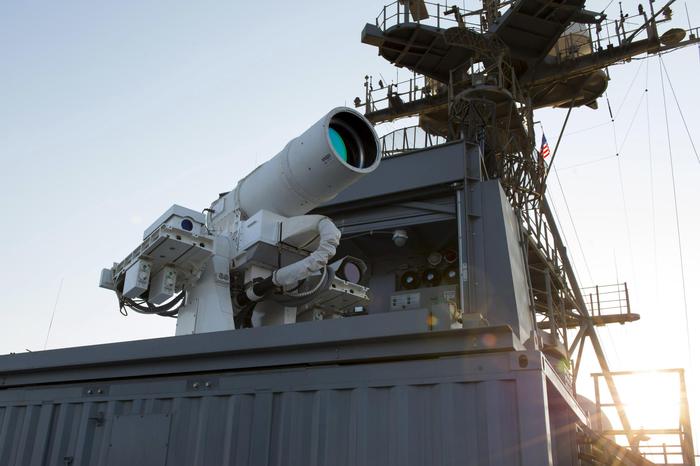 (ANSA) - ROME, MAY 23 - An American warship hatched a powerful laser beam weapon capable of reaching and shooting down targets such as planes flying at the speed of the light. The Pacific Fleet of the US Navy has made it known, according to CNN reports.
The weapon was tested at an unspecified point in the Pacific Ocean on May 16 and the US Navy released a short test video showing a very bright beam of light being 'fired' from a ship and then an aircraft - apparently a drone - on fire. The power of the new laser cannon was not disclosed, but CNN recalls that according to a report made by the International Institute for Strategic Studies in 2018 the weapon would have had a 150kilowatt laser. "With this new advanced capability, we are redefining the war at sea for the Navy," said captain Karrey Sanders of USS Portland, the ship used for the test. In 2017, the U.S. had tested a 30kilowatt laser cannon in the Persian Gulf. 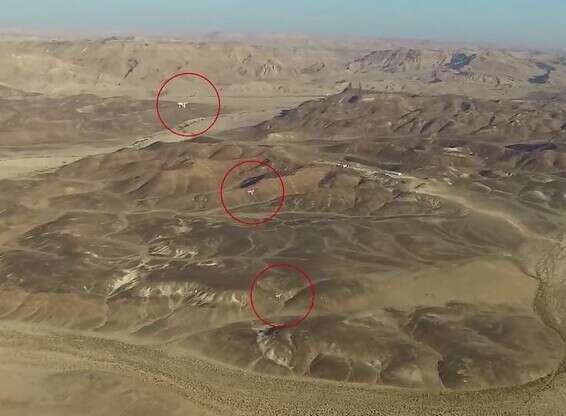 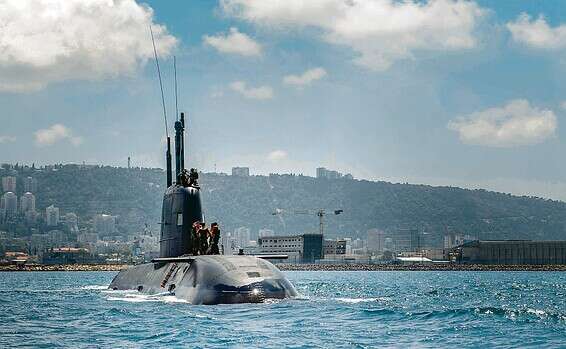 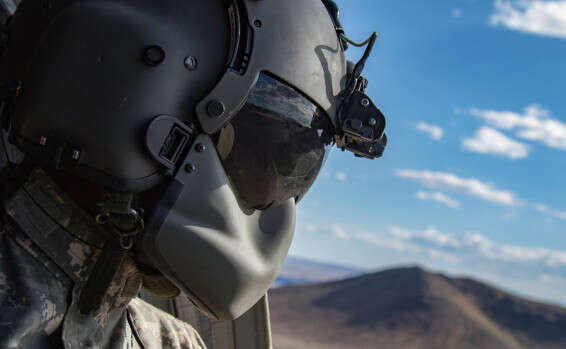 A decade summary ?! This is what future fighters look like Israel today 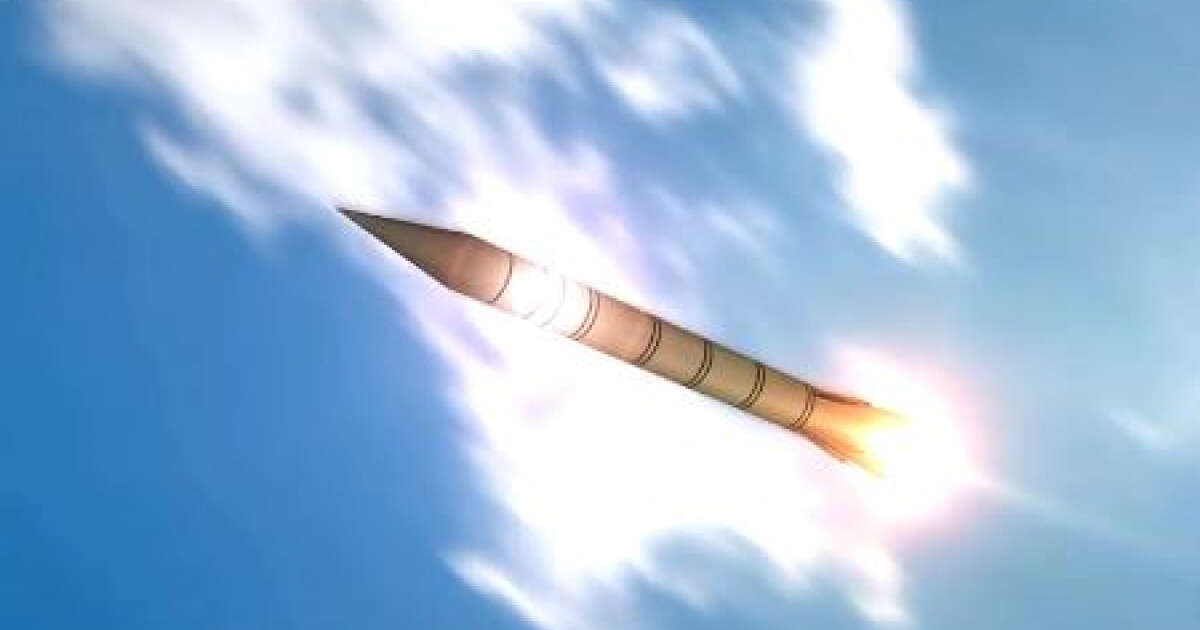