The musician and his children did broadcast live their greatest hits, delicate surprises and some politicsCaetano Veloso, in the center, with his children, Moreno, Zeca and Tom during the live show on Friday. They were almost five months of quarantine watching a reality show with fragments of the daily life of Caetano Veloso on his Instagram account, filmed by an insistent Paula Lavigne. The artist's colleague and representative demanded so much that she do a concert for her fans that she ended up po...

Caetano Veloso, in the center, with his children, Moreno, Zeca and Tom during the live show on Friday.

They were almost five months of quarantine watching a reality show with fragments of the daily life of Caetano Veloso on his Instagram account, filmed by an insistent Paula Lavigne. The artist's colleague and representative demanded so much that she do a concert for her fans that she ended up popularizing the hashtag #LiveALenda on social networks. After flashes of genius about the mysteries of kombucha , his taste for paçoca–A peanut candy–, his criticism of those who misspell words related to sex and his readings of Heidegger and Nietzsche, Caetano finally agreed to do the long-awaited live show. The João Gilberto-style pajamas were left aside, but the shoes that Preta, Gilberto Gil's daughter, gave him were present. There was also all the power of someone who, at 78 years old on Friday, August 7, sings with a clear voice, reflects on himself and on the world and tries to revive Brazil.

With his three children, Moreno, Zeca and Tom, Caetano sang great hits, some catapulted by the telenovelas of the Globo network , which now also served as the stage, by streaming. With Trilhos urbanos , Reconvexo and Sertão , he reminded us that the best of that Brazil is Bahia. Moraes Moreira, a former member of the Novos Baianos group , finally had his well-deserved tribute. Died on April 13 of a heart attack, already in full quarantine, he was remembered in Coisa acesa, a samba he composed with Fausto Nilo.

Also in the repertoire was the enveloping Tigresa, inspired by the actress Zezé Motta, as well as the memories of the love disappointment with Queixa. Zeca sang his recent hit, Todo homem , Tom was launched with Maybe, and Caetano performed for the first time Pardo , a song he composed last year and recorded by the singer Céu. He also offered some jewels taken from the trunk of memories, such as Diamante verdadeiro, beautifully sung by Maria Bethânia in the seventies. Hits like Sampa , Qualquer coisa , Leãozinho and Desde que o samba é samba were not left out.

And there was also a call for social reaction. Caetano recalled the hundreds of indigenous deaths during the pandemic and sang that "an Indian will descend from a bright, colorful star." He did not miss the opportunity to request support for the mobilization called by the Articulation of Indigenous Peoples for this Sunday, as well as for the fundraising campaign for the Folkloric Ballet of Bahia. The protest of those who see themselves lost in the face of so much suffering and so much political uncertainty gained strength with "while men exercise their rotten powers / die and kill from hunger, rage and thirst / are so often natural gestures." Caetano also reminds us, in Nine Out of Ten , that here we are, alive.

At one point, he made a direct criticism of the Bolsonaro government. “The situation is tough, really. Brazil does not have a Minister of Health who has arrived as such. And the Ministry of the Environment seems to be against the environment, ”said Caetano. “These are very serious situations that we, as Brazilians, are facing. But do we move forward? We do shoot, because Brazil is Brazil ”, he settled. It sounded like an optimistic call for resilience, tinged with melancholy.

It was what made Nu com a minha music take on new meanings: “I see a clear path for my Brazil, despite the pain / Visionary vertigo that does not lack a follower / Naked with my music and, taking that out, only love / I glimpse certain things from where I am ”. The live evoked the same convinced and corporeal faith that emerges from his words in Tropical Truth. "It is that I think and act as if I knew in the flesh what the true potentialities of Brazil are, for having entered into a dialogue with its deep motivations - and I simply do not conclude that we are a mere fatal failure," Caetano wrote in the chapter that narrates his experience at the Salvador carnival in 1972, at the height of the military dictatorship, after two years of exile in London.

The same Friday in which we learned - through a video on social networks - the story of Matheus, a black delivery man who was humiliated by a white customer because of his social class and the color of his skin, the umpteenth case of shameless racism in that In the country, Caetano and his children went, in an hour and a half of transmission, from the celebration of the black people in Milagres do povo to the 'samba de roda' How Beautiful Could a Being Be. Everything to remember that there is a Brazil that is worthwhile, and that it is far from being a cliché. As the Portuguese writer Valter Hugo Mãe once said about Caetano and Chico Buarque, "in any healthy head in the world they represent the possible God." 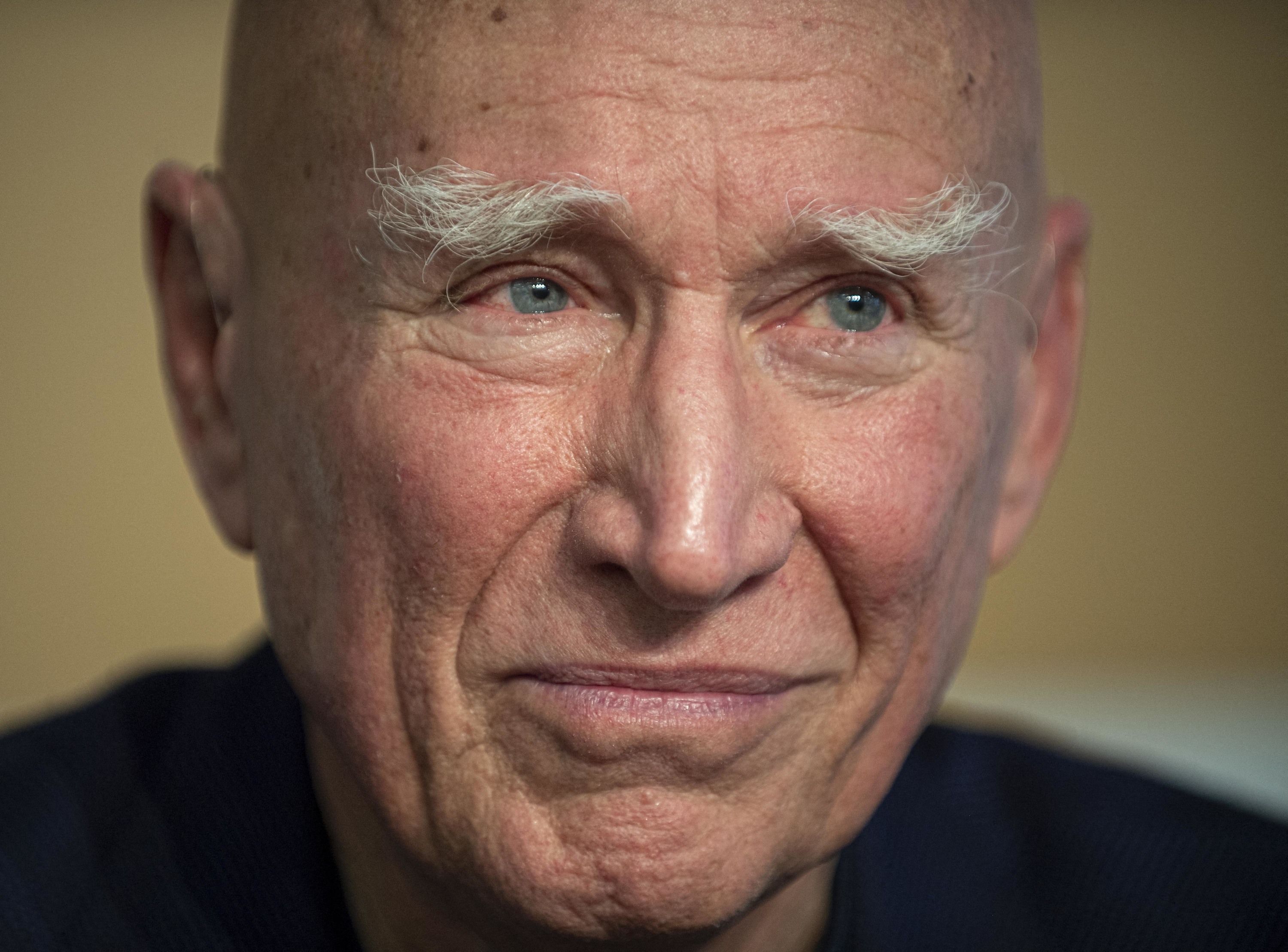 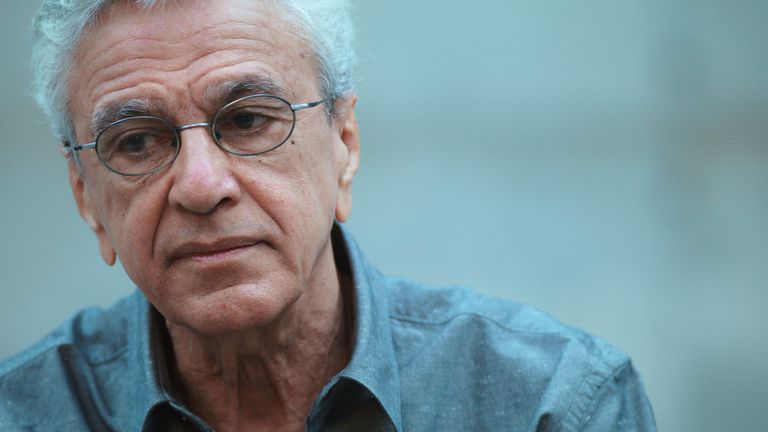 Caetano Veloso: "My optimistic expectations about Brazil are more a responsibility than a hope" 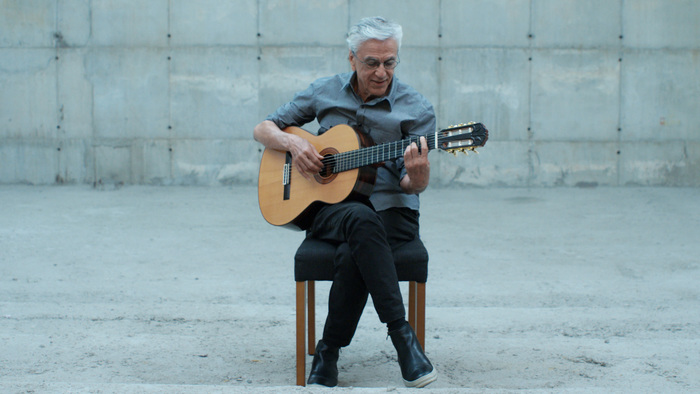 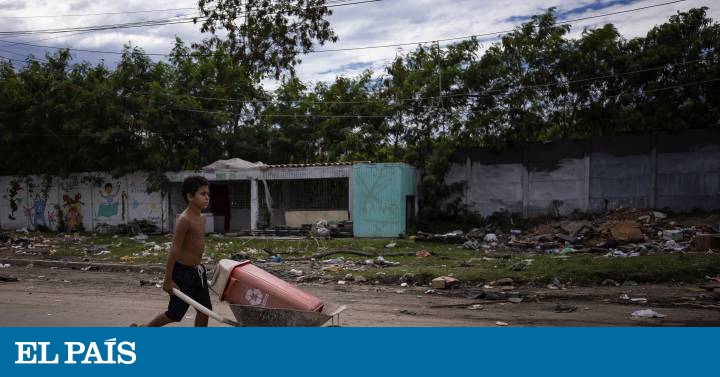 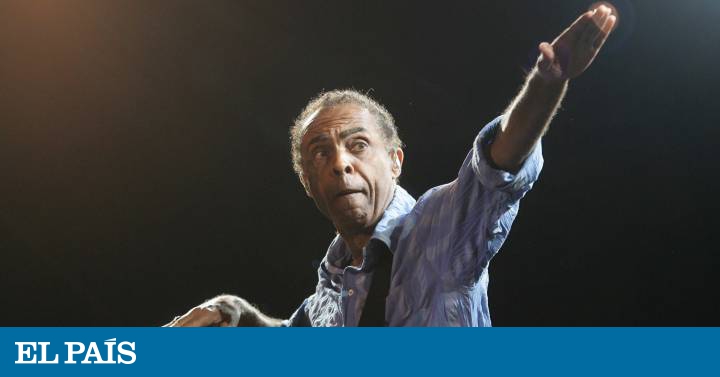 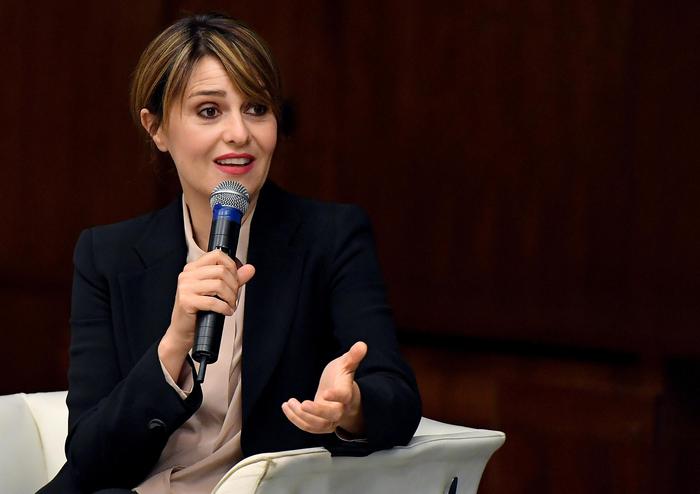 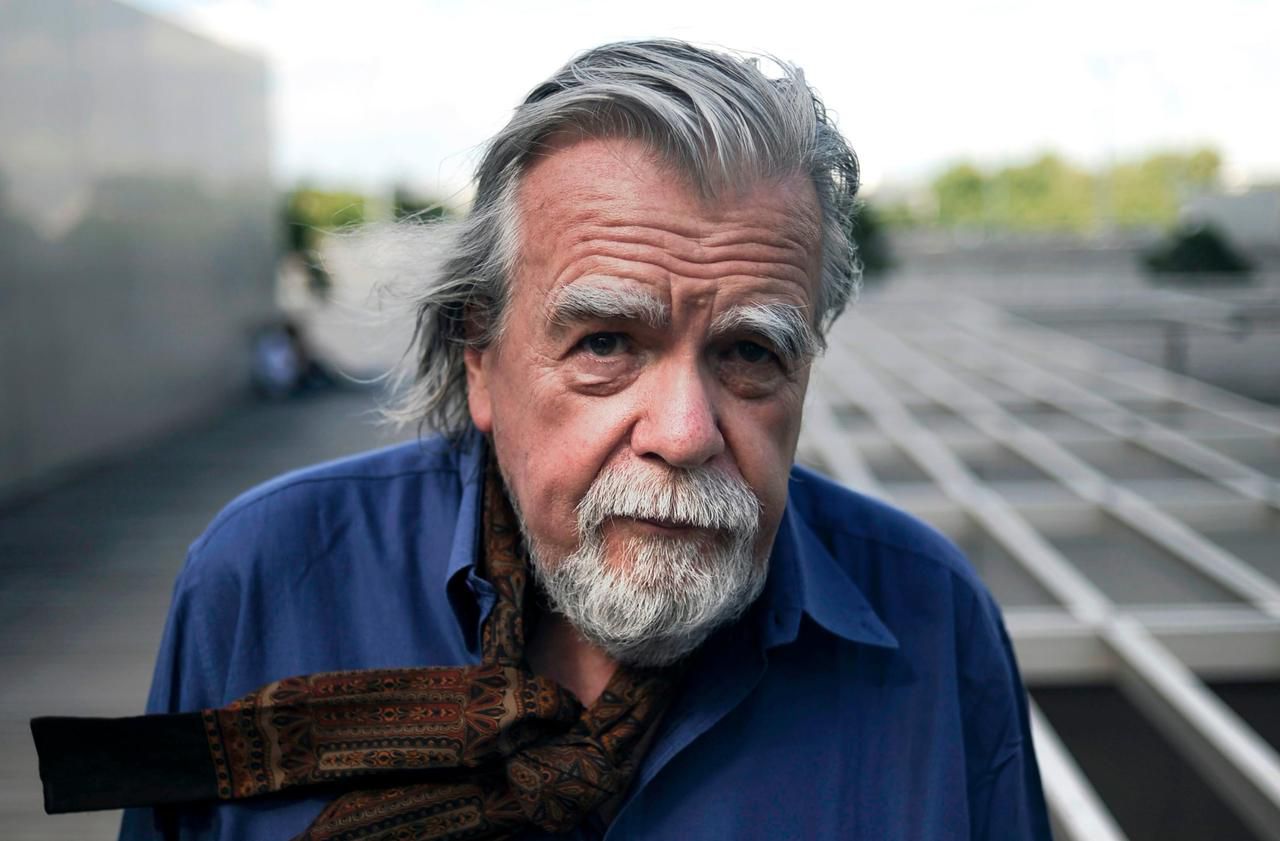 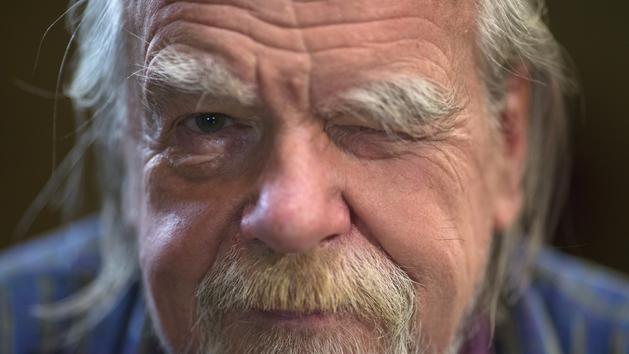 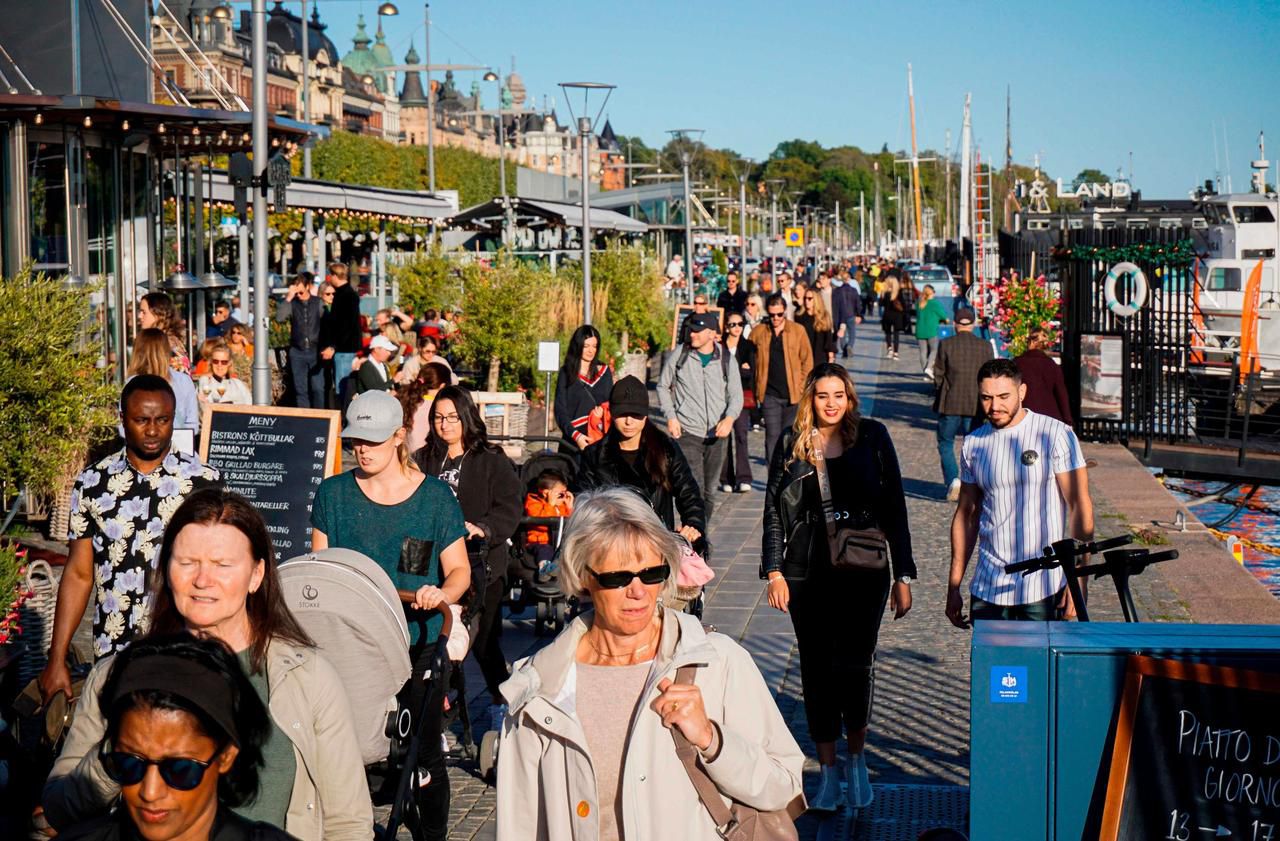 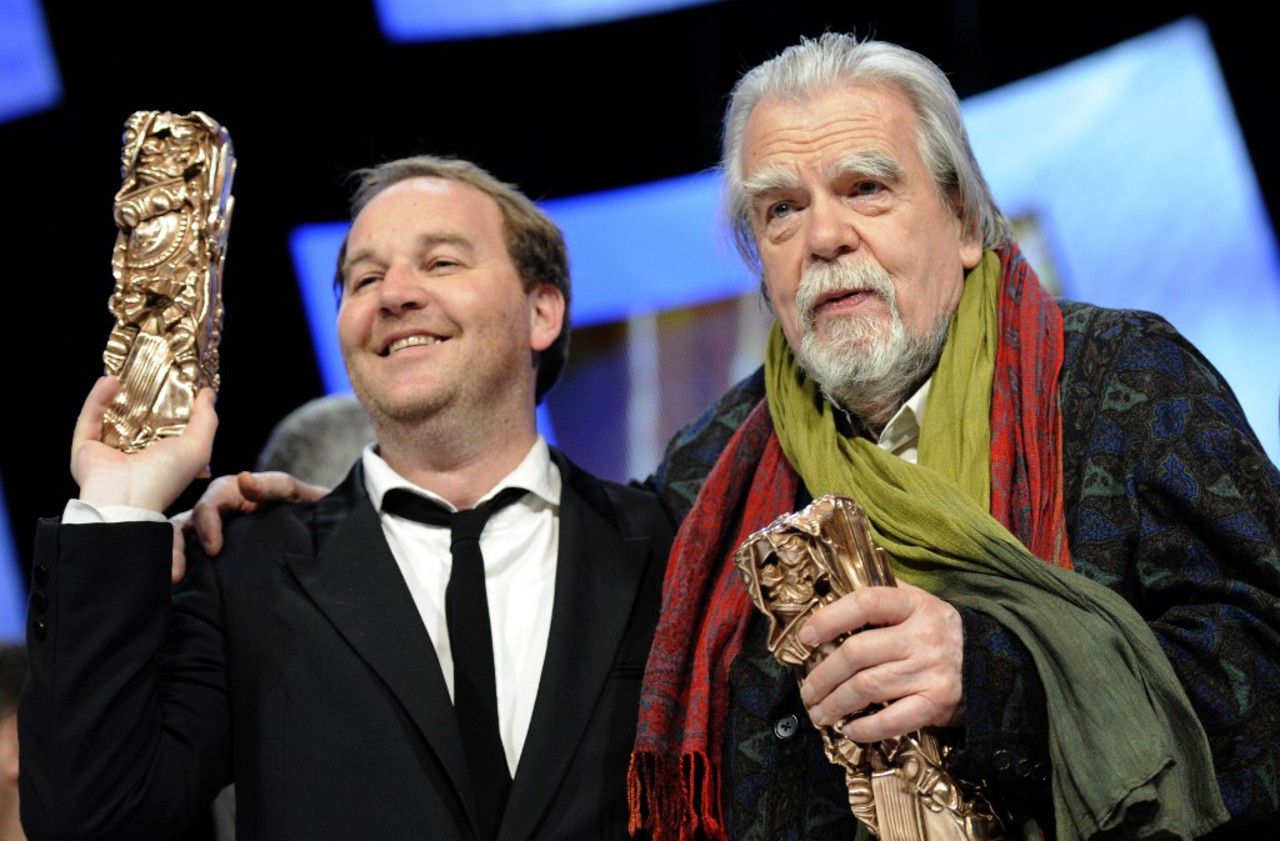 Death of Michael Lonsdale: "He was the most rock'n'roll of the group", remembers Xavier Beauvois 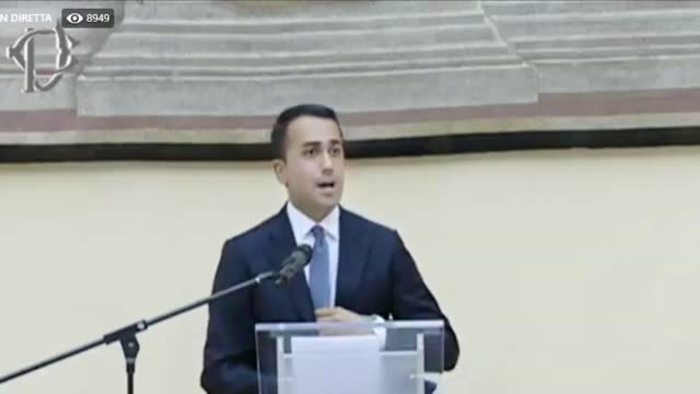 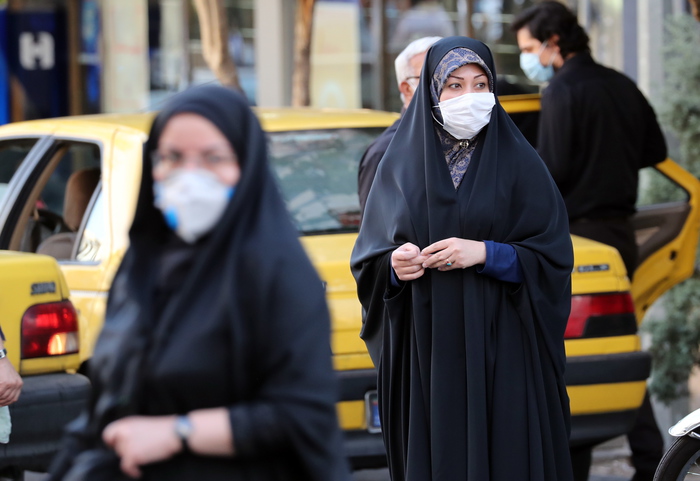 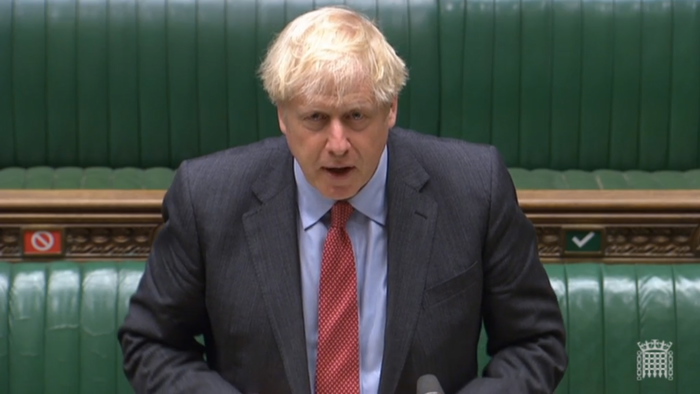 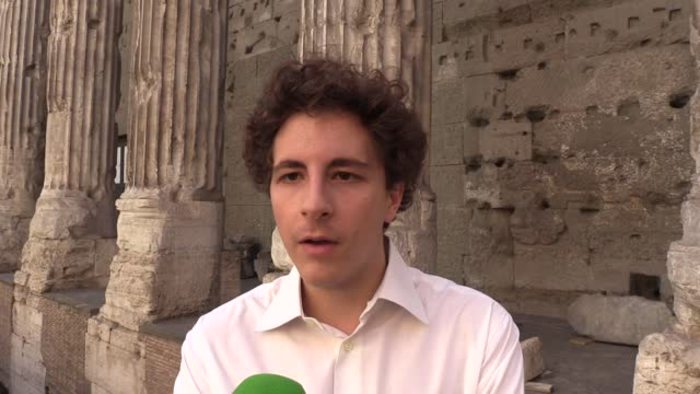 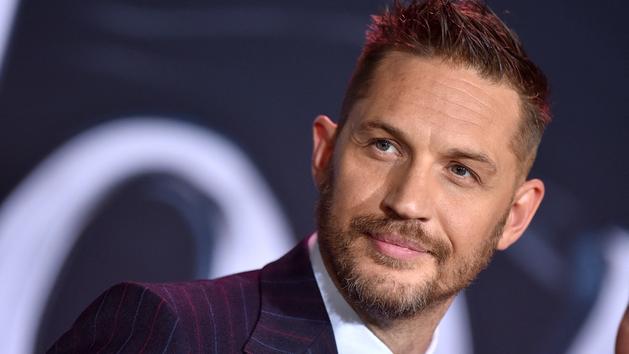 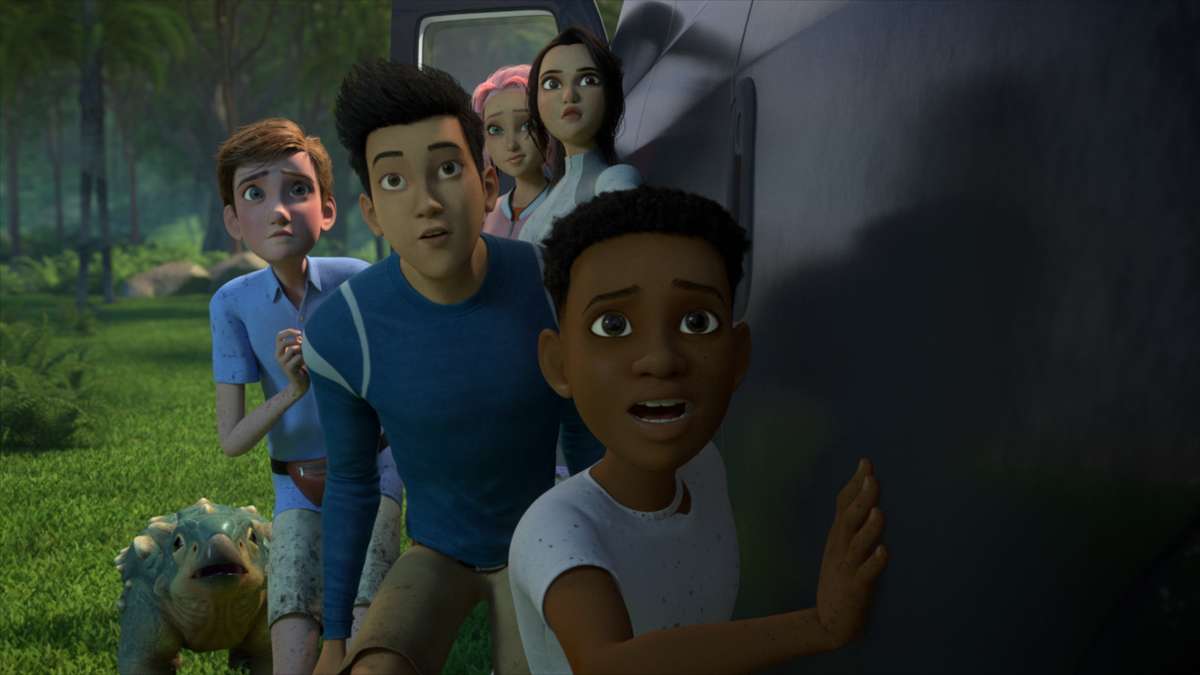 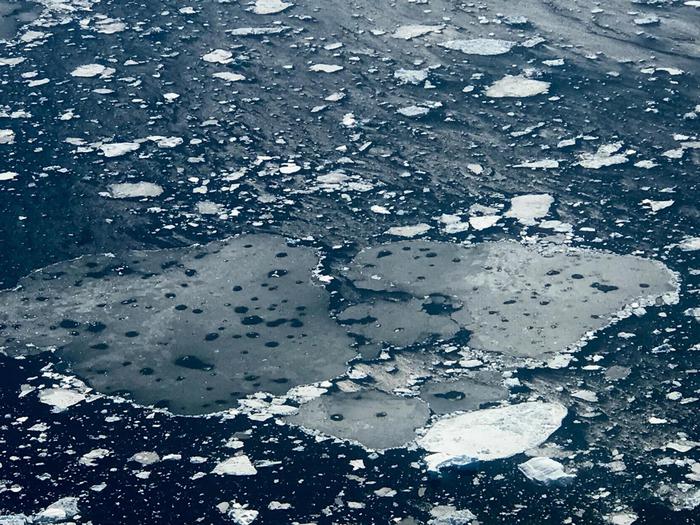 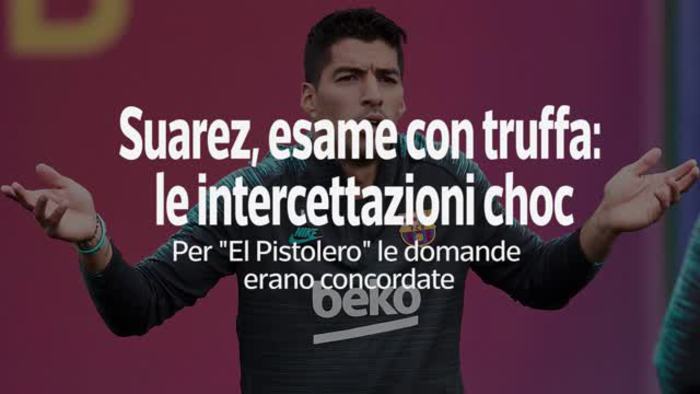 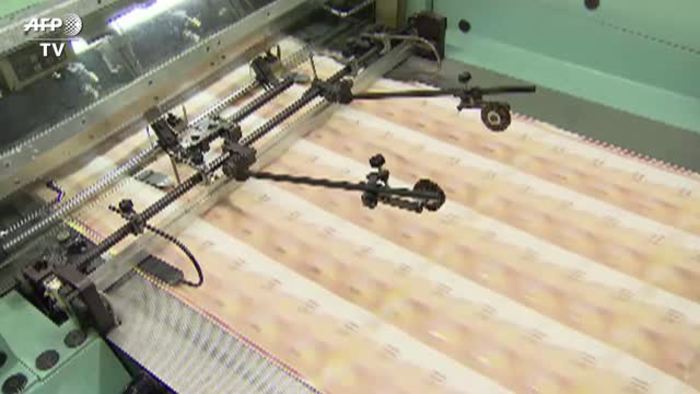 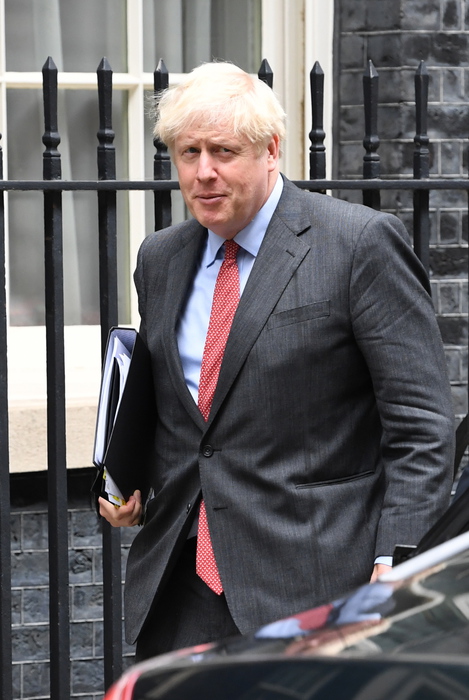 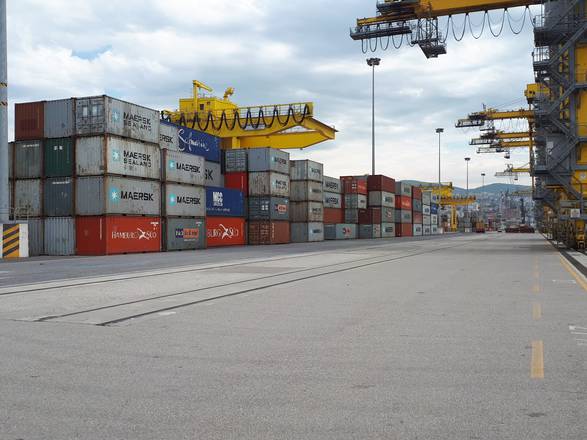