The new coronavirus also spreads through the aerosol of microscopic particles that can remain suspended in the air and inhaled. (HANDLE) 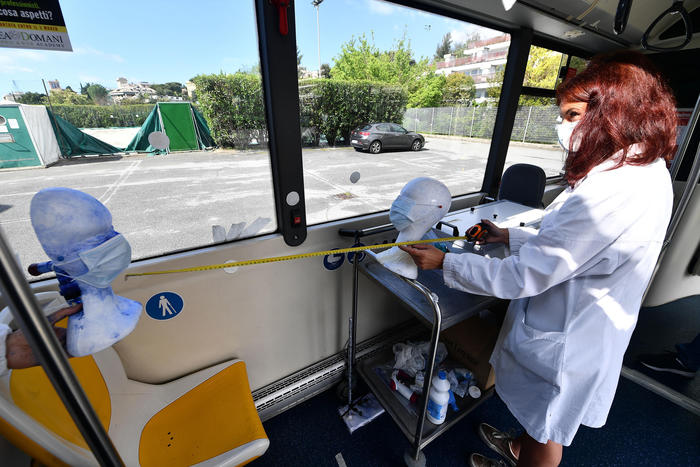 (ANSA) - ROME, SEPTEMBER 21 - The new coronavirus also spreads through the aerosol of microscopic particles that can remain suspended in the air and inhaled.

To highlight the risk of airborne transmission for the virus responsible for the Covid-19 pandemic are the Centers for Disease Control (CDC) of the United States, which in the new guidelines express about a controversial issue, namely the capacity of the Sars-Cov virus -2 to be transmitted through aerosol.

The most frequent mode of contagion of the new coronavirussono the droplets, or droplets, with a diameter greater than 10 microns, which tend to deposit on the surfaces due to their weight. Some studies have shown that the virus is also present in microscopic particles, which remain suspended in the air for longer times and can travel to greater spaces. "It is possible that Covid-19 spreads through the droplets and airborne particles that form when an infected person coughs, sneezes, sings, talks or breathes. There is growing evidence - reads the portal update - that the droplets and particles airborne can remain suspended in the air and be breathed in by others and travel distances greater than 6 feet. In general, indoor environments without good ventilation increase this risk. " After a letter from 239 scientists, published in Clinical Infectious Diseases, the World Health Organization defined airborne transmission as "possible", although it considered it limited in non-specific circumstances. Now to confirm this are the US Centers for Disease Control. (HANDLE). 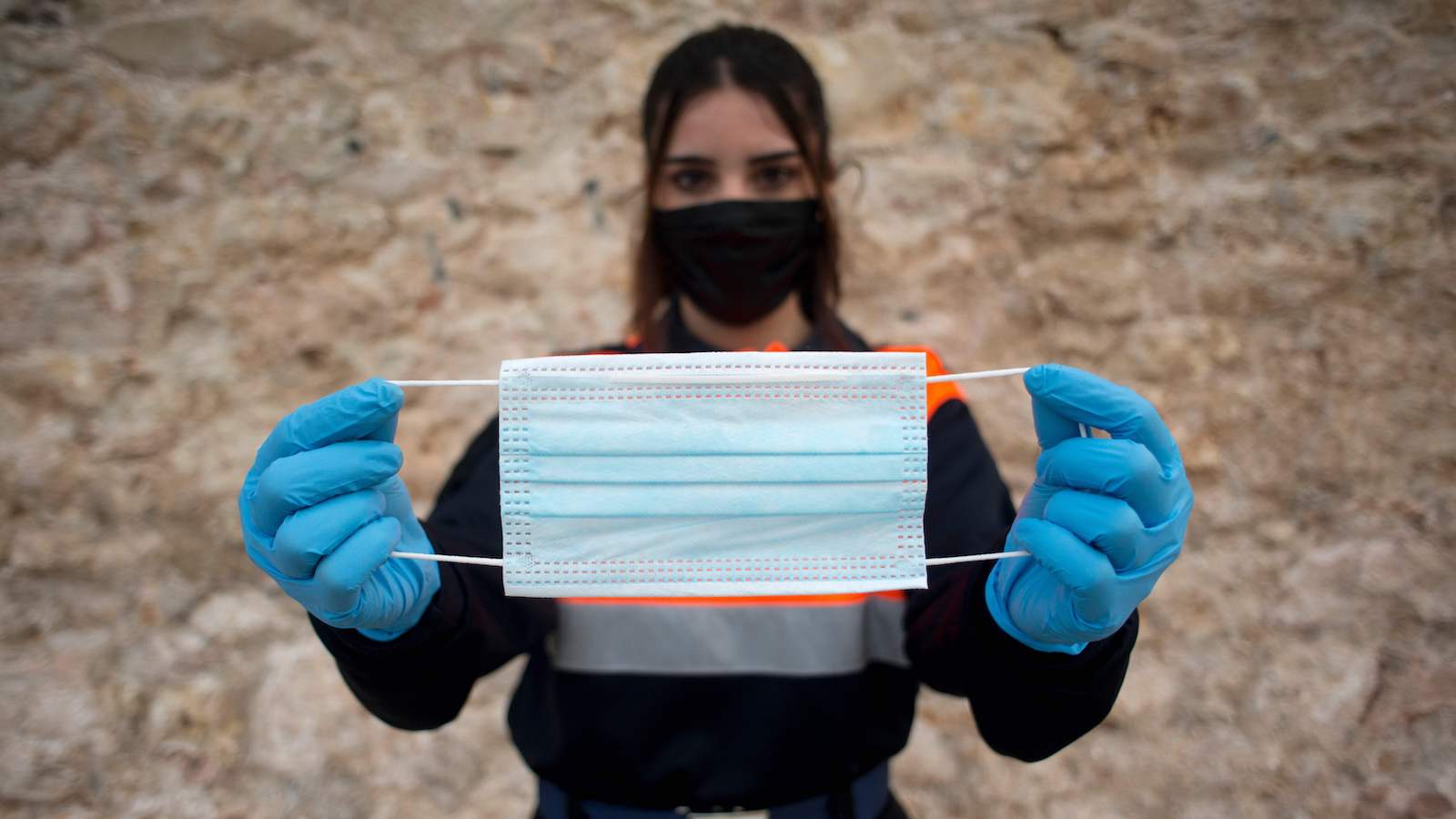 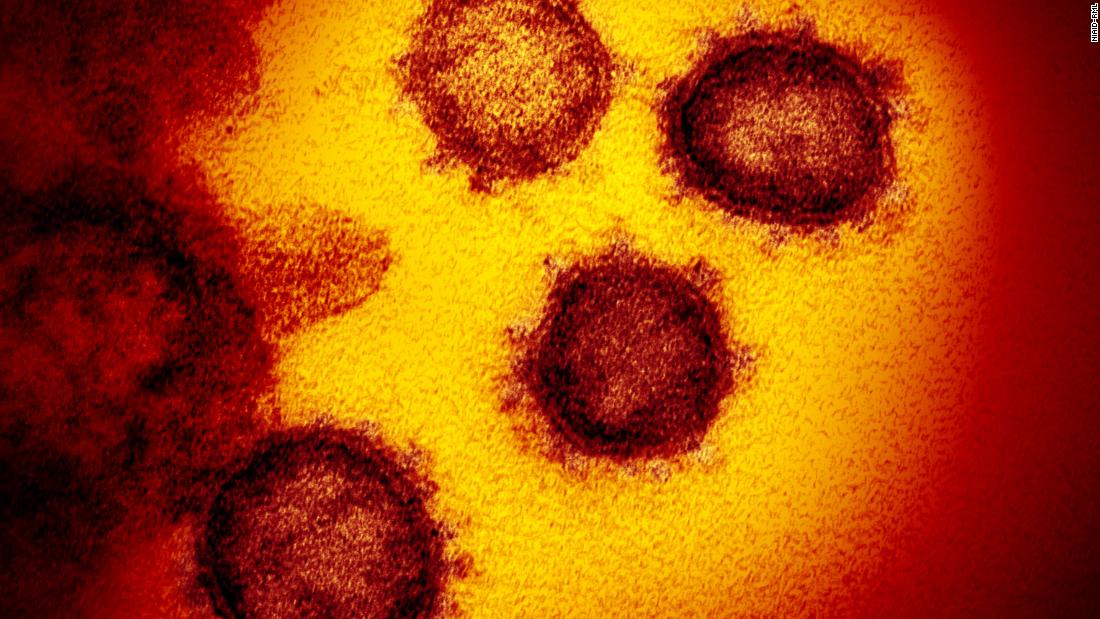 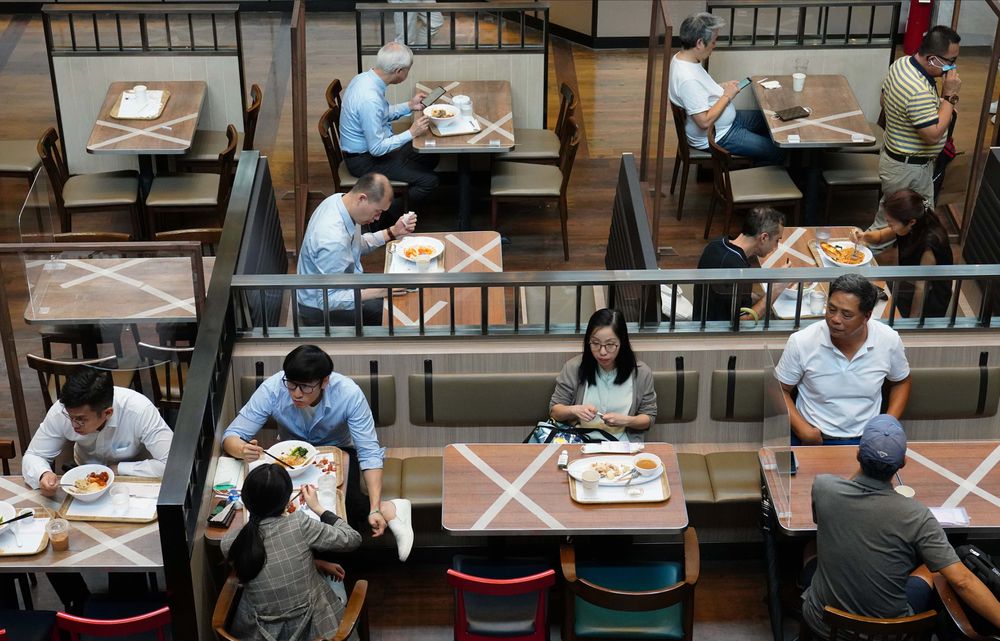 The CDC removes references to airborne transmission of the coronavirus that they had published days before; say "it was published by mistake" | CNN 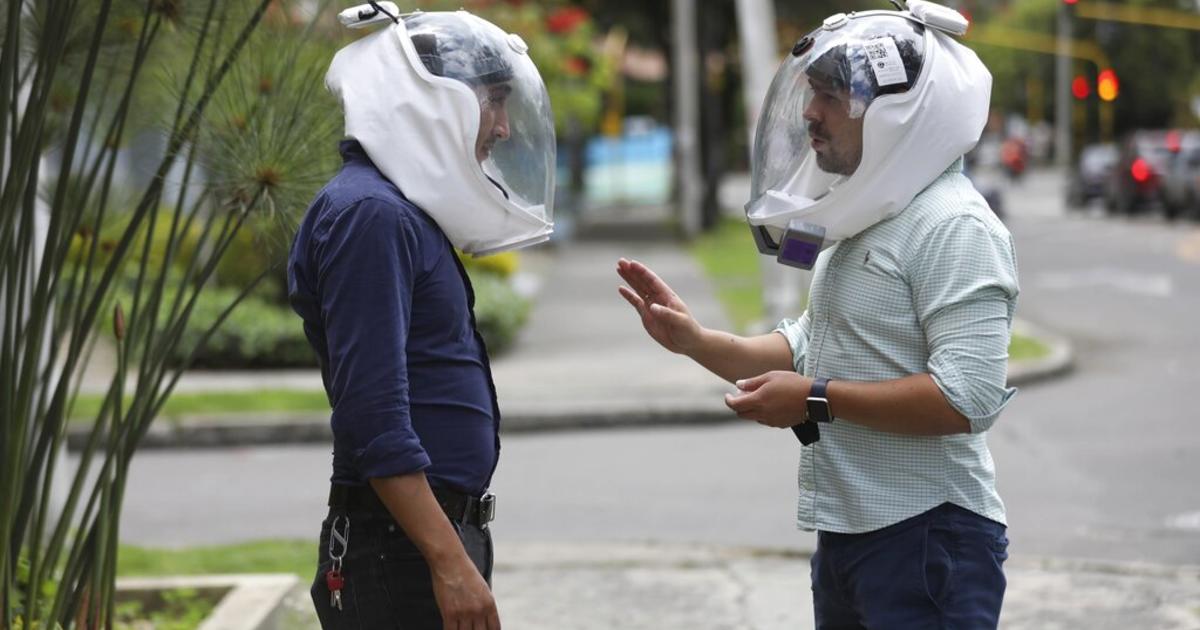 CDC again claims COVID-19 can be transmitted by air 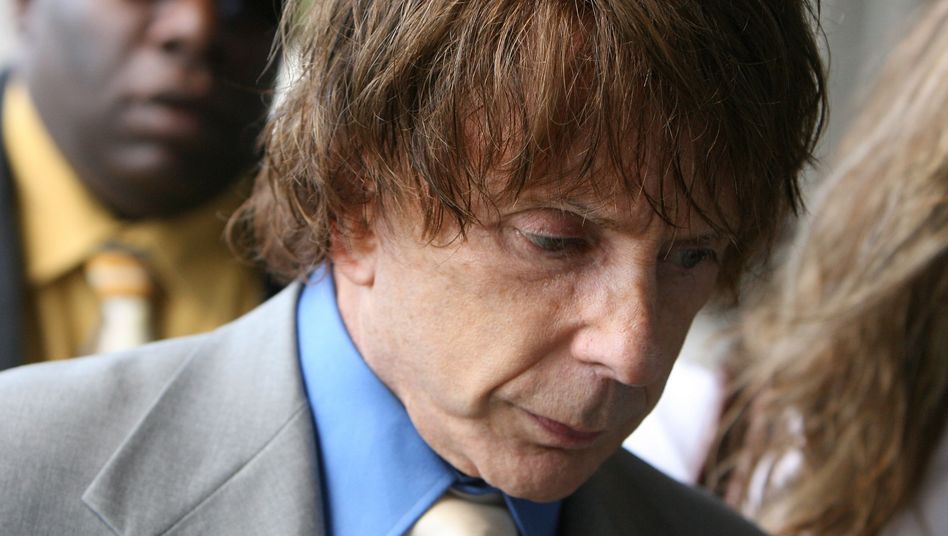 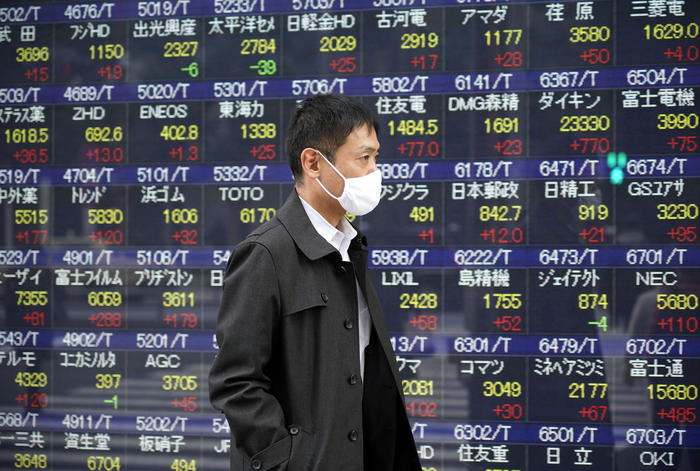 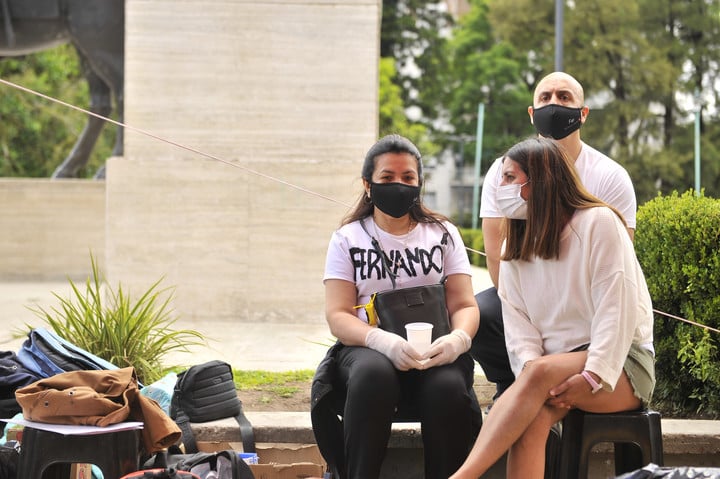 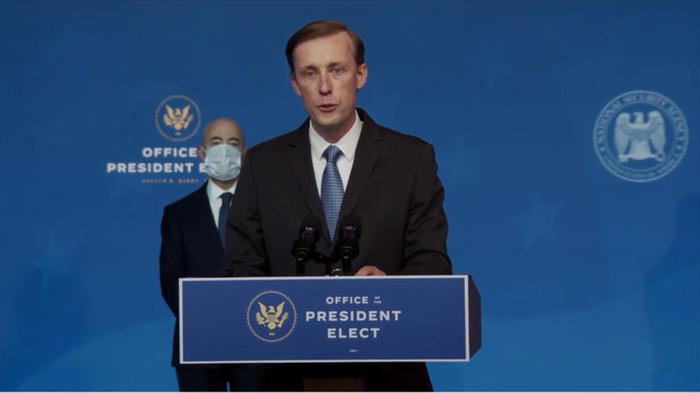 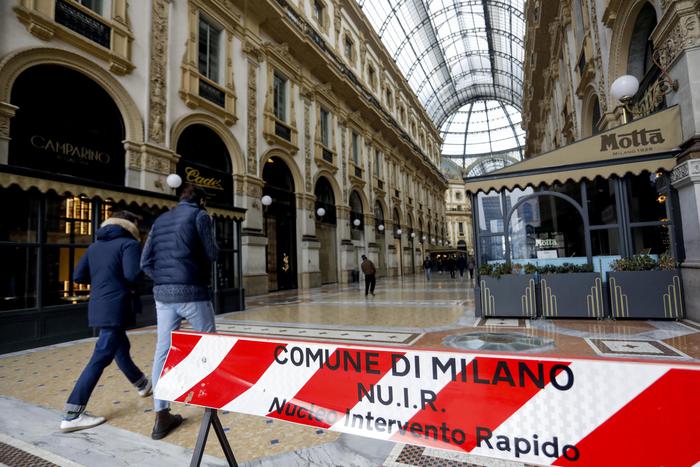 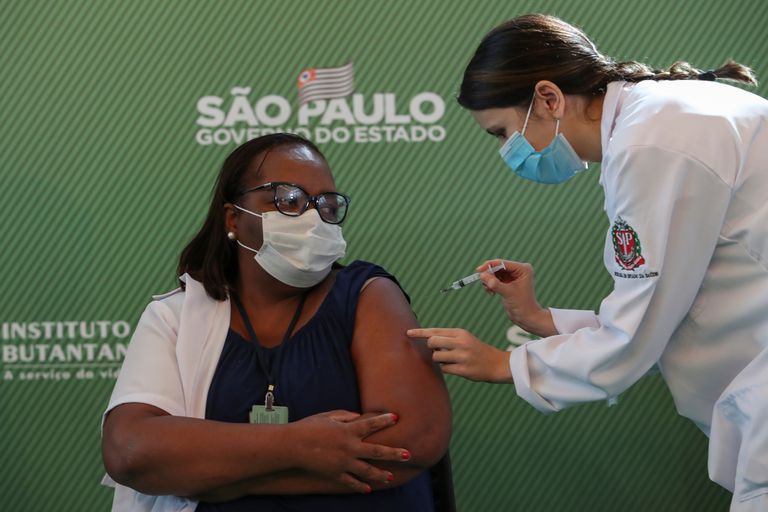 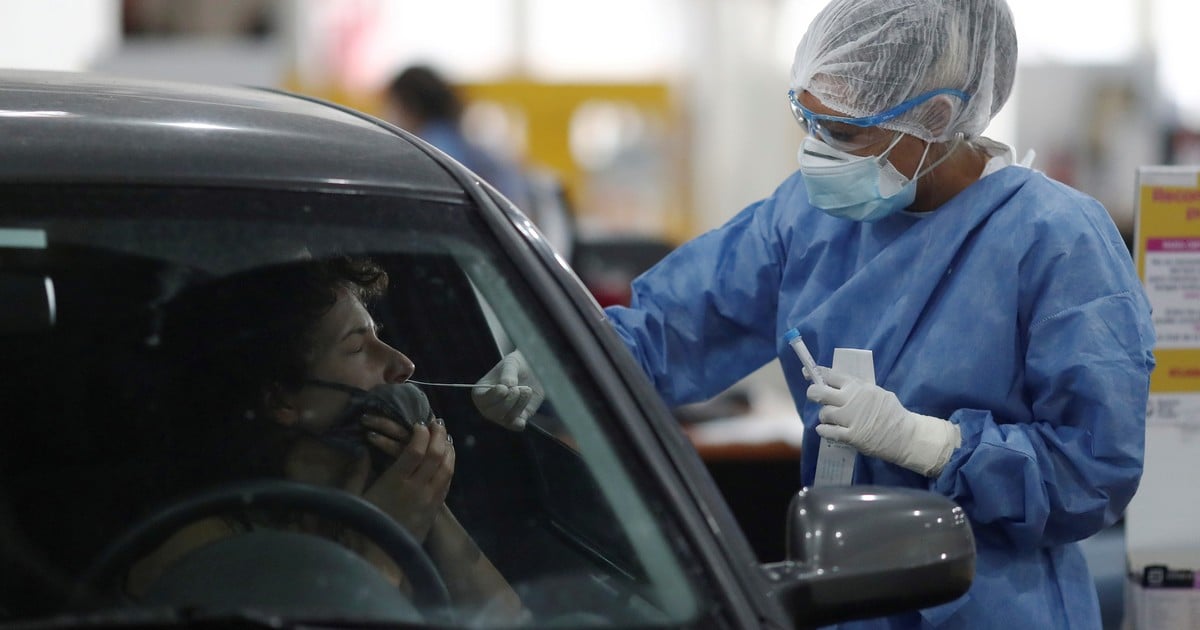