The big paycheck beckons after graduation? Not with every academic. Which young professionals earn particularly well - and which are left behind. The big paycheck beckons after graduation?

Not with every academic.

Which young professionals earn particularly well - and which are left behind. Salary: This nondescript ability predicts whether you will eventually get rich 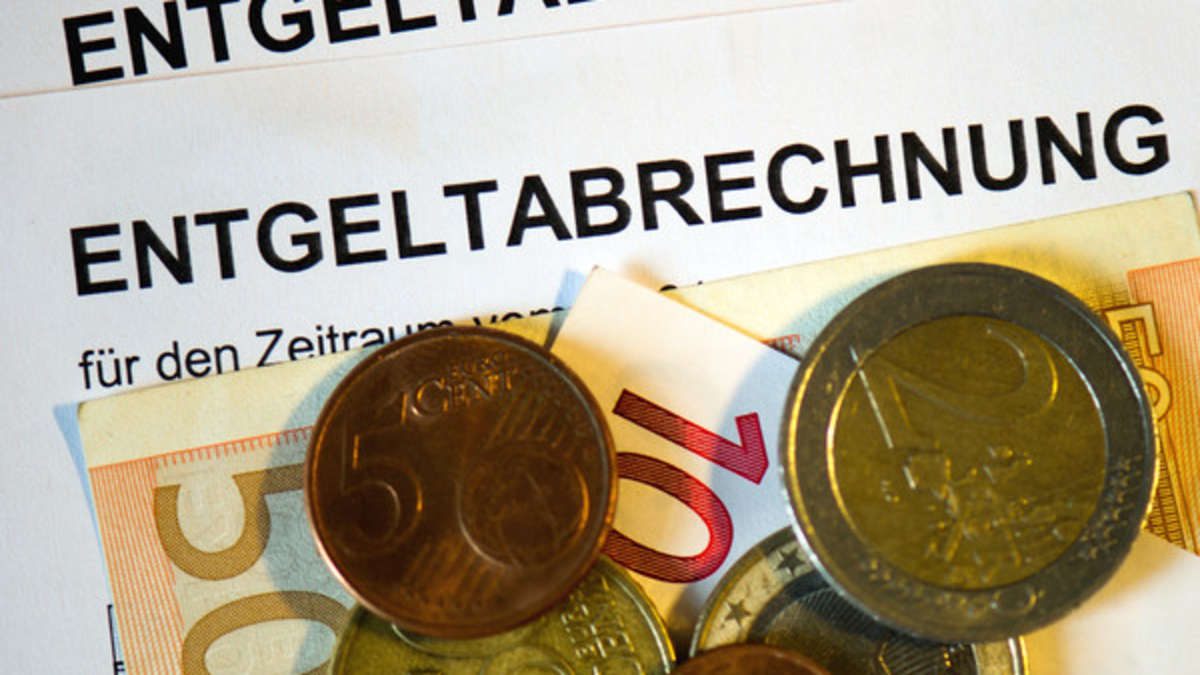 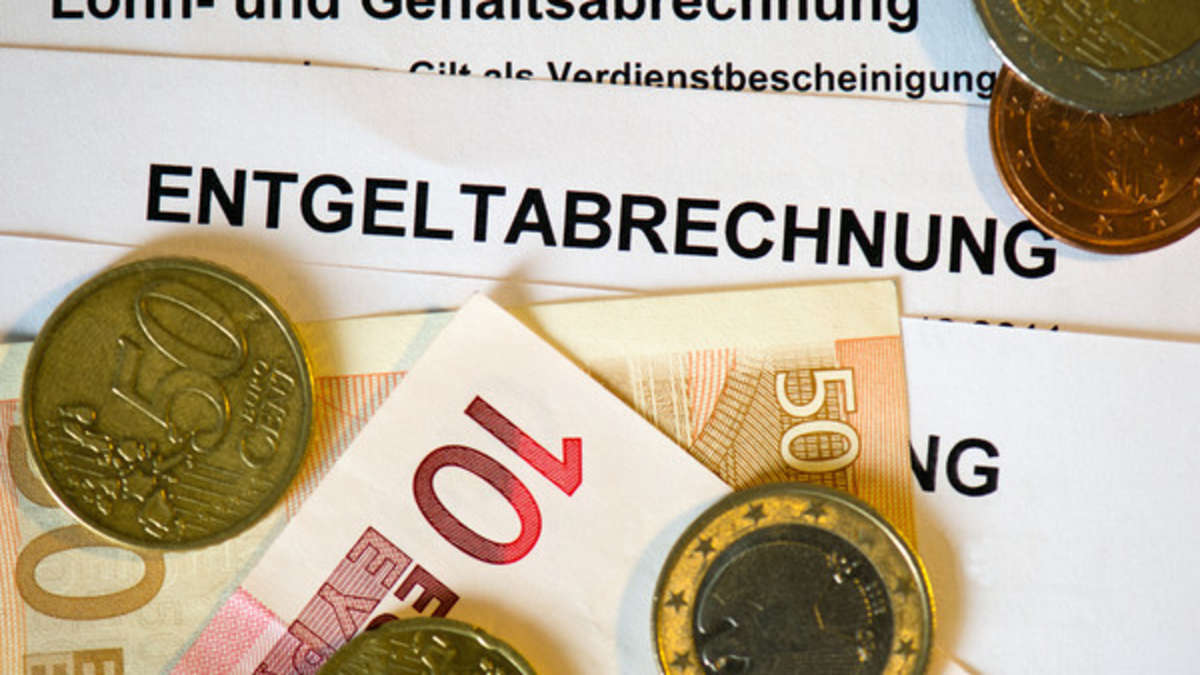 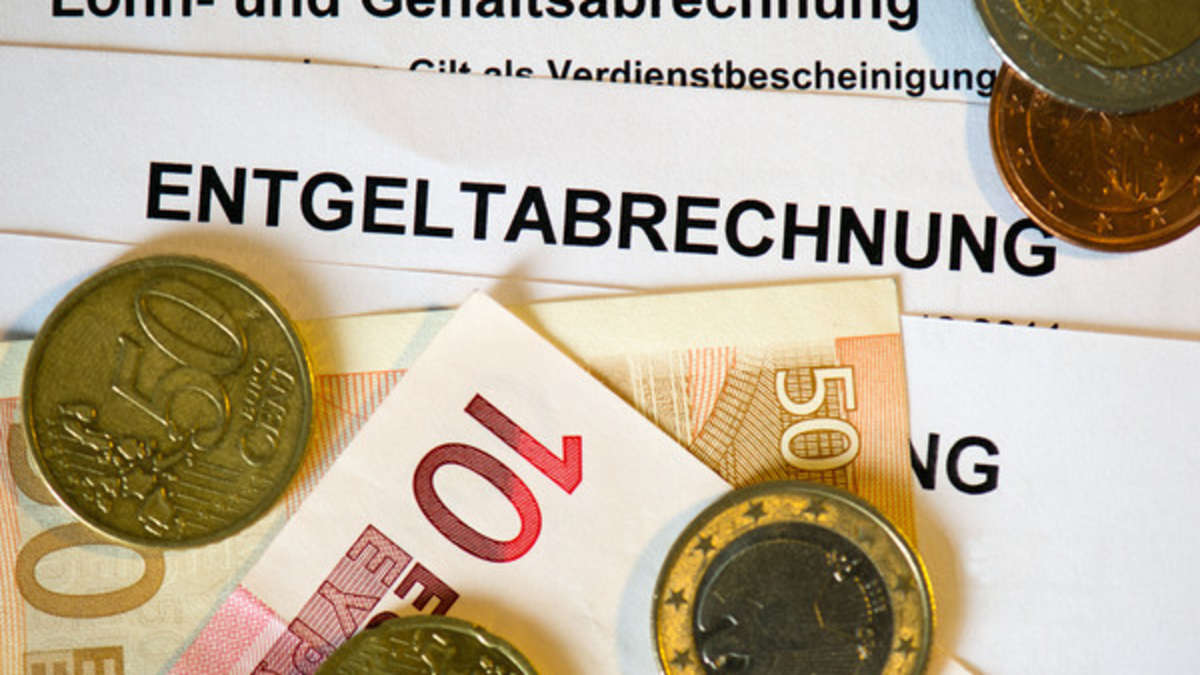 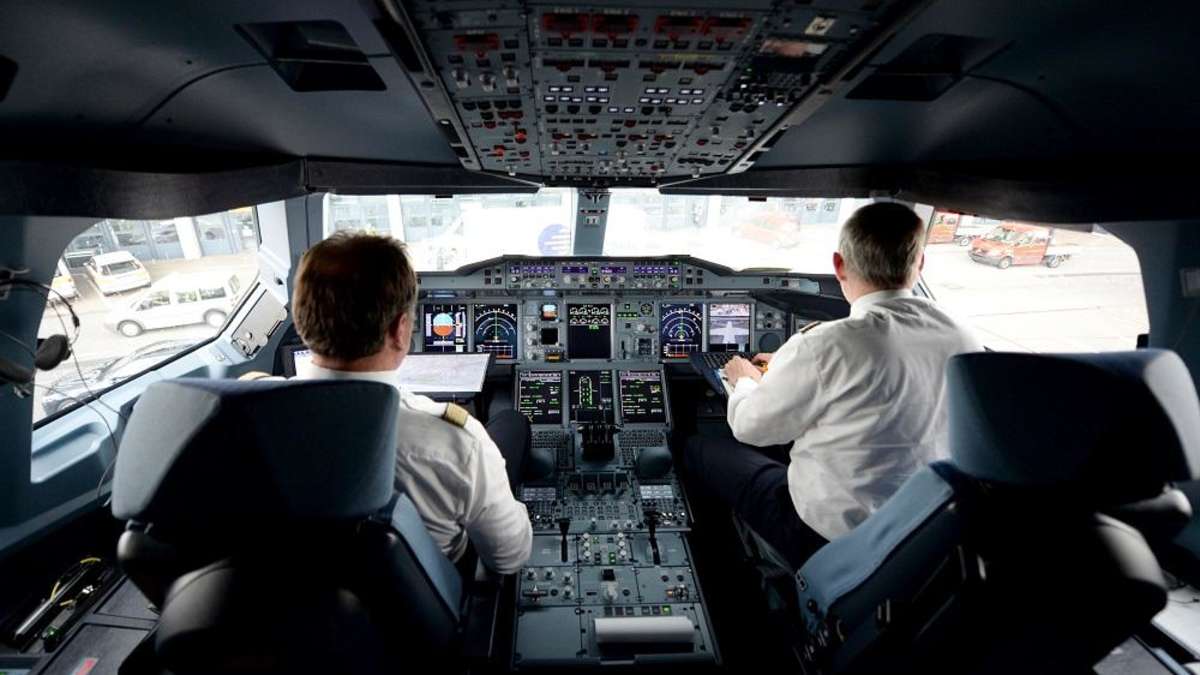 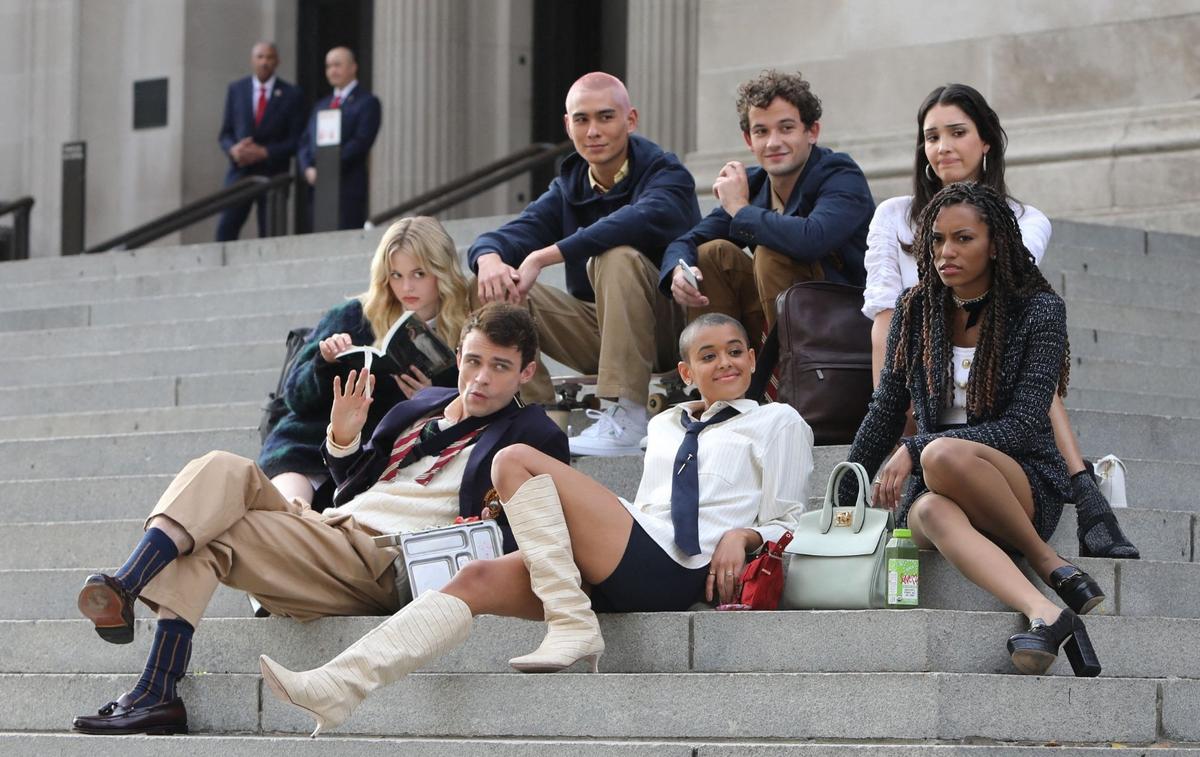 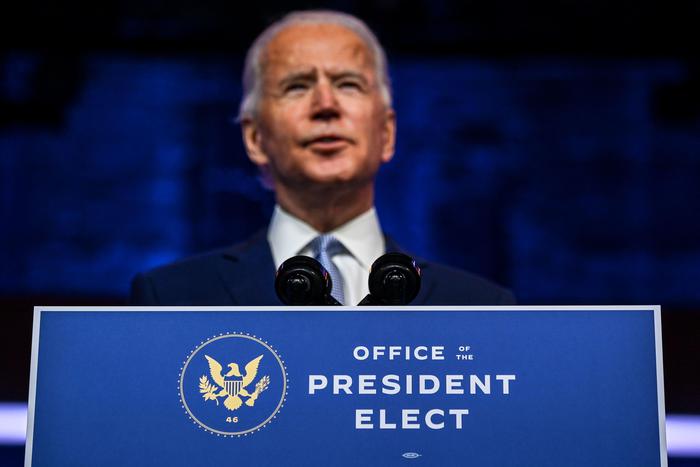 Biden: It will not be a third Obama term

Before "Black Friday": Product anger at Media Markt and Saturn - "Extremely disappointed that we are treated like that" 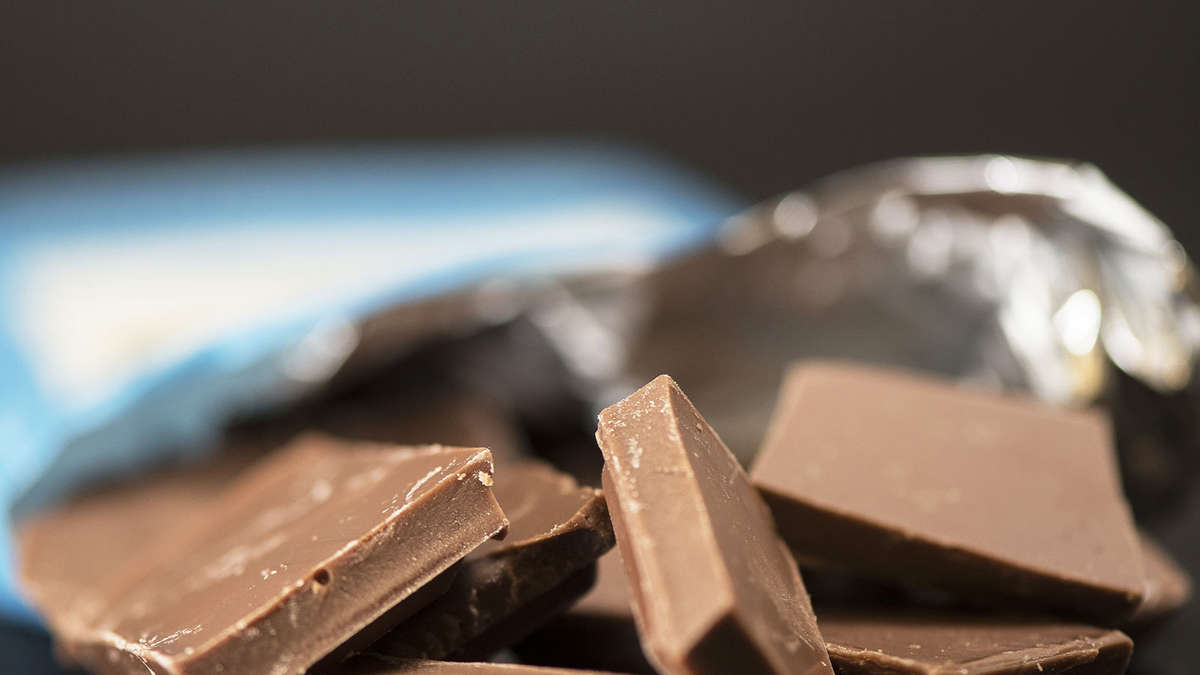 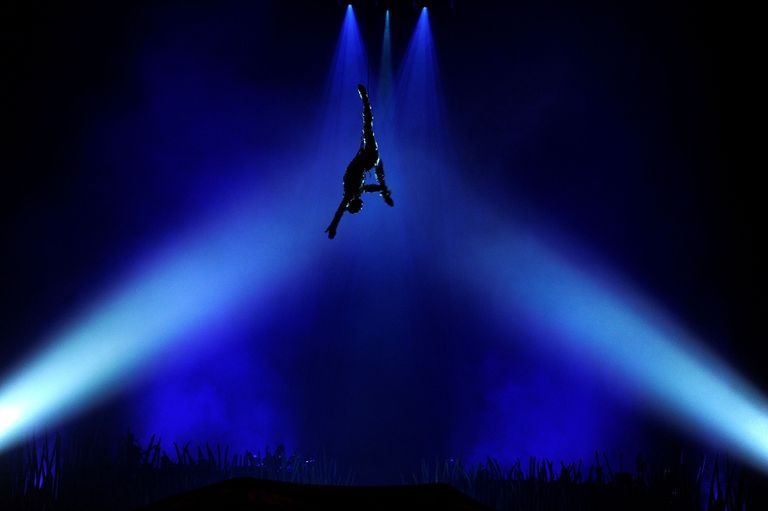