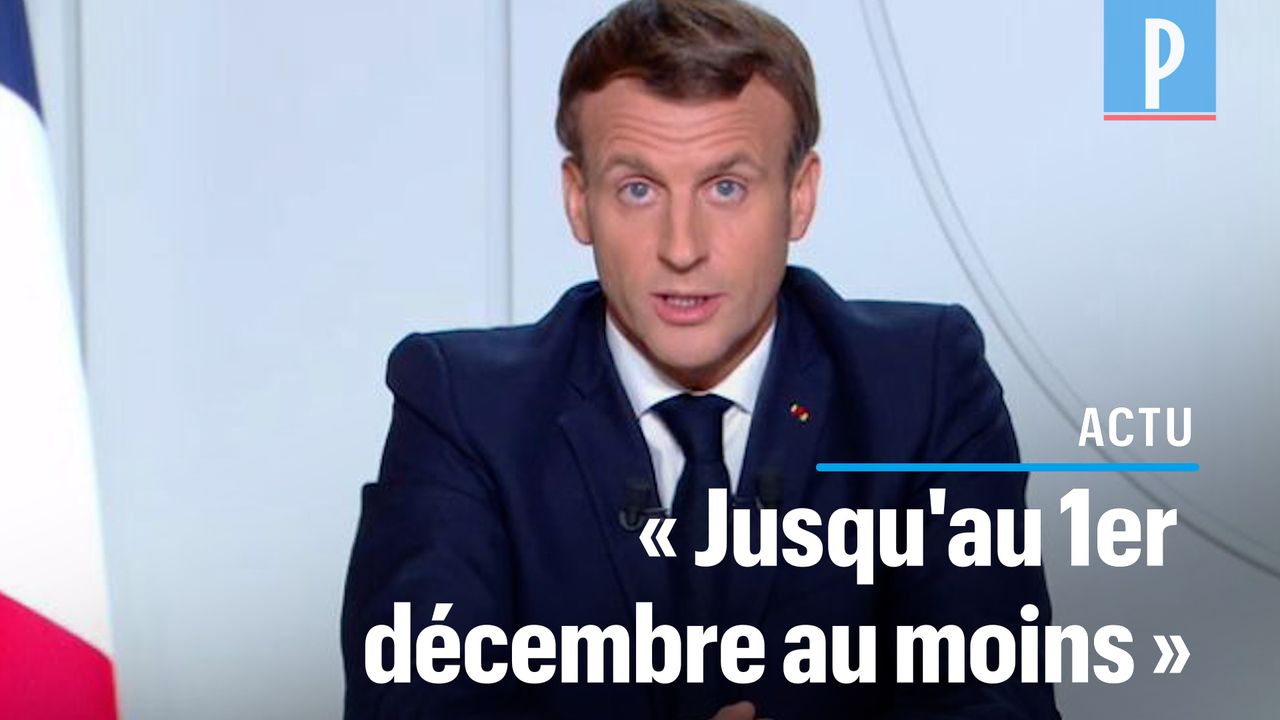 Emmanuel Macron spoke this Wednesday evening to announce that a re-containment was going to be put in place throughout the country.

As last spring, freedom of movement will be reduced to the strict minimum and people who need to move will need permission.

Unlike the month of March, schools will remain open and certain trades, which cannot practice telework, “will continue to operate” declared the President of the Republic.

Discover the announcements of Emmanuel Macron in detail. 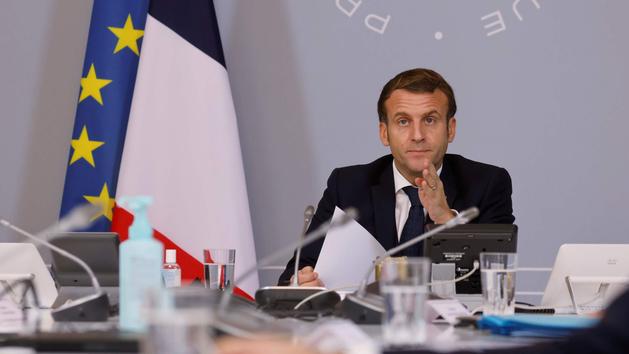 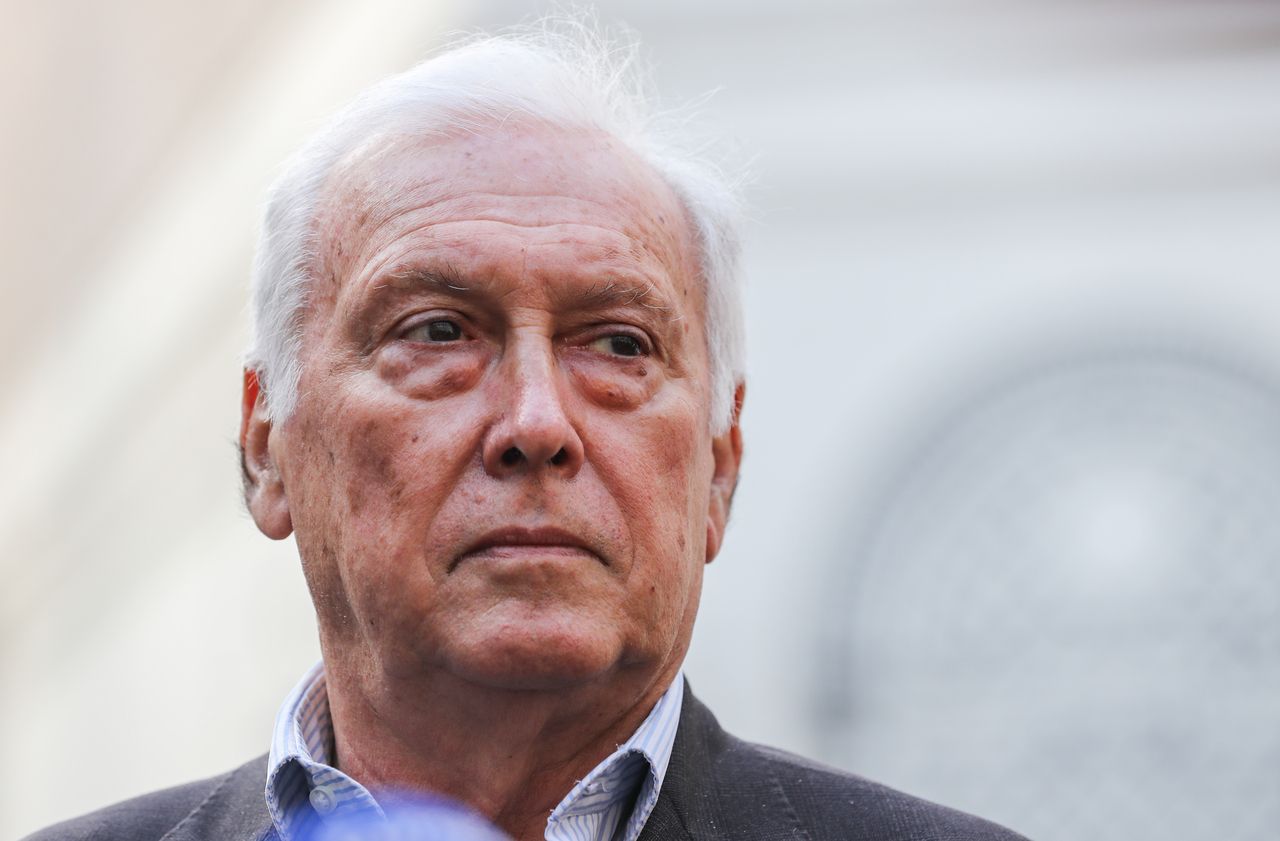 End-of-year celebrations "in a small group" and under "curfew", predicts Jean-François Delfraissy 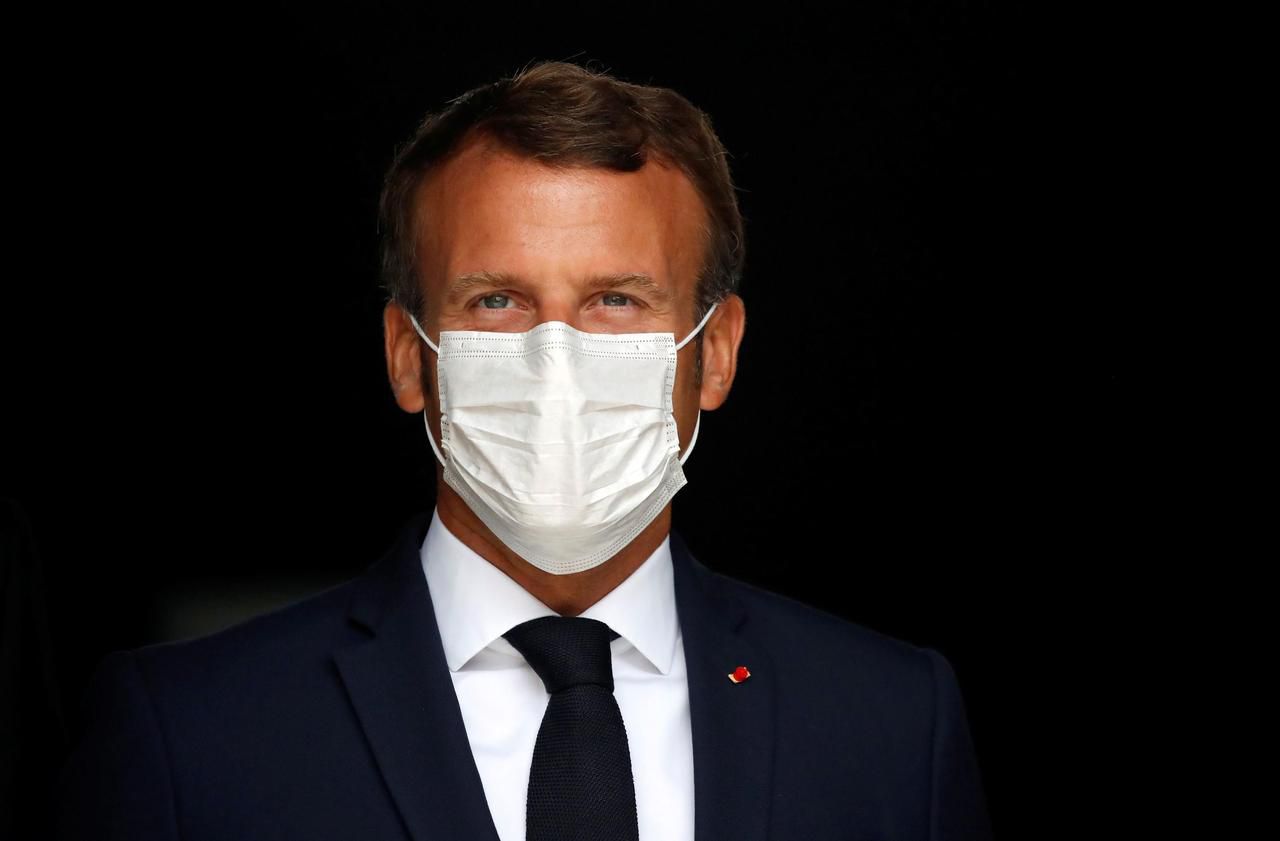 Reconfinement: "Nothing can be excluded", declares Emmanuel Macron 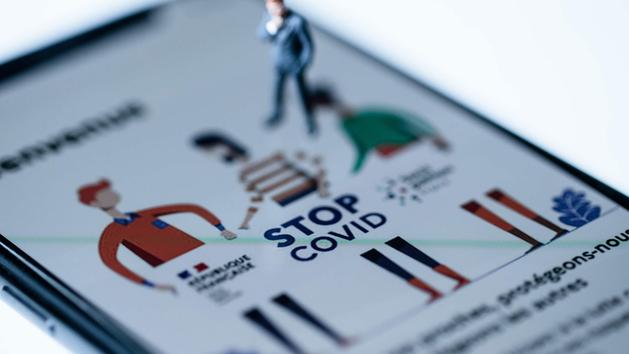 Germany: investigation into a Youtuber holding a fake Macron on a leash 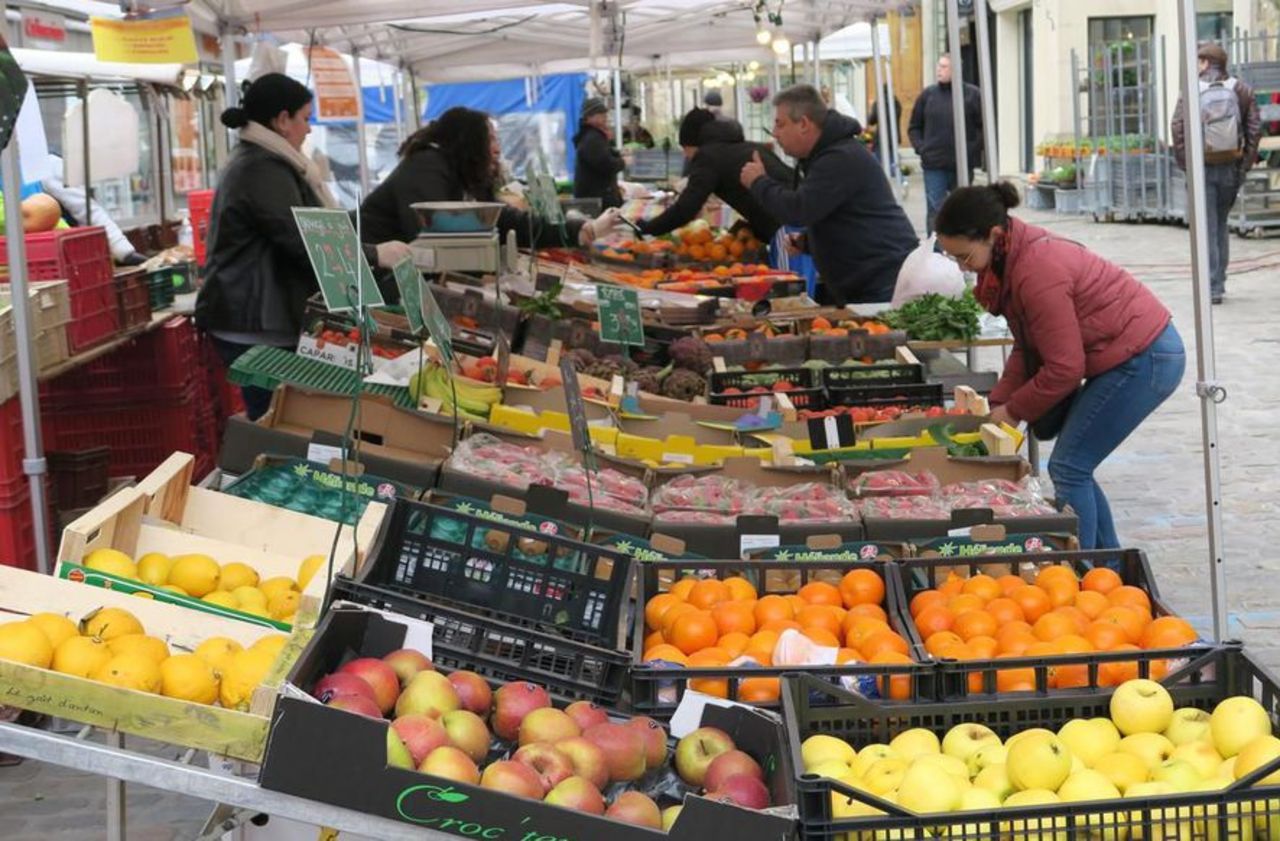 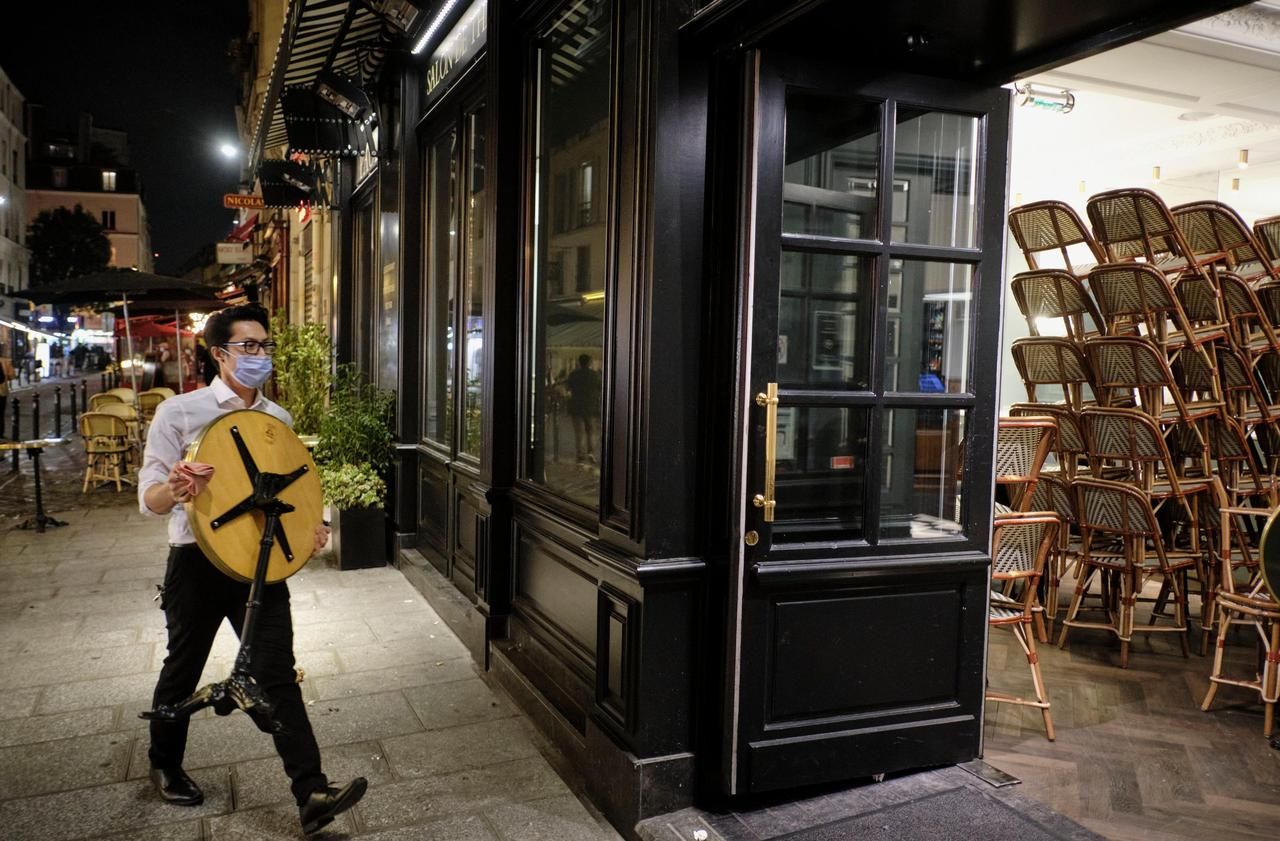 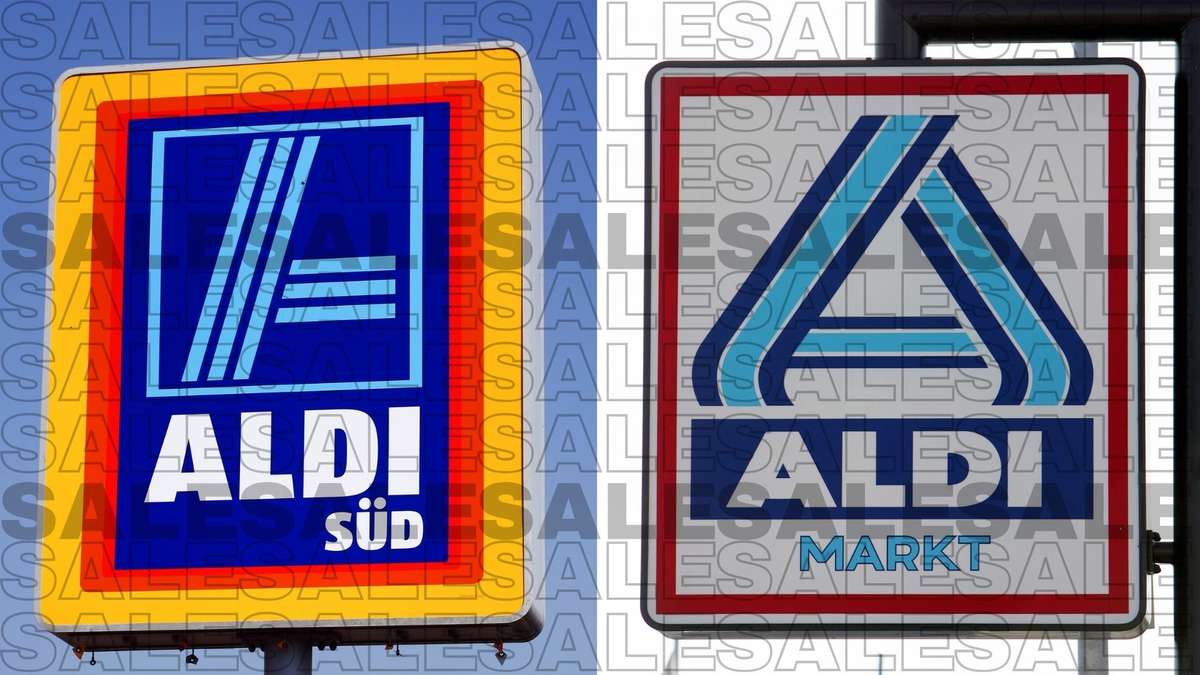 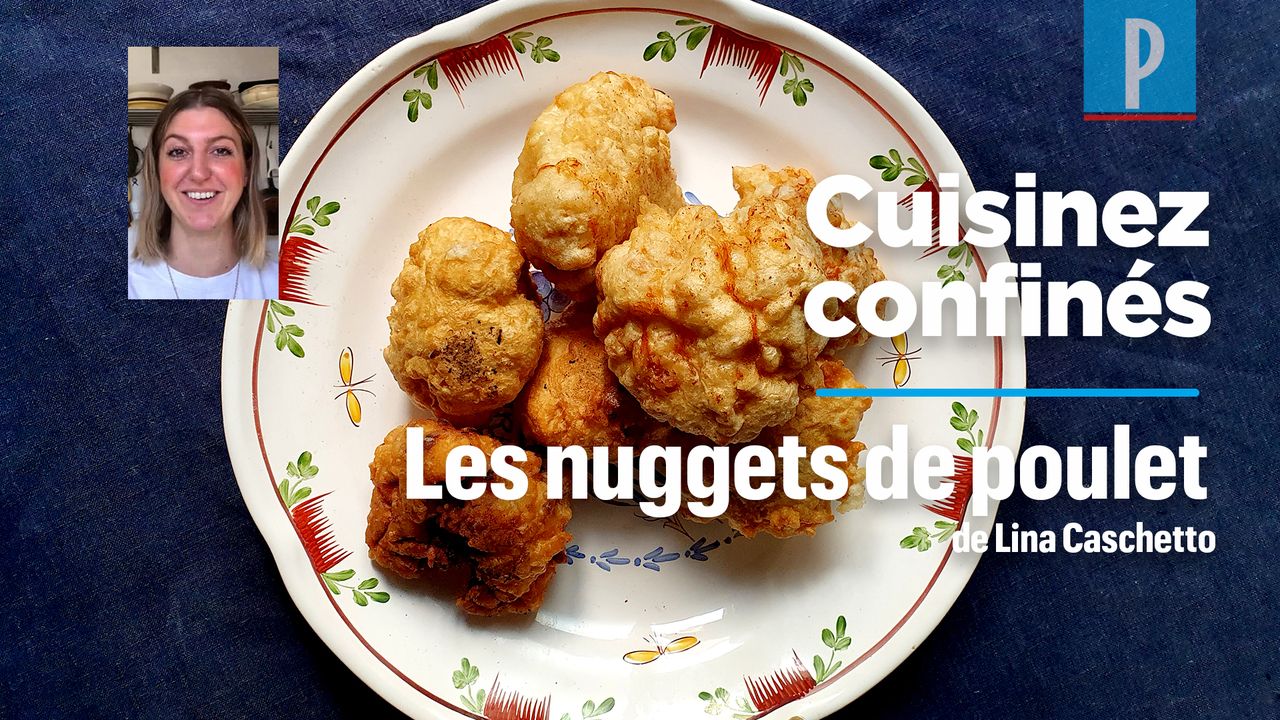 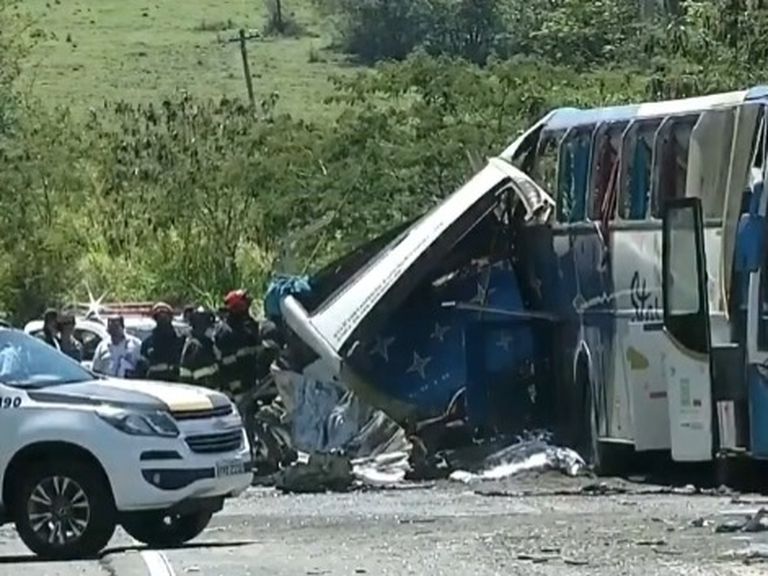 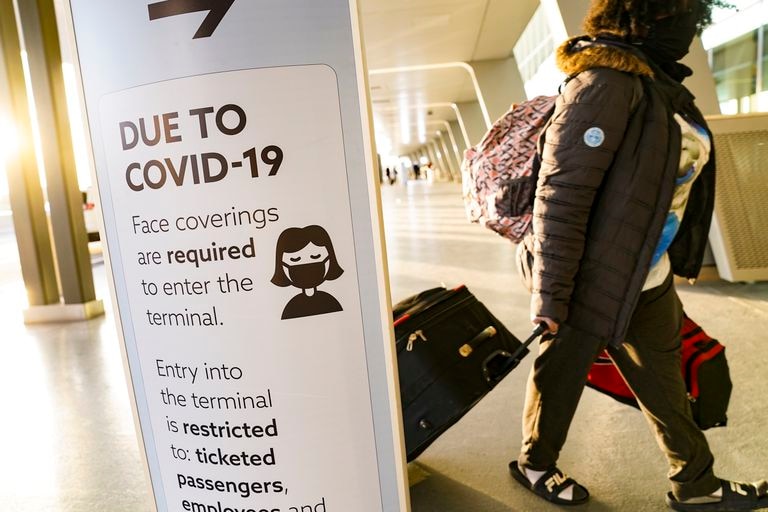 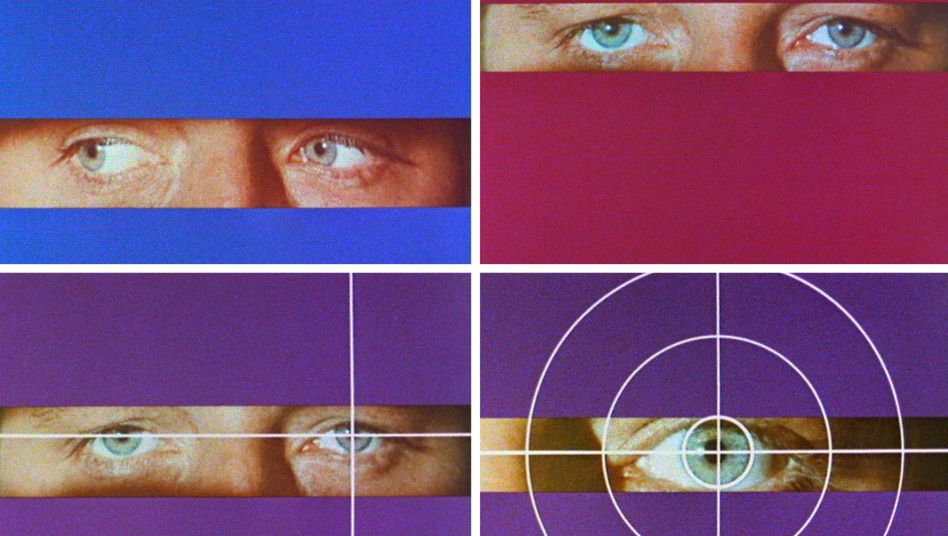 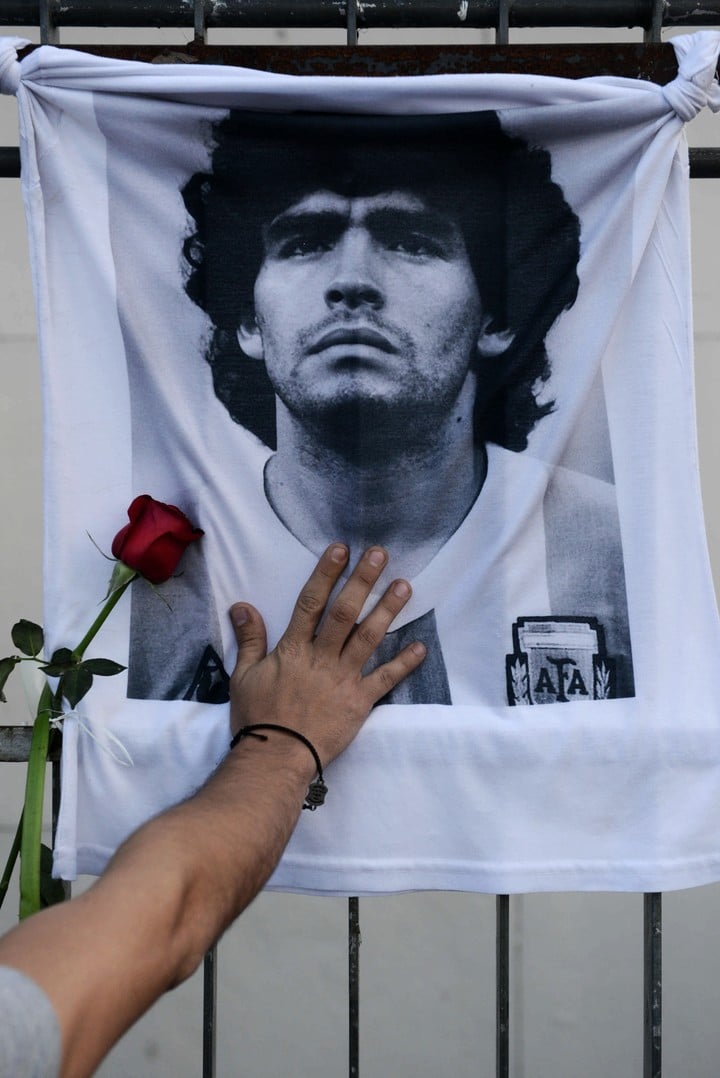 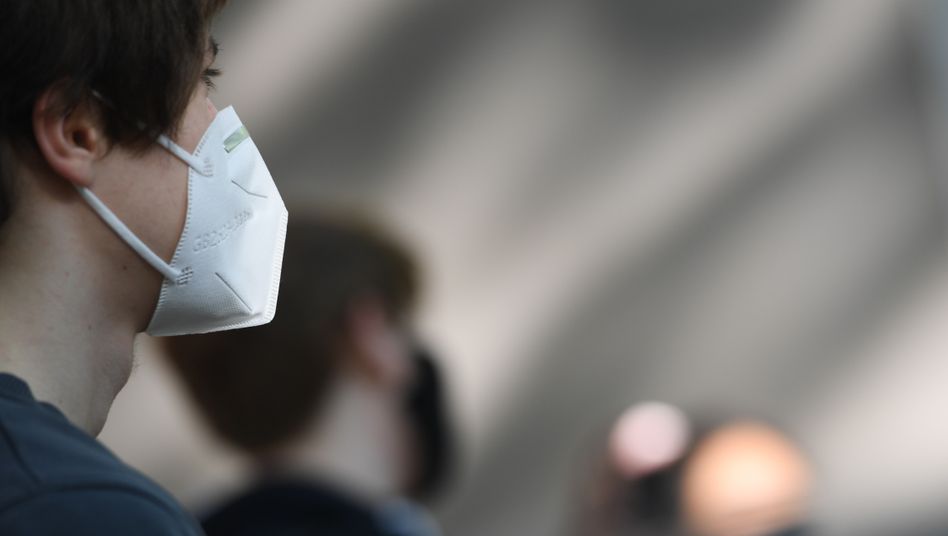 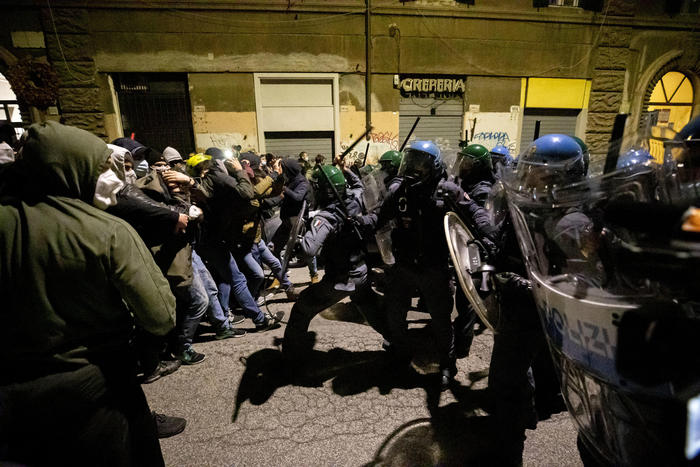