After the favorable results of phase III, the company anticipated that it will request emergency approval from the US FDA. 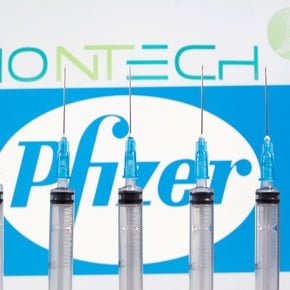 Clearance for the Pfizer-BioNTech vaccine is

Now it has proven to be "

in preventing coronavirus and has met the necessary safety criteria for emergency authorization," the company announced on Wednesday.

Last week the first trials had been 90% effective.

Pfizer and BioNTech say they plan to send the Covid-19 vaccine to the FDA, the US regulator, for

approval for emergency use

"within days" after "no serious safety concerns were reported. ".

The UK regulator, the Medicines and Healthcare Products Regulatory Agency (MHRA), is also poised to

speed up the authorization of the vaccine

, after the government ordered doses for 20 million people.

The British Health Secretary, Matt Hancock, has said that, pending authorization, the NHS will be ready to implement them in the most vulnerable from 1 December next.

The final efficacy analysis of the vaccine showed that 95% were protected from the virus within 28 days of the first dose, longer than when the results of the phase III trials were shared last week.

94% effectiveness among adults over 65

, who are generally more vulnerable.

There were no serious side effects, with just 2% of the 43,000 participants having a headache and 3.7% with fatigue, the companies said.

the first company in the world to complete Phase III

of its coronavirus vaccine trials, which showed 90% efficacy.

The news was followed earlier this week by an announcement by the American pharmaceutical company Moderna that its own vaccine had an equally promising 94.5% efficacy.

So far, the UK government has ordered 40 million doses of the Pfizer-BioNTech vaccine, enough for 20 million people, and five million, for use in 2.5 million patients, from Moderna.

American and German companies say they will be able to produce 50 million doses this year and 1.3 billion in 2021.

one of three being tested in Argentina

, and its trial was the first to be started in the country.

It is also one of the vaccines whose purchase the Argentine government is negotiating: as anticipated, 750,000 doses could arrive between the end of this year and the beginning of next.

The company anticipated that it will send the results of these studies, in addition to the FDA and the European EMA, to other regulatory agencies around the world.

The ANMAT has not yet started the registration of the vaccine, since until now only the AstraZeneca and Sputnik V files have been submitted.

Professor Stephen Powis, NHS England's chief medical officer, told a Downing Street briefing on Wednesday that the health service is "working hard" to make sure it has the means to administer the vaccines.

He explained that this would be through

, such as GPs and pharmacies, but also vaccination centers.

"We are planning different types of vaccines and plans around the delivery mechanism. This depends on the particular vaccine and the data that comes from trials and advice from regulators," he said.

"We will talk more about this in the next few days, but in the meantime we are working hard. We made sure we have a workforce to do this. I have talked about the general practice that they are stepping up for this. But St John's is also recruiting volunteers, so we have additional vaccine workforce, "he explained.

an important step in this historic eight-month journey

to present a vaccine capable of helping end this devastating pandemic."

"We continue to advance at the speed of science to compile all the data collected so far and share it with regulators around the world," he said.

Ozlem Tureci and Ugur Sahin, the two German Turkish oncologists and owners of Biontech who discovered the vaccine and partnered with Pfizer, believe that “the vaccine is our duty and passion.

We are not important.

It is a moral imperative.

Many of us did not have vacations and we work on weekends.

That's why we were able to do it.

We must be available for different time zones, with our constant meetings with Pfizer in the United States and with our Chinese partners ”, explained Dr. Sahin from his German office.

"In a pandemic, the first goal is to prevent disease and get some group immunity," explained Dr. Tureci, his wife.

”The vaccine has been tested in the elderly, the young and the vulnerable.

We cannot expose for moral reasons those who are severely ill, people who have heart diseases, lung dysfunctions, cancer, diabetes and obesity ”, he listed.

The vaccine will cost around $ 40 per treatment but will be free in Britain and France.

The state will buy it.

The Pfizer and Moderna vaccine trials are two of around 12 projects around the world, including one being developed by AstraZeneca and the University of Oxford, which is in the final stages of testing.

Of all the exciting recent news about Covid vaccines, this is perhaps

the most significant of all

The Pfizer-BioNTech vaccine works for the people who need it most.

In those over 65 years of age it was more than 94% effective against the disease.

The immune system of the elderly generally does not work as well as that of the young.

But the most recent data shows that the vaccine is almost as effective in people of all ages. 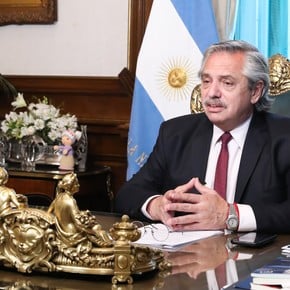 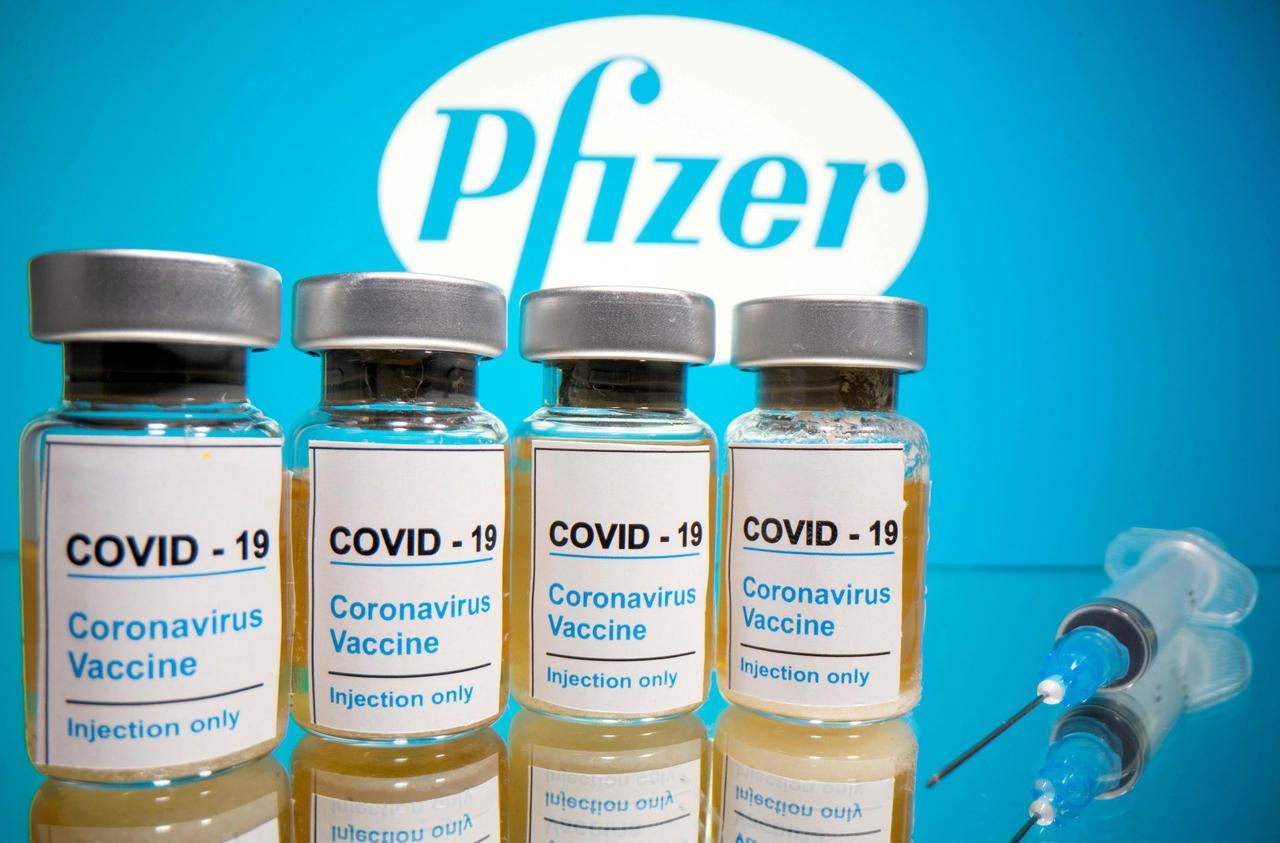 DIRECT. Coronavirus: Pfizer will soon submit an authorization request for its vaccine 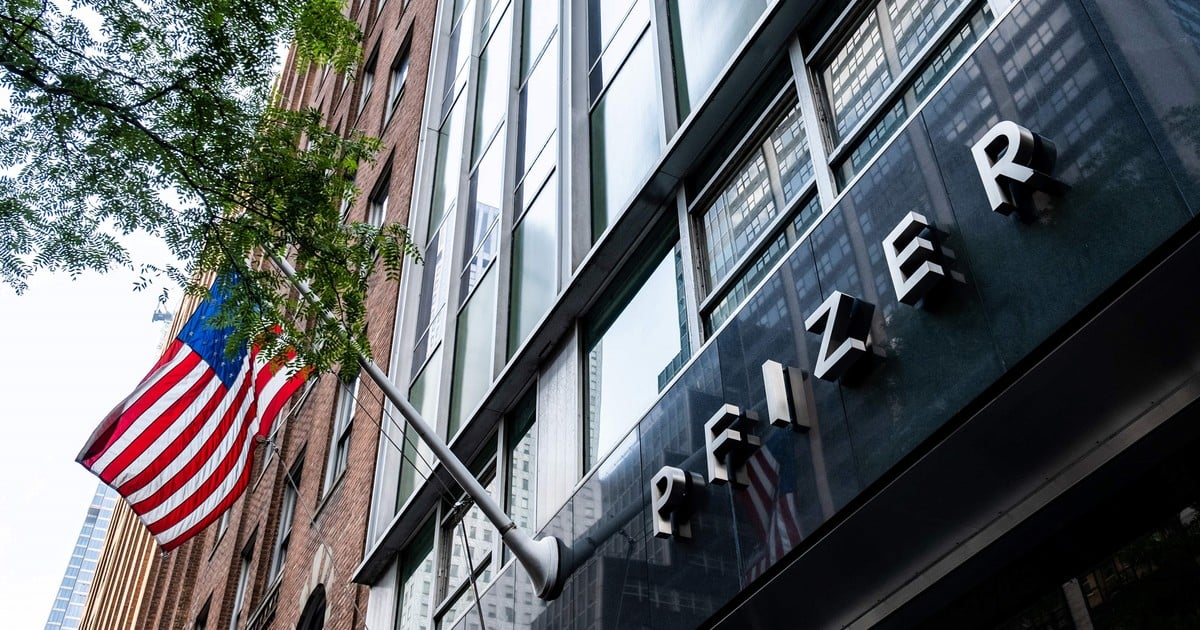 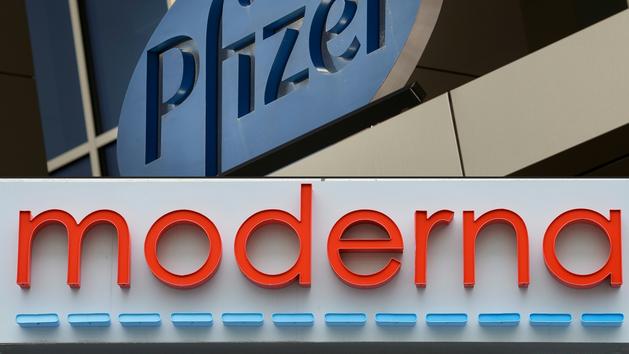 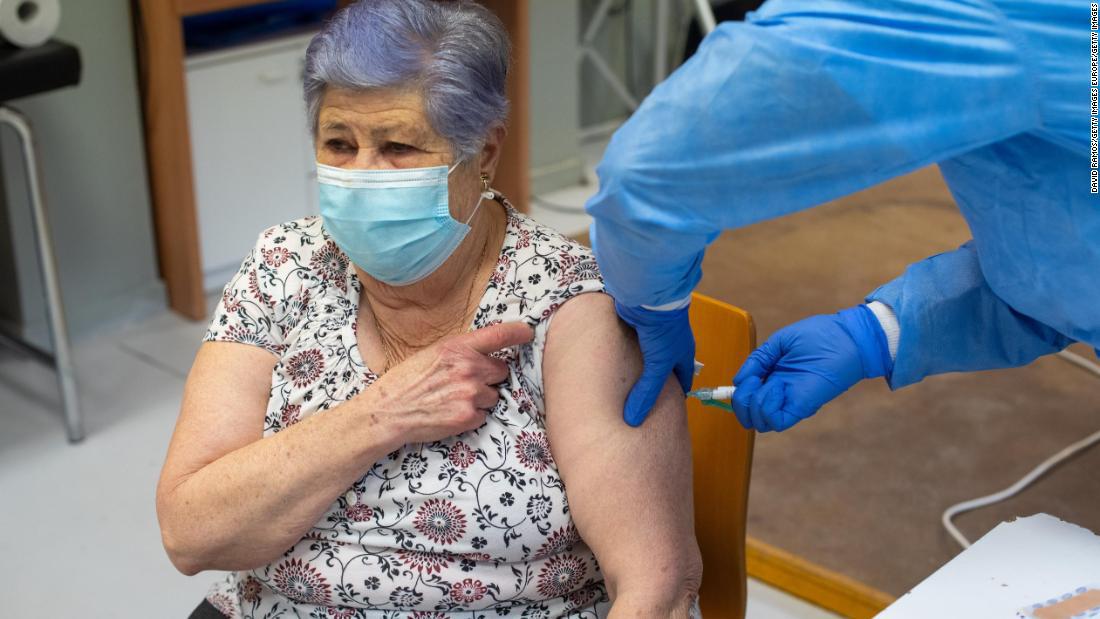 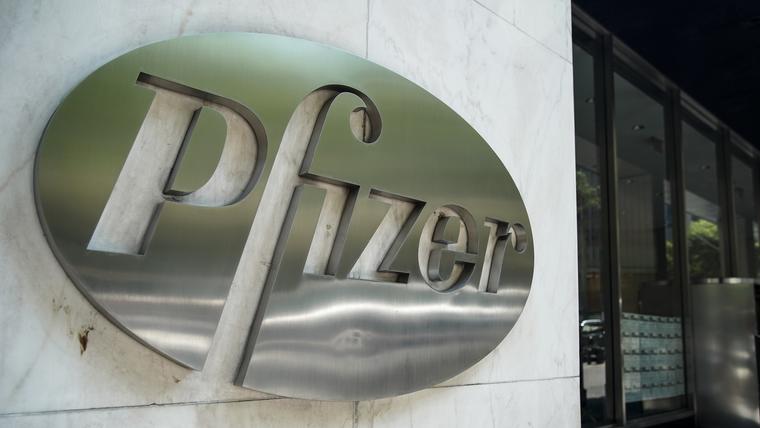 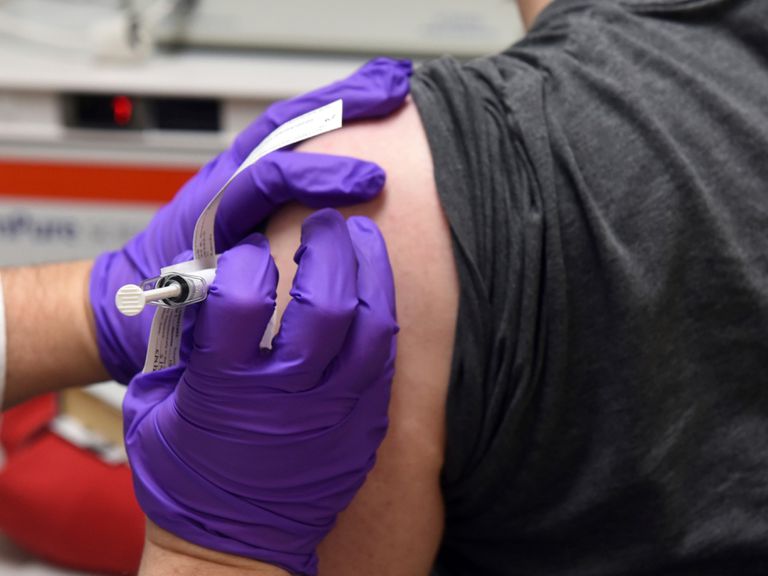 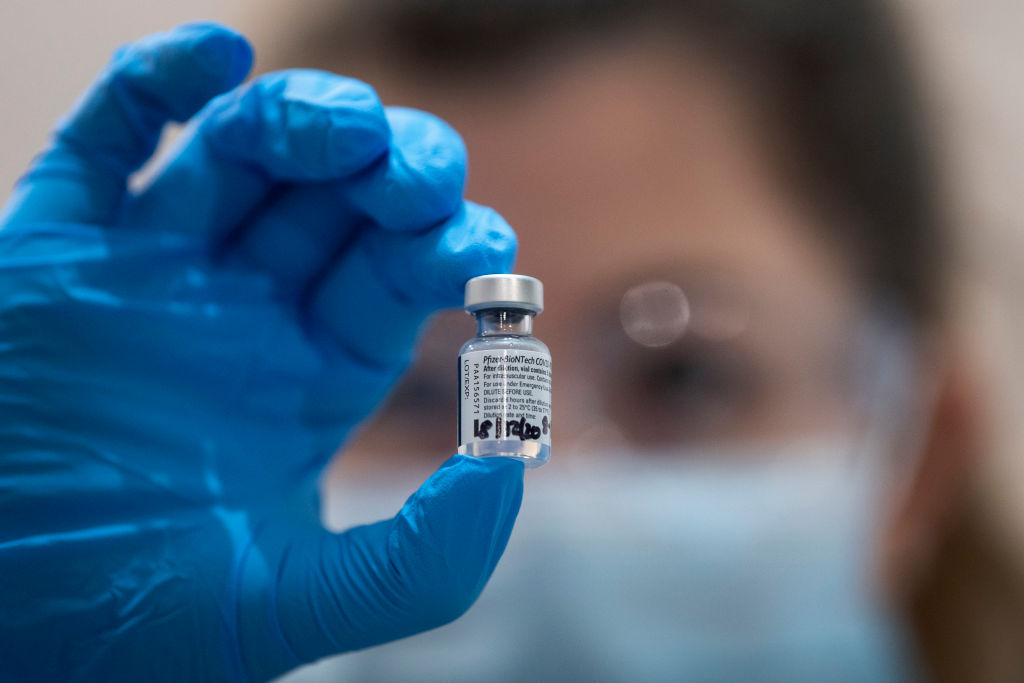 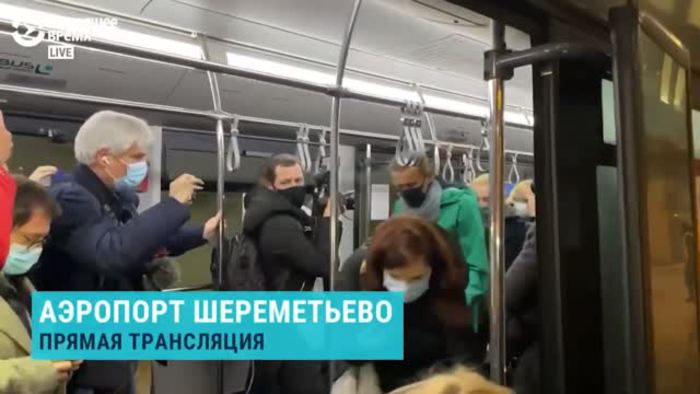 Navalny, the Russian dissident arrested in Moscow as soon as he got off the plane - Mondo 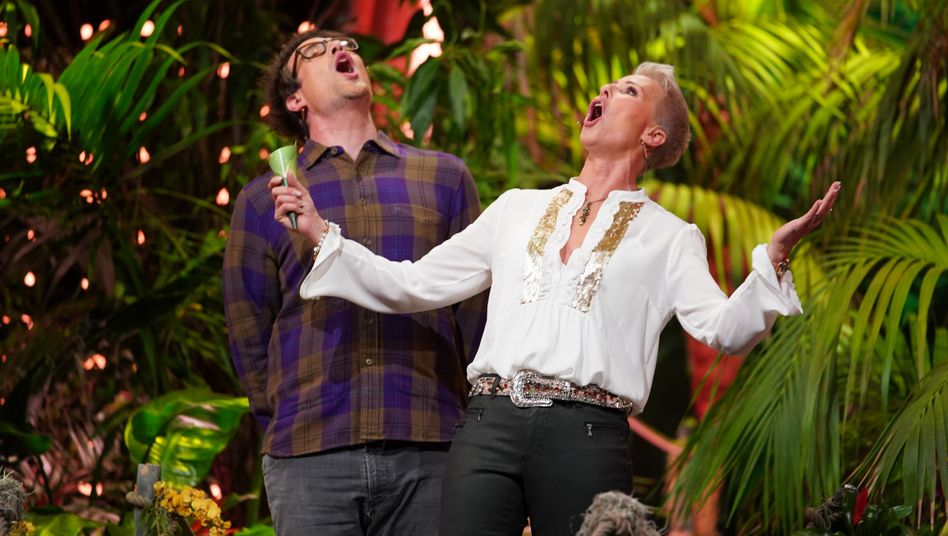 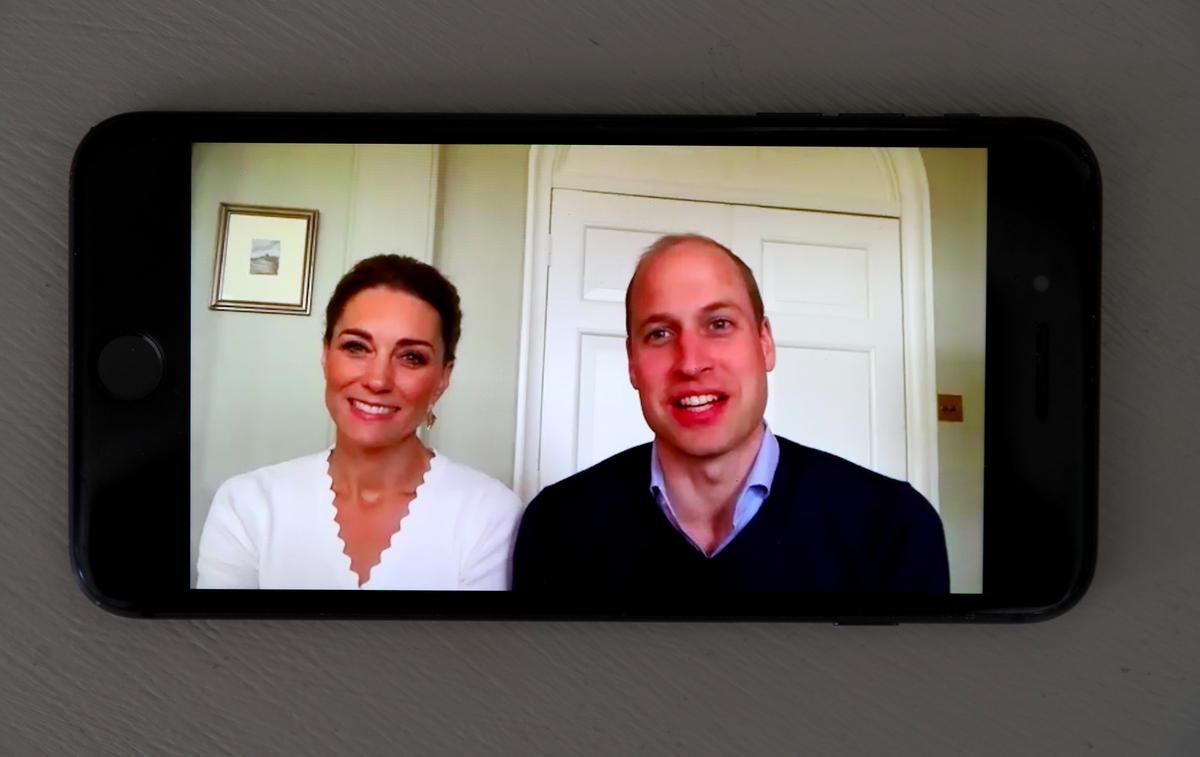 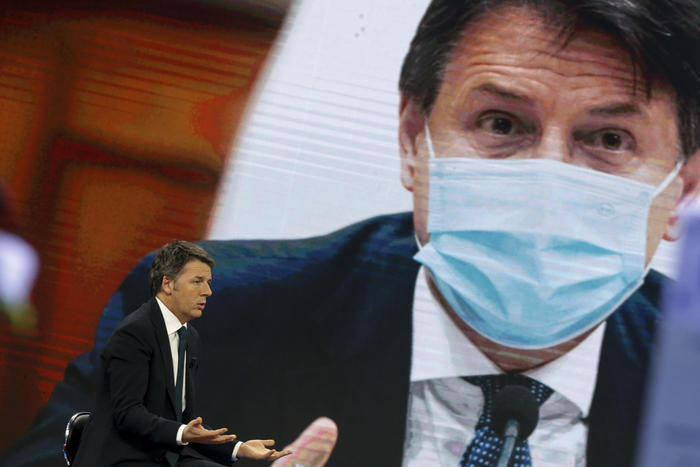 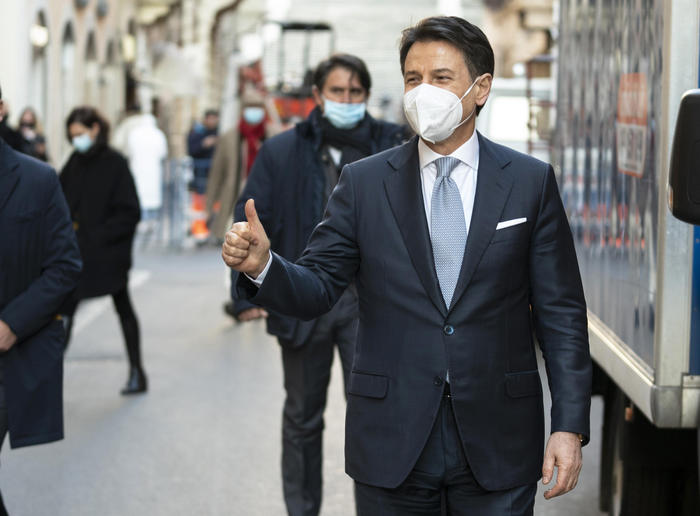 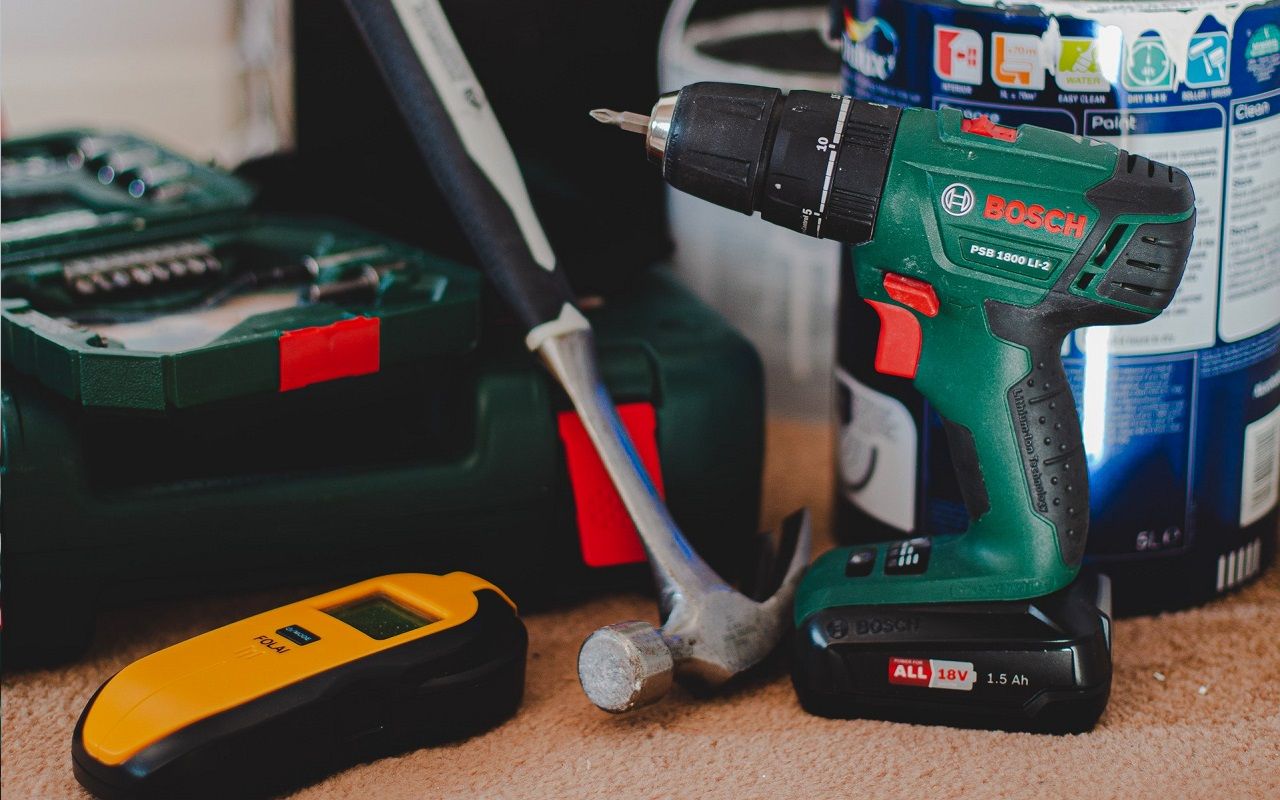 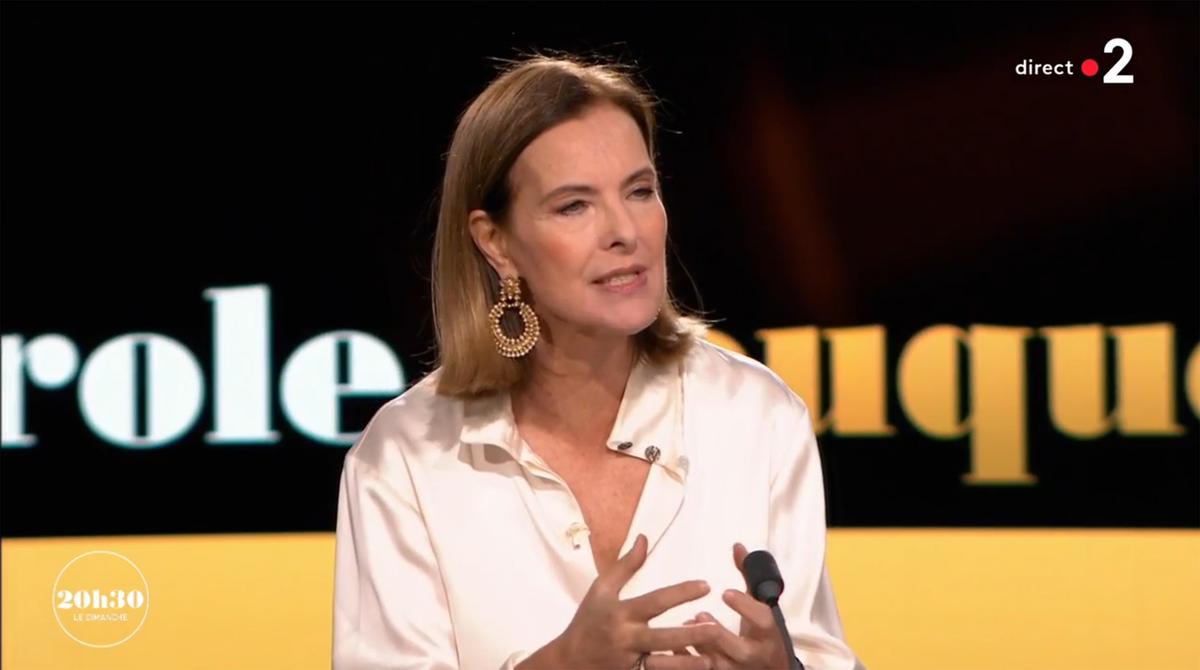 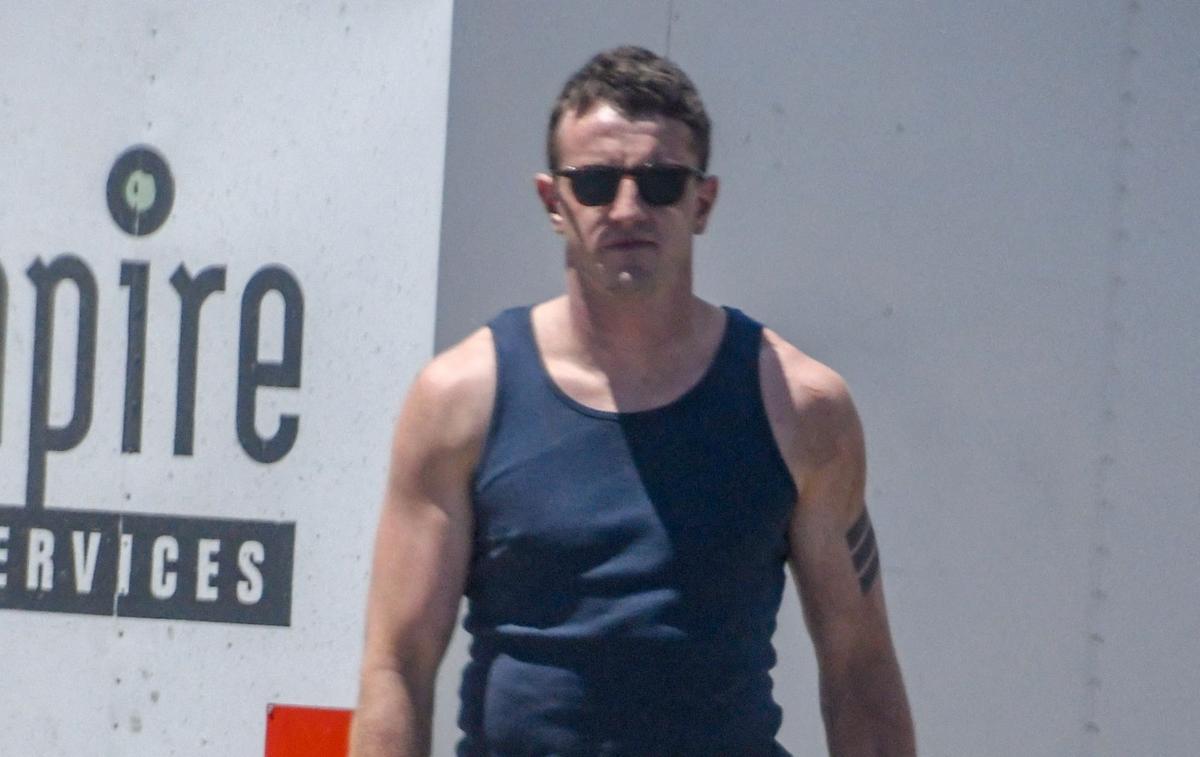 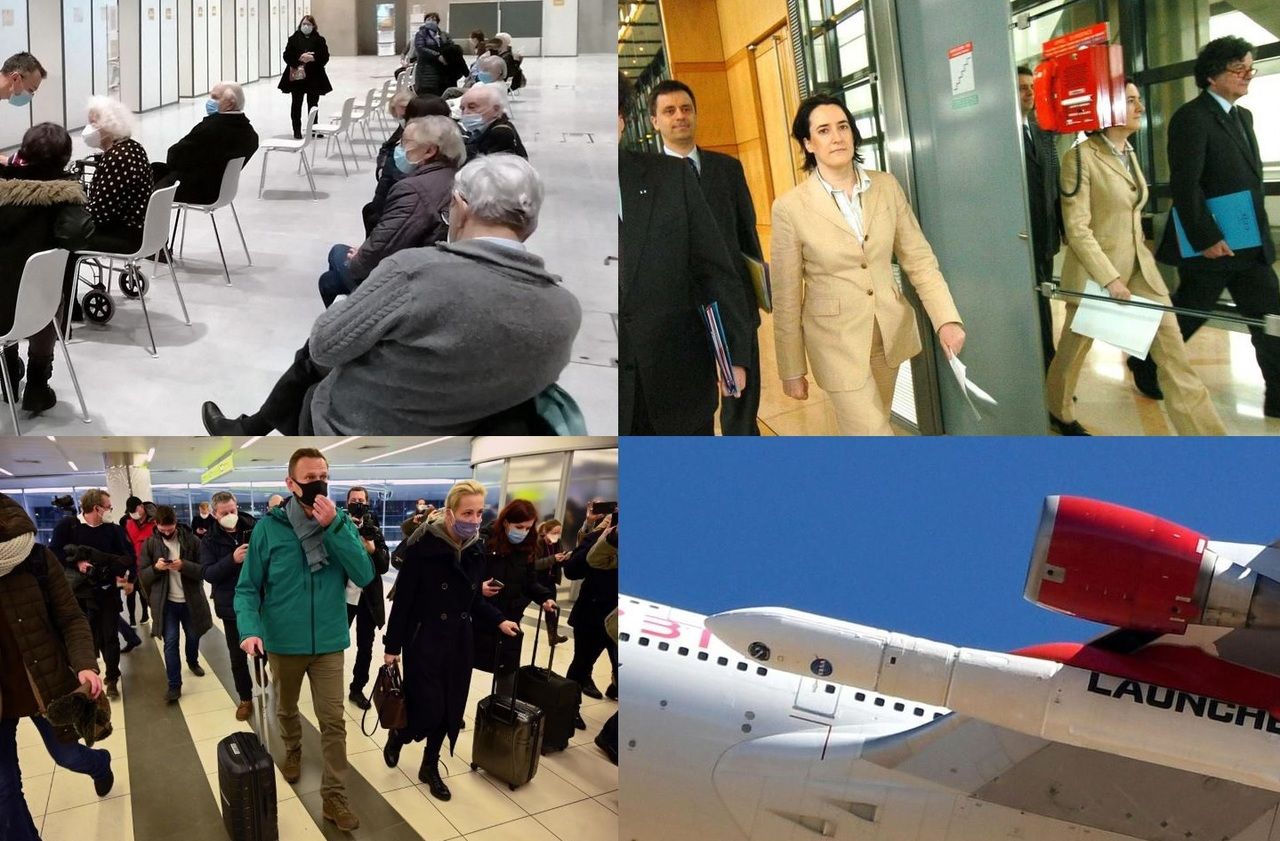 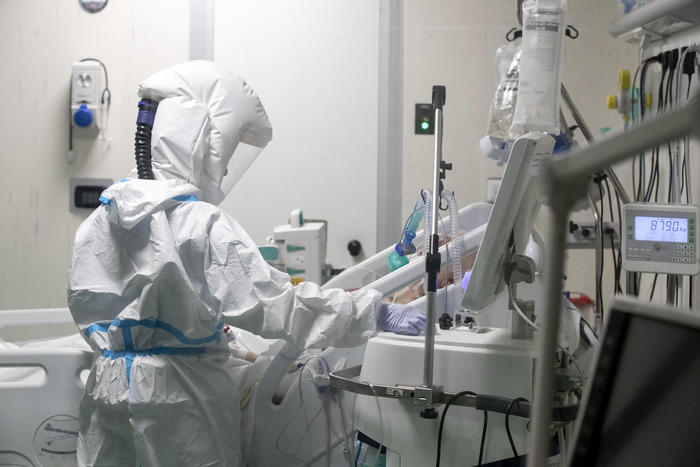 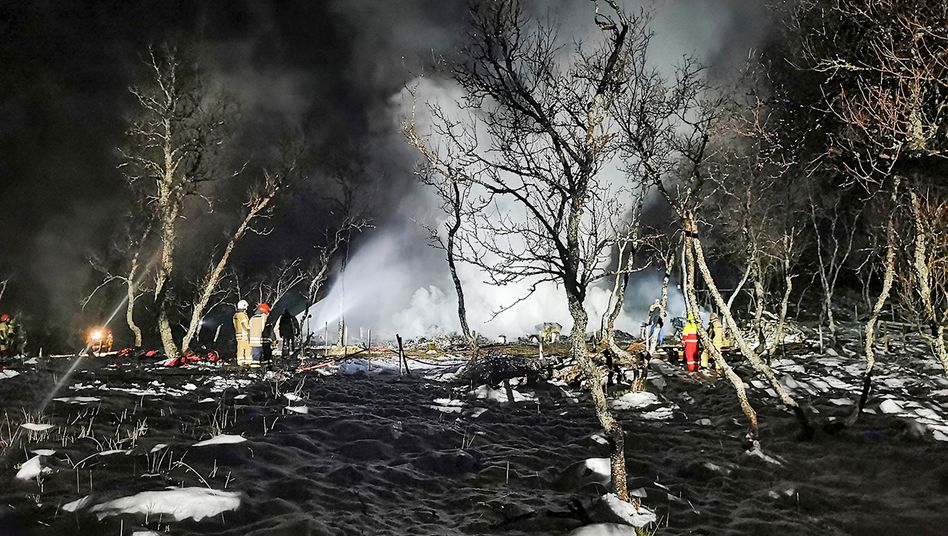 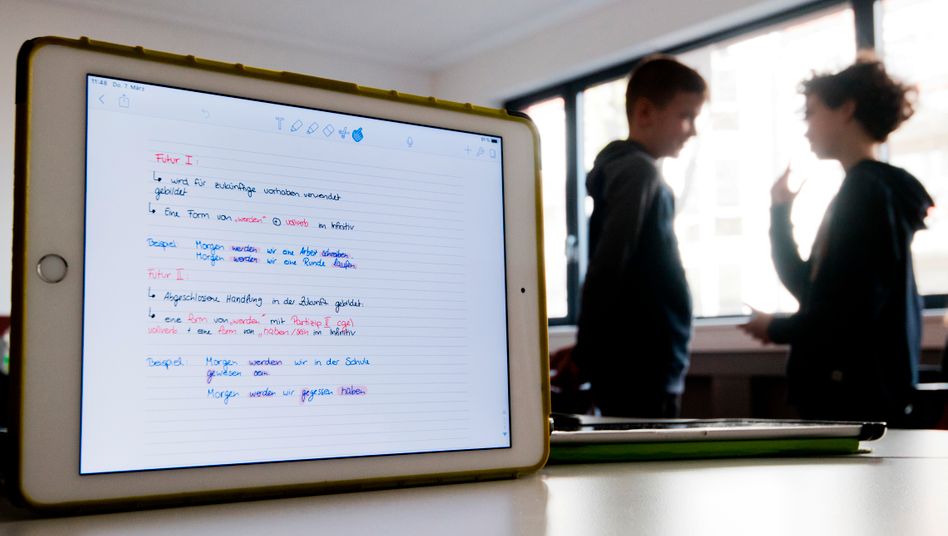