Pankaj Mishra: "With Biden, those who paved the way for Trump return to power"

The Anglo-Indian writer, who publishes the volume 'Bland Fanatics', warns: "Something much worse than Orwell's dystopia has come true" 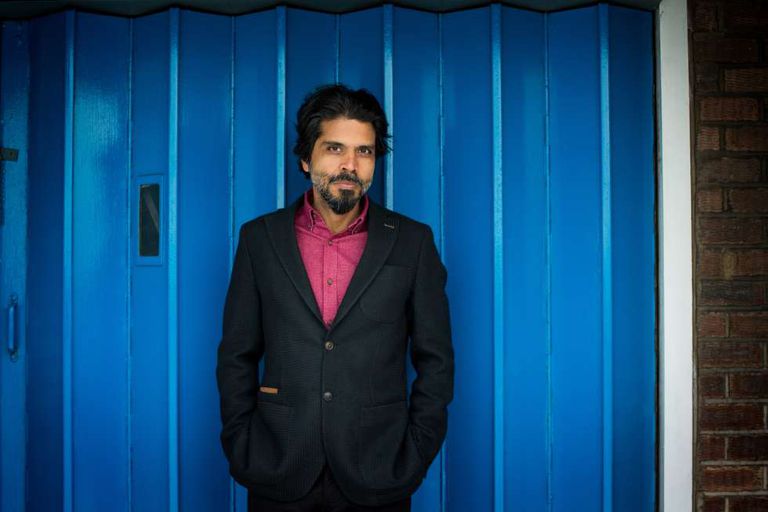 (Gutenberg Galaxy), gathers its critics since 2011 to the Anglo-American liberal model.

are those politicians, economists and writers who in the nineties launched themselves with exalted rhetoric to dismantle the social state, convinced that the global commitment to unregulated markets and military interventions in their name would emancipate non-Western peoples to miraculously achieve achievements of an idealized West.

Based in London, he points to the wave of resentment generated by these policies in Asia and Latin America and how the “concentration of wealth, the criminalization of the poor, dysfunctional policies, a negligent media and an

that invented external threats increased. for their purposes ”.

He recommends it to understand how the most powerful democracy on the planet indulged in authoritarian populism.

He was one of the few who warned that Trump's Caesarism was not a temporary anomaly, but a symptom of a sick democracy ...

His 72 million votes confirm that Trump was not an aberration, but rather a symptom of a dysfunctional democracy.

His departure will not solve the structural problems of an old shaky system that only works for a small minority.

Not all your voters are

Would a less capricious and more intelligent candidate have consummated the end of democracy in the United States?

In almost all countries facing a crisis of democracy and capitalism, the anti-system mass revolt remains very strong.

The old order is still despised for causing so much misery and inequality.

The consequence is that it encourages the emergence of new demagogues and anti-politicians.

Are you skeptical of Biden?

Even more when I see the list of probable members of your new Administration.

Almost all served under Barack Obama.

People expected a lot from Obama, in large part because he seemed different, like Kamala Harris today, from most politicians.

But he outsourced his economic policy to Wall Street, bailed out the banks while ignoring the plight of millions of people who lost their assets in the financial crisis, escalated a new mode of drone warfare, and neglected to rebuild his party as he converted. into an international celebrity.

The people who paved the way for Trump with his disastrous policies are returning to power.

Do you consider the Anglo-American liberal model failed and that the covid will promote the reconstruction of the welfare state?

propaganda organs of Anglo-America and of the privatization and deregulation regimes, begin to talk about the importance of state competition and collective well-being, you know that the old ideological era is reaching its end. finish.

The crisis had already exposed the main defects of the hyper-individualist model of capitalism adopted by the United Kingdom and the United States after Reagan and Thatcher.

The pandemic has cruelly exposed the states that privatized so many public services.

"We had already achieved a version of the 'Orwellian" state

The efficiency of the Chinese model in Asia and the algorithmic economy in the West seem to agree with Orwell.

Edward Snowden made us see how much the US security agencies watch us.

We had already achieved a version of the

by voluntarily handing over so much data to Silicon Valley.

Something much worse than Orwell's dystopia has come true.

China is a warning, but so is the so-called free world.

Is it the economic model, now digital surveillance capitalism, the one that shapes social changes or does the human being still have the freedom to decide them?

The modern world was based on the human capacity to change its destiny, make history and achieve freedom.

This was the adventure of modernity we embarked on after centuries of existence restricted by undisputed religious and political authority.

Today's surrender to technology shows that, as Dostoevsky and others predicted, human beings do not cope well with freedom and the uncertainty that it brings and that many of us are trying to escape freedom into anything that promises certainty and security.

In 2003, Bush, Blair, Aznar and Durao Barroso met in the Azores.

allied with Third Way Labor. They said that, beyond economic interests, they wanted to expand democracy, freedom and the rule of law in the Middle East through a "humanitarian war", but immediately the ghost of Authoritarian populism began to take root in the West.

Besides the 2008 crisis, what happened?

The Western leaders he mentions belonged to an immature and recklessly ambitious generation that aspired to reshape the world after the end of the Cold War.

They were so intoxicated with power that they could not see that their own countries needed genuine democracy and the rule of law.

He wanted to play with the greats of Anglo-American imperialism and dragged Spain into a totally unnecessary and dire confrontation with the Muslim world.

"Germany will be the dominant nation in Europe"

How do you see the future of Europe after Brexit?

Germany will be the dominant nation in Europe, without a doubt.

This is the deeply ironic reversal of modern history: As the UK plunges into the Brexit calamity and the US struggles to rebound from the deep damage inflicted by Trump, Germany, Anglo-America's longtime rival, loser in two world wars. , emerges as the ultimate winner in the 21st century with its social market economy, an increasingly diverse population, and a political system relatively immune to demagogues.

What is the process by which a democracy drifts towards authoritarianism and what antidotes must be activated?

Authoritarian movements and leaders thrive when political representatives, along with the mainstream media and businessmen, lose touch with the lives of ordinary people and form a selfish and self-perpetuating axis;

when unions and local governments and other institutions that mediate between individuals and strengthen community sentiment are weakened;

and when ideologies of exaltation of the individual become dominant.

Democracy cannot be reduced to formal institutions and procedures like elections.

It is an everyday affair.

Pankaj Mishra: "With Biden, those who paved the way for Trump return to power" 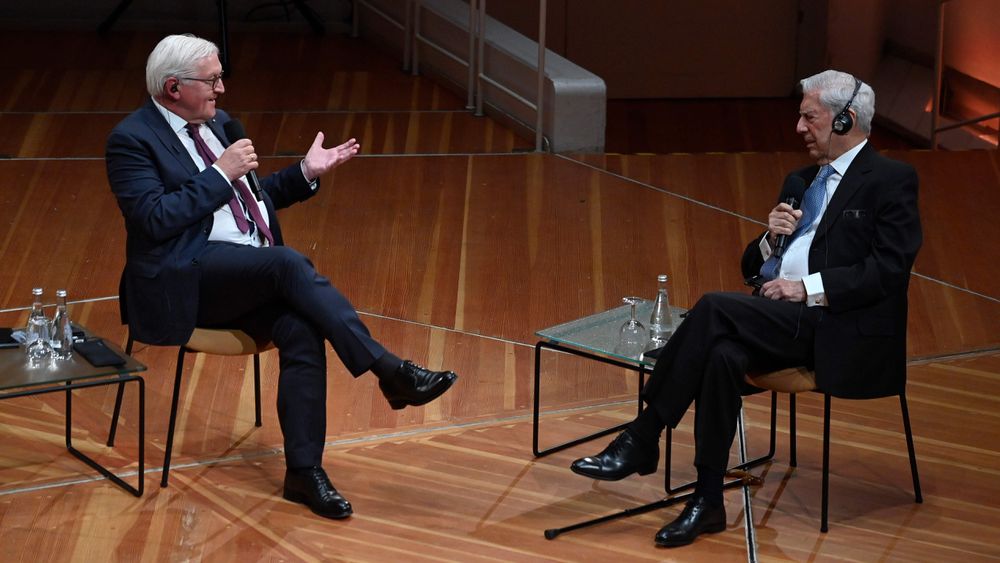 Literature and democracy as a trench in times of coronavirus 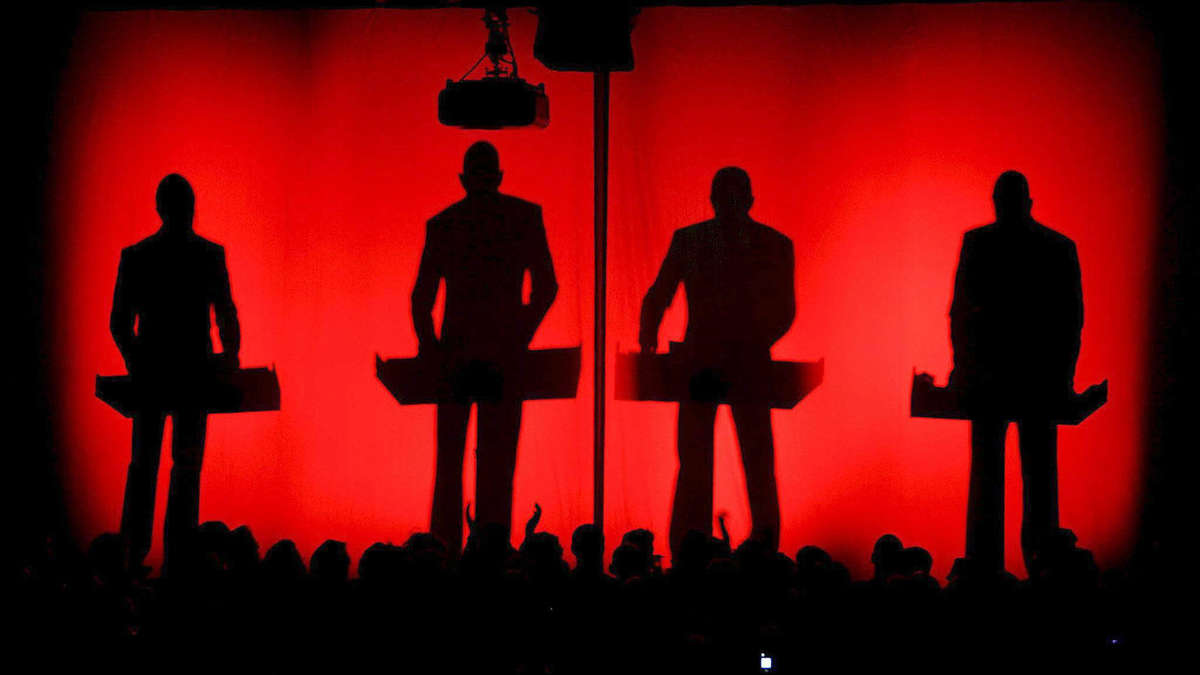 Kraftwerk co-founder dead: He was a pioneer of electronic music 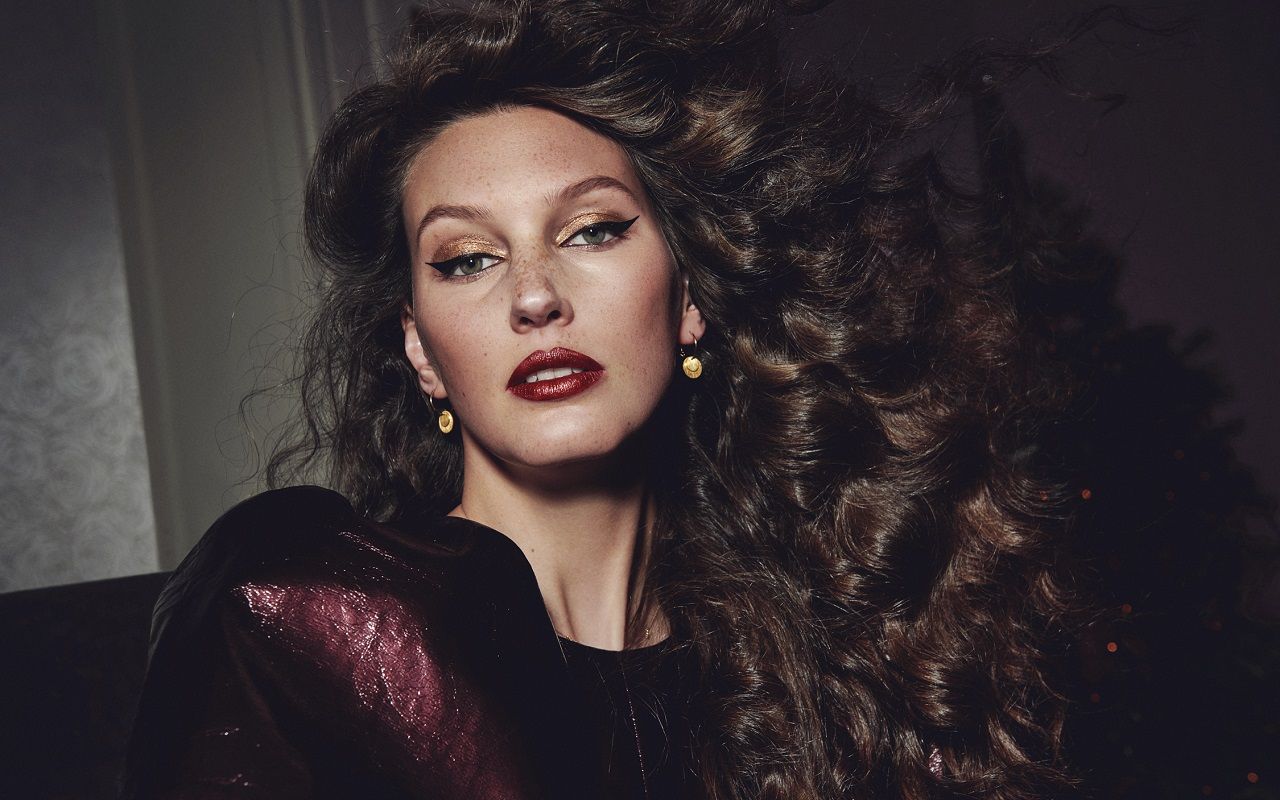 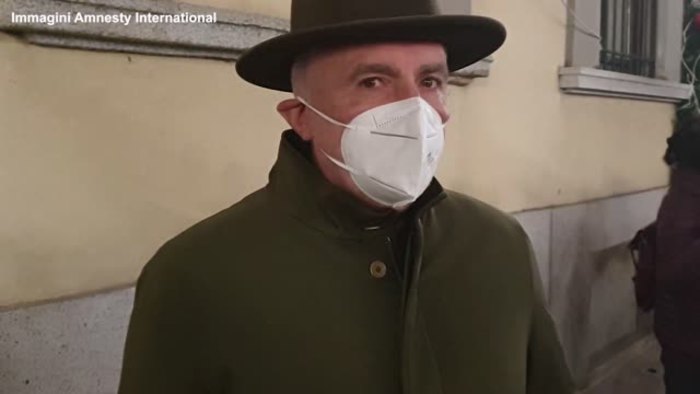 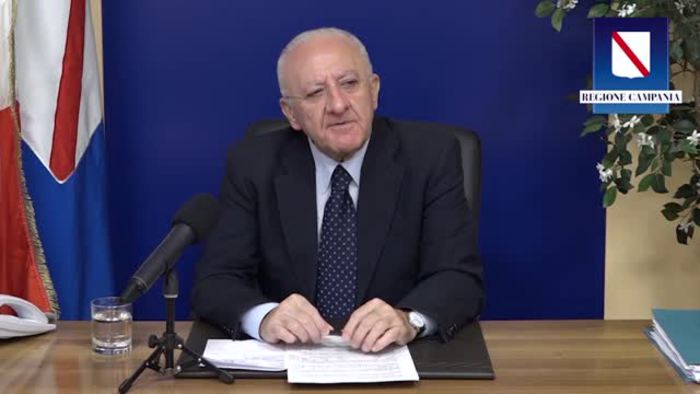 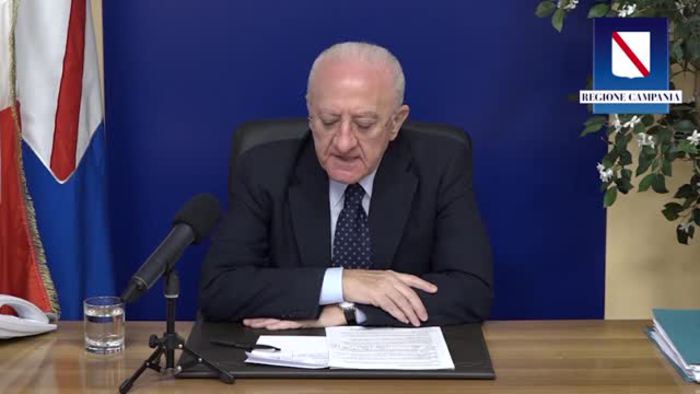 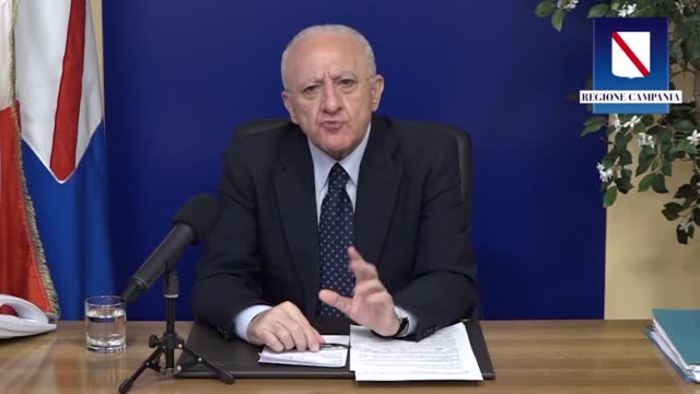 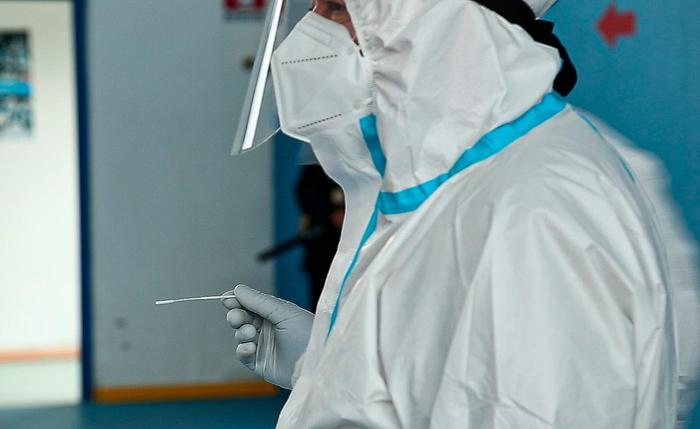 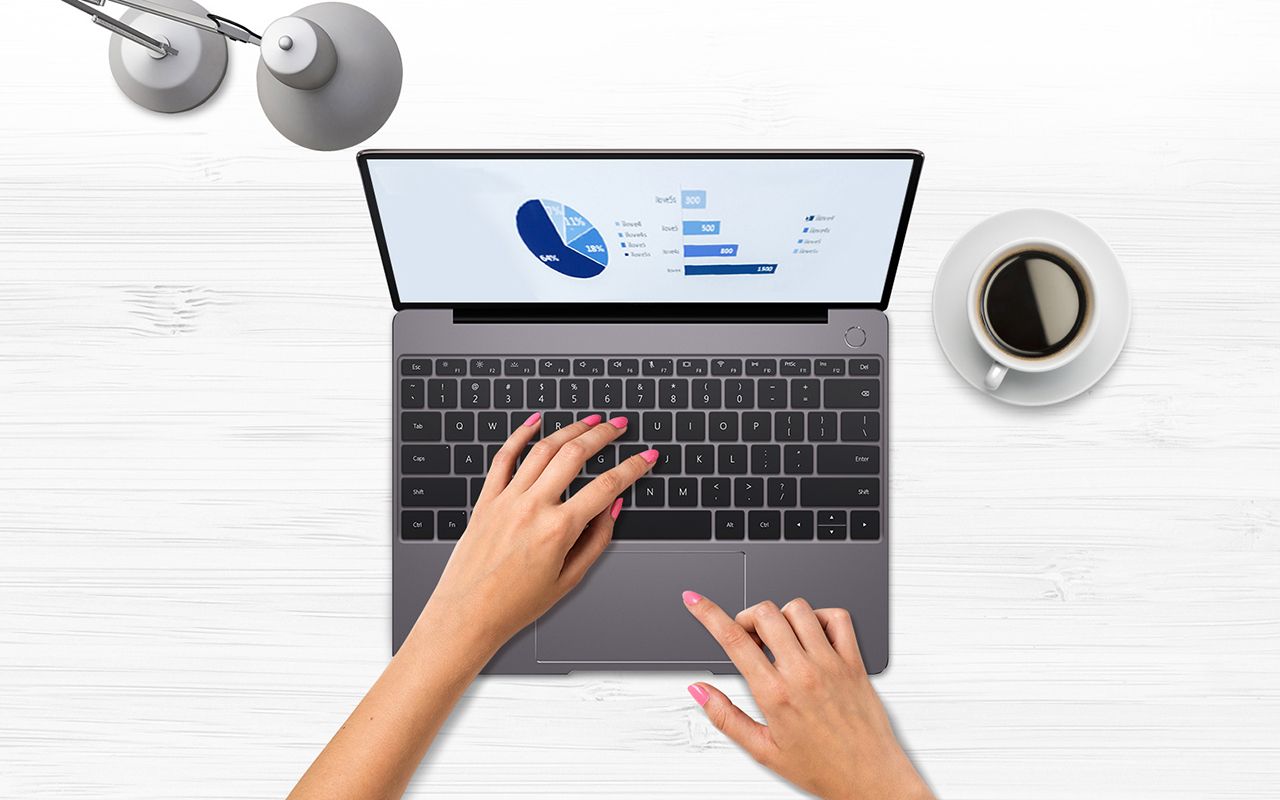 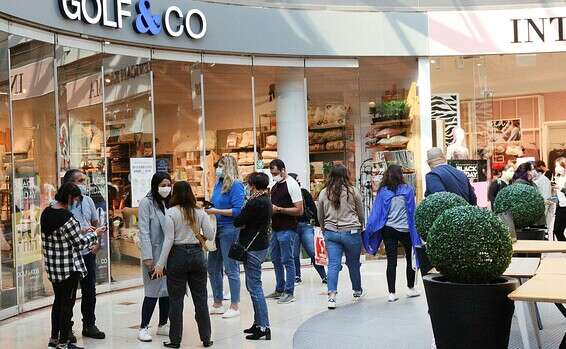 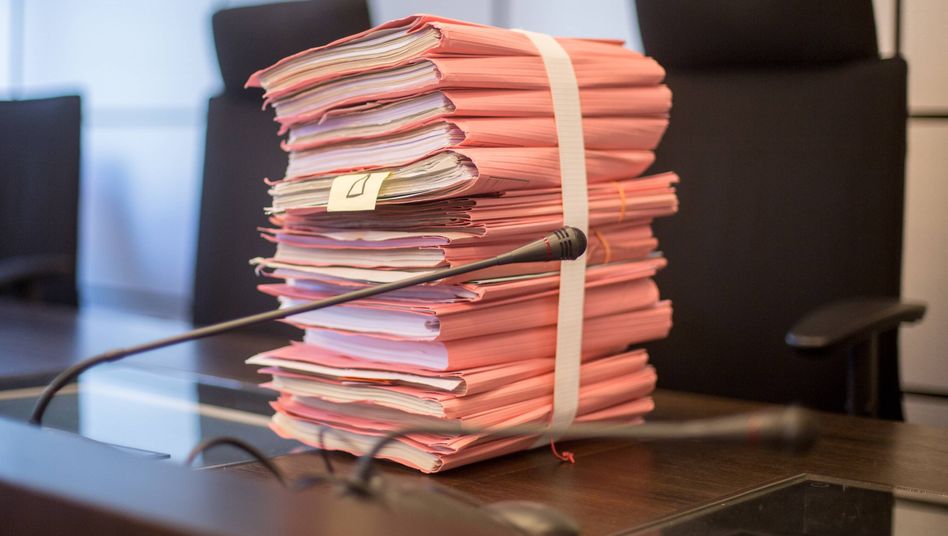 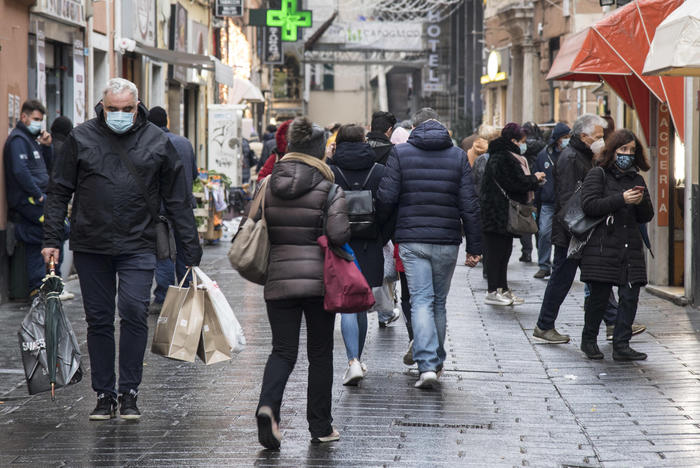