1,565 of these were accepted in 2018. The offer is greater in the North, in particular in Lombardy, Veneto, Emilia Romagna, and, in the Center, in Tuscany.

These are the Istat data contained in the second edition of the survey on the Refuge Houses, carried out between 2019 and 2020 and referring to the activities carried out in 2018 for the protection of women who survived violence.

In 2018, half of the women who left the CasaRifugio (50.8%) completed the path to exit violence and 7.8% for the conclusion of the hospitality path, suggesting a positive outcome for about 6 out of 10 women. As proof of the many difficulties encountered in the route, 21.8% of the guests left the Refuge House because they abandoned the route (9.8%) or because they returned from the abuser (12%).

However, it is always in the South that the highest percentage of women who have abandoned the path are found (19.1%) and in the North-East who have returned from the perpetrator (16.9%).

As for the measures to guarantee the safety of the women guests - Istat notes - they are not entirely adequate: 86.9% of the houses are at a secret address, while 5.9% of them have not provided for any security system and direct telephone line with the police, the concierge service, the night surveillance service (ANSA). 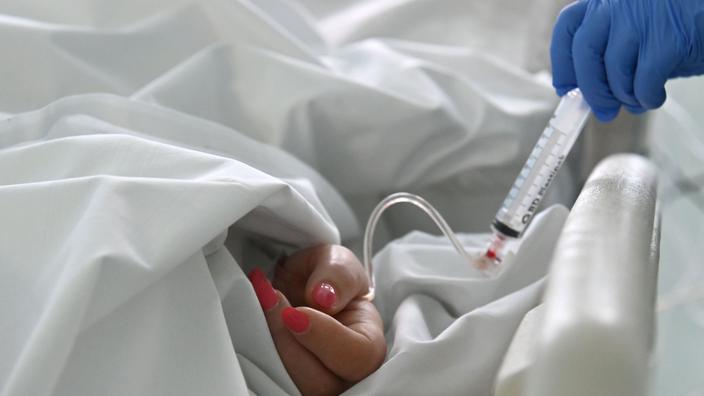 Italy: negative impact of Covid-19 on the birth rate and women's work 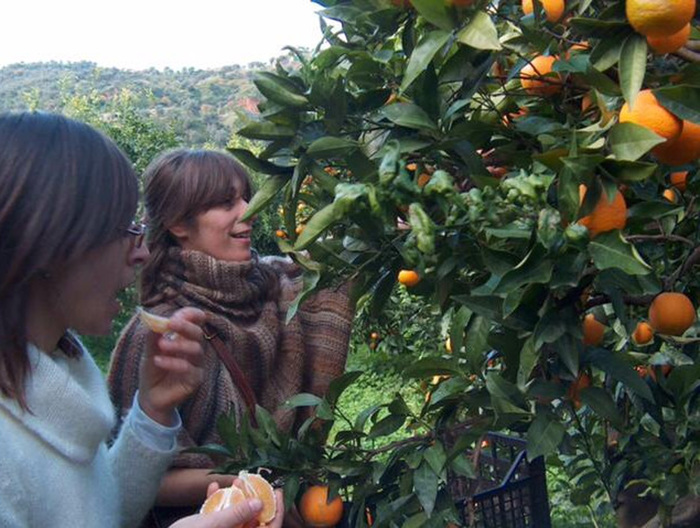 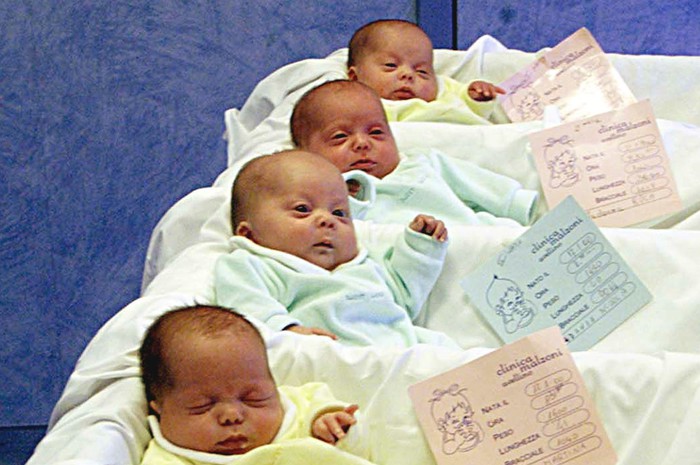 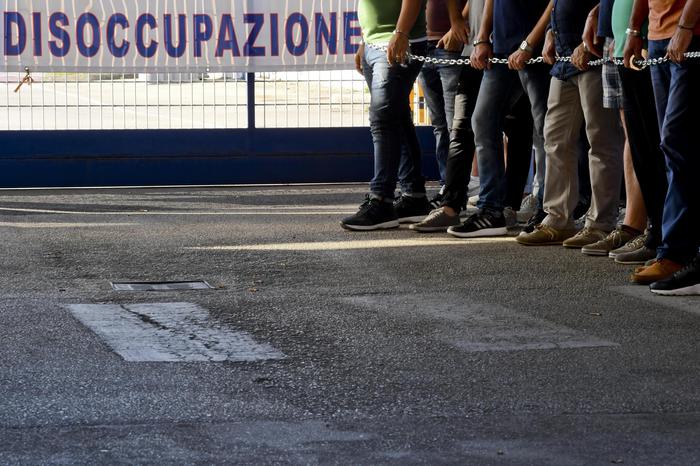 Italy lost half a million inhabitants in 5 years 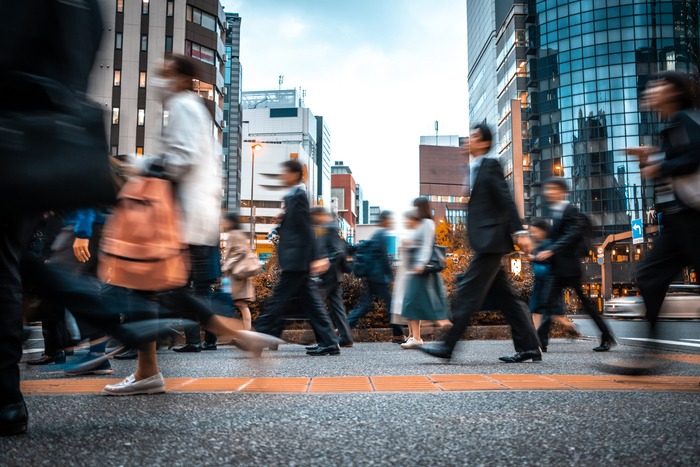 From 0.8% to the potential 8 million smart workers, Covid has changed the geography of work - Lifestyle 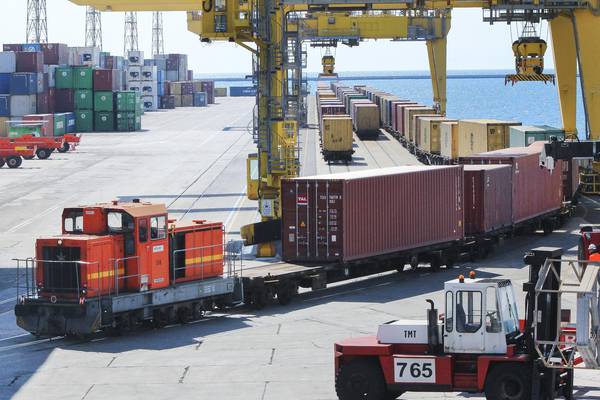 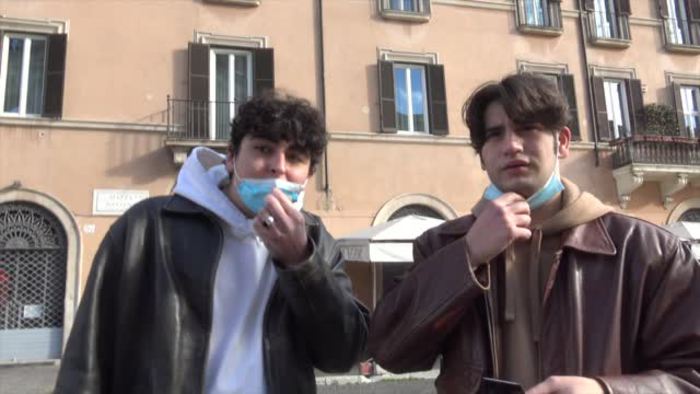 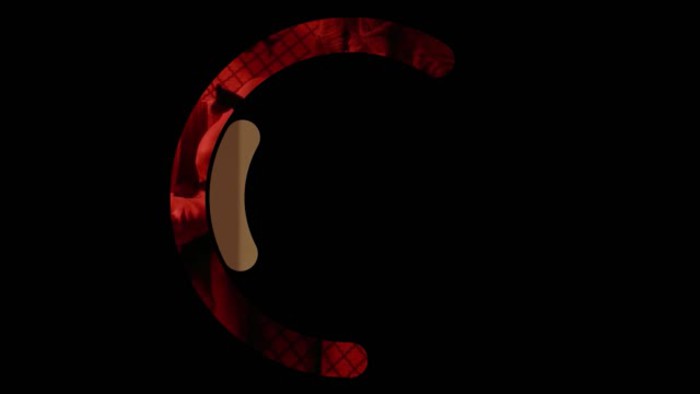 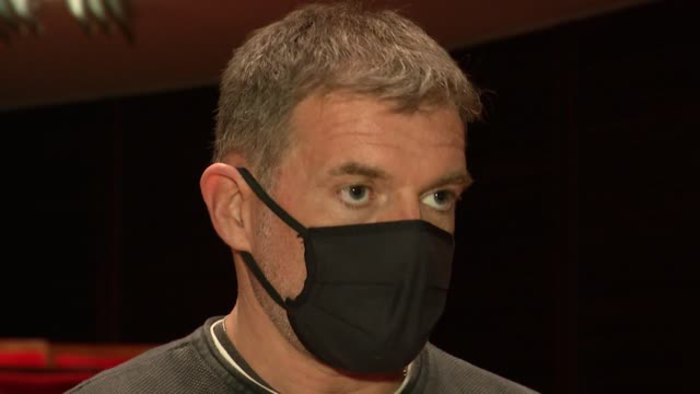 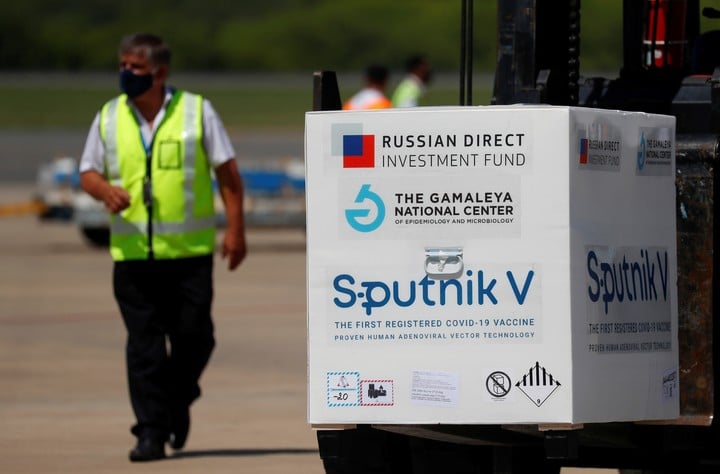 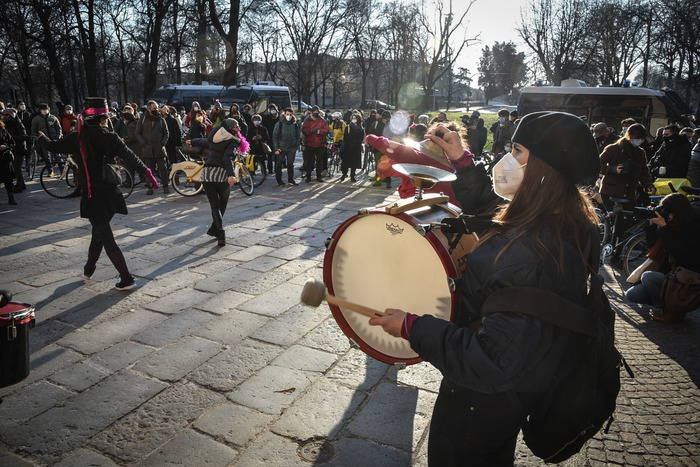 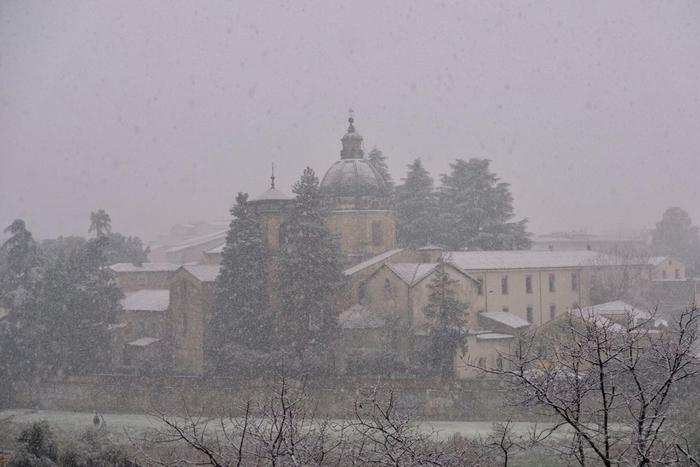 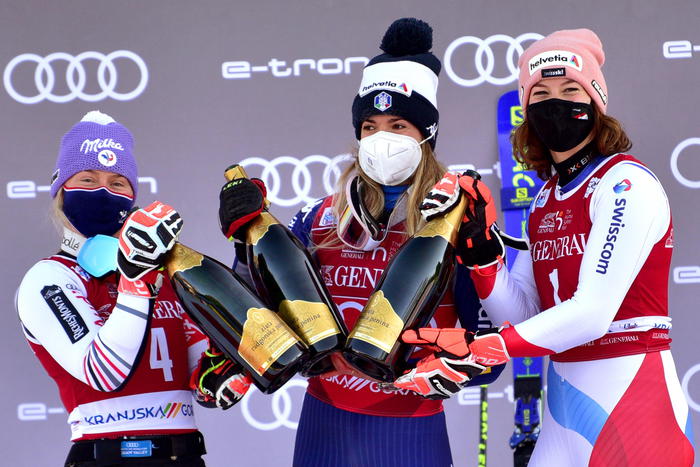 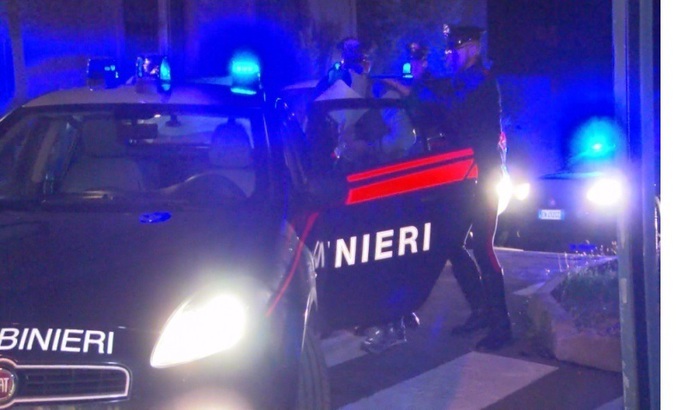 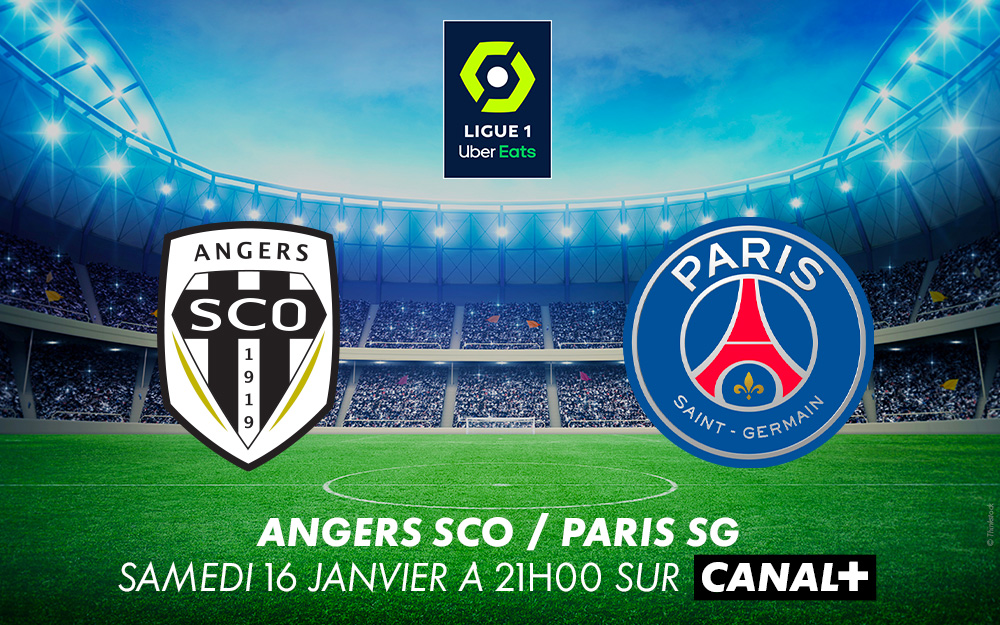 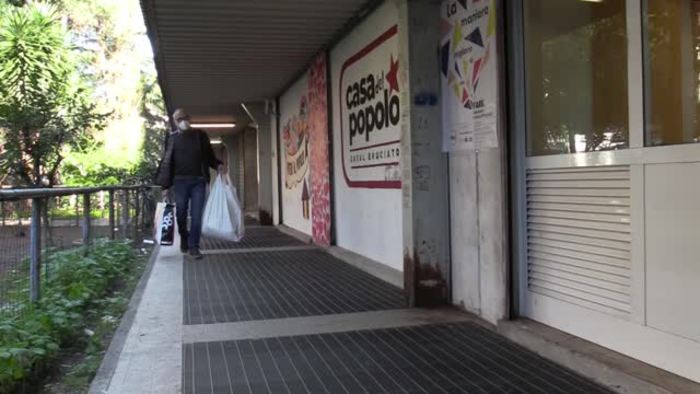 The issuance of the results of the exceptional language test for enrollment in a master's degree at the University of Hama
2021-01-16T15:10:43.663Z 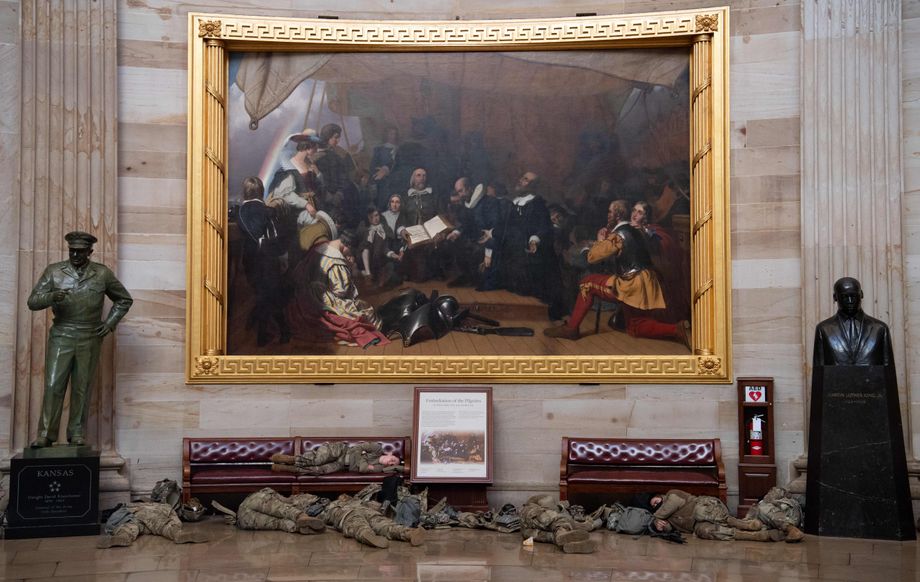 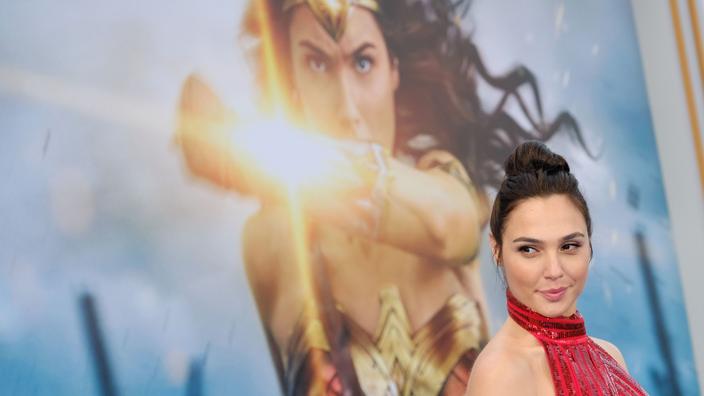 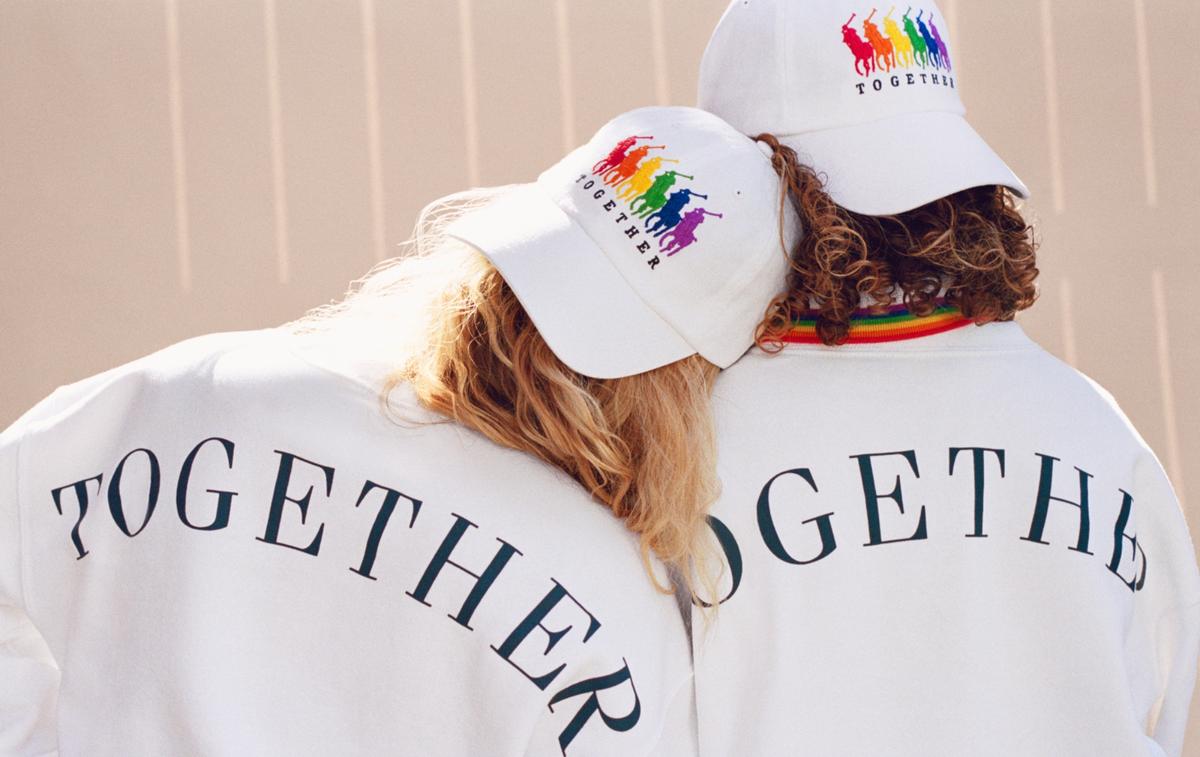 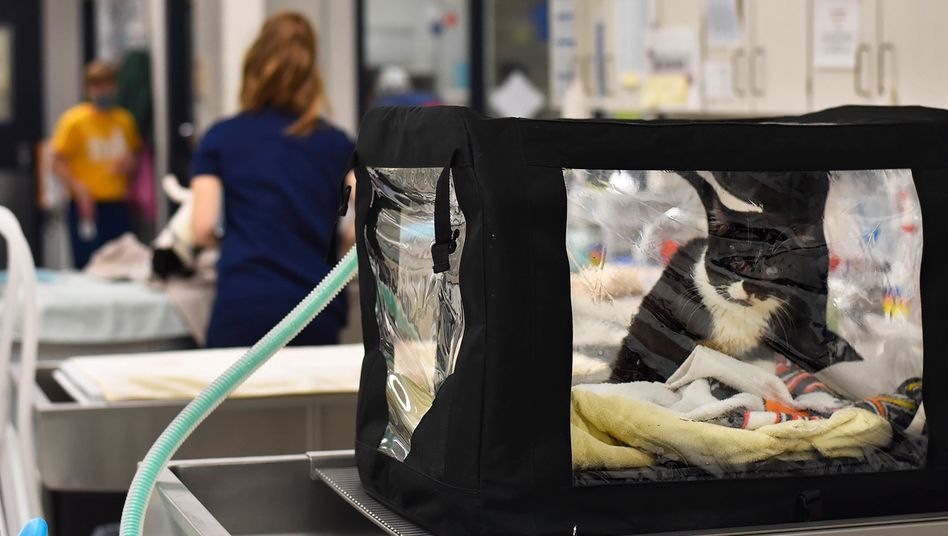