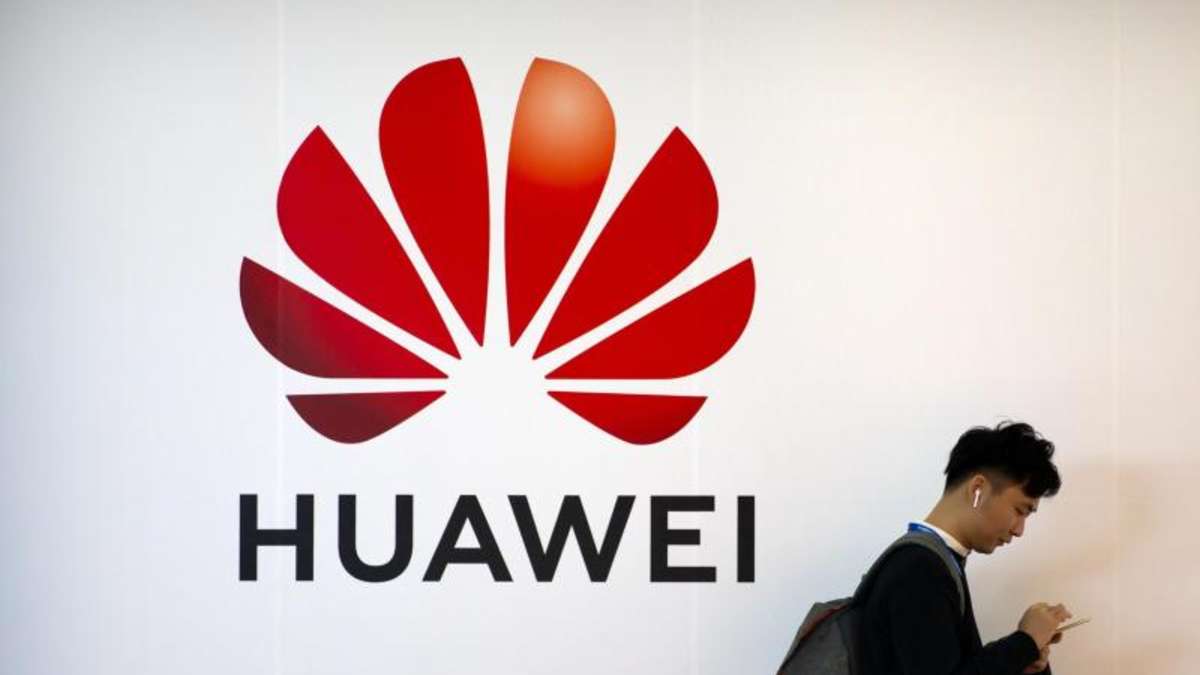 Washington (dpa) - The US government has extended the exemption for business by American companies with the Chinese Huawei group for a shorter period than previously.

The new postponement is valid for 45 days until April 1st. Previously, it had been 90 days several times. At the same time, the US Department of Justice tightened its charges against the smartphone provider and network equipment supplier, among other things, with further allegations of industrial espionage. Huawei rejects the allegations.

The United States placed Huawei on a list of companies last May whose business relationships with US partners are subject to strict controls. Shortly afterwards, however, certain transactions were permitted by means of a special permit. The US government's main concern is to avoid failures in smaller American mobile phone providers in rural areas who have equipped their networks with Huawei transmission technology. The postponement is said to give affected customers more time to switch to products from other manufacturers, the Ministry of Commerce said on Thursday.

For users of Huawei smartphones, the step means, among other things, that Google can continue to update its apps on phones with the Android operating system for the time being. At the same time, Huawei has not been able to bring Google services to its new models since May. With updates to the Android system developed by Google, Huawei can also supply old and new devices with an embargo, because they can be obtained in an open source version.

The Chinese company Huawei is the leading supplier of mobile networks and the second largest smartphone provider in the world. Huawei currently has to answer in court in the United States for alleged industrial espionage and violations of sanctions.

In the case, which was tightened on Thursday, the US accuses Huawei of violations of sanctions law, theft of business secrets and espionage on behalf of the Chinese government. The names of the affected US companies are not mentioned, but details indicate that the router specialist Cisco is one of the concerns. In a 2003 lawsuit, Cisco had accused Huawei of copying software and instructions. The dispute was settled in a settlement. Huawei again pointed out that the US indictment is preparing old allegations.

The U.S. Department of Justice now accuses Huawei of violating sanctions against North Korea with secret deliveries. The previous allegation that Hauwei had violated the Iran sanctions led to finance chief Meng Wanzhou being stuck in Canada. The USA want their extradition.

Huawei CEO: We can be number 1 even without Google

Huawei sales on the rise despite US sanctions

Huawei is apparently allowed to supply components for 5G network 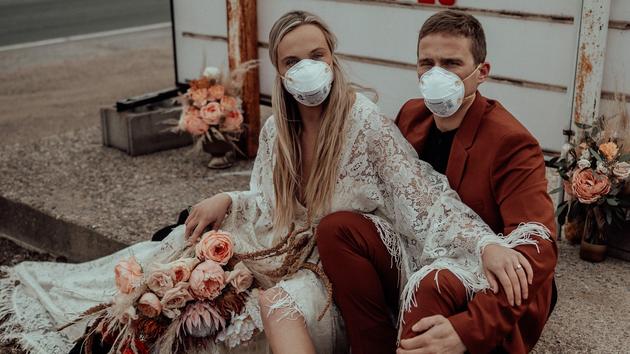 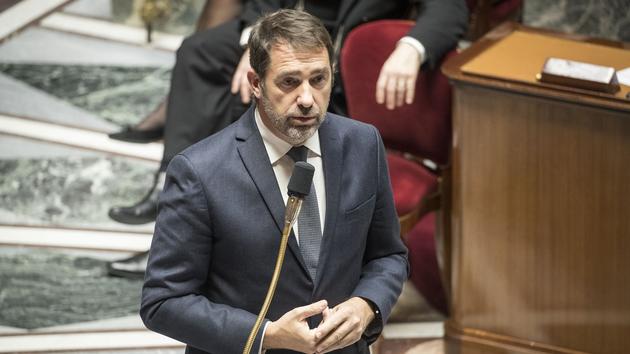 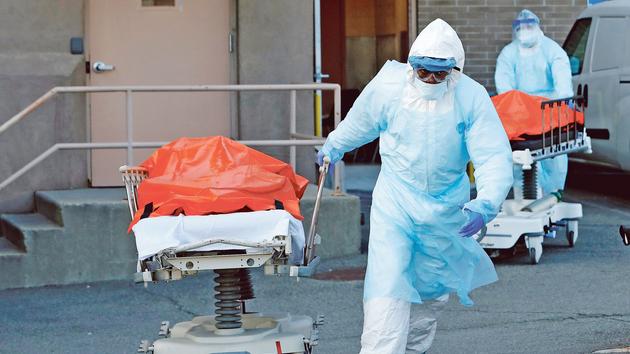 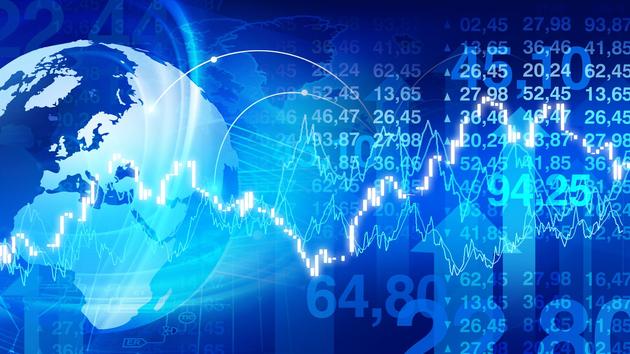 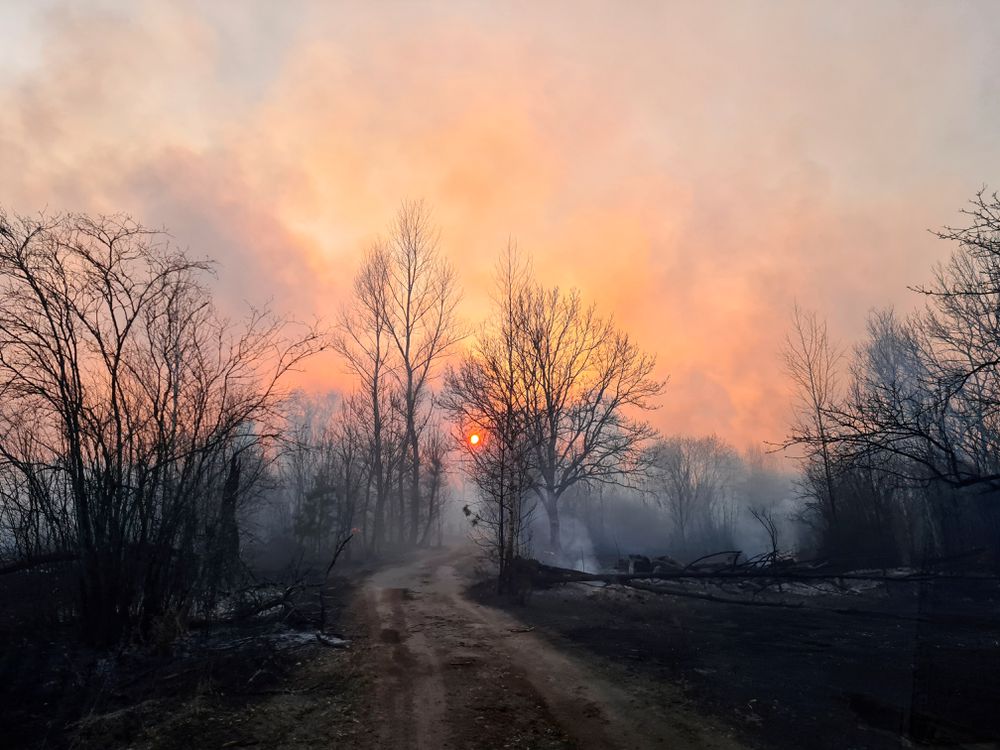 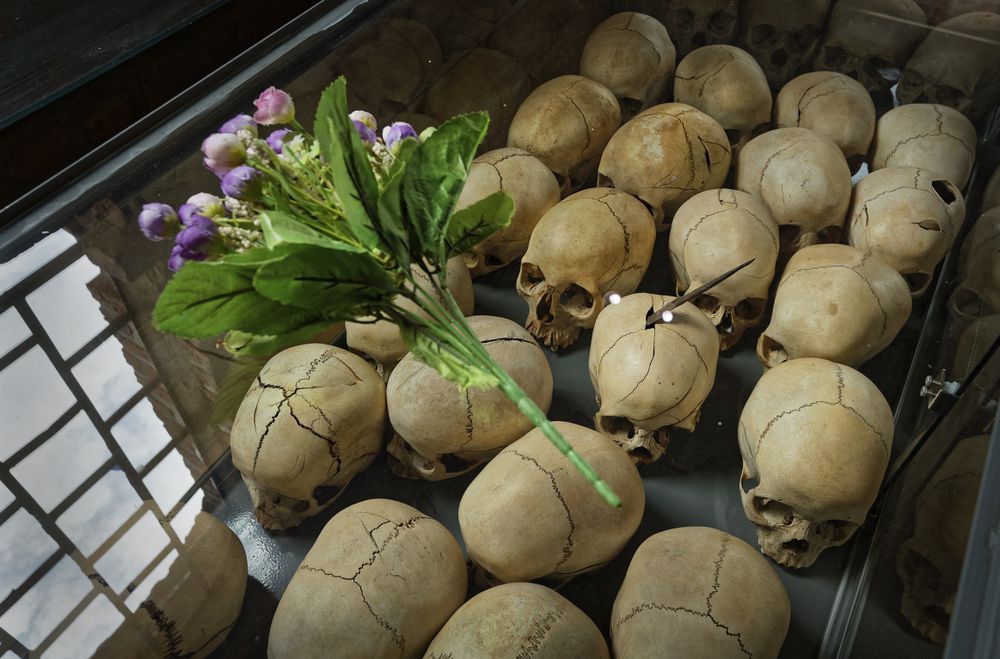 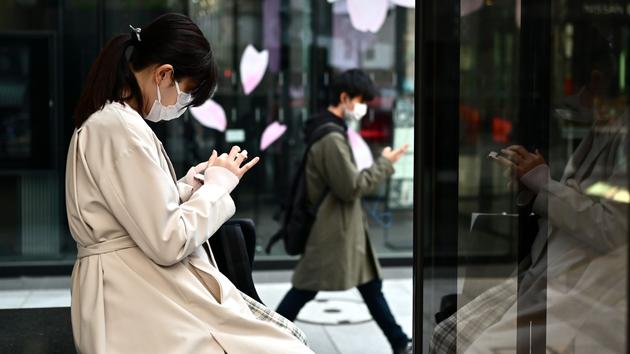