101 years after the premiere, the political Ash Wednesday offers top politicians a platform for mood, provocation and teasing. But the issues are serious.

101 years after the premiere, the political Ash Wednesday offers top politicians a platform for mood, provocation and teasing. But the issues are serious.

CSU boss Markus Söder particularly attacked the Greens and their chairman Robert Habeck in Passau. Their program of bans and instructions breathe the bad of the 80s, said Söder. The Greens wanted "nothing new, a lot of old, always the same".

Greens boss Robert Habeck in turn accused the CSU and Söder bigotry. The schizophrenia of the CSU to represent things in Berlin that they reject in Bavaria "may be successful locally," he said in Landshut. However, he doubts whether Soder's insight is credible that the CSU really wants to differentiate itself from the AfD and not want to poach voters in the right-wing camp again in the future. Whenever Söder leaves Munich for Munich as a roaring lion, he only arrives there as a kitten that cannot even prevail against the failed CDU leader Annegret Kramp-Karrenbauer.

In addition to Habeck and Söder, the SPD also sent the party leadership with Saskia Esken into the remote duel. She said in Vilshofen after the election in Thuringia, where the FDP politician Thomas Kemmerich was elected Prime Minister with the votes of the AfD and the CDU: "Just because the AfD was elected to the parliaments in a democratic election is far from being one Democrats. Nazis remain Nazis. "

Bavaria's AfD parliamentary group leader Katrin Ebner-Steiner, in turn, said in Osterhofen: "I strongly advise Prime Minister Söder and his lackeys to self-disclosure because of incitement to the people." She responded to an announcement by Söder to fight the AfD "to the blood".

The political Ash Wednesday celebrates this year its 101st anniversary: ​​in 1919, the Bavarian Farmers' Association invited to a rally for the first time on the occasion of the cattle market in Vilshofen in Lower Bavaria. After the Second World War, the Bavarian party revived the political Ash Wednesday before the CSU and all other parties followed. For some years now, the traditional event has also attracted more and more politicians and spectators outside of Bavaria in halls and tents.

This time, the events in Bavaria were accompanied by protests by disgruntled farmers who demonstrated with tractors, among others, to the CSU, the Greens and free voters. They emphasized their importance for food supply with sayings like: "If you let the farmer die, you will soon have to stretch out to the bread basket." They accused the Greens of an ideological policy that fueled fears.

Green party leader Habeck used his visit to Landshut for a conversation. He campaigned for more understanding for the farmers - and in return for more tolerance of the farmers for species and climate protection. "We have to stop discrediting people personally," he said before his performance.

During the day, political Ash Wednesday events with SPD co-boss Norbert Walter-Borjans, Nor-CDU boss Kramp-Karrenbauer, NRW Prime Minister Armin Laschet and ex-Union faction leader Friedrich Merz were also planned, both of which were their candidacies for have announced the CDU chairmanship.

Available in the dpa shop: Live blog for the political Ash Wednesday 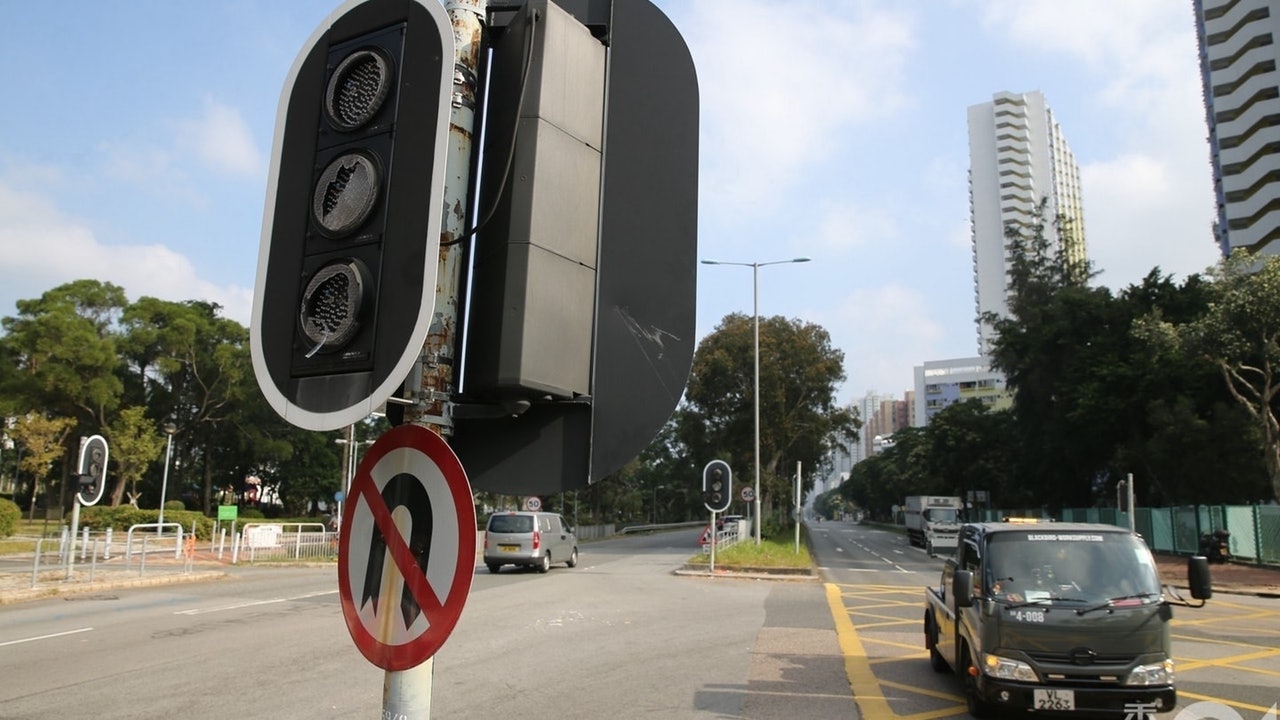 Ou Nuoxuan Attacking Police Case | Ou expressed apology for inappropriate words and worried that he could no longer take up teaching work
2020-04-06T11:54:41.269Z 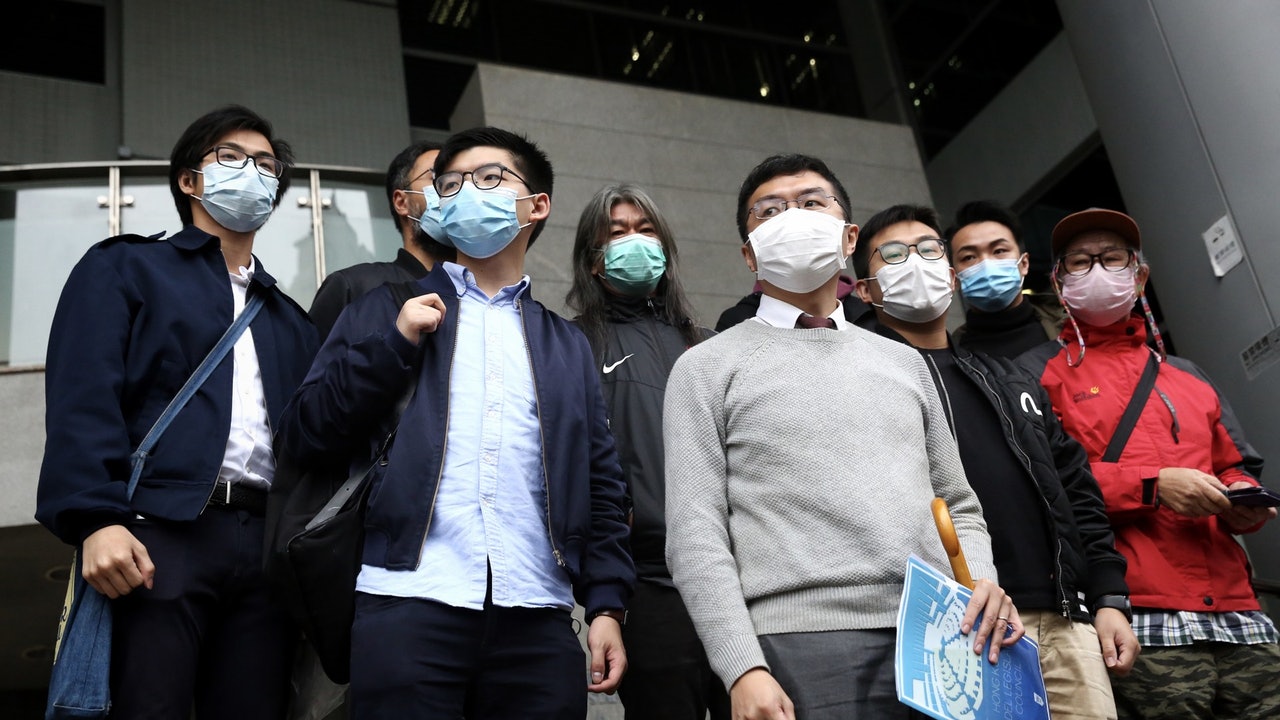 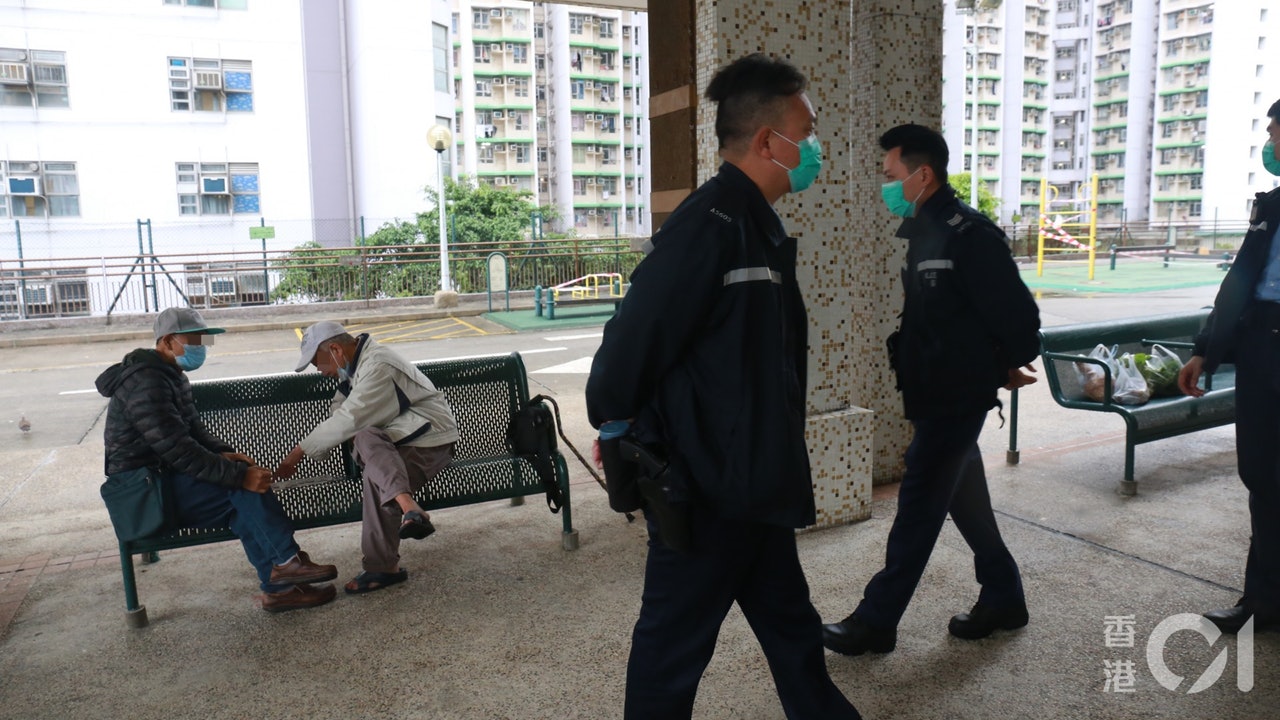 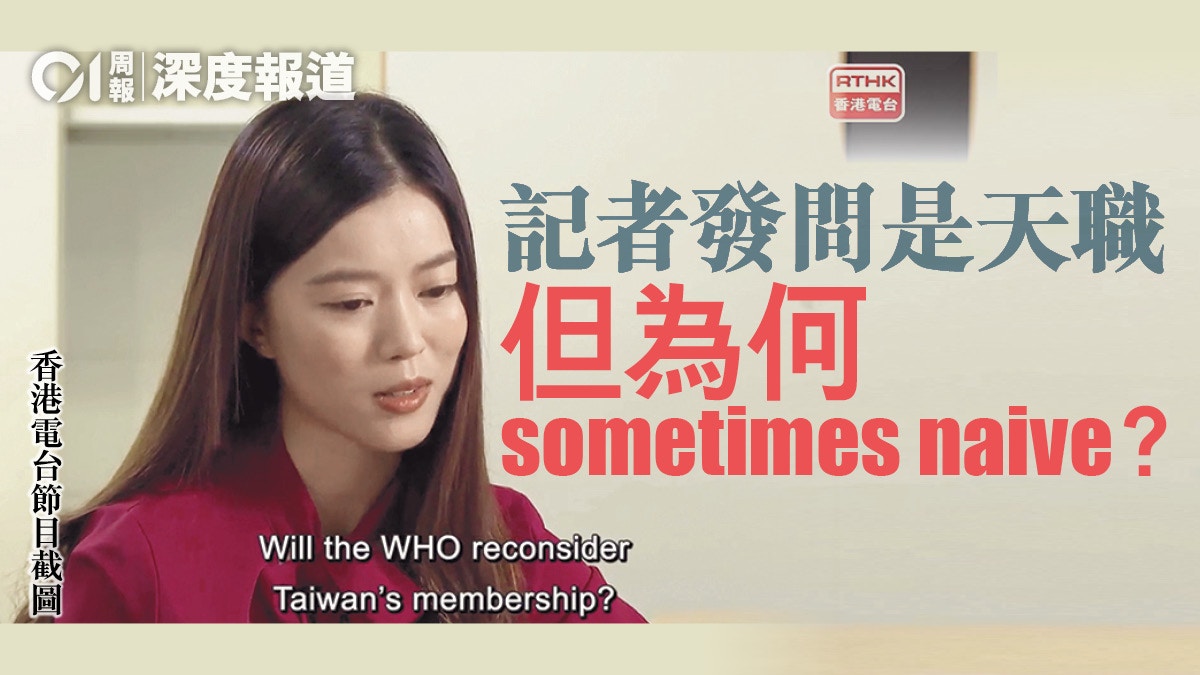 Damascus Governorate prohibits wandering and hiking in the Rabwah area and the surrounding Al-Jahez park until further notice
2020-04-06T11:51:35.253Z 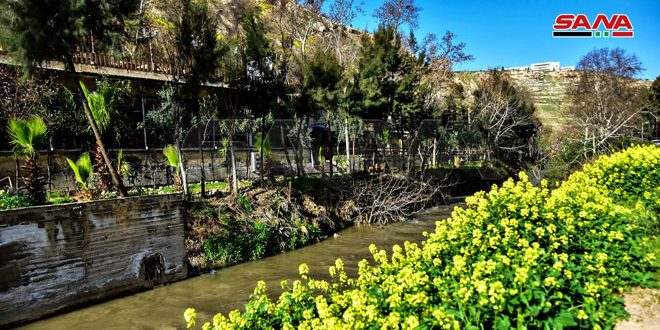 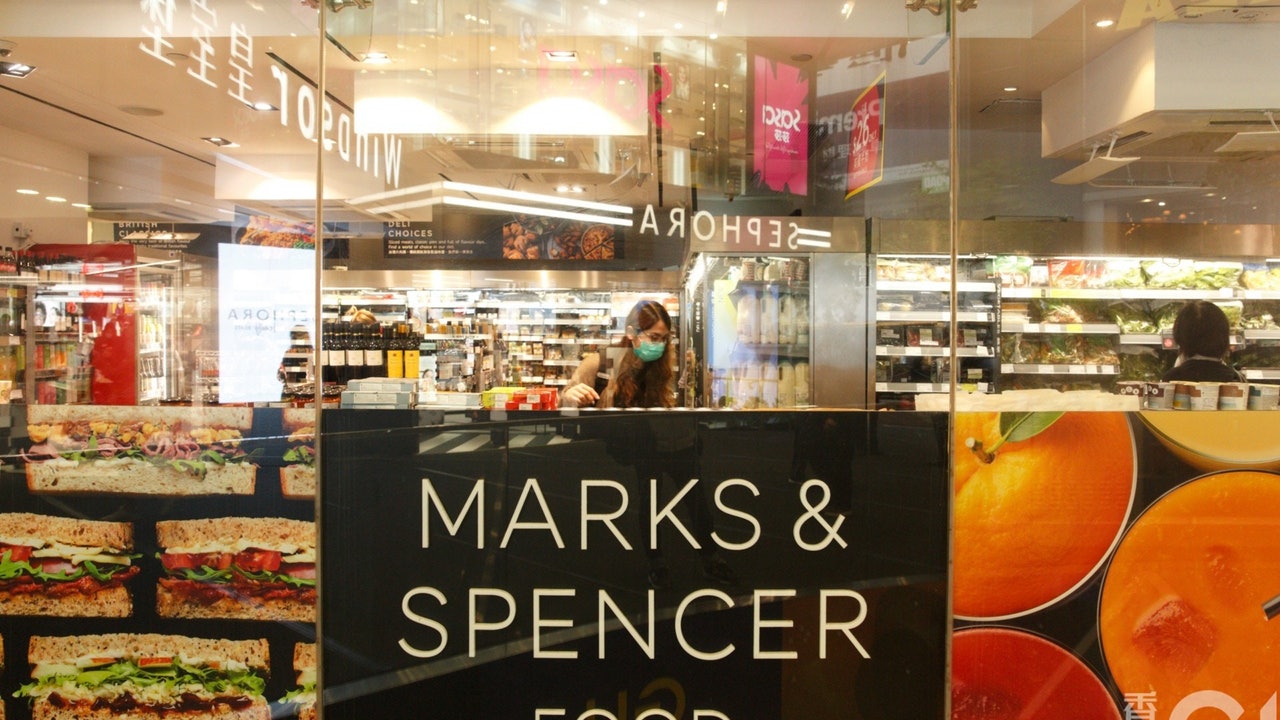 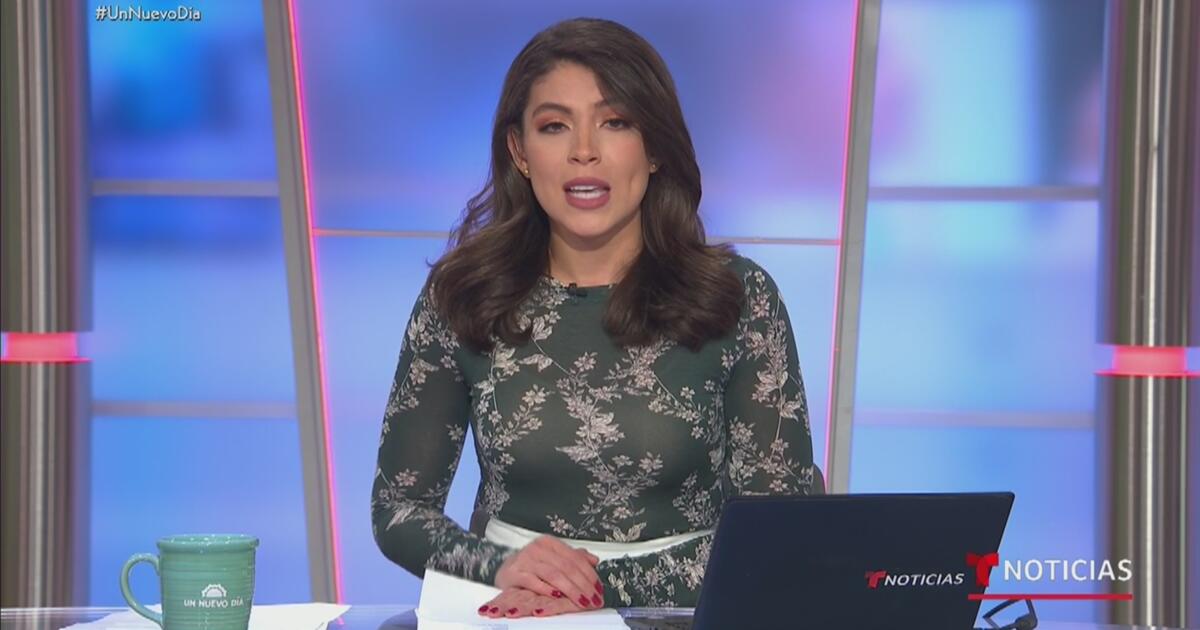 Noticias Telemundo launches Pulso News, a newscast in English with a Latin perspective for the new Quibi platform
2020-04-06T11:48:29.384Z 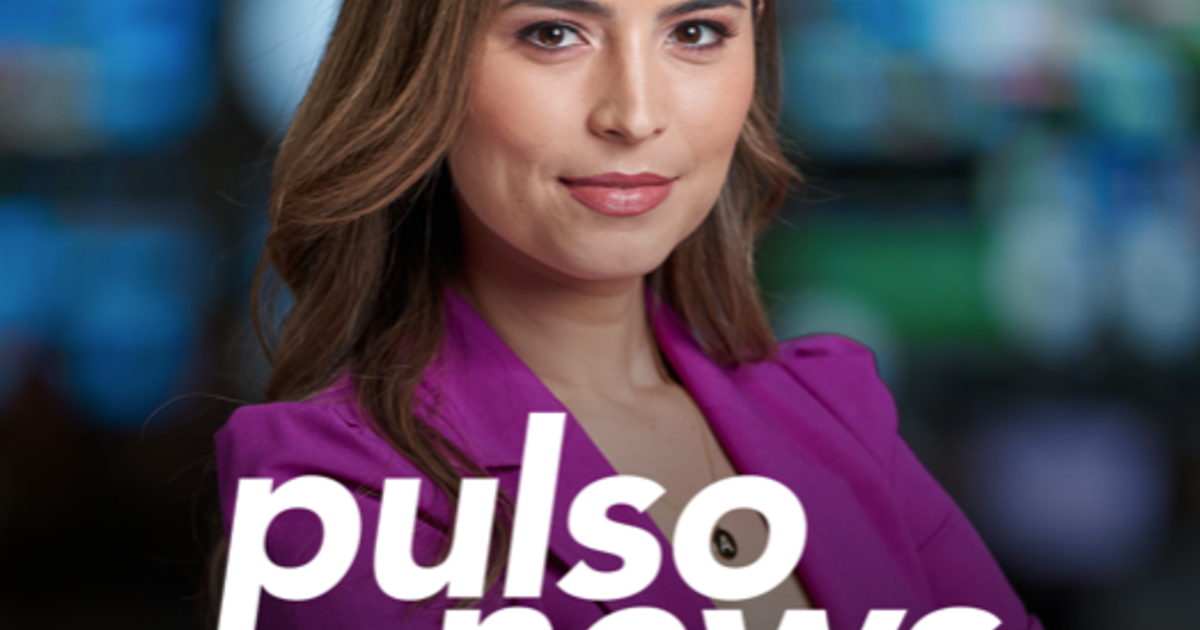