Fatal accident on A67: woman loses control of her car and hits a tree

A fatal accident occurred on the A67 near Rüsselsheim at night. Any help came too late for a young woman. 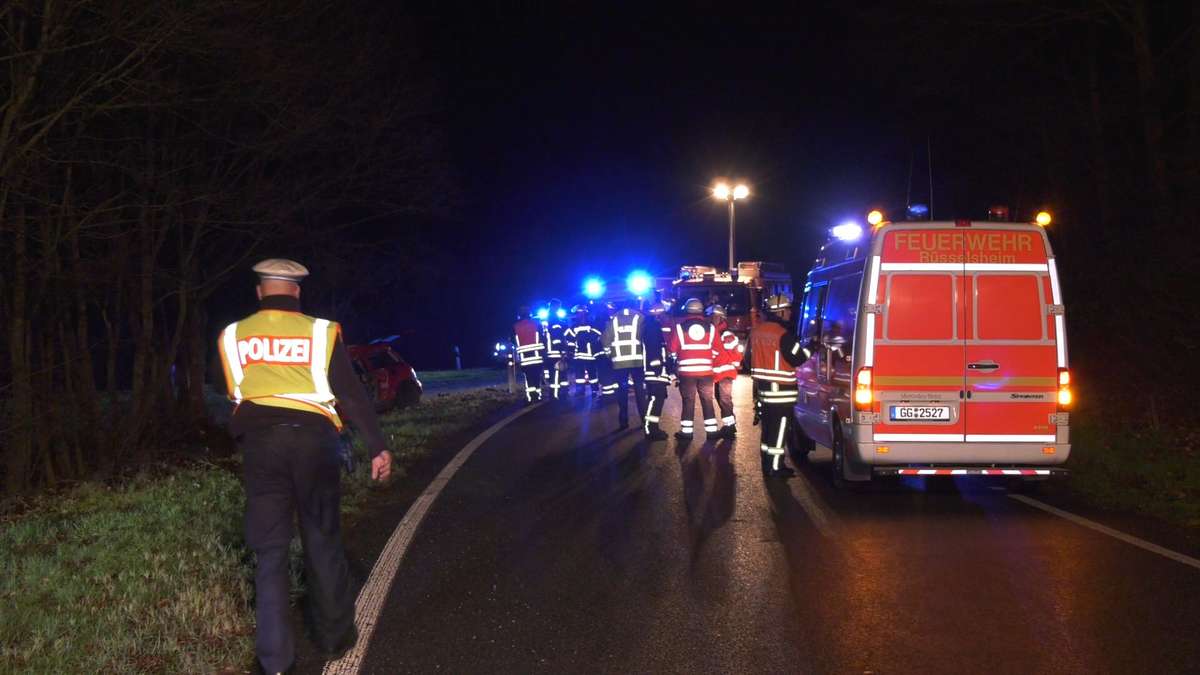 A fatal accident occurred on the A67 near Rüsselsheim at night. Any help came too late for a young woman.

Update from Wednesday, February 26th, 2020, 9:49 am: At the time of the tragic accident on the A67 near Rüsselsheim there was probably heavy rain. This is announced by a spokesman for the police headquarters in South Hesse. On Tuesday evening (February 25, 2020), a 22-year-old woman with her Mini had strayed from the A67 lane and crashed into a tree. She was injured so badly that she died at the scene of the accident.

A67: Young woman dies on motorway exit near Rüsselsheim

Why the young woman lost control of her Mini is currently unclear. Witnesses only reported heavy rain and a wet road, the police said. The driver was traveling from the Rüsselsheim triangle towards the Mönchhof triangle. When she wanted to leave the motorway at the Rüsselsheim Ost exit, she was thrown out of the curve.

A young woman leaves the road on the A67 near Rüsselsheim when the road is wet with rain. She hits a tree with her car and dies at the scene of the accident.

The Rüsselsheim Ost exit was closed for a good two hours. Traffic could continue to flow on the A67.

A67: Fatal accident - young woman loses control of her car and crashes into a tree - https://t.co/KQndX0Qz3i

A67: Woman (22) dies on impact with a tree near Rüsselsheim

The 22-year-old from Mainz was fatally injured in a tree impact near the A67 and died at the scene of the accident. As a result, the Rüsselsheim-Ost junction on the A67 had to be blocked for two hours. The cause of the accident was initially unknown.

A67: 22-year-old woman dies in a traffic accident near Rüsselsheim

According to the statisticians, there was also a decrease in traffic accidents with injuries and the number of casualties. In the first eleven months of the previous year, 18,817 personal injury accidents were registered. That was 5.5 percent less than from January to November in 2018. The number of casualties decreased by 5.2 percent to 24,907 people. These were the lowest values ​​in the past 30 years, said a spokesman for the state office.

A boy is hit by a car in Frankfurt-Fechenheim. Instead of taking care of the injured child, the driver escapes.

Fatal accident on A67: woman loses control of her car and hits a tree

A67: Fatal accident - Young woman loses control of her car and hits a tree 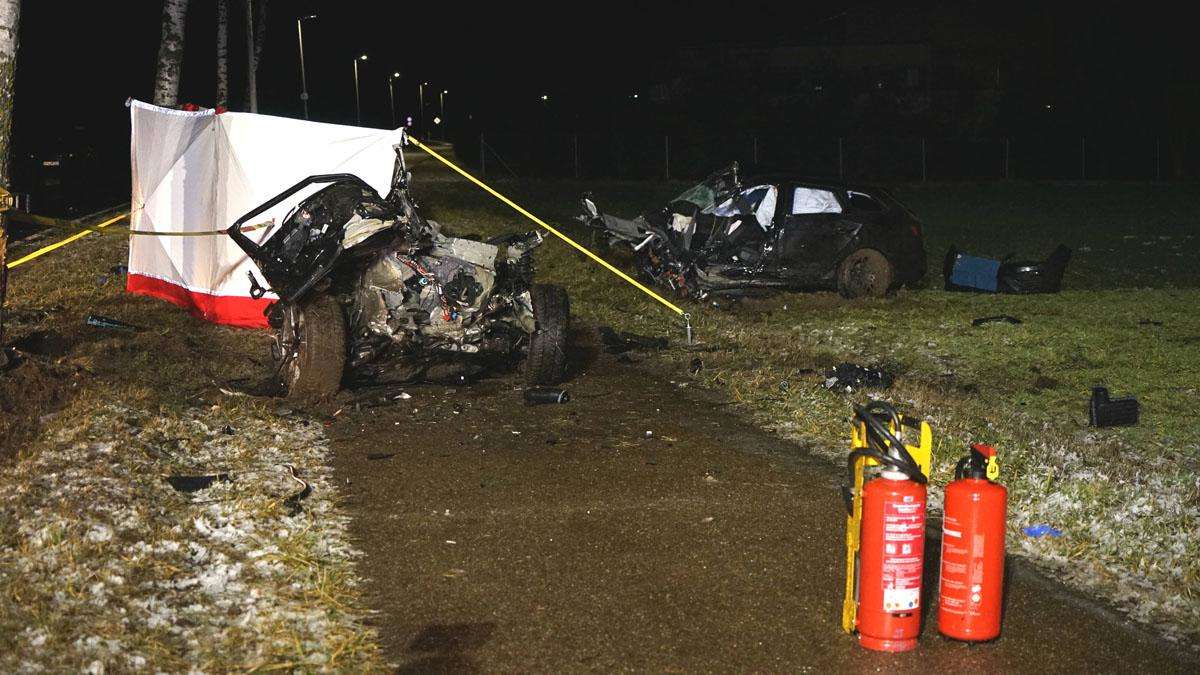 Driver loses control of car and crashes into tree: car tears in two 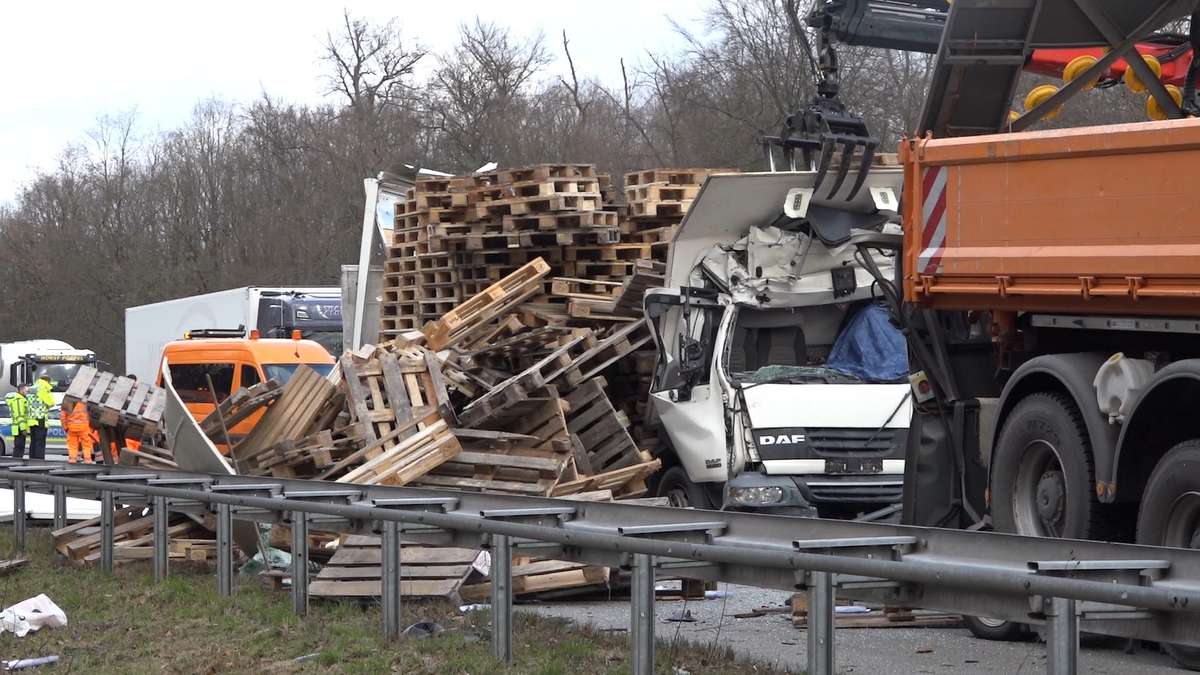 Terrible accident on Saturday evening: man (21) rolls over with a car - every rescue comes too late