The Grafrather company Cabero already wanted to move to Moorenweis in 2019. But nothing has happened so far. The reason for this is the currently extremely high construction costs. 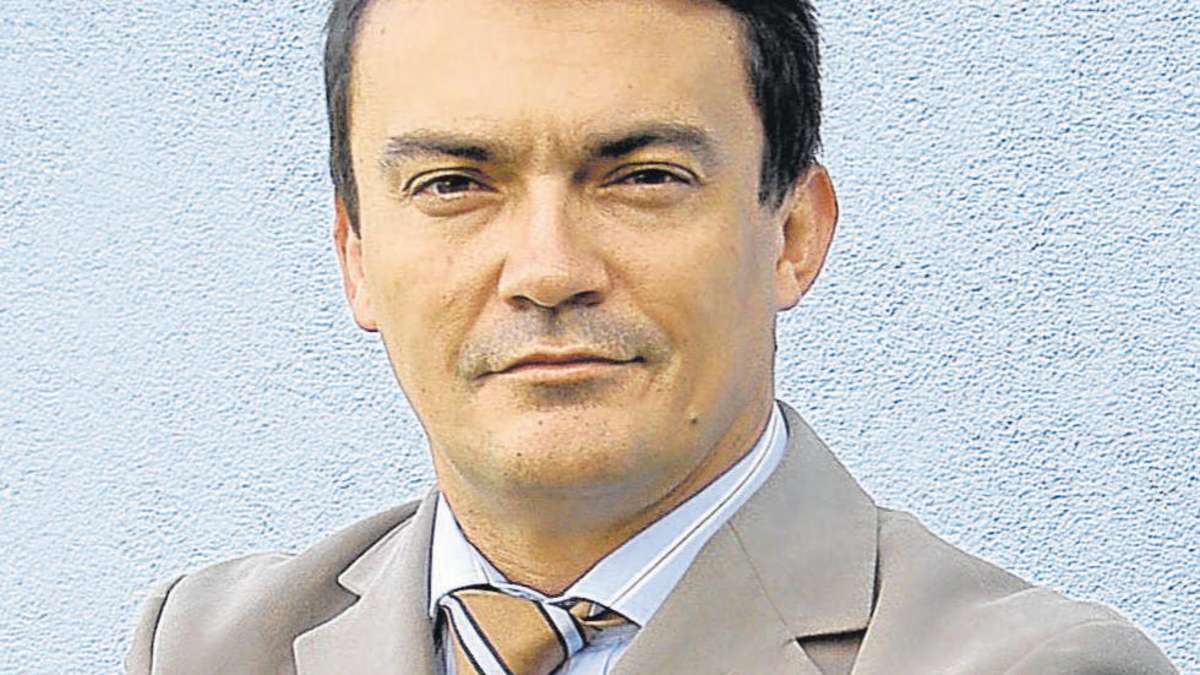 The Grafrather company Cabero already wanted to move to Moorenweis in 2019. But nothing has happened so far. The reason for this is the currently extremely high construction costs.

Grafrath / Moorenweis - Almost two years ago, the company's announcement to leave Grafrath caused a stir. The company announced this step following a citizens' decision. At that time, the Grafrathers had rejected the expansion of the commercial area on Jesenwanger Straße into the adjacent landscape area - and thus thwarted the company's expansion plans.

The company's new headquarters for heat exchanger technology was to become Moorenweis. At that time, it was said that construction should take place in summer 2018 and relocation in early 2019. But no excavators have rolled yet. Therefore, the latest rumor in Moorenweis came up that the whole move had burst. But company owner Tino Cabero says: “We will definitely come. Nothing has changed."

The entrepreneur explains the delay with the boom in the construction industry. "The companies have no time - and prices that there will be a crash." The prices for the targeted 1200 square meters of usable space almost doubled last year. "That was a reason to say, I'll wait a little longer."

The manufacturer of heat exchanger technology has acquired a plot of 7000 square meters in the expanded Moorenweiser commercial area north of the net market. At the Grafrath site, the company has less than half as much space available. At that time Moorenweis had approached Cabero, who had already looked for a new location in Inning (Starnberg district) and Eresing (Landsberg district).

The new building in Moorenweis is to be realized in four sections, says Cabero. A general planner is dispensed with for cost reasons. In the meantime, suitable construction companies have been found. The building application will be submitted in the next few weeks. Cabero wants to keep the buildings in Grafrath. They should be rented out as soon as the move to Moorenweis is completed. 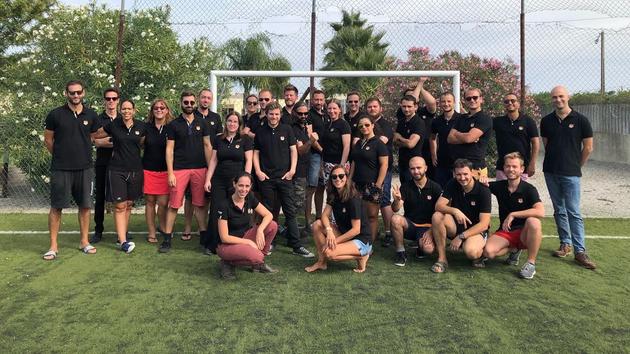 These companies moving to full telework 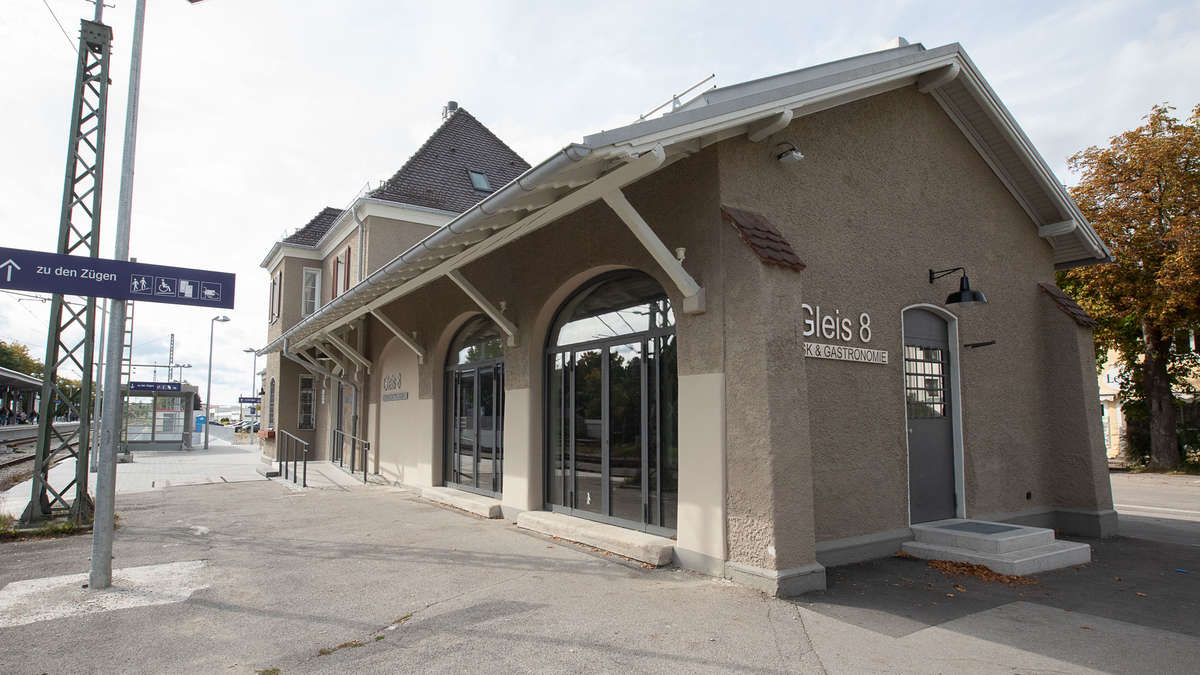 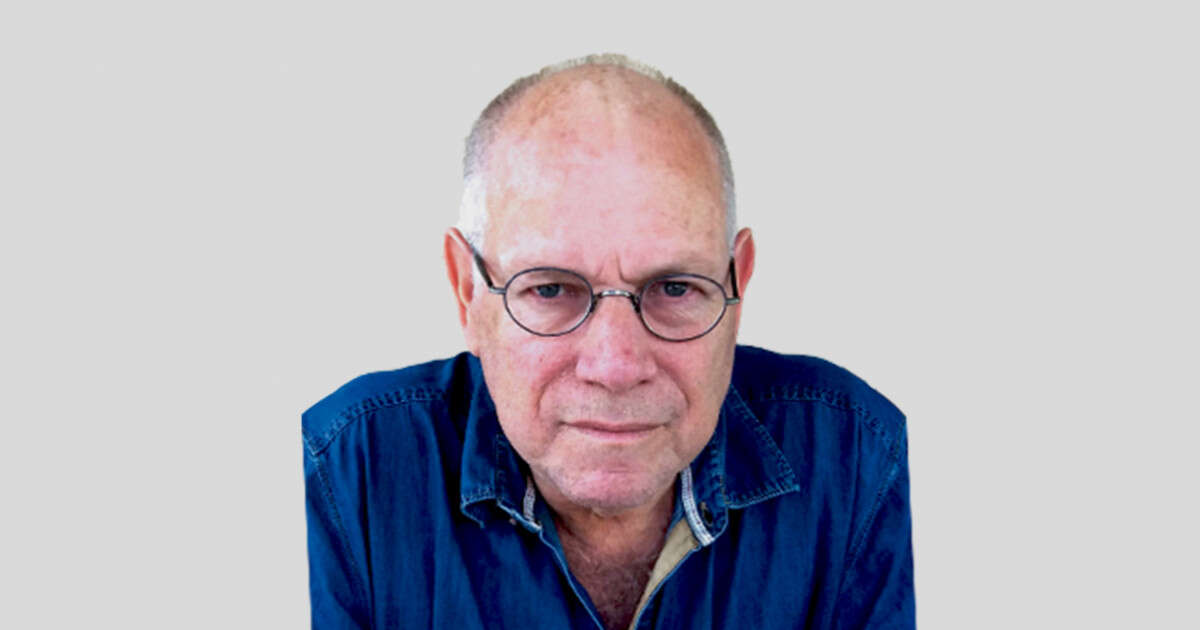 The political circle is moving Can I still apply for a new job in the Corona crisis?

Can I still apply for a new job in the Corona crisis? 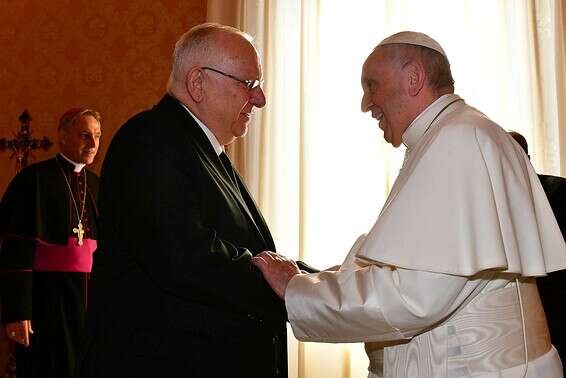 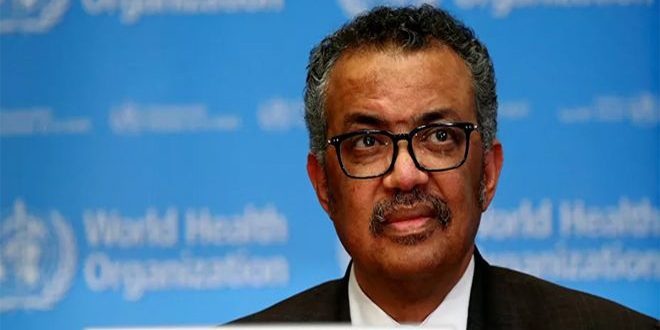 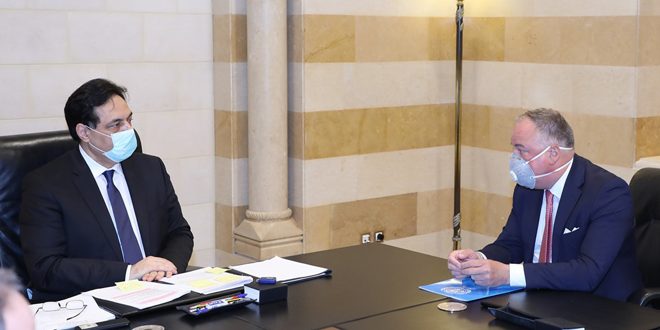 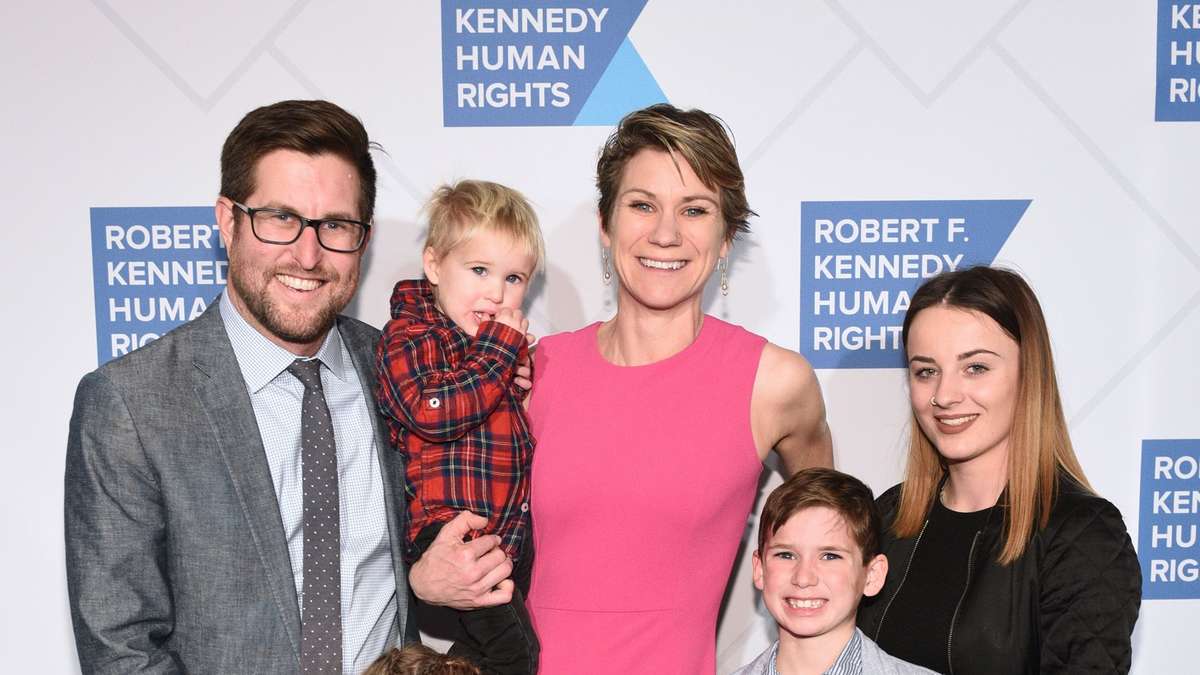 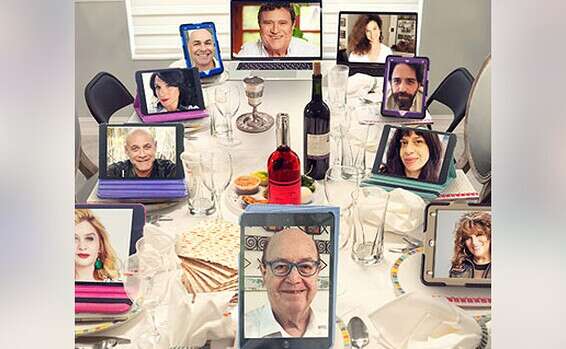 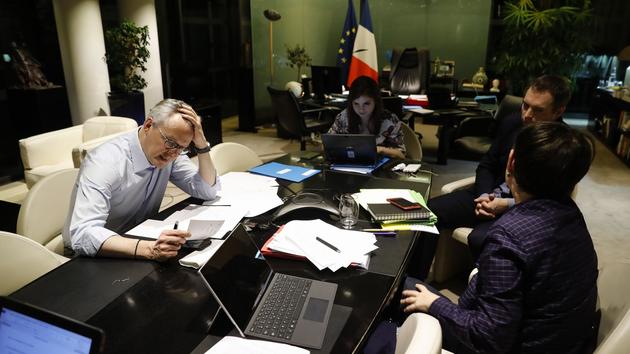 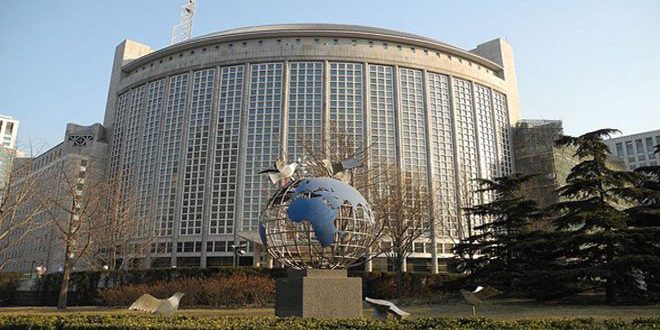