The two detained arrested shortly after the fire that left five dead and seven injured in the night from Wednesday to Thursday in Strasbourg were released on Friday, February 28, announced the prosecution.

Read also: Fire in Strasbourg: the track of an electrical failure dismissed, the police custody of the two suspects extended

" The two men in police custody were released for lack of sufficient serious or consistent evidence justifying their deferral in the state ," said Strasbourg prosecutor Yolande Renzi in her statement.

Read also: Five dead and seven injured in a fire in Strasbourg 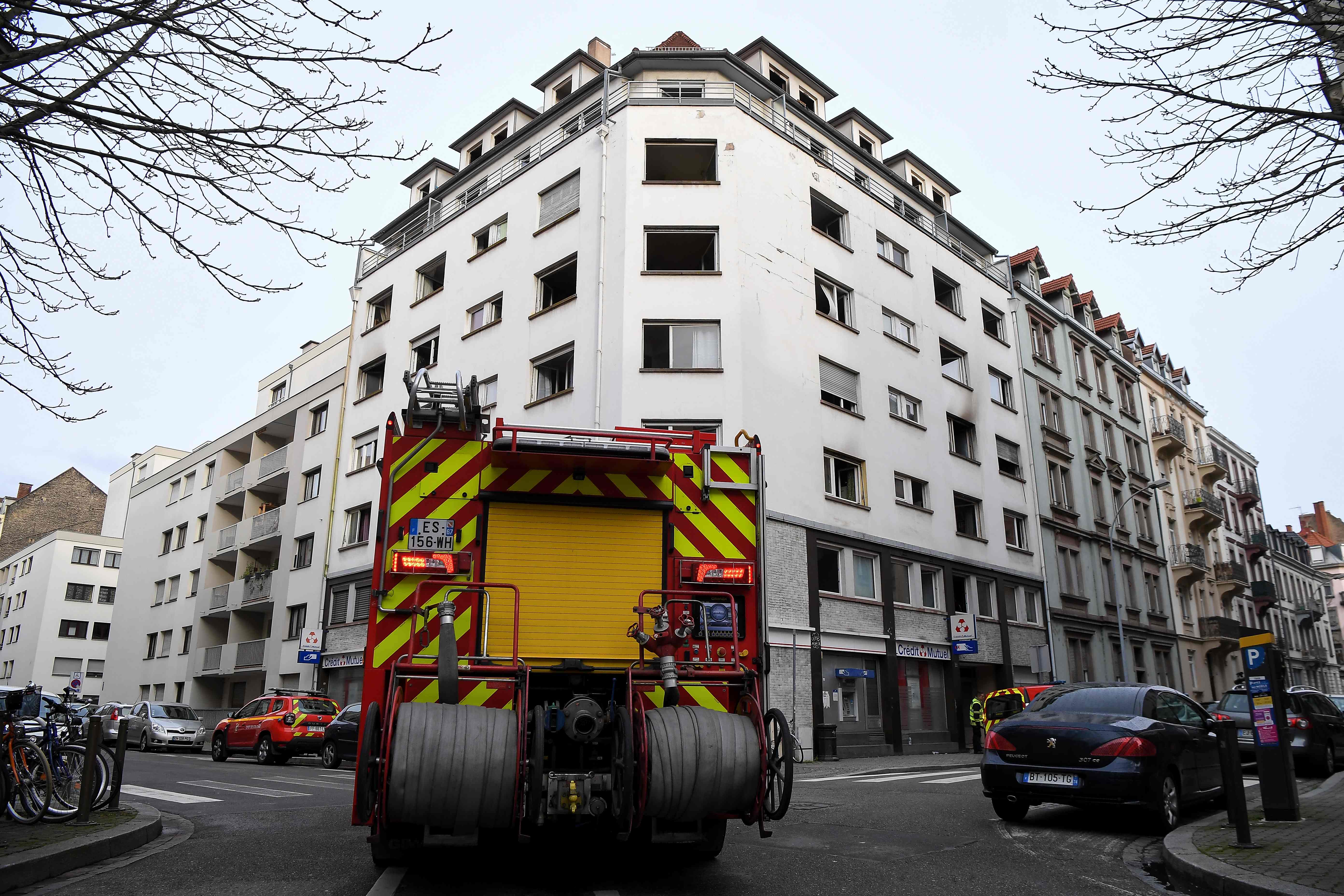 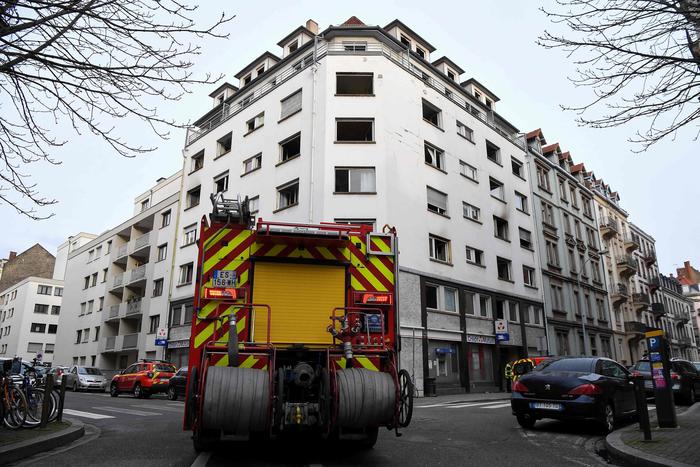 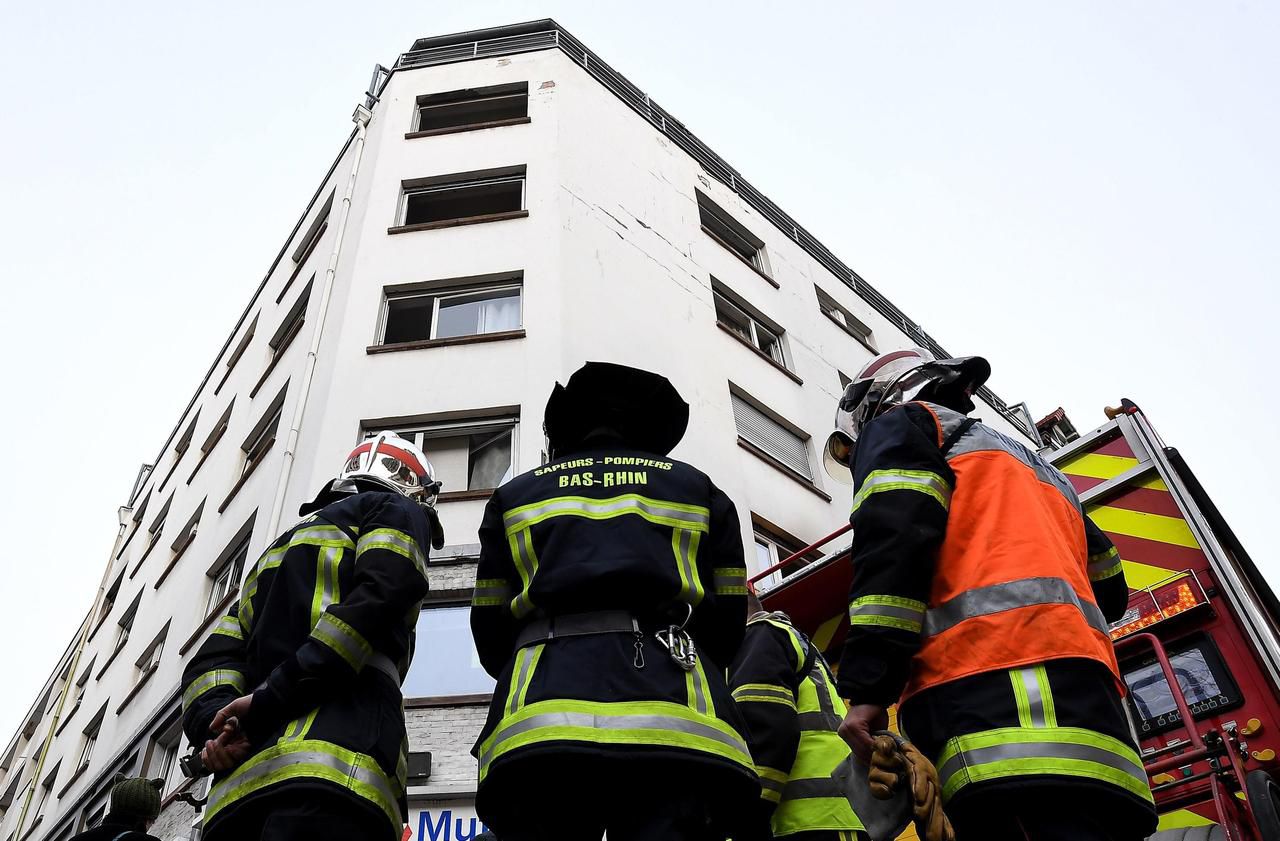 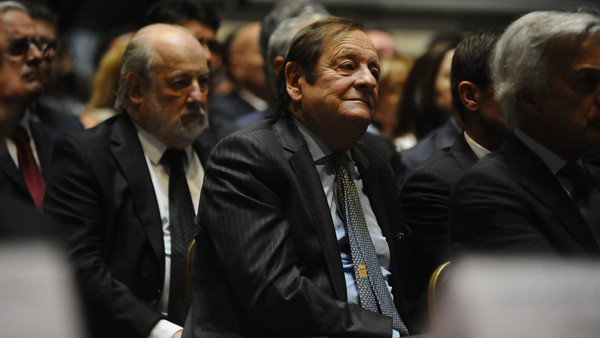 Sustainable development: ASviS, here is the way to recovery 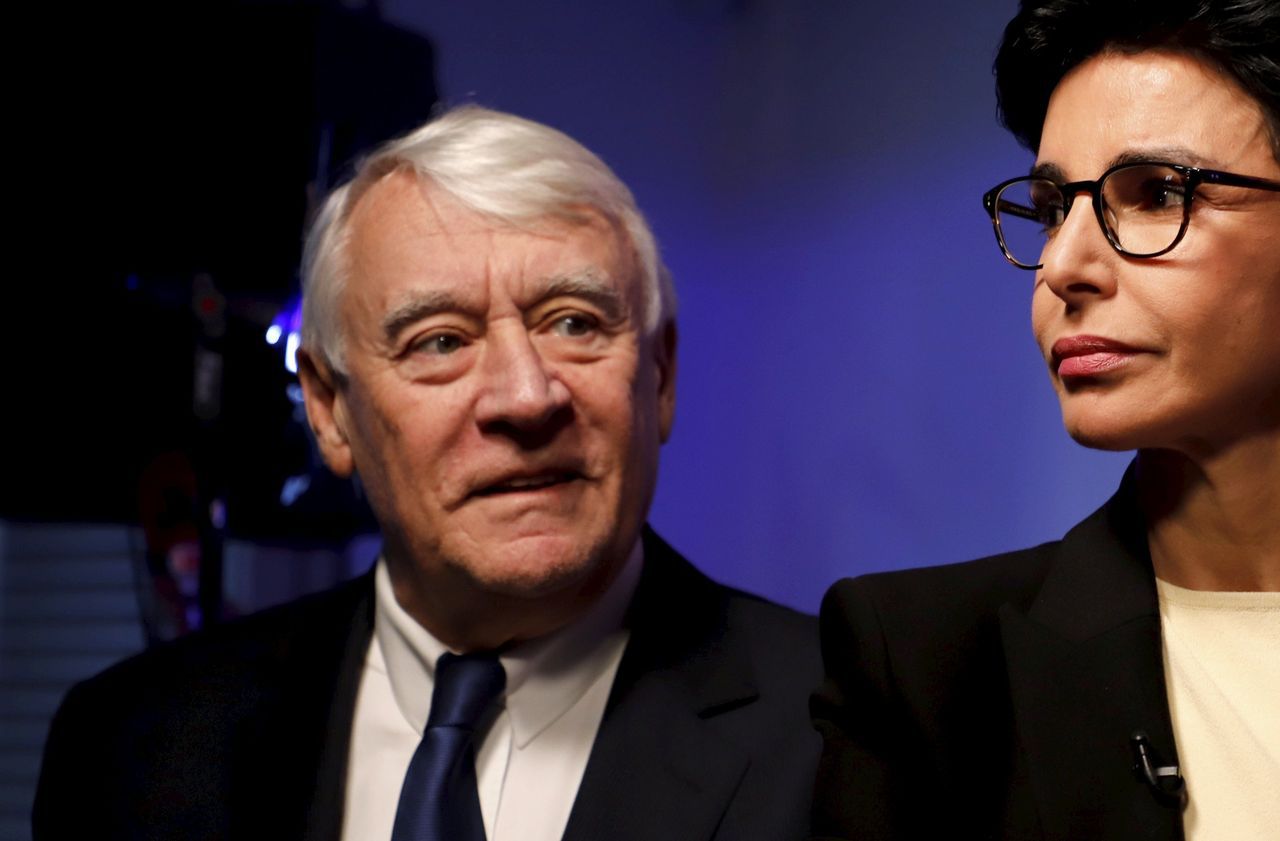 Death at the age of 75 of Claude Goasguen, victim of the Covid-19 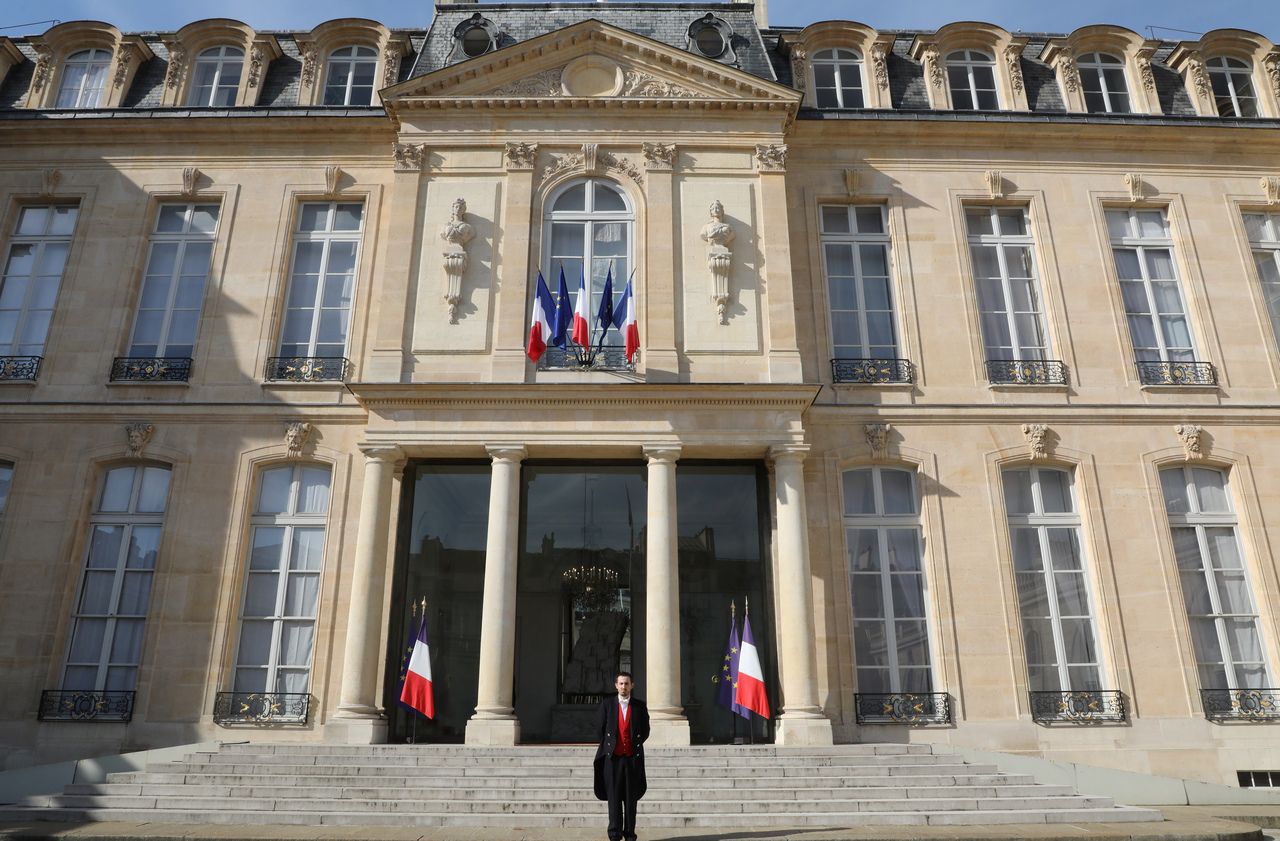 Why the Elysée budget dropped in 2019 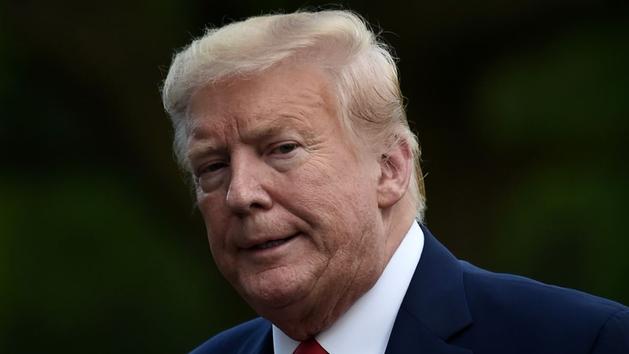 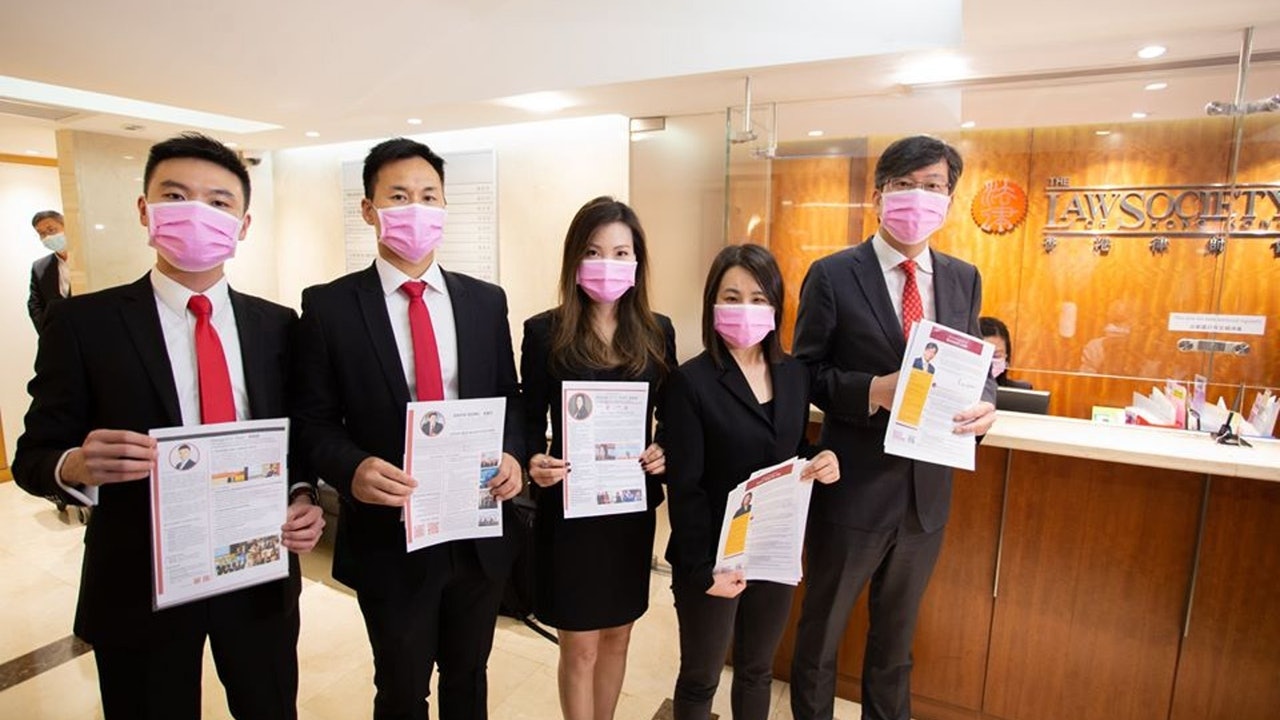 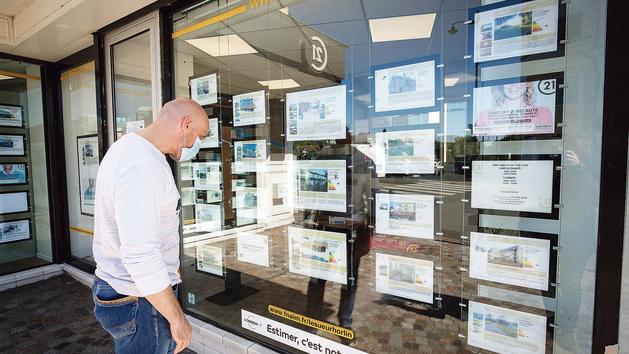 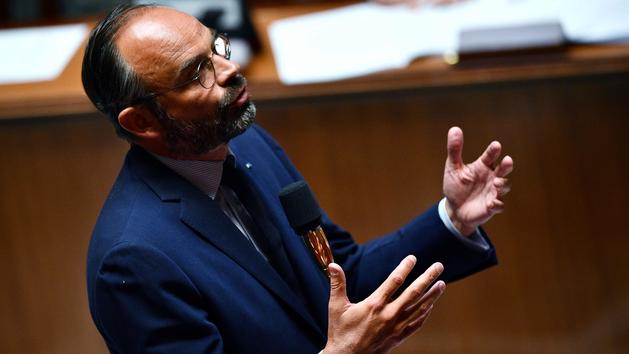 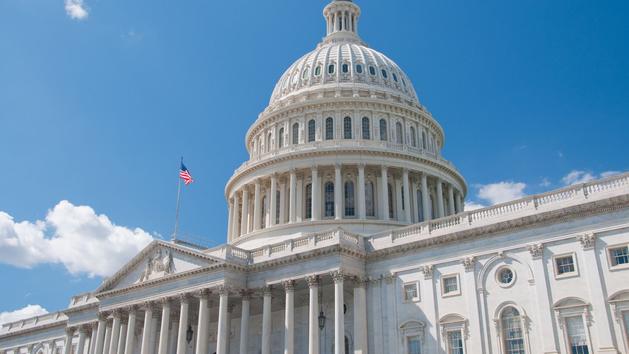 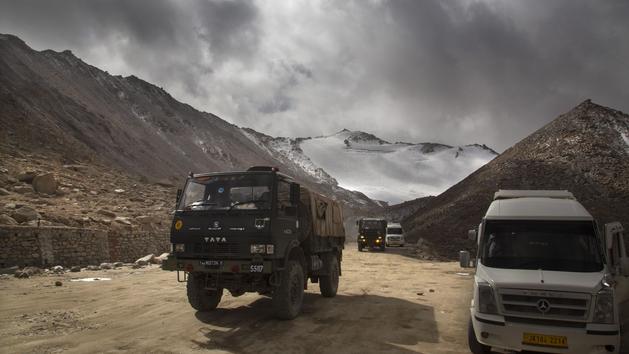 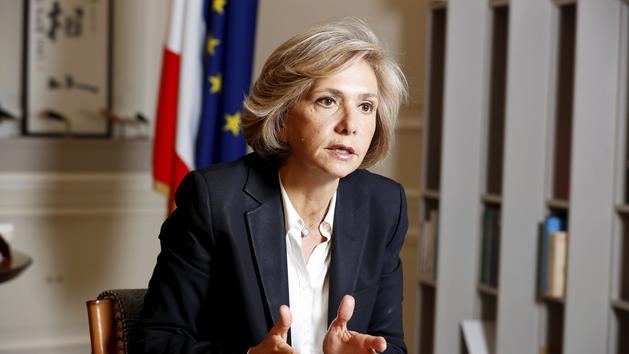 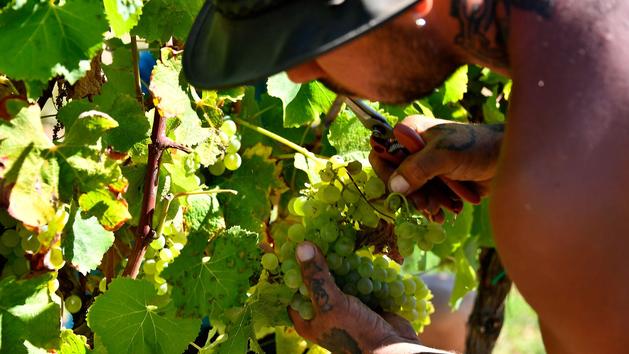 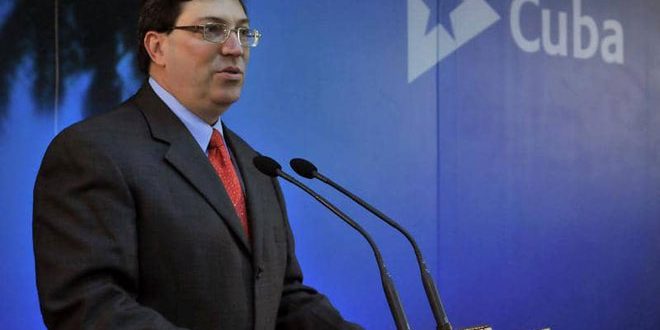