The mild and low-snow winter really spoiled the fun for cross-country skiers. But they still got their money's worth in Bayrischzell. The reason: a cold, dark valley.

The mild and low-snow winter really spoiled the fun for cross-country skiers. But they still got their money's worth in Bayrischzell. The reason: a cold, dark valley.

Bayrischzell - A thin layer of snow is enough to start the "refrigerator" in the valley of origin. Due to the protected location of the narrow corridor in the middle of the steep mountain flanks between Bayrischzell and the border with Tyrol, the sun has little chance in winter to nibble on the white splendor. If a few clear nights are added, a stable cold air lake is formed. Homemade in winter, so to speak.

Meteorologists call this phenomenon microclimate. In this winter with little snow and much too mild it was more important than it had been for a long time for Bayrischzell. Because: While all around green and brown meadows were ideal for walking, the cross-country skiers whizzed across the trails in the Ursprung valley. Since the end of December, winter sports enthusiasts have been getting their money's worth between Stocker-Parkplatz, Bäckeralm and even up to the turn-off to Mariandlalm on the Tyrolean side, reports Ursula de Biasio from the Tourist-Info Bayrischzell when asked by our newspaper. The loop through the Kloo-Ascher valley was also navigable through the bank.

In the meantime, even in the refrigerator of the district, there is a layer in the shaft for cross-country fans. Not because it was defrosted. Rather, the traces are very icy, tell de Biasio. The routes have now been closed on Shrove Monday. Whether they open again depends on the weather. According to forecasts, it will snow again, but according to de Biasio it is not yet certain whether the white splendor will fall off the sky sufficiently. However, this is a prerequisite for getting the tracking device out of the garage. "If there is not enough snow, there is a risk of damage to the land," explains the tourist.

But even if the long slats are no longer used: Bayrischzell can look back on a satisfactory cross-country season in many regions despite the total loss of winter. This is also shown by the figures that Kämmerer Josef Teucher evaluated. By the end of February they had made around 60,000 euros net in cross-country ski run contributions. Because not all season tickets have been included, Teucher expects a final result of around 70,000 to 75,000 euros. For comparison: In the past, extremely snowy winter, it was almost 95,000 euros.

All in all, one could not speak of a bad cross-country season in Bayrischzell. Teucher explains why the rush was so big with the green meadows in the neighboring communities. “Because nothing went there, everyone came to us,” says the treasurer with a wink. You could rely on the fridge in the Ursprung valley this year too. 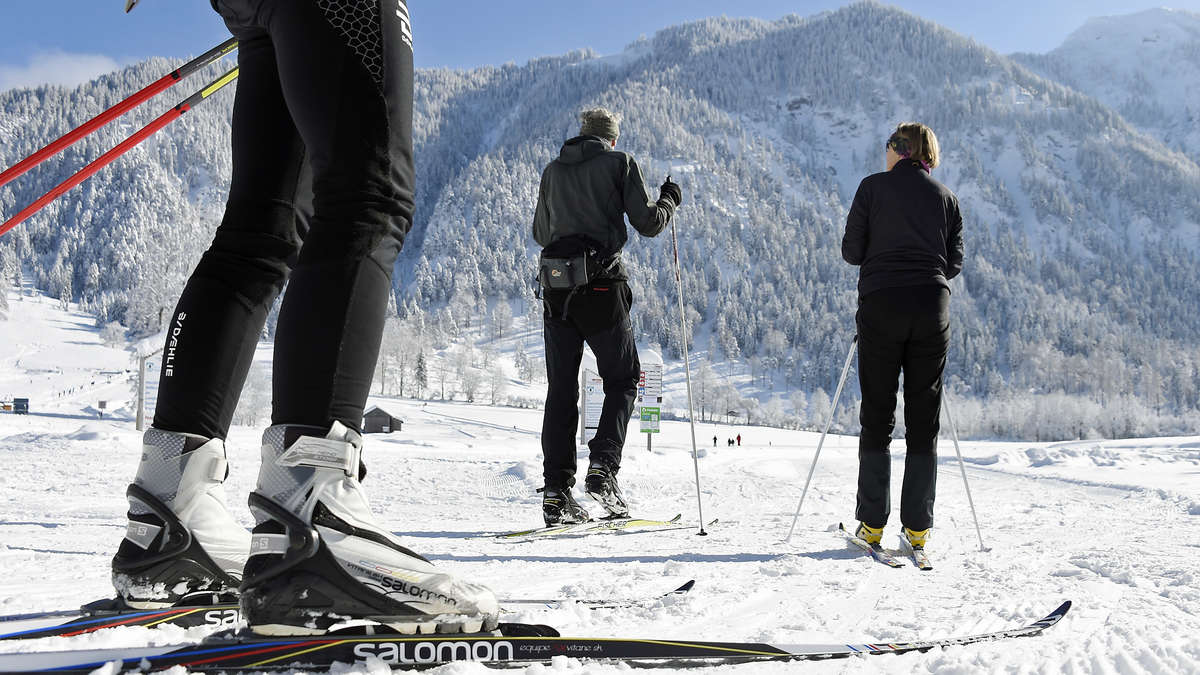 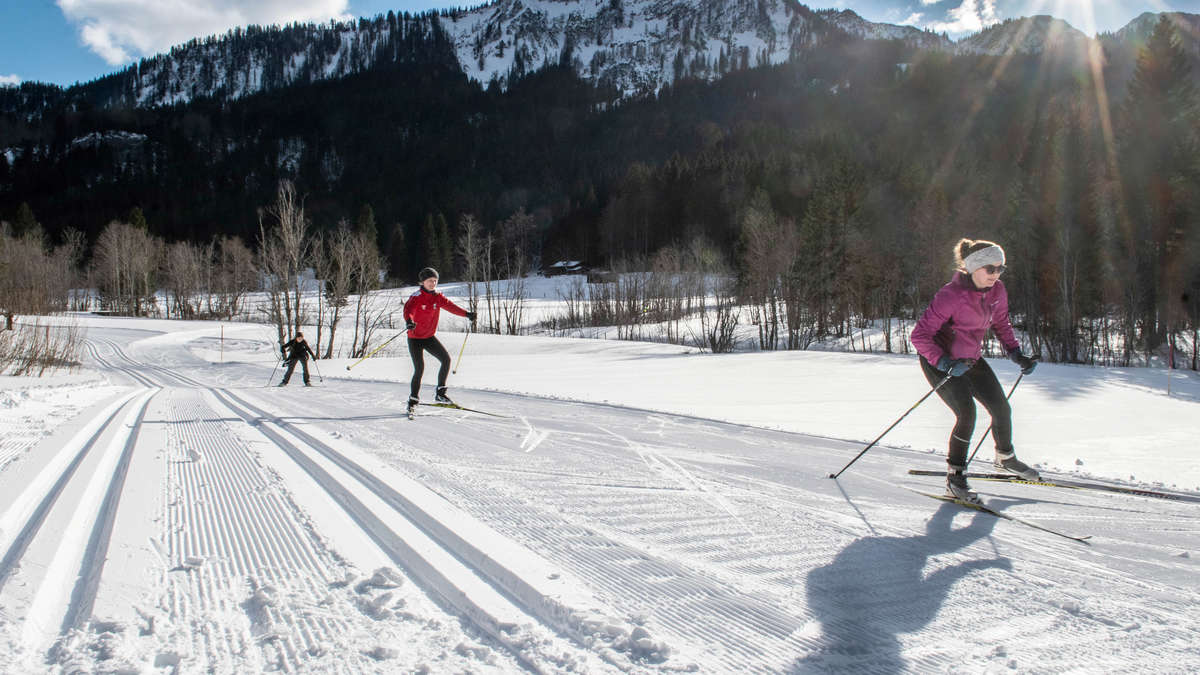 A few trails save the cross-country season at Lake Tegernsee

Ski vacation in Upper Bavaria: It doesn't always have to be superlatives 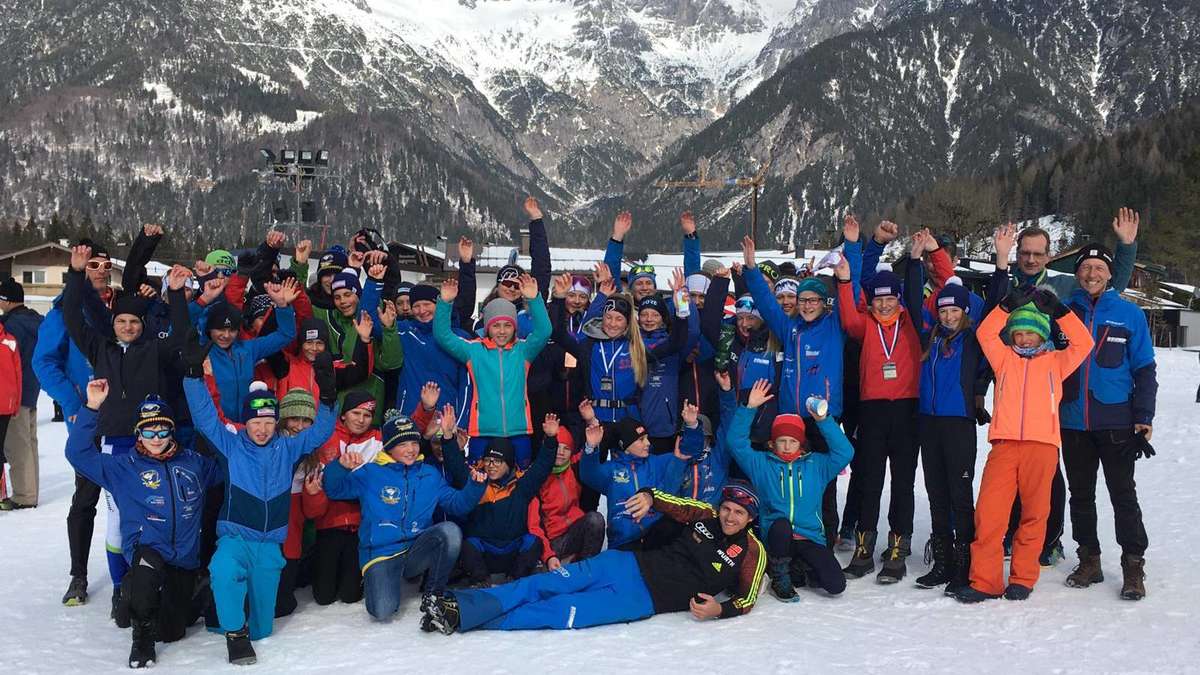 SVO: Planning for the coming winter is already underway 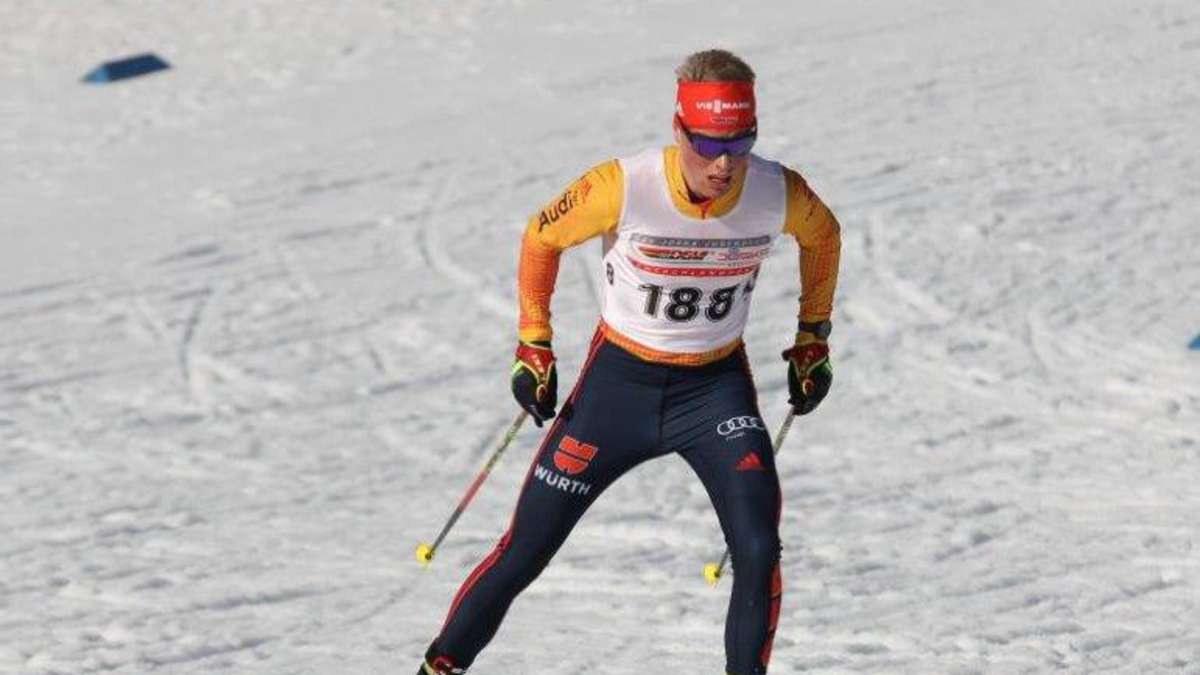