From Greece, the flame arrived this Friday in Japan. Ready to start from Fukushima on March 26 when uncertainty remains about the holding of the Tokyo Olympics. Questions about the holding of the Tokyo Olympic Games (scheduled for July 24 to August 9) remain at a time when the international sports calendar is emptying of its competitions to respect containment in the midst of a coronavirus pandemic. But the Olympic calendar is following its course for the moment. After an in camera ceremony at the Panathenaic Stadium in Athens on Thursday, and a transfer by plane, the Olympic flame arrived in Japan this Thursday, before embarking on its journey to Tokyo on March 26.

Leaving from Fukushima, a symbolic point of a Japan which wanted to present to the world the progress made since the nuclear accident of 2011 and to make these Olympic Games the “Games of reconstruction”. The road map decreed by the International Olympic Committee is for the moment respected to the letter. In a particular environment. This Friday, the flame welcoming committee on the air base of Matsushima (Miyagi prefecture), in the northeast of the country was reduced to its simplest expression, due to the coronavirus pandemic.

A symbol of hope and recovery, the flame has started its Japanese journey by landing in one of the areas most affected by the earthquake of 2011.

Olympic champions Saori Yoshida (wrestler gold medalist at the 2004, 2008 and 2012 Olympic Games) and Tadahiro Nomura (judoka, triple gold medalist at the 1996, 2000 and 2004 Olympic Games) took the flame out of the specially chartered plane from Greece and carried her through an honor guard on the tarmac, inside a pink miner's lamp. After a speech by Tokyo 2020 president Yoshiro Mori ("we decided to reduce the scale of the ceremony to give priority to safety"), they lit the flame in a large cauldron of golden pink metallic shape of a flower.

»READ ALSO - Tokyo Olympics: the idea of ​​a postponement is gaining ground

A group of guests, mostly made up of mature men in dark suits, followed the scene on chairs placed on the tarmac, AFP noted. The route of the relay through all the regions of the country has been maintained, but the festivities that surround it drastically revised downwards. "A heartbreaker" had released Tuesday the executive director of the Tokyo 2020 organizing committee, Toshiro Muto about the torch relay, "the most important event before the Games", a traditional and festive moment whose concept for the Japanese Games is "hope lights our way." The course coinciding with the flowering of the famous Japanese cherry trees, the torch is made up of five cylinders representing the petals of the flower. But the torch in the planned route (the 47 prefectures of Japan, 859 municipalities, covering 98% of the Japanese population, passing through areas classified as World Heritage by Unesco, famous places, historical vestiges) will run its course without spectator. Neither at the start nor at the finish of the stages.

Behind the scenes, the IOC consults. The International Olympic Committee (IOC) said on Tuesday that "no radical decisions are necessary". It would be "premature" to postpone the Tokyo Olympics despite the coronavirus pandemic, insisted in an interview published by the New York Times the president of the International Olympic Committee, Thomas Bach. 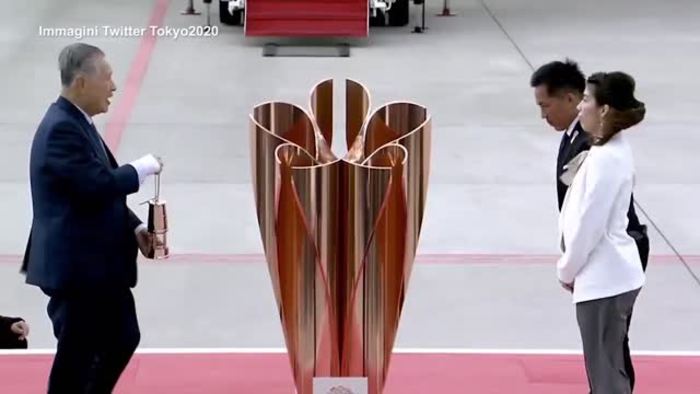 The Olympic torch route “for the moment” unchanged Three solutions under study to save the Tokyo Olympics 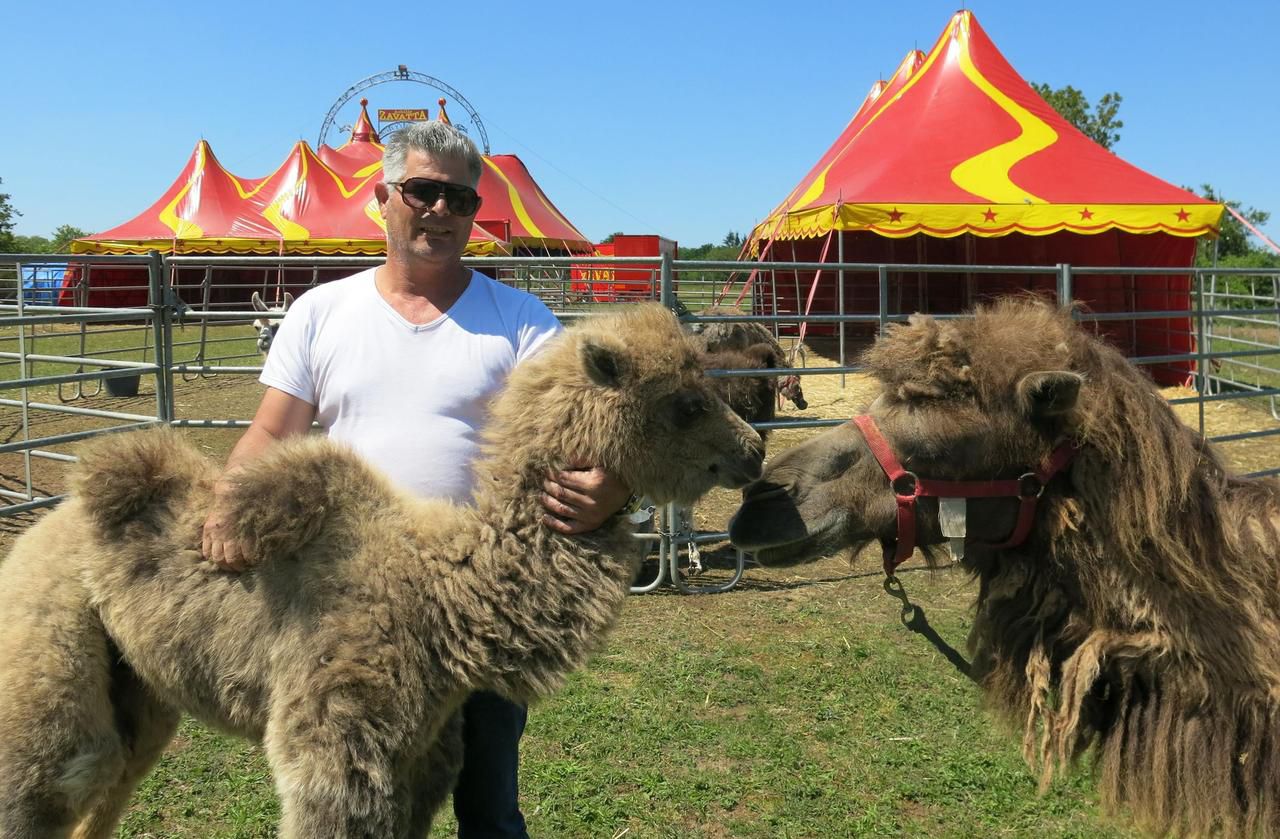 Ile-de-France: at the stop, the circuses are desperately waiting to be able to reopen their marquees 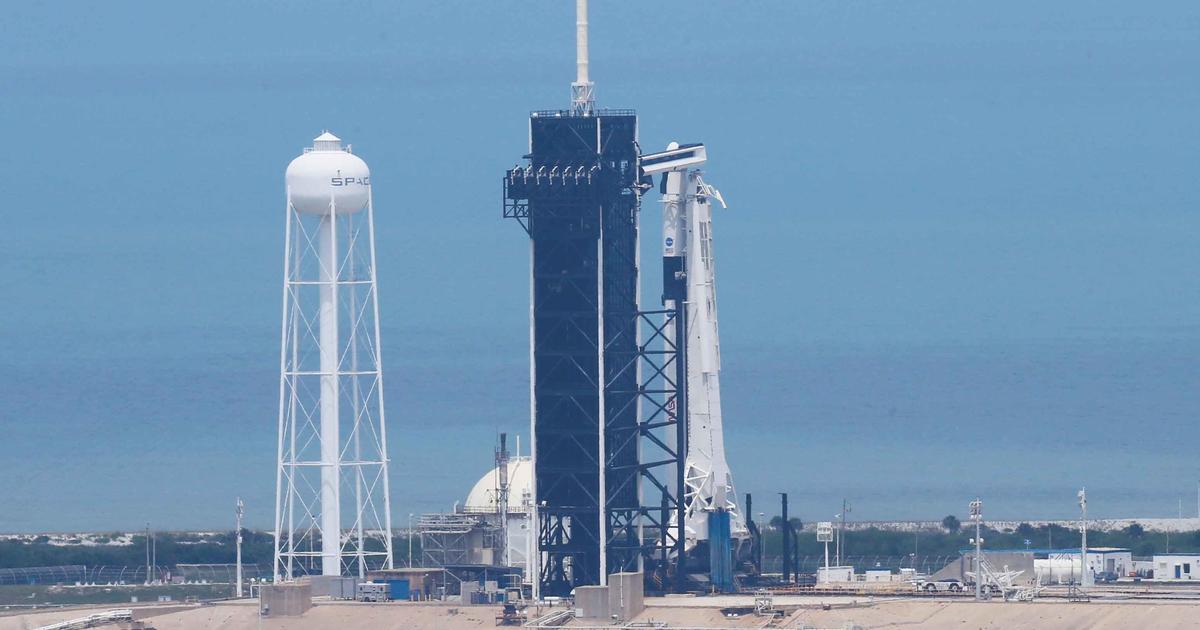 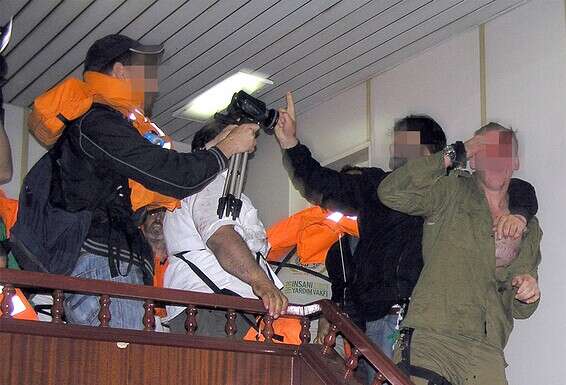 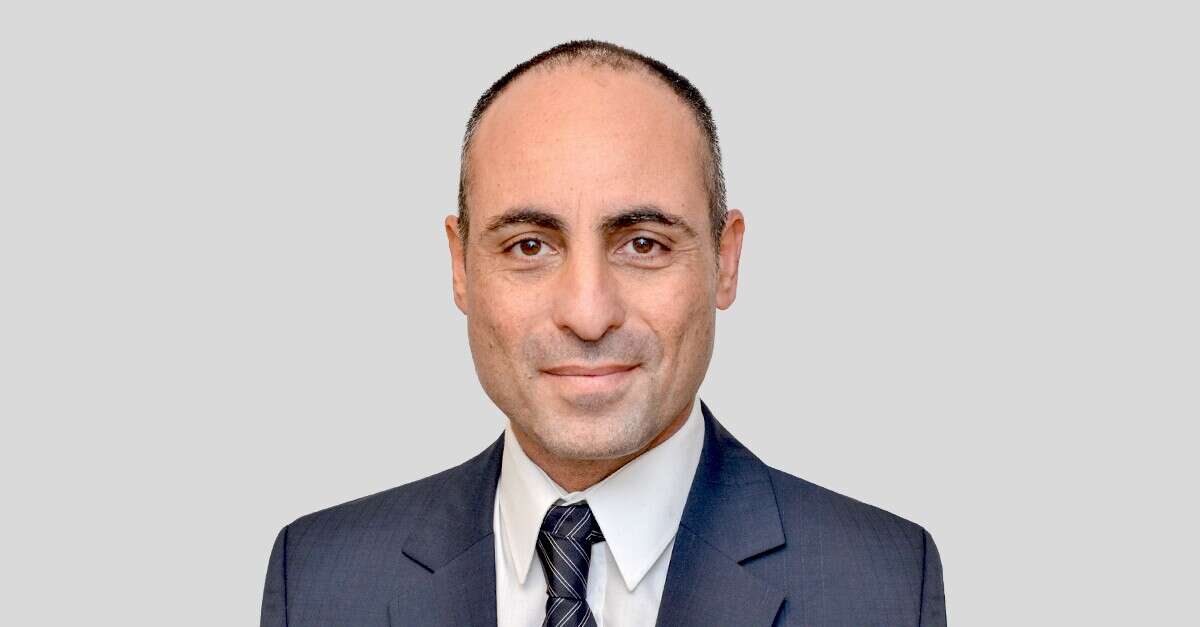 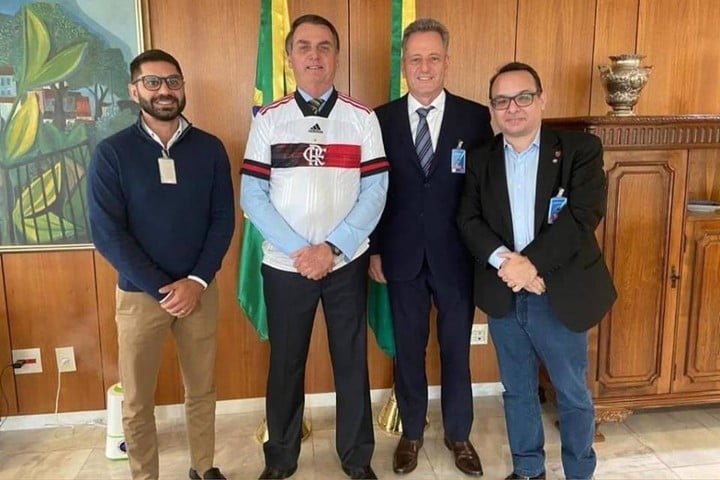 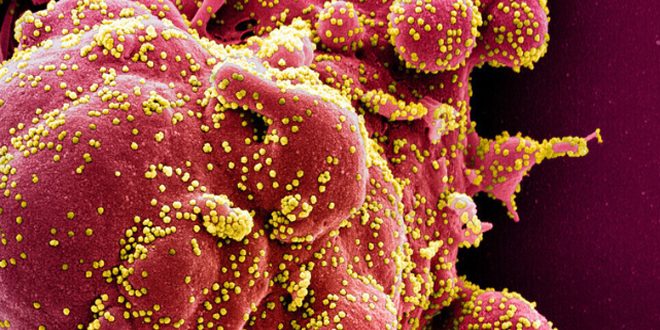