Coronavirus, on the rise “exponentially”, officially killed 46,000 people, including a newborn

The Covid-19 continued its cruel race Wednesday at an " almost exponential " speed, mowing lives around the world including that of a six-week-old baby in the United States, who has become one of the youngest of the most 46,000 victims of the pandemic.

Over 900,000 cases of Covid-19 have been reported worldwide, including 215,000 in the United States, where the disease is progressing most rapidly. In the absence of sufficient screening capacity, these assessments are most likely far below reality.

Read also: Coronavirus: "The world on a wire"

Despite containment measures which affect nearly one inhabitant of the planet on two, the balance sheets are getting heavier: more than 13,000 dead in Italy, 9,000 in Spain, more than 5,000 in the United States, 4,000 in France...

The death of a Connecticut newborn baby after the death of a nine-month-old baby in Chicago and a 13-year-old boy in the United Kingdom has particularly struck the hearts of children as young as 'relatively spared here. " It's heartbreaking, " said Ned Lamont, governor of the northeastern state.

" Deeply concerned ", the Secretary General of the World Health Organization Tedros Adhanom Ghebreyesus could only note the " almost exponential growth " in the number of cases. " We must be in unison to fight this unknown and dangerous virus ," he said.

President Donald Trump has called on the country to “ get in motion ”. The White House presented its projections: the Covid-19 is expected to kill between 100,000 and 240,000 people in the United States, destined to become, after Europe, the new epicenter of the pandemic.

In Europe, Spain suffered the heaviest losses with 864 new deaths in 24 hours. And the country fears to see overwhelmed the intensive care units which are already working at the limit of their capacities.

" There is not enough protective equipment " and " the number of beds remains insufficient, " lamented Guillén del Barrio, a nurse in Madrid, while noting a slowdown in emergency room arrivals at his hospital.

A trend confirmed by the authorities. " It seems that we are already " at the peak of the contagion, " that we are going down, " said the director of the Center for Health Emergencies, Dr. Fernando Simon.

Read also: Coronavirus: a glimmer of hope is emerging in Italy

In Italy too, where hospitals are falling apart, the number of new infections continues to slow. But doctors worry about convalescents, who leave the hospital as soon as their lives are no longer threatened, even if they are still contagious.

" In a war like this, we cannot allow ourselves to be exposed to the appearance of new centers of contagion which risk transforming these convalescent centers into + viral bombs + which spread the virus ", warned Raffaele Antonelli Incalzi, President of the Italian Geriatrics Society.

In France, where hospitals in Paris and the East are also overwhelmed, patient transfers by train continued, while establishments in the capital were preparing to produce the missing material in 3D. A census of volunteer veterinarians also made it possible to identify those who could help their medical colleagues by sorting patients, for example.

No water or toilets

To curb the spread of the pandemic, more than 3.75 billion people (48% of the world's population) are forced to stay at home or forced to do so.

It is not without difficulty in the poorest areas, such as in the immense South African township of Khayelitsha, on the edge of the Cape, where hundreds of thousands of people live in an interlacing of huts of odds and ends.

" We don't have a toilet. So we go out. We have no water. So we go out. We are trying to stay in our hut but it is not easy, ”says Ndithini Tyhido. " The people here would like to obey, they try to do it, but it's just impossible ."

In the absence of a vaccine or treatment, containment remains the most effective means of control and the American state of Florida, Eritrea and Sierra Leone joined in turn on Wednesday, while Germany, the Italy or Portugal extended the duration.

In Moscow, the authorities will set up a mobile application and QR Codes to verify that the population respects the isolation rules, and to monitor the sick.

Coronavirus, on the rise “exponentially”, officially killed 46,000 people, including a newborn 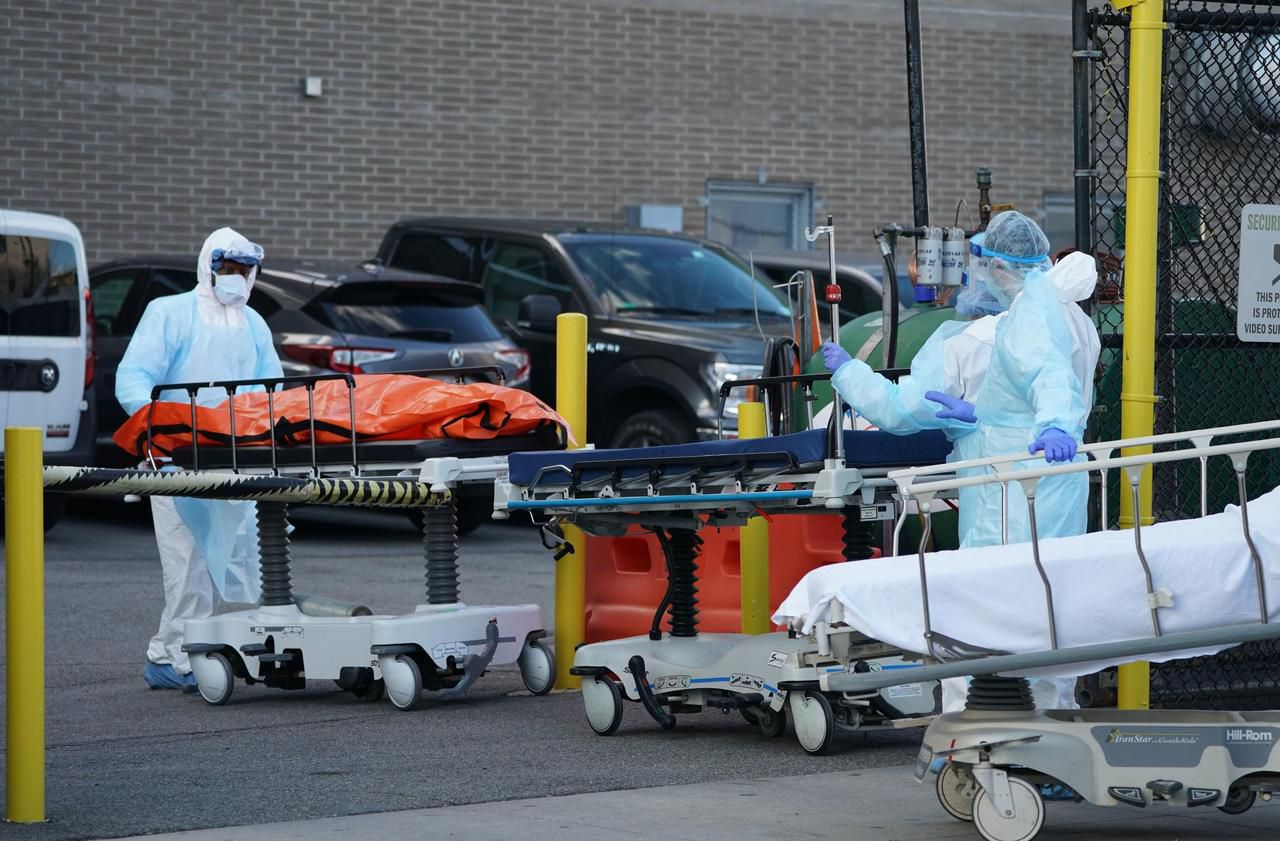 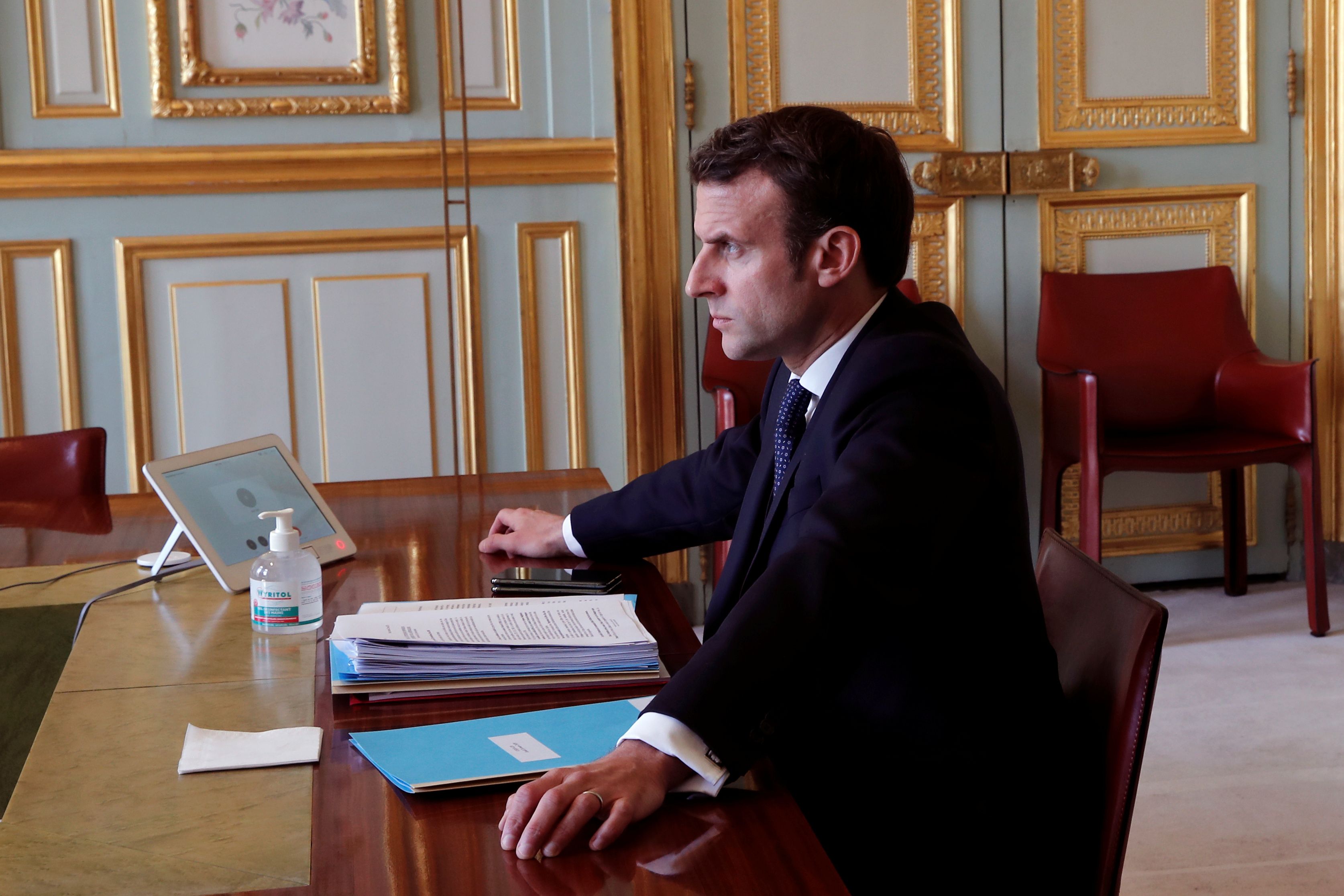 The coronavirus wave sweeps through the United States, now the most affected country in the world 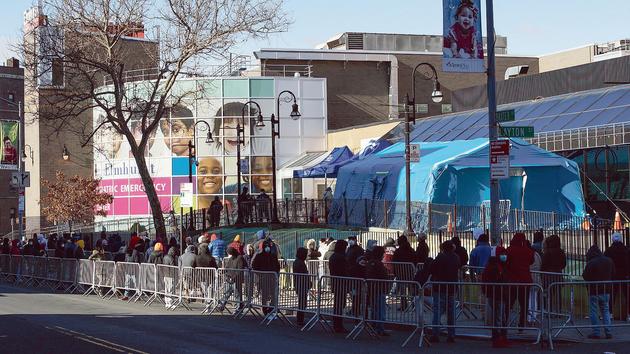 Coronavirus: New York gets bunkered by fearing that it is already too late…