The car rental company Hertz announced Tuesday that it has obtained from its creditors the postponement of the reimbursement of part of its debt, which gives it more time to find a financing plan to avoid a possible bankruptcy amid a pandemic. of coronavirus. A repayment deadline, initially set for May 4, has been extended to May 22, said the American group, which was to repay part of its debt on April 27, before entering into negotiations with its creditors.

Read also: The State in action to help Europcar

Hertz will discuss with them to define a strategy taking into account the economic impact of the COVID-19 pandemic and its cash flow needs, the group said. The Estero, Florida-based company, whose main shareholder is billionaire Carl Icahn with a 38.9% stake as of March 11, is being hit hard by travel restrictions imposed worldwide to curb the spread of the virus.

The group, which employs 38,000 people, decided last month to cut 10,000 jobs in North America and hired restructuring experts to deal with a debt of 17 billion dollars (15.6 billion euros). Reuters reported last week that preparations for a possible bankruptcy of the group had accelerated. 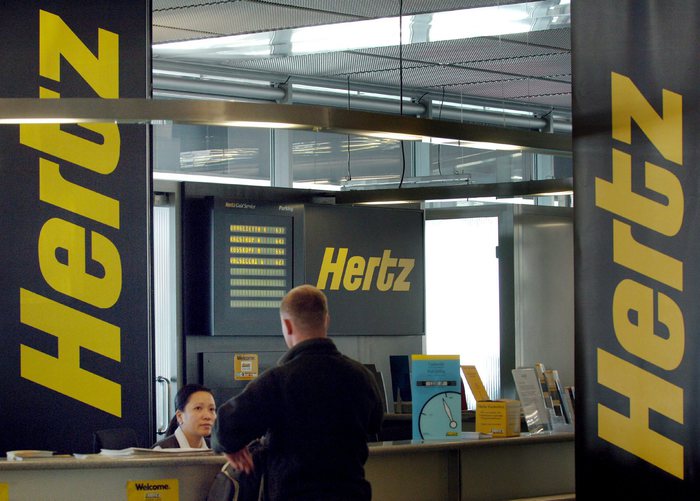 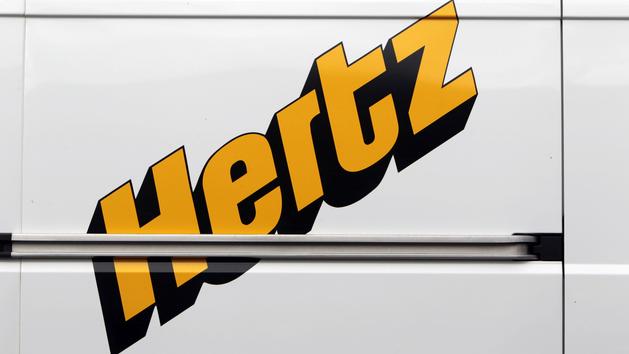 Hertz's French subsidiary to be spared bankruptcy in North America 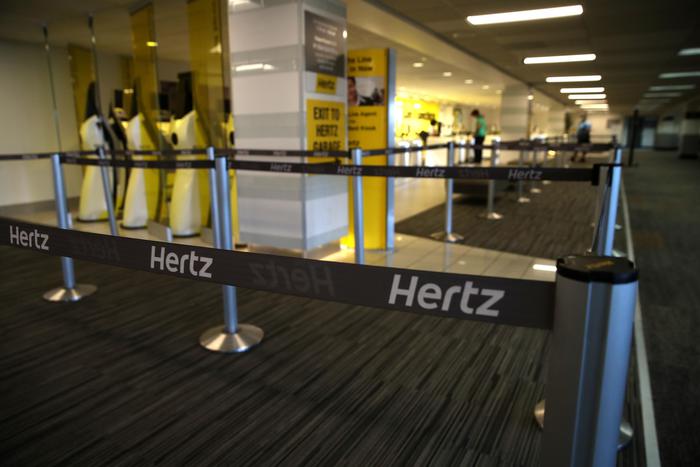 Hertz declares bankruptcy in the US and Canada 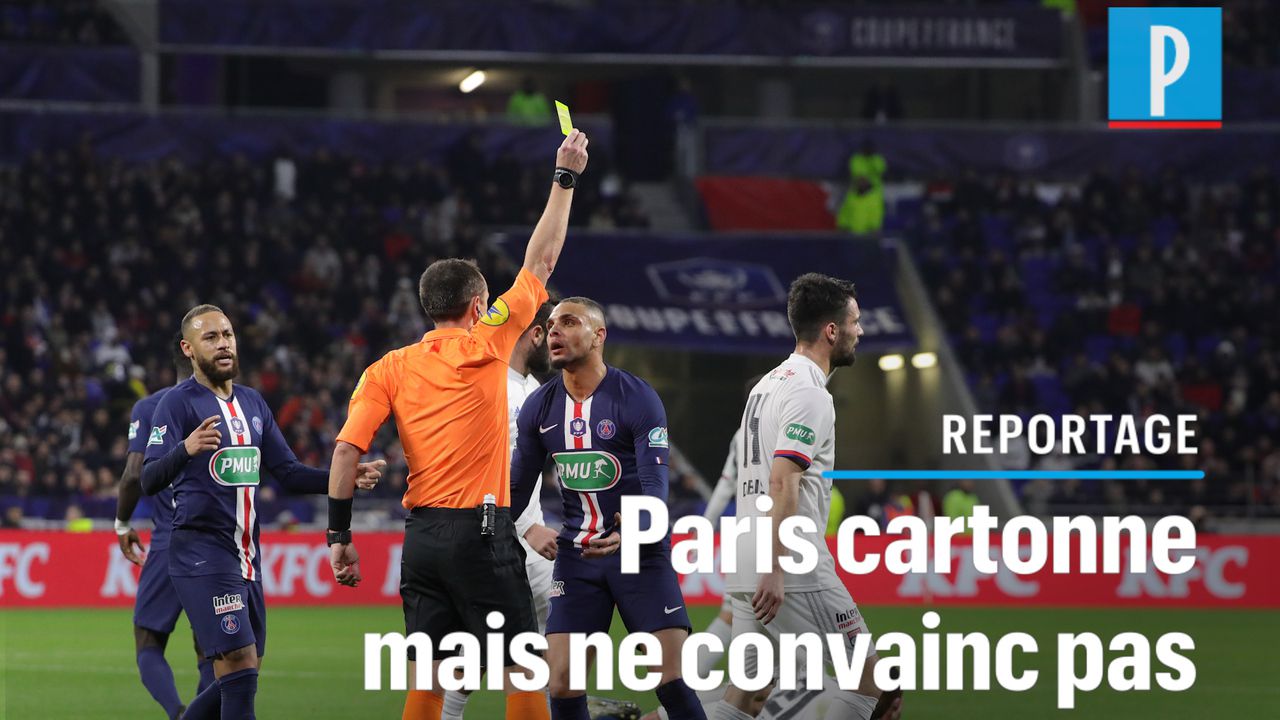 VIDEO. French Cup: Paris is a hit but does not convince 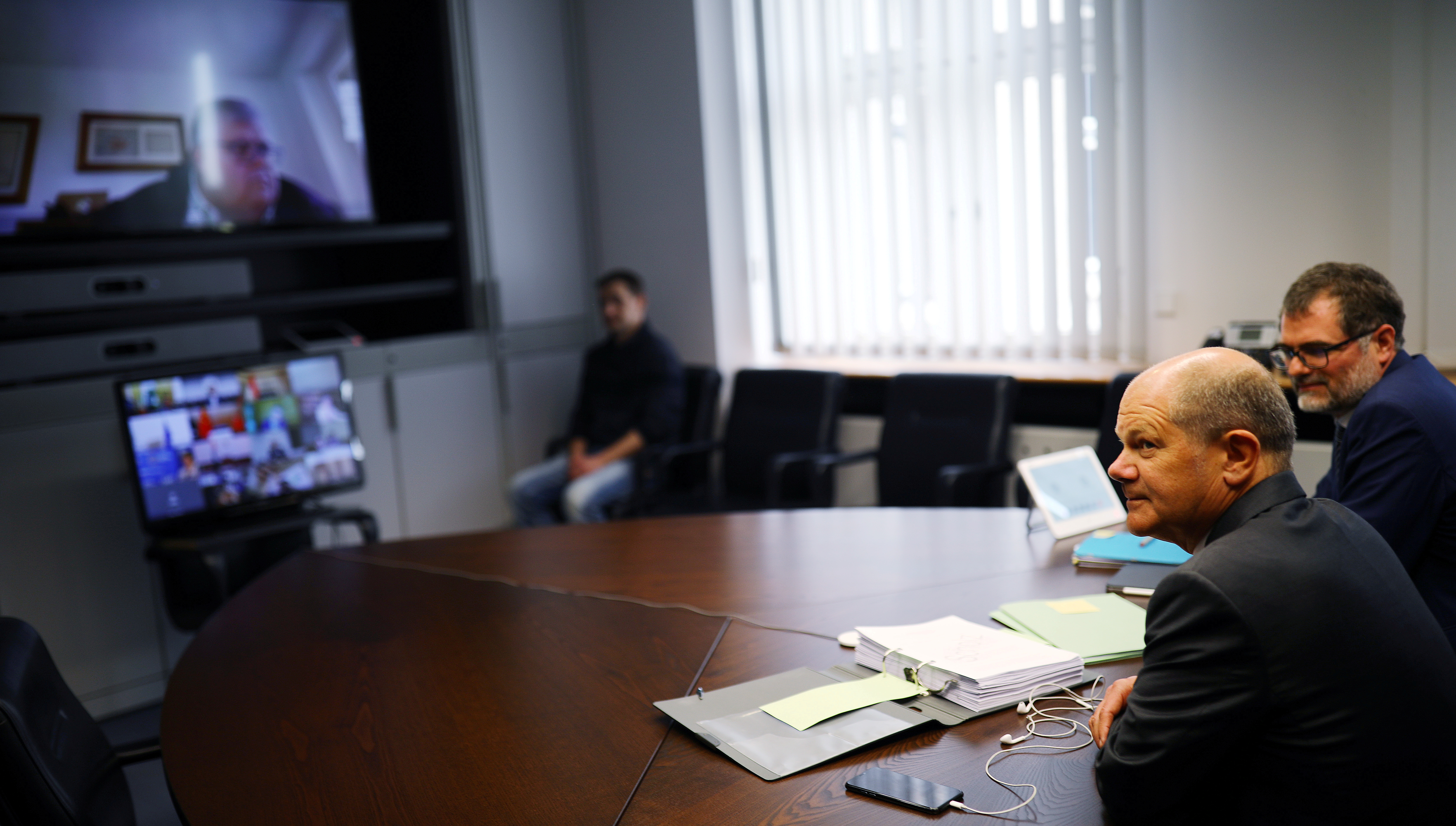 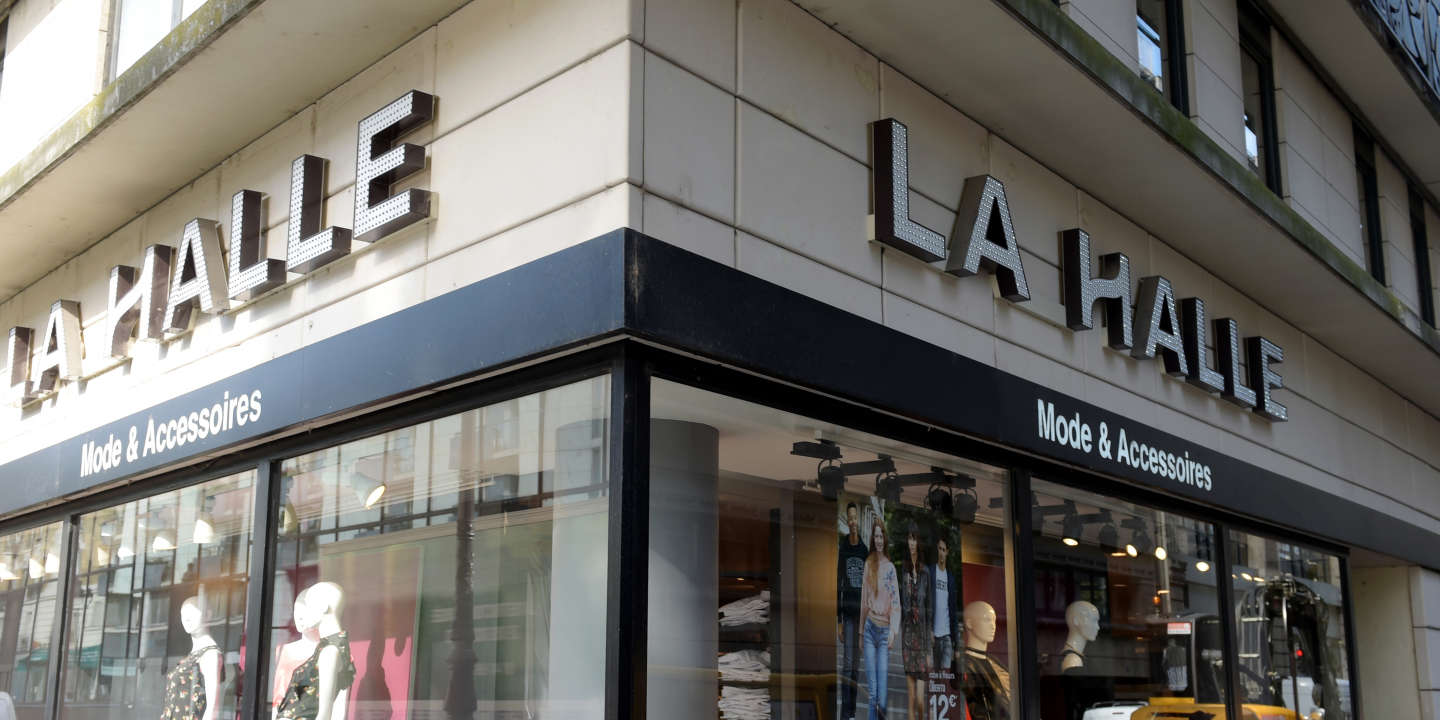 Vivarte (finally) draws a line under her debt