The "Hong Kong version of the National Security Law" has hit, and the market is concerned about whether the sales of new disks will be affected. Xindi (0016) Tianshui Wai Project Wetland Seasons Park Phase 2 Today (23rd), 200 units will be sold in the first round.

The "Hong Kong version of the National Security Law" has hit, and the market is concerned about whether the sales of new disks will be affected. Xindi (0016) Wetland Seasons Park Phase 2 of the Tianshui Wai project today (23rd) opened for sale in the first round of 200 units. The project has received a total of about 10,000 votes and oversubscribed by 49 times.

As of 2:30 in the afternoon, market news indicated that the project temporarily sold 74 units, accounting for nearly 40% of the units available for sale.

As of 12:30 in the afternoon, market news indicated that the project temporarily sold 59 units, accounting for about 30% of the units available for sale

Another self-employed person, Guan Sheng, who lives in Mong Kok, said that he had bought a four-bedroom duplex unit for self-occupation at a price of about 18 million yuan. Close to wetlands, the environment is comfortable and the air is good, don't mind the remoteness of Tianshui Garden.

As for the "Hong Kong version of the National Security Law" to be launched, he said it may have an impact in the short term, but he is not worried in the long term.

The first round of sales is from 8.30am to 3am the next day. According to market news, as of 11 a.m., the project temporarily sold 24 units.

[10:45] Zhuang Sheng: The National Security Law has only a short-term impact

Zhuang Sheng, who lives in Tianshuiwei District, spent about 14 million yuan to buy a group of 4-bedroom unit villas. He believes that property prices in Hong Kong are dominated by users. At present, property prices are high, but the current low supply, high demand, and low interest rates, it is necessary to buy properties.

The central government intends to introduce the Hong Kong version of the National Security Law. He said that he does not worry about political factors and will only have a short-term impact on the property market. The market outlook will depend on the general direction of the government.

Chen Yongjie, deputy chairman of Centaline Property Asia Pacific and president of the residential department, said that the bank's Group A attendance rate was 50% to 60%, which was sold for the first time in the epidemic. Long, the registration time of the last section until early in the morning, I believe this is the first time after a new case. The first batch of 200 people believes that they can "clear one Taiwan" today.

The impact of the National Security Law on the property market depends on the new market sales today. Today, the new market sales are ideal. I believe that the National Security Law has little effect on the property market. The bank also recorded 5 to 6 groups of customers today who want to spend 15 million yuan to buy two It is believed that the attendance of Group B will reach 70%. Among them, it is estimated that two of them will become long-term investors, mainly due to the global volume, and the home buyers resisting currency depreciation.

The chief executive officer of Midland Realty and Housing said that the new launch of "Wetland Seasons Park Phase 2" in Tin Shui Wai was the first to sell 200 units today. The overall attendance of the bank was enthusiastic and many groups of big hands were recorded.

According to Bu Shaoming, according to statistics from Midland customers, the New Territories accounted for about 80% of customers, and Kowloon and Hong Kong Island customers accounted for about 20%. The entry barrier for the project is low, so it attracts many young customers to the market, accounting for about 80%, and the proportion of investors is also nearly 40%. After the completion of the project, it is expected that the rent per square foot will exceed RMB 30 and the rate of return will be 3%.

As of 9 a.m., during the hands-on time, about 50 prospective buyers were waiting in line to pick up the building.

The second phase of the Wetland Seasons Park project of the Xindi Tianshui Wai project opened for sale in the first round today. ﹙Photo by Gao Zhongming﹚

The project received about 10,000 votes earlier, with 200 guys on sale today, oversubscribed by 49 times, which is the new disk with the most votes received this year. The first round of subscriptions exceeded the first phase by more than twice.

According to the sales arrangement, the project will be divided into three periods of sales, mainly in villa units, three-bedroom units and two-room or below units; the project also has two groups, A and B, and buyers in Group A can buy 1 to 5 units. Units, Group B buyers can purchase up to 2 units.

The Wetland Seasons Park project consists of 8 layered houses and 6 villas, providing 699 units in total. The useful area is from 282 to 1,272 feet, the interval includes one-bedroom to three-bedroom households, and there are special units. The key date of the project is July 15, 2021, and the uncompleted period is about 14 months. 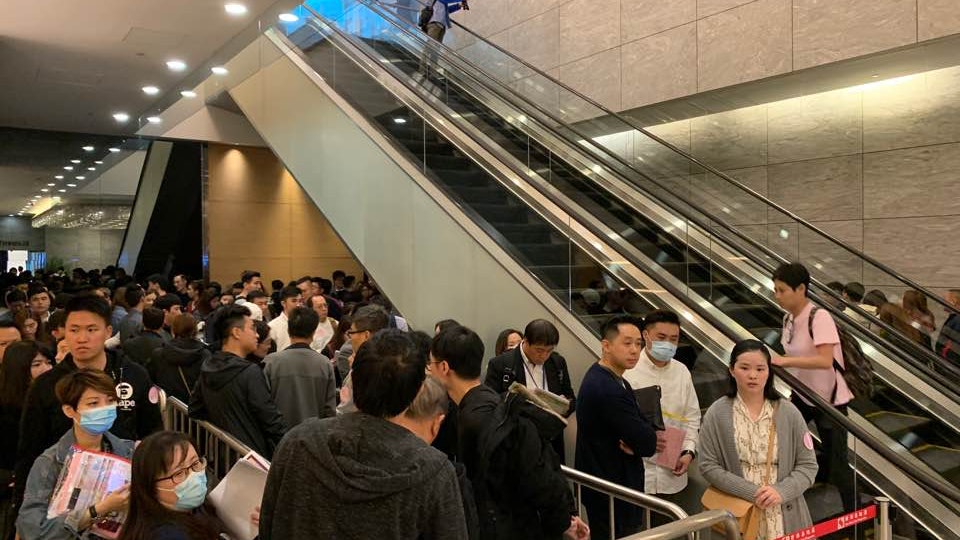 [Wetland Seasons Park Opens for Sale] It is said that more than 100 first customer purchases have been sold. 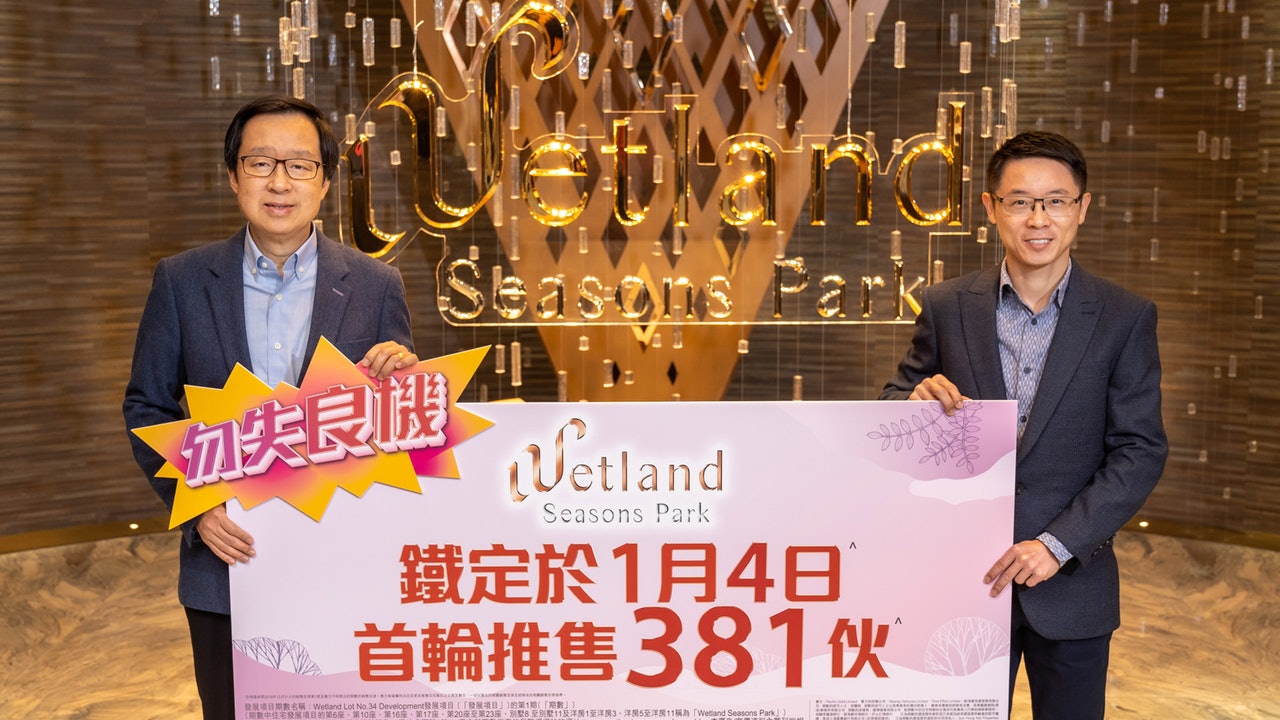