Due to a lack of personnel, the market town of Schliersee in the rainbow day care center almost closed a group. But then came the surprising rescue. Due to a lack of personnel, the market town of Schliersee in the rainbow day care center almost closed a group. But then came the surprising rescue.

Schliersee- It would have been bad news for many families in Schliersee: Due to a lack of staff, the market town in the rainbow day care center would have had to close a kindergarten group. Mayor Franz Schnitzenbaumer (CSU) now reported that a childcare worker and an educator were missing in the town council. But thanks to a “happy coincidence” it was still possible to fill the two vacancies. "The employment contracts have been signed," said the city hall manager, visibly relieved. As manager Jörn Alkofer reports on request, the municipality had been looking for staff for more than a year. They even launched a call on the radio and also checked out nursery schools in Munich. "We really went all the ways," says Alkofer. With a good outcome, as has now been shown. "All children will have a kindergarten place from September 1st," emphasized Schnitzenbaumer.

The situation with the cribs is paradoxical. According to the mayor, there is a waiting list in the Regenbogen daycare center (twelve inquiries) and in the St. Josef daycare center in Neuhaus (eight inquiries) Neuhaus announced 16 vacancies at the beginning of the year. As long as nothing changes, you cannot start planning for the expansion of the municipal care capacities, said Schnitzenbaumer. Finally, the community recognized the badger places. The mayor did not want to make public statements about the alleged reasons for the badger's places not being requested by the parents. The new local councilor Philipp Krogoll (The Schlierseer) could not resist a tip in the direction of the operator. "He should first finish the construction site on his house," he said. As you know, there had been an appointment in court in this regard. In the meantime, the operator and the district office have agreed on the building permit, which frees "Die Dachse" from the accusation of "living" in a black building. 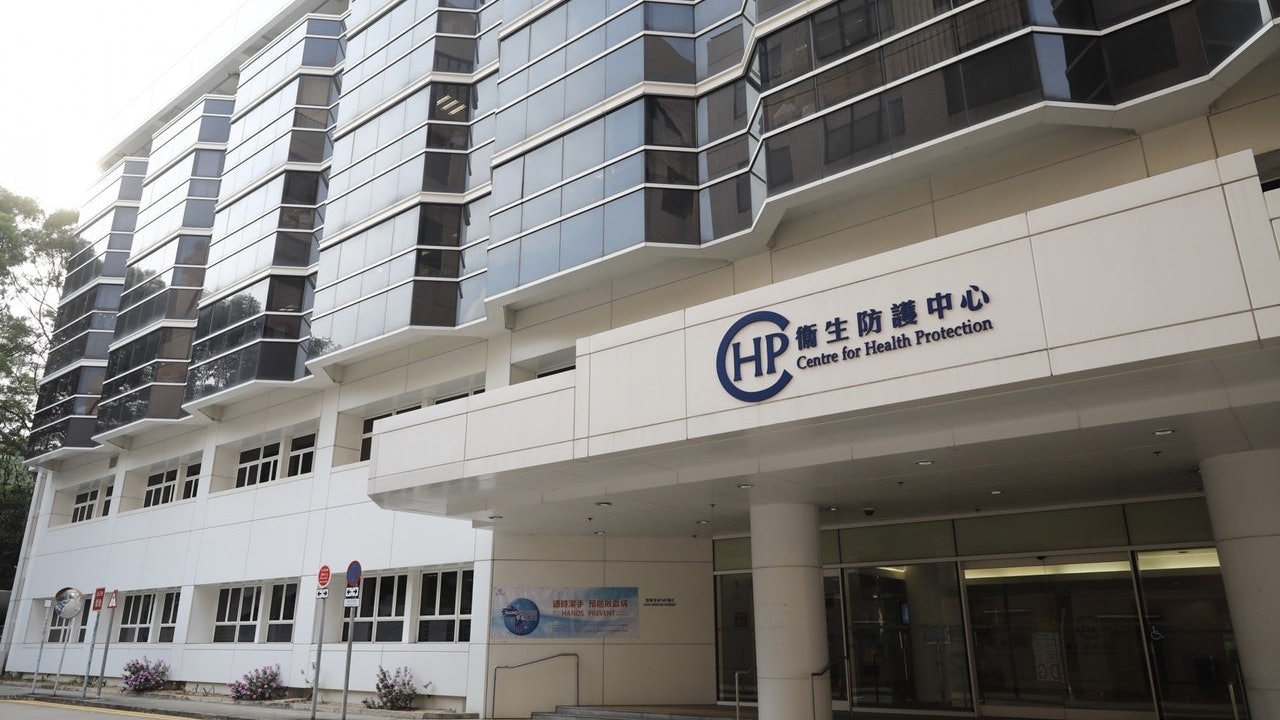 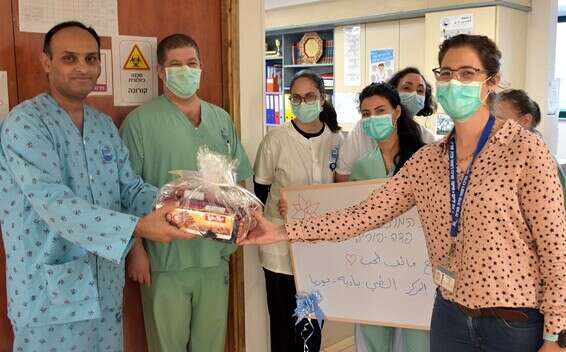 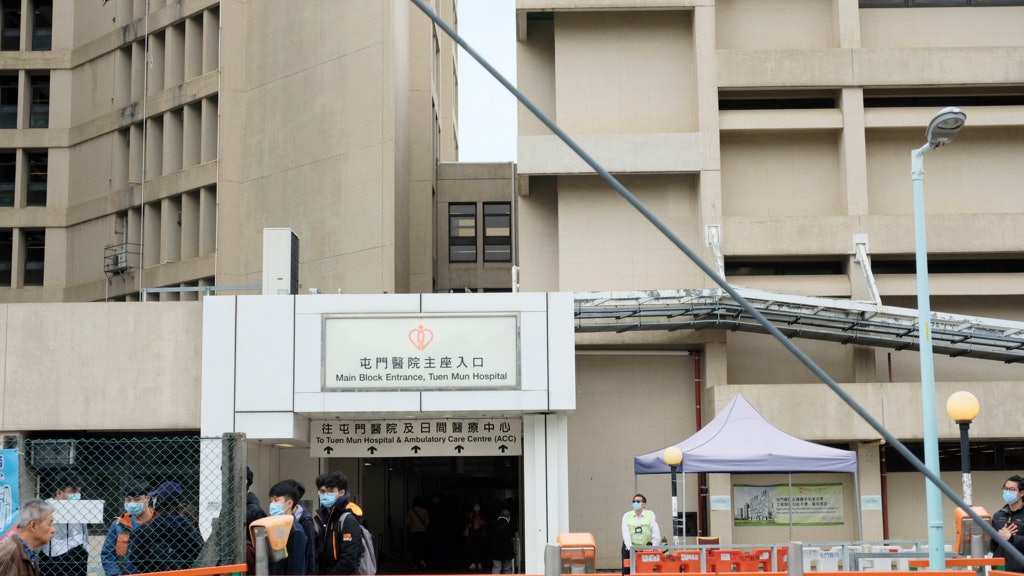 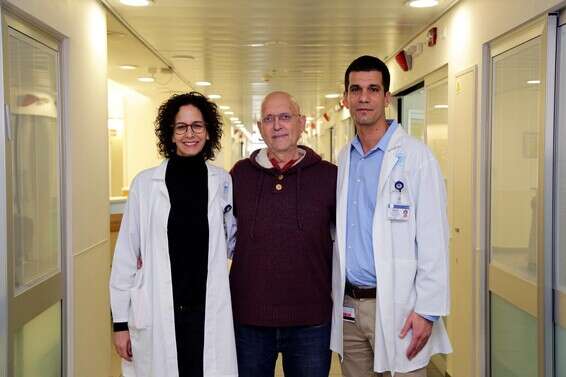 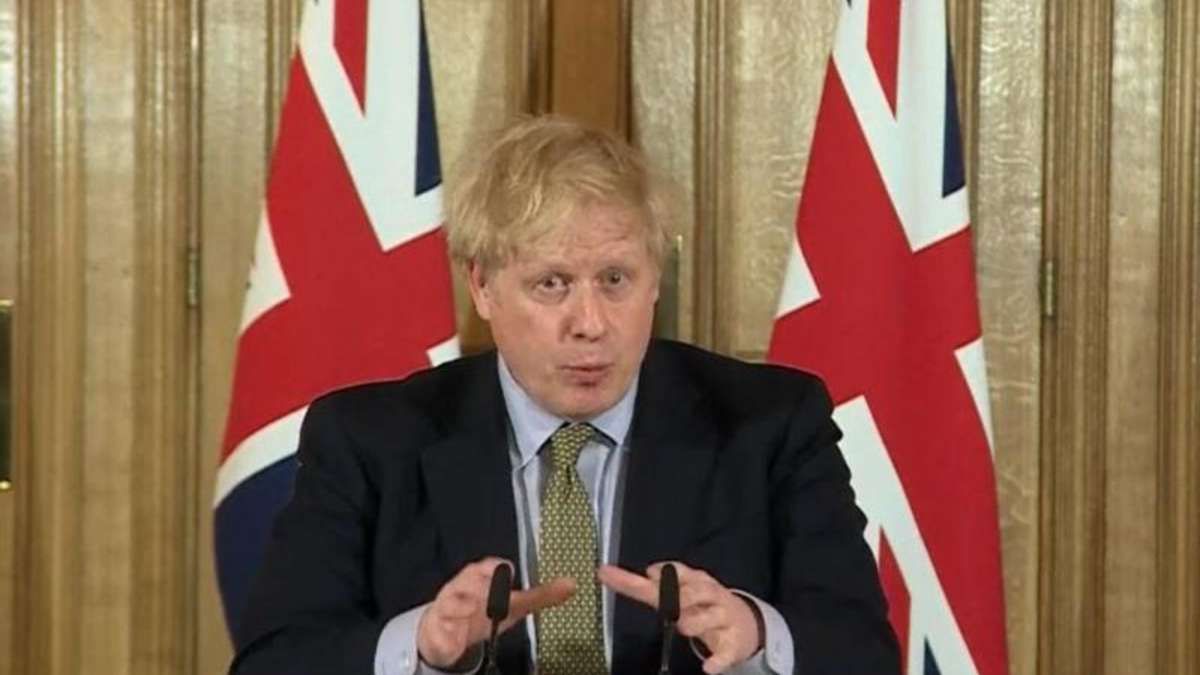 Is Britain heading into a corona disaster?