“An asshole mayor takes a bastard decree and confines people to their homes. If [the citizens] were armed, they would go to the streets ”, 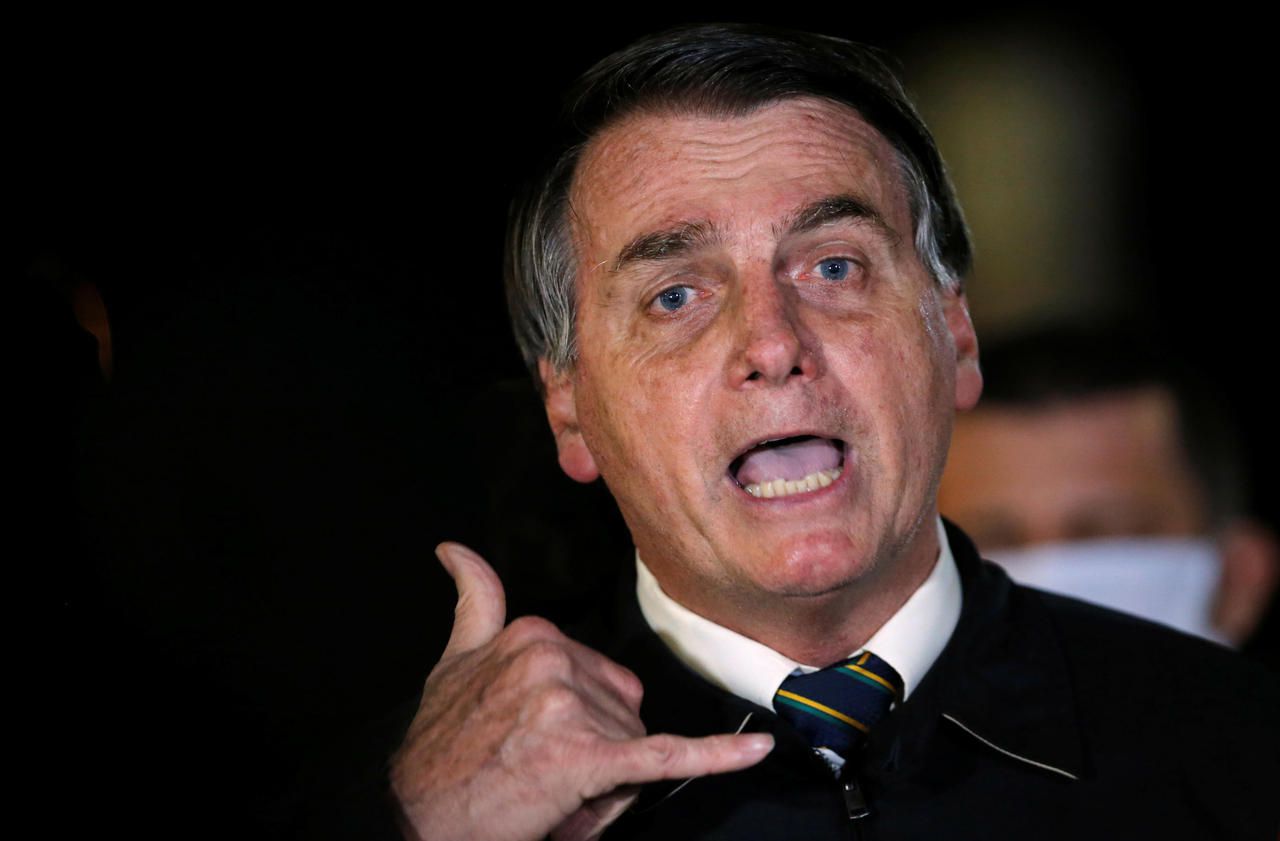 Insults, swear words… A judge of the Supreme Court of Brazil on Friday released the content of a video of a meeting during which the president, Jair Bolsonaro, and his ministers multiply the slippages, within the framework of an investigation aimed at The head of state.

The official video of the ministerial meeting of April 22, supposedly confidential, was handed over by the government to justice. Judge Celso de Mello decided to make public this key exhibit in the investigation, aimed at establishing whether the far-right president attempted to illegally interfere in police investigations targeting some of his relatives.

These accusations were made by the former Minister of Justice, Sergio Moro, a very popular former anti-corruption judge who resigned with resounding noise a month ago, after the dismissal of the chief of the federal police, one of the main organs of Brazil investigations. His resignation came two days after the meeting he attended.

"I don't want to wait for my family to get fucked"

At this meeting, whose images are looped on Brazilian TV channels, we can especially see Jair Bolsonaro complaining about not getting information from the federal police. At another point, he said, "I don't want to wait for my family to get fucked" to change the heads of "security" in Rio de Janeiro.

Knowing that the video could be broadcast, the president himself said last week that he was referring to the safety of his family and not to law enforcement such as the federal police. But the video is also full of slippages from the Head of State on other subjects. He says, for example, that he wishes to "arm the population" to avoid a "dictatorship".

"It's easy to impose a dictatorship, an asshole mayor takes a bastard decree and confines people to their homes. If they were armed, they would go to the streets, ”he says. An allusion to the containment measures taken by the governors of most states in an attempt to stem the pandemic of coronavirus, which has already killed more than 20,000 people in Brazil.

Take advantage of the coronavirus “opportunity”

The Minister of the Environment, Ricardo Salles, wants to take advantage of the "opportunity that the press is focused on the coronavirus" to "pass reforms and relax the rules" related in particular to the preservation of the Amazon .

The broadcasting of this video is particularly embarrassing for a government bogged down in a serious institutional crisis. The same judge, Celso de Mello, had earlier today submitted a request to the attorney general for opposition parliamentarians demanding the seizure of the president's phone.

General Augusto Heleno, minister of the Institutional Security Cabinet, a key government post, said in a statement on Friday that the request could have "unforeseeable consequences for national security" if it were to succeed.

The judge submitted the parliamentarians' request to the general prosecutor Augusto Aras, who must now decide whether he considers it admissible or not. 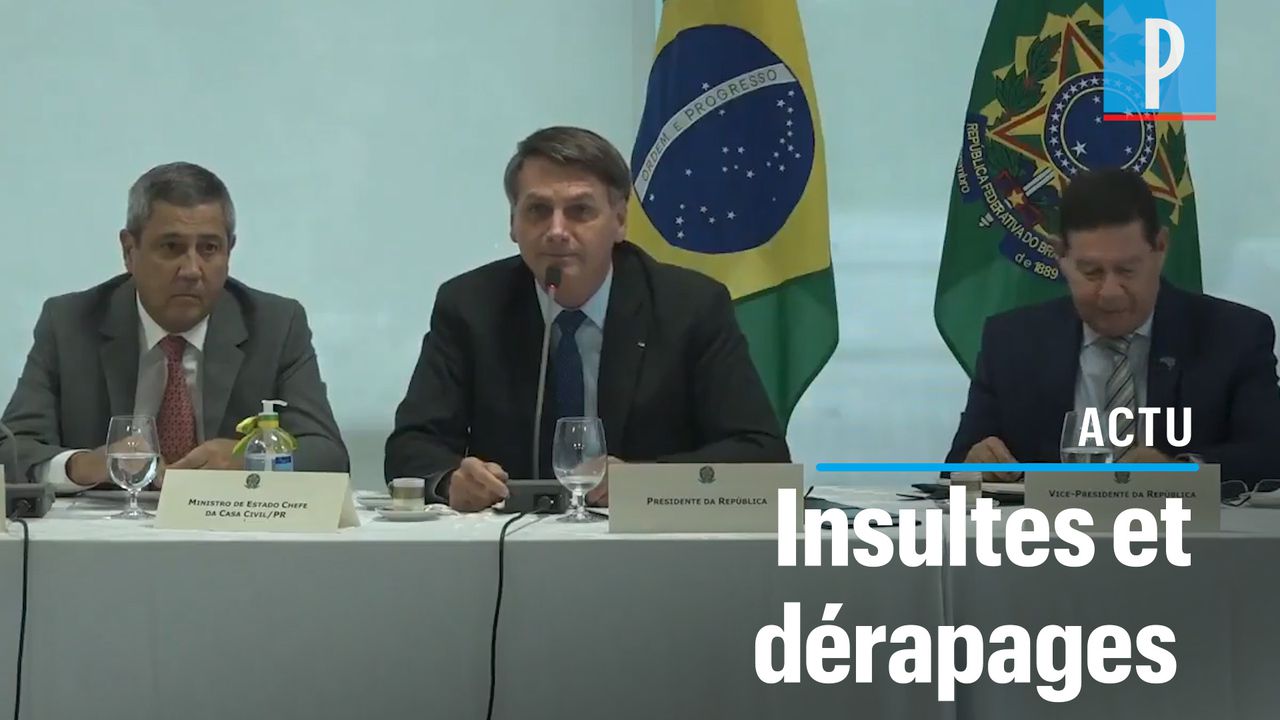 VIDEO. President Bolsonaro multiplies the slip-ups in an embarrassing video 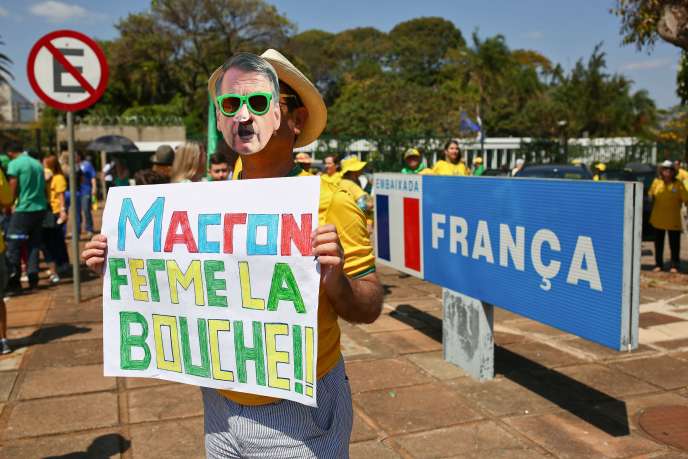