Legendary musician is dead - he celebrated worldwide success with an earwig

With a hit he became known worldwide. He also performed in Germany with it. The African singer Mory Kanté has now died in his home country. With a hit he became known worldwide. He also performed in Germany with it. The African singer Mory Kanté has now died in his home country.

Conakry - With his hit hit "Yéké yéké" he  wrote internationally successful music history and became known worldwide. Now he is dead: According to the Ministry of Culture of his West African homeland Guinea, singer Mory Kanté died on Friday (May 22) in a hospital in the capital Conakry There was initially no information on the cause of death , Kanté was 70 years old.

The musician , who was born in the southeast of the country, had his first musical successes with the Rail Band of Bamako and was inspired early on by his famous musician colleague Salif Kéita . After the first successes in West Africa , Kanté went to France in the early 1980s . There he had many acclaimed appearances. The European breakthrough came in 1988 with his catchy tune "Yéké yéké", which made him one of the stars of the African music scene that is known across the continent . Numerous albums and appearances followed , including in Germany .

Singer Mory Kanté has died: he brought African music to the West with a hit

Kanté brought African music to the West. Although he had been trained as a griot - a kind of traditional folk singer and storyteller - Kanté was also enthusiastic about soul, funk and Latin American rhythms early on. He skillfully combined the traditional sounds of his homeland - with instruments such as the Kora harp or the balafon - with western pop elements, making African music internationally popular. Similar to the recently deceased Cameroonian saxophonist Manu Dibango, he met the taste of western music. Many of his fans and colleagues are now mourning for the world musician.

Great Guinean musician Mory Kanté dies aged 70. People like Kanté die, but they never leave us. His hit song Yéké Yéké was European number-one in 1988, and became the first ever African SINGLE to sell over one million copies there. pic.twitter.com/N4GxqrtCGg

The German music world also grieves for an artist: he founded one of the most successful German bands ever.

Another legend of music has recently passed away. His manager now announced the cause of death.

Legendary musician is dead - he celebrated worldwide success with an earwig 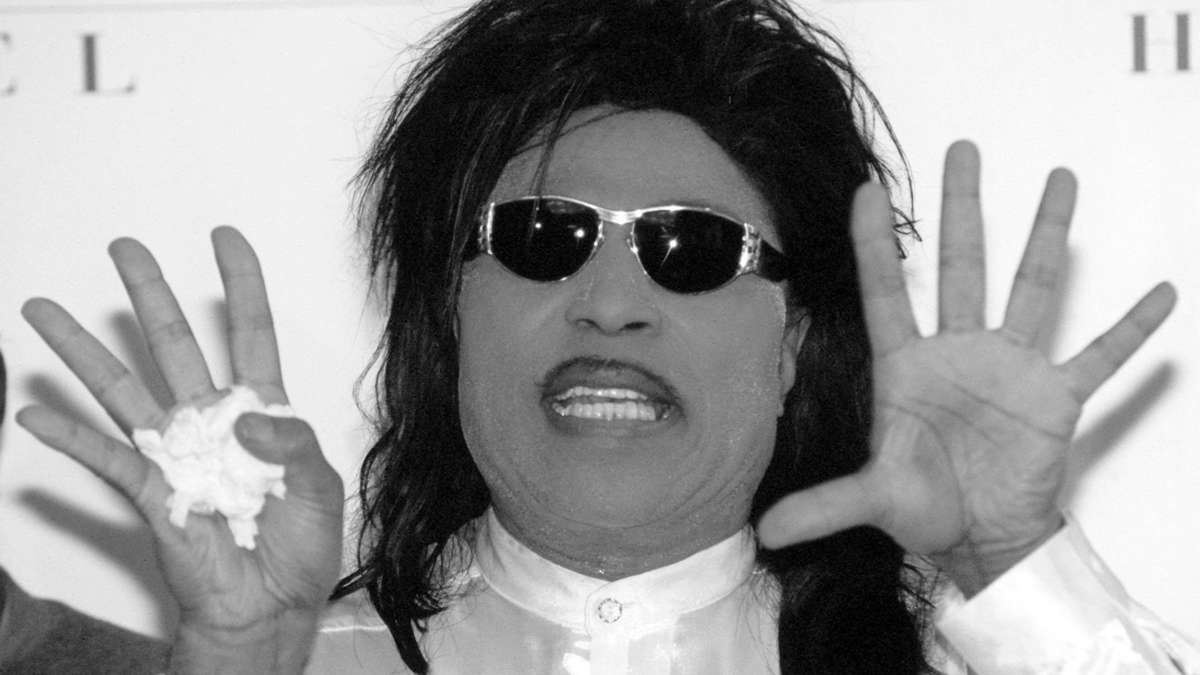 US music legend Little Richard is dead: guesswork as to the cause of death

US music legend Little Richard is dead: guesswork as to the cause of death

US music legend Little Richard dead: guesswork as to the cause of death 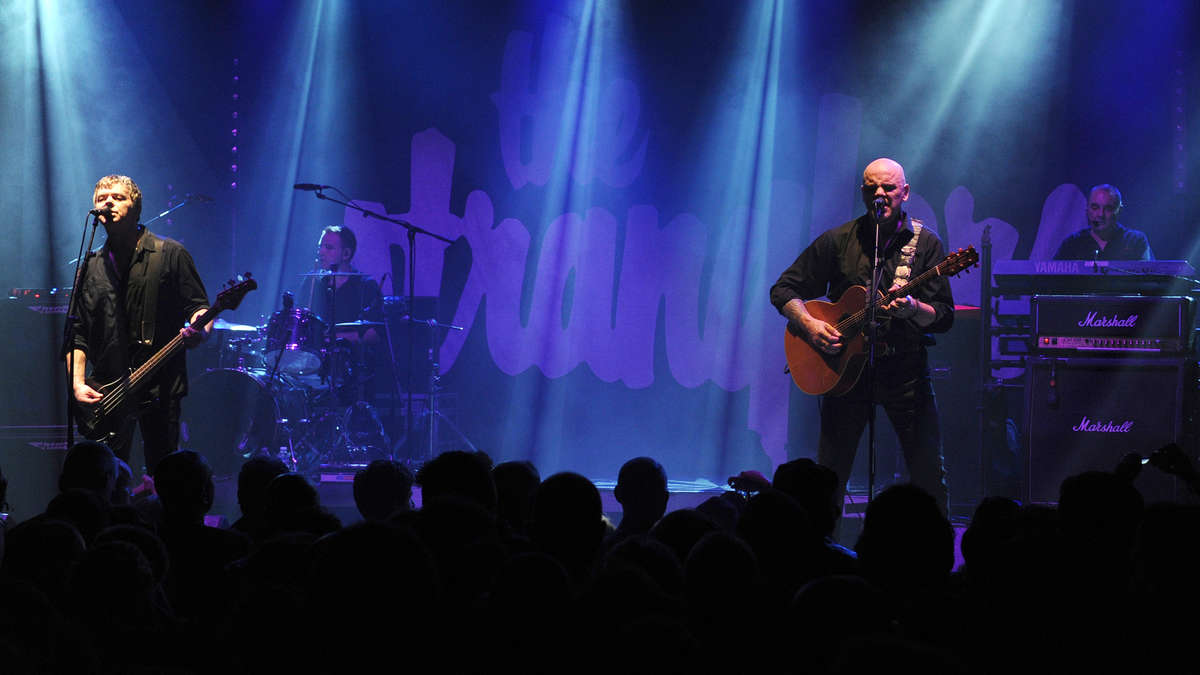 Coronavirus: 80s music legend is dead - everyone knows two of the hits

After corona infection: music legend of the 80s died - everyone sings his hits