New CD from Sepp Kloiber: The difficult search for the right life course

Gaißacher Sepp Kloiber has released a new CD. "Where are you going?" Is the title that - quite unplanned - fits the Corona period. Gaißacher Sepp Kloiber has released a new CD. "Where are you going?" Is the title that - quite unplanned - fits the Corona period.

Gaißach - The cover design for his new CD "Wo geh 'ma hi?" Is from the pre-Corona period, says Sepp Kloiber. However, the description could also have been written quite up to date. The Gaißacher ponders how hectic and fast our time has become and how difficult it is to find the right (life) direction and then keep on course. The pandemic is now forcing "to Staadhoitn" and "Innehoitn". Something that Sepp Kloiber aims at least in the three or four thoughtful songs in his new CD just released.

The grandnephew of the legendary Kraudn-Sepp put twelve songs on his third CD with his own songs. The songs are as usual melodic and catchy, the lyrics funny, smart, thoughtful and always with depth. Weird humor is also there. One has to come up with the idea of ​​preparing the song about Jenner wine for our American friends and turning it into a “Jenner wine”. This also applies to the Bavarian ballad version of the Dreigroschenoper (Mackie-Fresser). The gospel song "Hallelujah" comes up with an original variant of the return of the Lord.

A gorgeous song about dying

"Wo geh 'ma hi?" Is - of course - the title of an adorable song that deals with dying. Anyone who knows the songwriter Kloiber knows that a touch of melancholy runs through notes and words, but no trace of sadness. For Kloiber, the answer is an entirely positive feeling: "We go where we are at home, where we grew up." At home, the 55-year-old has a feeling, "a warm, good feeling."

Many Isarwinkler musicians can be heard

For the CD production, Kloiber worked with more than a dozen musicians and singers from the Isarwinkel, which significantly expanded the musical input. Sepp Müller, Sepp Strobl, Sebastian Schwarzenberger, Anton Margreiter, Manfred Kastenmüller, Hannes Wagner, Anton Simon, Martin Regnat, Petra Strobl, Kathrin Gilgenreiner, Elisabeth Kloiber, Caro Holzner, Siegfried Gruber, Lukas Gruber and Peter Söllner participated. The work on the songs took a good two and a half years. The CD was created in a studio in Fleck. For this purpose, Kloiber trusted the sound technician Tom Schöttl (son of the Second Mayor of Lenggries), the "sound master".

The CD is now available at a local bookstore in the Isarwinkel at a price of 15 euros, as well as on the musician's website (www.sepp-kloiber.de). Christoph Schnitzer

"Grafical" on the Loisach: Exceptional evening in the moonlight

Corona crisis: "Grafical" on the Loisach: Extraordinary evening in the moonlight

The Gaißacher Welt: A music video for the whole village

New CD from Sepp Kloiber: The difficult search for the right life course 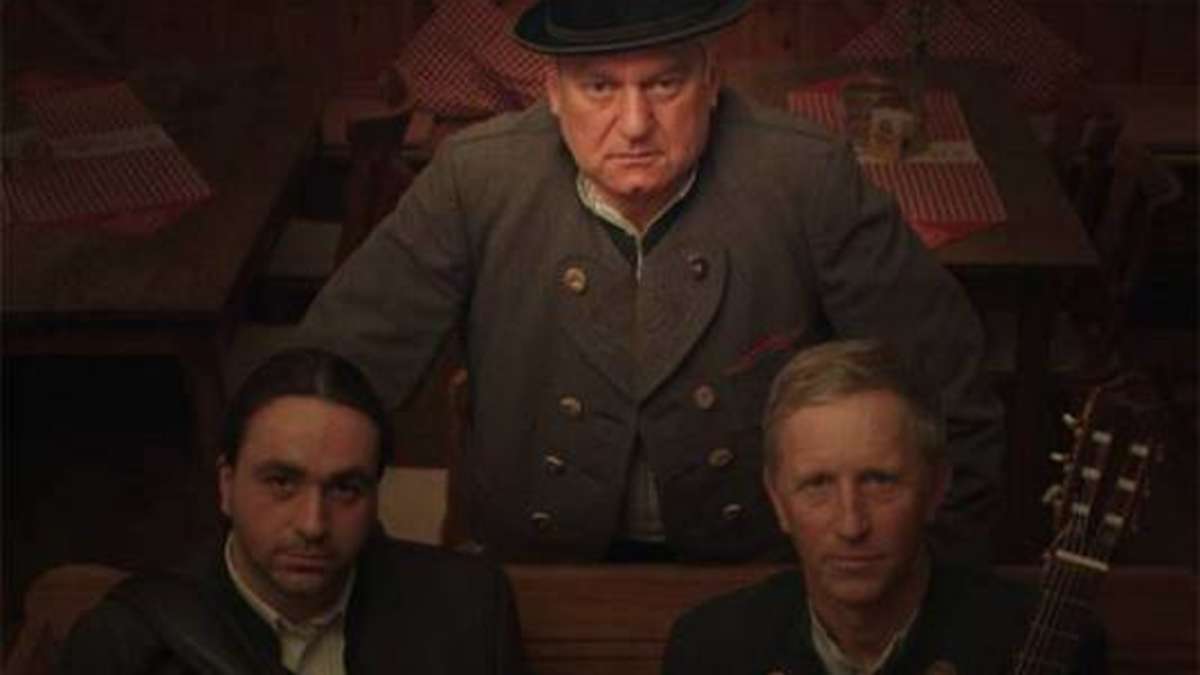 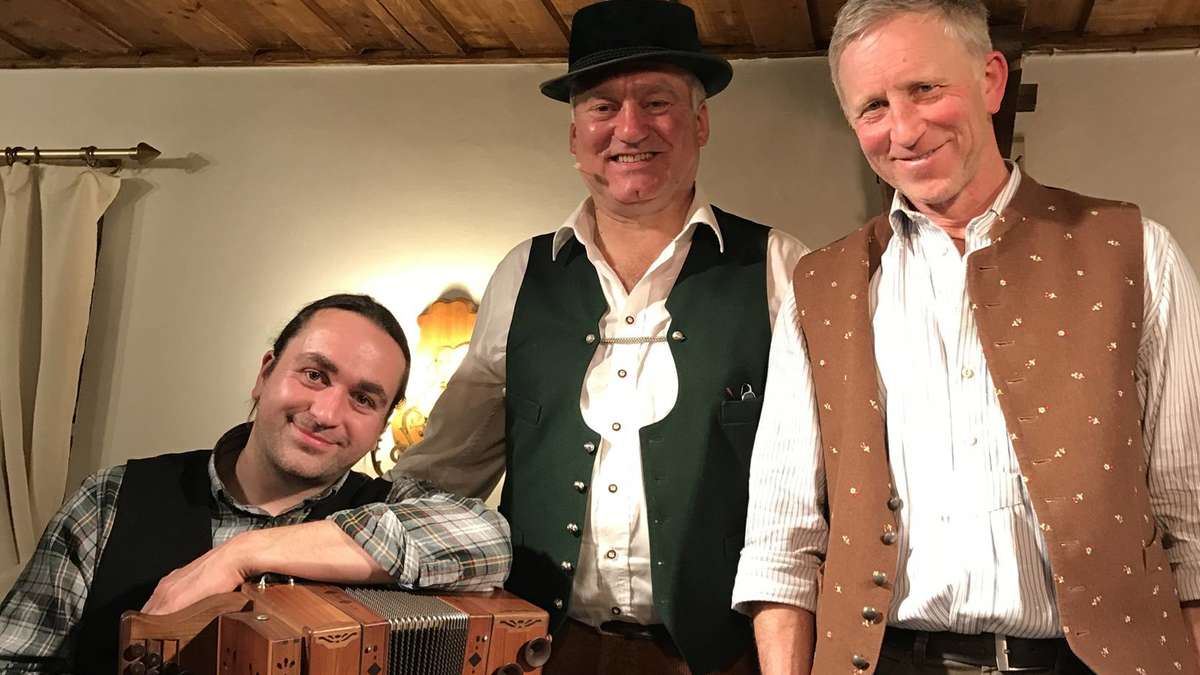 Joseph Vilsmaier buried: That is why he absolutely wanted to find peace and quiet at the Grünwald cemetery 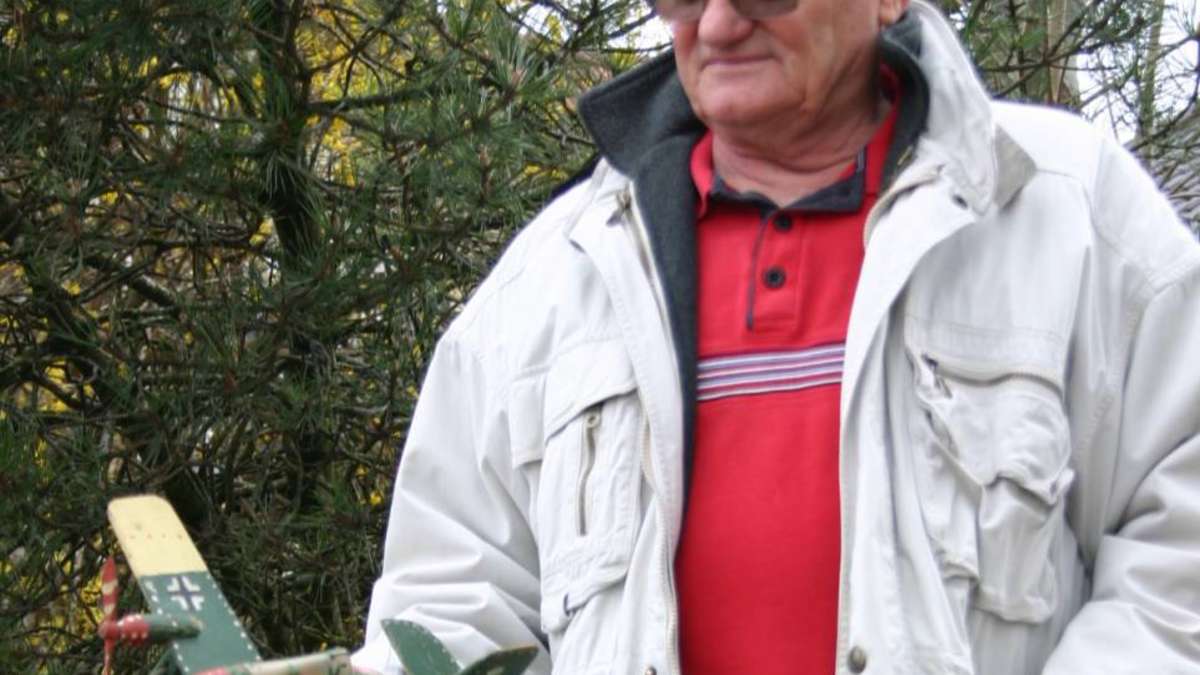 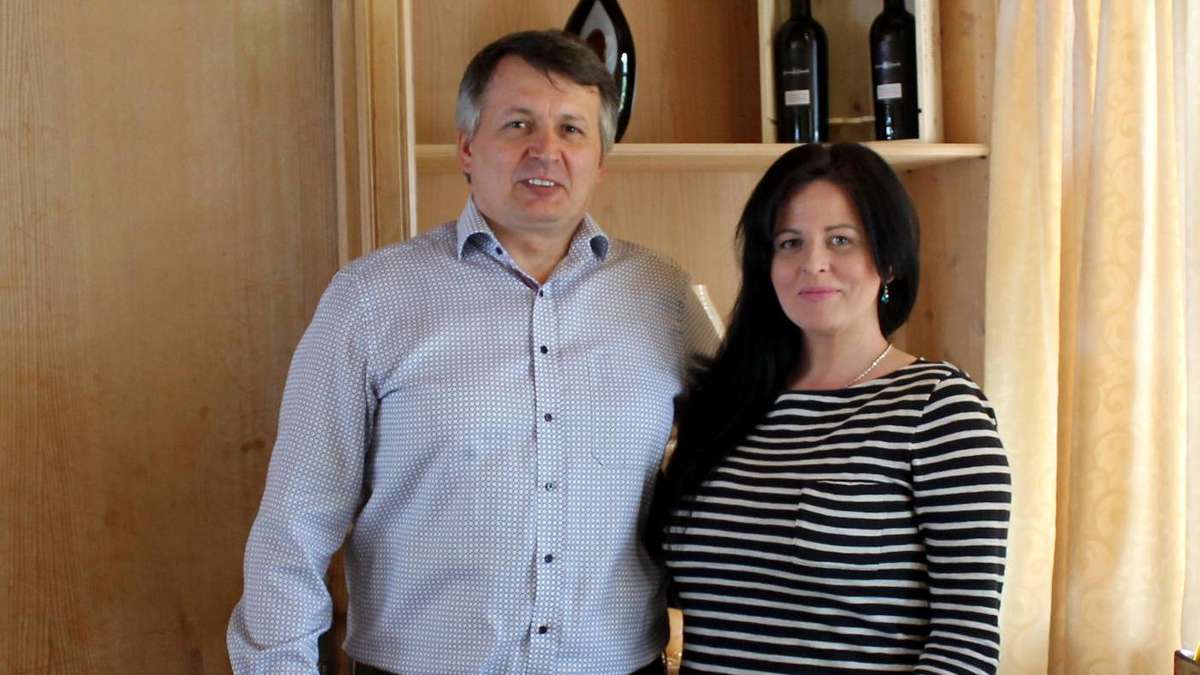