Workers at seven public companies in Ecuador, which will be liquidated in the wake of the economic crisis aggravated by covid-19, have come to protest daily since Wednesday.

(CNN Spanish) - Dozens of workers from seven Ecuadorian public companies that will be liquidated by the government, due to the economic crisis deepened by the coronavirus, have come out to protest daily since Wednesday. The protests come after President Lenin Moreno announced a cut in public spending of $ 4 billion on Tuesday and the liquidation of these companies for reporting heavy losses.

Workers of the national flag airline TAME, with 57 years of operations, gathered this Friday outside the offices in Quito to reject the liquidation process of the state company and demand that they comply with labor obligations during the process. closing. According to President Moreno, TAME has generated losses of more than 400 million dollars in the last 5 years.

The employees of the Ecuadorian Railways have also come out to protest on the trains and with placards asking that a project that symbolizes the "unity of the country" not be allowed to die. Ecuador Railways connects the mountains with the coast and is considered a historical heritage of the country.

Other companies that will be subject to the liquidation process are: Correos del Ecuador, Public Media, Strategic Ecuador, Seeding, Create and National Storage Unit. On the other hand, the Works Contracting Service, Real Estate will be eliminated.

In public statements, the Minister of Tourism, Rosi Prado, said that a public-private alliance will be sought to concession the train service, since she assured that "they are heritage assets that cannot be sold." The Minister of Transport, Gabriel Martínez, indicated that for the liquidation of TAME an evaluation of the goods that can be sold will be carried out and if there are no buyers for the aircraft, they would proceed to offer as parts. Meanwhile, the Minister of Telecommunications, Andrés Michelena, explained that the government will put together a "public concession plan" so that private companies that operate the mail and parcel service can handle the postal service.

The cut in public spending announced by the President also includes a reduction of 8 to 6 hours of the working day in the executive function and one hour less for the education sector. The closure of five embassies and diplomatic offices, the return of 10 ambassadors and the reduction of 75 contracts in the foreign service were also announced. In addition, the government lifted the fuel subsidy and as of this Wednesday gasoline prices are established according to market prices.

For the Ecuadorian president these measures seek to "avoid the collapse of the economy" and indicated that there have been 12,000 million dollars in losses. "It is as if a family lost half of what it needs to live," Moreno insisted. 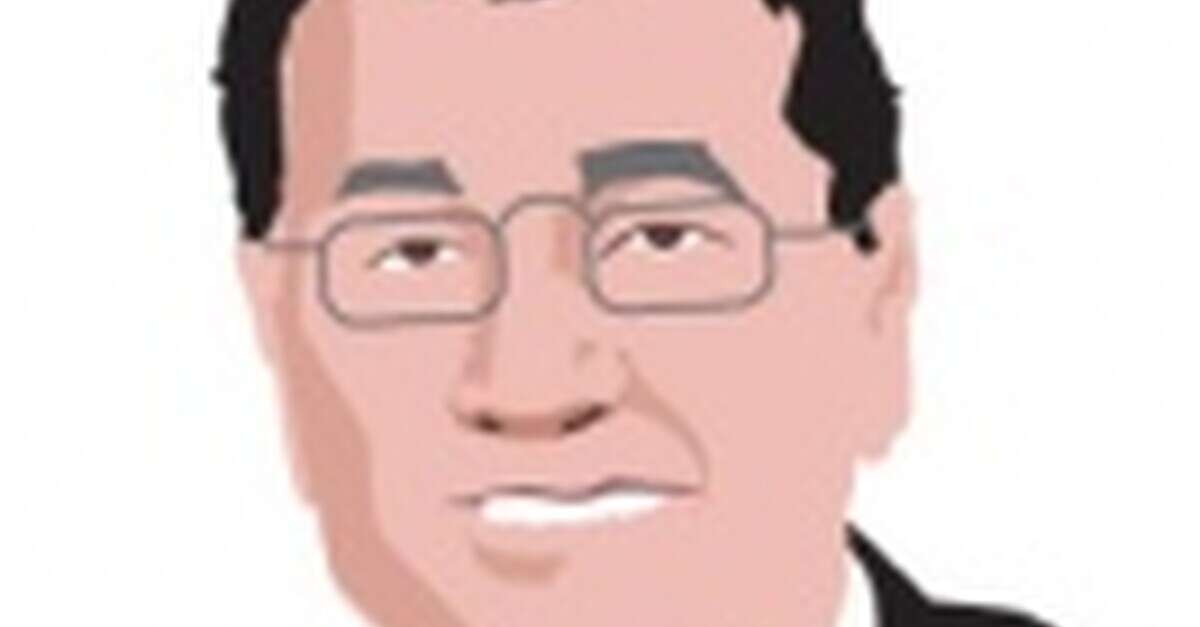 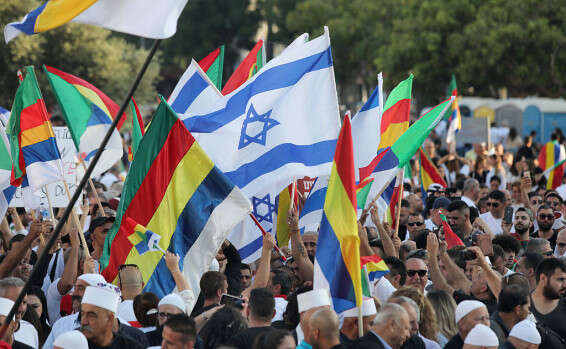 Ecuador: how does the crisis impact companies? 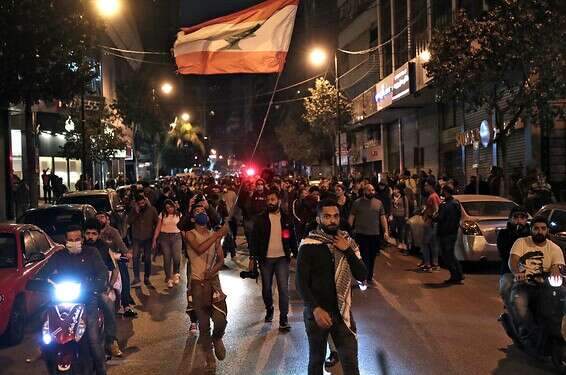 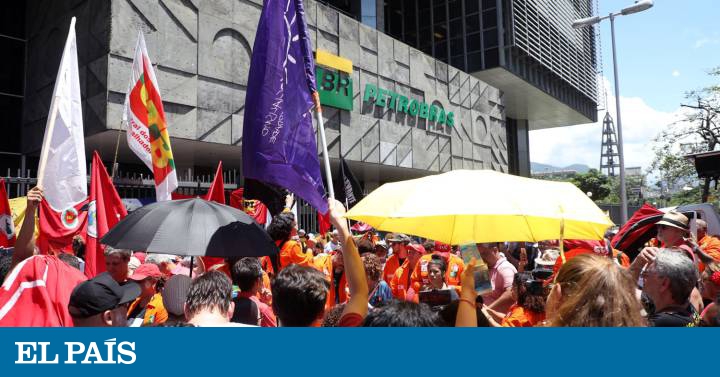