The second wave is apparently rolling in France. The number of new corona infections is increasing sharply. And there is now a travel warning for Paris and the Côte d'Azur on the Mediterranean.

The second wave is apparently rolling in France. The number of new corona infections is increasing sharply. And there is now a travel warning for Paris and the Côte d'Azur on the Mediterranean.

Update from August 26th, 5:53 pm : The German travel warning for southern France is criticized: The tourism association of the Provence-Alpes-Côte d'Azur region described the decision of the Foreign Office on Wednesday (August 26th) as "violent" and " unjust ”.

The head of the tourism association in the south of France, François de Canson, reprimanded the travel warning: "We are getting on very poorly with this situation because our region is most frequented by German customers in September," he emphasized. Germans spend around five million overnight stays on campsites and hotels each year.

The Robert Koch Institute had declared the southern French region and the greater Paris area to be risk areas on Monday, and the federal government issued a travel warning. The number of new infections in these areas had risen above the mark of 50 per 100,000 inhabitants (see previous update).

In France , more than 3,300 new infections were recently recorded within 24 hours, more than twice as many as in Germany. According to French Prime Minister Jean Castex , the number of cases has tripled in just a few weeks. With more than 30,540 deaths , France is one of the hardest hit countries in the EU.

Update from August 24th, 10:15 p.m.: More and more popular vacation destinations for Germans are becoming Corona * risk areas in the middle of midsummer, including travel warnings .

The Federal Government, through the Foreign Office, has now also pronounced this for the French region of Ile-de-France including the capital Paris and for the Provence-Alpes-Côte d'Azur region on the Mediterranean coast.

Holiday in the corona pandemic in France: travel warnings for Paris and Côte d'Azur

The result: Both areas are now listed as Covid 19 risk areas on the continuously updated list of the federally owned Robert Koch Institute (RKI) . Such a classification takes place after a joint decision by the health, foreign and interior ministries.

The consequence for vacationers from Germany : They have to be tested for the insidious corona virus. If there is still no result, you also have to go to quarantine at home on your own responsibility. The so-called 7-day incidence is decisive for the assessment as a risk area.

In other words: Regions are (usually) classified as corona risk areas if there have been more than 50 new and proven corona cases per 100,000 inhabitants within the last seven days .

In the statement by the Foreign Office it says: “ France is recording increasing numbers of  COVID-19 infections again . The regions Île-de-France, in particular the Départements Paris 75, and Provence-Alpes-Côte d'Azur (PACA), there in particular the Départements Bouches-du-Rhône 13 and Alpes-Maritimes 06 on the Mediterranean coast, are particularly affected . In these regions the number of new infections exceeds 50 cases per 100,000 inhabitants over seven days. "

Travel to French overseas territories is, however, "strongly discouraged". A major corona outbreak had previously become known on a complex in Cap D'age popular with nudist holidaymakers .

Coronavirus in France: trend since the easing is worrying

First report from August 23: The number of Corona * infections in Germany is increasing. On Saturday, the 2000 mark was exceeded for the first time since the end of April with 2034 new cases.

The numbers are also increasing in neighboring France. The health authorities reported a total of 4897 new infections within just one day , according to ntv - the highest number since the lockdown in May.

As in Germany, the trend since the easing has been worrying. Also noticeable in France: Currently, significantly  more younger people are infected with Corona , unlike in spring.

Coronavirus in France: the end of the holiday is imminent - many holiday returners expected

Health Minister Olivier Veran spoke to " Le Journal de Dimanche"  about the current situation and expressed concern. He sees  great risks ahead  of the country. The number of infections is already  very high  and the end of the holidays in France is still ahead. Many holiday returnees * are expected in the next few weeks. In Germany and Italy, there was another increase during and after the wave of returnees.

Corona virus in tourist resort on the Mediterranean: Around 100 vacationers in France tested positive

The authorities were "very concerned" about a new, massive corona outbreak in a tourist resort . In a nudist facility in Cap D'age , almost 100 holidaymakers have now tested positive for the corona virus.

As the newspaper L'Independant reports, more than 800 Covid-19 tests were carried out in less than a week . Meanwhile, US President Donald Trump brings out other guns. (came) * Merkur.de is part of the nationwide Ippen-Digital editors network. 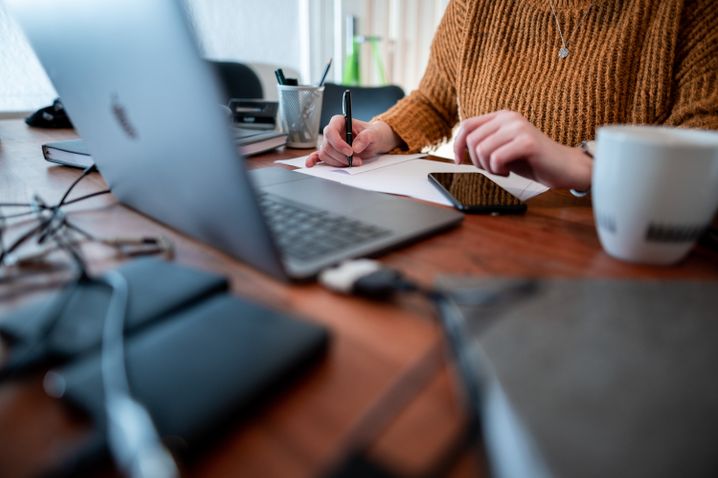 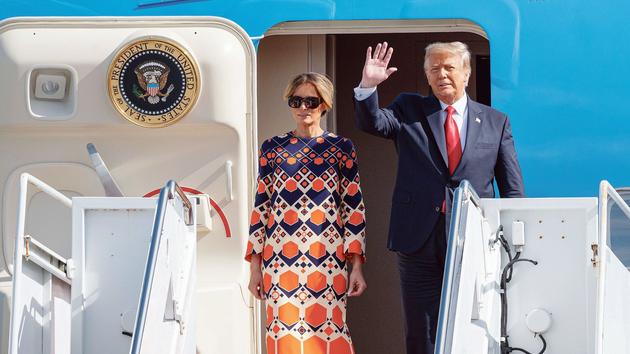 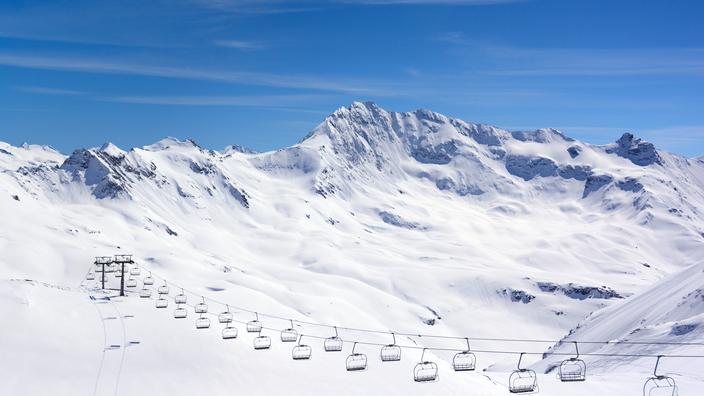 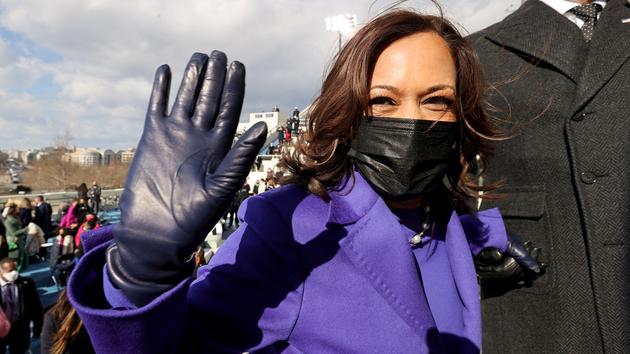 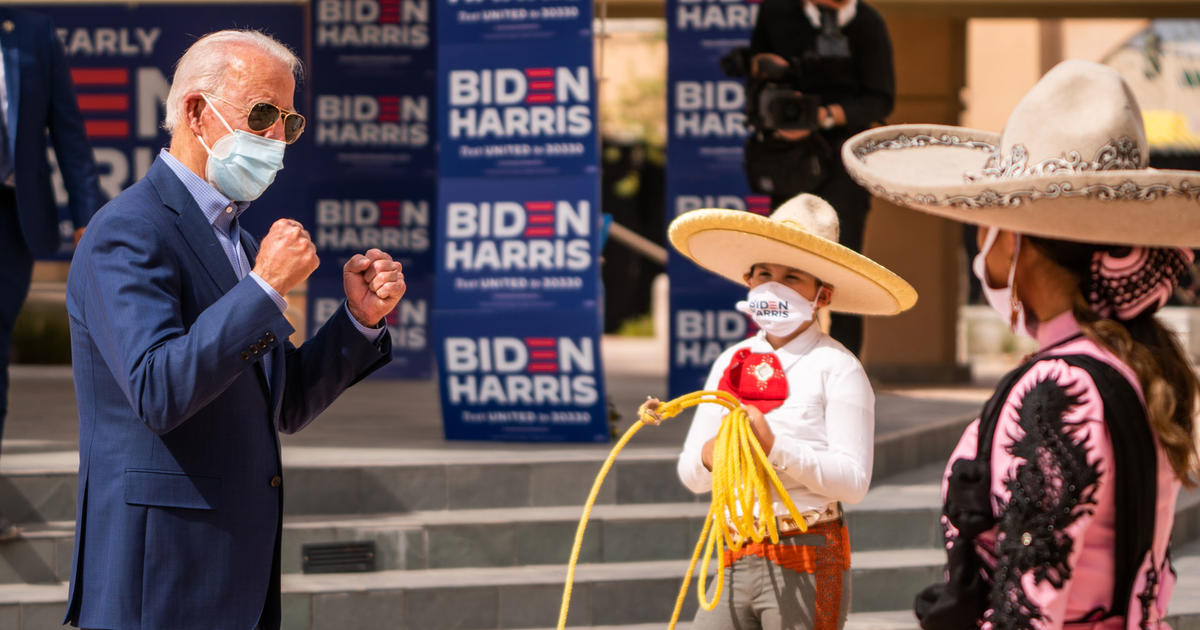 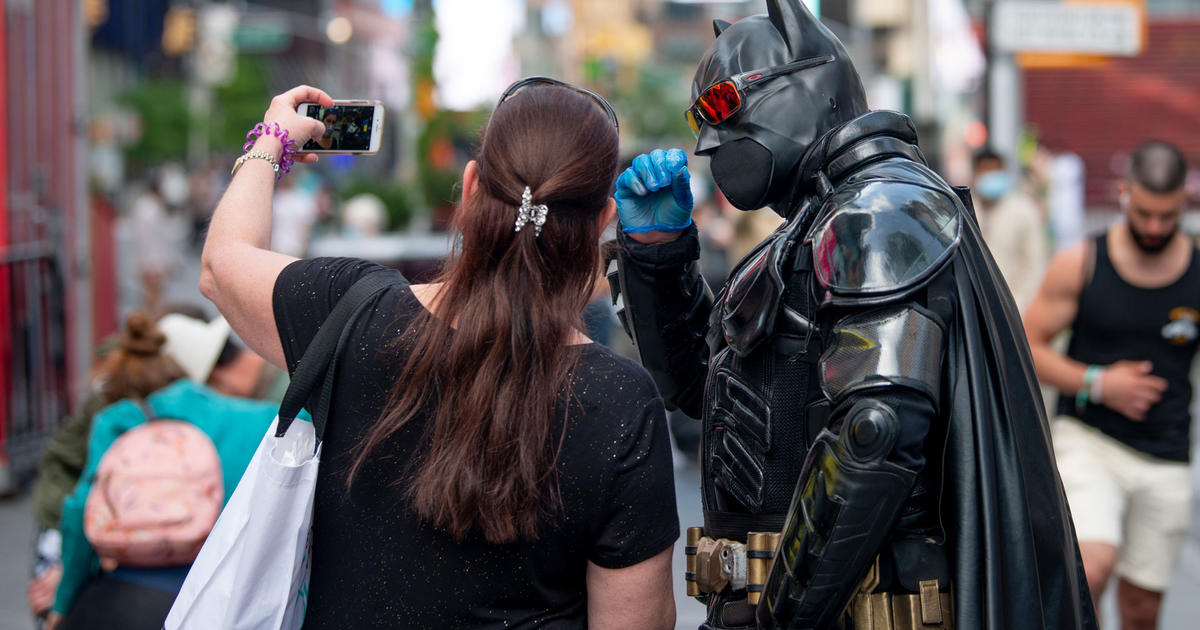 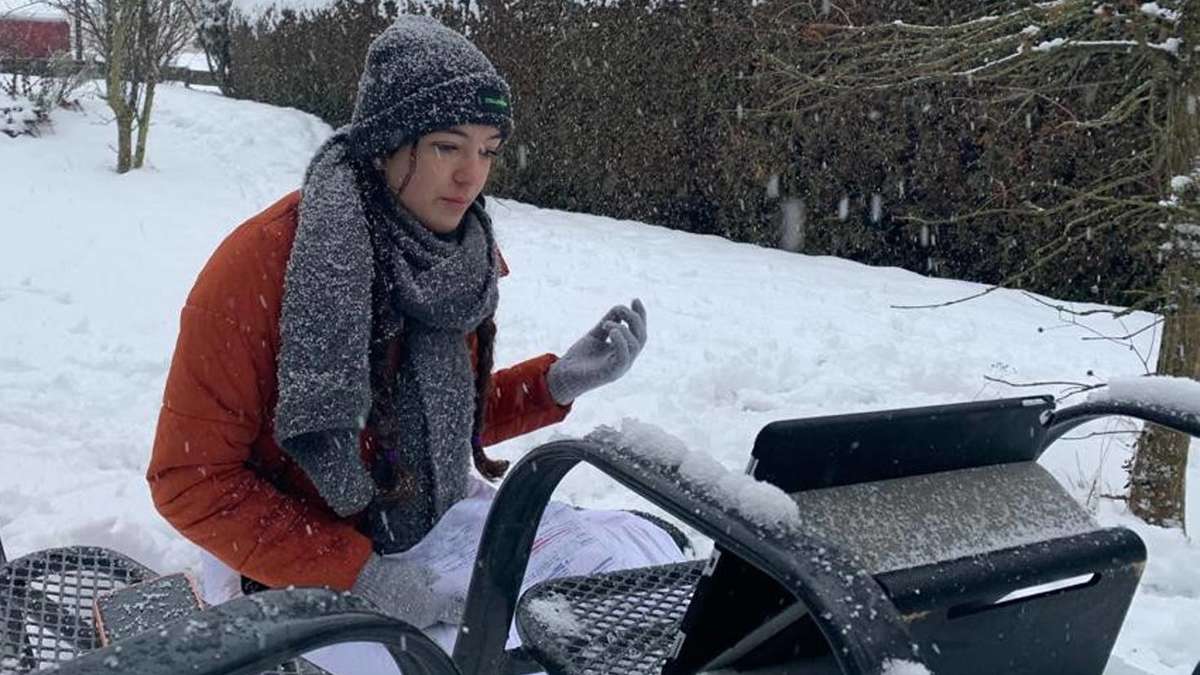 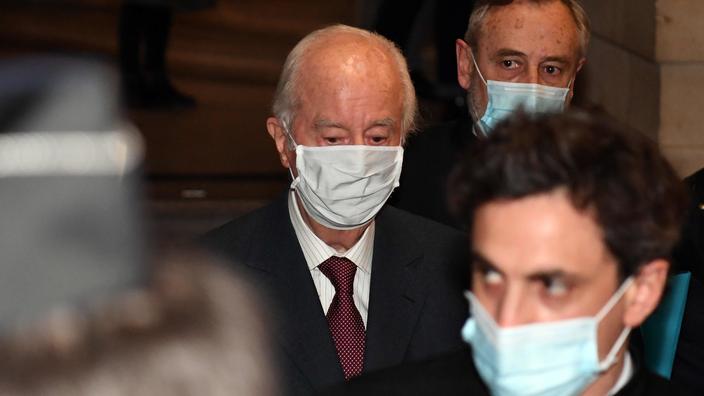