Stockdorf: bike tour through the lakes

Tiny streets, wildly romantic landscapes, wonderful views, but nothing for three-speed bikes: the tour from Stockdorf between Ammersee and Starnberger See to Seeshaupt and from there on the bank to Tutzing train station is a hilly pleasure.

Tiny streets, wildly romantic landscapes, wonderful views, but nothing for three-speed bikes: the tour from Stockdorf between Ammersee and Starnberger See to Seeshaupt and from there on the bank to Tutzing train station is a hilly pleasure.

Stockdorf - From the Stockdorf train station, follow the signposted cycle paths first west into the forest, then left and continue on small paths that run south of Pentenrieder Straße parallel to the Kraillinger industrial area KIM. After a short stretch on the Römerstraße between Gauting and Gilching, drive to Frohnloh and from there head south to Unterbrunn. There you turn right, cycle through Hochstadt and on towards Unering.

In Unering you come across the approximately 300-kilometer Royal Bavarian Cycle Tour (KBR), which mainly runs on small and quiet roads. Via Drößling, Frieding and Machtlfing and through the forest it goes to Gut Kerschlach, which lies like a gem in the charming landscape of the Pfaffenwinkel between Ammersee and Starnberger See.

Pasture in the marshland

The first documentary mention comes from 1159, Kerschlach is called "Cherslo", as a pasture in the marshland. In 1599 it went to the Andechs Benedictine monastery, at the beginning of the 20th century it was leased to the Mission Benedictine nuns Tutzing, and sold to a private person in 1997. The former monastery estate is now an organic farm with a bakery, butcher and riding facility.

You leave the KBR, which leads further to the south-west, and drive on the hills between the lakes through hamlets likemonthshausen, Haunshofen and Bauerbach, past the Bergkrupp Weiher. At Wolfetsried you go around the 671 meter high Holzerberg and then slowly begin to descend again on somewhat larger roads in the direction of Seeshaupt.

There the path leads to the left, on signposted cycle paths along the shores of Lake Starnberg to the north. Experience has shown that this part of the route is always busy. Passing Seeseiten Castle, you drive to Bernried and the Buchheim Museum there, where the exhibition “Truth Painting” currently shows expressive realism from the Hierling Collection, but also “Gaymann's Virus Visions” can be seen.

At the end of June a Peter Gaymann retrospective was to be opened on the occasion of the 70th birthday of the grand master of comic drawing. Instead, the Buchheim Museum is now presenting over 80 pages by Gaymann that satirically comment on the course of the corona pandemic, the lack of toilet paper in the spring, as well as washing hands and keeping your distance. There is more information about visiting the museum under Corona conditions on the Internet at buchheimmuseum.de.

Past the Höhenried clinic and the associated park, the route leads via Unterzeismering to Tutzing and the local train station. Then you have 65 kilometers and almost 500 meters in altitude behind you. The S6 takes 22 minutes to Stockdorf, the starting point of the tour.

If you don't have enough or a powerful e-bike battery, you can continue cycling along the lakeshore to Starnberg and from there to the Würmtal.

The track for the tour can be found here.

Further tours lead from Planegg to Dachau Castle, from Krailling to Fürstenfeld Monastery and from Neuried to Kirchheimer Bajuwarenhof.

Stockdorf: bike tour through the lakes It's in the hands of the customer 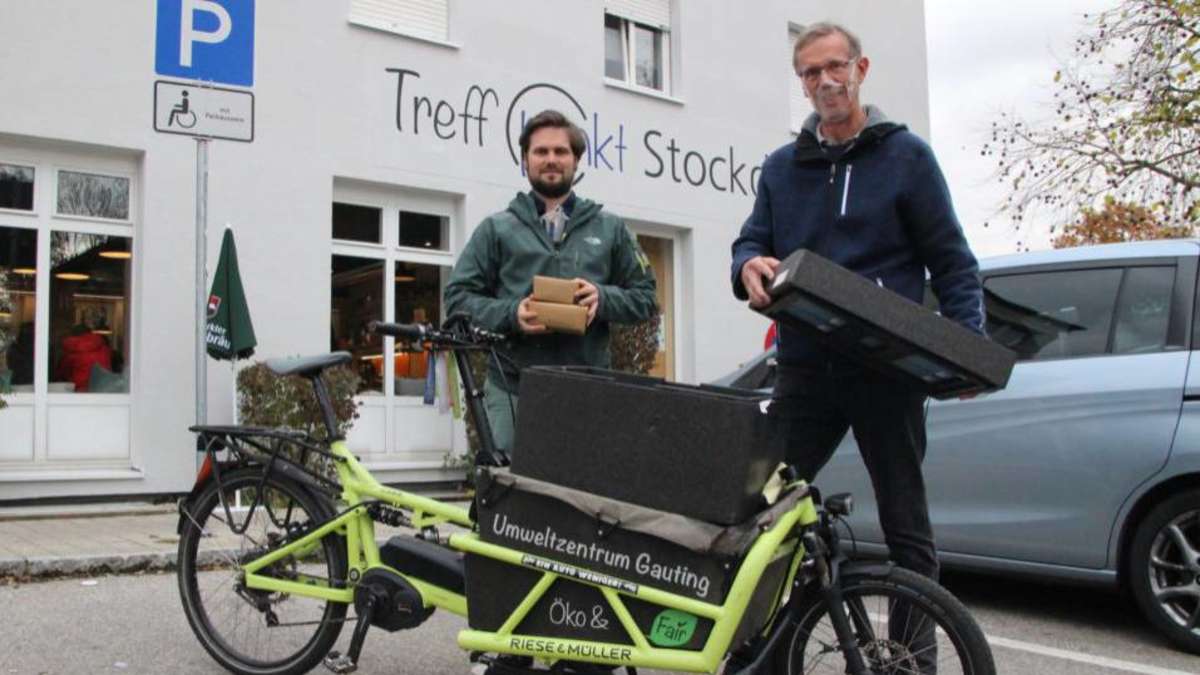 Stage 3 of the “Tour de Landkreis”: On the trail of the military and politics Stage 6 of the "Tour de Landkreis": Long jump legend Bob Beamon is waiting in the forest Stage 2 of the “Tour de Landkreis”: From lake to lake - the swimwear route 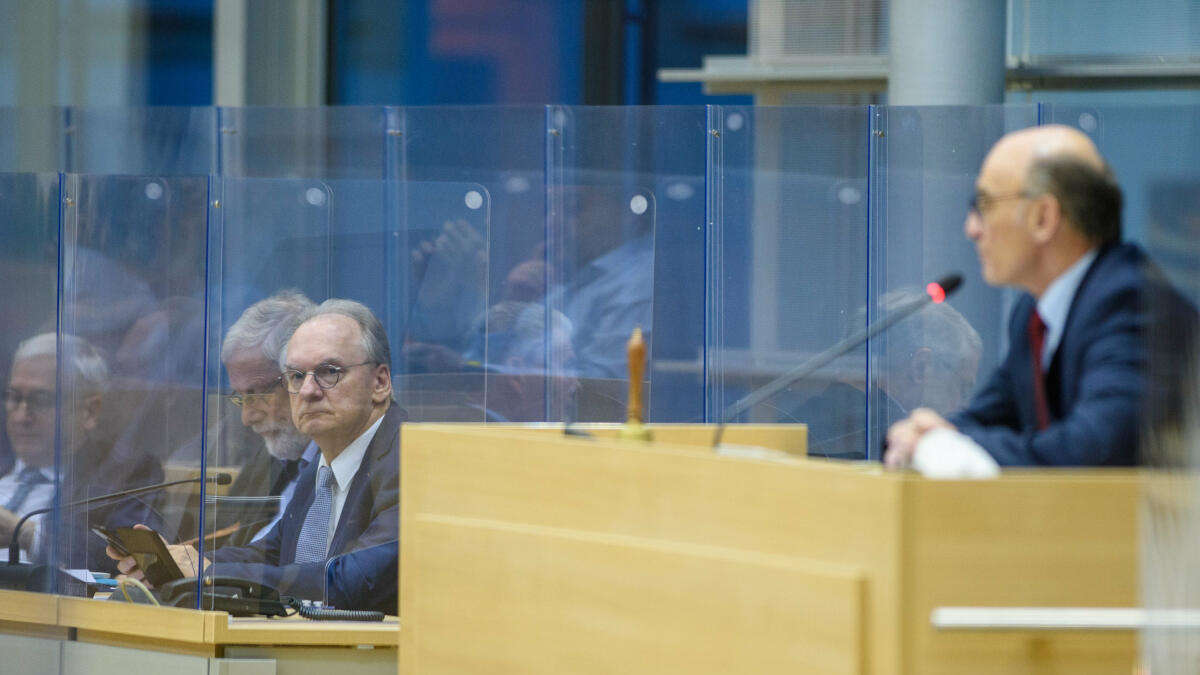 Corona alarm at the professional fire brigade and in the university hospital: How many rescue workers are affected - background to the infections
2020-12-01T23:56:25.174Z 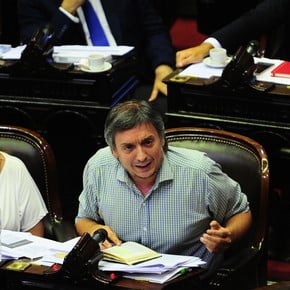 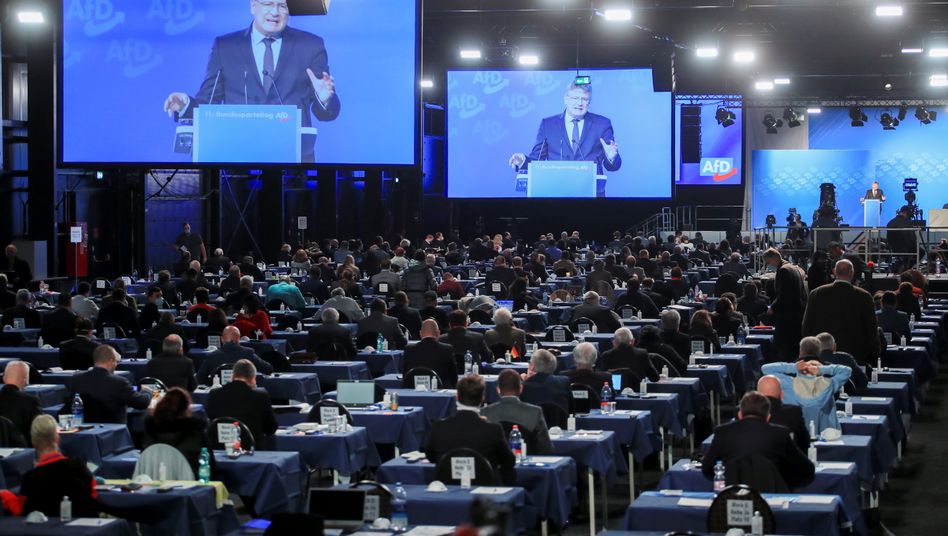 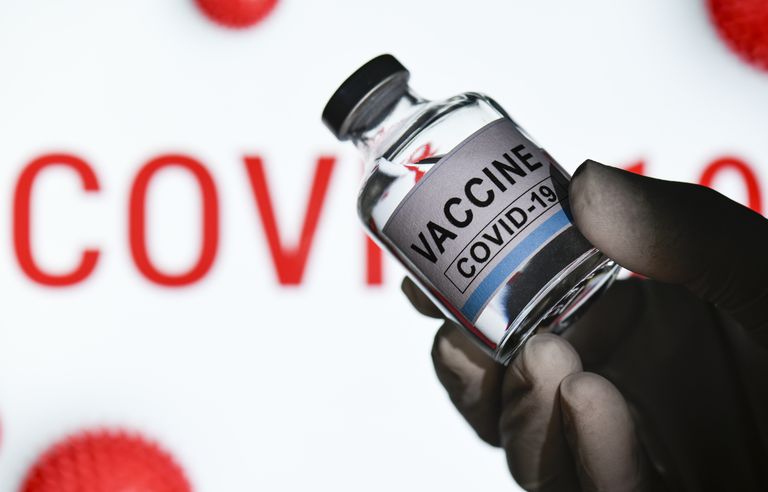 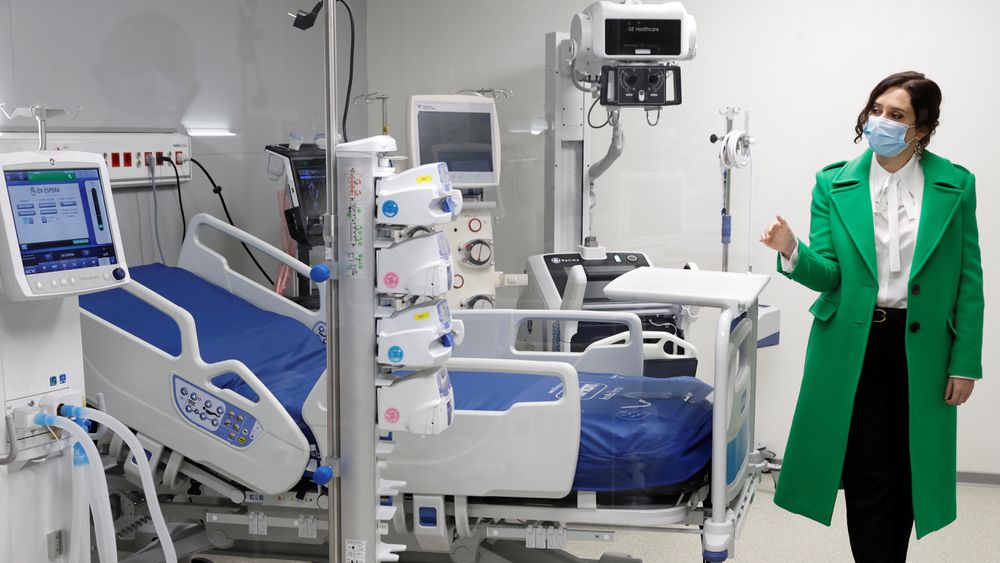