Every year in September the holy mountain calls for the Bernried people. Then a group of pilgrims from the monastery village on Lake Starnberg goes on a pilgrimage towards Andechs. This Saturday the religious ritual will take place for the 42nd time. The background of the pilgrimage, however, is political. 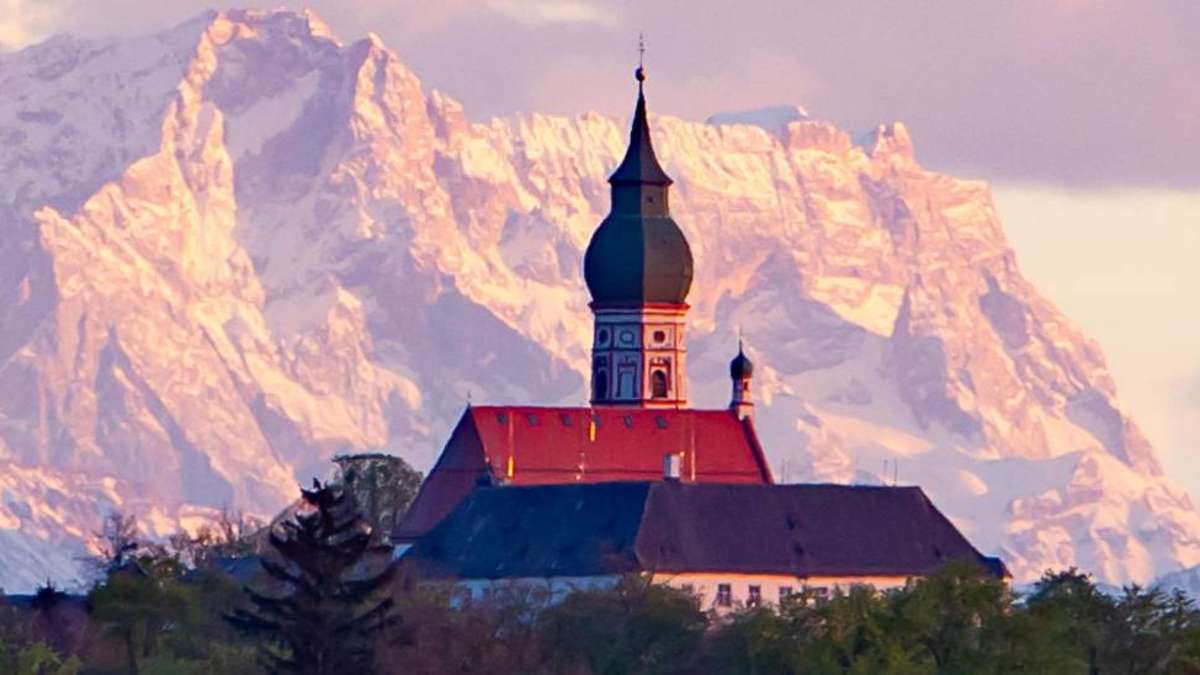 Every year in September the holy mountain calls for the Bernried people.

Then a group of pilgrims from the monastery village on Lake Starnberg goes on a pilgrimage towards Andechs.

This Saturday the religious ritual will take place for the 42nd time.

The background of the pilgrimage, however, is political.

- cosmopolitan, but also proud of its own culture and self-image: this is roughly how one could roughly characterize the soul of Bernried.

Accordingly, it must have been a horror for the community residents when they were put into an administrative community with Seeshaupt and Iffeldorf in the course of the regional reform in the Weilheim-Schongau district in 1976.

Above all, it is said that the bustling former mayor Walter Eberl pulled out all the stops to completely regain Bernried's communal independence.

In July 1979, the Bernried municipal council even asked for divine assistance - combined with a vow: "If we will become a unified church again", that was the promise, "then we should justify a pilgrimage to Andechs."

There was of course also a lot of earthly lobbying behind the scenes.

The matter went as far as the Bavarian state parliament.

In the last committee meeting before the summer break in July 1979, the Bernrieder finally came to terms with sausage and independence: The state parliament decided on the final release from the administrative reform.

Veto in the state parliament: "The white sausages in Andechs have already been ordered"

As the annals say, the decision should actually be postponed due to the jam-packed agenda.

But the then member of the state parliament Peter Widmann from Wildsteig intervened: "No, we still have to deal with that today, because Mayor Eberl has already ordered the white sausage in Andechs," the CSU politician, who died in 2012, is quoted in the chronicle of the pilgrimage.

Baroque splendor awaits the pilgrims from Bernried in Andechs Monastery.

The result of the vote was - what a miracle - positive for Bernried.

"Possibly good connections of certain Bernried institutions to the high level of state politics were also quite helpful in reaching the threshold values ​​for the unified congregation, but that can no longer be proven today ...", the annals continued.

The first Andechs pilgrimage took place in September 1979 - according to witness reports "in terrible weather".

This year it's the 42nd time up the holy mountain.

The entire village community, including the Catholic parish and associations, is also involved.

Rosary is prayed in all three variations

The organizer is the municipality - so a must for new mayor Georg Malterer (ÜFW): "I was always there before - no, that would be a lie," jokes the town hall chief when asked by the local newspaper: "But now I have to." The march for the "foot pilgrims" - mostly a group of around 30 people - was scheduled for Saturday at 5 am.

After a stopover with a coffee break in Kerschlach, the arrival in Andechs is planned for 9.30 a.m.

The pilgrims have to cover around 15 kilometers on foot.

“There is gossip and prayer over and over again - the rosary in all three variations.

At the monastery inn, the "penitentiary pilgrims" join the group.

During the common procession to the monastery church, there are then regularly around 100 pilgrims who thank the Lord God for the divine inspiration to the state parliament regarding the “unified community”.

After the pilgrimage service, which takes place outdoors due to the corona, you stop in the heraldic hall of the Bräustüberl. 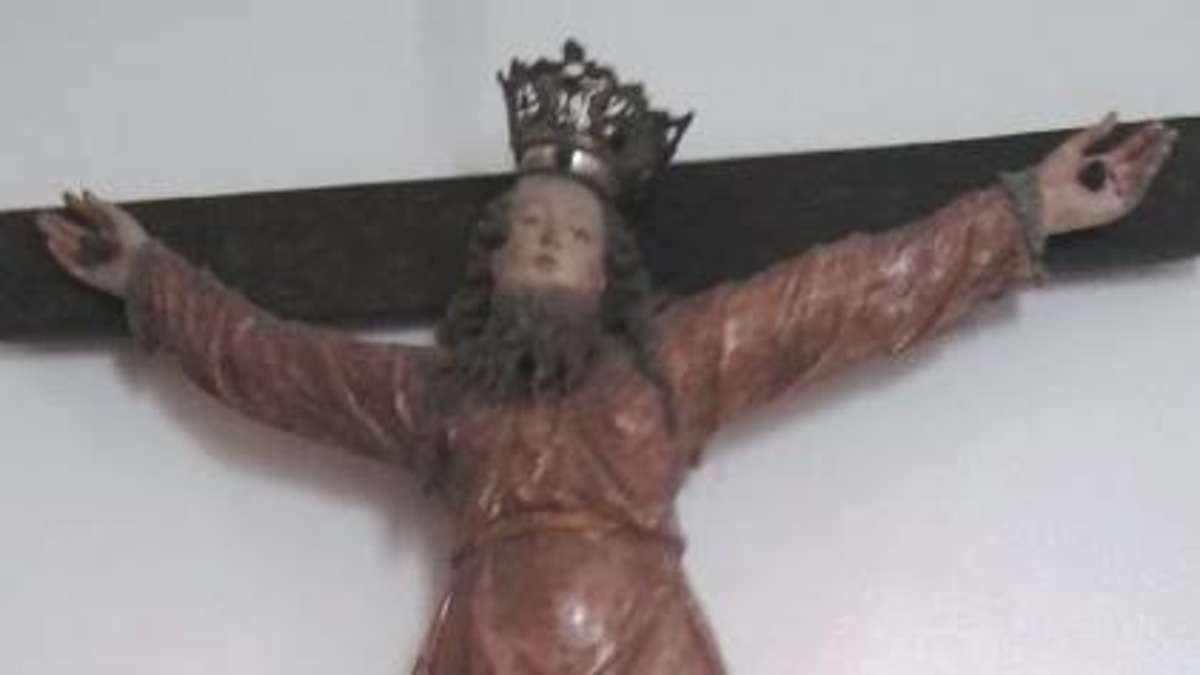 Pilgrimage to the Holy Mind Memory of a unique Andechs pilgrimage

Total curfew in Saudi Arabia for the five days of Eid 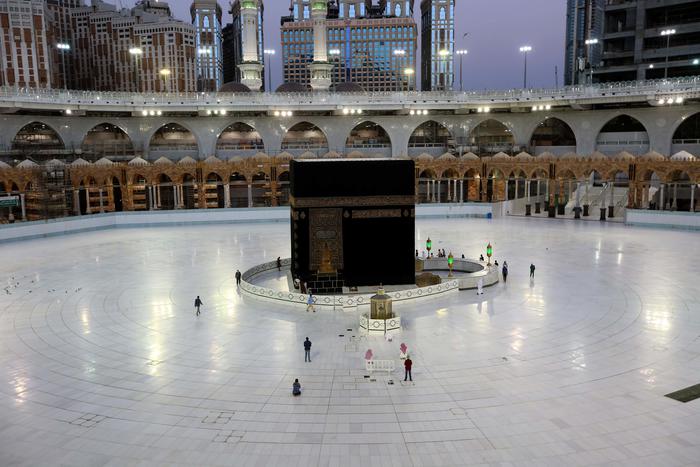 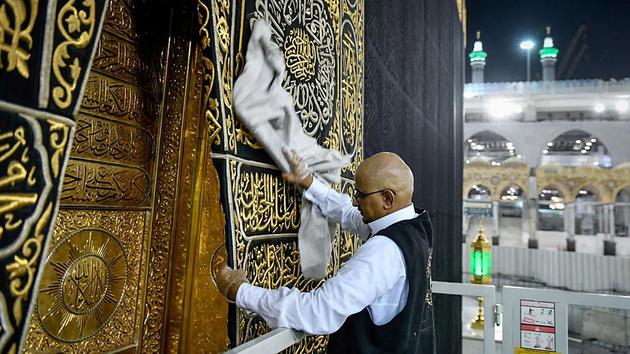 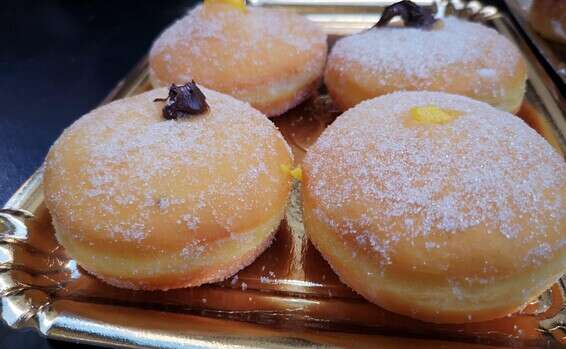 Donuts of others Israel today 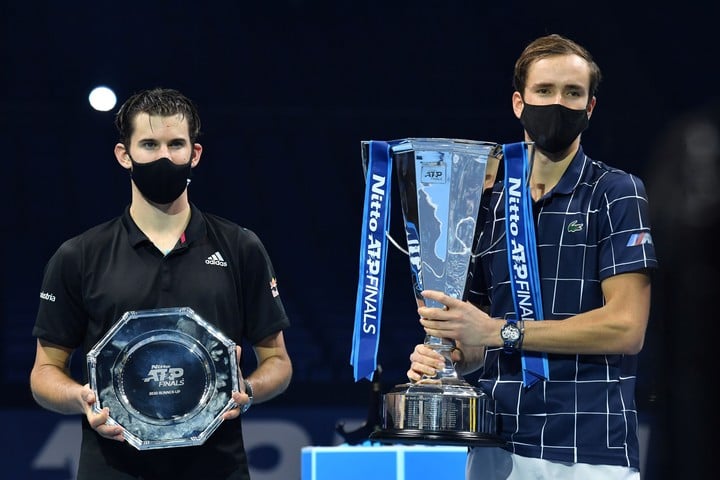 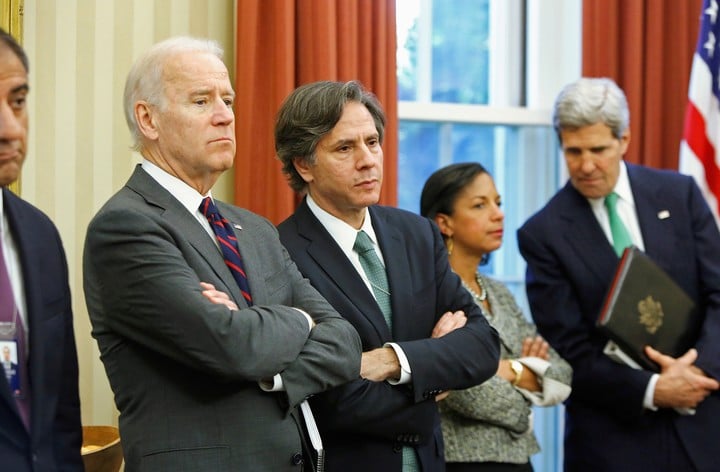 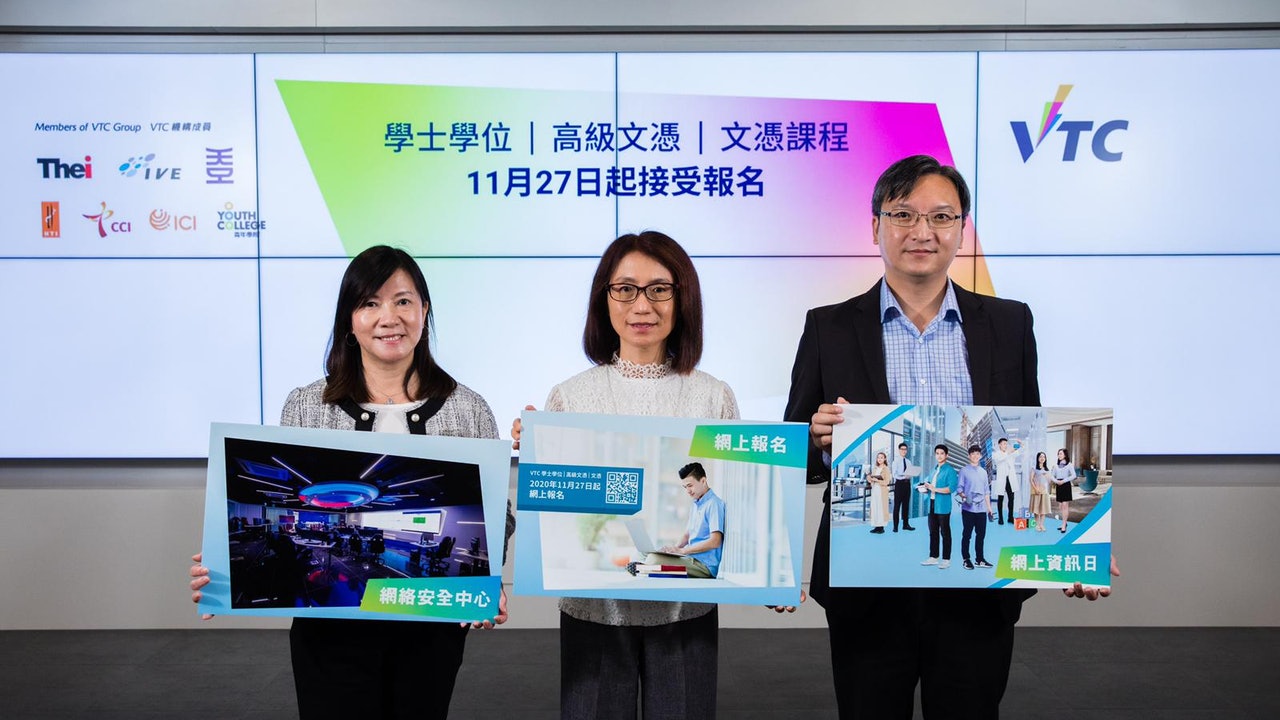 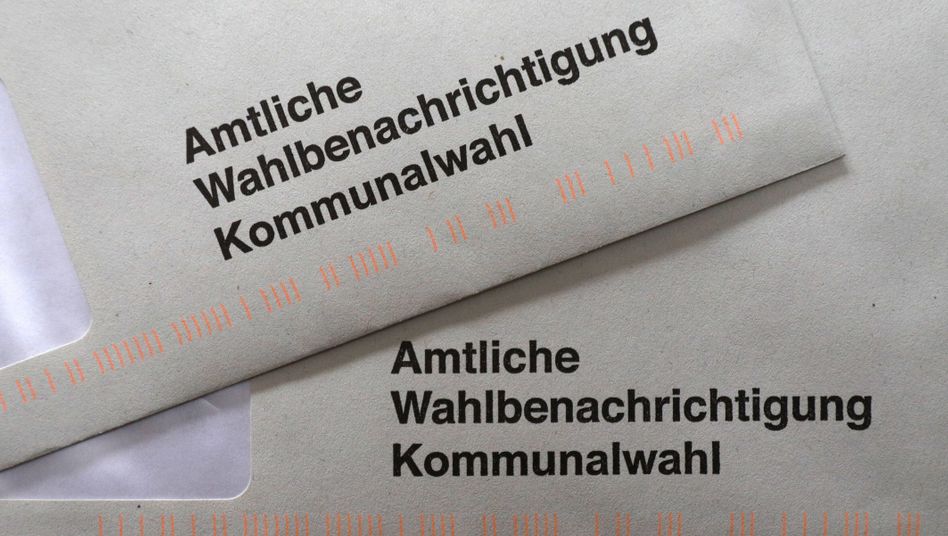 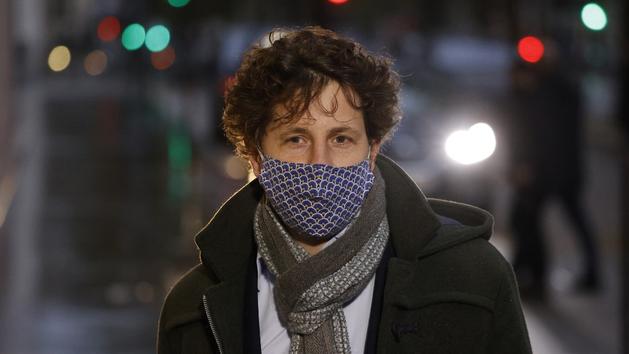