Germany's last large department store chain, Galeria Karstadt Kaufhof, had to file for bankruptcy in the spring. But now the company has a future. Many stores will close anyway. But now the company has a future.

Many stores will close anyway.

The Essen district court lifted the bankruptcy proceedings for the department store group and its subsidiaries Karstadt Sport, Karstadt Feinkost, Le Buffet and Dinea on Wednesday, as a judicial spokesman announced.

The creditors had previously approved the insolvency plans drawn up by the company's management and thus waived claims amounting to more than two billion euros.

For thousands of employees, however, the realignment means the loss of their jobs.

Because the redevelopment plans provide for the closure of more than 40 department stores.

Almost 130 department stores and more than 16,000 jobs will be retained.

now looking to the future with optimism.

In an interview with “Bild am Sonntag” he said a few days ago: “

will be debt-free from October 1st and has a strong capital base.

It was a tough week for all of us, especially for the employees.

But now we're looking ahead. "

Galeria Karstadt Kaufhof: Online trade is to be expanded

He announced that the department store giant wanted to gear its range more to the local and regional conditions of the locations and also to become much more digital.

"We will massively expand our online trade," he said.

In the past, GKK was far too slow and old-fashioned in this area.

Galeria Karstadt Kaufhof had to

at the beginning of April in the wake of the

The already ailing group had got into a serious crisis due to the corona-related temporary closure of all branches.

According to the plans of the management, the group is now to become the “networked marketplace of the future”.

Galeria Karstadt Kaufhof: Far from over the mountain

However, the tasks along the way are considerable.

Because Galeria Karstadt Kaufhof is not only suffering from the Corona crisis.

Even before the pandemic, the triumph of online trading and the number of visitors to the city centers, which have been falling for years, were troubling the group.

The department store giant itself does not even make five percent of its sales on the Internet.

There is a lot of catching up to do in this important growth market. 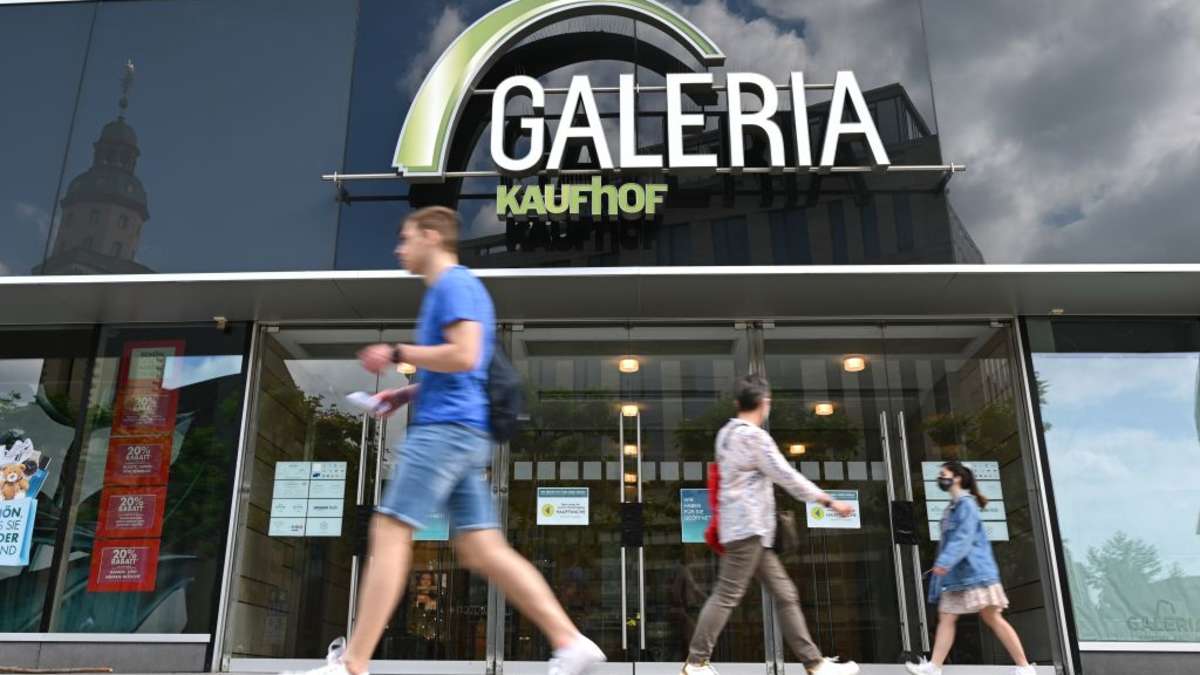 Breathe a sigh of relief in Frankfurt: Karstadt remains on the Zeil

Karstadt threatens bankruptcy: Many branches are to close - thousands of jobs in Hesse endangered

Leopoldo López supports presidential elections with international support as a way out of the crisis in Venezuela | Video | CNN
2020-10-31T00:54:00.615Z 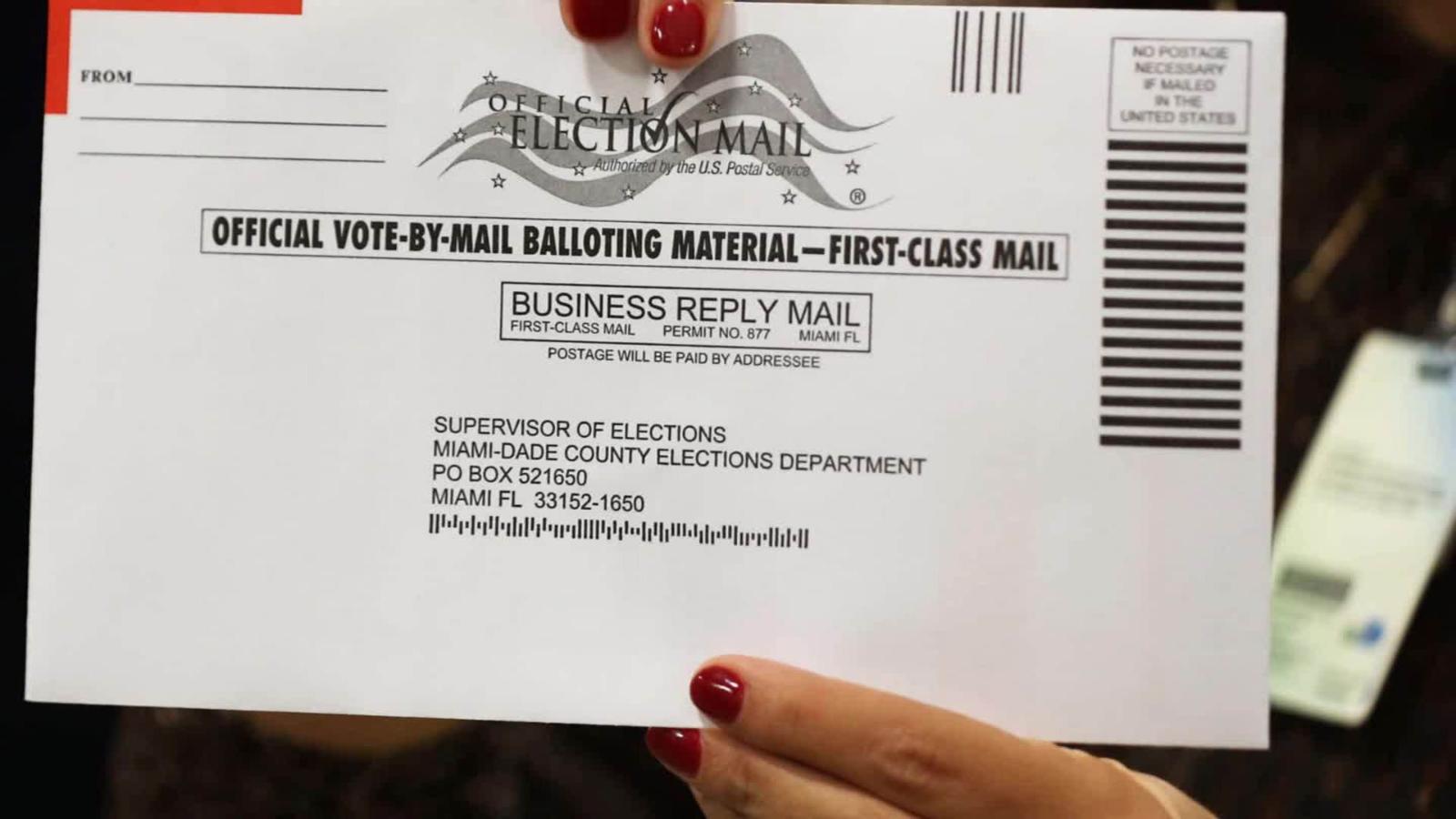 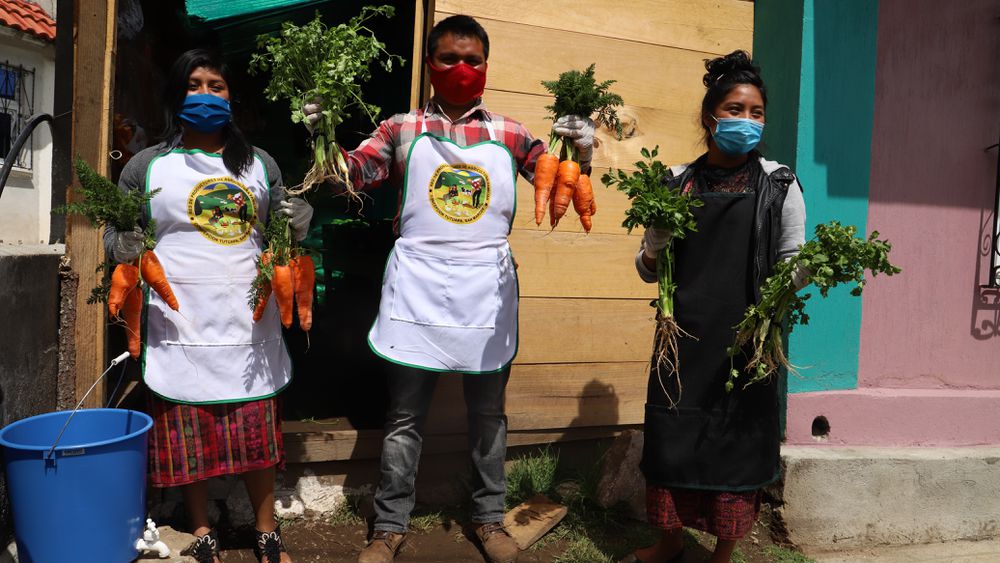 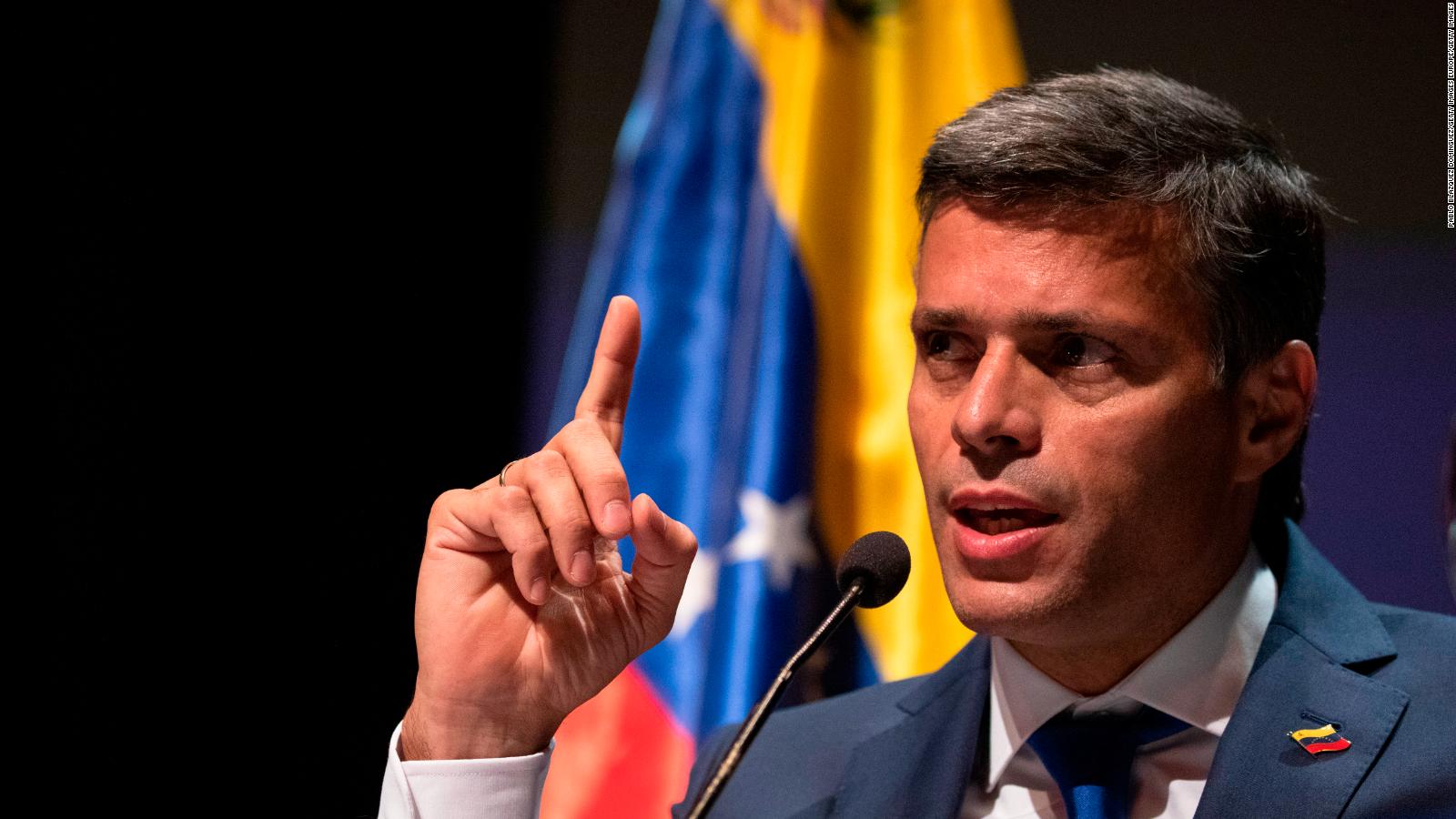 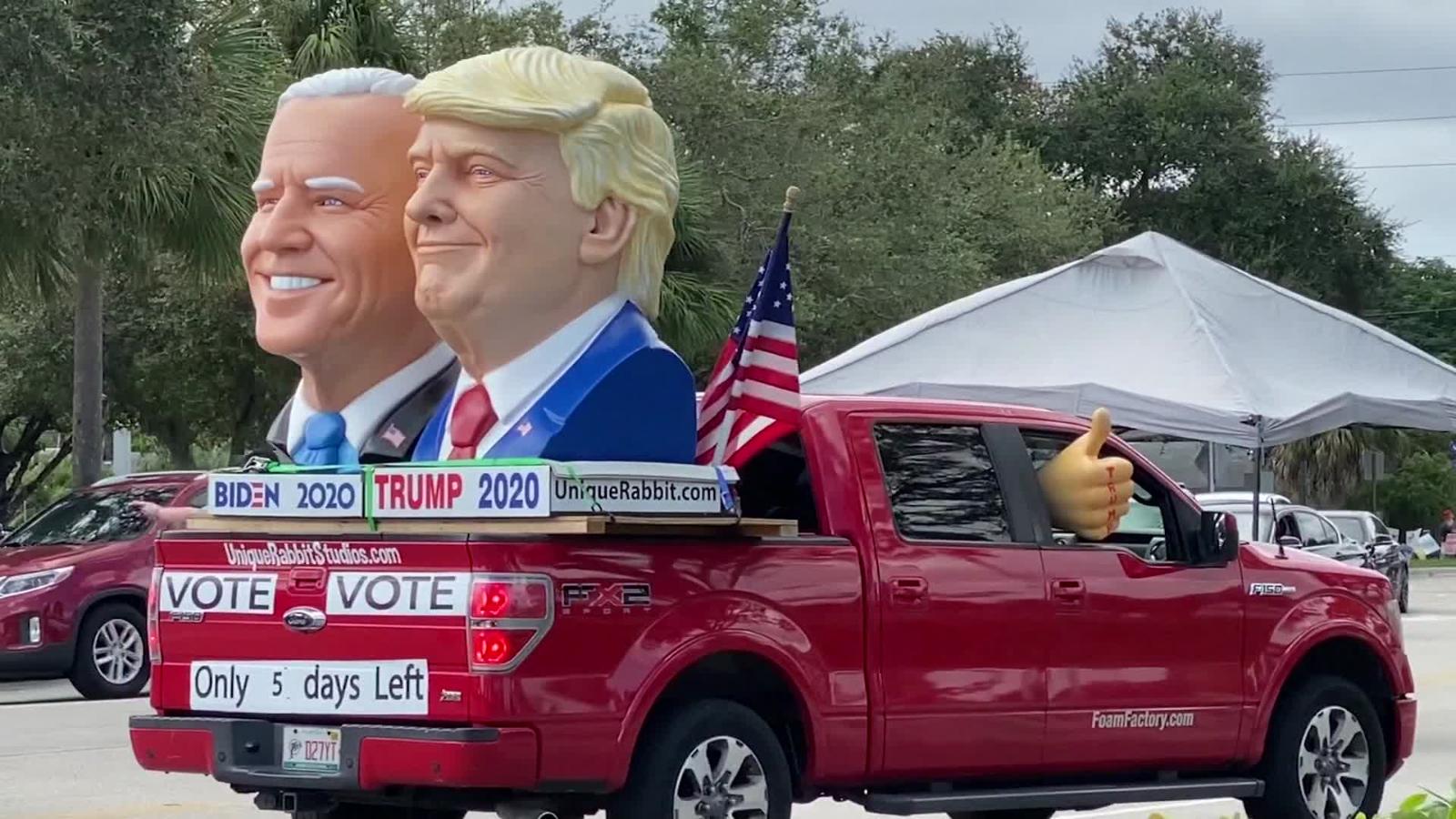 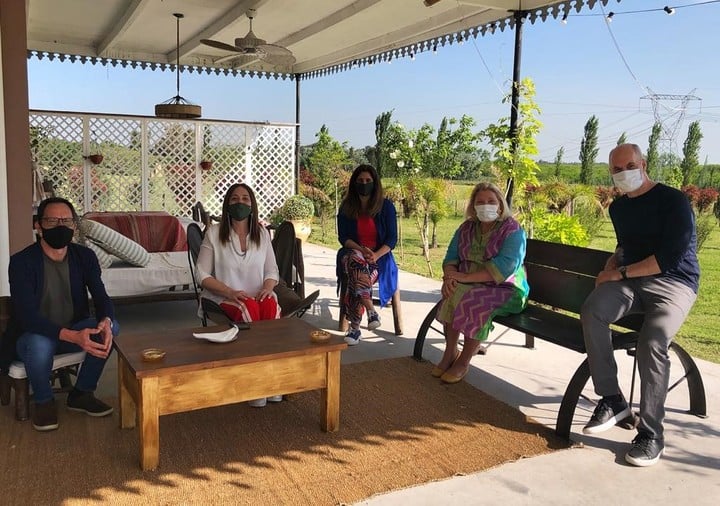