Will Trump be silenced if he interferes? New laws after the "ugliest in history" confrontation - Walla! U.S. Elections 2020

After the ugly exchange and the incessant outbursts of the president, the planning committee will add changes to the format in the two remaining confrontations. Trump's campaign claims that this is a response to the "blow" that Biden suffered, while the Democratic candidate said that the president is the one who collapsed

Will Trump be silenced if he interferes?

New laws after the "Ugliest in History" confrontation

After the ugly exchange and the incessant outbursts of the president, the planning committee will add changes to the format in the two remaining confrontations.

Trump's campaign claims that this is a response to the "blow" that Biden suffered, while the Democratic candidate said that the president is the one who collapsed

In the video: The first presidential confrontation between Trump and Baiden (Photo: Reuters, Edited by Amit Simcha)

The committee organizing the presidential confrontations in the United States announced last night (Wednesday) that it will change the format to ensure that the next two meetings between President Donald Trump and his rival Joe Biden will be conducted more regularly.

This is after a first and chaotic confrontation, which was characterized by multiple interruptions on the part of the Republican president, and an exchange of insults between the candidates.

Biden called Trump a "clown" and "Putin's puppy," and hissed at him "Man, are you ready to shut up?", After Trump constantly erupted in what he said.

Trump said "there is nothing smart" about Biden.

According to reports, one of the changes that may be included in the next confrontation will be the mute of the microphones if Trump or Biden try to interfere with each other.

The confrontation between them has been severely criticized in the United States and around the world, and has been described as "extremely ugly" in the history of presidential confrontations.

In addition, a storm arose after the Republican president refused to condemn the organizations that support white racial supremacy and even said it was interpreted as an expression of support for one of them, the "Proud Boys."

In a version change, Trump claimed last night that he did not know the organization.

"The Proud Boys": The far-right group that gained recognition from Trump in the confrontation

The spectators were shocked.

The Presidential Conflict Committee (CPD), which is an independent, non-partisan body, said the confrontation between Trump and Baine "clarified that an additional structure needs to be added to the format of the remaining conflicts to ensure a more orderly discussion."

The CPD said they would carefully consider the changes and announce them shortly.

The committee thanked Fox Network moderator Chris Wallace, who struggled to take control of Trump and received criticism for it.

The CBS network reported that the campaigns of both candidates will be updated on the new laws, but these will not be open to negotiation.

The Trump camp attacked the planned changes, saying these were done only because "their man fell to the boards" during the confrontation, namely Biden.

This is despite the fact that most polls conducted after the confrontation showed that most viewers believed that the Democratic candidate was the winner.

Biden's campaign made it clear that they would take part in the confrontation "under the set of rules to be formulated by the commission to try to curb Donald Trump's behavior," which they claimed collapsed during the last confrontation.

The next confrontation will take place on October 15 in Miami, Florida, in the format of questions and answers from the audience.

Will Trump be silenced if he interferes? New laws after the "ugliest in history" confrontation - Walla! U.S. Elections 2020

After the disruptions: Trump and Biden's microphones will be muted in the upcoming confrontation - Walla! U.S. Elections 2020

Following Trump's coronation: The next confrontation with Biden will be virtual - Walla! U.S. Elections 2020

After announcing that he will not participate: The second confrontation between Trump and Biden has been canceled - Walla! U.S. Elections 2020

The Democratic Party conference opens ahead of the election: "The most important in history" - Walla! news 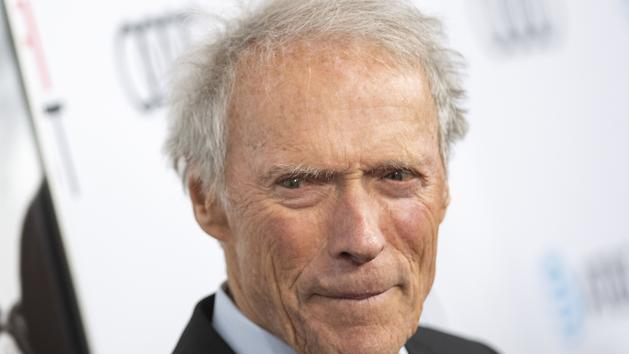 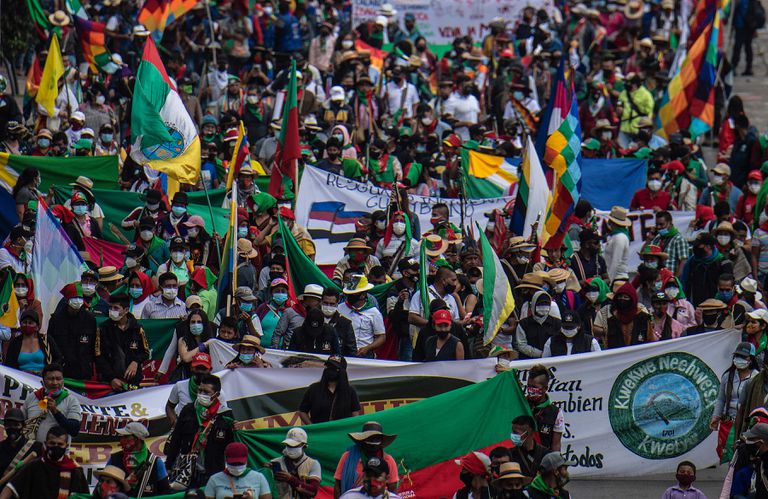 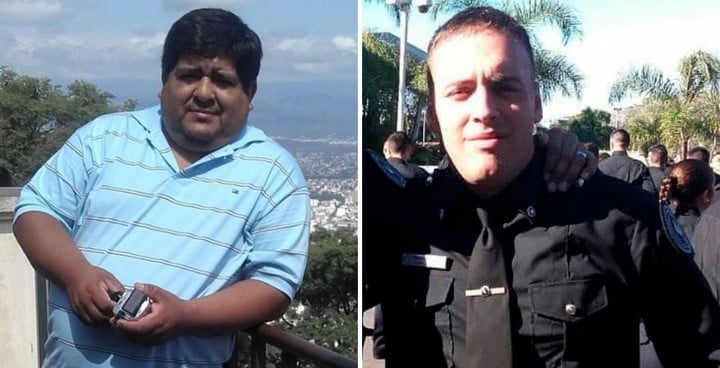 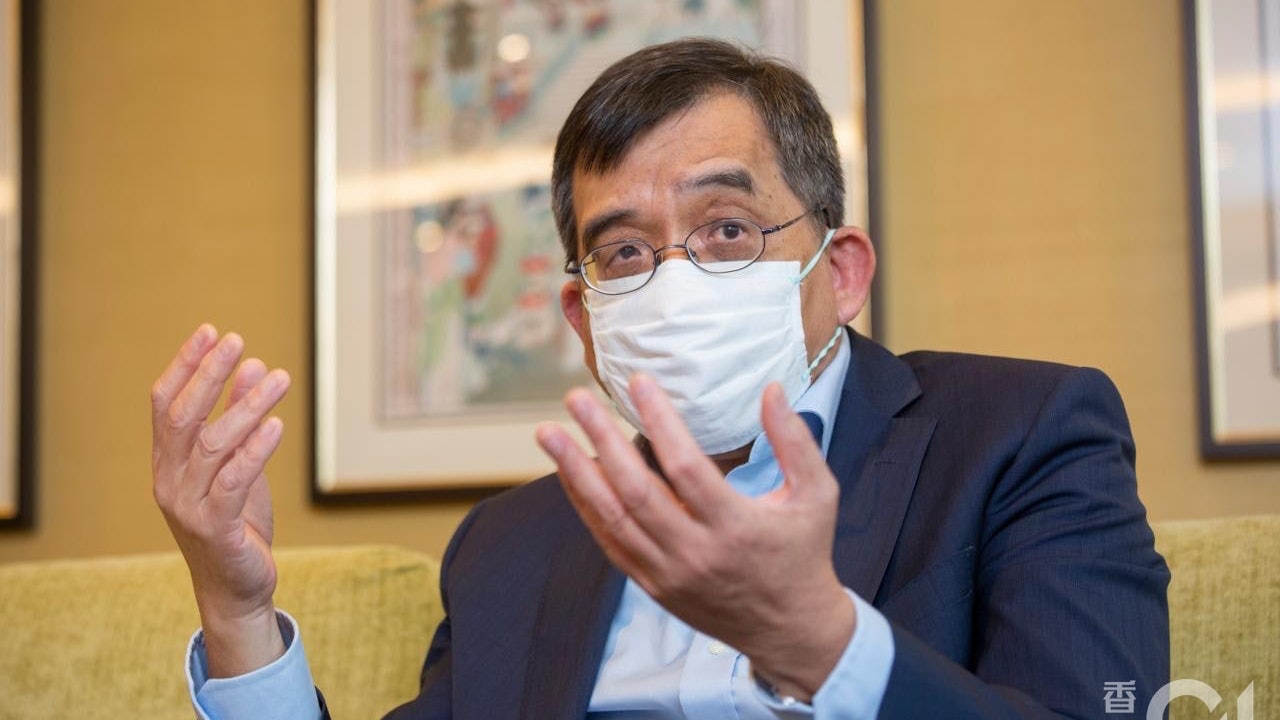 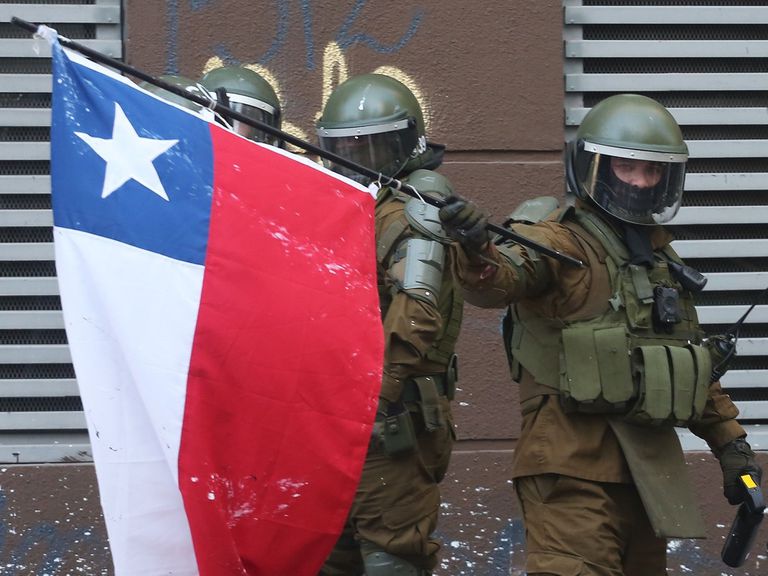 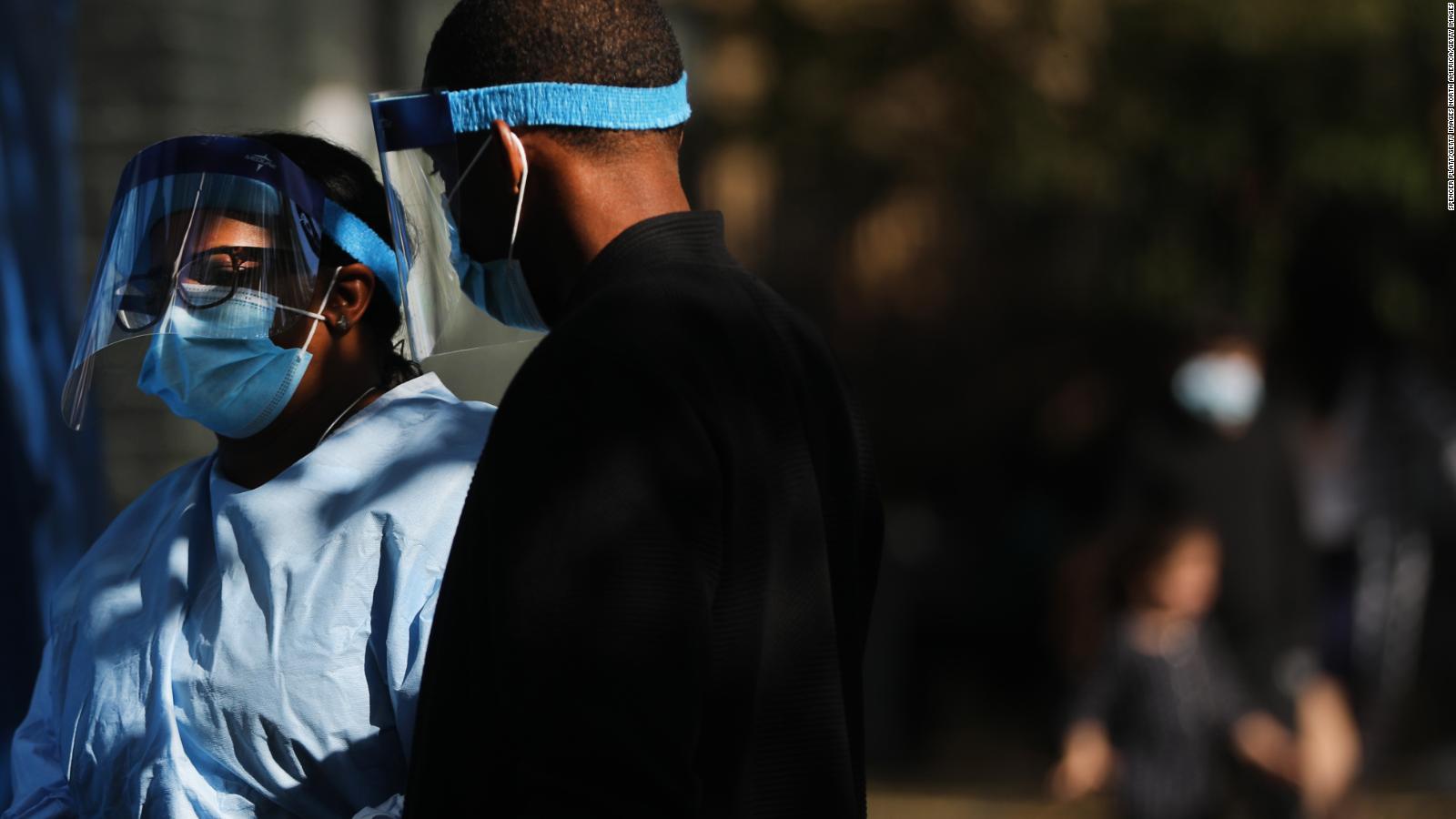 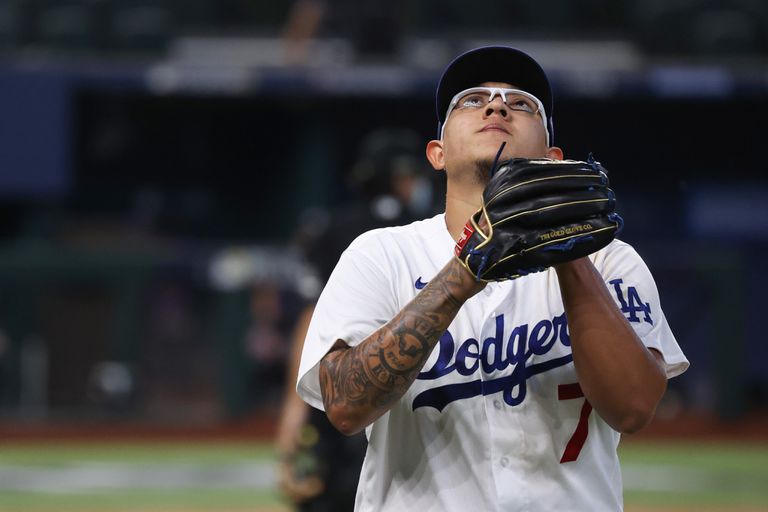 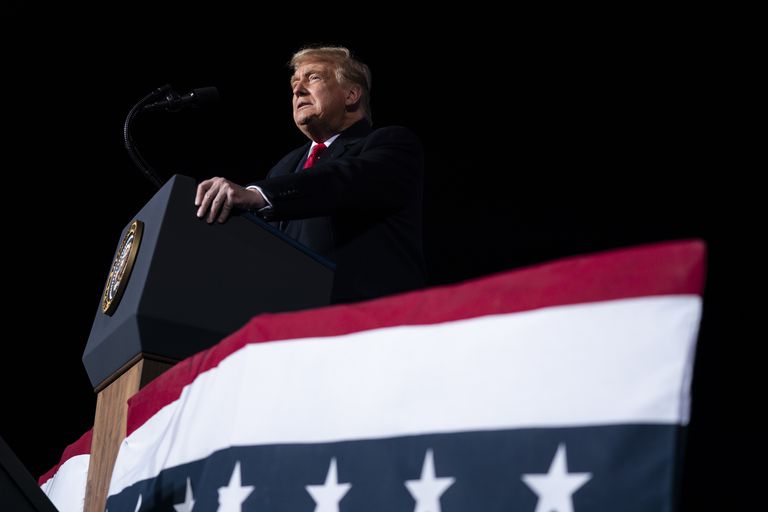 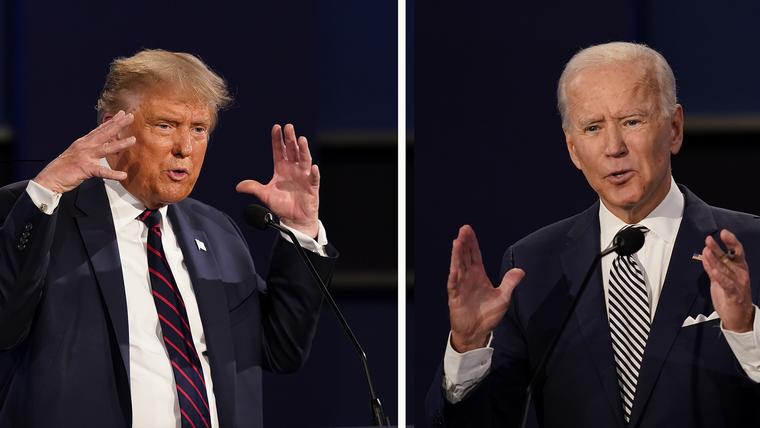 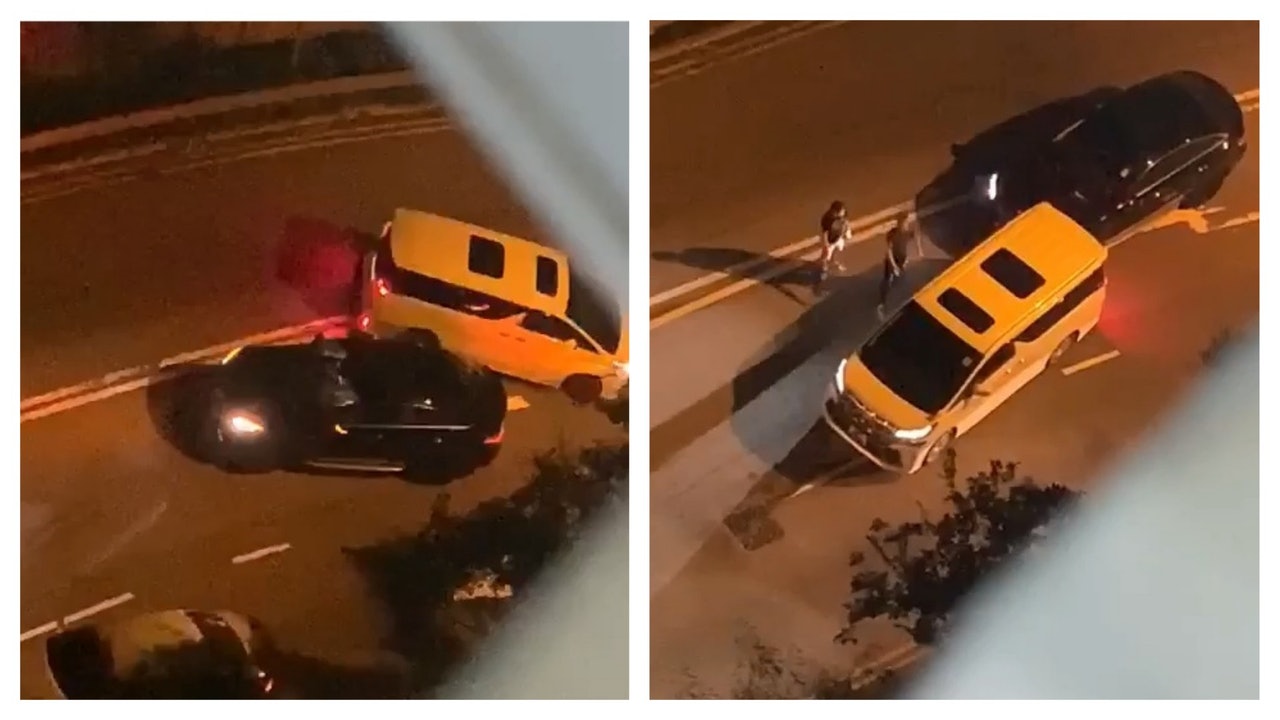 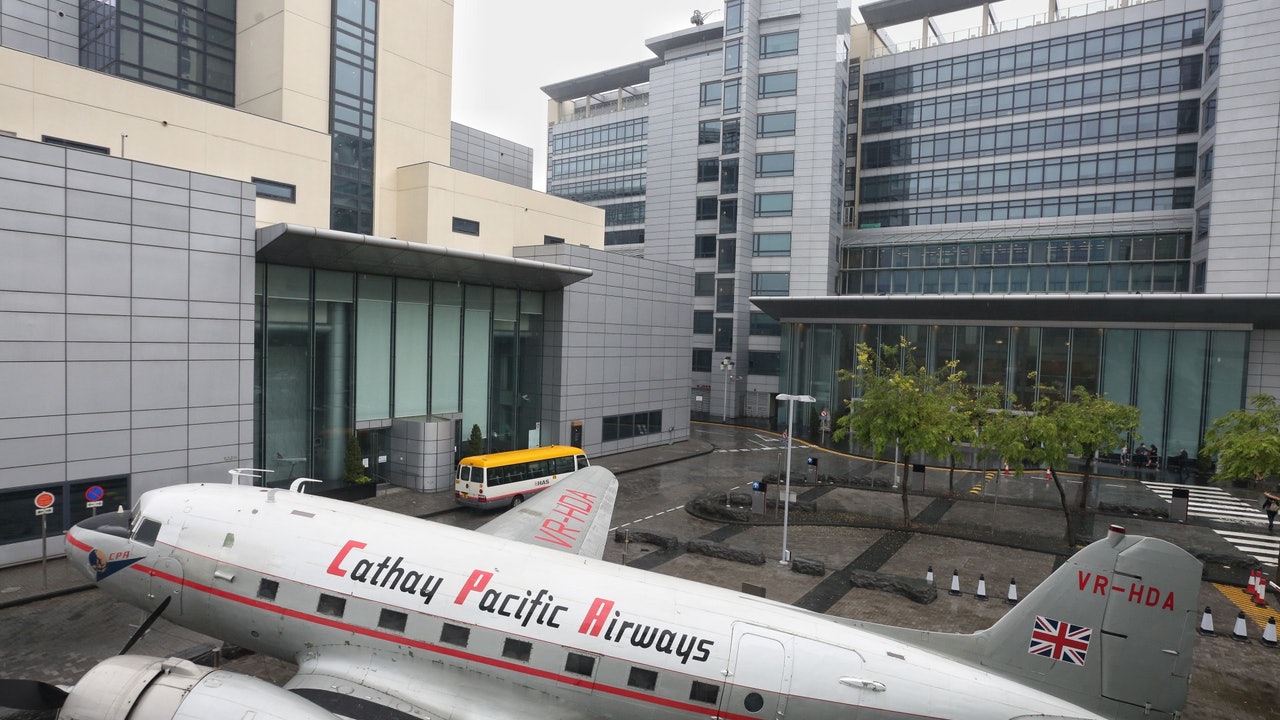