Autumn and winter are definitely coming. Then the beer garden season is over. Landlords in the Munich district are preparing. However, opinions differ on the topic of patio heaters. Autumn and winter are definitely coming.

Then the beer garden season is over.

Landlords in the Munich district are preparing.

However, opinions differ on the topic of patio heaters.

- Drops of water collect in a puddle on the ground between the beer garden tables, the cold wind whirls the first brown leaves through the air, the thermometer is approaching five degrees: Even if autumn is currently showing its friendly side, it let in have seen his uncomfortable face in the past few days.

And that means: the beer garden season is counted down.

To the chagrin of many hosts - because now is the beginning of a challenging time for them.

You don't want to lose any guests despite colder temperatures.

Difficult, because indoors many places are lost due to the Corona rules.

The landlords in the district do not give up hope.

"We know that we have to be flexible."

"We know that we have to be flexible," says Monika Rieger, who has been the landlady of the Neuwirt inn in Garching for over 50 years.

She has learned that above all in the past few months.

“You never know what tomorrow will be.” Despite everything, she is satisfied with the summer business.

“There were a lot of guests, especially in the evening,” says Rieger.

A few small celebrations with 20 to 30 guests also took place in the Neuwirt.

“We also had a wedding,” recalls Rieger.

“But it was all very modest.” A birthday party is planned for the end of October.

It is not yet clear whether it will also be celebrated.

"The guests can also cancel the day in advance," says the landlady.

You and the team take things as they come.

Patio heater is out of the question for the Garching landlady - out of environmental concerns.

Even when summer ends, Rieger is not afraid of the cold months ahead.

“Some of us still sit in the beer garden in January.” Especially now, many guests tend to be outside.

Angela Inselkammer, President of the Bavarian Hotel and Restaurant Association Dehoga and managing director of Ayinger Brauereigasthof, confirms this: "Although the hygiene concepts in the hospitality industry work very well, some guests prefer to sit outside." Inselkammer sees it as an effective measure that is currently being used in many places to allow forbidden patio heaters.

That is out of the question for landlady Rieger: "For me they are harmful to the environment."

In Pullach: half a dozen radiant heaters on an 800 square meter terrace.

The Gasthof Rabenwirt in Pullach, for example, installed half a dozen radiant heaters on the 800 square meter terrace with a view of the Isar valley this autumn.

“From an environmental point of view, that's not the dream,” says landlady Sibylla Abenteuer.

But in the current situation a good solution.

Adventure and its employees are currently in the middle of renovating the outdoor areas.

The covered part of the terrace is embellished with cozy sitting areas and lambskin blankets.

80 to 90 guests should feel comfortable here even in winter.

The landlady has come up with ideas so that the good business does not collapse after the difficult time in spring.

Because "the last few months have been very successful," she says.

“It was even busier than in previous years.” That is due to the fact that many Munich excursions have made in the area.

The events are also slowly starting up again, although only in small groups, but several times a week.

To keep things going like this, Adventure has come up with the winter barbecue.

Christmas parties can also be moved outside.

"Two celebrations with around 25 people have already been decided," says the landlady.

Despite the approaching winter, she is confident.

But adventure is also certain: "As in summer, it cannot go on."

Read on: Haarer Gymnasium: Students from the Munich district have to stay in quarantine longer than those from the state capital. 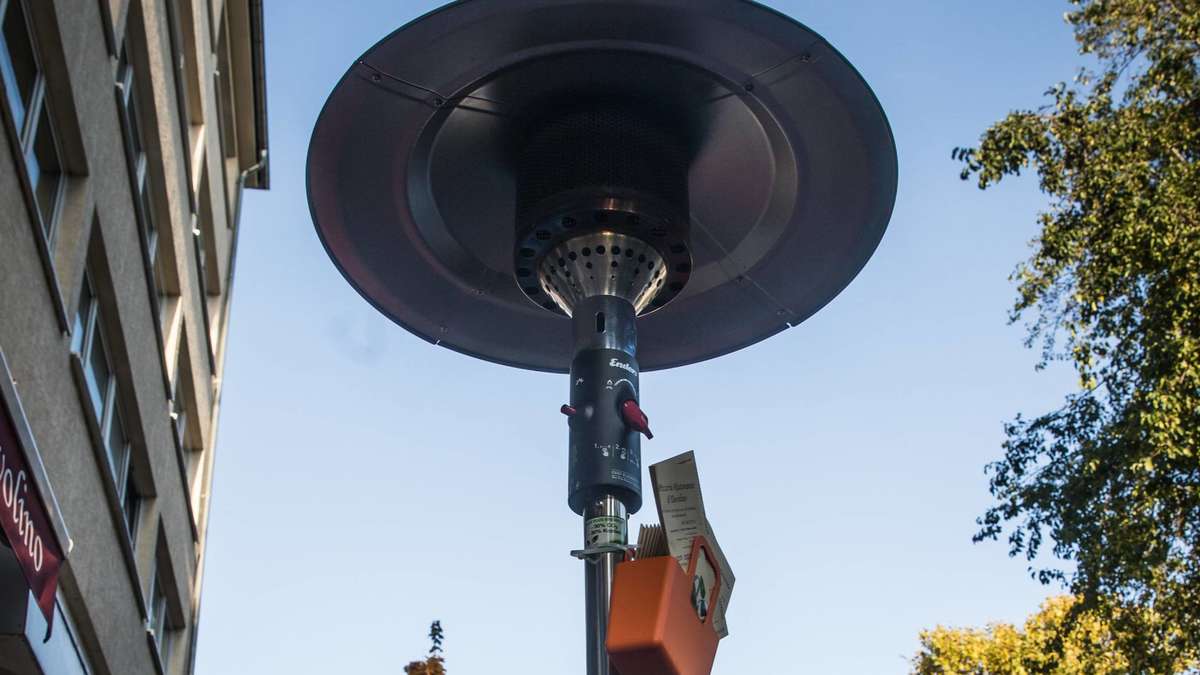 Summer from the gas bottle 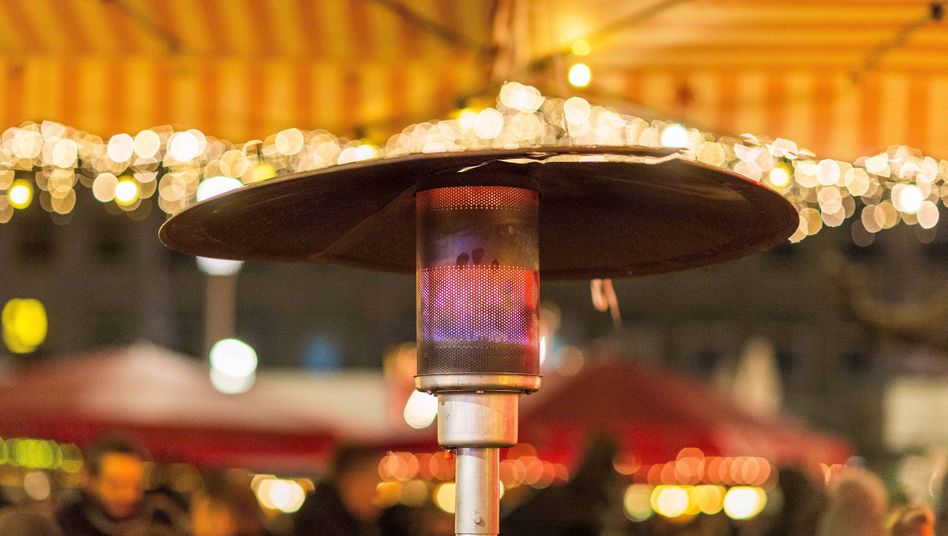 Patio heater should be allowed again: At the corona campfire - Column 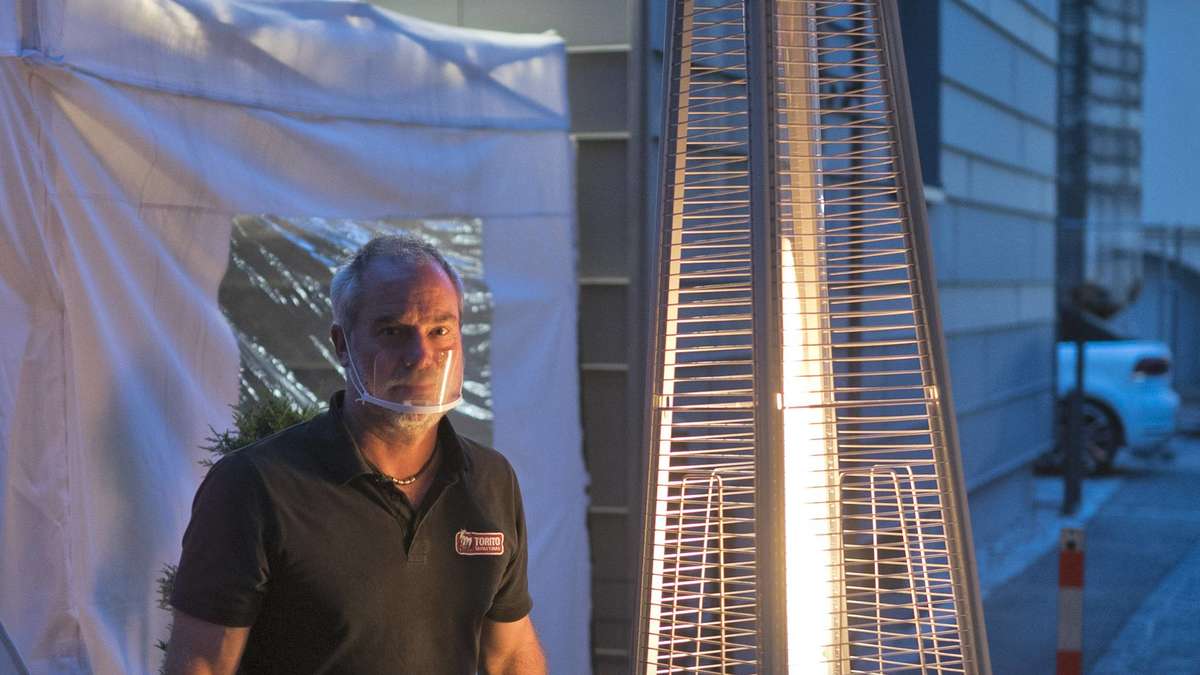 Patio heater as a savior in gastronomy? 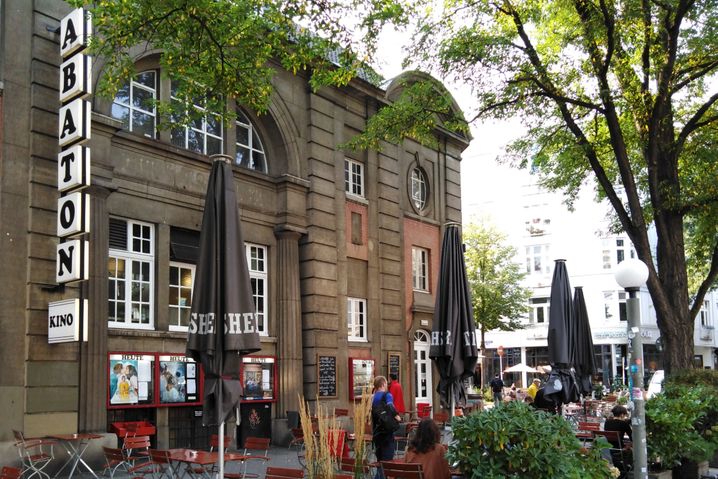 Patio heater: save gastronomy or the climate? 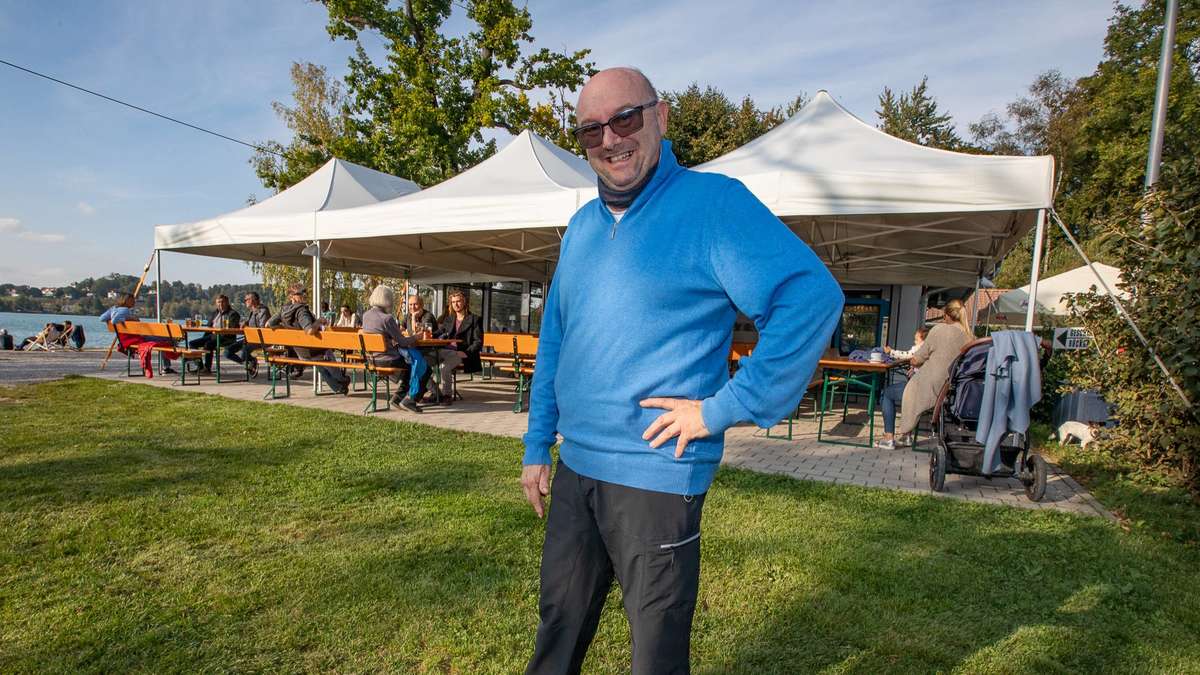 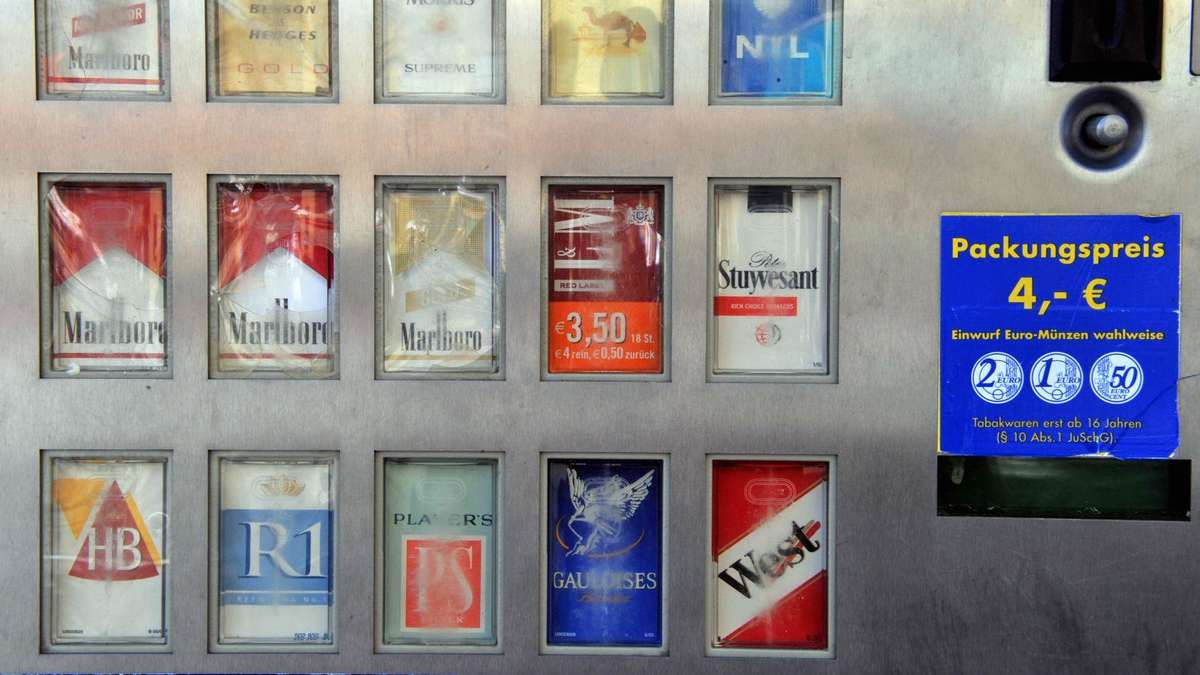 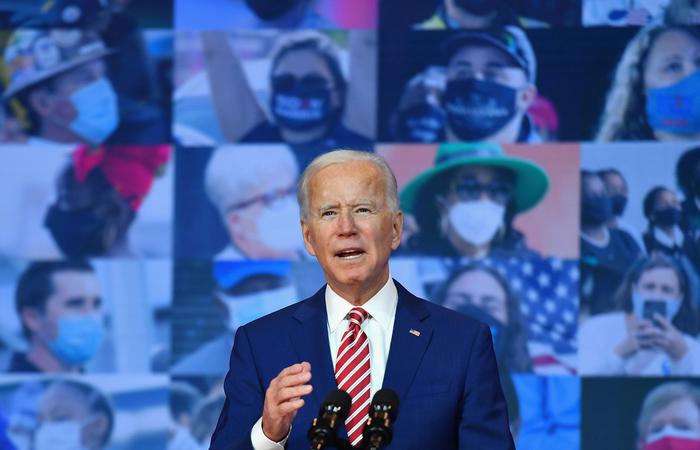 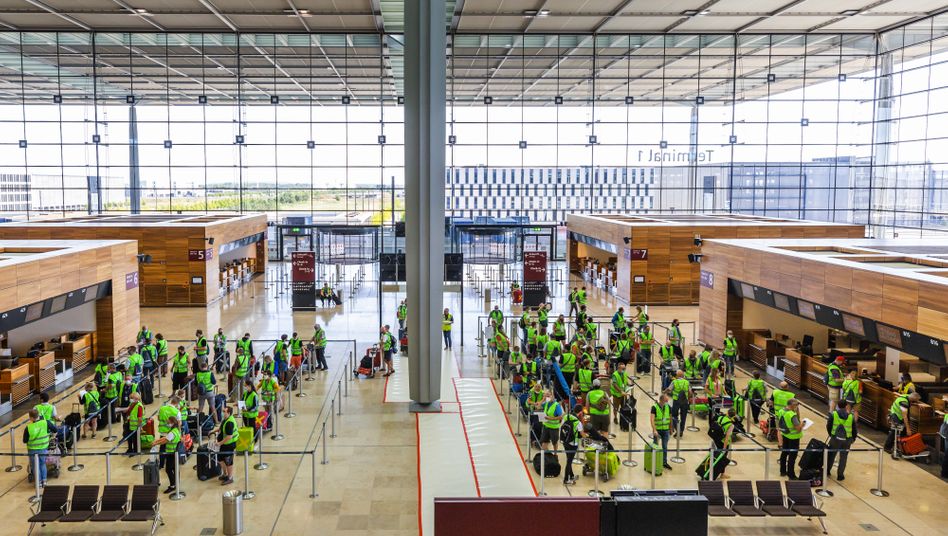 New crown pneumonia|Returnees from Rambler Gardens Hotel and other test results go out of the room to eat and smoke, talk to the councillors about spreading drugs
2020-10-26T16:00:03.795Z Ant listed | International placement rumored to have more than 100 billion US dollars in subscription, experts say retail investors have a share
2020-10-26T15:59:58.105Z 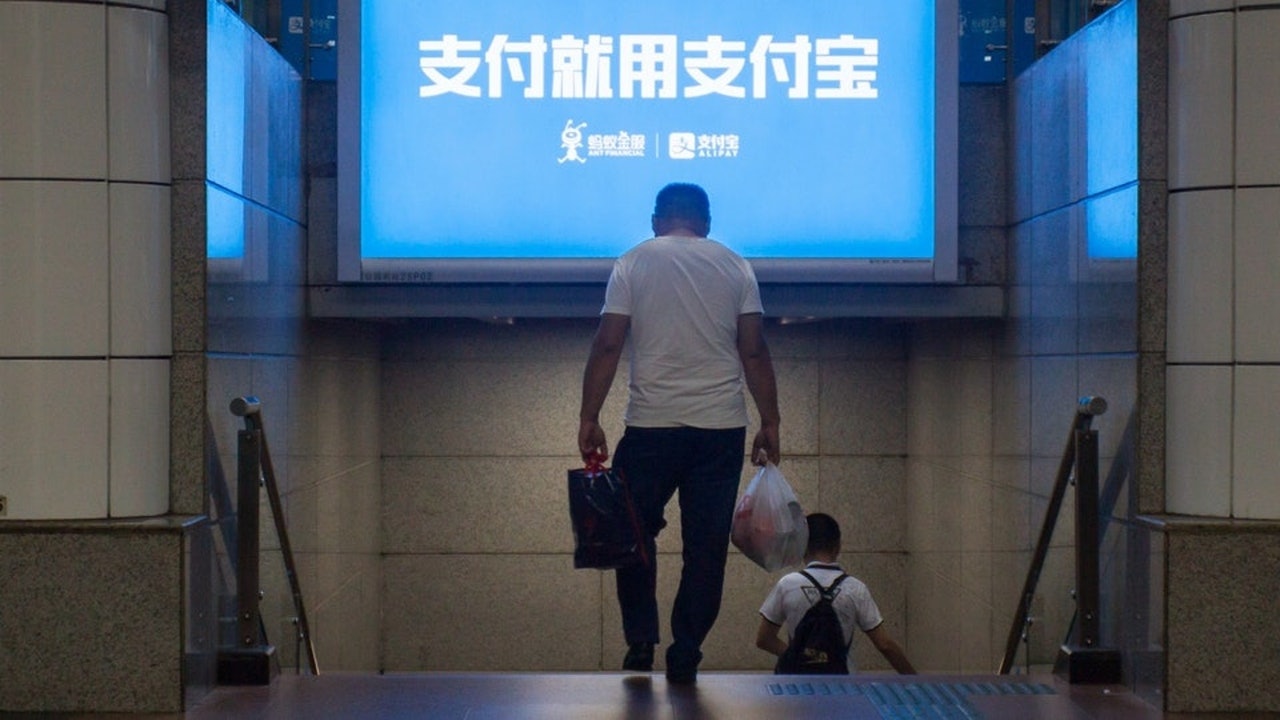 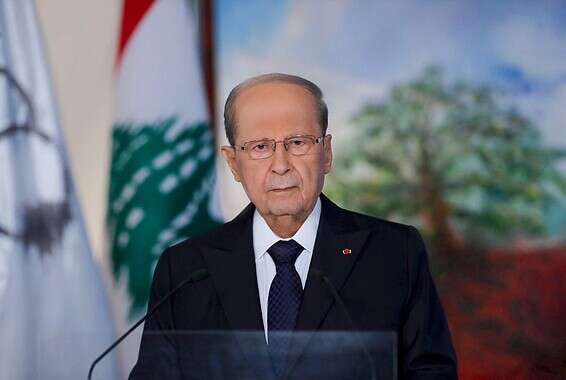 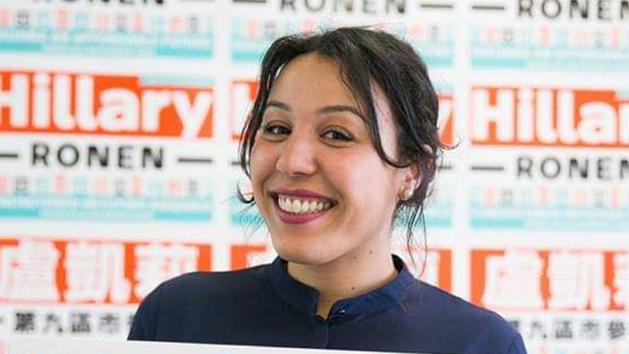 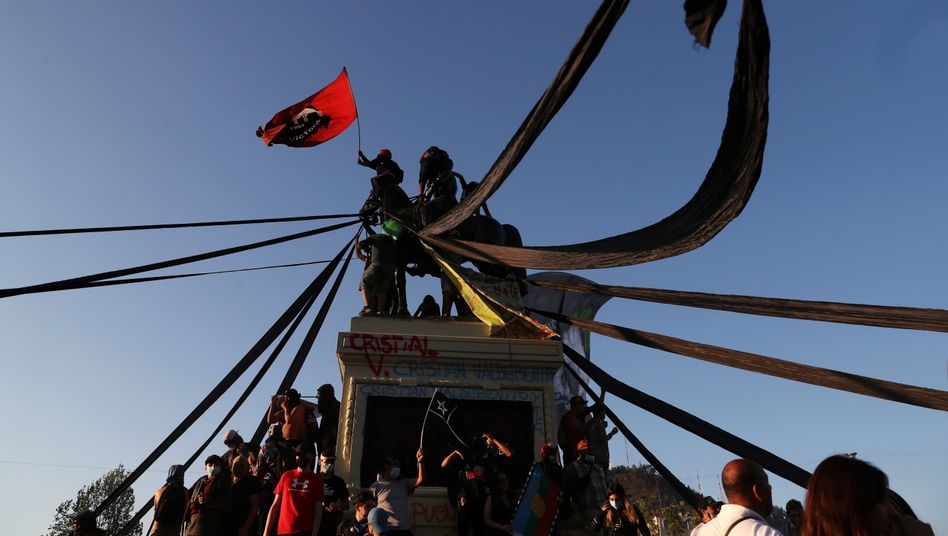