The Palace of Versailles shows an 85% drop in attendance

With an 85% drop in the number of visitors since the start of summer due to the absence of foreign tourists, the castle displays u 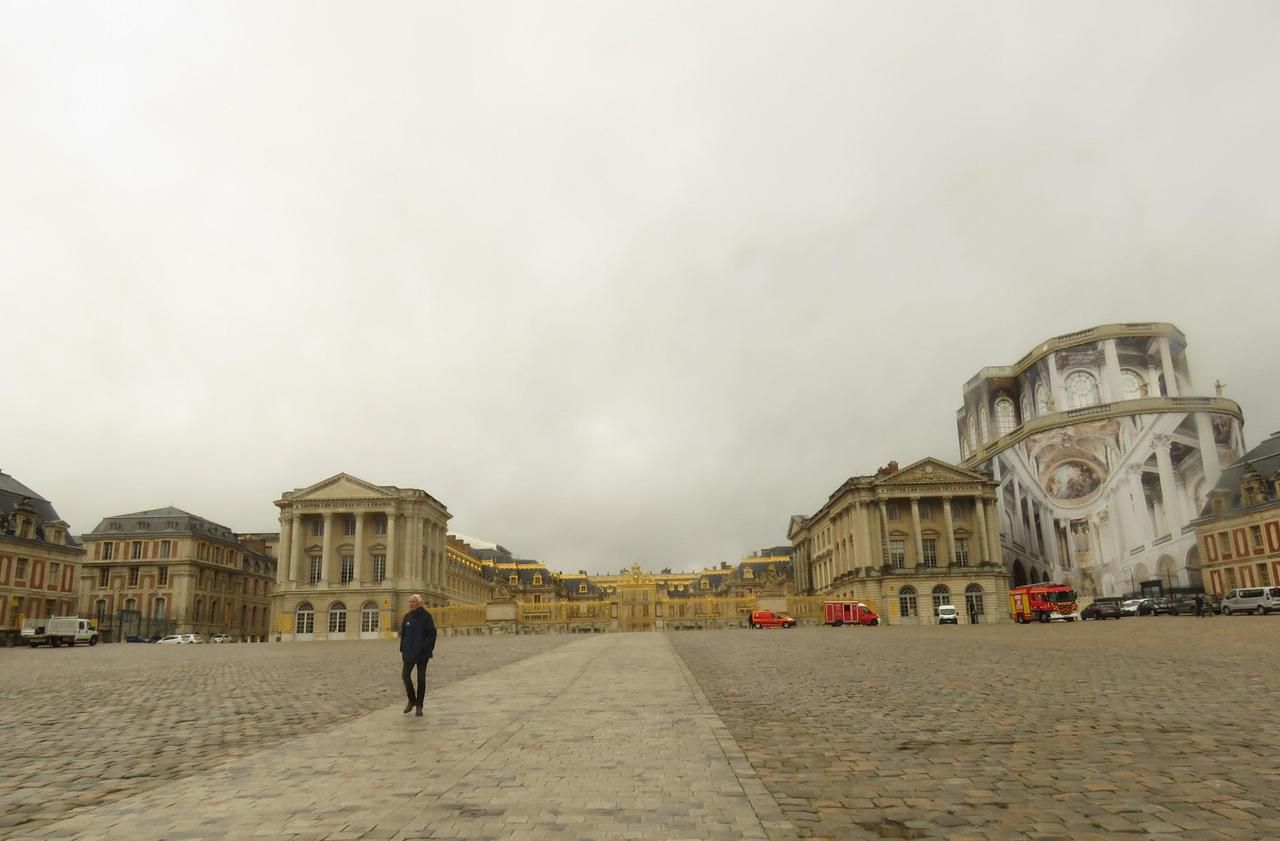 The sun no longer shines on the royal residence.

In the absence of foreign tourists due to the Covid-19 crisis, attendance at the Palace of Versailles collapsed this summer.

With only 900,000 visitors in July and August against more than 3 million last summer, attendance fell by 70%.

The figure rises to 85% if we add the data for September.

"Our economic model has collapsed", summarizes Catherine Pégard, the president of the Palace of Versailles.

Closed for 83 days, the establishment had finally reopened its doors on June 6.

Those who represent 80% of visitors, headed by Americans followed by Asians, are still missing.

While in August the place usually accommodates 30,000 people a day, their number painfully reached 10,000 this summer.

"Even if the French were slightly more numerous to go to Versailles during the holidays, the French clientele is not enough to raise the bar, far from it", underlines Catherine Pégard.

Versailles: it's the right time to visit the castle

And the horizon does not seem to brighten up for the third most visited tourist site in the region.

"We welcomed a few people during the sunny weekends in September but during the week, it was catastrophic", indicates Thierry Gausseron, the general administrator of the castle.

Sign that tourists are waiting, "three restaurants located in the park have decided to close the week".

Among the few visitors who are mostly families, 54% received a free visit.

Not enough to bail out the coffers.

According to his calculations, "the deficit should rise to 36 million euros for the year 2020", announces Thierry Gausseron.

Despite these record losses, the castle will not lower the curtain.

In fact, in its recovery plan, the government has provided assistance for heritage and creation, in particular for large operators.

The residence of the Sun King will thus benefit from 87 million euros for the period 2021-2022.

Among the few visitors who are mostly families, 54% received a free visit.

"For the moment, we do not know the details of this amount but salaries can be paid until the end of the year," he smiles.

With 1,000 employees including 500 in contact with the public, the deputy head feared he could not finish the year.

“If the activity of the castle stops, a total of 15,000 people are concerned,” he explains.

This aid will be divided between investment and operating expenses because despite the crisis, the castle still needs renovations.

For example, “the work of the Royal Chapel is continuing and will be completed in the spring”.

No event canceled for the year 2021

Suspended from the development of the health crisis, the Palace of Versailles has not yet suspended any event for 2021. The next major exhibition on the painter Hyacinthe Rigaud will be held from November 17.

“It's Versailles that will save us, not the other way around,” concludes Catherine Pégard.

Slow motion in the rest of Yvelines

Although weakened, the other tourist sites in the department are doing better than the Palace of Versailles.

Starting with the open-air sites which benefited from the favorable weather and the need for green spaces, according to a study carried out by the department.

For example, despite the drop in the number of groups and leisure centers, the Espace Rambouillet regained “normal” attendance in July, with around 15,000 visitors.

A balance made possible thanks to the increase of people in search of nature come alone.

The Saint-Quentin leisure island also welcomed many families from Ile-de-France this summer, with “5,000 vehicle entries recorded on certain weekends”.

However, the results of the season remain mixed: the public did not consume a lot of activities and parts of the island have remained almost at a standstill.

In closed places like the National Archaeological Museum (MAN), the numbers are worse.

Only 9,000 visitors visited the Saint-Germain-en-Laye museum during the three summer months, a drop of 70% compared to last year.

Even if nearly half of tourism professionals think that the situation will "improve slightly", 80% consider the state of their reservations by the end of the year bad or very bad.

In question, a lack of visibility with ultra last minute reservations.

The Palace of Versailles shows an 85% drop in attendance 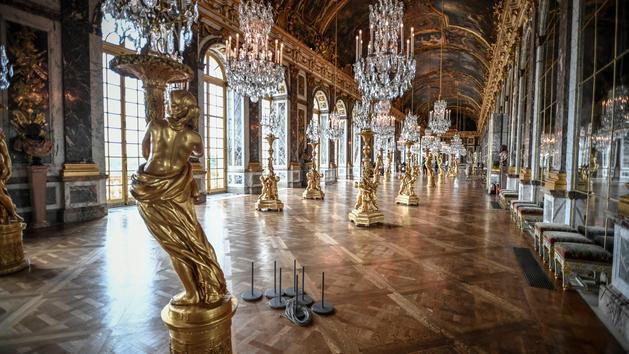 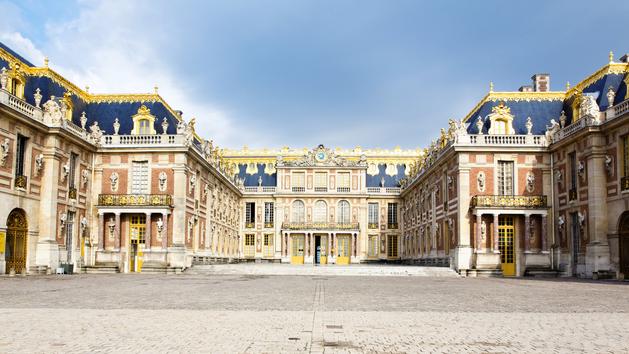 At the Palace of Versailles, attendance "collapses" for lack of foreign tourists 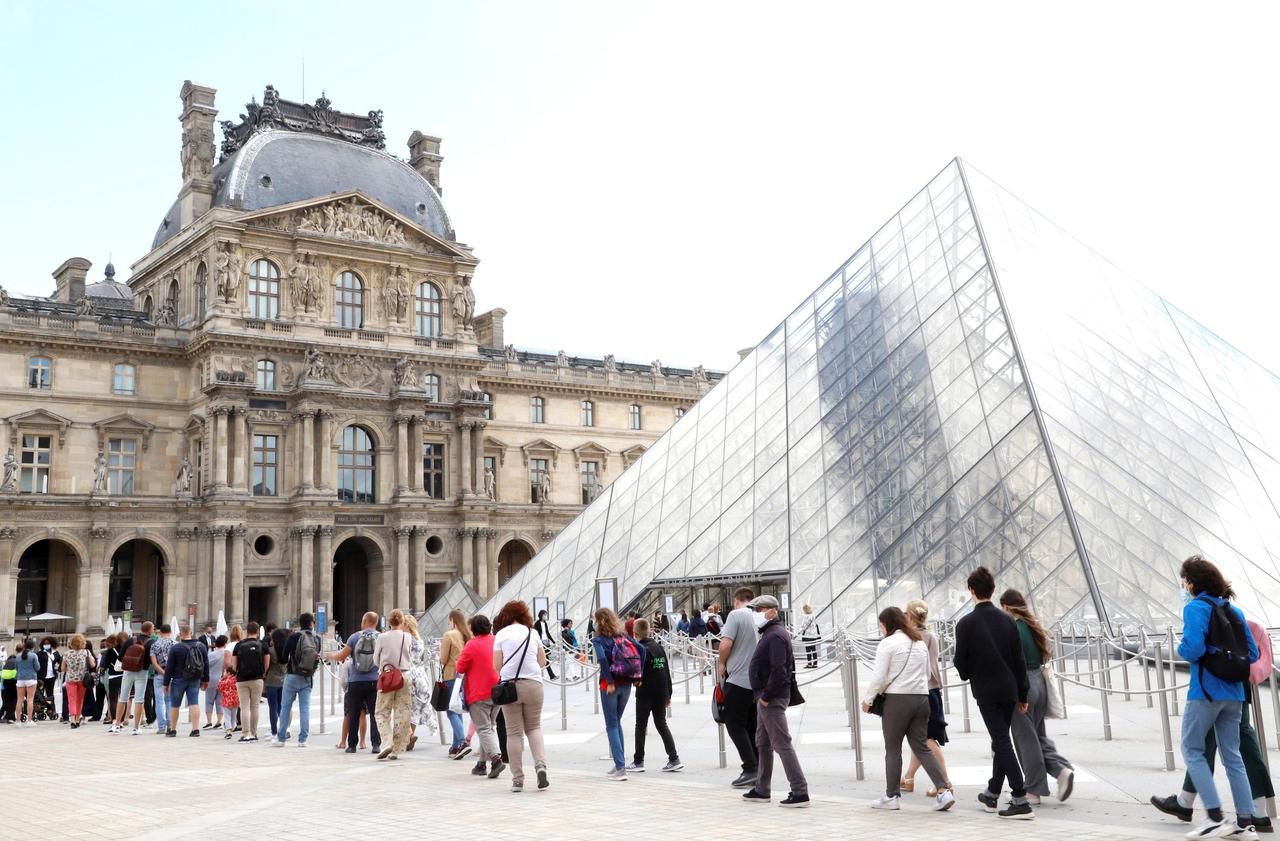 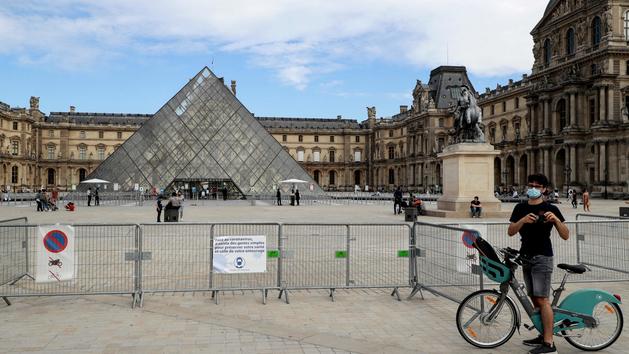 Coronavirus: provincial museums are more resistant to the health crisis 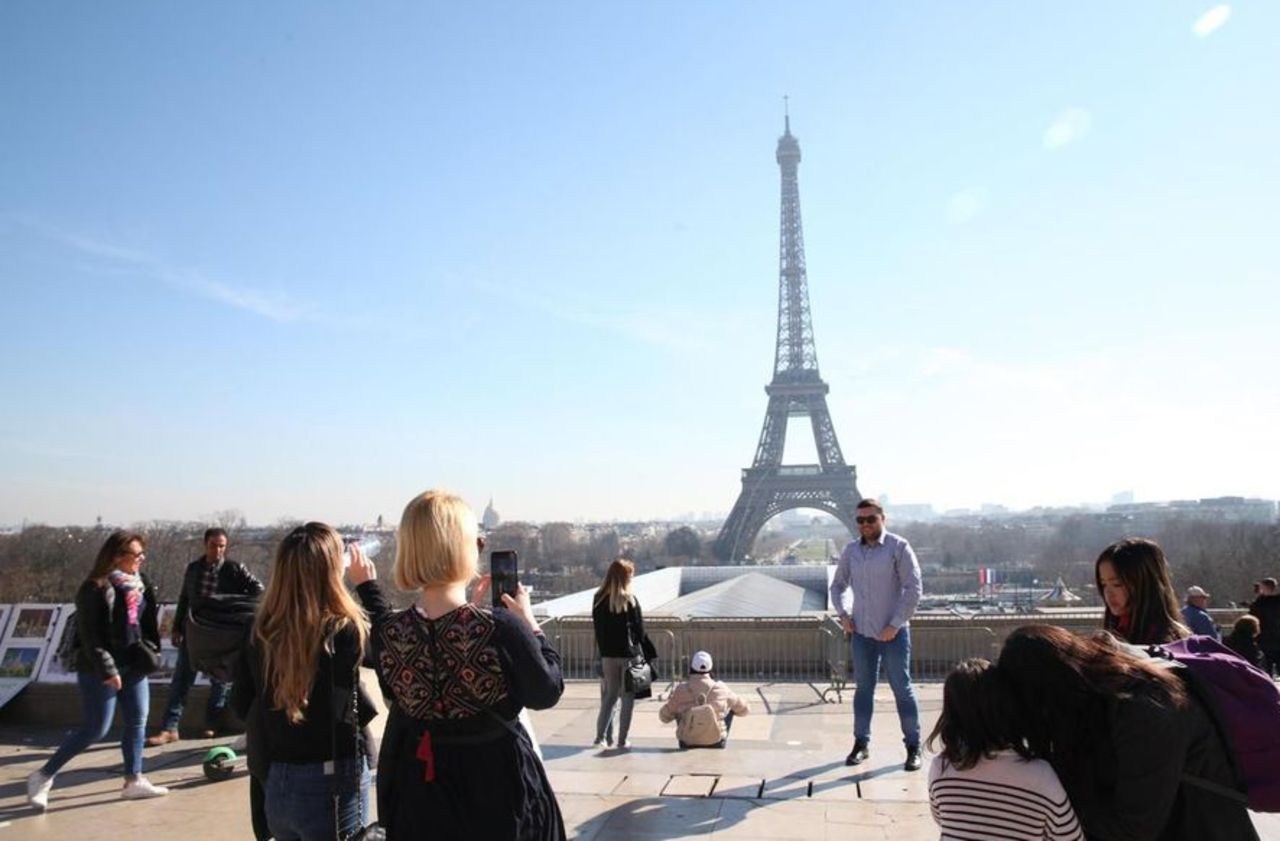 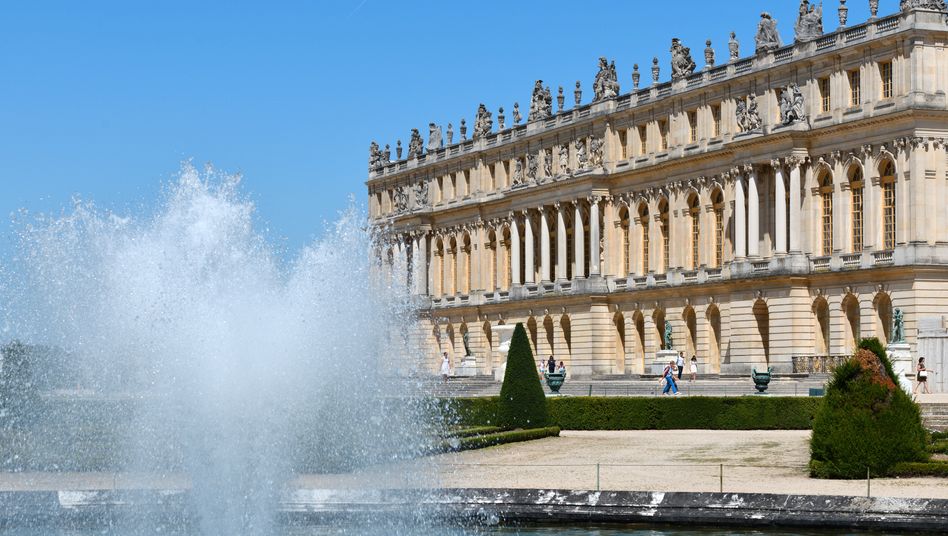 Famous palace in France: "Fake" king breaks into the Palace of Versailles 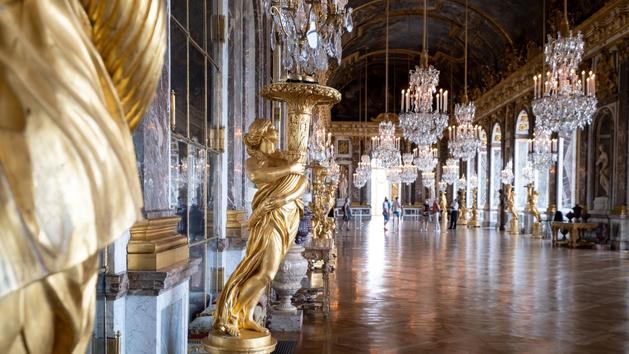 Palace of Versailles: the end of the golden age 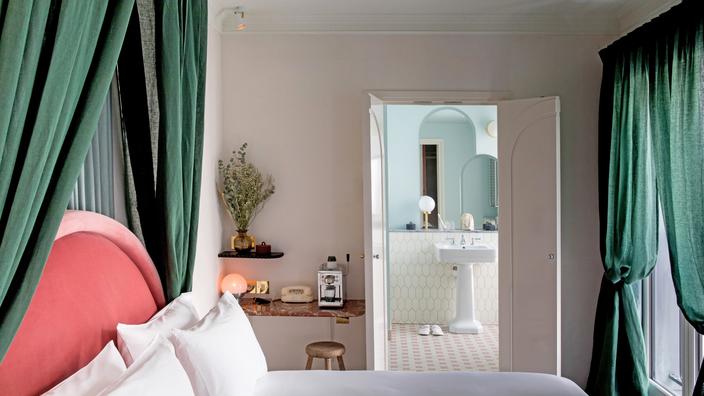