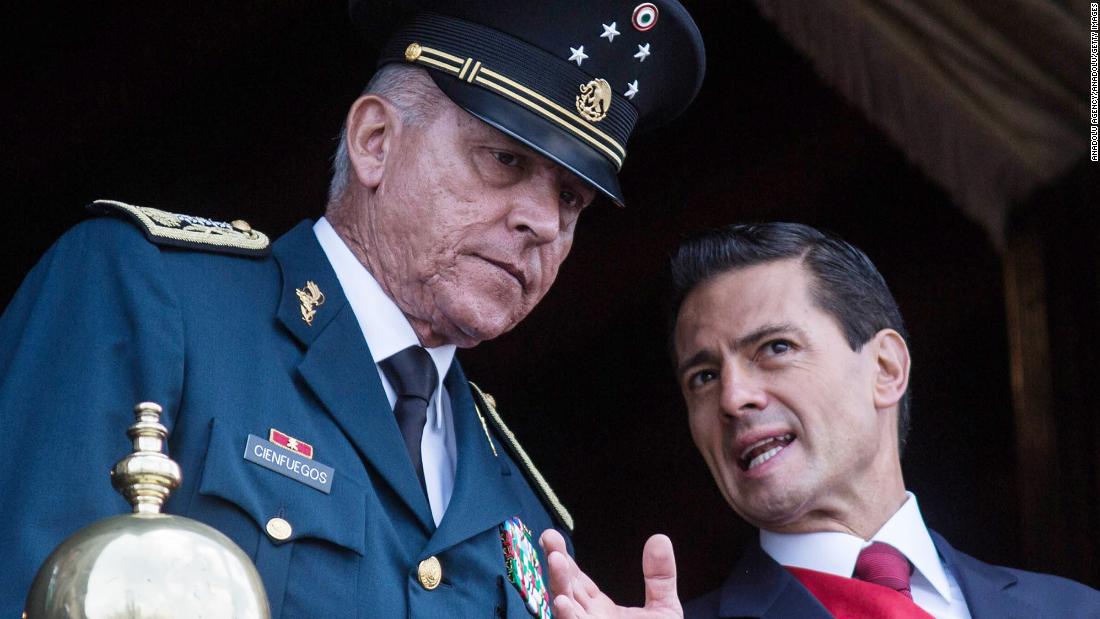 AMLO says that Cienfuegos was arrested for drug trafficking 7:01

The court for the Eastern District of New York accused Salvador Cienfuegos Zepeda, former Secretary of Defense of Mexico, of having allegedly abused his public position to help a Mexican cartel traffic thousands of kilograms of cocaine, heroin, methamphetamine and marijuana to the United States in exchange for bribes.

According to court documents, it would be the criminal group known as H-2, known for its participation in "widespread violence, including torture and murder."

Cienfuegos was arrested this Thursday at the Los Angeles airport.

This under an arrest warrant issued in August 2019. It will be presented in federal court in that city on Friday.

A New York court prosecutor asked the judge in the case to issue a permanent arrest warrant against Cienfuegos, because he considers that there is a possibility that the defendant may escape.

The Secretary of Foreign Affairs of Mexico, Marcelo Ebrard, said on Twitter that the lawyer for the former Defense Secretary will arrive in the United States in the next few hours, where he is expected to react to the accusations made against Cienfuegos.

CNN is trying to identify if Cienfuegos has other legal representation in the US apart from the lawyer arriving from Mexico.

Following the initial presentation, Cienfuegos is expected to be transferred to New York, where he faces five charges related to drug trafficking.

Court documents maintain that Cienfuegos would have allowed the H-2 cartel to operate in the states of Nayarit and Sinaloa, in western Mexico, ensuring that operations were not carried out against that criminal group but against rival groups.

The information in the case, which according to US prosecutors was collected after intervening communications from Cienfuegos, would reveal that the Secretary of Defense allegedly facilitated the maritime transport of drugs, and that he coordinated other members of the Mexican government to collude with the H-2 cartel .

According to court documents, communications between Cienfuegos and cartel leaders would also identify the former defense secretary as the top Mexican government official assisting the cartel.

According to the investigation, those communications would have discussed the historical help that officials have provided to criminal groups in Mexico.

Cienfuegos Zepeda was Secretary of Defense during the presidency of Enrique Peña Nieto from 2012 to 2018.

In his morning press conference this Friday, the president of Mexico, Andrés Manuel López Obrador, described the arrest of Cienfuegos as a "very regrettable" fact, and clarified that everything must be proven in the corresponding legal processes.

López Obrador said that there is no investigation in Mexico against Cienfuegos.

According to the prosecutor's office for the Eastern District of New York, the H-2 cartel is a violent organization dedicated to drug trafficking that previously would have been led by Juan Francisco Patrón Sánchez, also known as “H-2,” and based in Nayarit. and Sinaloa.

Over a long period, the prosecution says, the cartel had numerous cells in the US, including Los Angeles, Las Vegas, Ohio, Minnesota, North Carolina and New York, through which it would have distributed "thousands of kilograms of heroin, cocaine, methamphetamine and marijuana, to earn millions of dollars in illegal income ”.

In Mexico, the prosecution says, H-2 would have trafficked hundreds of lethal weapons and committed "countless and horrible acts of violence, including torture and death," to protect itself from the challenge of rival drug trafficking organizations, fight for territory and "silence those that they could cooperate with the authorities ”.

With information from María Santana in New York, Gonzalo Alvarado and Krecyte Villarreal in Los Angeles, Fidel Gutiérrez in Mexico City and Florencia Trucco in Atlanta. 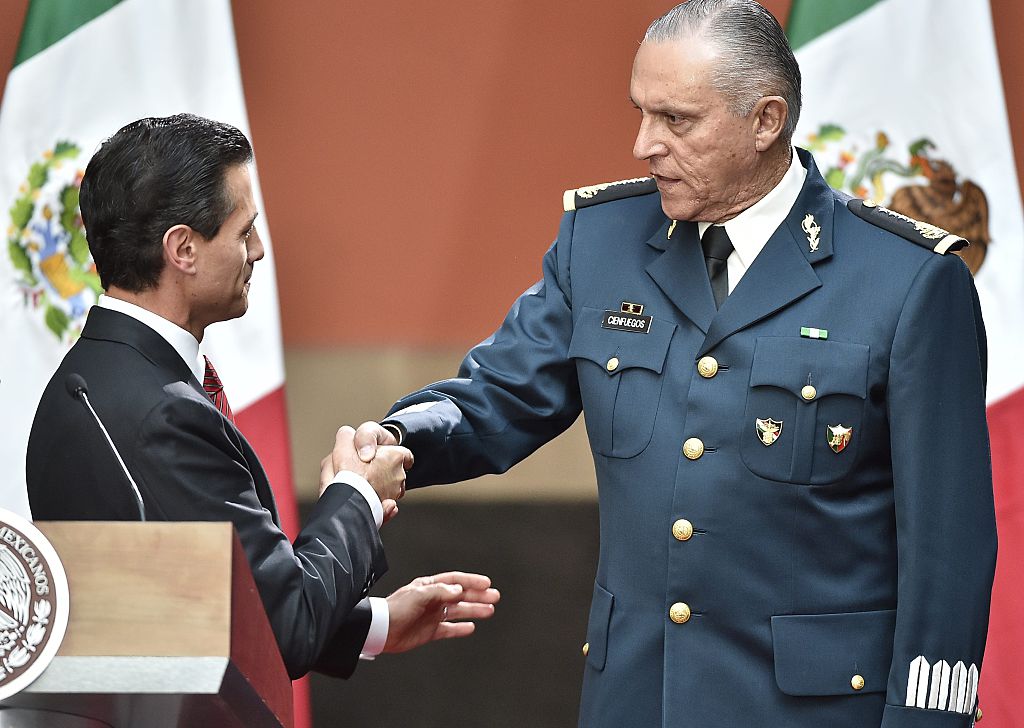 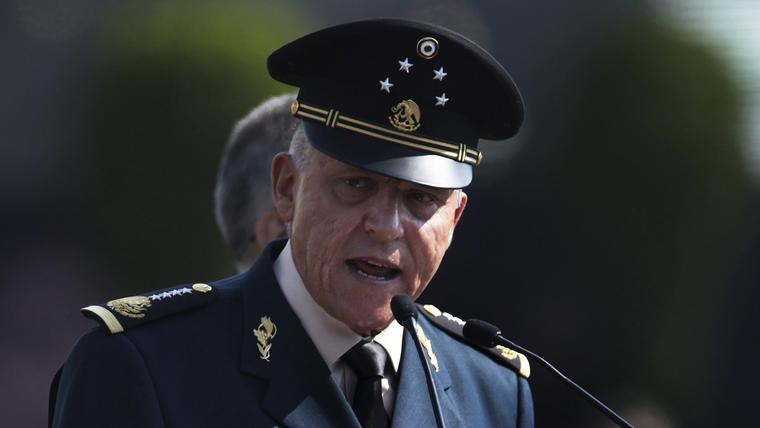 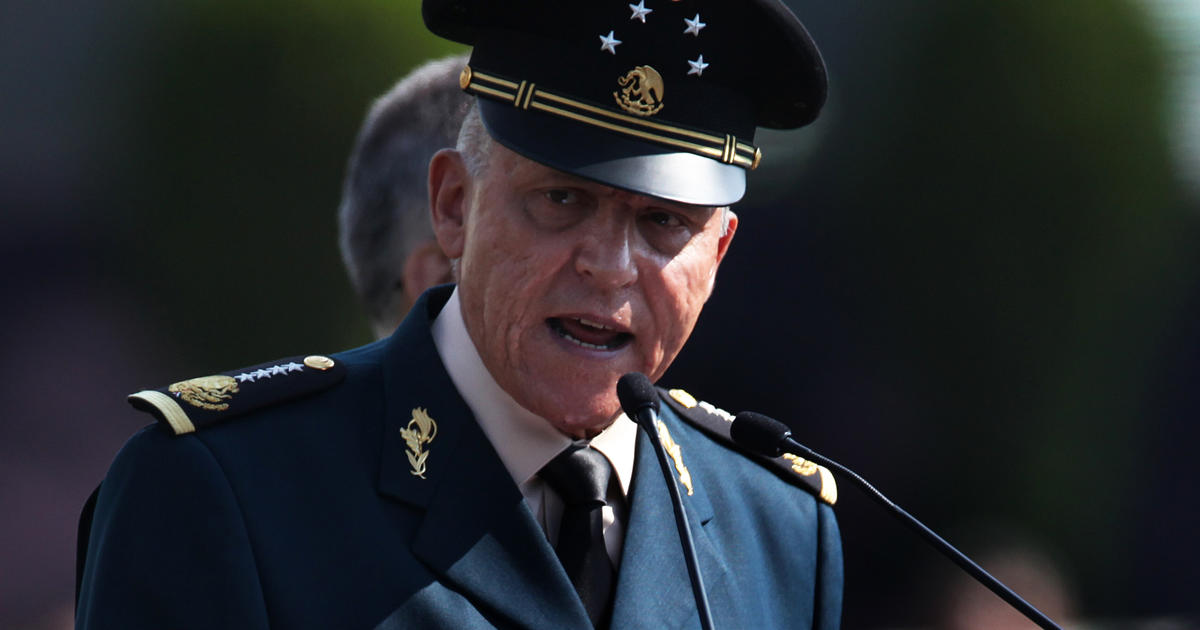 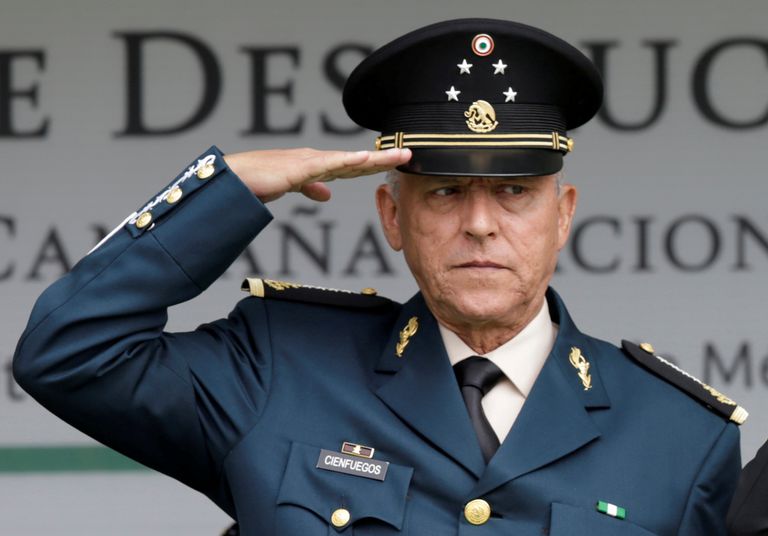 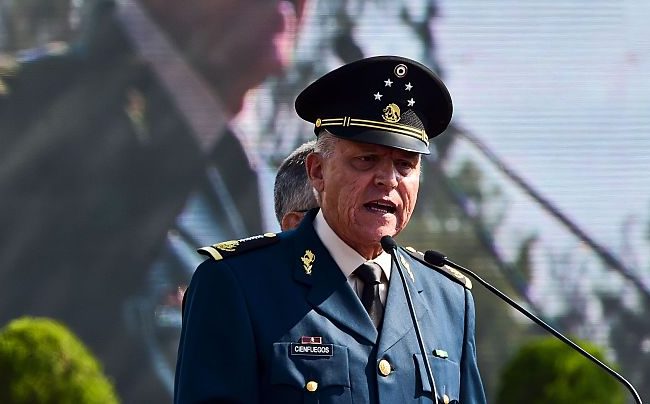 Salvador Cienfuegos, former Secretary of Defense of Mexico, is arrested 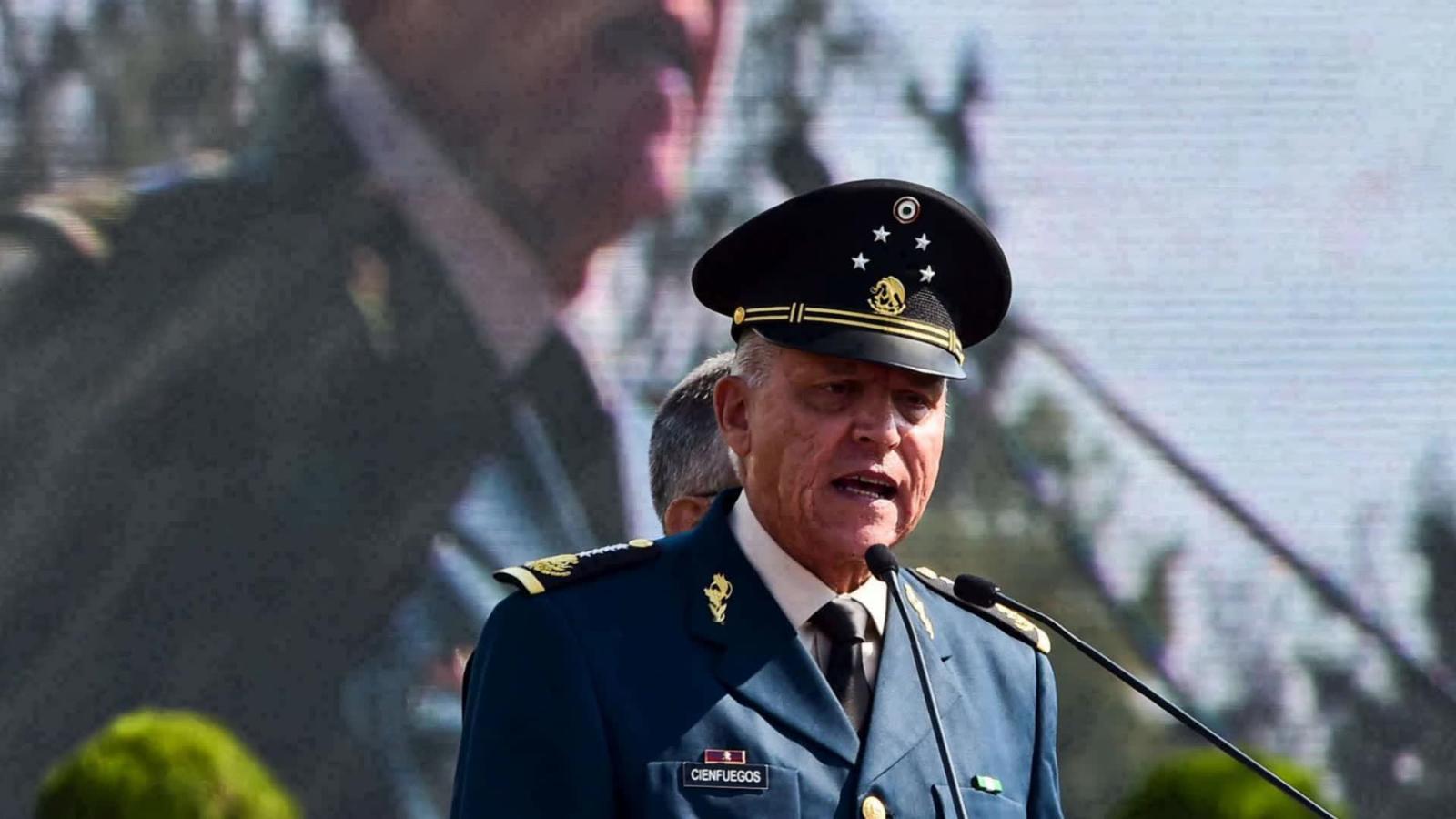 López Obrador says that "there are no elements to judge Cienfuegos" and that the country must "end impunity, corruption" | CNN 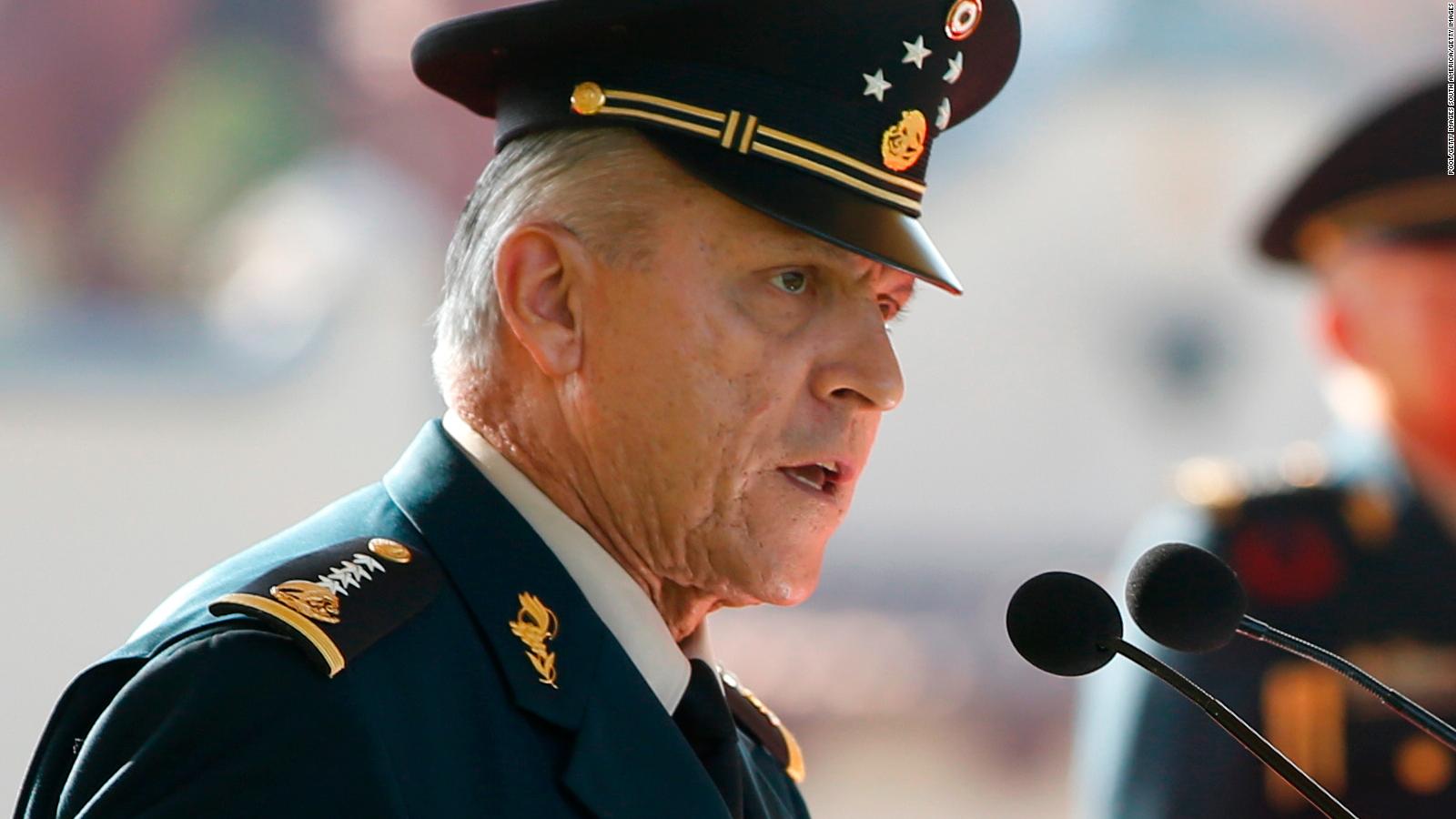 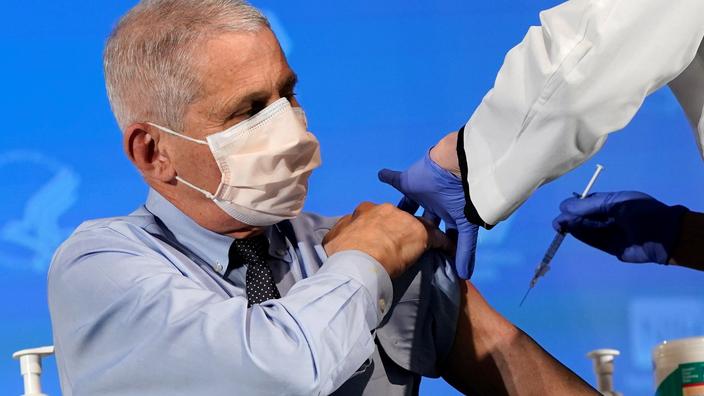 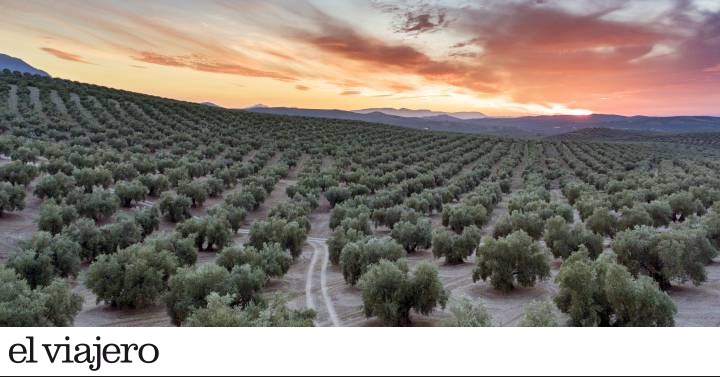 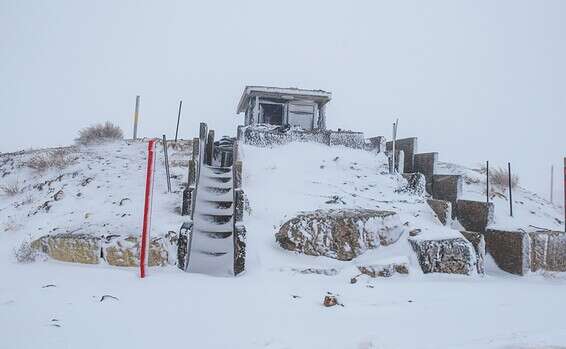 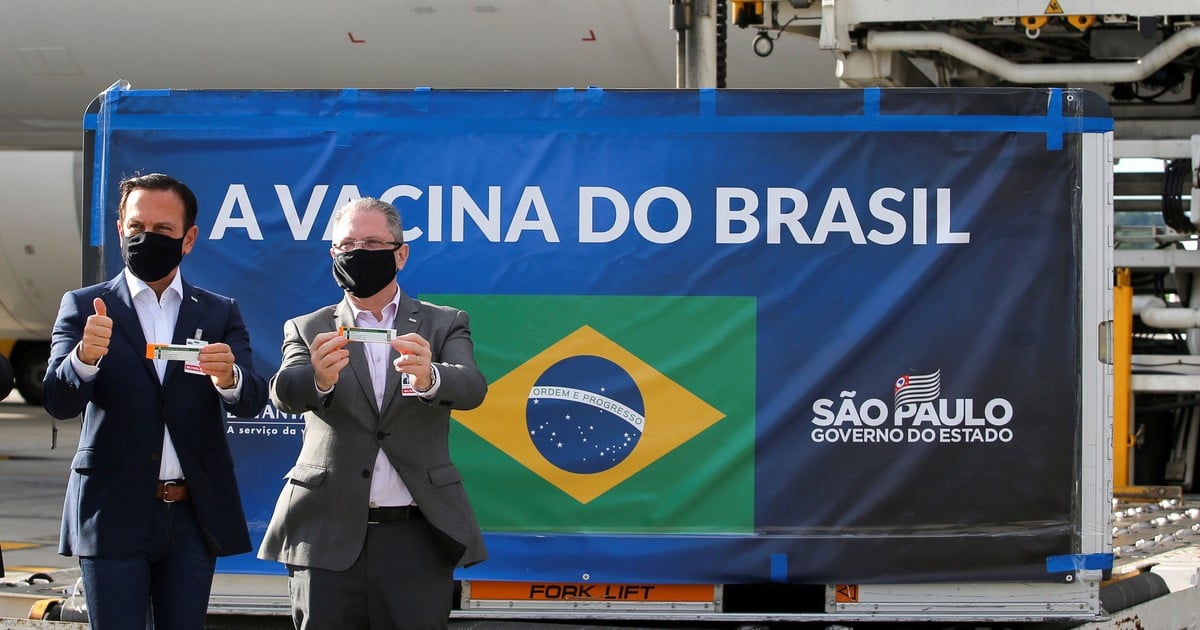 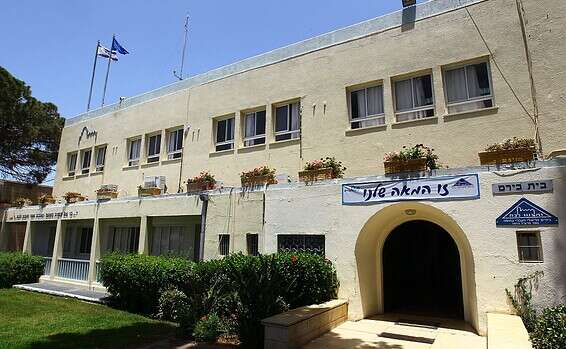 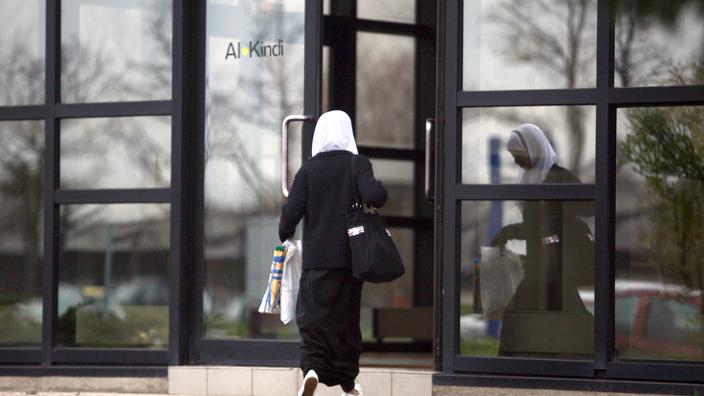 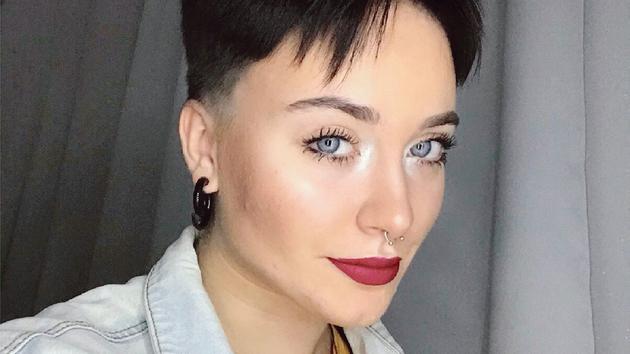 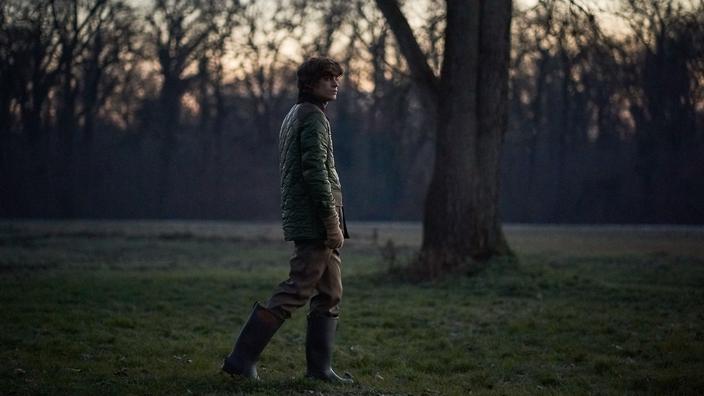 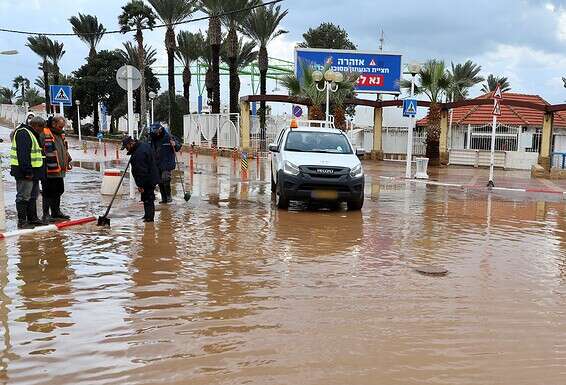