Spain, Venezuela, Chile, ... We show you a selection with the best photos of the last hours1A health worker performs a PCR on a girl during a mass test in a Kibera slum in Nairobi, Kenya. The Secretary General of the United Nations, António Guterres, has warned that the coronavirus pandemic could push 115 million people below the poverty line by the end of this year, the first growth of the impoverished "in decades." BAZ RATNER REUTERS 2A vendor prepares food while waiting for customer 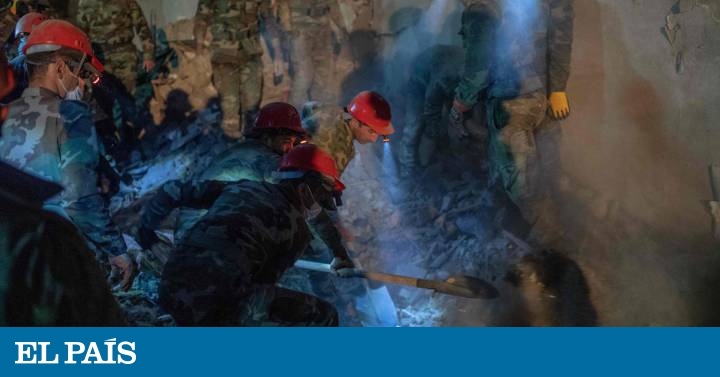 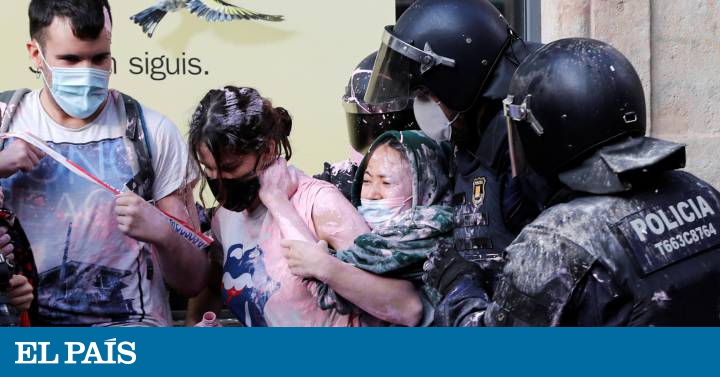 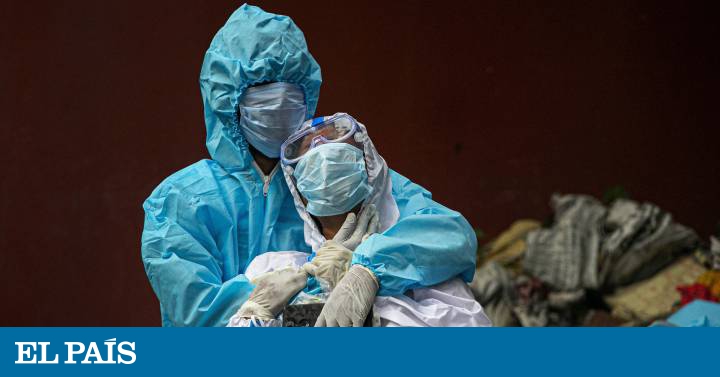 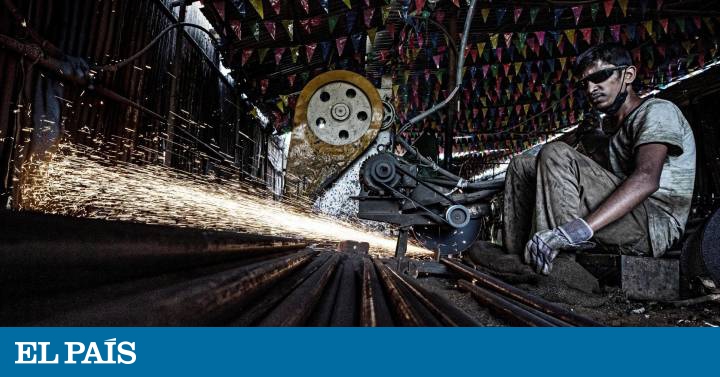 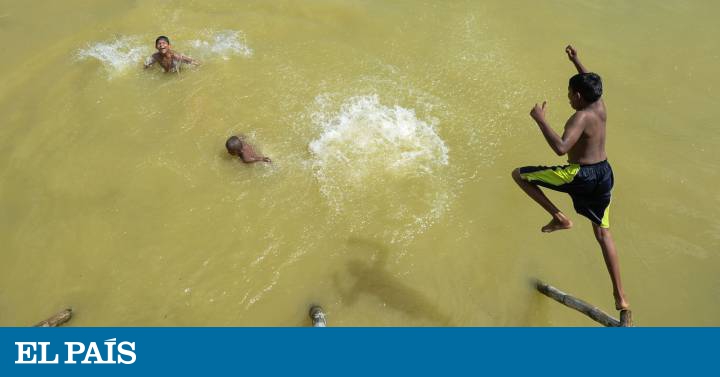 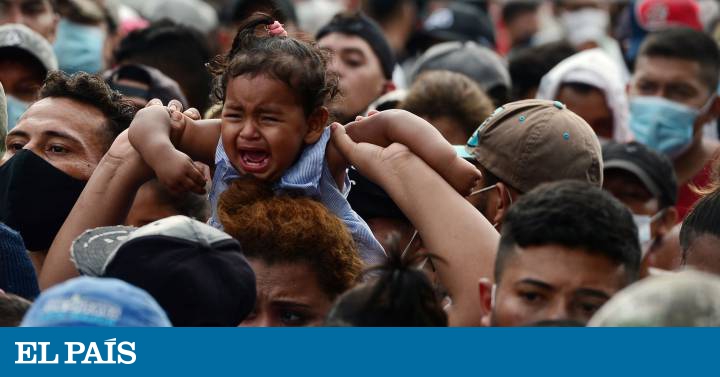 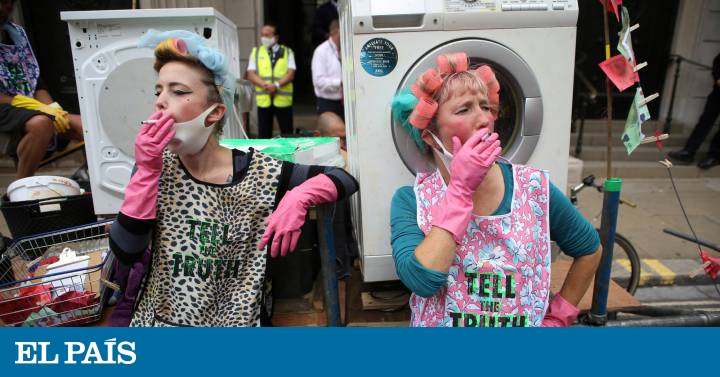 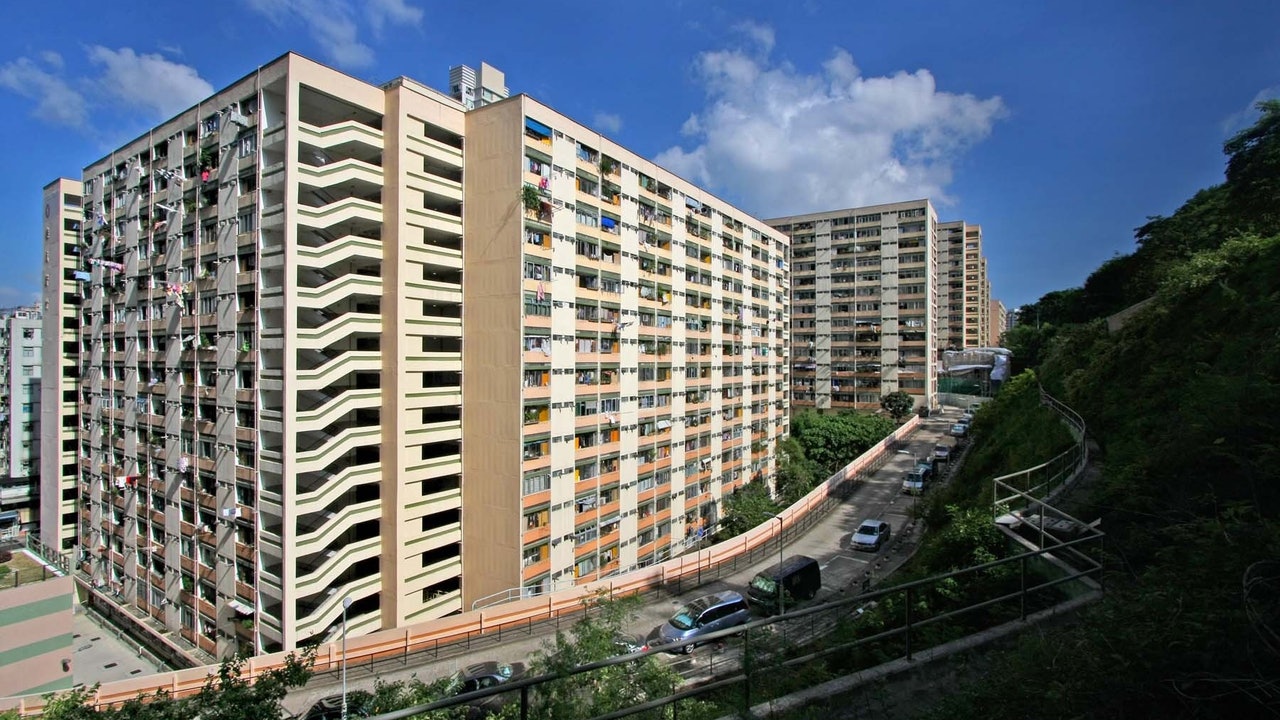 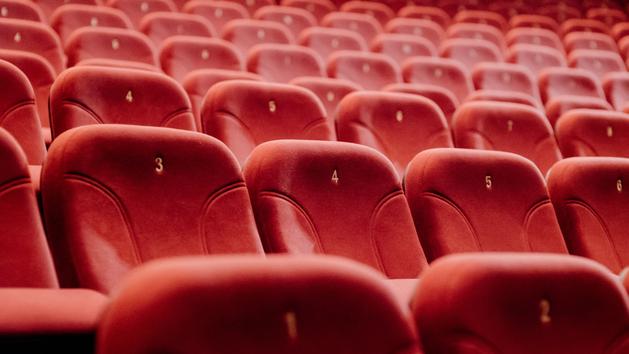 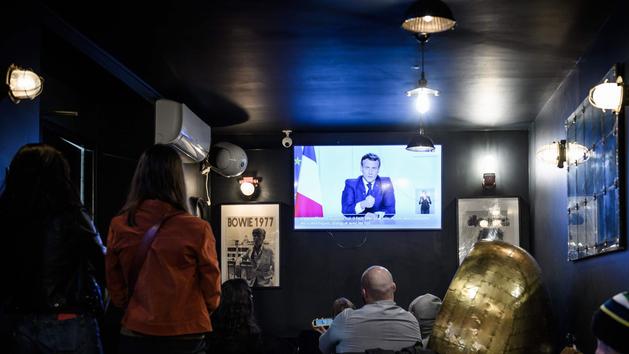 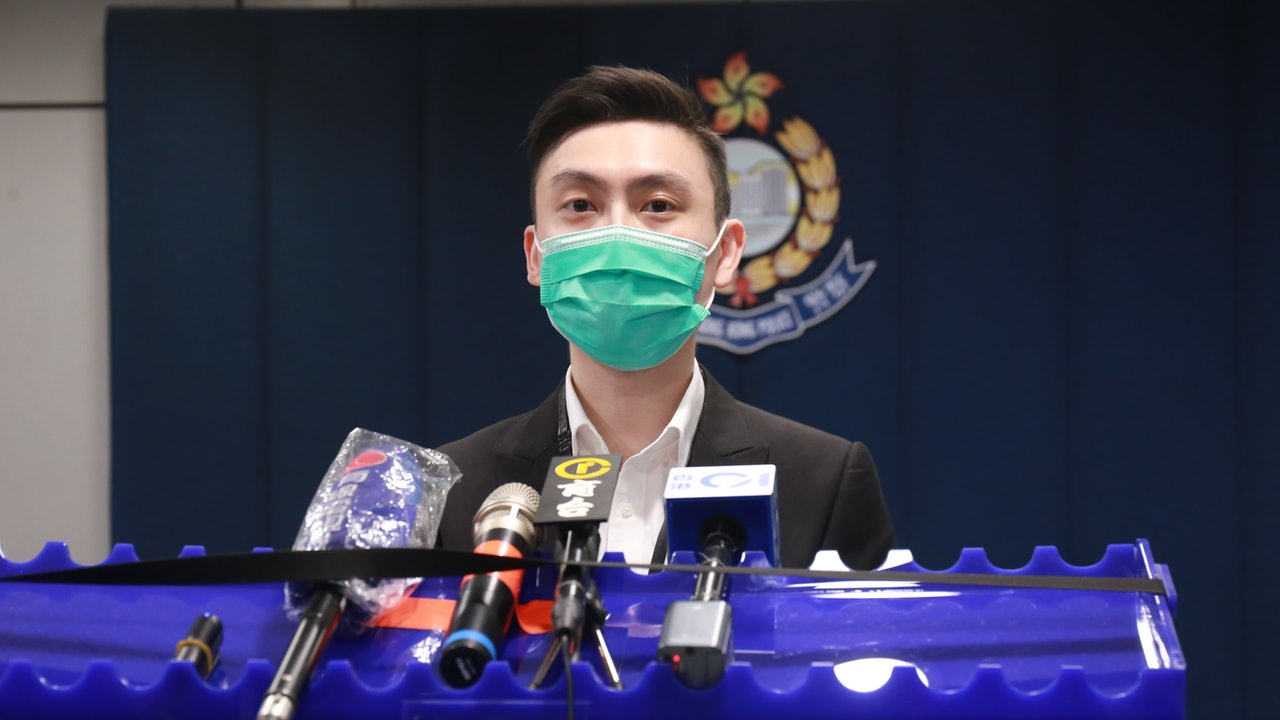 The travel industry expects to stay on pay, layoffs, and experts will come to teach migrant workers 5 tips to protect themselves | an instant resonance
2020-10-29T10:15:11.209Z 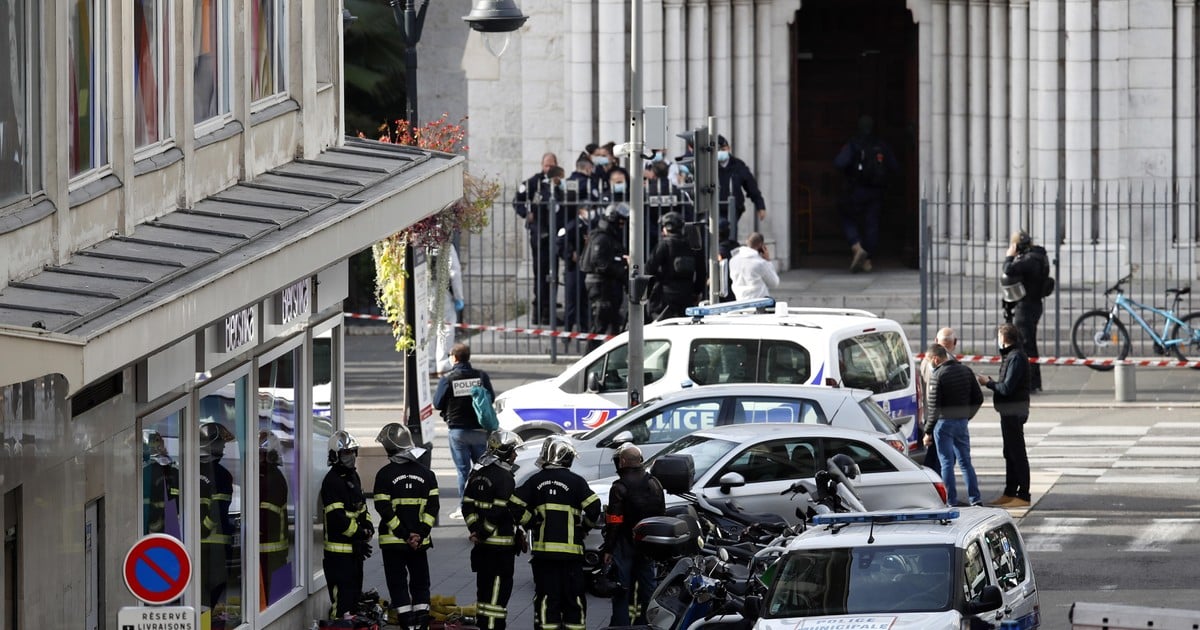 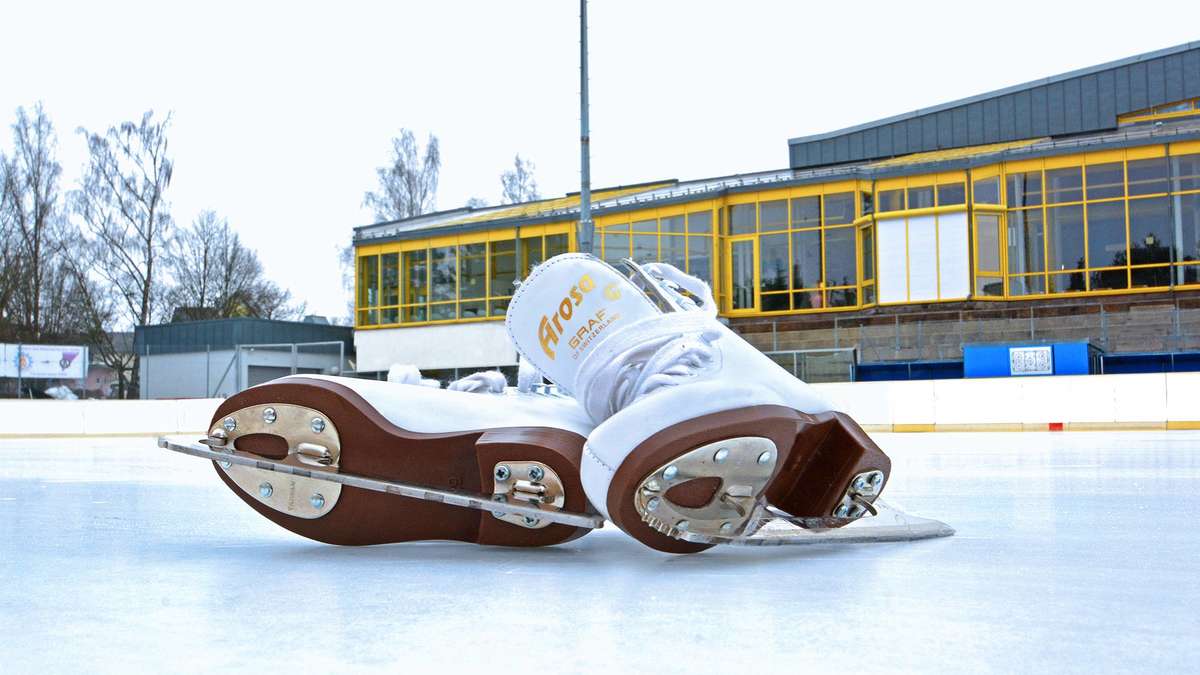