To avoid a repeat of the chaos of the first debate between the two presidential candidates, the organizers of the last and final hand in hand between Donald Trump and Joseph Biden, scheduled for this Thursday, have decided to silence the microphones of those who do not have the use of the word, to prevent interruptions and undue replies during the initial presentation, of two minutes for each applicant and thematic block.

In an interview granted this Tuesday to the Fox network, the president of the United States and a conservative candidate has questioned the new regulations and denounced the partiality of the Presidential Debate Commission, responsible for organizing the event, assuring that "they are not good people" and that "there is nothing fair" in the new agreed mode of debate.

"It's crazy", settled the president.

The choice of topics to be discussed has not pleased the president either.

The second meeting between the candidates, scheduled for October 15 in Miami and which the commission decided to hold telematically after Trump tested positive for covid-19, ended up becoming simultaneous television appearances of the candidates, on two different channels, after Trump's categorical rejection of the virtual format.

The third and final debate will have the participation of the president, as confirmed by his campaign today, which has not spared criticism of the commission's decision, considering it conducive to Biden's interests.

"President Trump is committed to debating Joe Biden regardless of last-minute rule changes from a biased commission, in a last-ditch attempt to give his favorite candidate [Biden] an advantage," said Bill Stepien, the Republican's campaign manager. .

"Both campaigns have confirmed to agree with the two-minute format [per candidate]" at the beginning of each of the 15-minute blocks, the organizing committee, a non-partisan body, has confirmed.

Silencing the microphone during each programmatic exhibition is not a guarantee, however, that the replies and counter-replies, with the microphone open, will not again become a hubbub without the possibility of control by the moderator, from the NBC network, as happened in the first , on September 29, in which Biden and the moderator barely managed to make themselves heard amid Trump's verbal cataract.

"Shut up, man," Biden said to his rival, fed up with being interrupted in his speaking turns.

Trump and Biden will meet again this Thursday in Nashville (Tennessee).

The debate will include questions about the pandemic, the situation of American families, the race, climate change, national security and leadership.

Foreign policy is left out, to the annoyance of Trump and his campaign, for which the final debate was always raised as a face-to-face focused exclusively on diplomacy, so that Trump could take out all the artillery against Biden for the business of the his son, Hunter, in Ukraine, according to the Bloomberg agency.

A purpose that they claimed not to be informed by neither the commission, which decides the topics to be discussed, nor the moderator of the debate.

The choice of content for Thursday's debate has also been questioned by Trump's team, because it includes two of his weaknesses: the management of the pandemic and climate change.

Not forgetting the important racial issue, which has erupted in much of the country since the police death of an African American in Minneapolis in late May.

If the Democratic candidate benefits, as his rival maintains, the absence of foreign policy from the debate, the Republican will not be able to avoid the most delicate issue of his administration, his true Achilles heel: the pandemic, whose evolution seems runaway in the country, with more than 220,000 deaths and an average of 56,000 cases a day.

Denying the severity of the virus despite having become ill himself, requiring hospitalization, Trump does not spare himself criticism of the scientists in charge of controlling it, embodied in his usual target, Dr. Anthony Fauci.

"Fauci is a disaster," the president said in a telephone communication with his campaign team from a Las Vegas hotel on Monday, shortly before holding two rallies in Arizona.

"If I had listened to him, now we would have more than 500,000 dead," said Trump, who, recalling Fauci's criticism of his management of the health crisis, acknowledged that it would have been "an even bigger bomb to fire him."

The renowned scientist brushed off Trump's disqualification, calling it a distraction.

As for me, I just want to do my job and take care of the people of this country. " 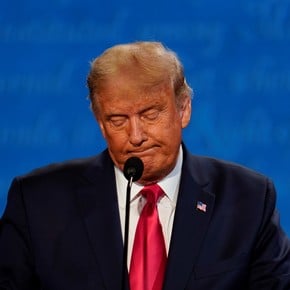 The moderator, the big winner of the last presidential debate between Joe Biden and Donald Trump 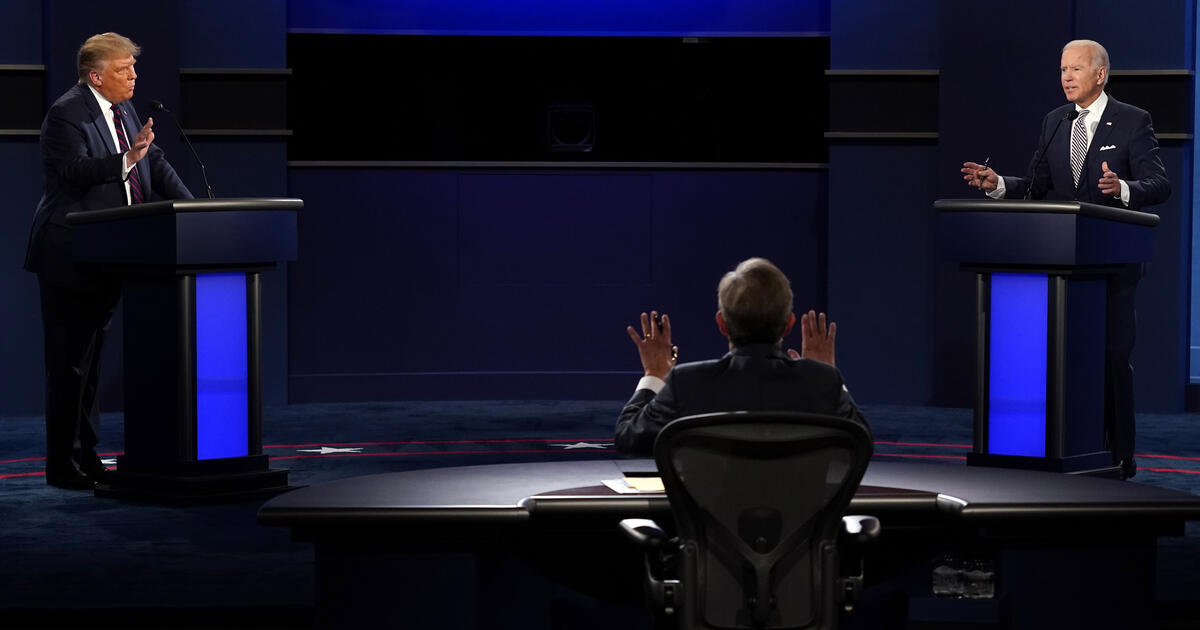 Trump and Biden's microphones will be silenced in the latest debate 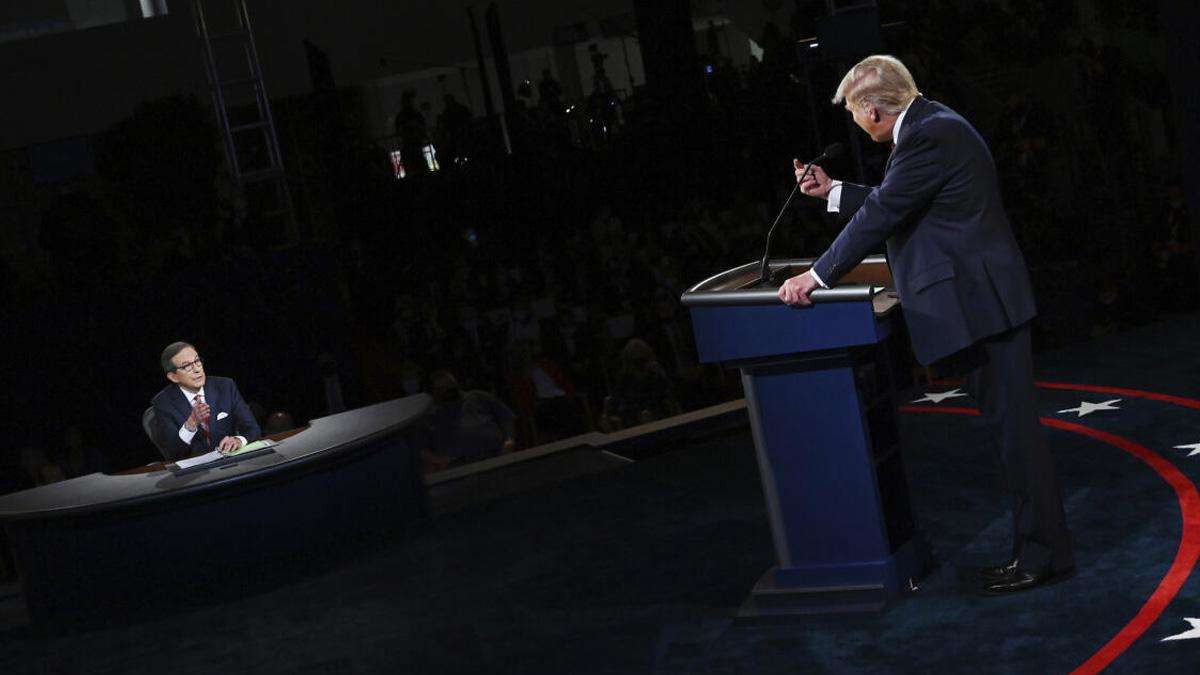 Change of rules after TV chaos with Trump and Biden? Presidential team pimps with sports metaphor

Change of rules after TV chaos with Trump and Biden? Presidential team pimps with sports metaphor 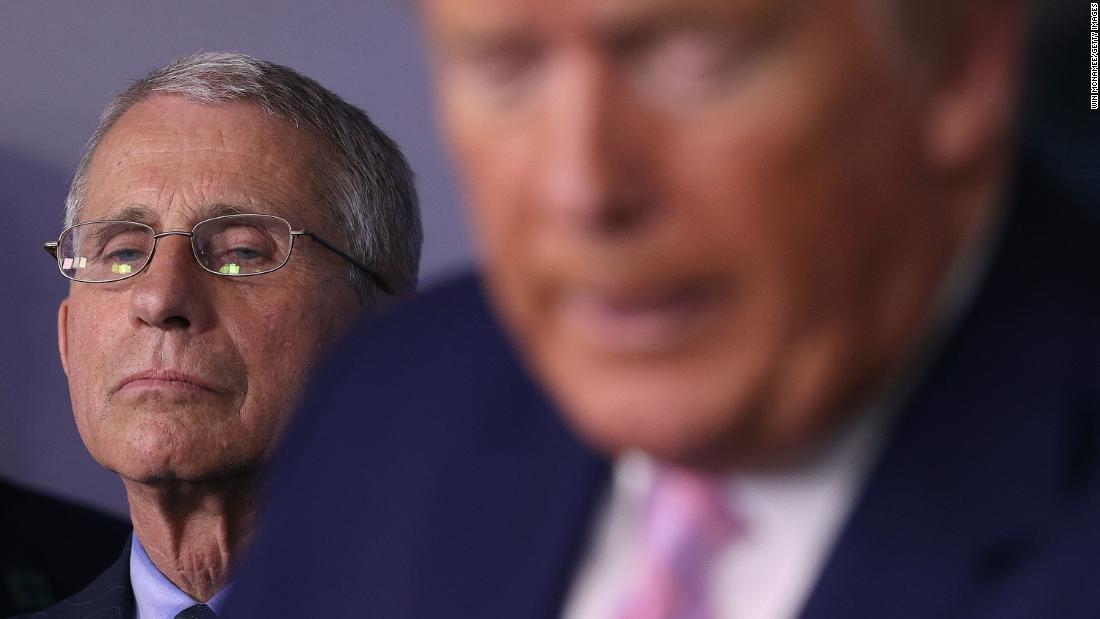 The 5 things you should know this October 20: Trump's strong criticism of Fauci | CNN 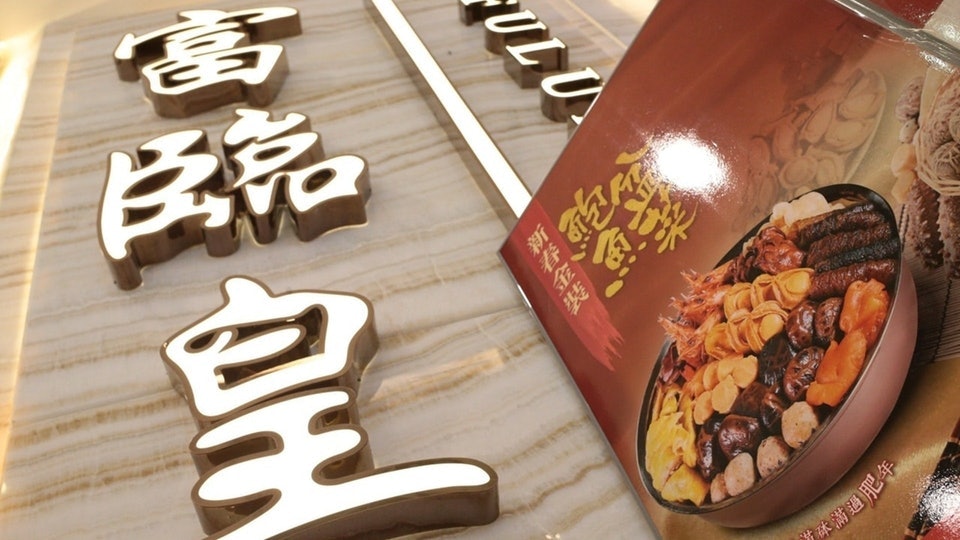 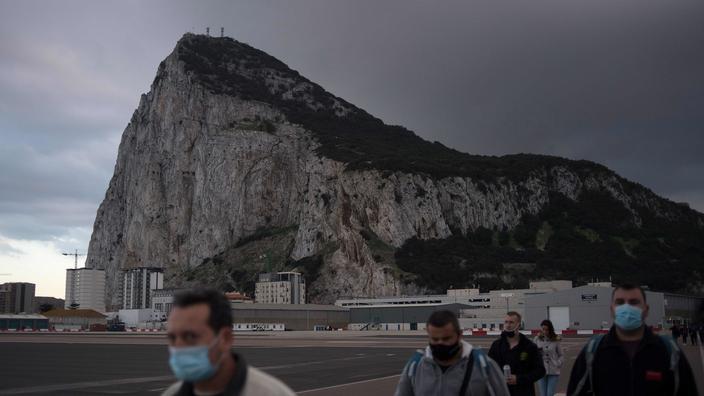 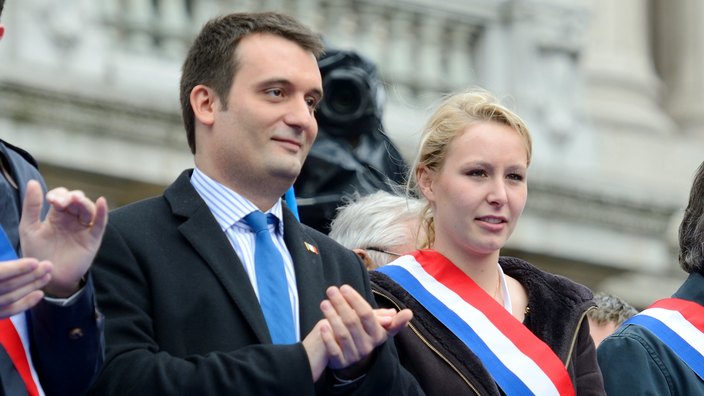 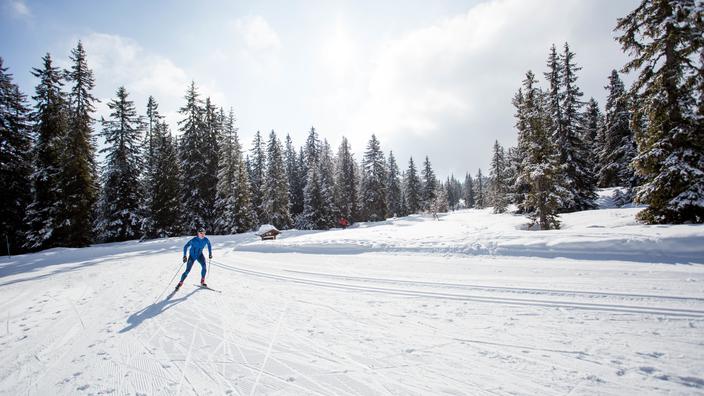 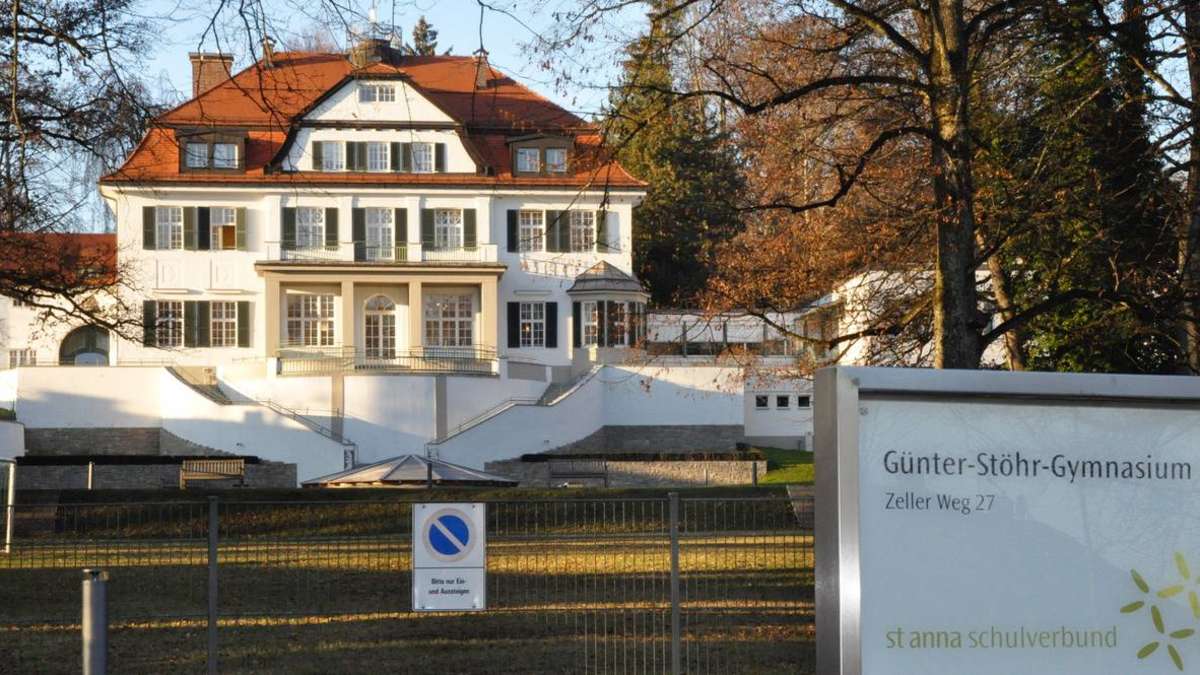 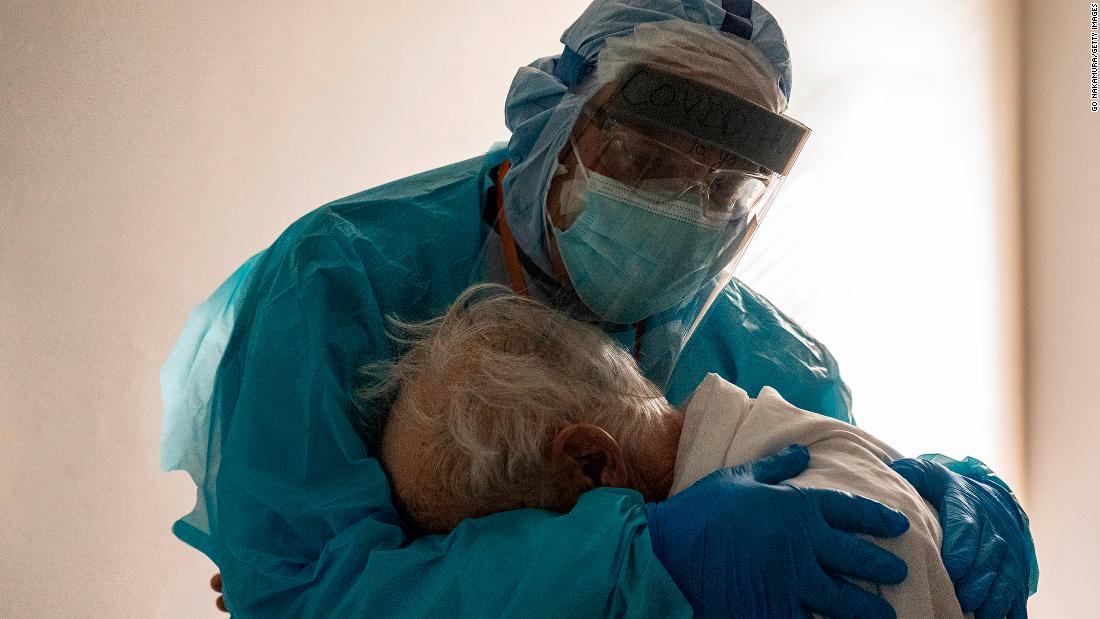 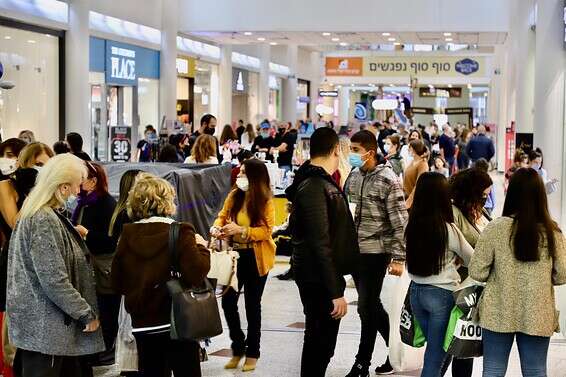 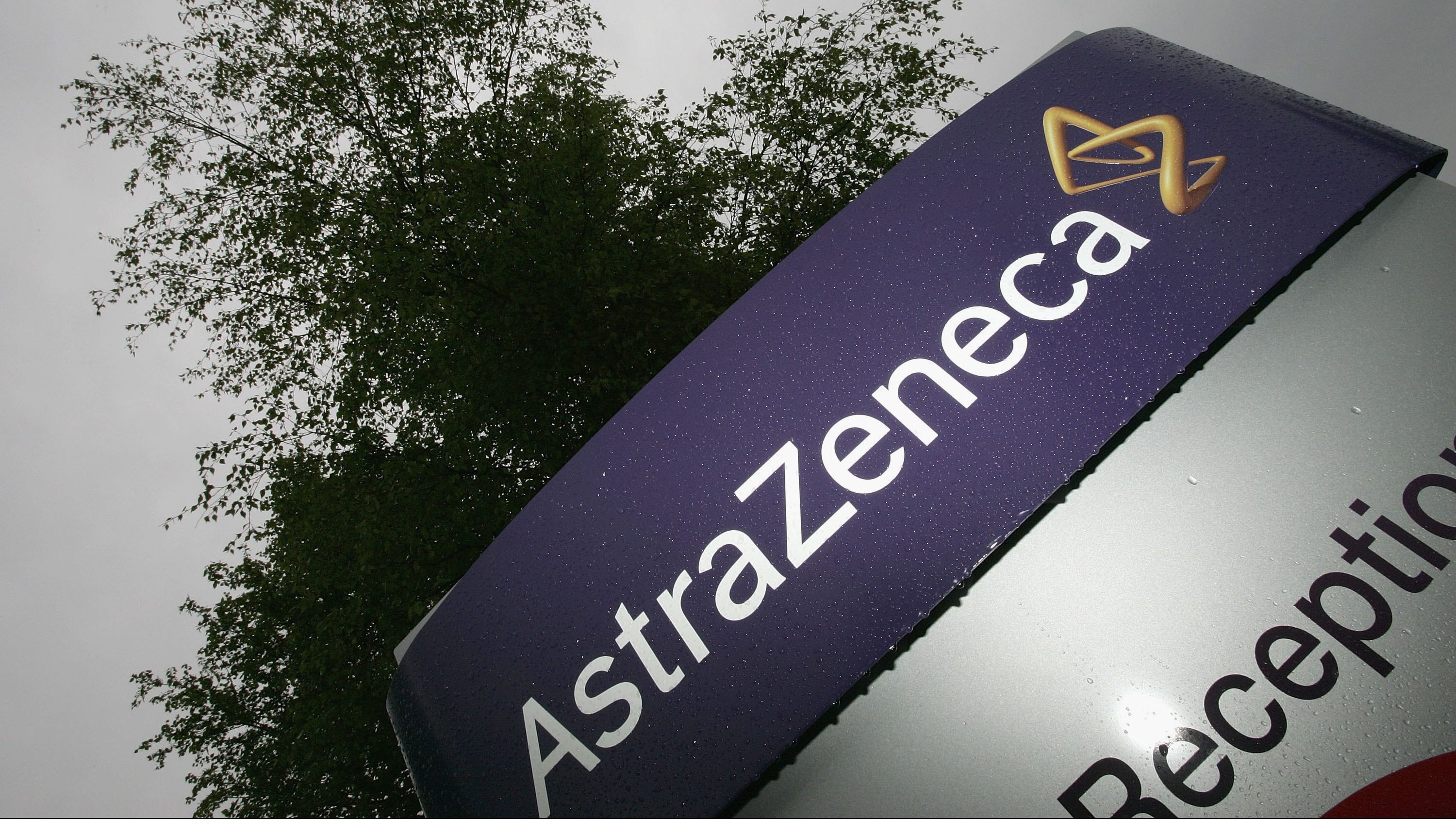 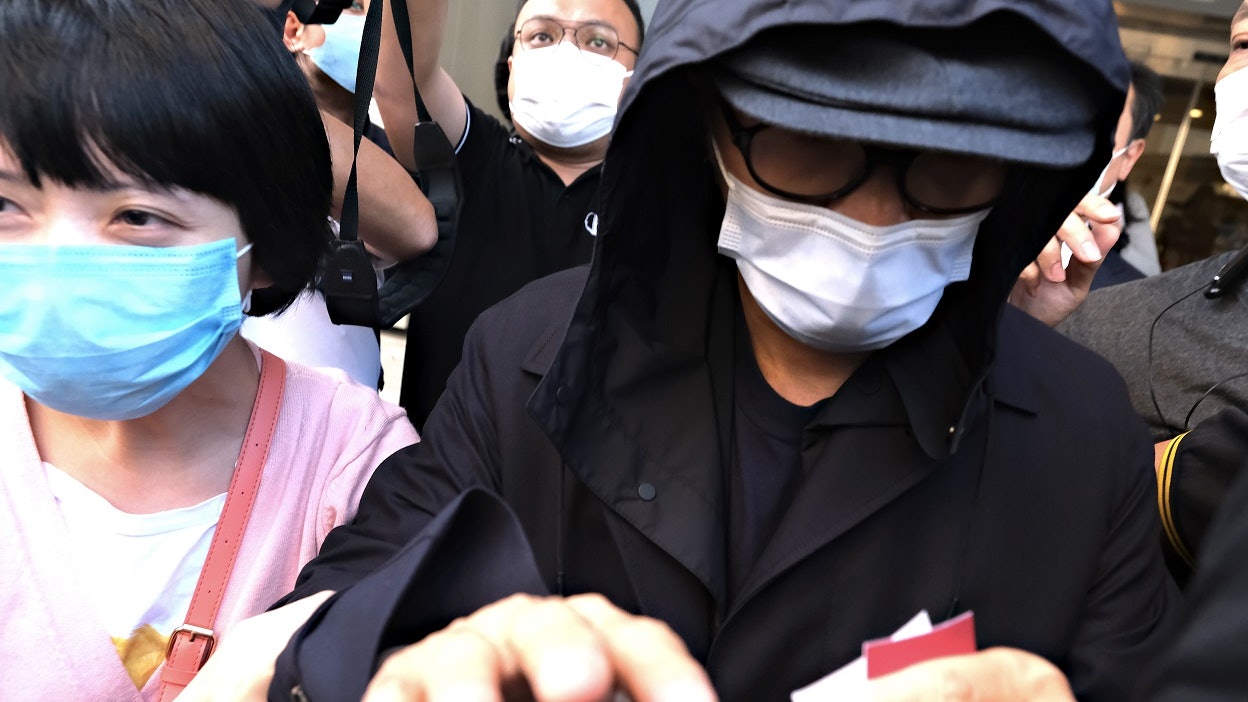 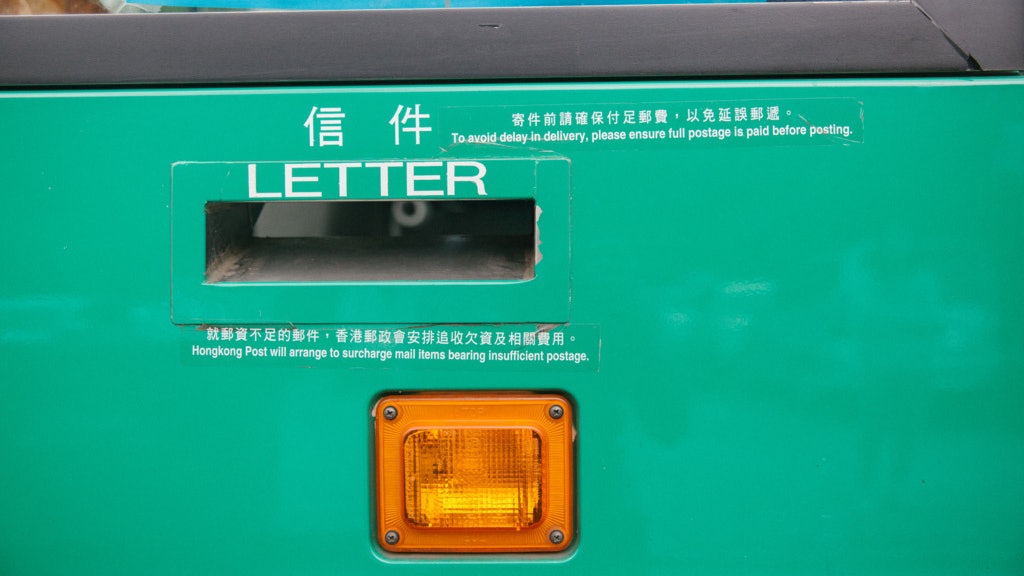